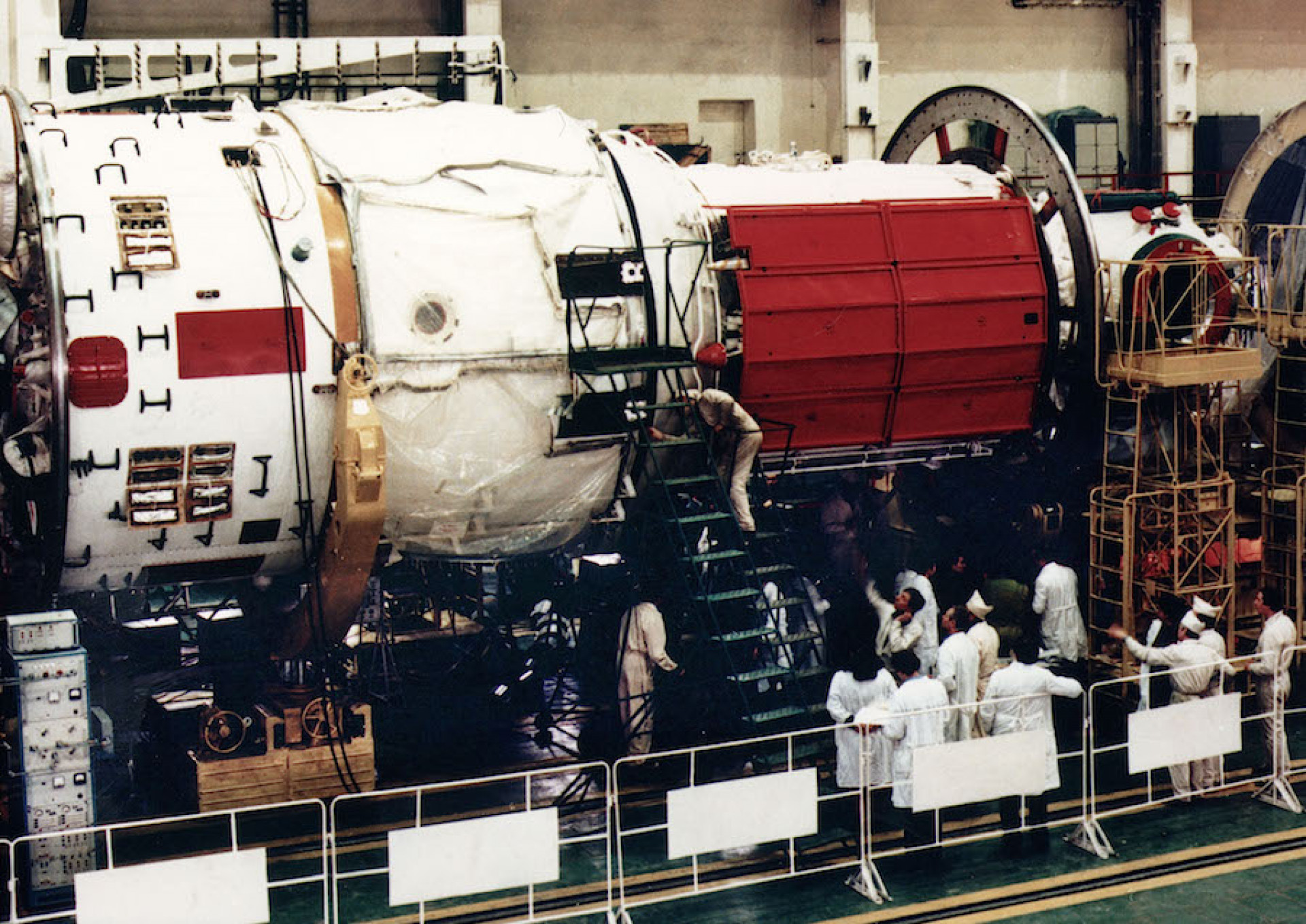 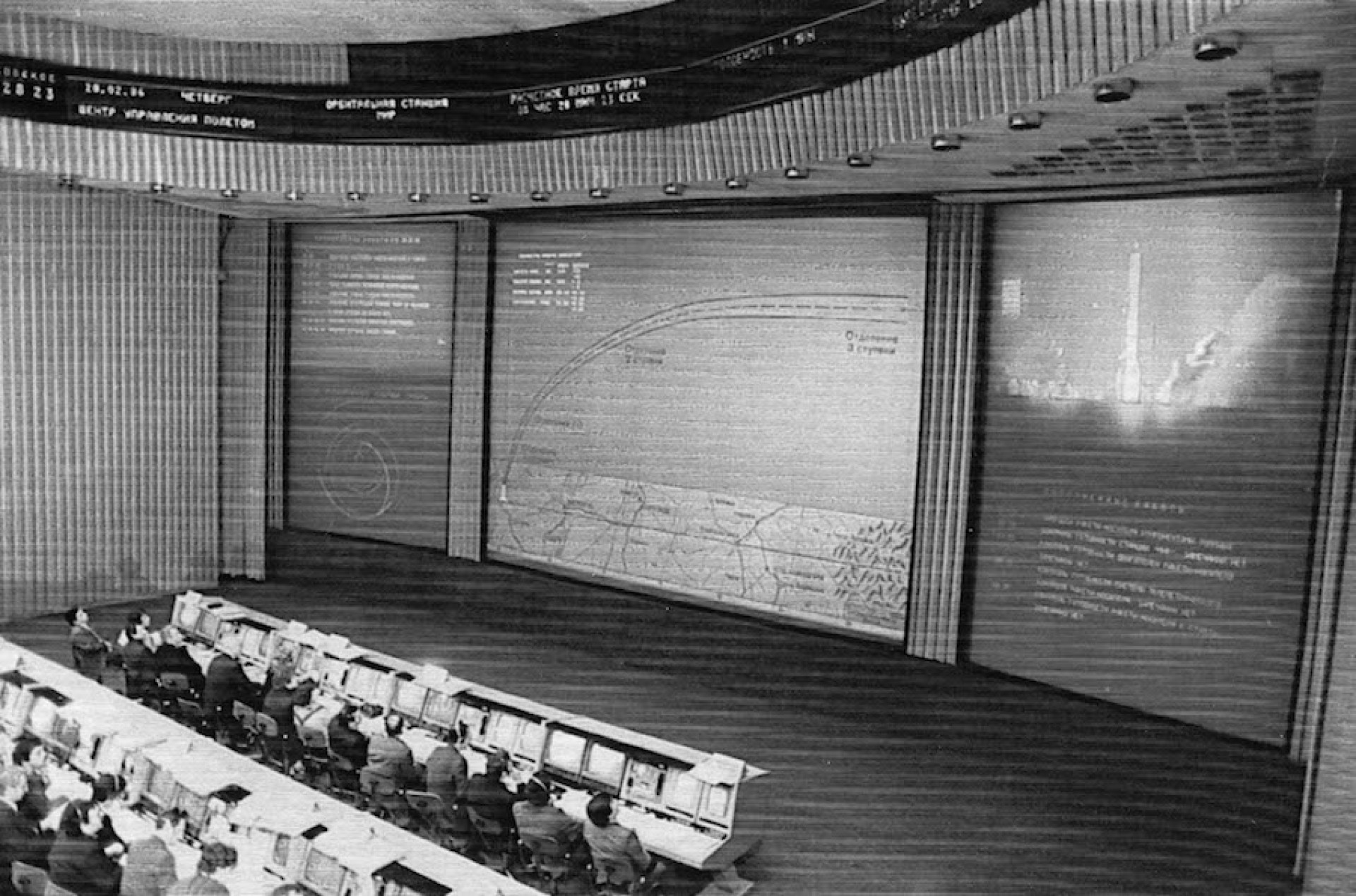 Mission control at Korolyov, just outside the city of Moscow, moments before Mir’s core module launched into orbit. AP / TASS 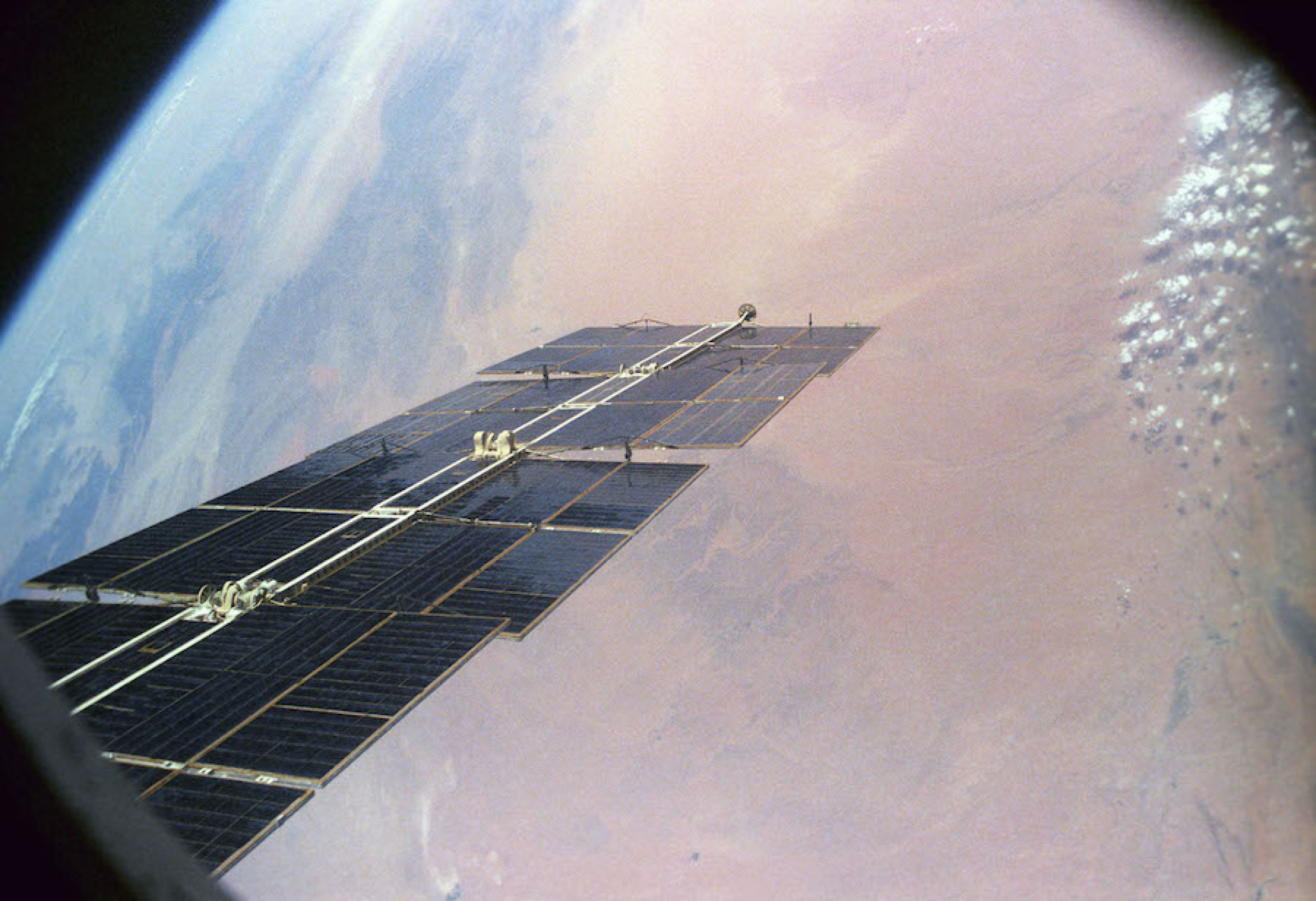 A view of Earth from the Mir space station. TASS 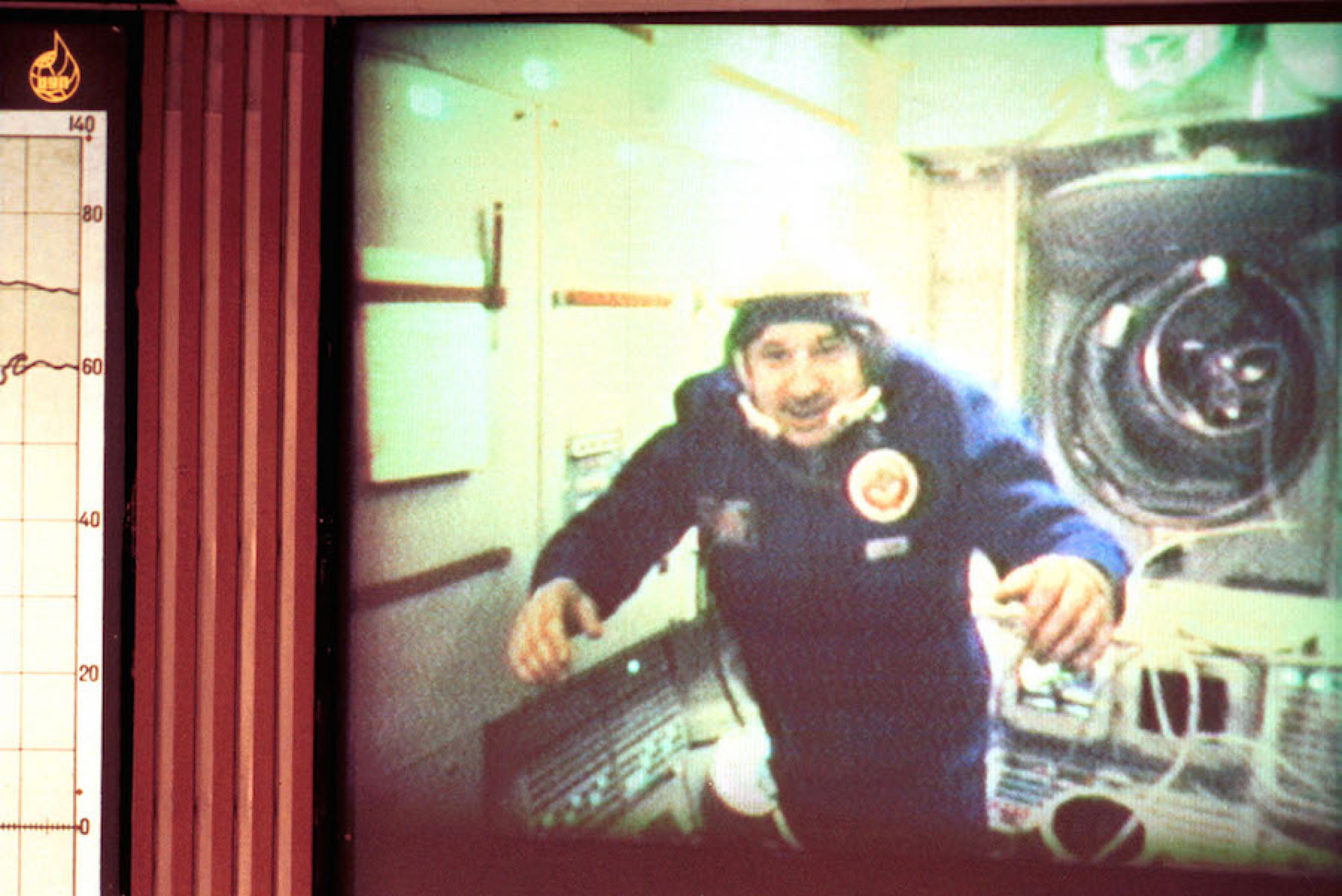 Soviet cosmonaut Leonid Kizim aboard Mir. He and Vladimir Solovyov were the first crew to board Mir and the final pilots of the the Soyuz T-15 spaceship, the third generation Soyuz spacecraft, which had been in service since 1979. After boarding Mir, Kizim and Solovyov also docked with the Salyut 7, the USSR’s older space station, which orbited the Earth until February 1991. Oleg Kuzmin / TASS 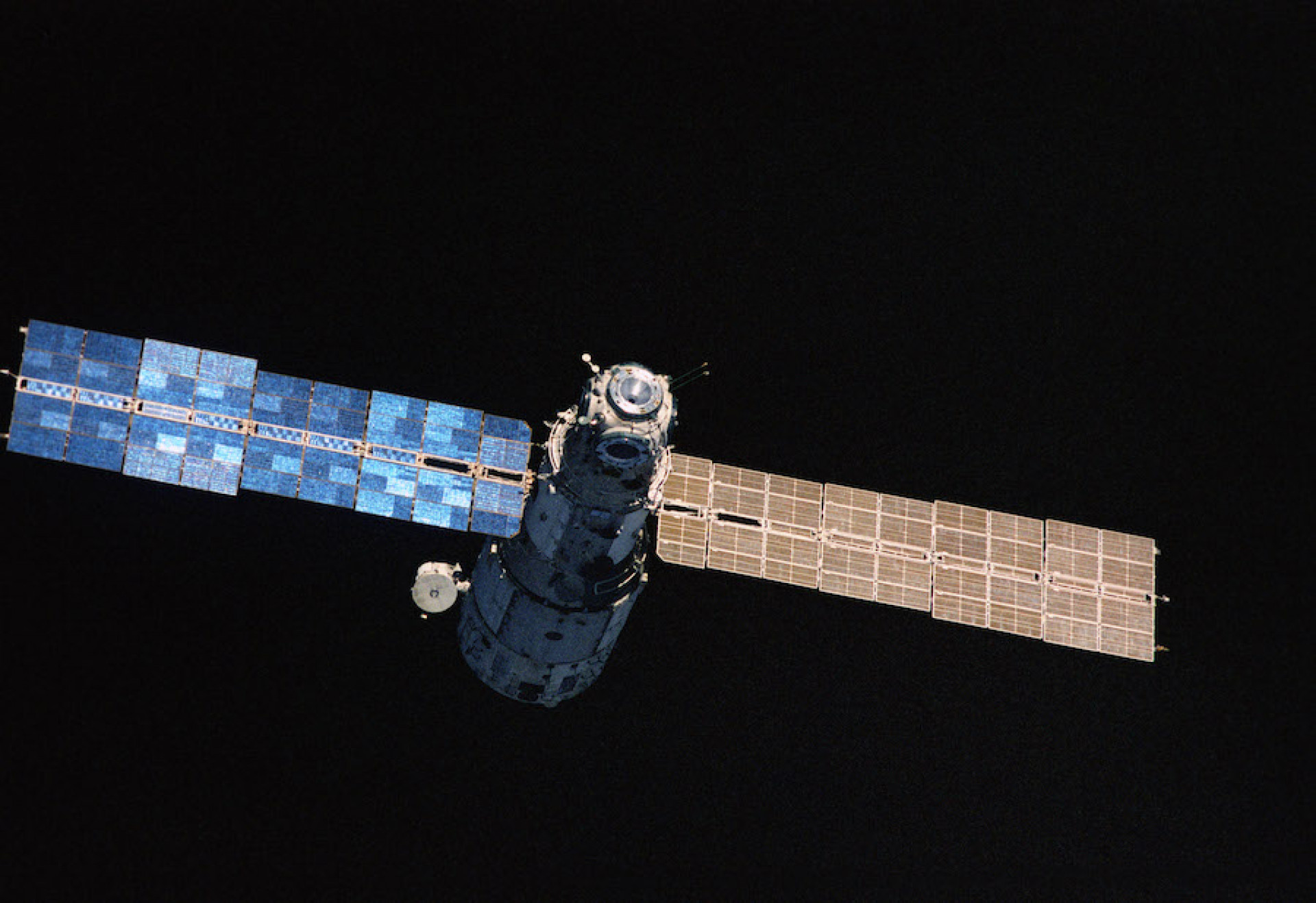 A view of the Mir space station orbiting the Earth. Leonid Kizim / TASS 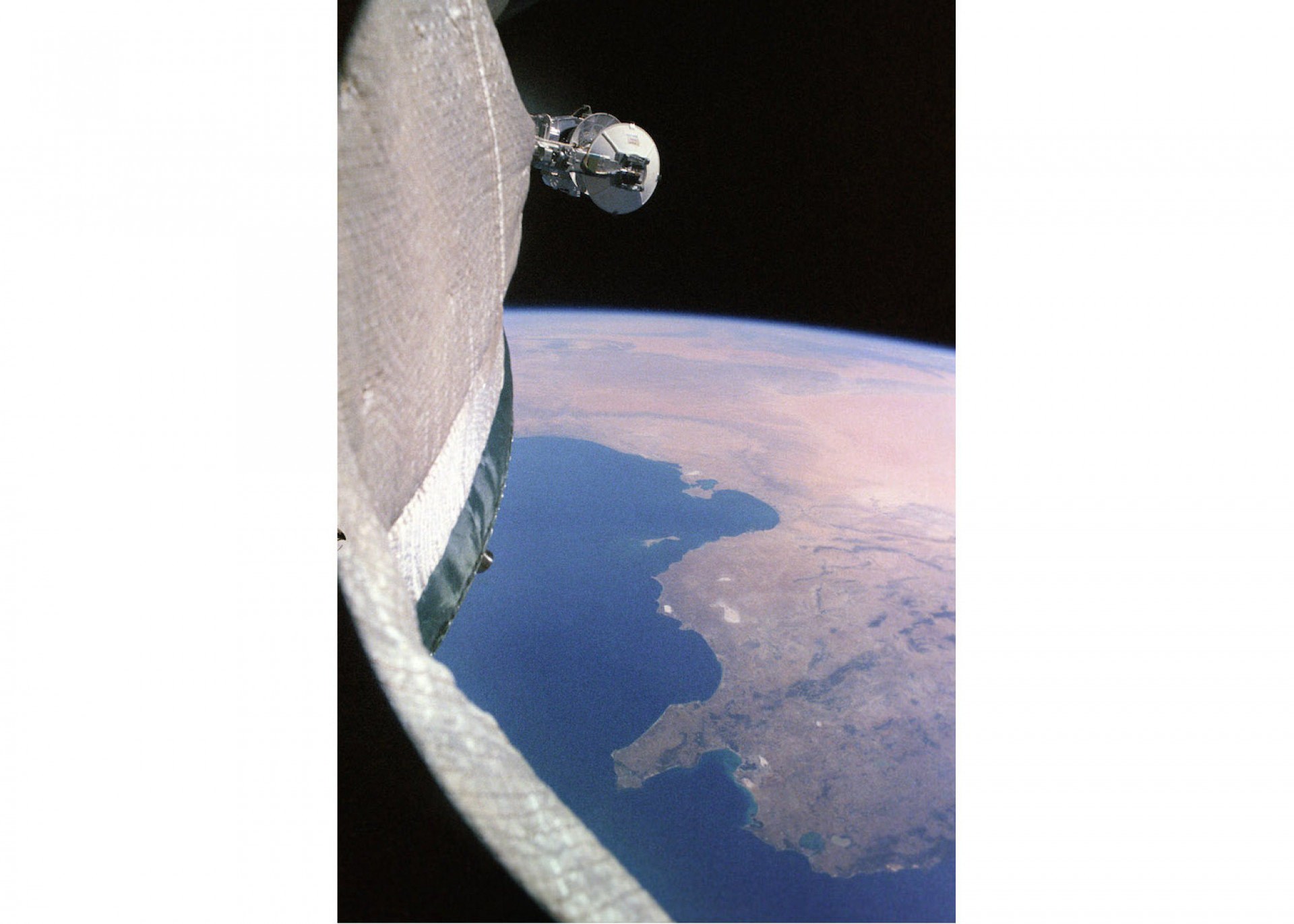 Another view of Earth from the Mir space station. TASS

Named after “peace,” the Mir space station orbited the Earth for 15 years. One of the Soviet Union’s greatest scientific achievements, the station’s core module launched from the Baikonur Cosmodrome in February 1986. Over the next decade, another six modules would follow, assembled in orbit to create what was at the time the Earth’s largest artificial satellite. During the station’s lifespan, crews conducted experiments in biology, physics, astronomy, meteorology, and more.

On March 13, 1986 — 31 years ago today — Soviet cosmonauts Leonid Kizim and Vladimir Solovyov left the Earth to join Mir as its first crew. Two days later, their spaceship docked with Mir, beginning a 51-day stay aboard the brand-new artificial satellite.