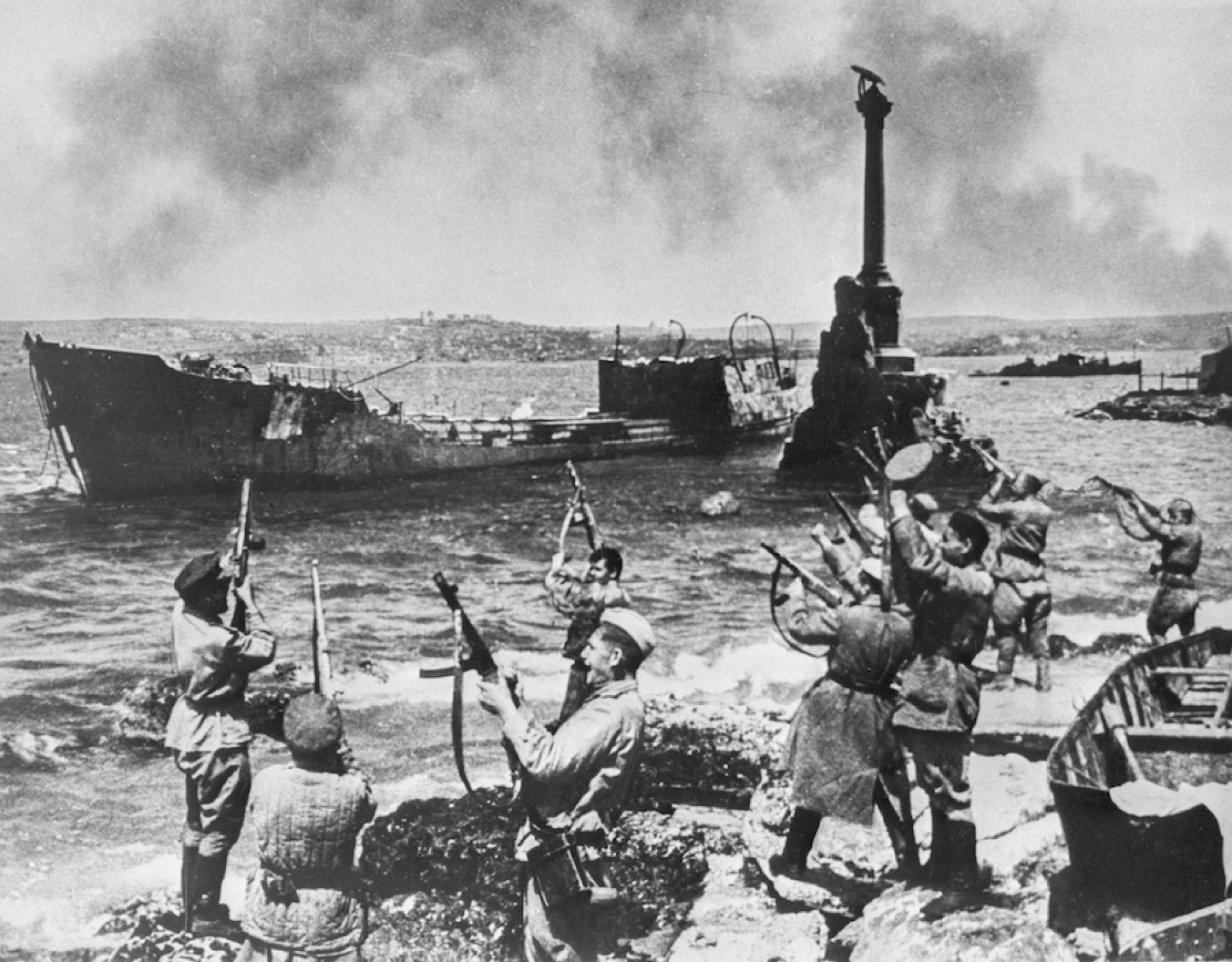 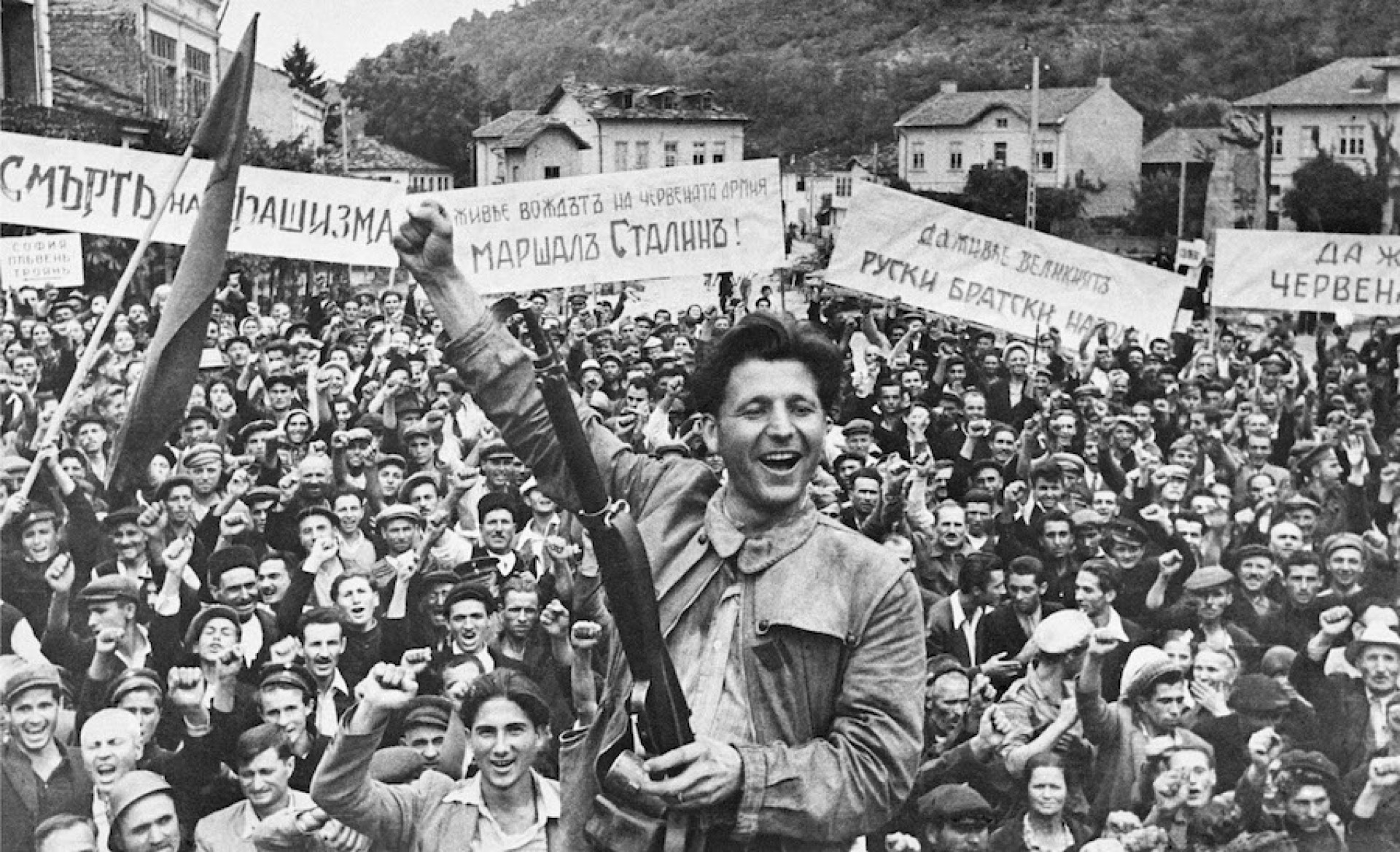 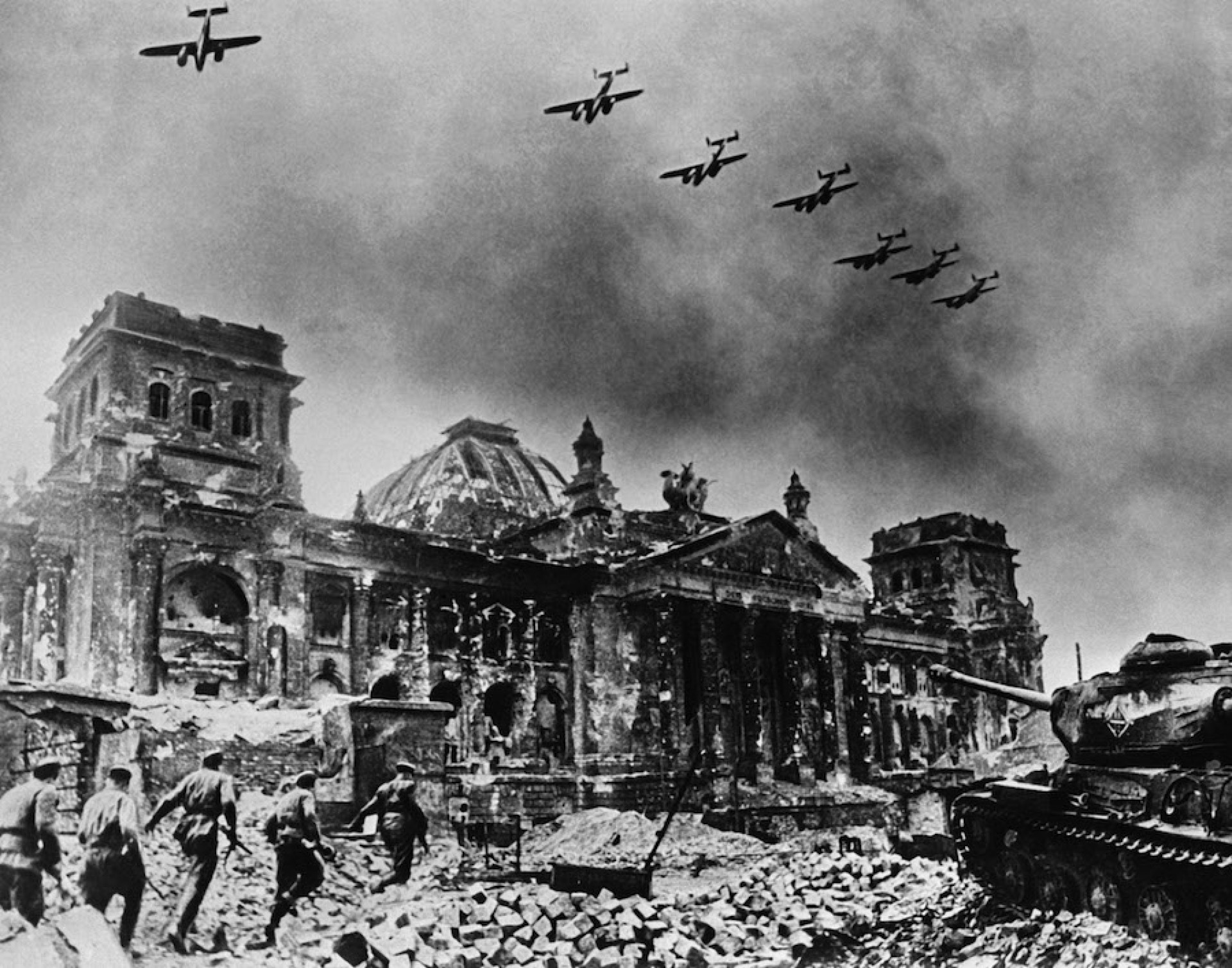 The Battle for the Reichstag in Berlin, May 1, 1945. Yevgeny Khaldei / TASS 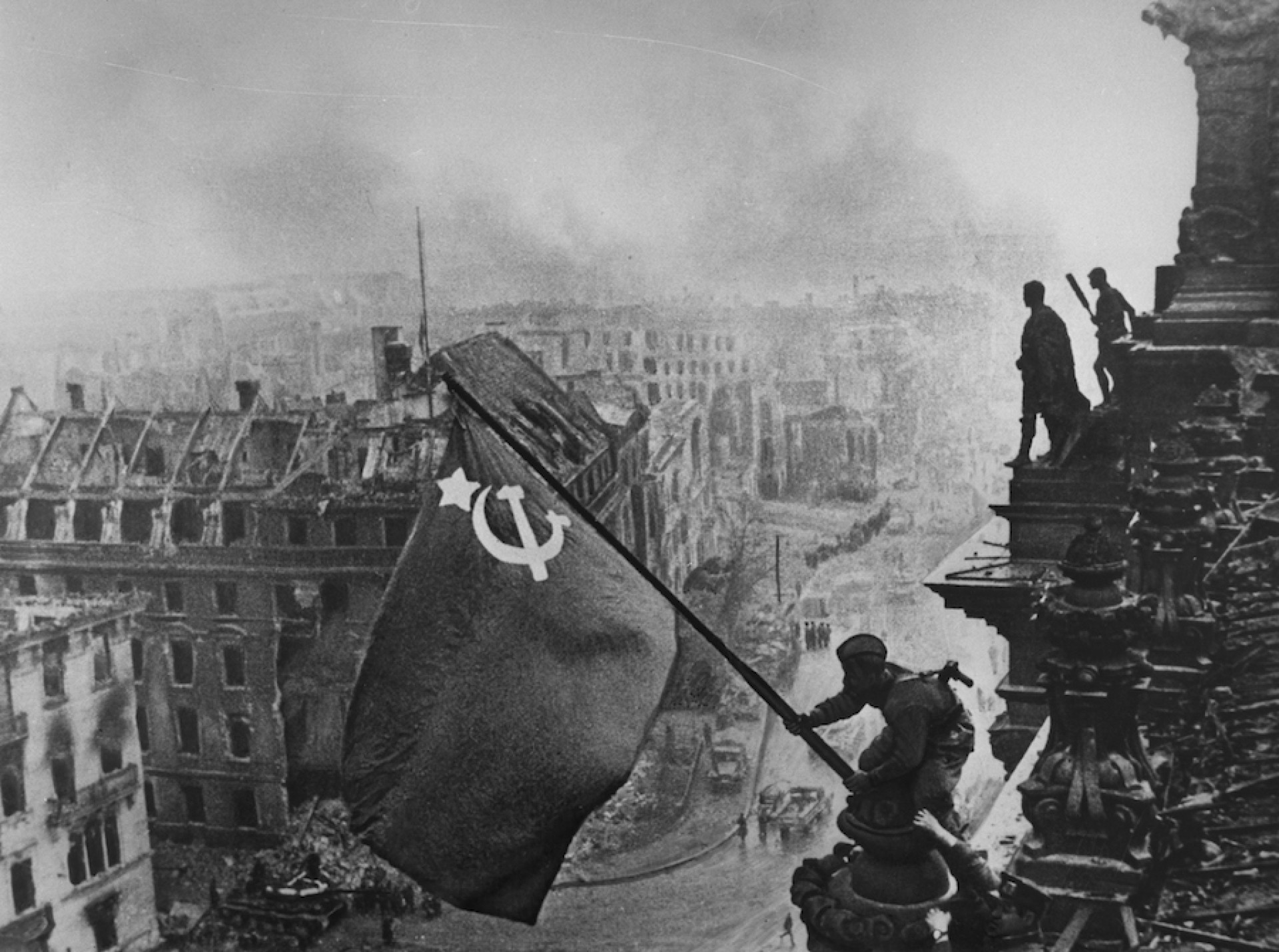 The red flag of victory is hoisted over the Reichstag in Berlin, May 1, 1945. Yevgeny Khaldei / TASS 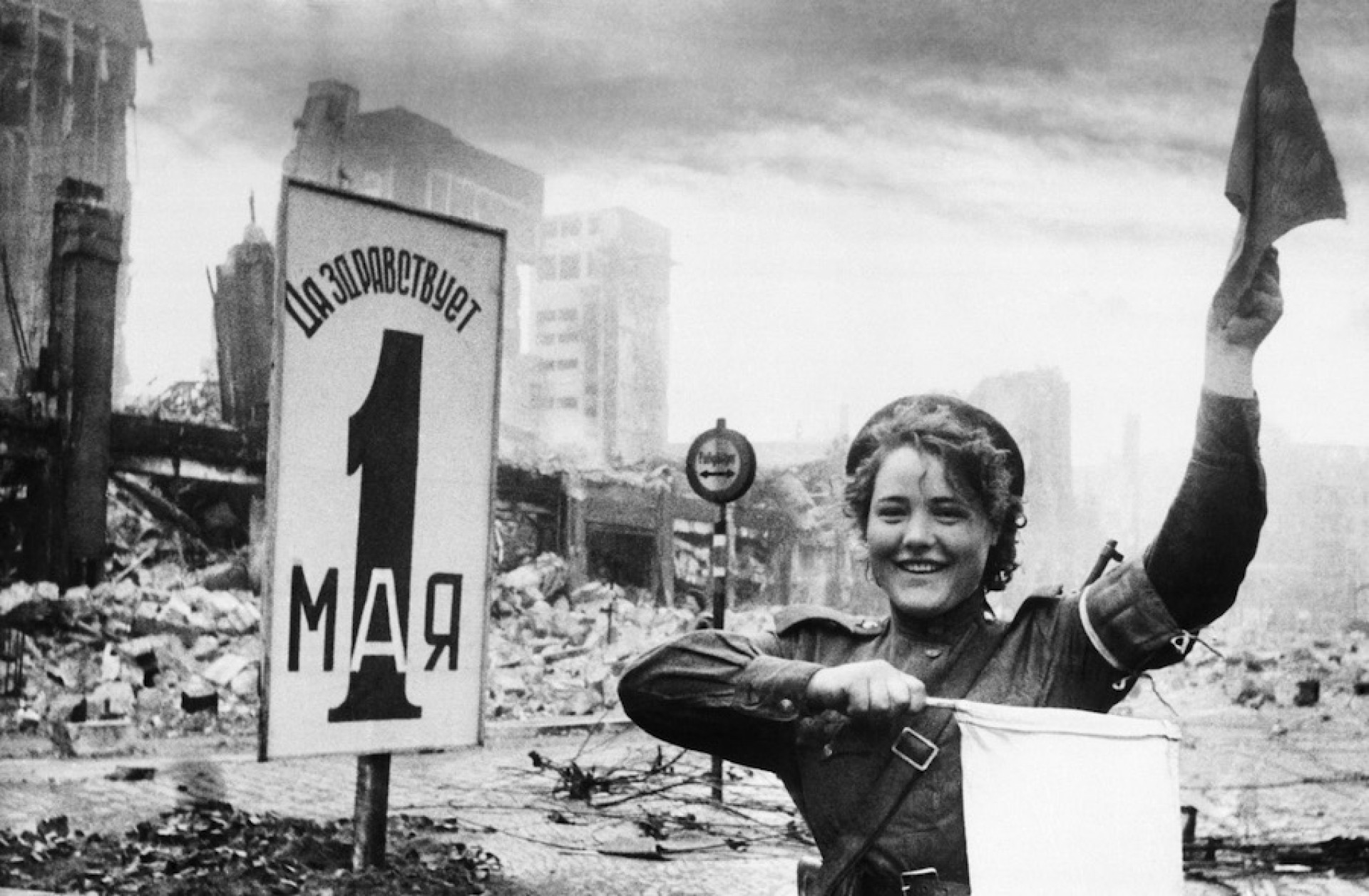 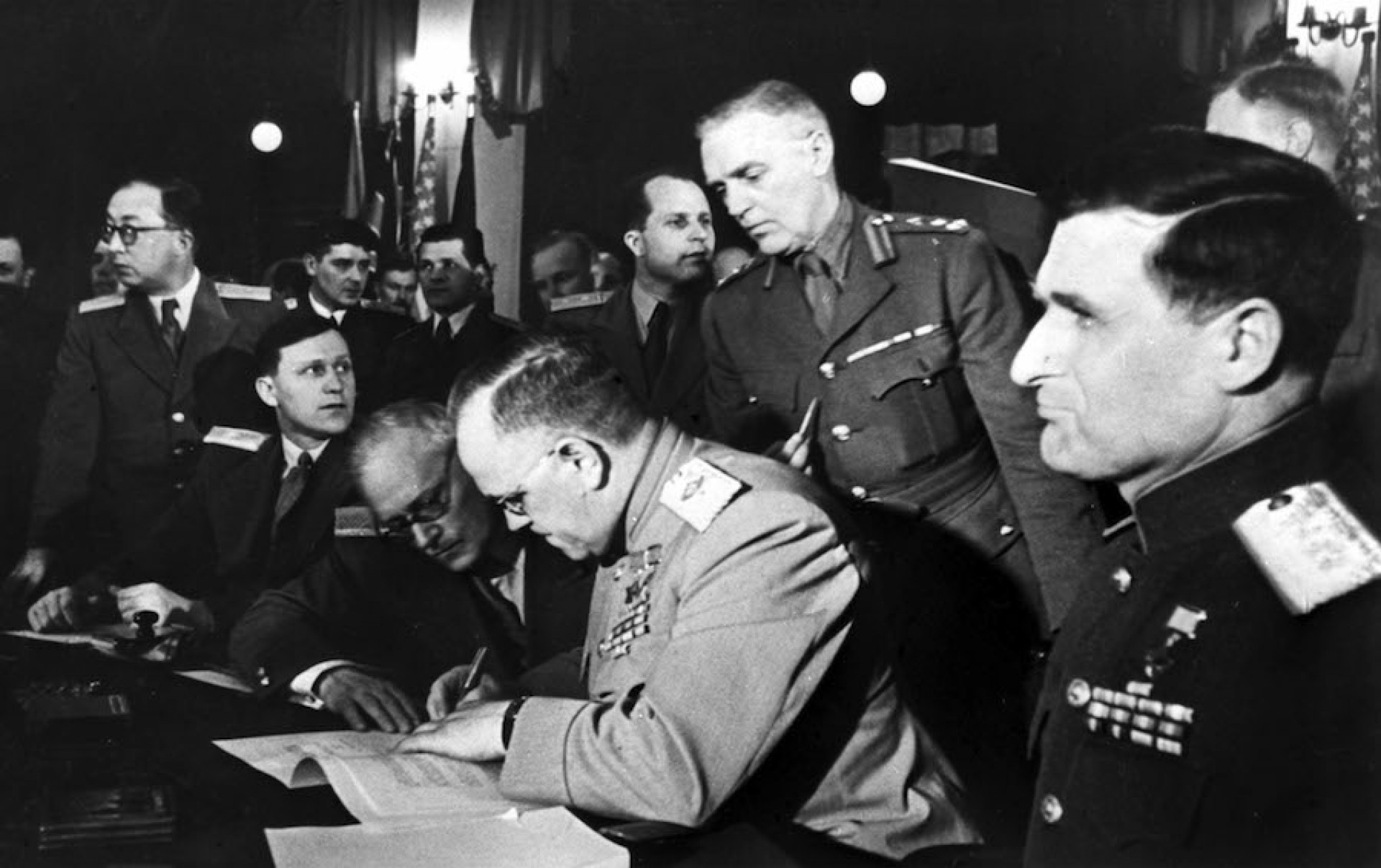 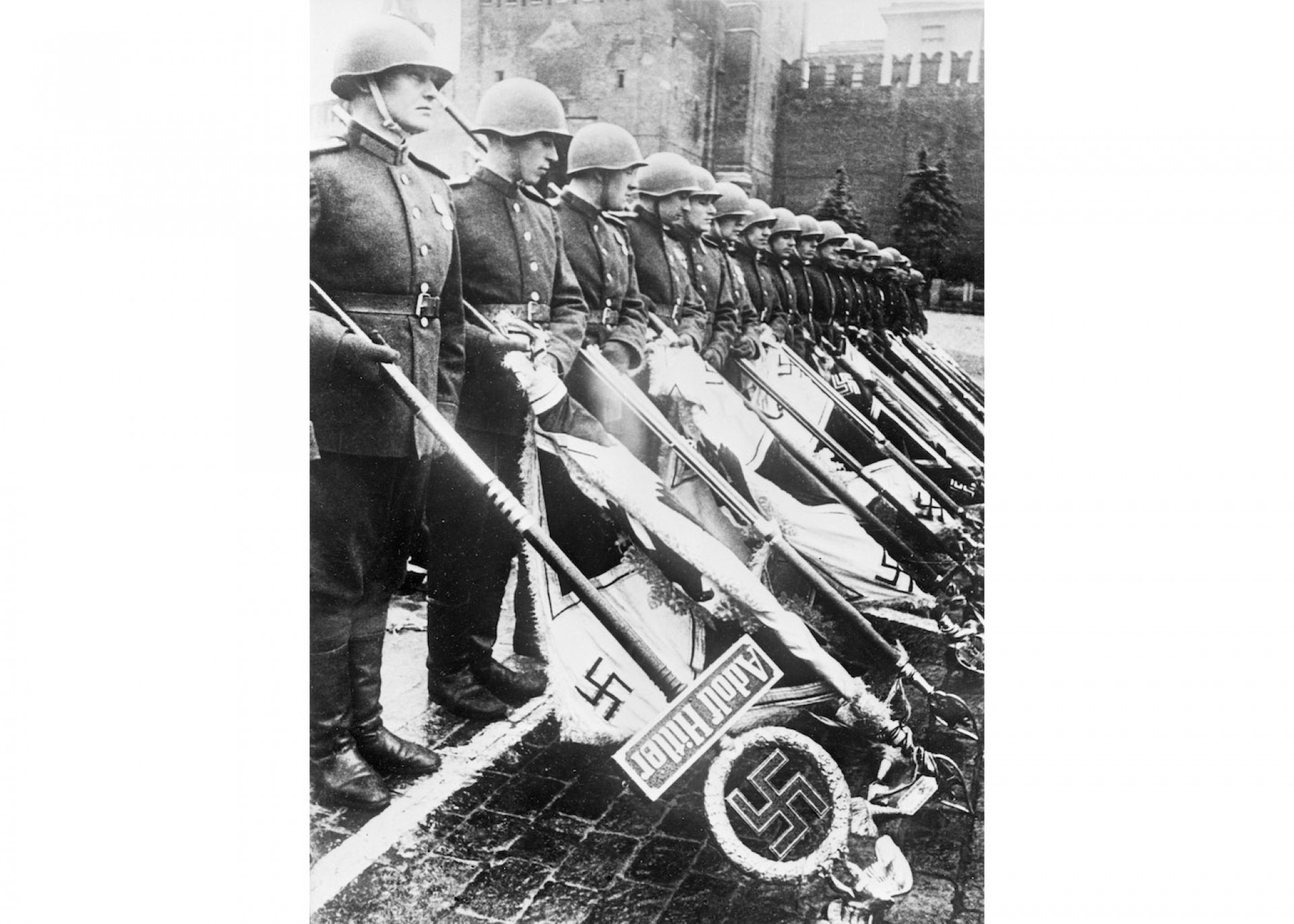 Victory Parade in Moscow, June 24, 1945. Soldiers prepare to throw Nazi flags at the foot of the Mausoleum. Yevgeny Khaldei / TASS 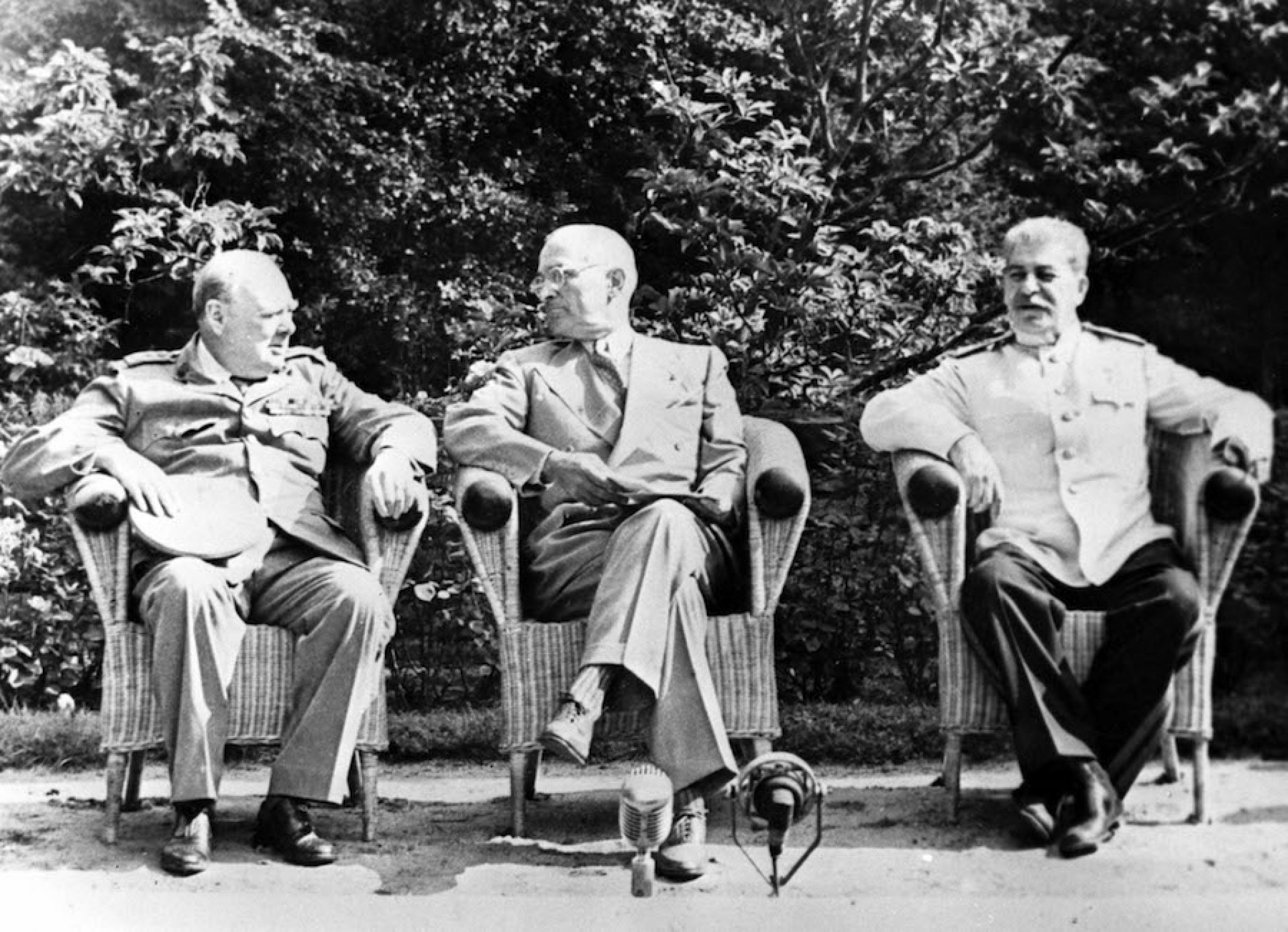 Soviet photojournalist Yevgeny Khaldei recorded amazing scenes in the devastating war between Nazi Germany and the USSR. He was with the Soviet Army, when it reached Berlin, where he recorded one of the war's most symbolic images: a Red Army soldier raising a Soviet flag above the German Reichstag.

Khaldei, who died in 1997, was born 100 years ago this month. In honor of his work, The Moscow Times publishes several of his priceless historical photos.