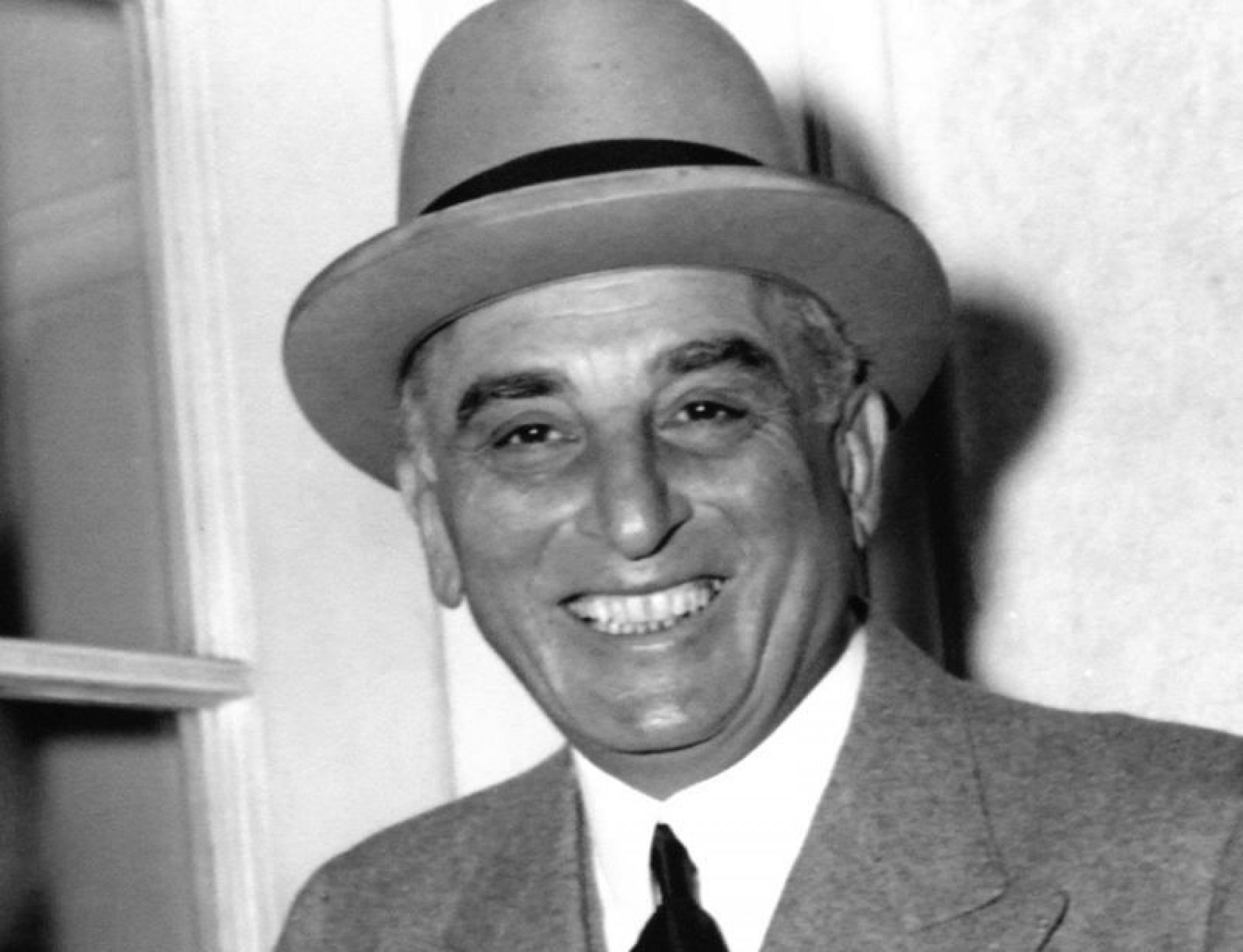 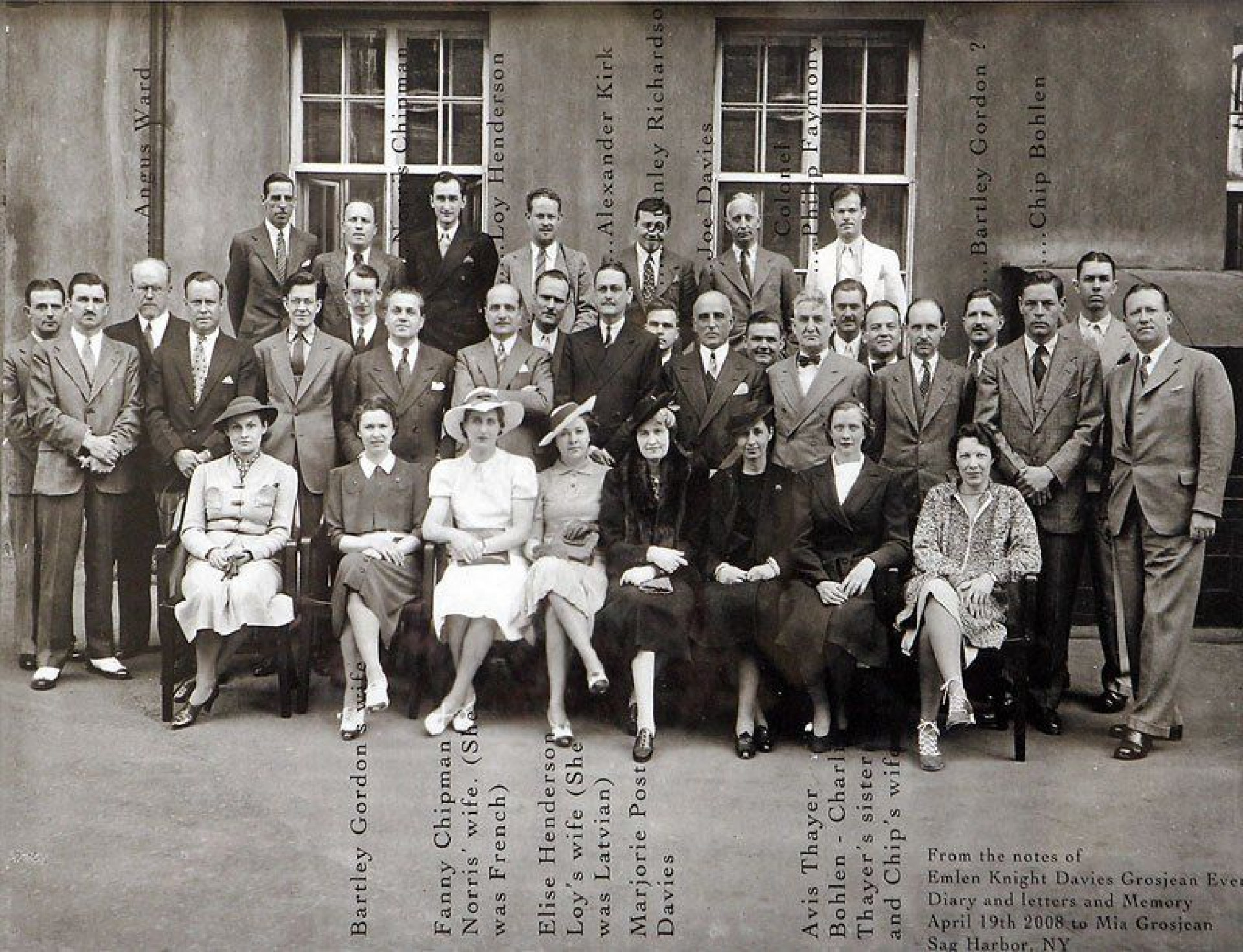 Members of the U.S. Embassy in Moscow pose for a photograph. Two years of Davies' work in the Soviet Union occurred in a period of tension in Europe: the Spanish Civil War, the rise of Nazi Germany and the trials of "enemies of the people" in Moscow. telegraf.com.ua 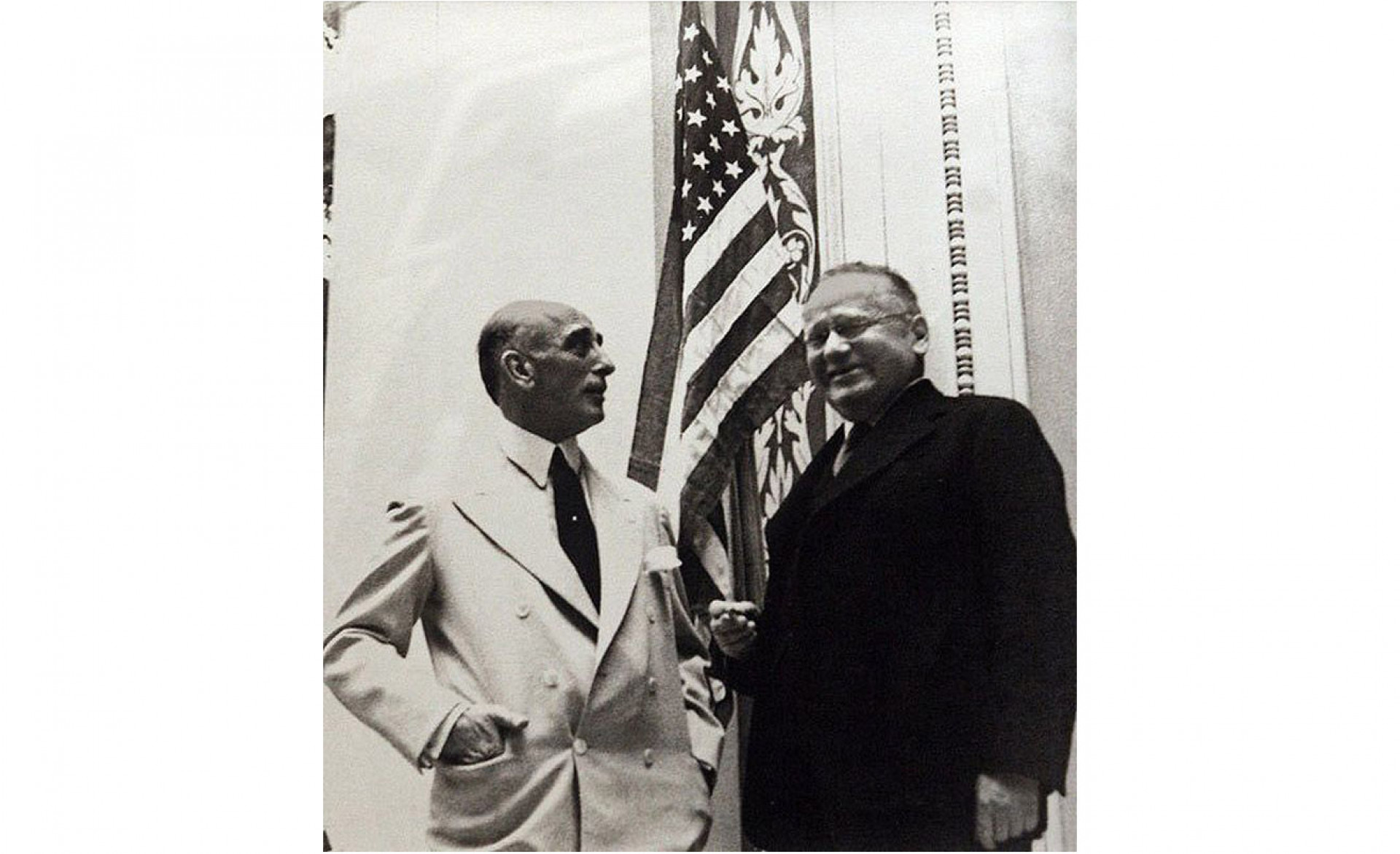 Davies and the Soviet Union's Ambassador to the United States Maxim Litvinov telegraf.com.ua 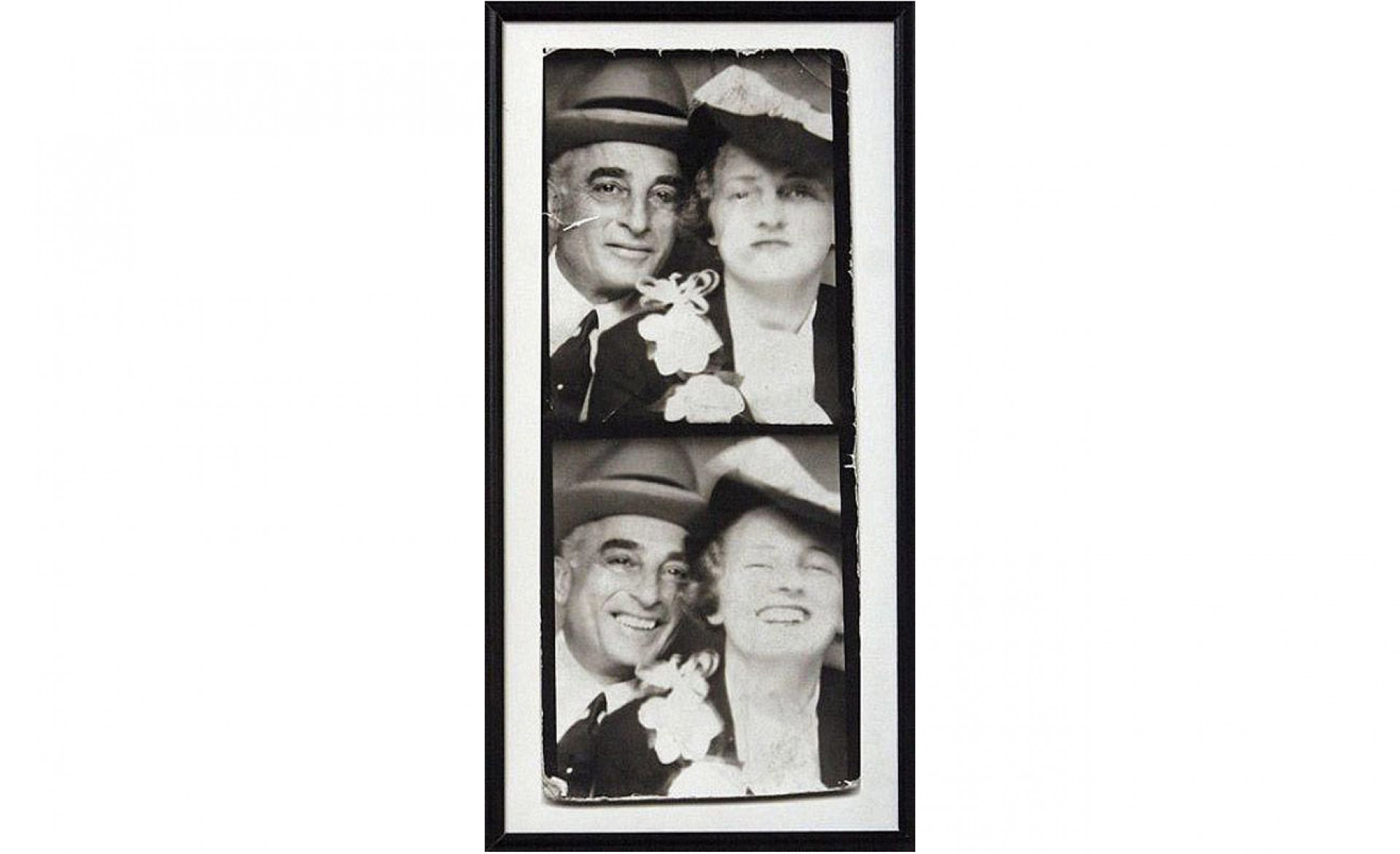 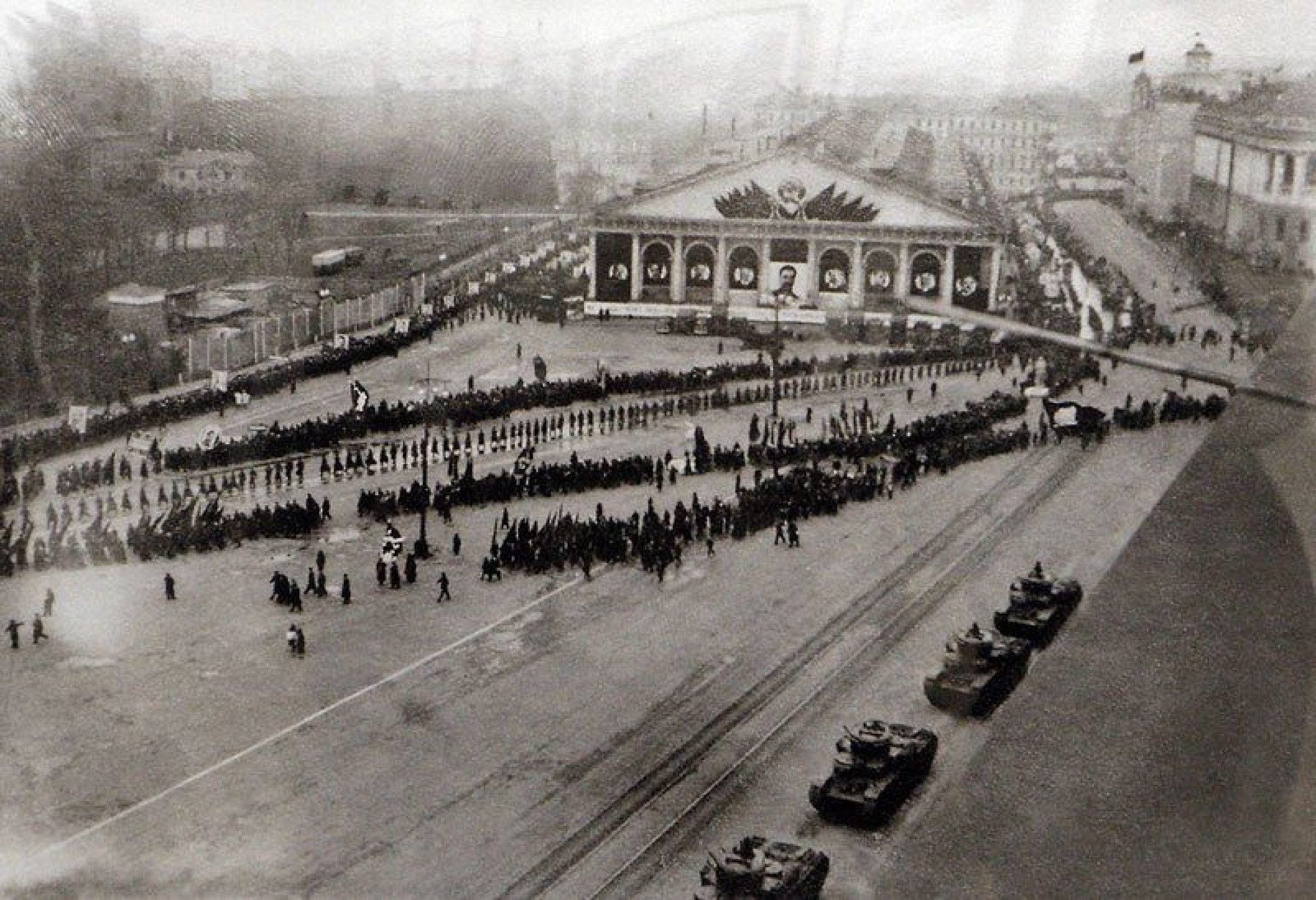 A military parade in Moscow, 1937. Davies was the one who urged American people to abandon prejudices about the USSR and believed in Soviet resistance in the coming war. telegraf.com.ua 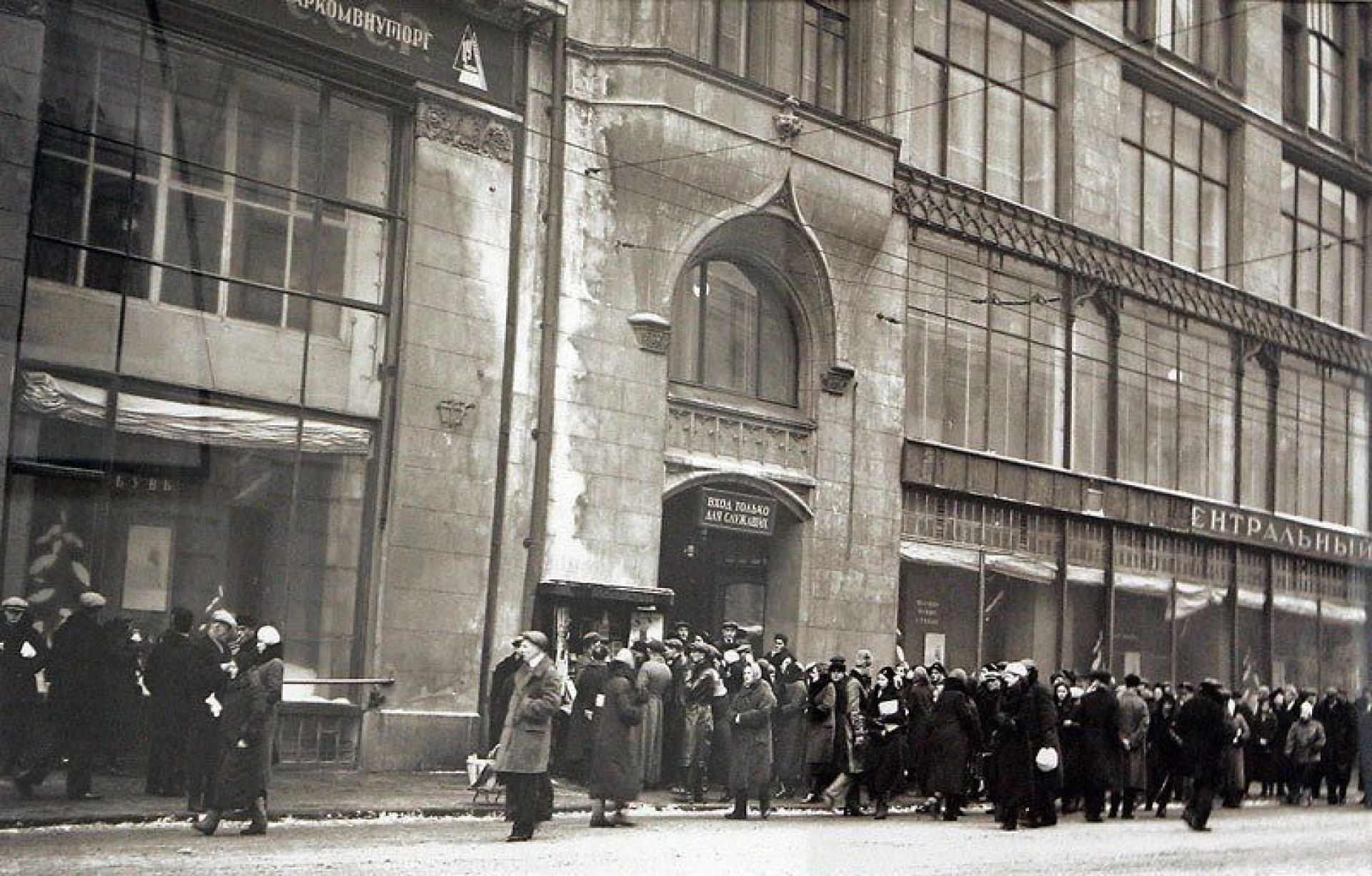 A line to the Central Universal Store (TSUM) before its opening in Moscow. telegraf.com.ua 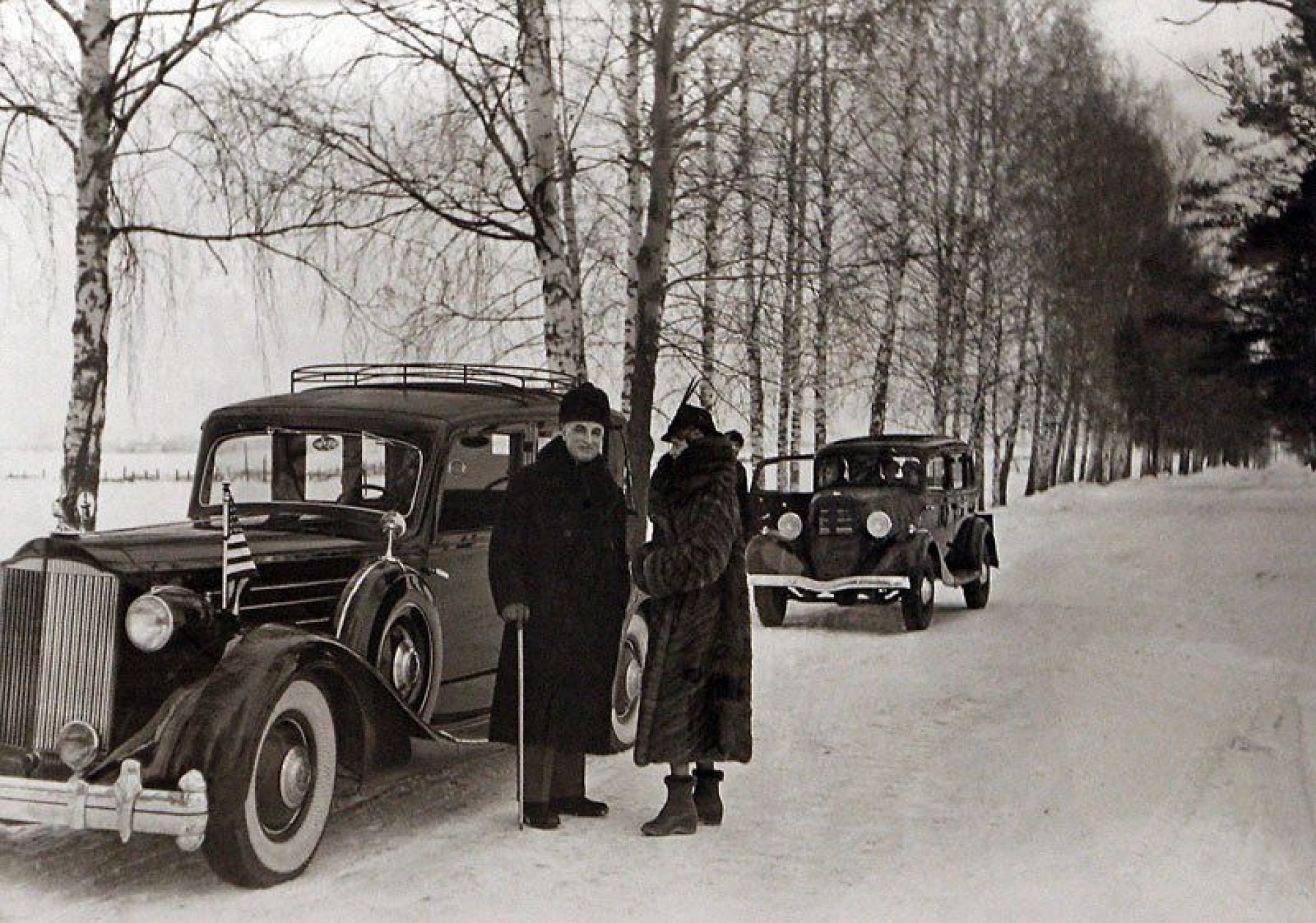 Davies and his wife on their way to dinner with Soviet Interior Minister Litvinov. telegraf.com.ua 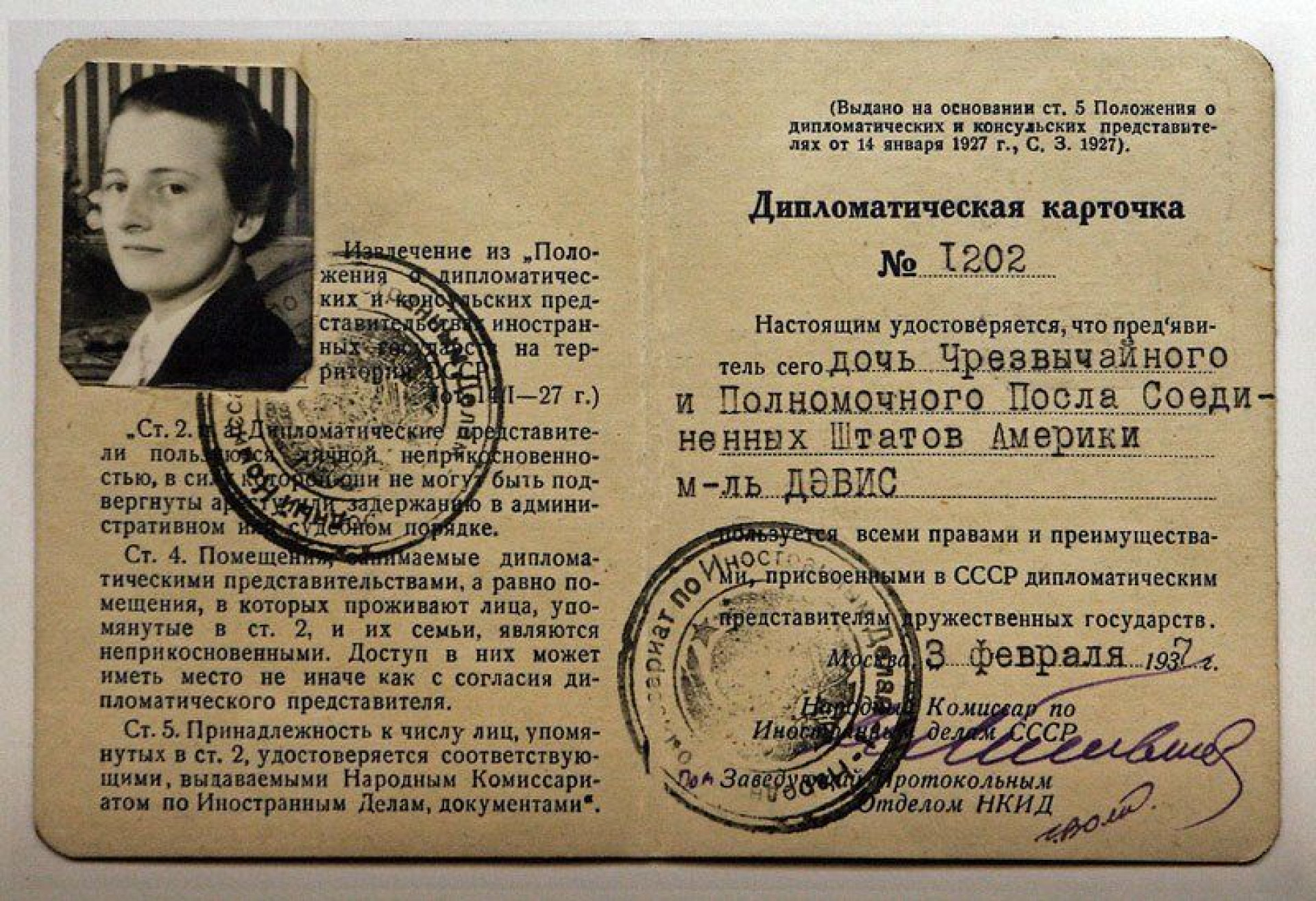 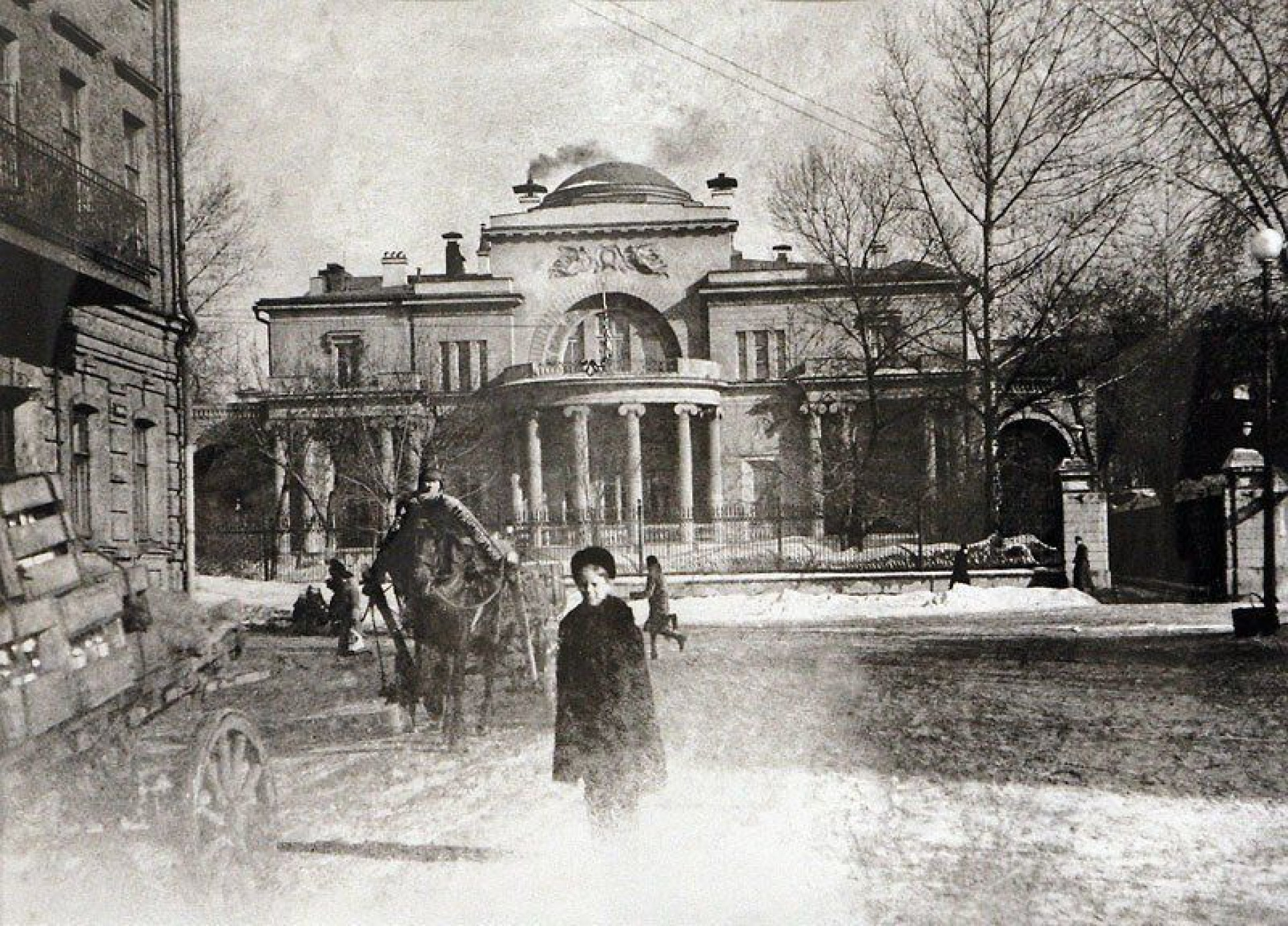 Emlen Davies stands in front of the official residence of the United States in Moscow. telegraf.com.ua 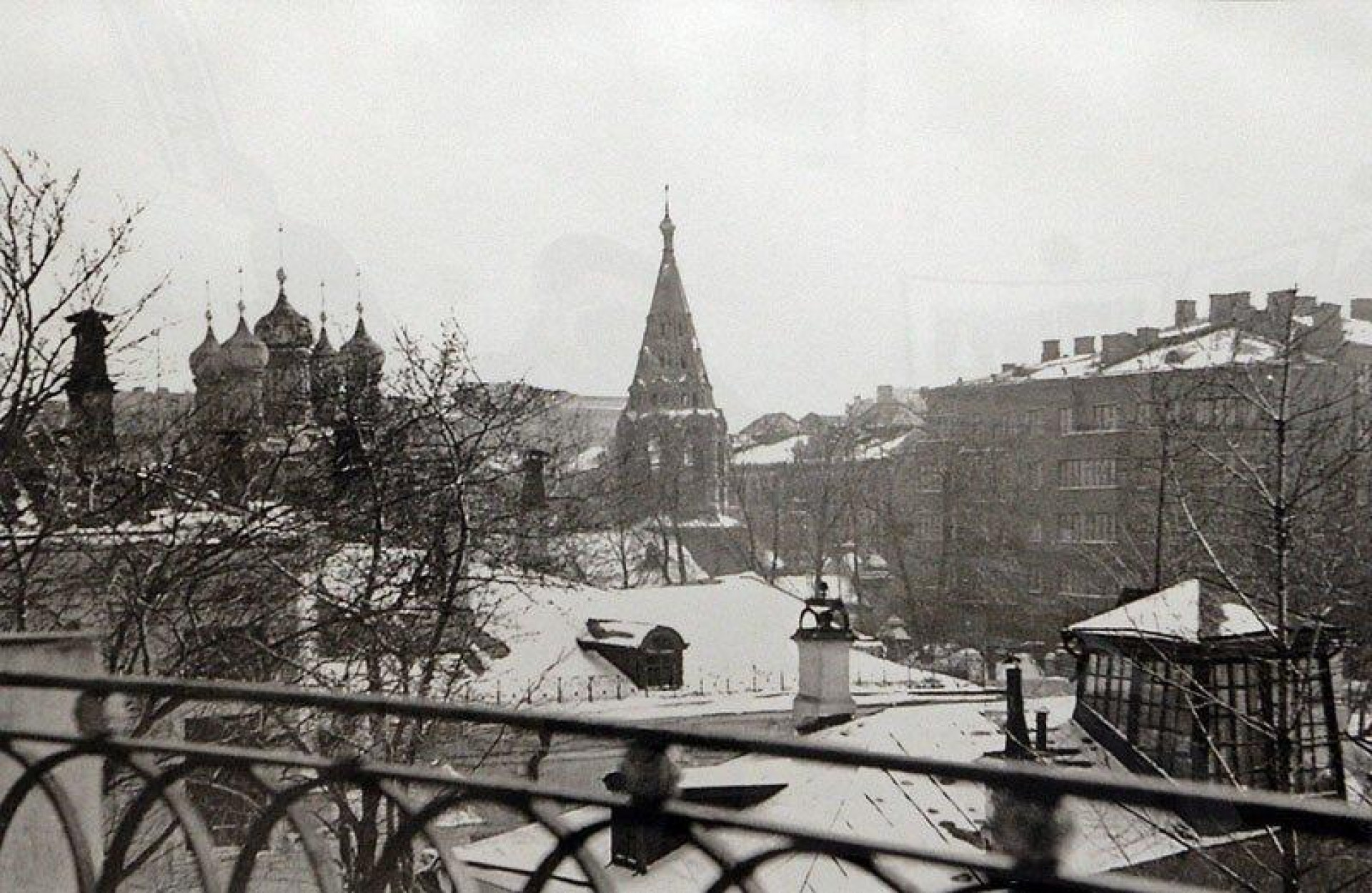 A view from the window of the official U.S. residence in Moscow. telegraf.com.ua 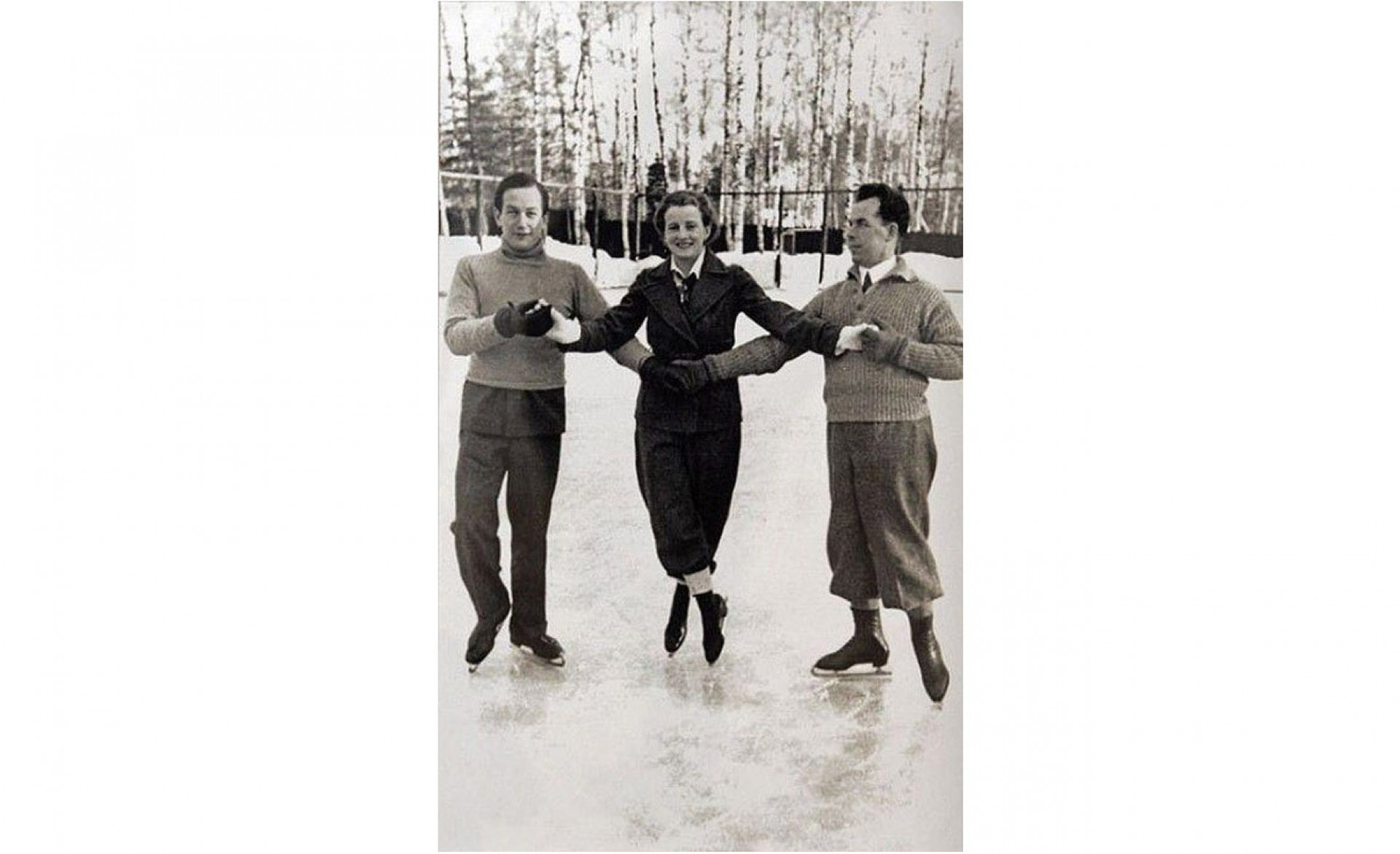 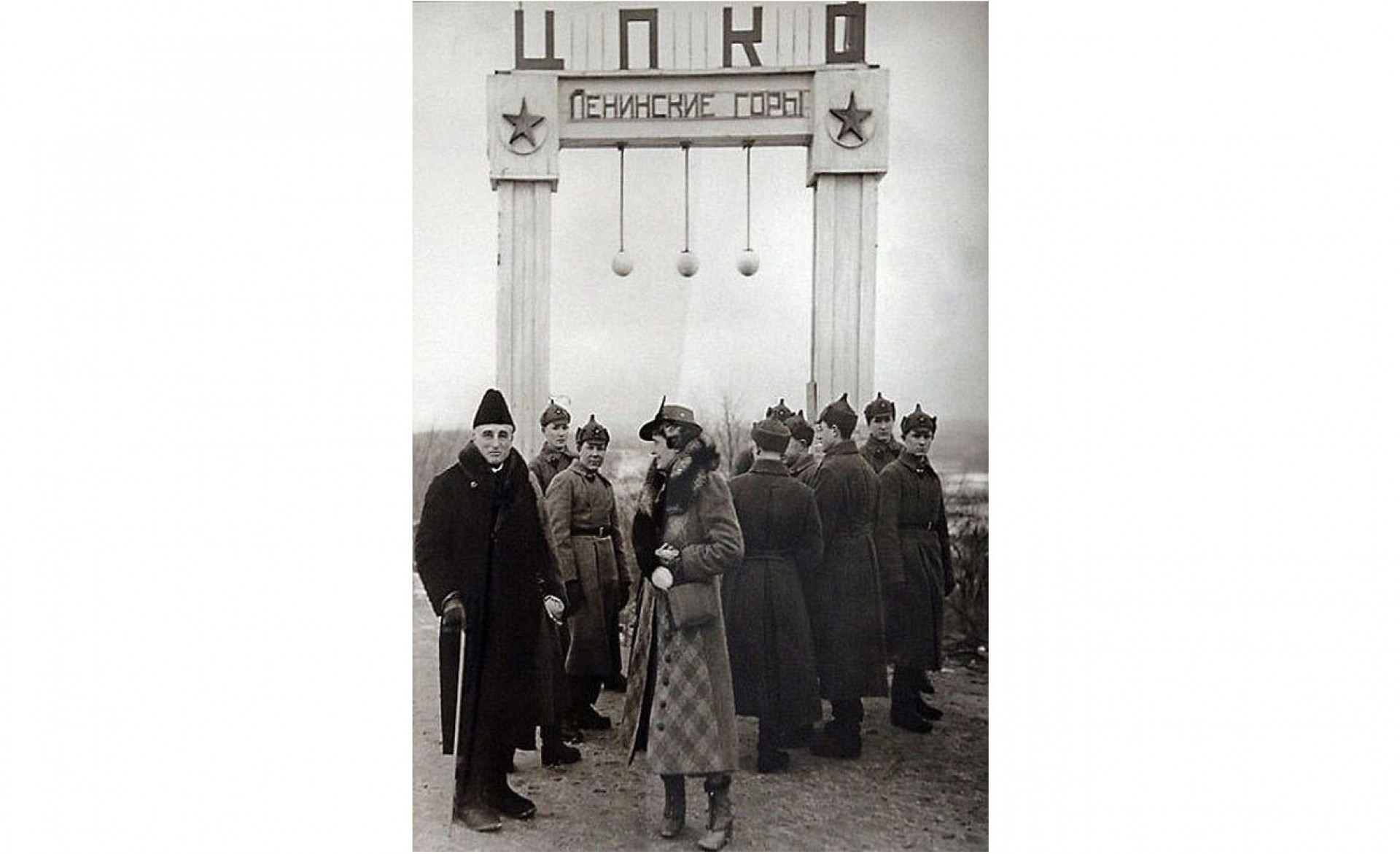 Joseph and his wife in the Vorobyovy Gory district of Moscow. telegraf.com.ua 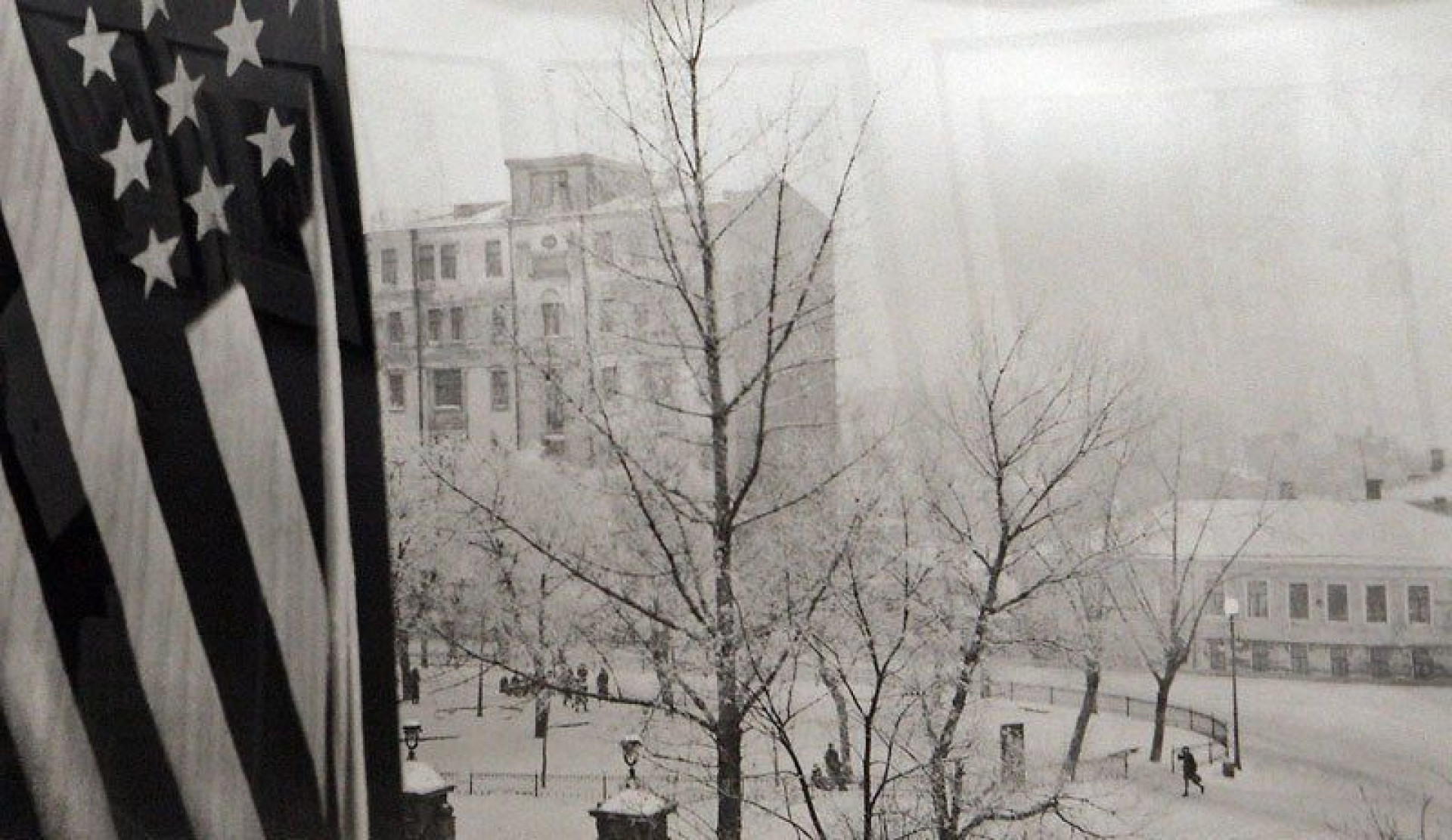 An American flag seen on the U.S. official residence in Moscow. telegraf.com.ua 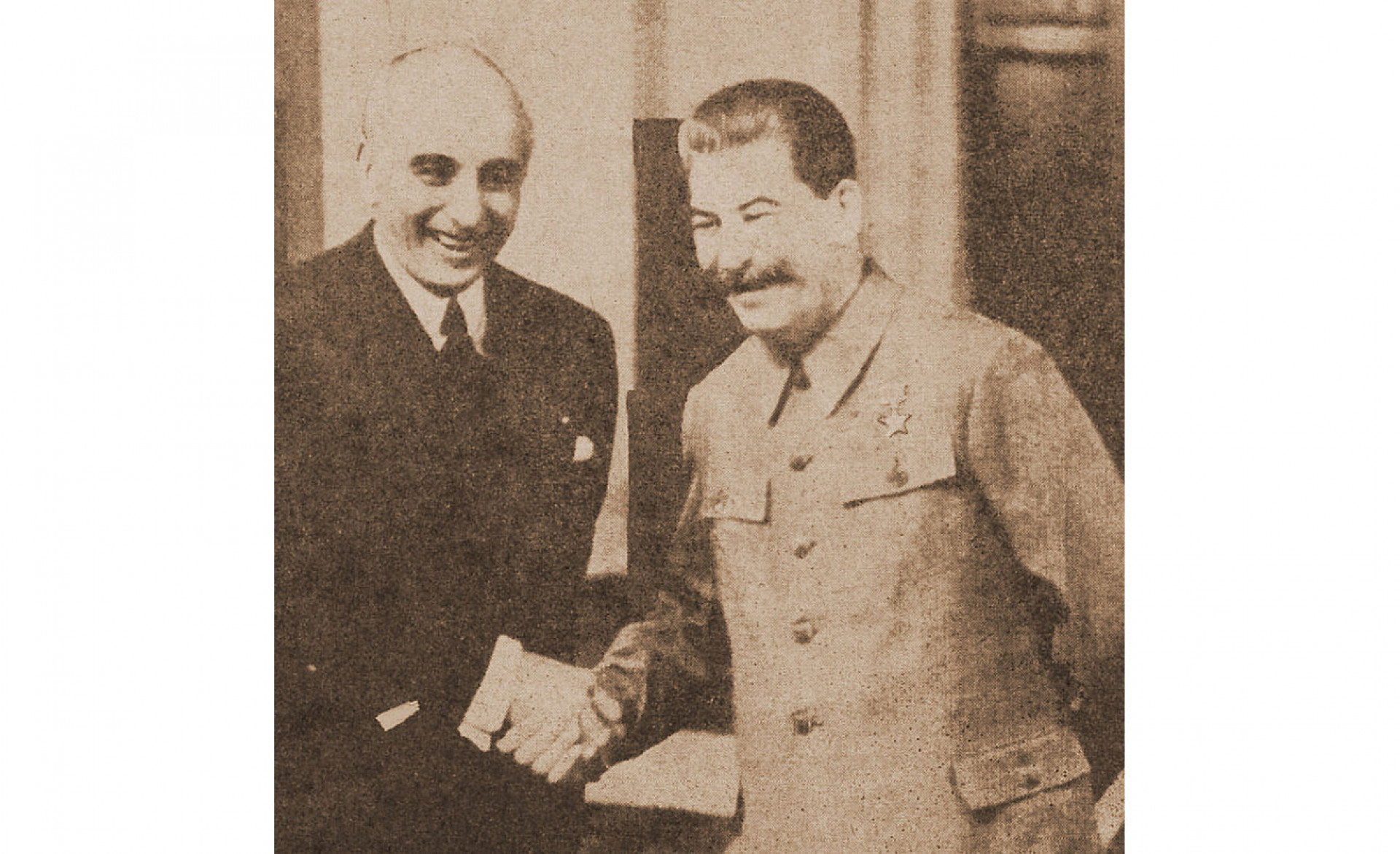 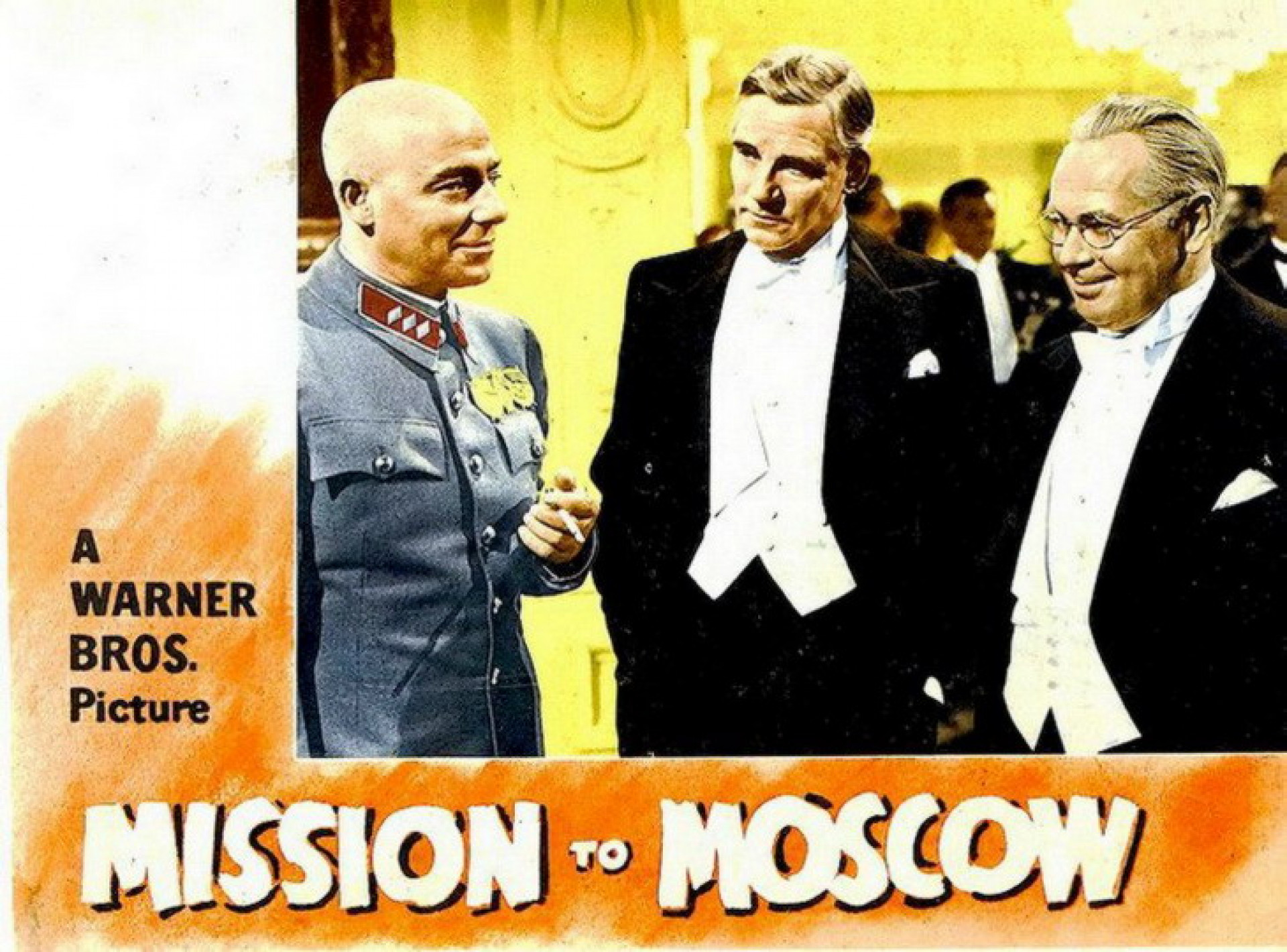 A poster for the movie "Mission to Moscow" by Warner Brothers.

In Nov.16, 1936, Joseph Edward Davies was appointed to be the U.S. Ambassador to the Soviet Union by President Roosevelt. Davies was the only western diplomat in the Soviet history who was honored with the Order of Lenin in May, 1945.

These photographs from his daughter's archive show his work, life, family and Moscow during the last peaceful days before the war comes to the country.