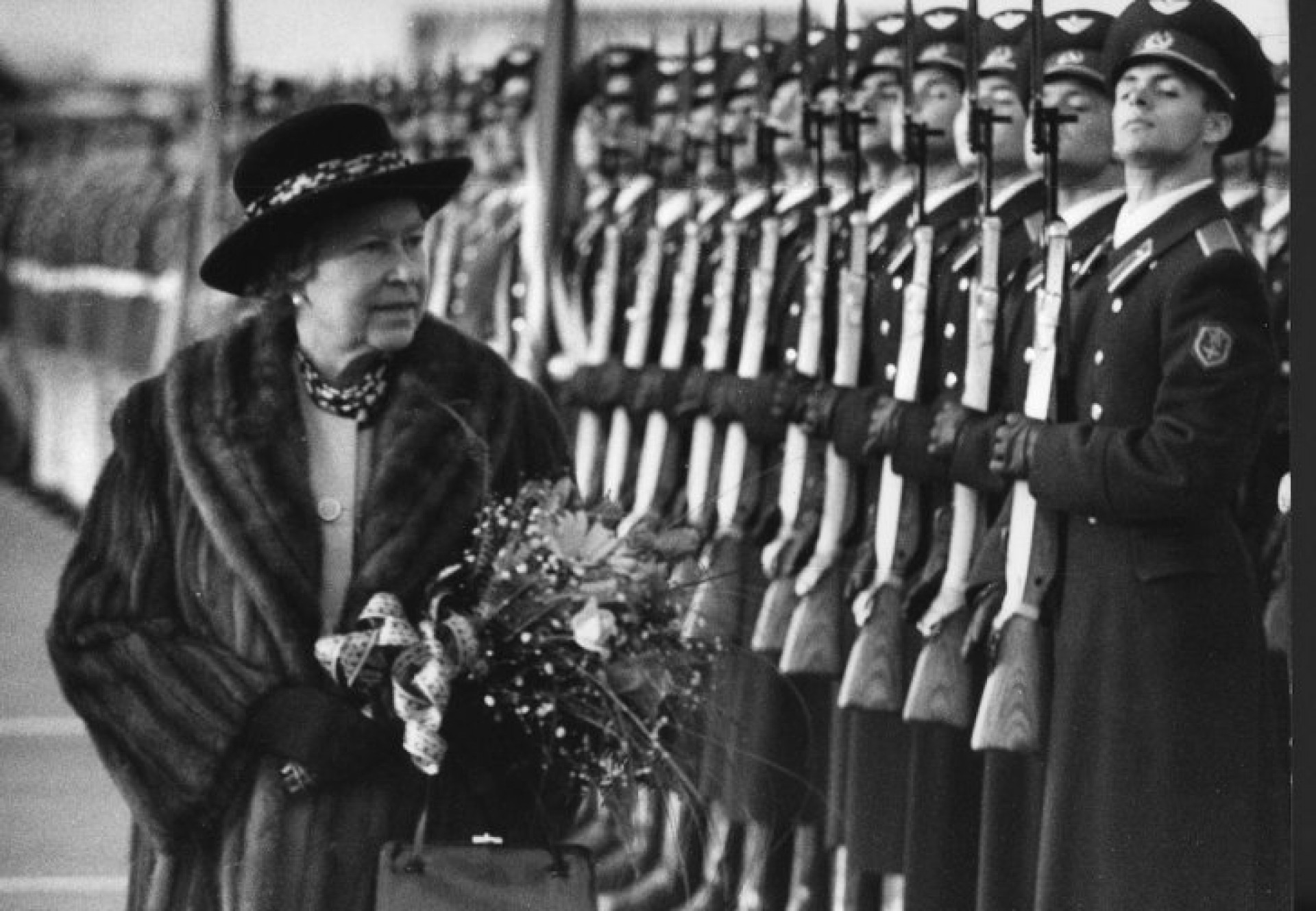 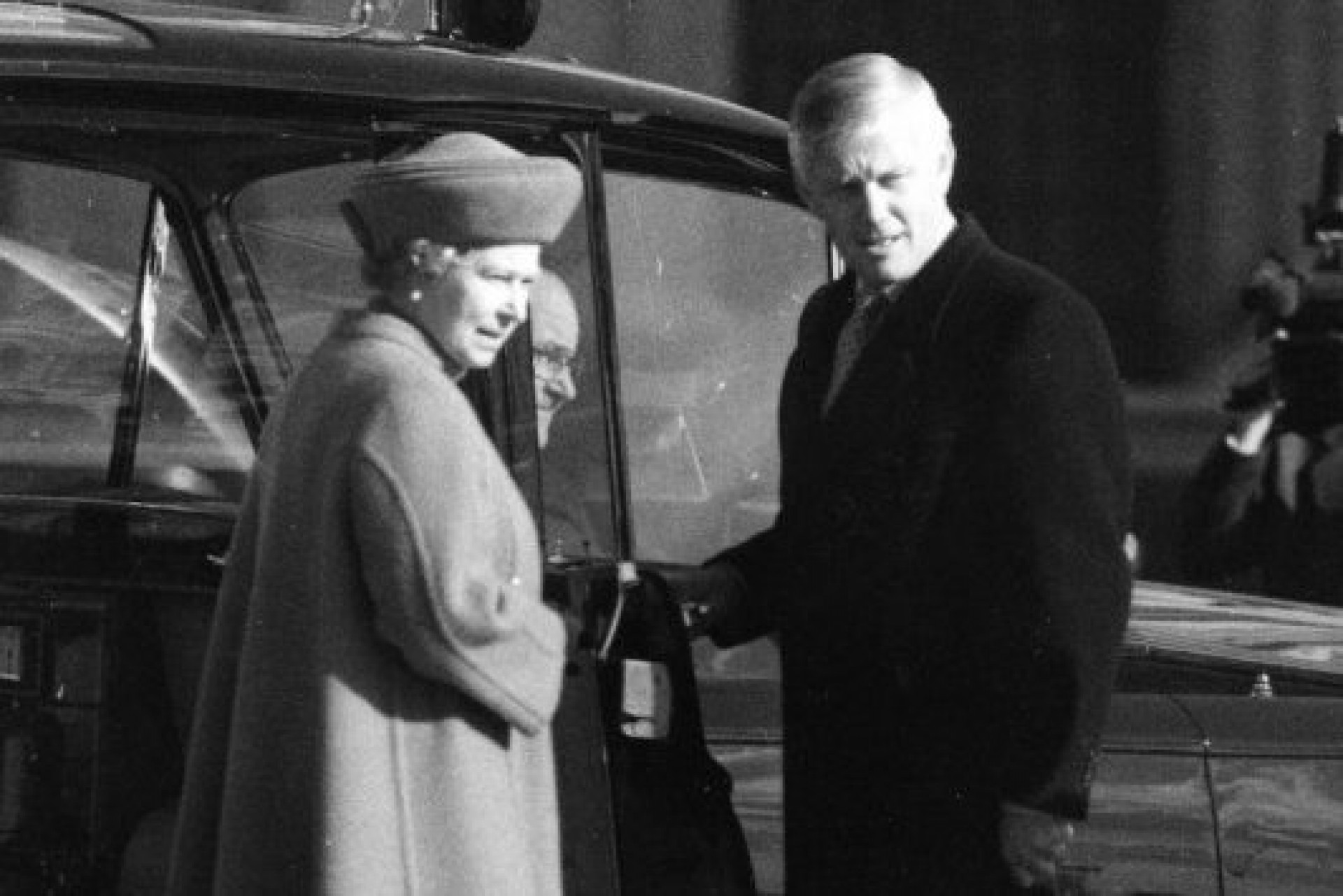 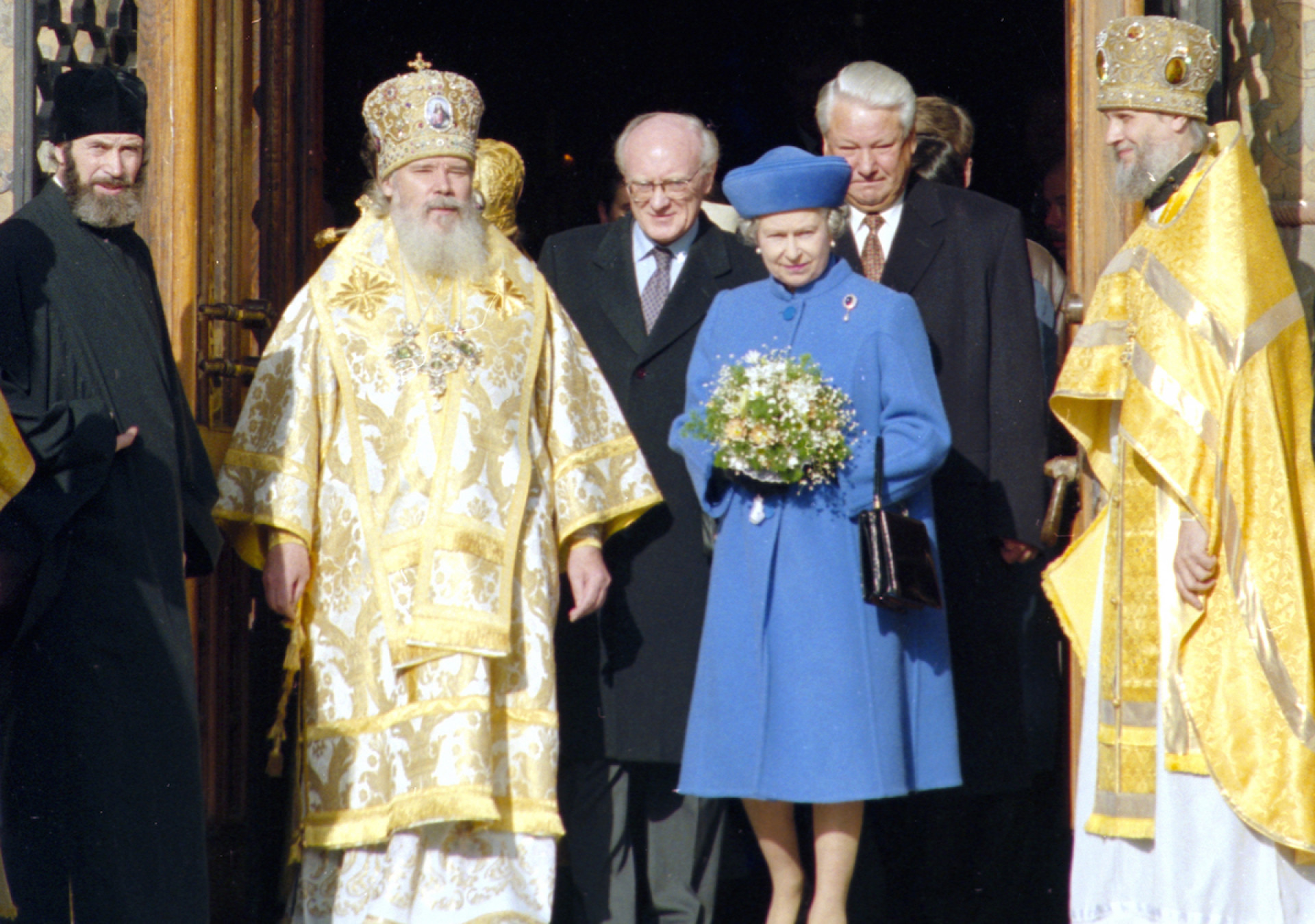 Queen Elizabeth II leaves the Cathedral of the Assumption inside Moscow's Kremlin during her tour of the grounds and Red Square, Oct. 18, 1994. Second left is the Russian Orthodox Patriarch Alexi II, with Russian President Boris Yeltsin behind the Queen. Sergei Karpukhin / AP 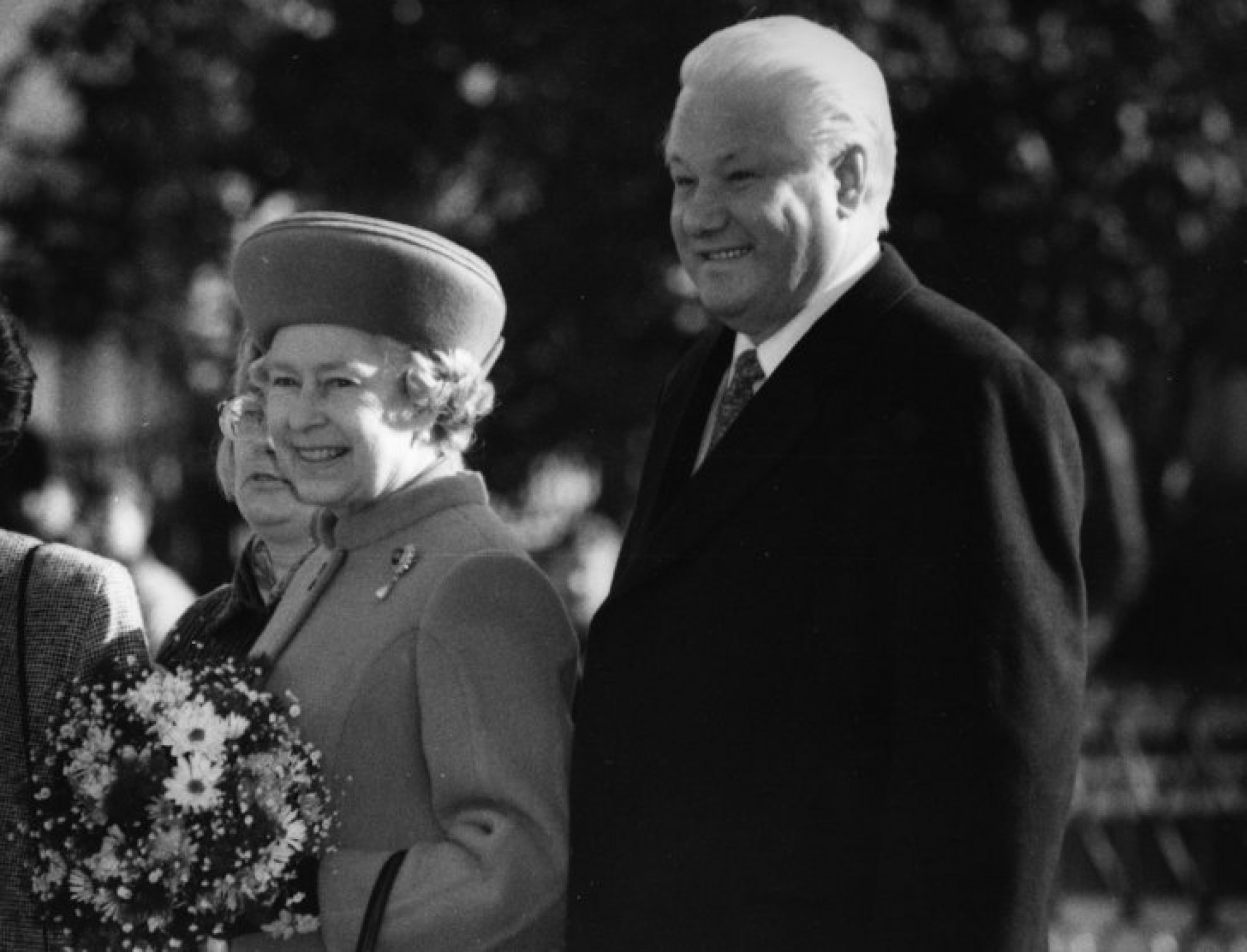 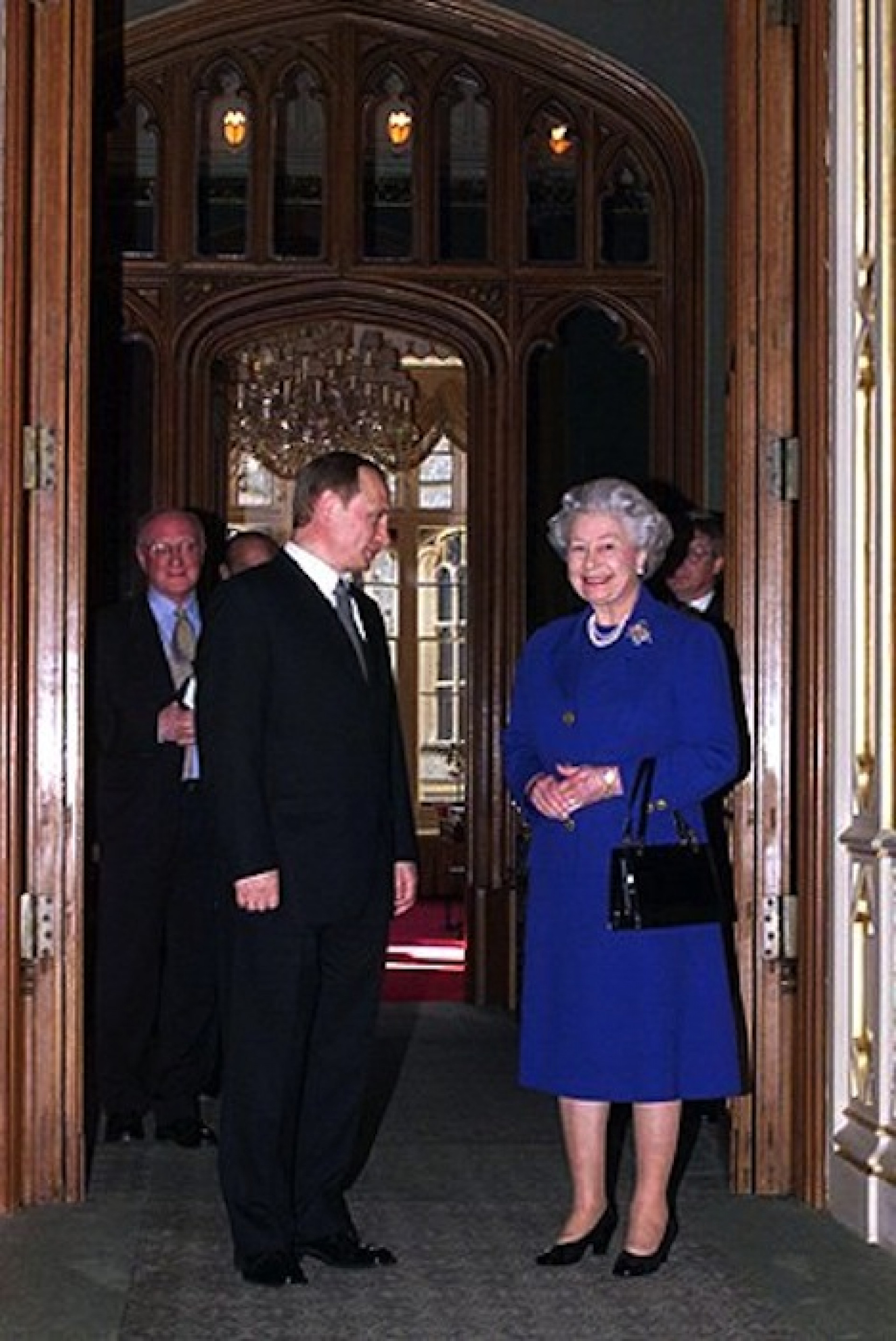 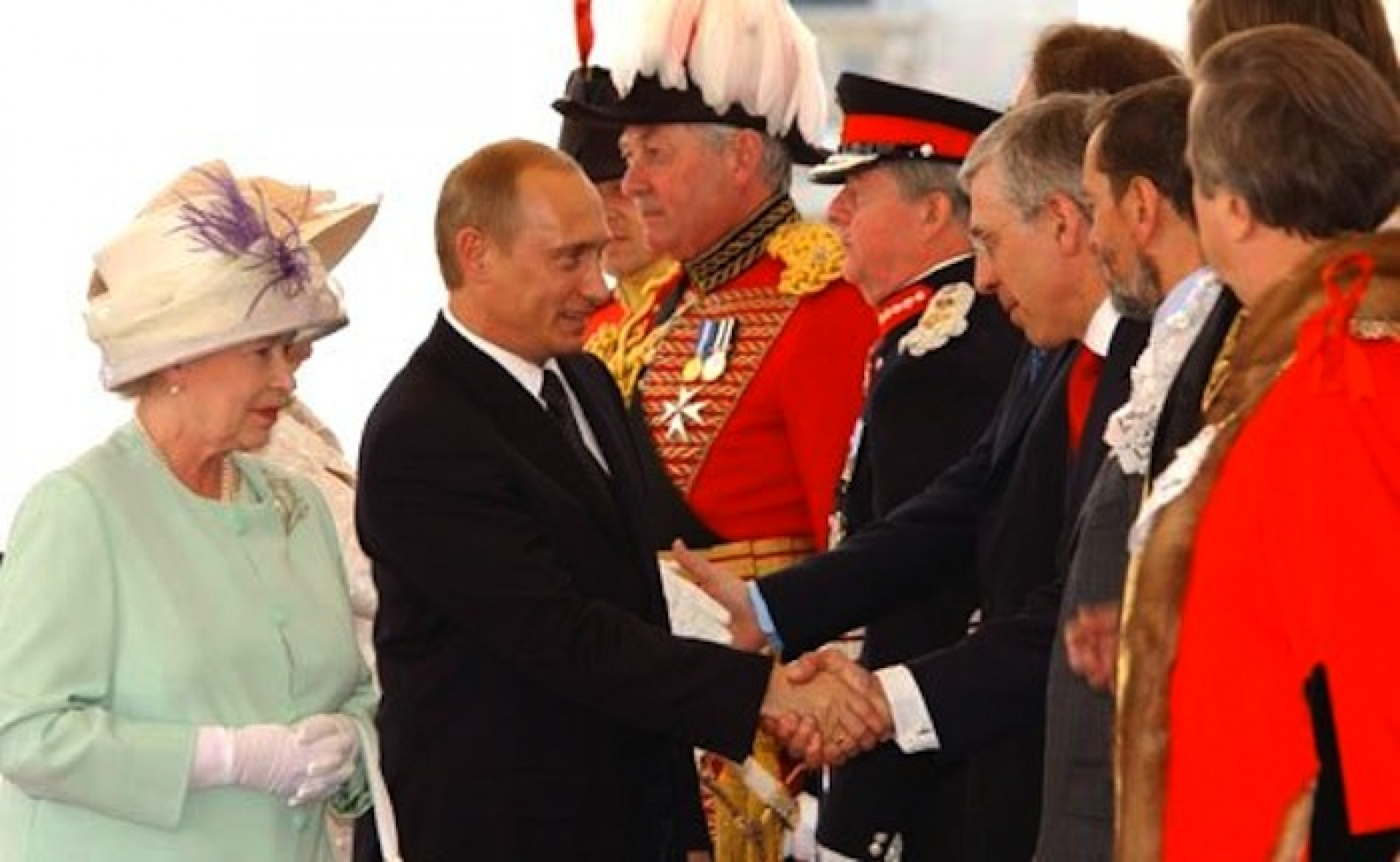 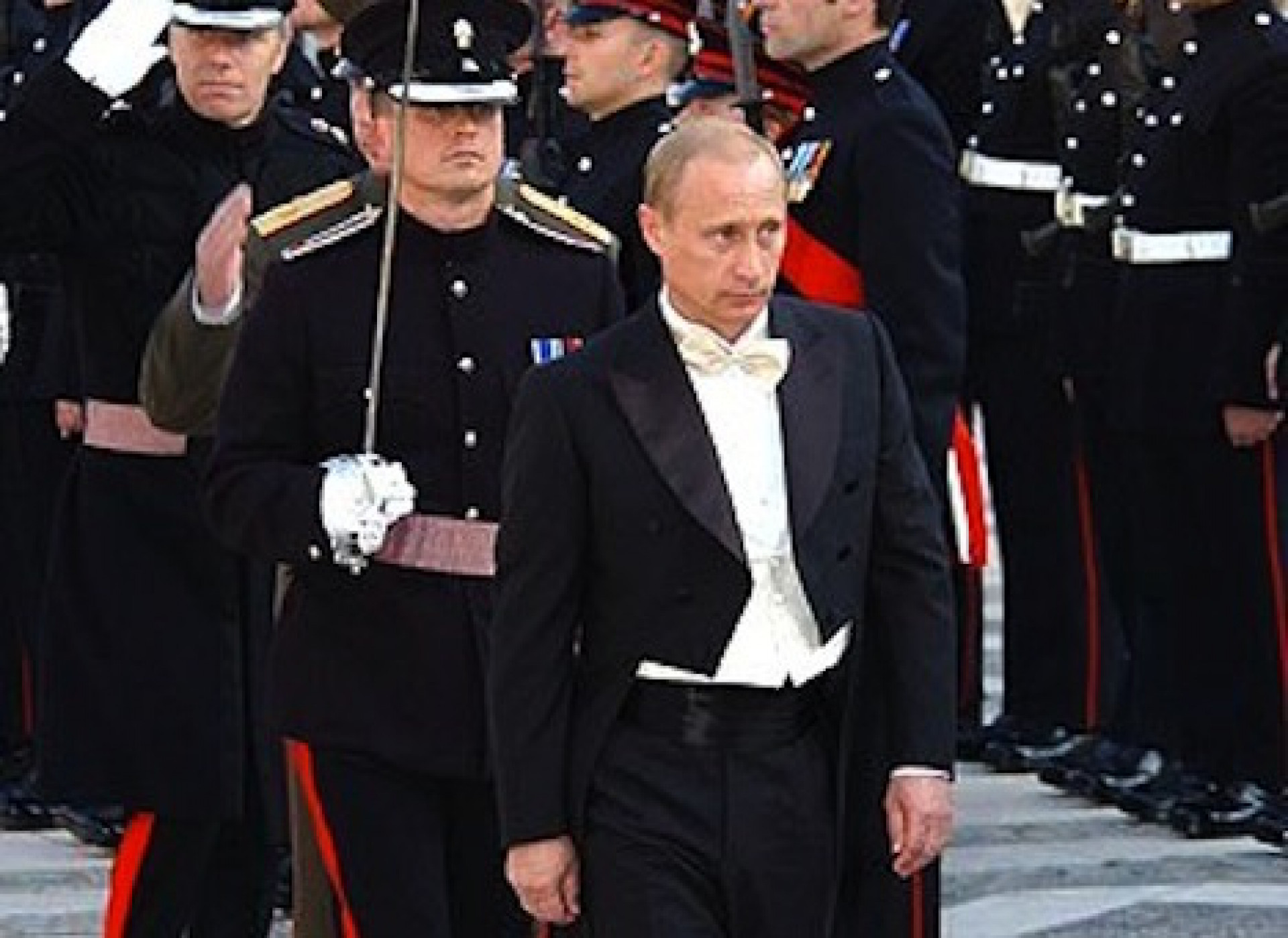 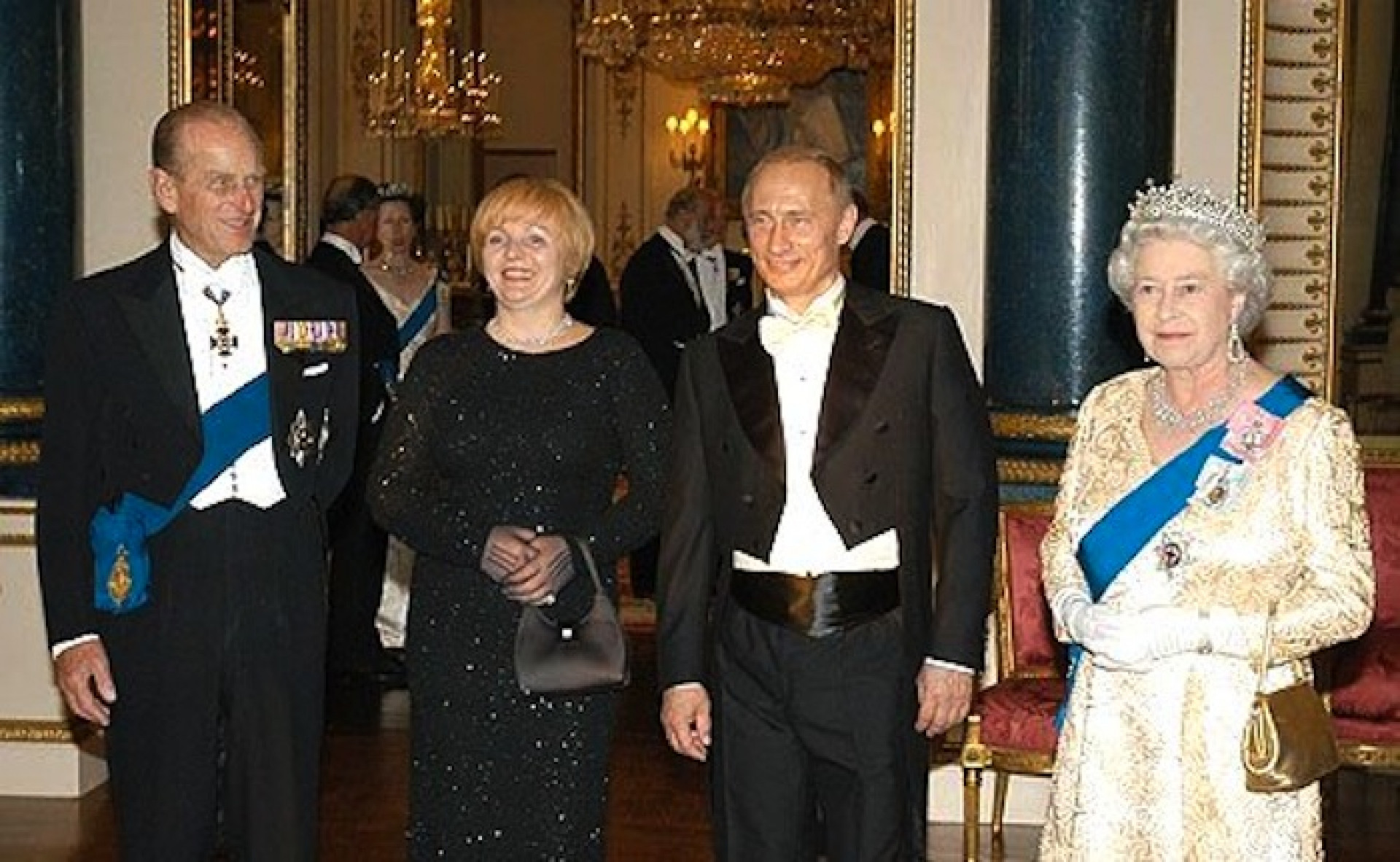 Britain's longest reigning monarch Queen Elizabeth II celebrates a reign spanning 65 years on Monday. When she became head of state, Joseph Stalin was leader of the Soviet Union. Her six-decade tenure on the throne has seen 11 Soviet and Russian leaders come and go.

As the Queen celebrates her Sapphire Jubilee, The Moscow Times brings you an illustrated history of her meetings with Soviet and Russian leaders throughout the this century and the last.