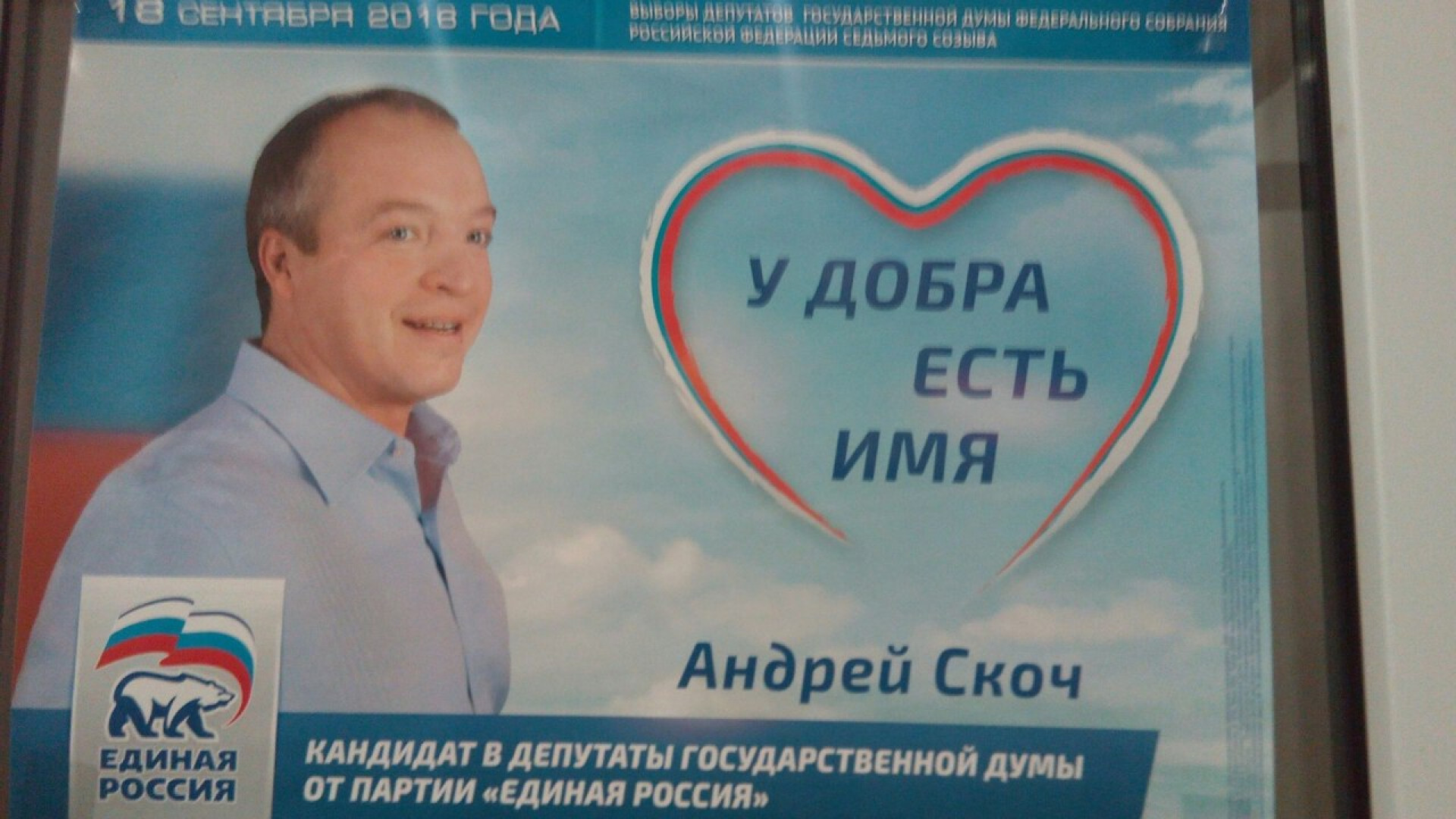 "The good has a name." Andrei Skoch from the United Russia Party. VK 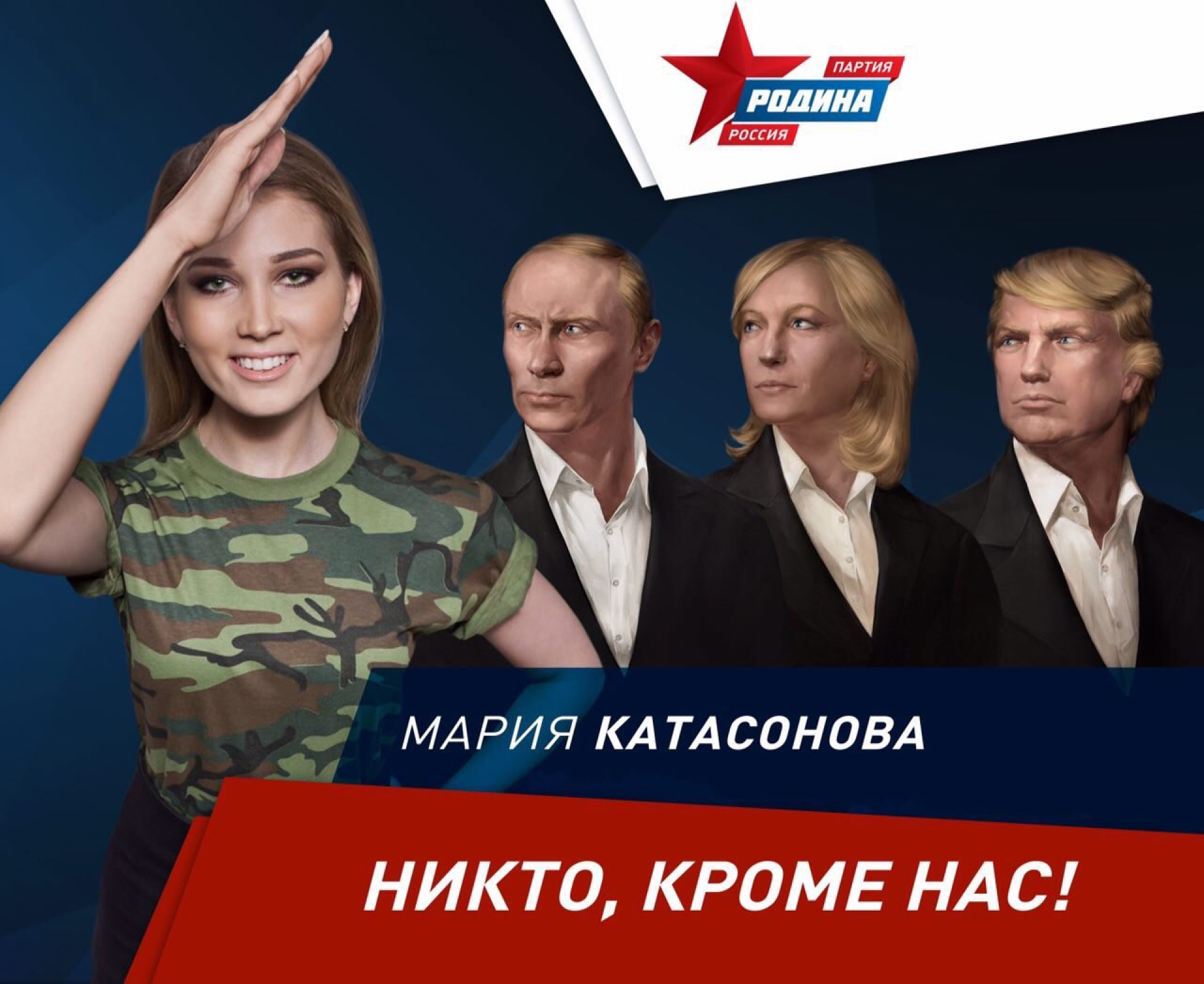 "Nobody but us!" Maria Katasonova from Rodina. The slogan comes from the Russian Airborne Troop and its motto. Katasonova is shown on the poster with Vladimir Putin, Marie LePen and Donald Trump in the background. RussiaRu / Twitter 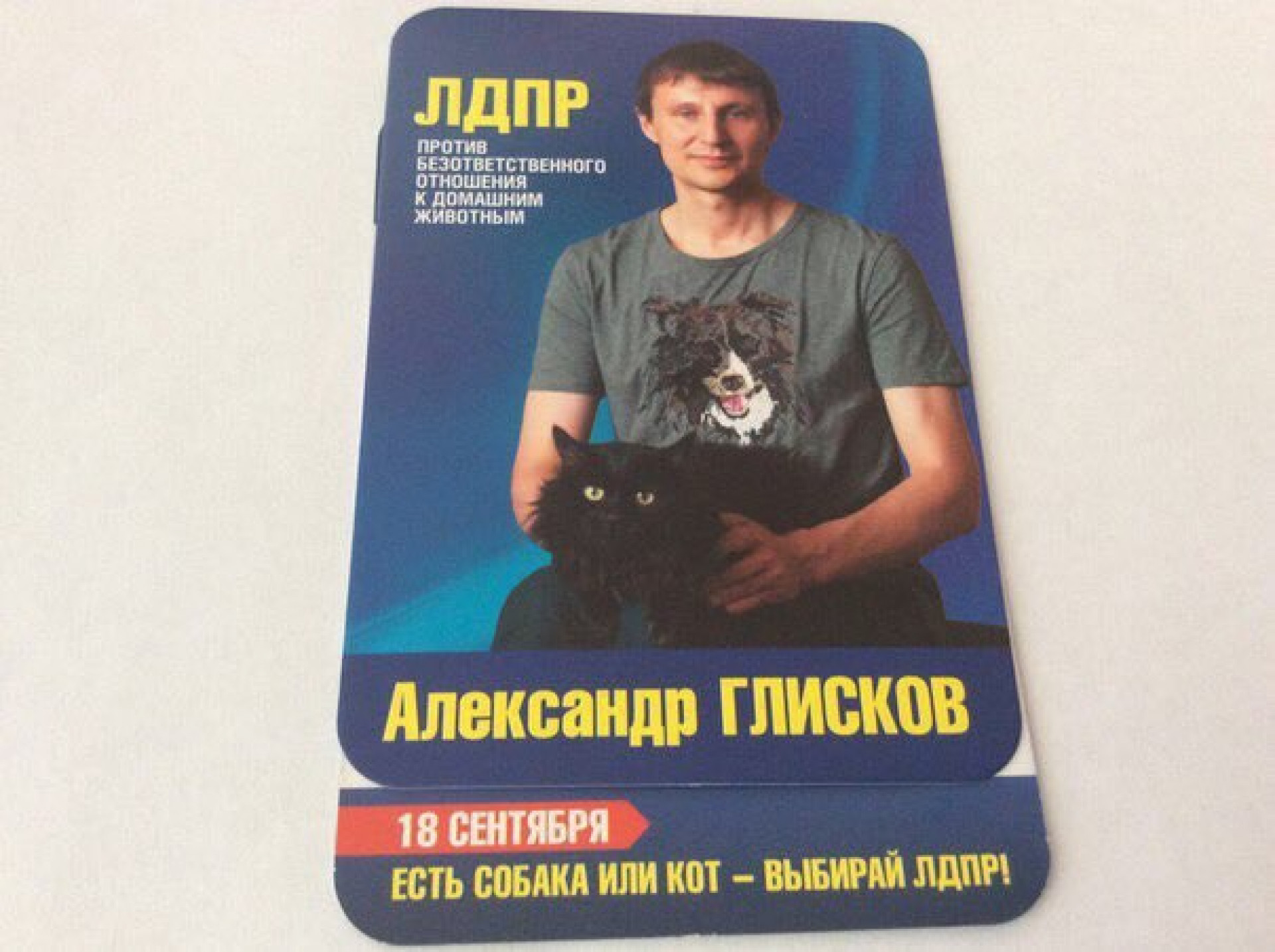 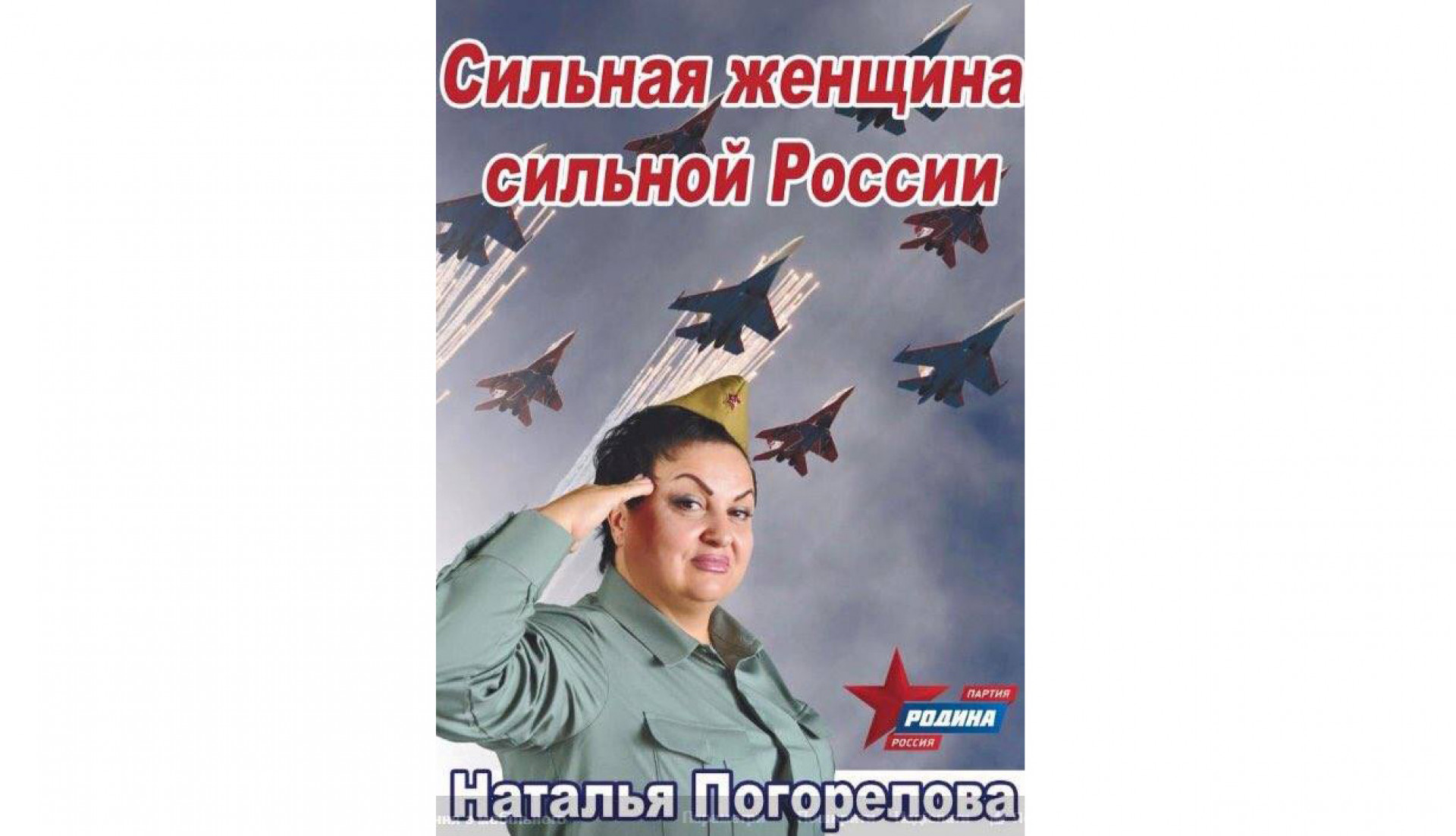 "A strong woman for a strong Russia." Natalya Pogorelova from Rodina. Rodina 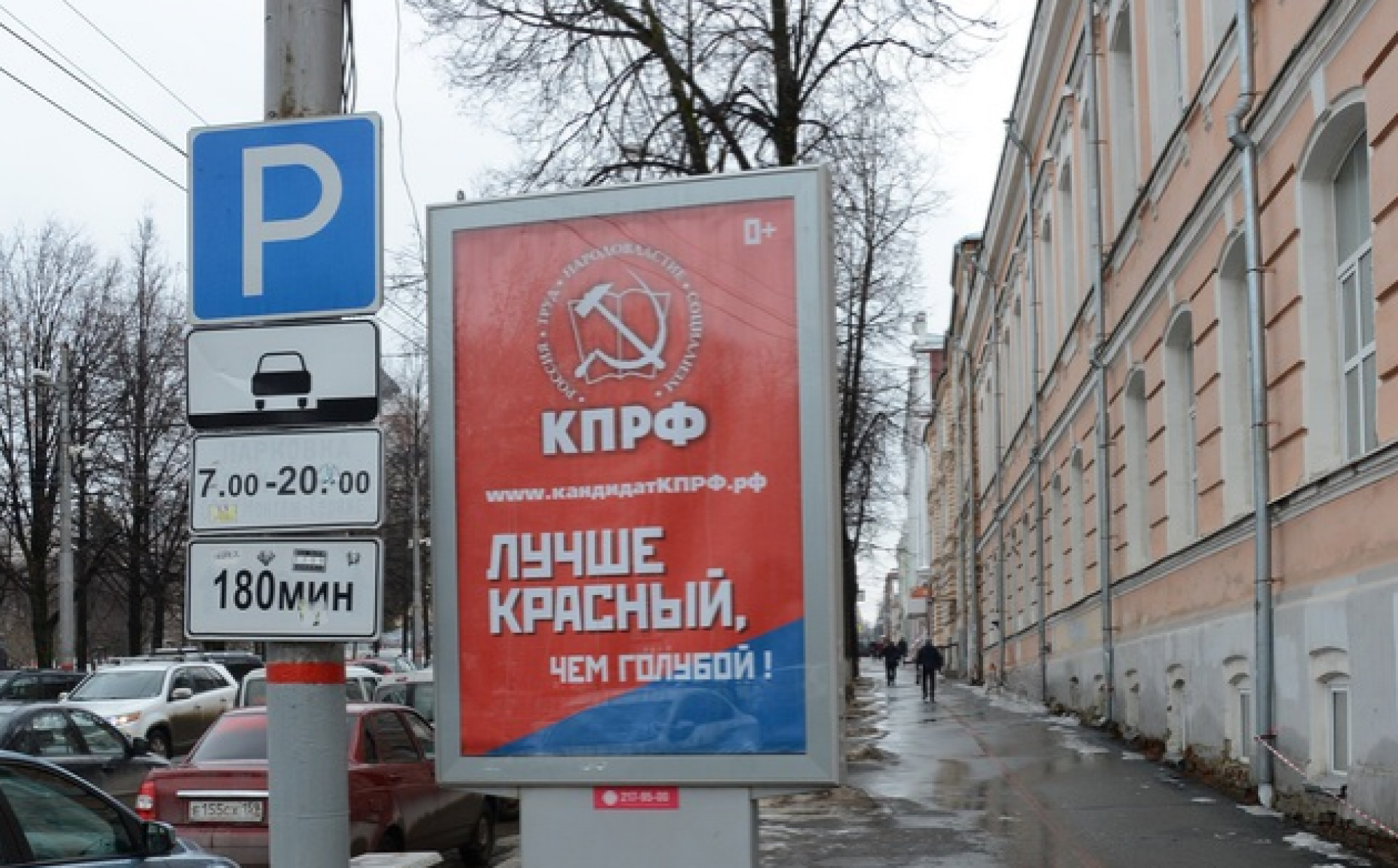 “Red is better than blue,” according to this Communist Party billboard, a clear jab at the local LGBT community. www.business-class.su 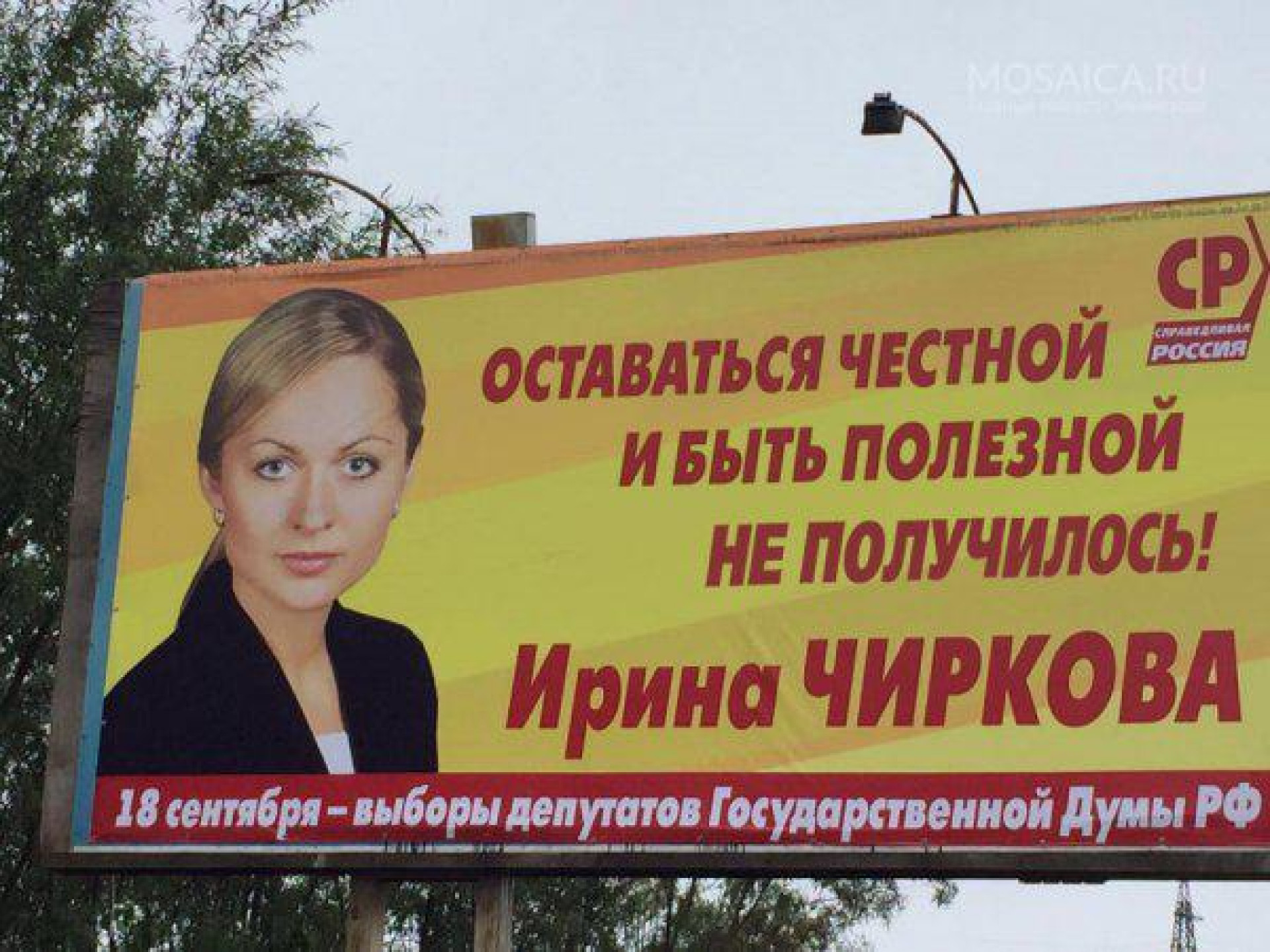 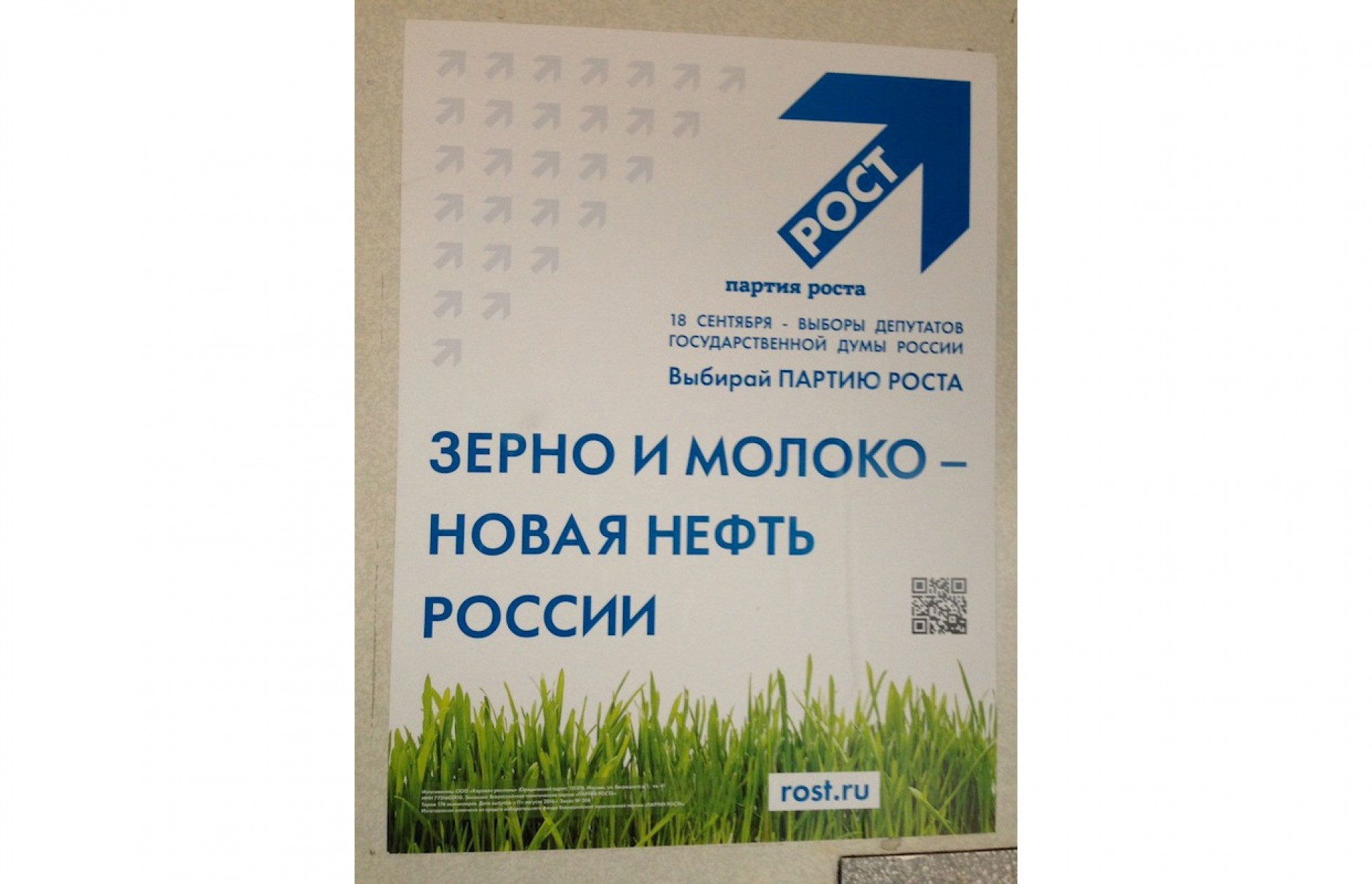 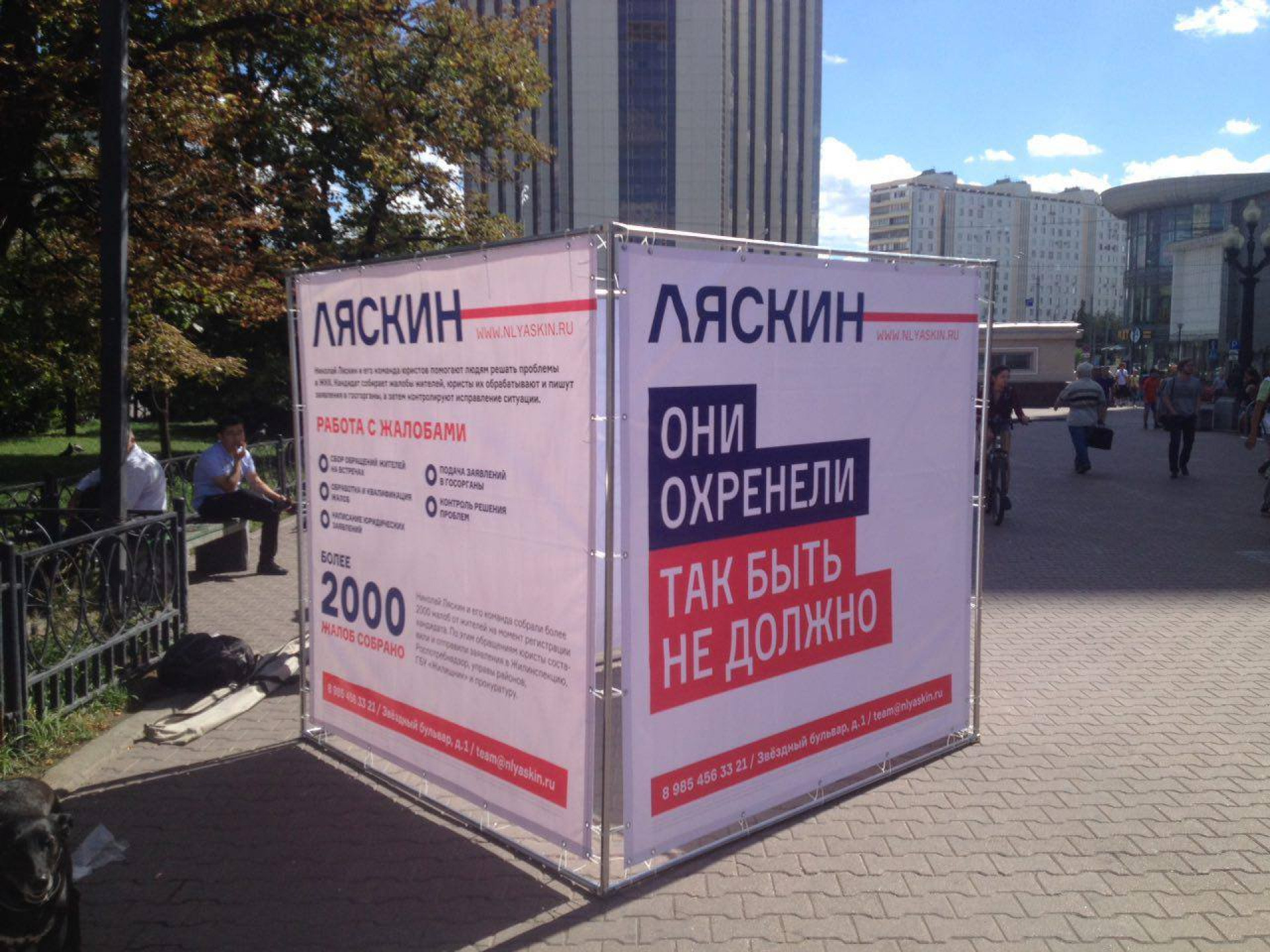 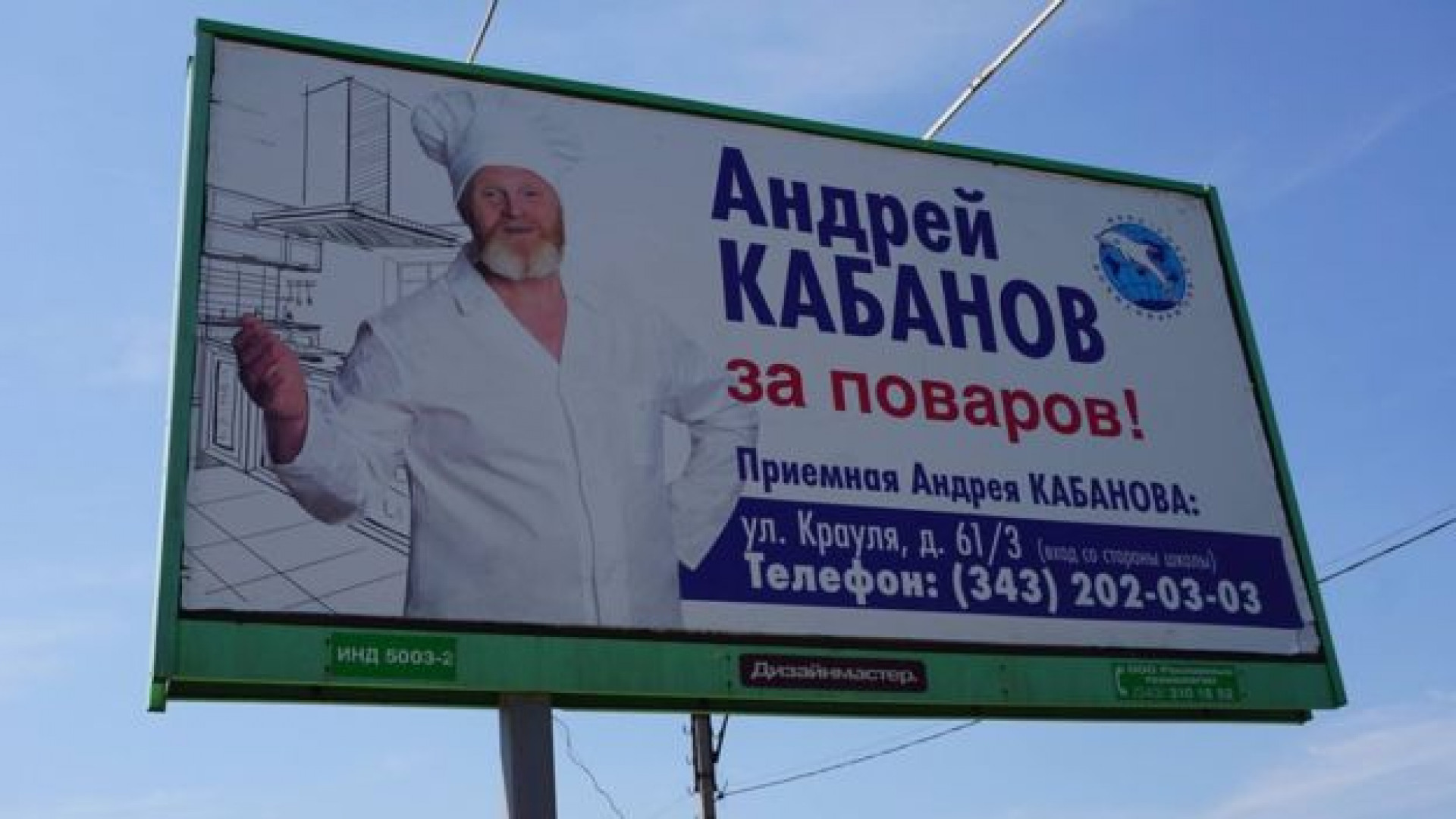 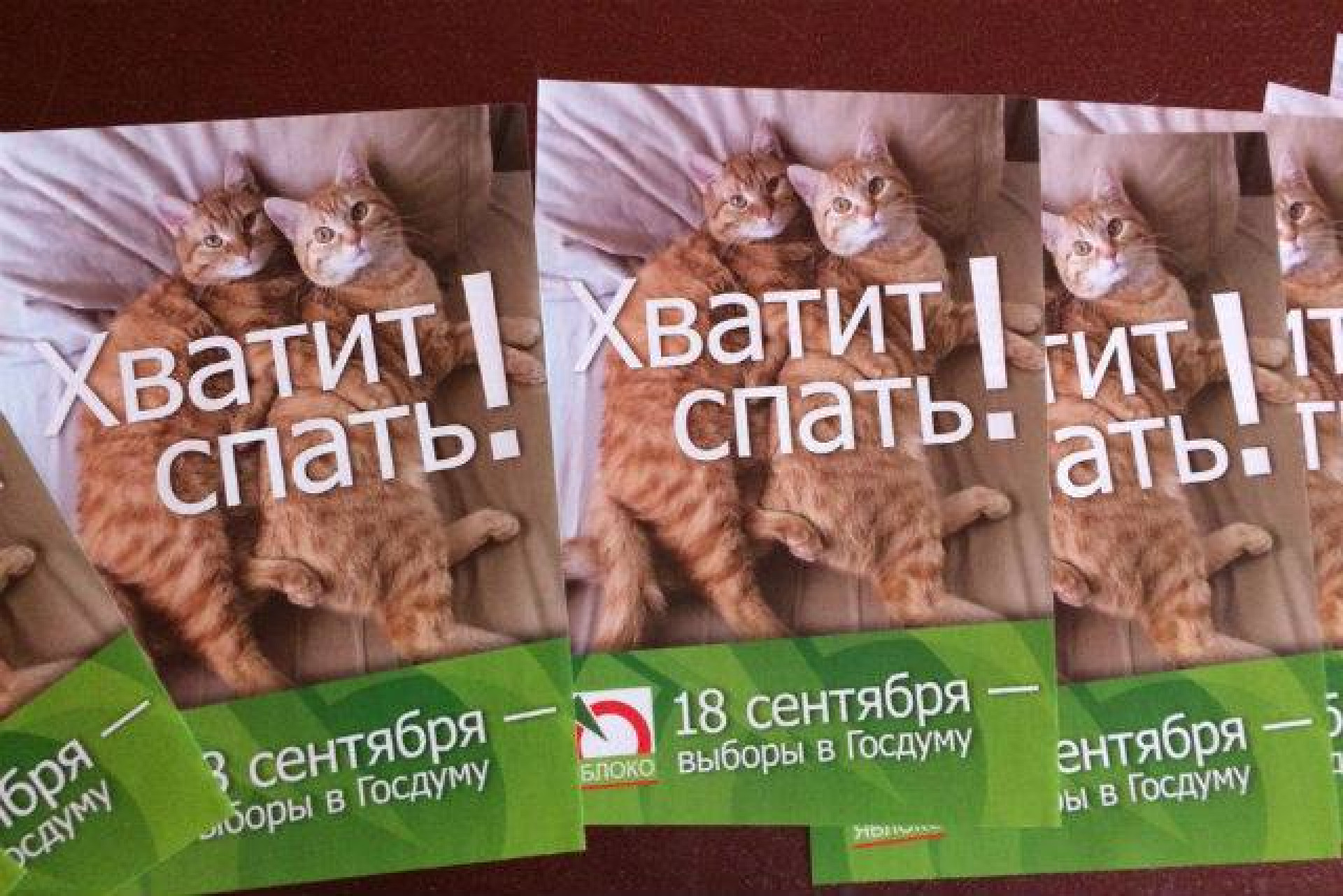 The cats "Fat" and "Small" are on Yabloko's election stickers, with the slogan "Stop sleeping!" Yabloko Press Service 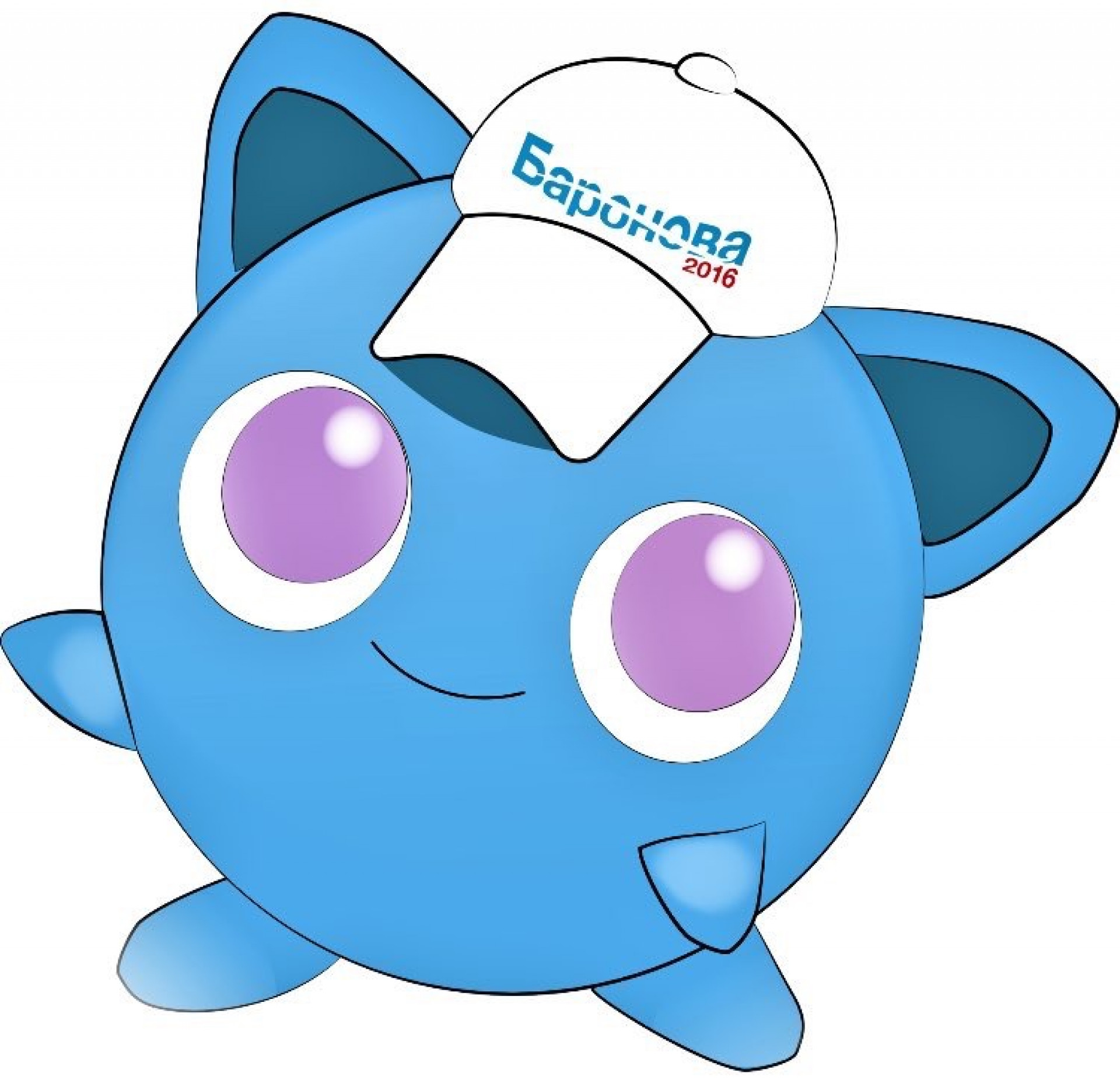 A Pokemon has candidate Maria Baronova's name written on a cap. Baronova, a coordinator for the “Open Russia” human rights project and a candidate for the State Duma in Moscow, has unveiled an interactive map of the city’s downtown showing where Pokemon Go fans can play the game near voting stations in her district. baronova2016.ru

Russia's candidates for the State Duma are trying to attract voters with eye-catching billboards and slogans ahead of the parliamentary elections on Sunday, Sept. 18.

United Russia’s is expected to emerge victorious in the upcoming elections, benefiting from apathetic voters and a lineup of celebrity candidates.

After the large-scale protests that followed the 2011 elections, steps have been taken to ensure the upcoming elections are seen as more legitimate and transparent. The Kremlin has appointed a new chief of the Central Election Commission, Ella Pamfilova, a former human rights commissioner with a solid reputation even among many Kremlin critics.