On Saturday, Aug. 27, sparks from a faulty lamp set fire to a print house in Moscow’s outskirts. Fueled by flammable chemicals and paper, flames ripped through the building, engulfing one floor after another. Up on the fourth floor, the blaze trapped a group of female workers in the room where they were changing clothes between shifts.

By the time firefighters put away their hoses, 17 young women had lost their lives.

On Friday, nearly a week after Aug. 27 fire, the Russian authorities added the owner of the print house and the engineer responsible for fire safety to the federal wanted list. Both of them have disappeared since the fire.

It was news that will please many in the Central Asian nation of Kyrgyzstan.

Fourteen of the fire’s victims were female labor migrants from Kyrgyzstan, and their deaths sent shockwaves through their native country and its diaspora. Kyrgyz citizens both at home and abroad attended memorial services and gathered money for the victims' families. President Almazbek Atambayev declared Aug. 28 a day of mourning. A Kyrgyz composer wrote a requiem about the tragedy, and the victims have been extensively memorialized in the press.

For many, the tragedy's continued resonance in Kyrgyzstan is surprising. To Muscovites, migrants are often the nameless laborers who work at construction sites and renovate apartment buildings.

But in Kyrgyzstan -- where personal remittances make up over 25% of GDP according to 2015 World Bank data and labor migration touches nearly every family -- the fate of migrants is inseparable from that of the nation.

“These people are very vulnerable, and migration even affects the cultural situation [in Kyrgyzstan],” said Elmira Nogoibaeva, director of the Bishkek-based Polis Asia think tank. “Families collapse, children are left without parents, migrants suffer at the hands of skinheads. And these stories are reported in the media every week.”

Many suggest the victims’ gender and youth gave the story additional resonance.

“In Kyrgyzstan, the traditional mentality is that men should provide for the family,” said Daniar Aitman, a popular Kyrgyz blogger and activist who frequently writes about gender issues. “But here you have families sending young women to work in Russia.”

Several observers interviewed by the Moscow Times also suggested that a tragedy such as this has been waiting to happen. Migrants regularly die from accidents at work, poor living conditions, and violent attacks. In January, a fire at a sewing factory in Moscow took the lives of 12 laborers, including 8 Kyrgyz citizens and 2 ethnic Kyrgyz with Russian citizenship. The print shop tragedy, some say, was the final straw.

In the deaths of these young women, people in Kyrgyzstan saw yet another manifestation of the discrimination labor migrants face in Russia. Many felt that the firefighters didn’t do enough to rescue the women from the burning building. Some believed the women were locked in the room where they died. Others were outraged when a Russian woman who witnessed the fire called the victims “stupid” for not fleeing the building sooner.

The tragedy has coincided with general popular disappointment in the Kyrgyz leadership and their unrealized promises of economic growth. One of the fire’s survivors gave an emotional, on-the-scene interview to Russian television in which she blamed her own government for the deaths of her colleagues.

“I want to tell our corrupt officials: if everything were fine in our country, we wouldn’t have come here,” she cried. “We would have lived [in Kyrgyzstan], worked, and not suffered.”

In 2015, Kyrgyzstan joined the Russia-led Eurasian Economic Union, which promised to improve the plight of labor migrants in Russia. But migrants remain unprotected and many feel the Kyrgyz government must do more.

“We need to work here to achieve migrants’ rights over there,” said Aida Kasymalieva, a Kyrgyz journalists who has covered migration extensively.

But Kyrgyzstan’s ability to affect the situation is likely limited. The country is impoverished, rural, and resource-poor. It needs the migrants’ remittances. For now, honoring the memory of the deceased may be Kyrgyzstan’s only option.

Two days after the tragedy, Azamat Sydykov, a Kyrgyz concert pianist based in New York, published a tweet calling on the Kyrgyz authorities to erect a monument to the labor migrant in Bishkek. Now the Ata-Meken political party is fielding proposals for a memorial to the deceased women.

“The authorities brag about the stability we now enjoy in Kyrgyzstan,” Sydykov said in a phone interview. “But the fragile stability comes from the labor of millions of people who have gone abroad.” 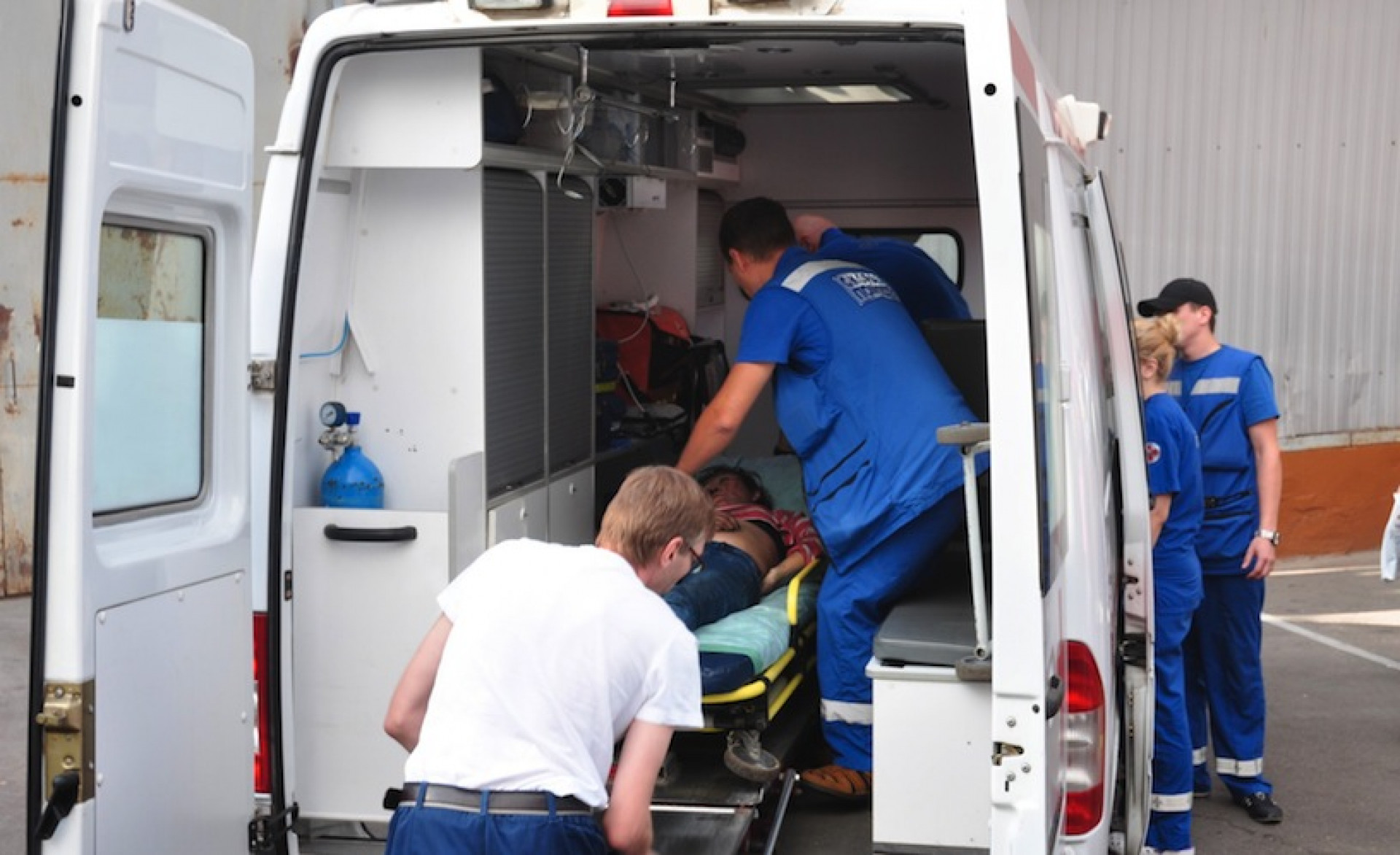 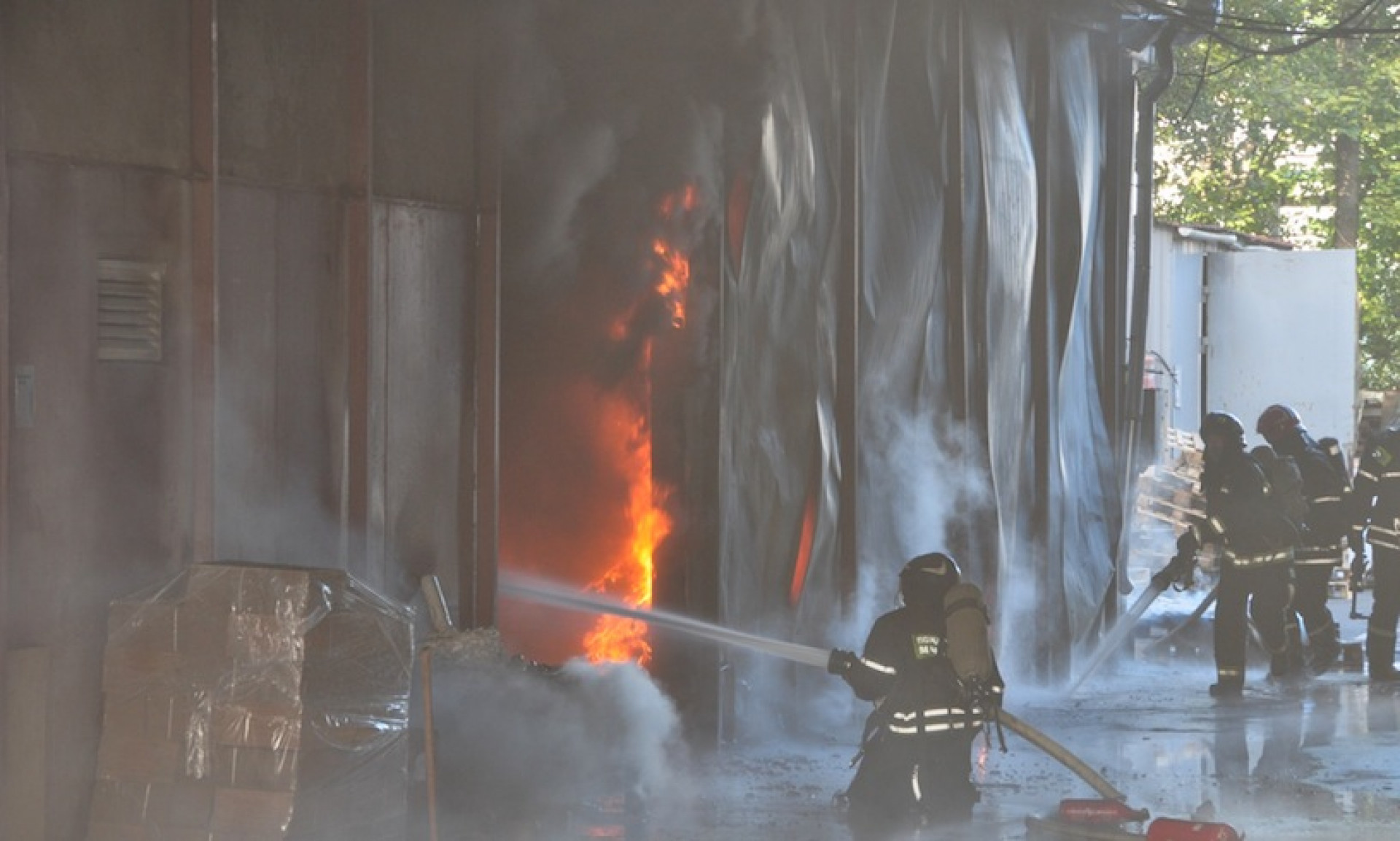 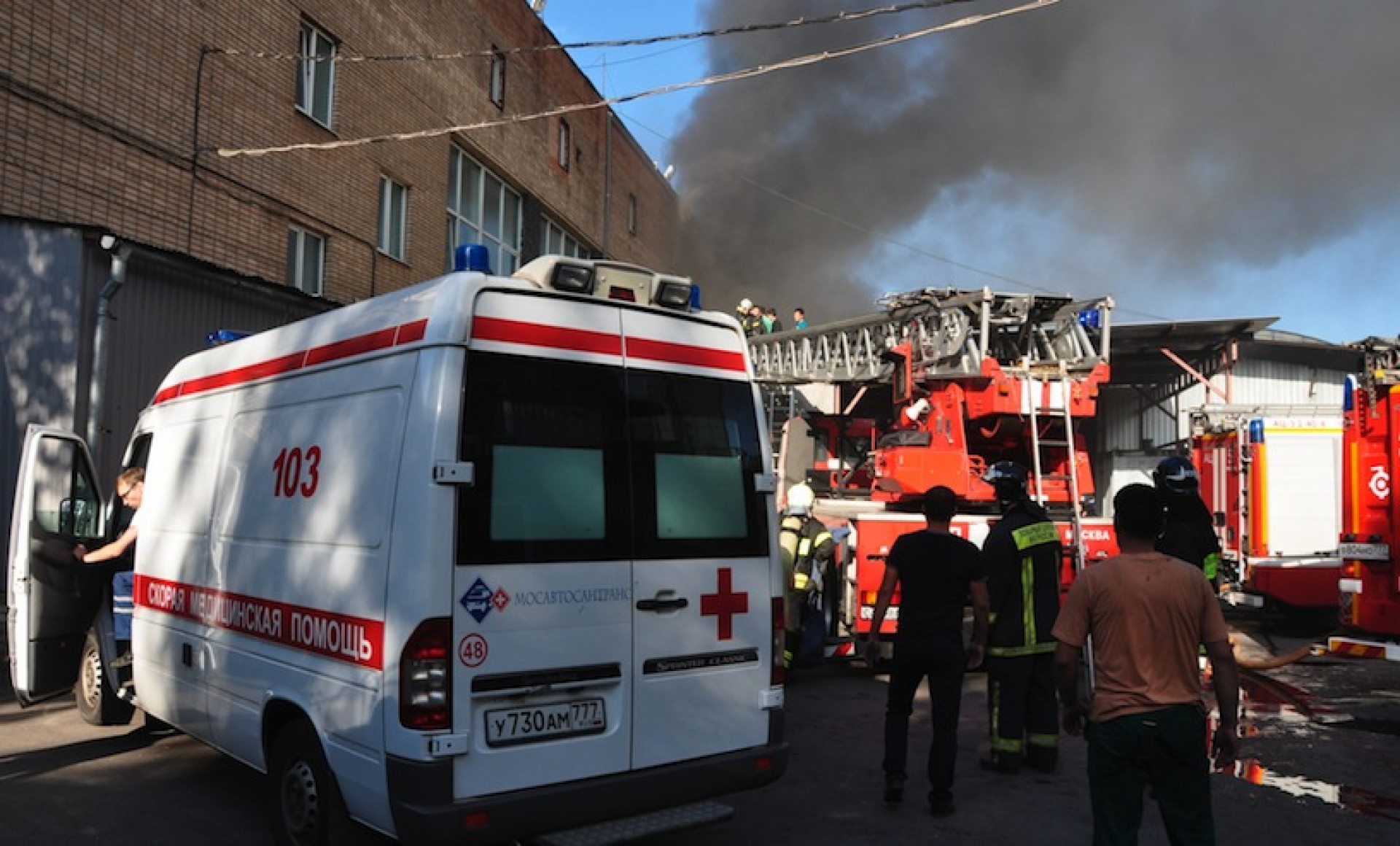 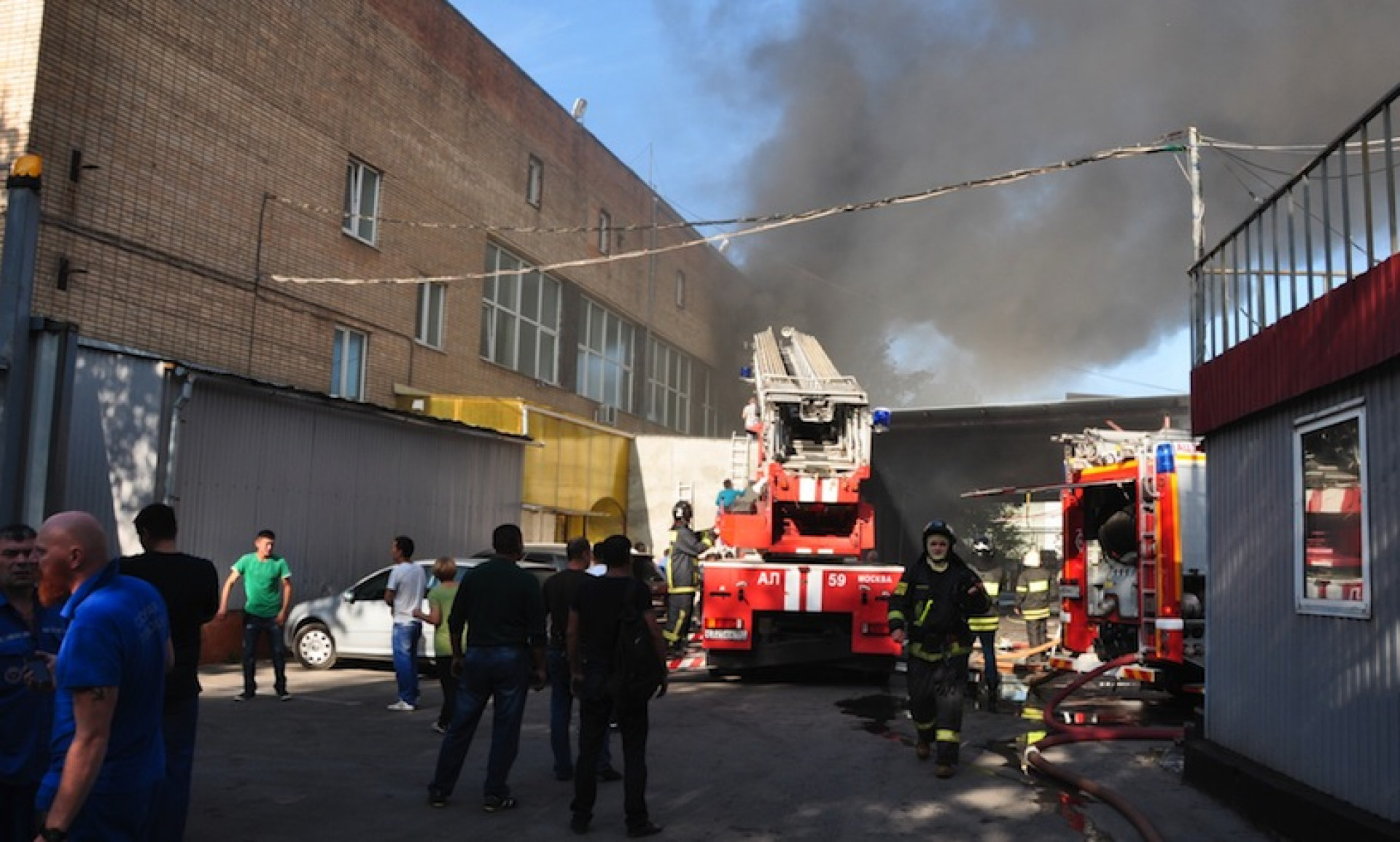 Unless the rules around foreigners receiving vaccines are relaxed, entrepreneurs doubt Moscow's mandatory vaccination campaign will be a success.
broadened horizons

Younger Russians are at least twice as likely to be willing to emigrate than their older counterparts.
time to go

“These people will be punished by expulsion and closure of borders” if they don’t follow the deadline, Russia's Deputy Interior Minister said.
HARDEST HIT

Four in ten migrant workers became unemployed during the crisis.