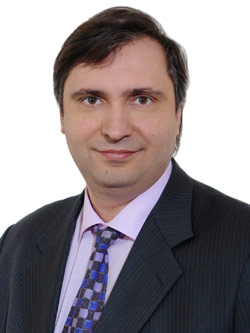 Hybrid (or optional) arbitration clauses are often used by parties in commercial contracts. Such clauses allow the parties to choose between alternative routes — arbitration or litigation. Hybrid clauses can also be unilateral (otherwise known as one-sided or asymmetrical). These types of clauses provide one party only with the right to refer a particular dispute to an alternative dispute resolution forum.

Optional dispute resolution clauses in general and asymmetrical clauses in particular were considered by the Supreme Commercial Court (see Judgment No. 1831/12 dated 19 June 2012, Case No. А40-49223/11, the so-called Sony Ericsson case). The Presidium of the Russian Supreme Commercial Court found unilateral clauses to be invalid under Russian law on the ground that they violated the principle that the parties to a dispute should have equal procedural rights to present their cases to the courts or arbitral tribunals. However, the Judgment in this case does not contain any restriction on the use of hybrid arbitration clauses which provide both parties with rights to choose the competent court (a state court or an arbitration institute) to resolve the dispute.

In May 2015, the Supreme Court heard an appeal against a lower court and a cassation court's refusal to enforce a domestic arbitration award (case No.A62-1635/14). The dispute arose between a supplier and a purchaser under a supply agreement that provided for an optional dispute resolution clause. The agreement contained the conditions that all disputes should be resolved by a Russian commercial court or a domestic regional arbitral institution at the choice of the claimant. Both courts had found that the underlying dispute resolution clause allowed the claimant only to decide between arbitration and litigation. As such the courts held that the optional clause was invalid as it was asymmetric. 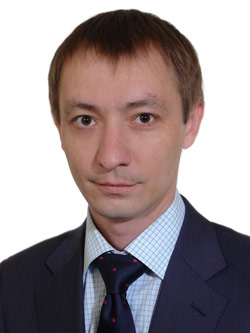 The Supreme Court overturned the decisions of the lower courts and gave additional clarifications regarding the use of hybrid arbitration clauses.

In the current case, the Supreme Court did not find that the dispute resolution clause was a unilateral clause and thus provide both parties with equal access to the dispute resolution. Specifically, the Supreme Court held that the relevant provision gave "the claimant", rather than a particular party or person, a right to choose whether to start proceedings in a state court or in arbitral proceedings. The court stated that unilateral clauses provide a particular party or person with such an option. Where clauses merely provide that "the claimant" is the holder of such right, there is a legal difference in that any of the parties to the agreement may start the proceedings first and thus be in the position of claimant.

There are two important conclusions:

• hybrid arbitration clauses are valid under Russian law if they provide for a right to exercise the option to litigate or arbitrate to be vested in the claimant; and

• the Supreme Court will uphold the proposition that unilateral hybrid clauses are invalid under Russian Law.

The Supreme Court's stance on this is not a surprise, but it is a good reminder that optional arbitration clauses should be a subject of careful consideration if there is an opportunity to enforce a court decision rendered on the basis of such a clause in Russia.