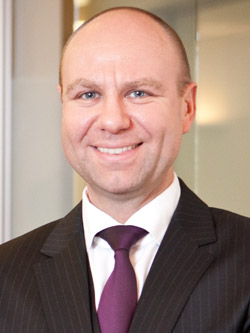 According to such a regional law adopted by the Moscow Oblast, as of 1 January 2015, all of the most important issues relating to town-planning policies in the Moscow Oblast have been removed from local control and referred for five years to the Moscow Oblast Government: issuance of construction and commissioning permits; preparation, approval and amendment of general plans and land-use and development rules; preparation and approval of land planning documentation, and a range of other powers. Similar amendments have entered into force in other Russian regions: Leningrad, Nizhny Novgorod, Tyumen and other oblasts. 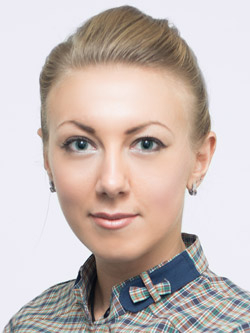 At the same time, the federal laws allow Russian federal regions to enact laws redistributing powers to manage non-delineated land between local and state authorities of the relevant region.

For instance, the Moscow Oblast law mentioned above provides that powers to manage land plots to which ownership is non-delineated remain with the local authorities of municipal districts and city districts for one year. According to the Moscow Oblast government's opinion, "Because the powers associated with land relations are for local governments a very significant lever for addressing issues of local importance, the region is not taking these powers at this stage. However, if a municipal entity fails to work productively and achieve its objectives (such as the problem of misallocation of land plots, failure to collect rents, and so on), it will be necessary to take away the power to manage non-delineated lands and give it to the region."

It should be noted the trend in the redistribution of powers to manage land plots to which state ownership is non-delineated is nevertheless toward transferring such powers of local authorities to the executive authorities of Russian federal regions (for example, the Tula and Tyumen oblasts).

Some experts believe that the need for a redistribution of powers is long overdue. By adopting the Federal Laws, the Russian Government aims to develop a comprehensive approach to territorial development and also to strengthen control by the regions so that the relevant structures work more effectively. On the other hand, however, such an unexpected redistribution of powers may lead to delay in addressing critical land and town-planning issues at the local level. Because land and town-planning powers are inherently difficult to exercise, one opinion is that the regions do not intend to assume these powers entirely, but merely want to create conditions that make it possible to influence decision-making by municipalities on these issues. In any case, only time will tell how the redistribution of land and town-planning powers to RF executive authorities will help address long-standing issues in local governance.