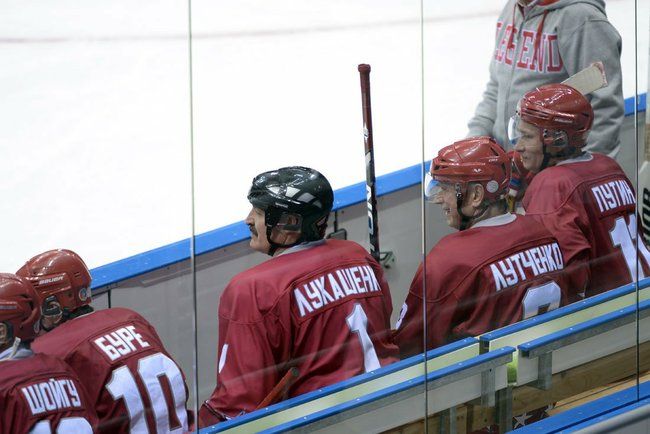 Putin and Lukashenko played in a team alongside Defense Minister Sergei Shoigu, and NHL legends Pavel Bure and Vyacheslav Fetisov. Their team won 12-3. 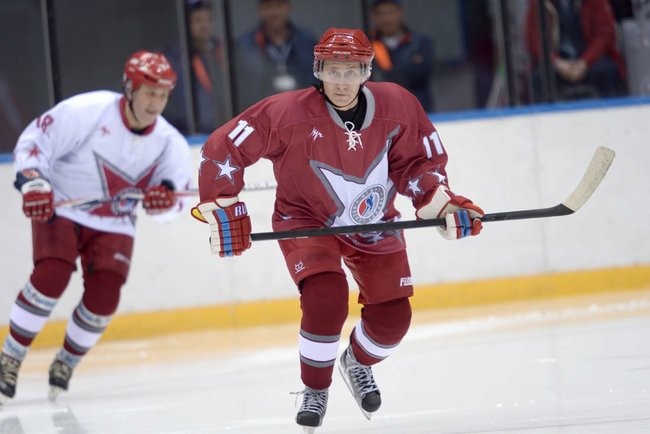 After the two leaders played the game at the Olympic hockey arena, they continued talks in an informal atmosphere.

On Friday, Putin tested the ski slopes in Sochi as the city counts down to the start of the Games, which get under way on Feb. 7. 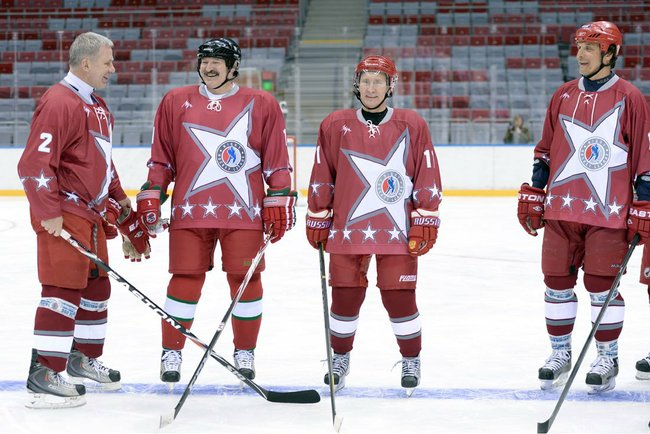 Presidential spokesman Dmitry Peskov earlier said Putin would inspect all the Olympic facilities at Sochi's mountain and coastal clusters during his visit to the city. 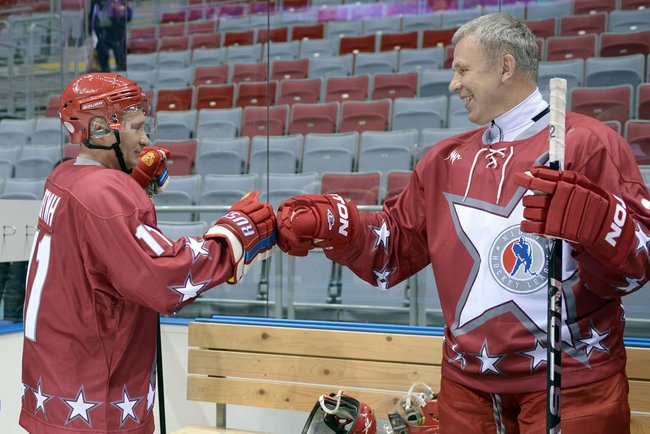 Putin greeting hockey star Vyacheslav Fetisov before the start of the match. (kremlin.ru)

The Winter Olympics are the focus of intense international scrutiny and security concerns following the double suicide-bomb attacks in Volgograd, 400 miles away, in late December that killed 34 people and injured more than 60 others.