You've probably seen their work before, either in advertising campaigns, corporate branding, in interior design, or in the artwork made for posters. However, the names and faces of the designers behind design work often go unnoticed.

We asked Sergey Serov, the head and co-founder of the Higher Academic School of Graphic Design and principal of the Moscow design biennale "Golden Bee" about who he thinks the best designers currently working in Russia are. The list is presented in two parts, with the second installment tomorrow.

Serov's lecture, "My Design: Top 20," takes place on Friday at 4 p.m. at the 4th Moscow Design Week, currently on at Artplay until Oct. 17. Read TMT's report on the exhibition here. 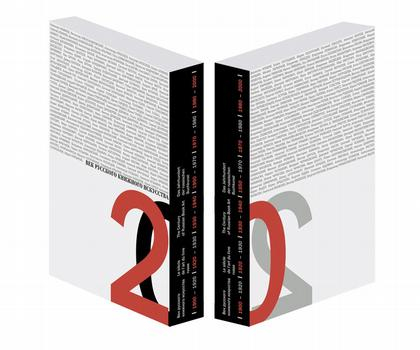 Trofimov's graphic design for the book "The Age of Russian Art." (MUAR)

One of the industry's old guard, Boris Trofimov's creative interests are in book and poster design. While his peers often borrowed from modern and conceptual traditions, he was always more radical. He was one of the designers behind the identity for the 1980 summer Olympics in Moscow, and was the subject of an extensive retrospective, "When I am 65", by the State Museum of Architecture in 2006

He is the winner of a number of international prizes and a laureate of the State Prize of the Russian Federation in the field of literature and art in 2001. Along with Serge Serov, he founded the Higher Academic School of Graphic Design in 1997 through which he continues to educate the new generation of Russian designers. 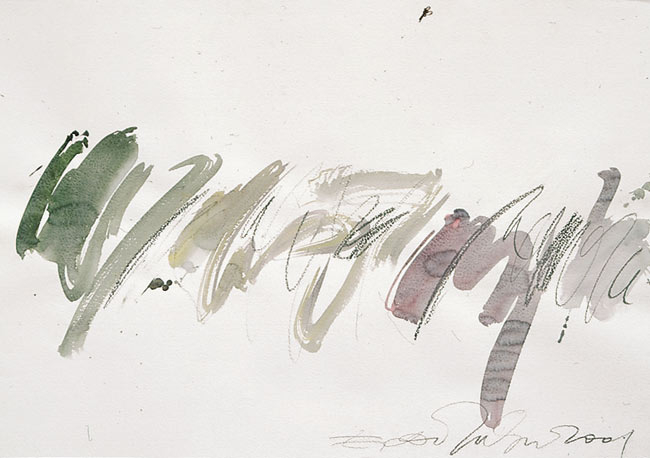 Dobrovinsky is known for his typography and calligraphy work. (Museum of Calligraphy)

Apart from teaching calligraphy at the Higher Academic School of Graphic Design, he is also the headmaster of the School of Calligraphy in Kherson, Ukraine, which he founded together with Yuri Gulitov. 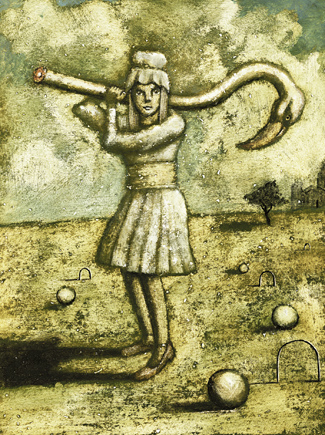 Shelutto's illustrations are reminiscent of the animation of the Eastern Bloc in the mid-20th century. (Kak Magazine)

Illustrator Shelutto, a participant of more than 20 biennales, is well-established in Russia having worked extensively in print  and broadcast media in Russia after graduating from Minsk. 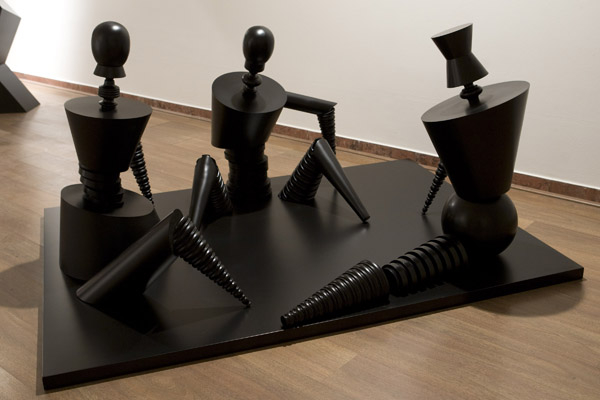 Kitaeva is a Russian artist and designer that has worked television and broadcast media since 1996. She is currently the chief designer of the TV channel "Culture" and in 2004 she was elected as an academician of the Academy of Russian Television. Apart from this, she pursues numerous personal projects, and has been exhibited in many group and solo exhibitions.

In 2006, she received the a Medal of the Order for Services to the Motherland. She was the recipient of the state award "Order of Friendship" in 2013. 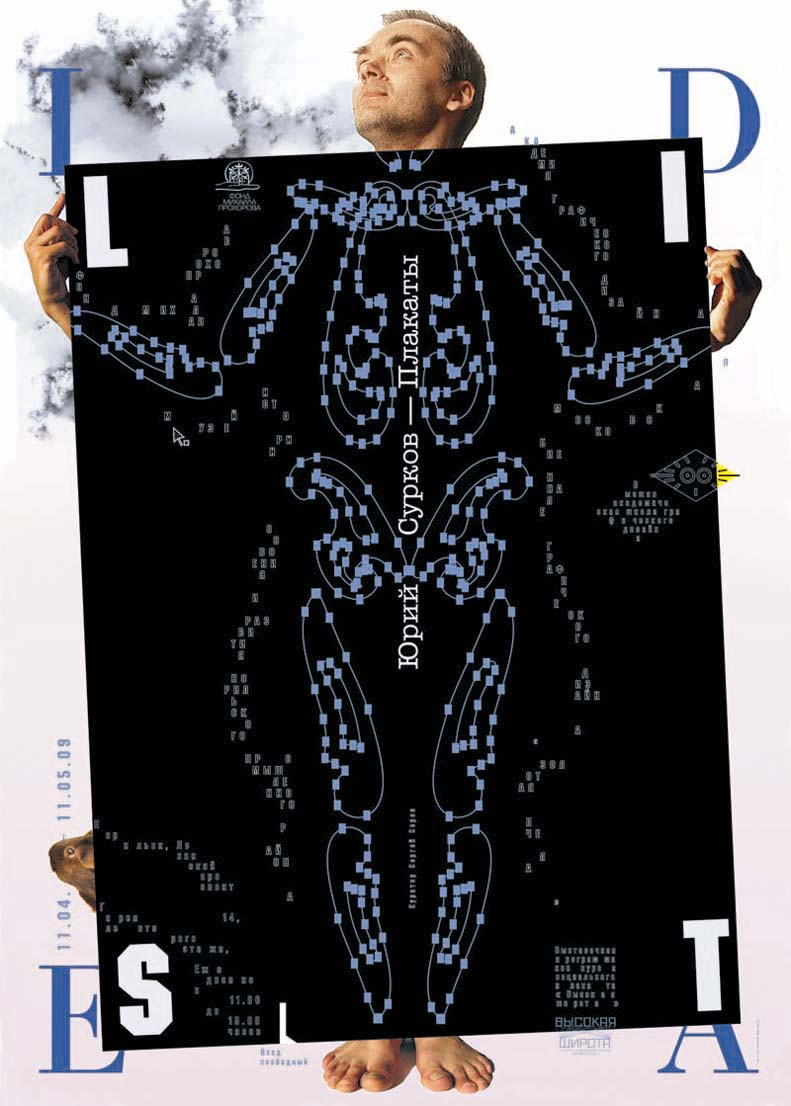 Surkov pictured in a poster for his solo retrospective "Idealist," held in Norilsk in 2009. (Yuri Surkov)

Considered to be the heir to the legacy of Russian constructivism, Surkov's design can be seen in poster and book design, as well as advertising. His work has been described as "maximal," with a minimum of shape and a maximum of sense. 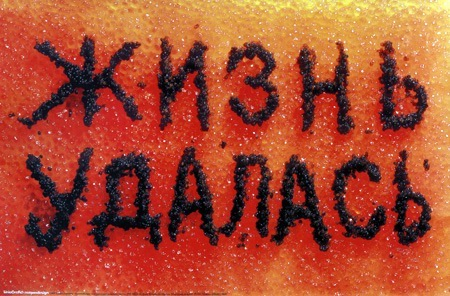 Poster artist and graphic artist Andrey Logvin is the recipient of numerous international design and advertising awards, and the recipient of the State Prize of the Russian Federation in the field of literature and art in 2000.

He is most well-known for his 1997 poster "Life is Good," which highlighted the irony of optimism of the nouveau riche in Russia in the nineties. 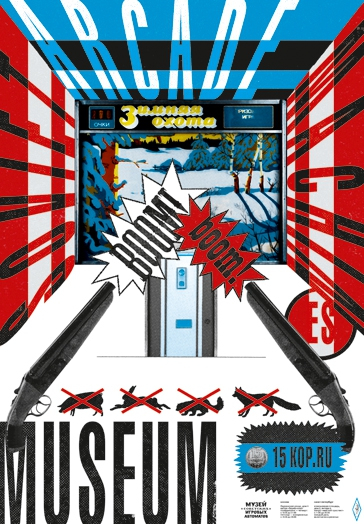 Poster artist Igor Gurovich was born in Riga, Latvia and trained in Moscow. After some years working in print design, he co-founded the creative design bureau OstenGruppe, and in 2009 co-founded Zoloto. Through his work, he continues the tradition of the Russian avant-garde, mixing high and low art and taking a radical attitude toward visual language.

He was awarded a diploma at the Moscow International Biennale "Golden Bee" in 2012 for a series of posters he made for the cultural centre "Dom," and in 2013 he received the IKOGRADA prize at Chaumont

Yuri Gulitov pictured in a poster he designed for his solo exhibition "Typeface," held at cultural center "Dom," 2000. (Gulitov Design)

Ukraine-born typographer and graphic designer Yuri Gulitov was the former art director of the newspaper "Kommersant" and is the head of the Gulitov Design bureau, involved in designing logos, fonts, corporate identity and interiors, described to be different from the poetic Polish, modernist Swiss and Japanese traditions that graphic designers normally take.

He is "inspired by various artistic and architectural styles, including brutalism, constructivism, dynamism, and a quest for freedom from establishment rules." Explaining his philosophy towards graphic design, he has been quoted as saying that "it's extremely important for work to convey an emotional message first, and all other information after that."

A professor at the Higher Academic School of Graphic Design, he is also a five-time winner of the Moscow International Biennale "Golden Bee" in various categories in 1996, 2000, 2004 and 2006 and has been the subject of numerous solo exhibitions in Russia and abroad. 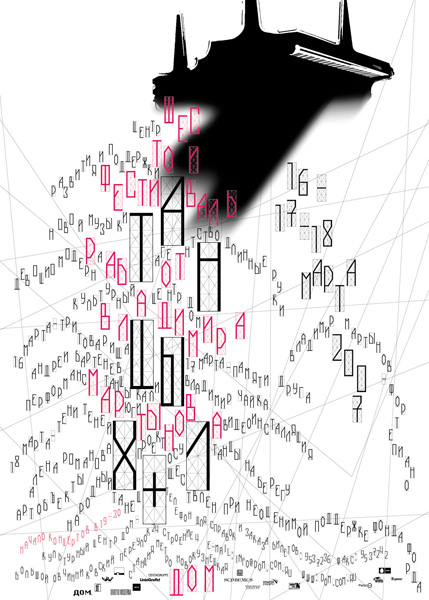 Born in Dushanbe, Tajikistan, Belousov began working in publishing after graduating from the Moscow Higher School of Industrial Art with a diploma in furniture design.

He founded the creative design agency OstenGruppe in 2002, where he shifted his focus to poster design, for which he won a diploma at the Golden Bee in 2006. He has also been the subject of numerous Russian and international solo exhibitions.

Part two of Shurov's list will be posted tomorrow.