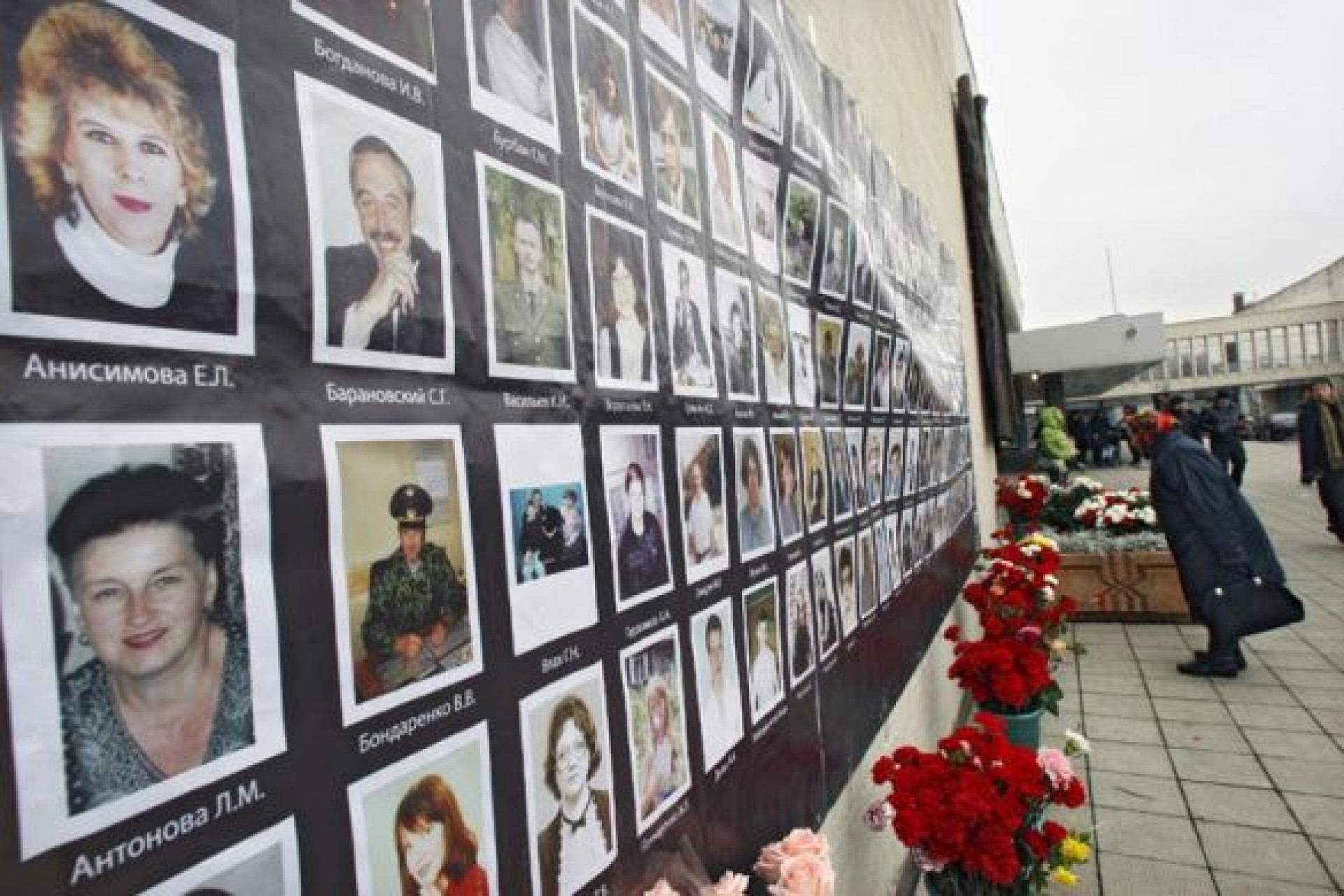 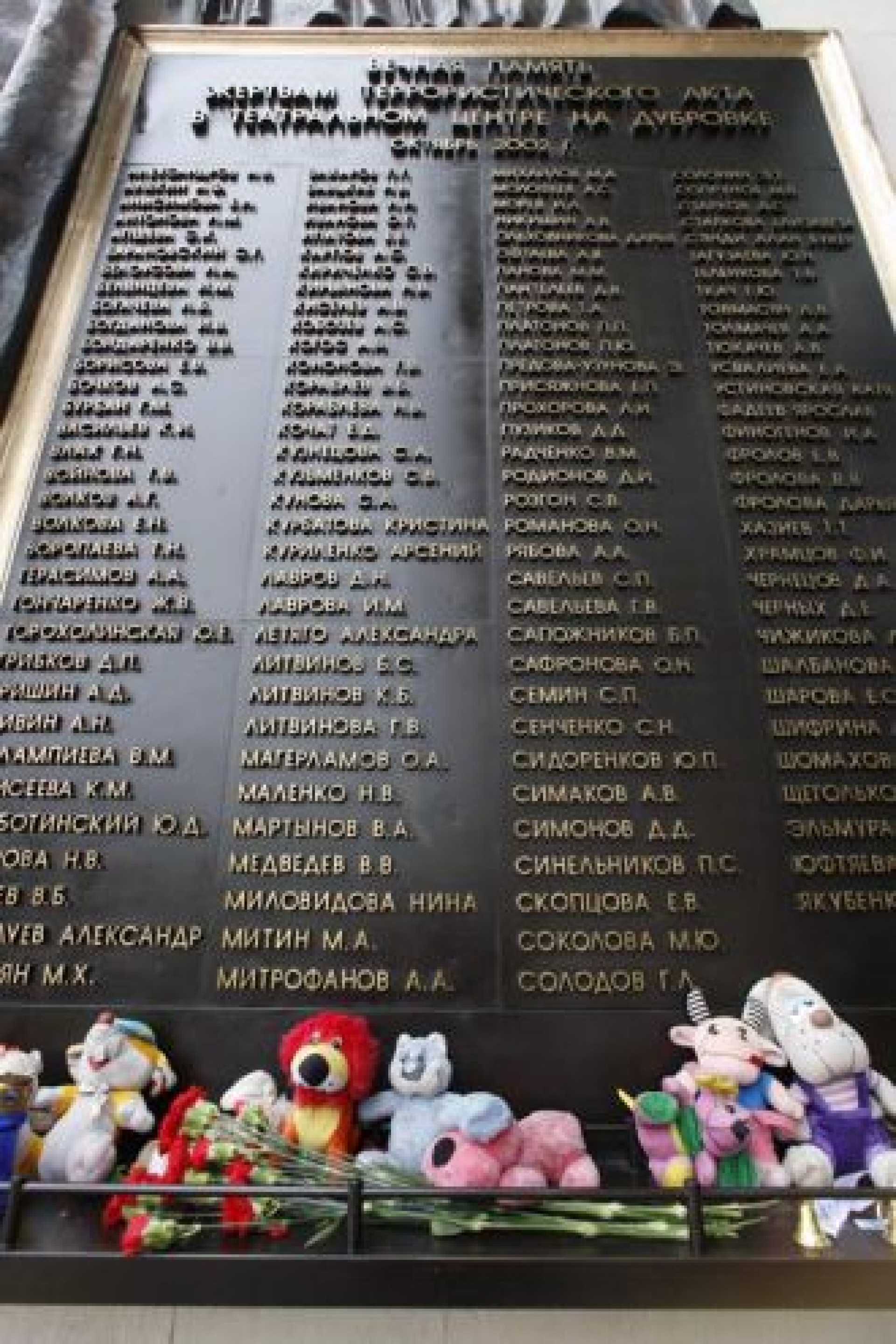 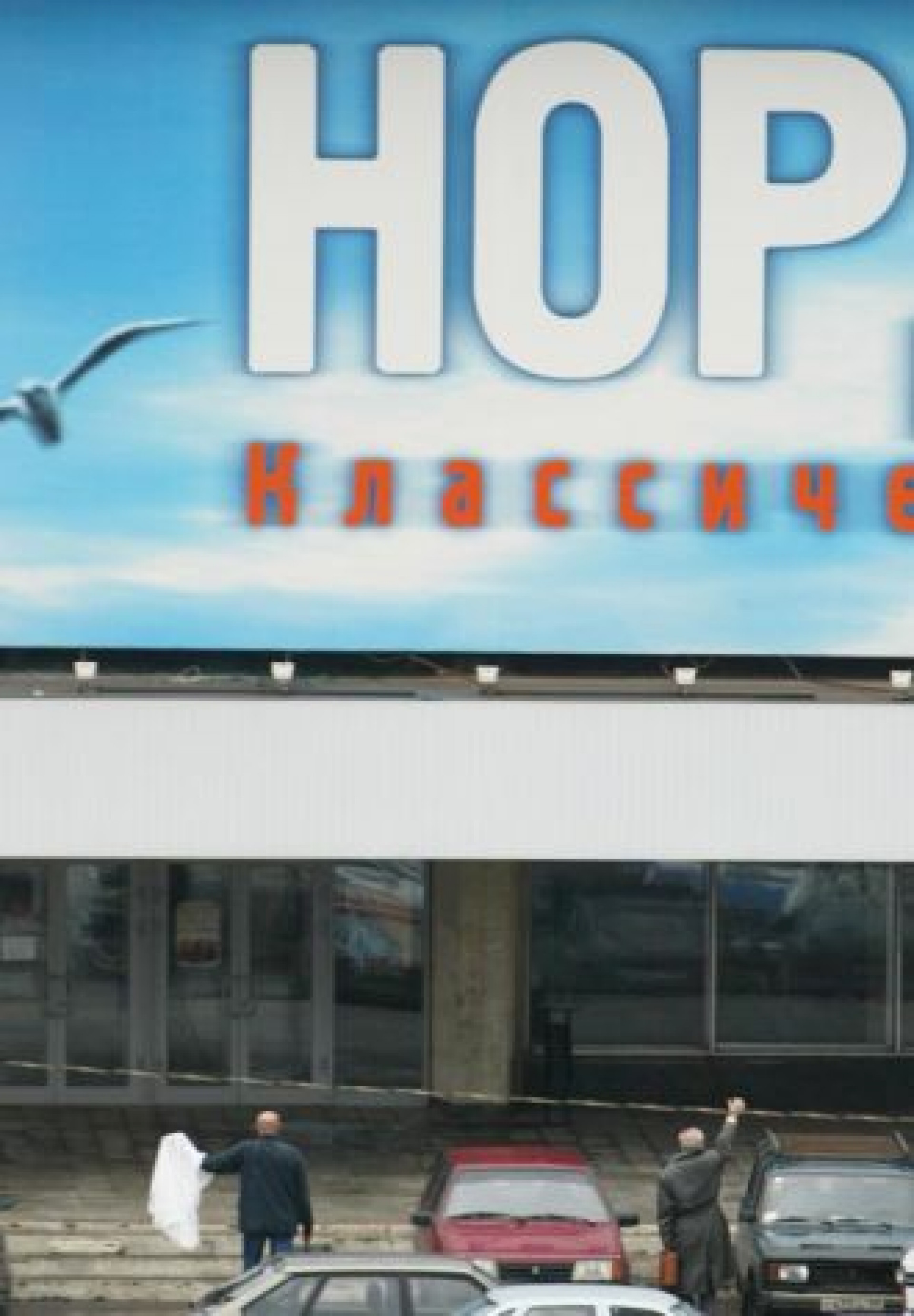 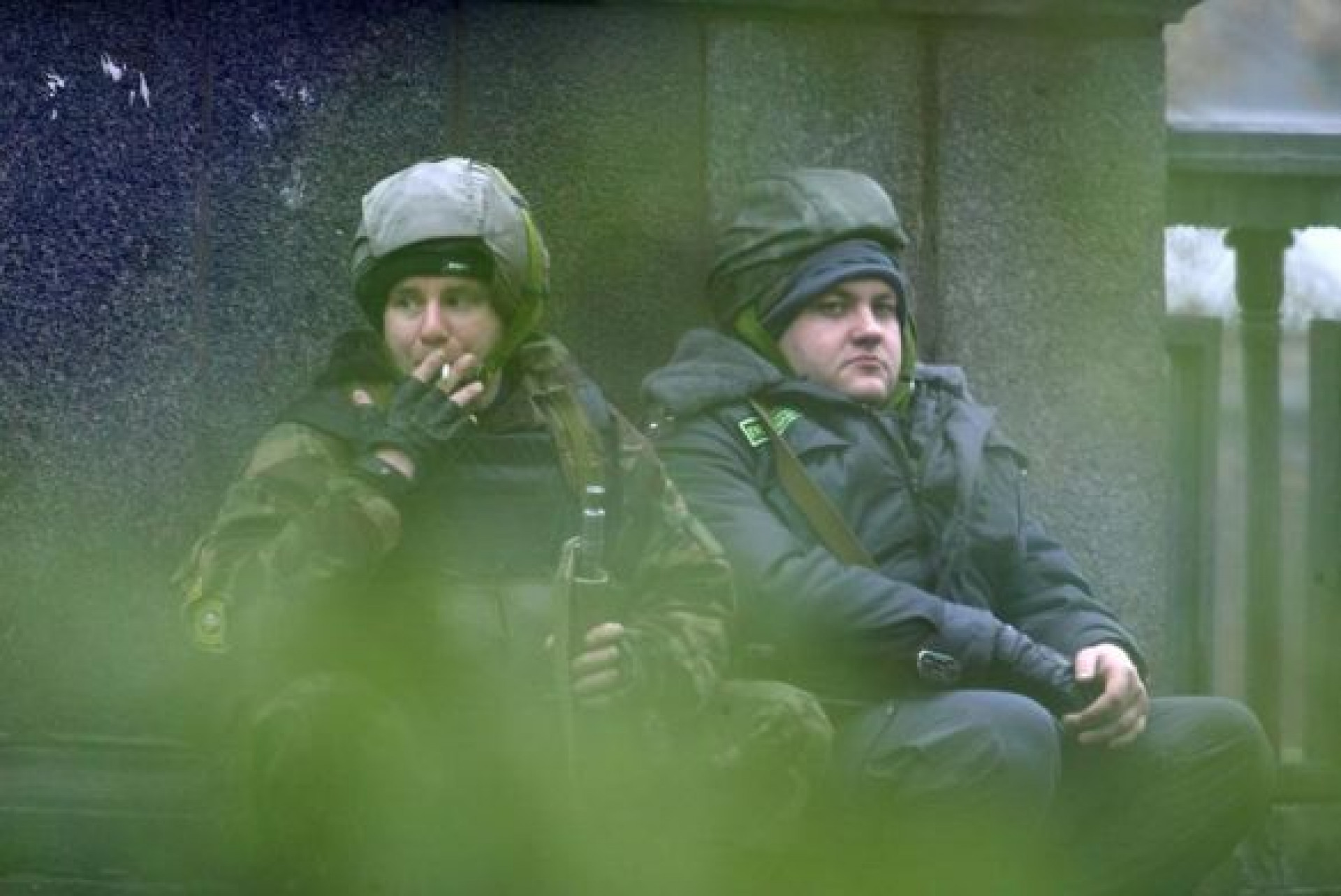 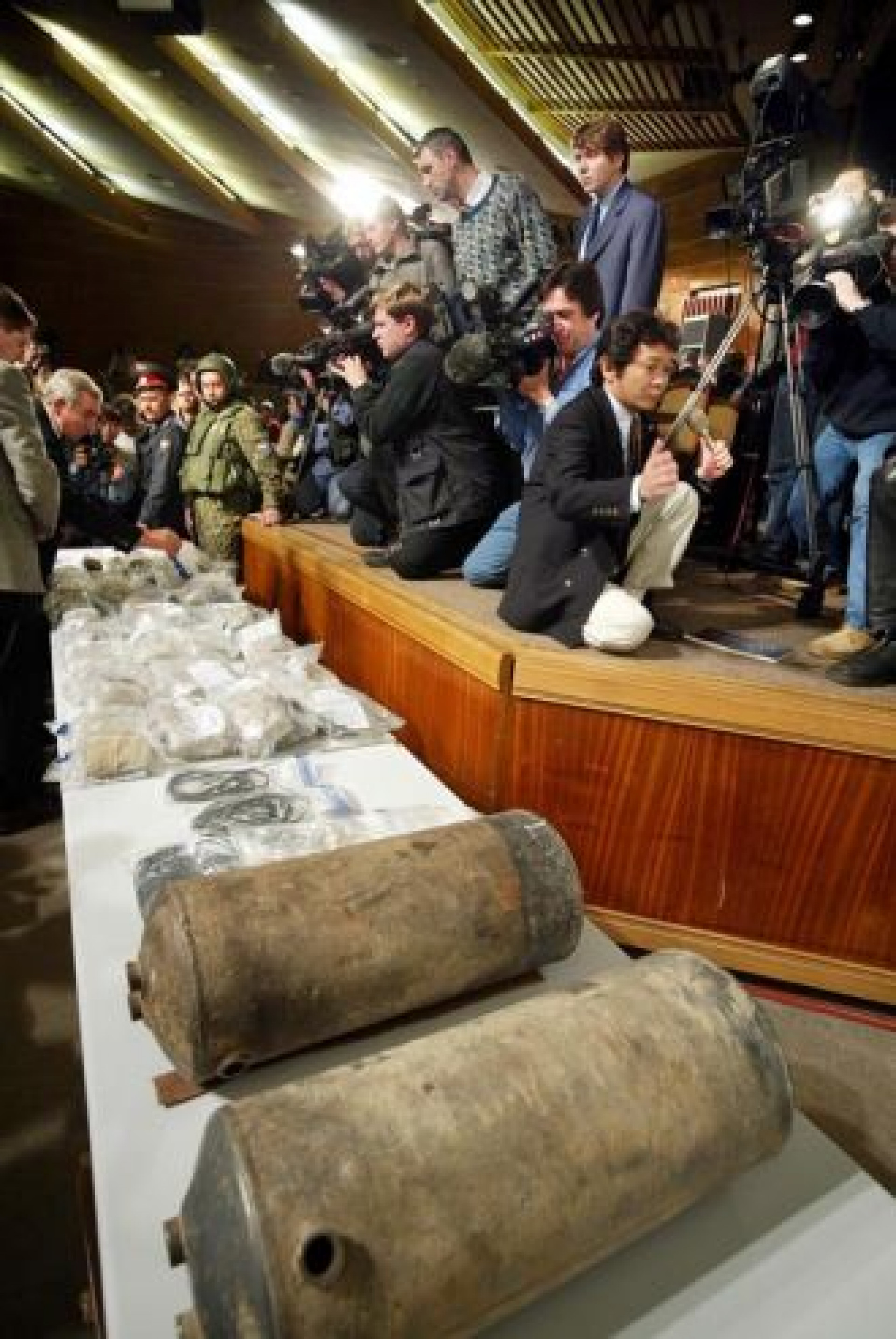 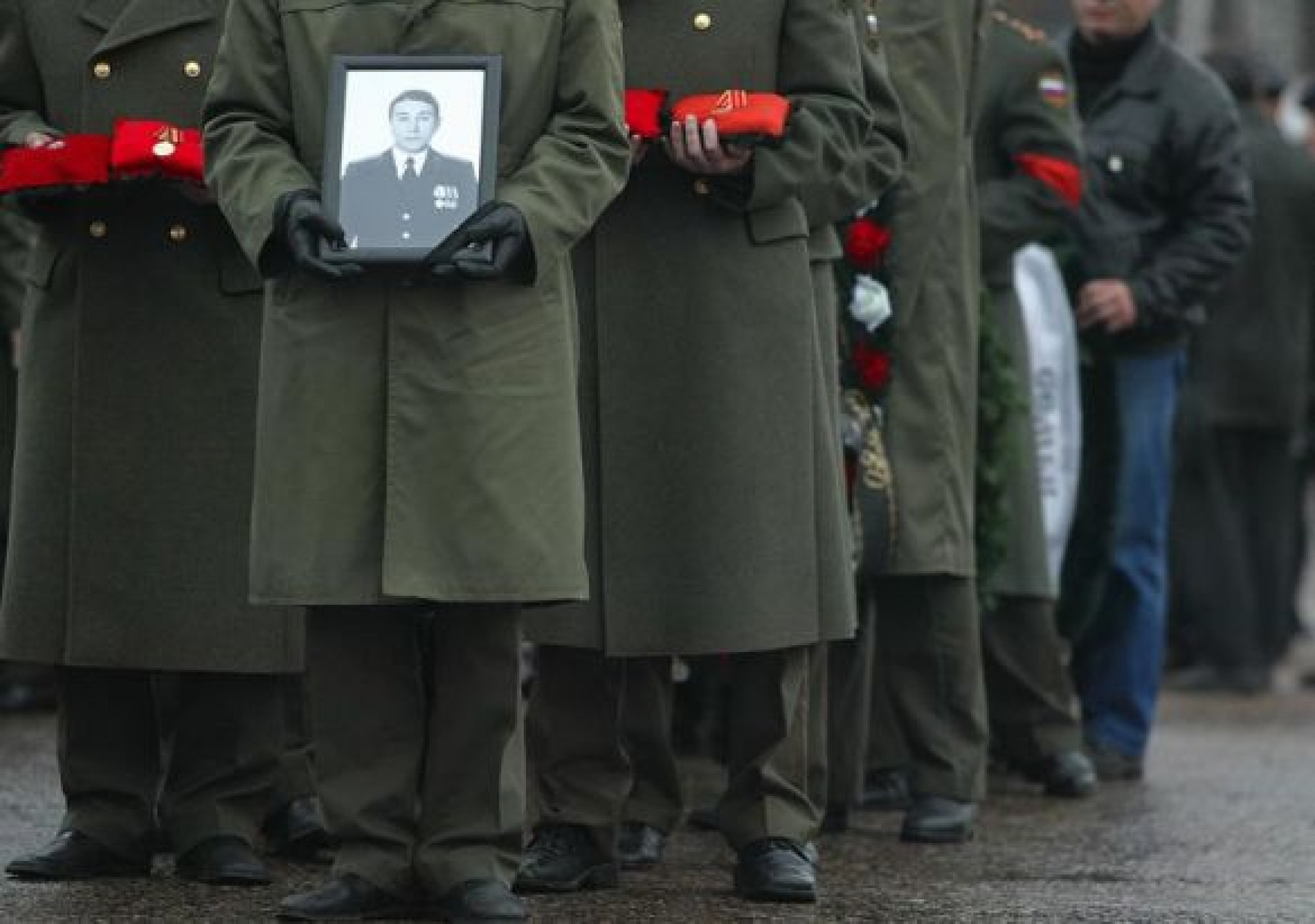 As Russia prepares to commemorate one of its darkest anniversaries — the Dubrovka Theater raid that claimed 130 lives — former hostages and their families are continuing to fight for truth and compensation.

As the 10th anniversary approaches, former hostages have been recalling the horror of the three-day siege in the media, and tough questions are being asked that might force the authorities to re-open this Pandora's box.

Hundreds of people are expected to gather Friday to lay flowers near the entrance of the Dubrovka Theater, where 40 armed Chechen militants barged onto the stage during a musical and took 916 hostages on Oct. 23, 2002.

Yet for many former hostages and the relatives of those who died in the carnage, the anniversary does not offer any closure. Although the authorities paid compensation to most of the victims, as ruled by the European Court of Human Rights in 2011, three have been refused payments of 40,000 euros ($52,000) each on the grounds that the court misspelled their patronymics, Life News reported Monday.

The former hostages also are pressing for an investigation to be re-opened into the details of the siege, with the Lefortovo District Court reviewing the grievances of the plaintiffs, their lawyer, Igor Trunov, said Tuesday, according to RIA-Novosti.

Back in 2011, the European Court of Human Rights ruled in favor of 64 Dubrovka victims, saying that the government had to pay 1.3 million euros in damages, or between 9,000 and 66,000 euros to each of the 64 applicants. It also ruled that a new investigation should be opened into the details of the rescue operation by the government security forces.

Russian officials deny accusations of negligence in their decision to end the standoff by pumping an unknown gas into the theater's ventilation systems, knocking out the attackers. Security forces then raided the theater and shot dead the attackers.

But the gas also knocked out the hostages, and many of the deaths were blamed on the rescue operation, which critics say was poorly organized.

Even after 10 years, the Russian government refuses to reveal the ingredients of the gas, although Western scientists have identified one of its components as fentanyl, a strong anesthetic commonly used during neurosurgery.

At the time, President Vladimir Putin said the gas could not have caused health problems, but many survivors have since suffered serious mental and physical disorders. Some have developed brain-related illnesses and many became deaf or partially lost sight, Moskovsky Komsomolets reported in 2010.

According to a Levada Center poll in 2010, only 9 percent of respondents believed that Russian authorities had told the full truth about the incident.

But although it might be difficult to find the full truth 10 years later, Tatyana Karpova, who lost her son and is now a co-chair of the community organization "Nord Ost" said in an interview with Novaya Gazeta that her organization "will continue to fight" for justice.

A liturgy will take place at a church near the theater's entrance at 7:40 a.m. Friday, followed by a minute of silence at 10 a.m. and concluded with a memorial service.

According to tradition, 130 balloons will be released commemorating the 130 dead.

While Prince Philip famously said "I would very much like to go to Russia, although the bastards murdered half my family," he visited more than once.
rocket man

The Soviet cosmonaut became the first human in space on this day in 1961.
Here comes the sun