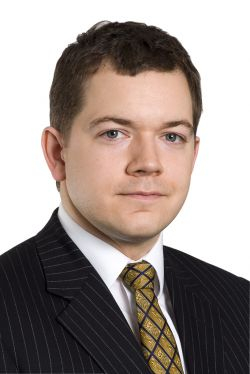 2010 was a mixed year for the Russian M&A market with signs of recovery from the financial crisis, and with the start of 2011 being stronger. Some of the key factors for the stronger investor climate include:

The global economy has been subject to continued uncertainty and, in comparison, the Russian business environment has proved resilient. Russia has previously lagged behind the other BRICS countries. However, there has been an increased flow of funds as investors have sought to diversify the economies they invest into and to take advantage of relatively cheap valuations on offer in the Russian market. Oil prices and the ruble have strengthened. 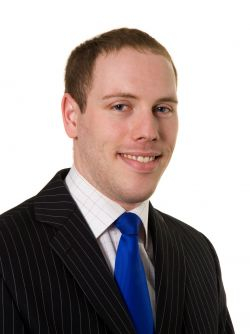 Investors still voice concerns over the volume of Russian regulations, formalistic government institutions, as well as constantly changing and unclear laws. Positively, investors recognize an improving Russian investment climate with a strengthening legal regime (including better corporate governance), and new positive compliance requirements (including anti-corruption rules). Investors note higher standards among officials and a more stable court practice, but are cautious ahead of the 2012 elections.

The Russian government is a key player in driving the direction of Russian deals. Various governmental approvals are required for an investment, including the Federal Anti-Monopoly Service's approval for substantive transactions and the approval of the GCMFI (chaired by Prime Minister Putin) for investments by foreign entities in "strategic companies." The overall trend has been for increased clarity on the "rules of the game" for Russian investments as exemplified by the GCMFI's recent approval of Alstom's acquisition of a blocking stake in Transmashholding CJSC, the largest Russian rolling stock manufacturer.

President Medvedev's agenda of modernization with a focus on technology has generally been well received. The flagship project is the Skolkovo innovation center, which has seen strong international interest (including from Intel, Google and Microsoft). Rusnano has also set trends with its recent investment in BiOptix Diagnostics, a U.S. startup analytical instrument company. Rusnano has had several projects with U.S. companies, but this was the first U.S. equity investment. Given the strong political and industry support for high-tech innovations in Russia, this should continue to be an interesting sector.

Another significant area of reform is the pharmaceutical and health sectors, which are targeted for development by 2020 to coincide with Russia's entry into the WTO. The 2020 health and pharma plans aim to harmonize the health markets with international standards. This should see the expansion of domestic production and foreign investment in the sector and a number of recent joint ventures between foreign and domestic pharmas focussed on a phased "localization" of pharma product manufacturing.

Two developments look set to alter the investment landscape in Russia for the next few years — the roll-out of the 1.8 trillion ruble ($63 billion) privatization plan from 2012 and the launch later this year of a $10 billion buyout fund by state backed VEB, which will invest jointly with international private equity investors. There should be healthy competition between funds, with state-backed players becoming stronger and many private equity funds having completed their commitment restructurings. Areas of interest include health care, retail, technology, telecoms, education and agribusiness.

Russia remains an attractive investment opportunity, and investors overall seem cautiously optimistic. The support from both the president and prime minister for foreign investment should ensure a deal pipeline. To take advantage of these opportunities, investors need to understand and navigate the complex "rules" for investing in Russia.