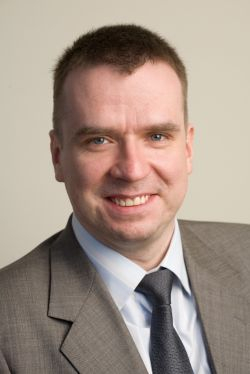 Any software, whether proprietary or free, is subject to copyright and can only be lawfully used under license. Russian law establishes a number of requirements for the content of license agreements, which apply equally to proprietary and free software.

A license agreement grants the user the right to use software within the scope determined in the agreement. A key difference between proprietary and free software lies in that scope.

The standard license for proprietary software allows the user to install the software on just one computer, and prohibits the creation of copies or transfer to other persons. In some cases, proprietary software may provide more extensive rights, such as the right to install the software on several computers. By contrast, the general license model for free software provides the user with a broad range of rights: to use the software for any purpose, install on any number of computers, make copies on disks and transfer to other persons, have access to source code, have the right to modify, and in some cases to distribute the modified software.

Beyond the standard proprietary and free licenses, there are several sub-types, some of which combine some elements of both. These include: 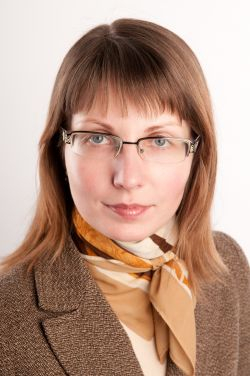 Free-of-charge software differs from proprietary in that it is distributed free of charge and there is usually no restriction on the transfer of copies to other persons. However, designating the software as free-of-charge does not mean the rights holder has abandoned the other restrictions commonly imposed on users (e.g., source code is restricted, and modification is prohibited).

A different set of license conditions is typical for so-called open source software. The distinguishing feature of this type of software is that the license grants the user the right to access the software source code. But this doesn't mean the right to modify or that there is an absence of restrictions on the number of copies of the program.

Copyleft licenses are free of charge and allow the user to receive and modify the source code. The characteristic feature of copyleft is that the distribution of modified versions of the software is subject to the same license as the initial version. This restriction excludes the use of copyleft software in the development of proprietary software. As yet, a consensus has not been reached on whether copyleft principles can apply within a Russian legal framework.

However, the public license concept arose in the Anglo-American common law system, and its application is based on different legal principles. Public licenses are held back in Russia by the requirements of Russian law, such as the requirements for a license agreement to be in a written form and to contain certain mandatory provisions (term, price, etc.). Skeptics of these licenses also assert that the rights lawfully acquired under them cannot be restricted, and the new rights holder can by law make free software proprietary. Furthermore, the original public licenses were written in English and are usually used by developers in the original language. However, Russian law, both formally and especially as applied by law-enforcement agencies, demands that agreements in which both parties are Russian entities be concluded in Russian.

Nevertheless, although public licenses, as a ready solution for license agreements, do not entirely fit within the framework of Russian law, that does not mean that free software as such is prohibited or impossible in Russia. Provided the formal statutory requirements are met, parties can easily give their license agreement content that conforms to the principles of free software.

This situation is likely to change with the adoption of amendments to Part IV of Russia's Civil Code. The drafts currently under discussion provide for publication of software licenses by any interested party, which will alleviate the risks associated with the circulation of some free software.

Russia heads to the polls in the country’s parliamentary elections in which most vocal Kremlin critics have been barred from running.
russia's response

Moscow and Beijing have moved to assert themselves as key players in Central Asia after the hasty U.S. retreat from Afghanistan.