Though Russia's prolonged Christmas and New Year's holidays have come to an end, the winter season across the country is far from over.

A January cold wave that arrived in Russia late last week continues to bring record-breaking low temperatures to parts of the Volga and Ural regions, Siberia and the capital Moscow.

Here are 12 photos showing life across Russia's regions amid winter frosts and snowstorms: 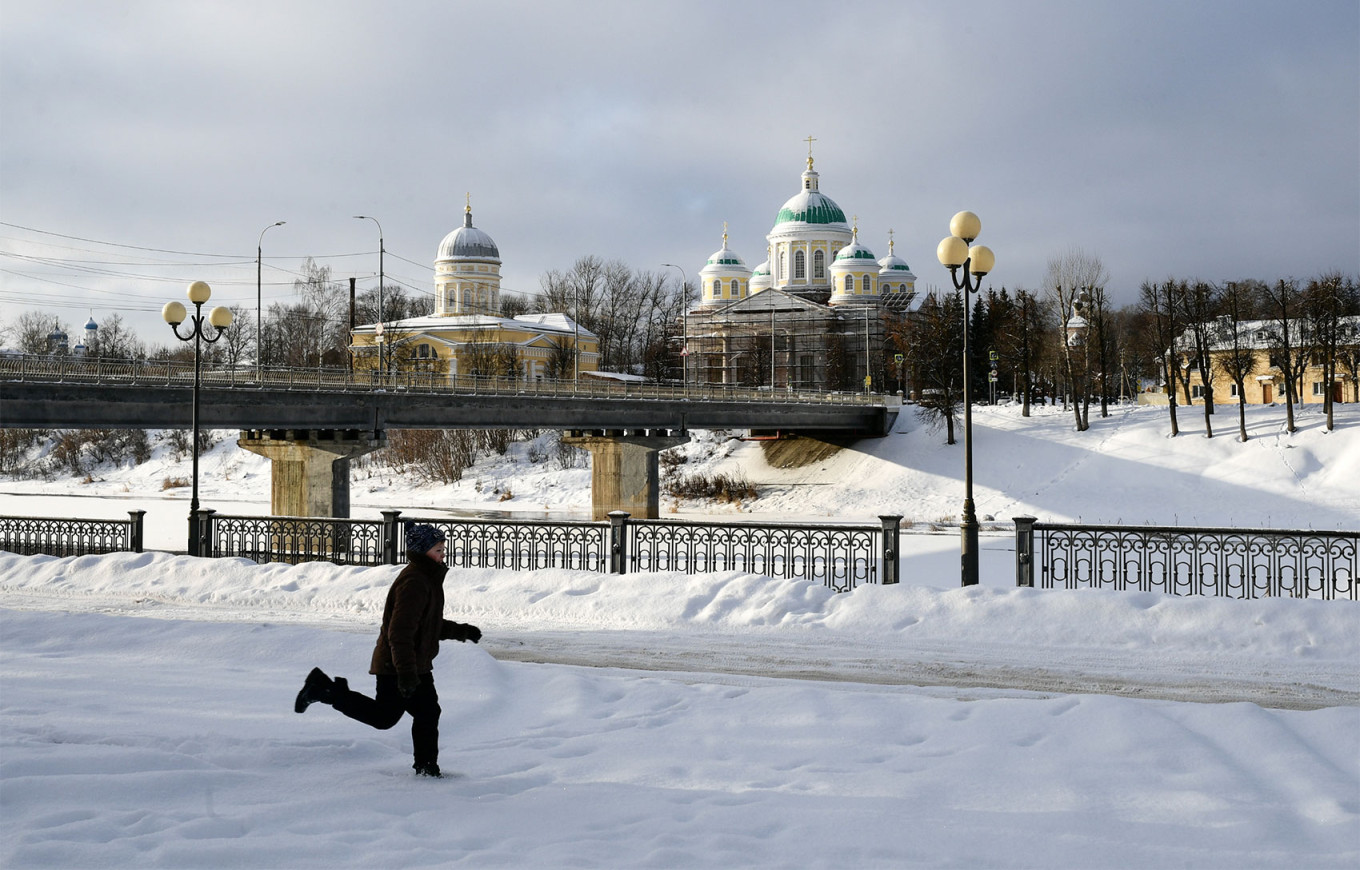 A boy runs alongside frozen and snow-covered Tvertsa River in the historic town of Torzhok some 240 kilometers north east of the capital Moscow.
Maxim Grigoryev / TASS 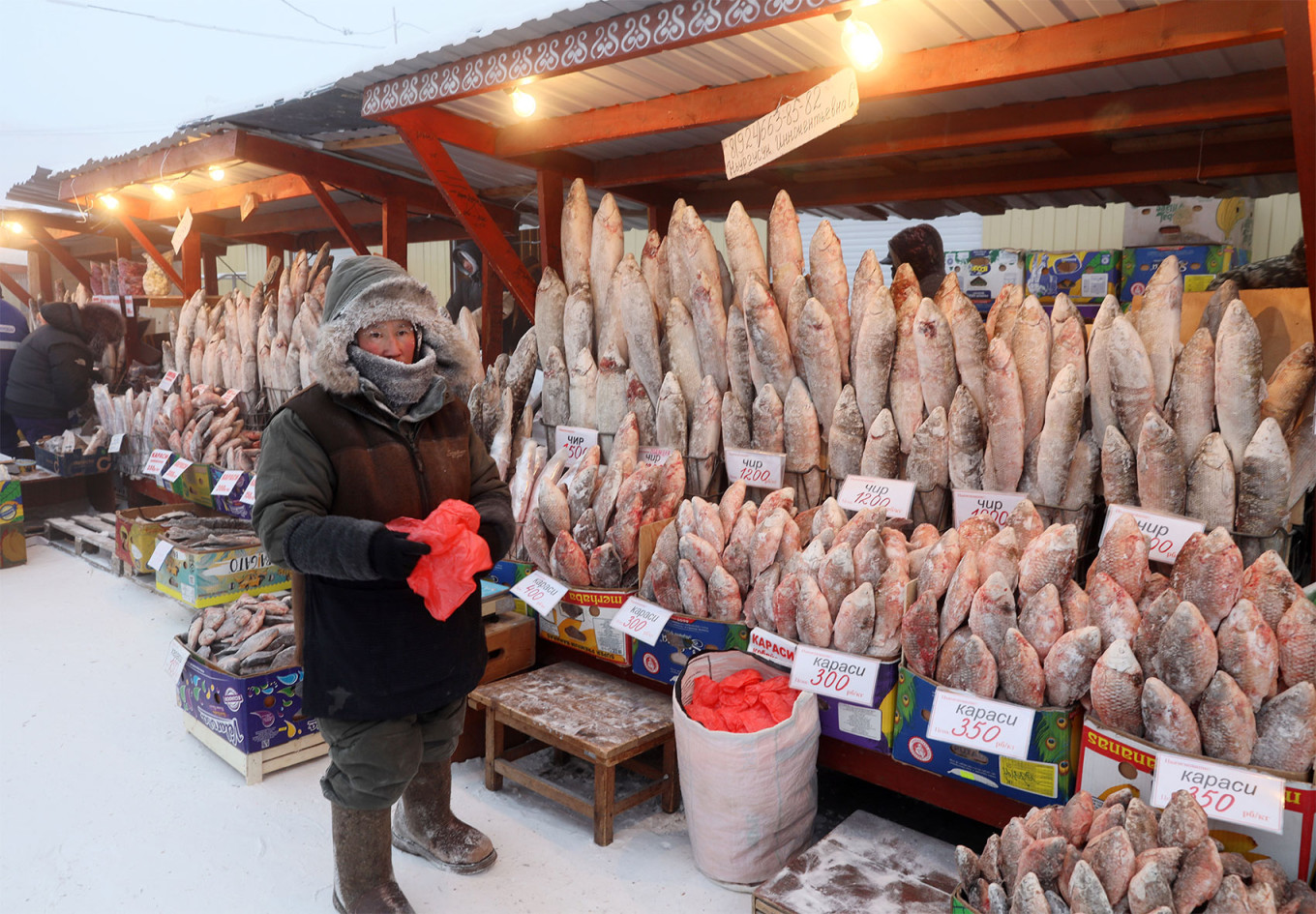 A vendor sells frozen fish at a market in Yakutsk, where outdoor temperatures are low enough to make refrigeration unnecessary.
Vadim Skryabin / TASS 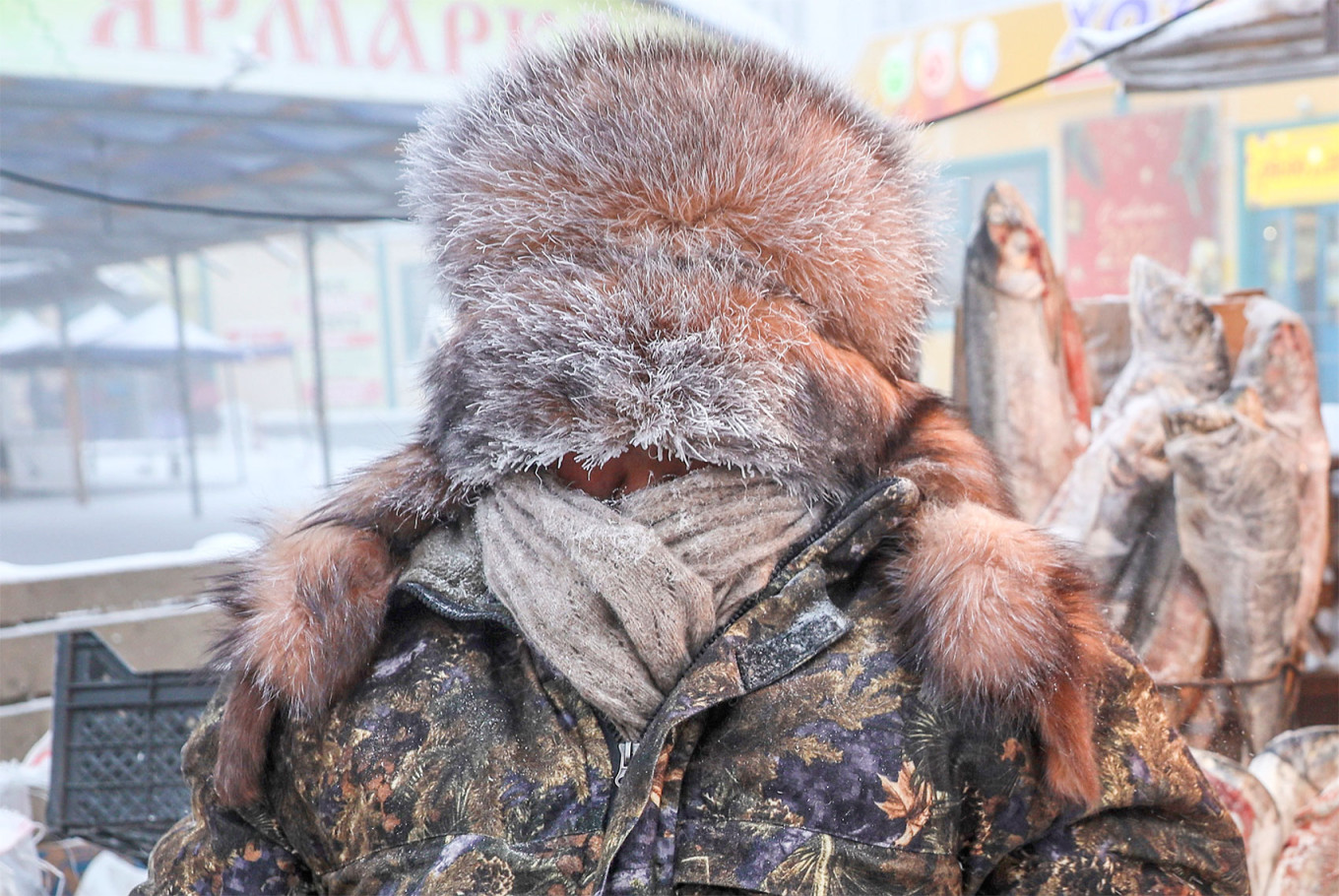 Temperatures below minus 45 degrees Celsius coupled with dense fog and high winds were recorded in at least nine locations across the Far Eastern republic of Sakha.
Vadim Skryabin / TASS 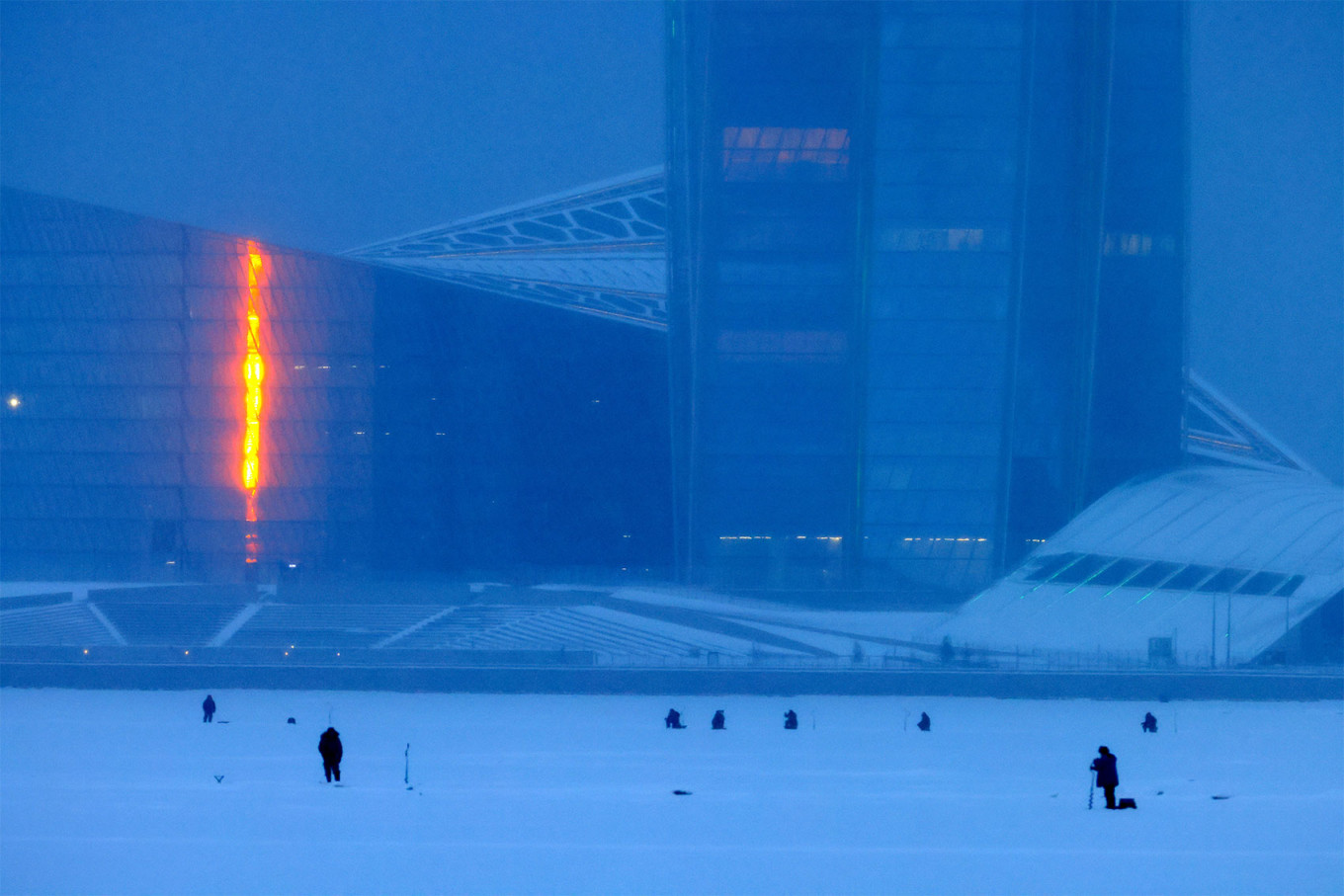 Fishermen greet the sunrise in the Gulf of Finland in Russia's second-largest city.
Peter Kovalev/TASS 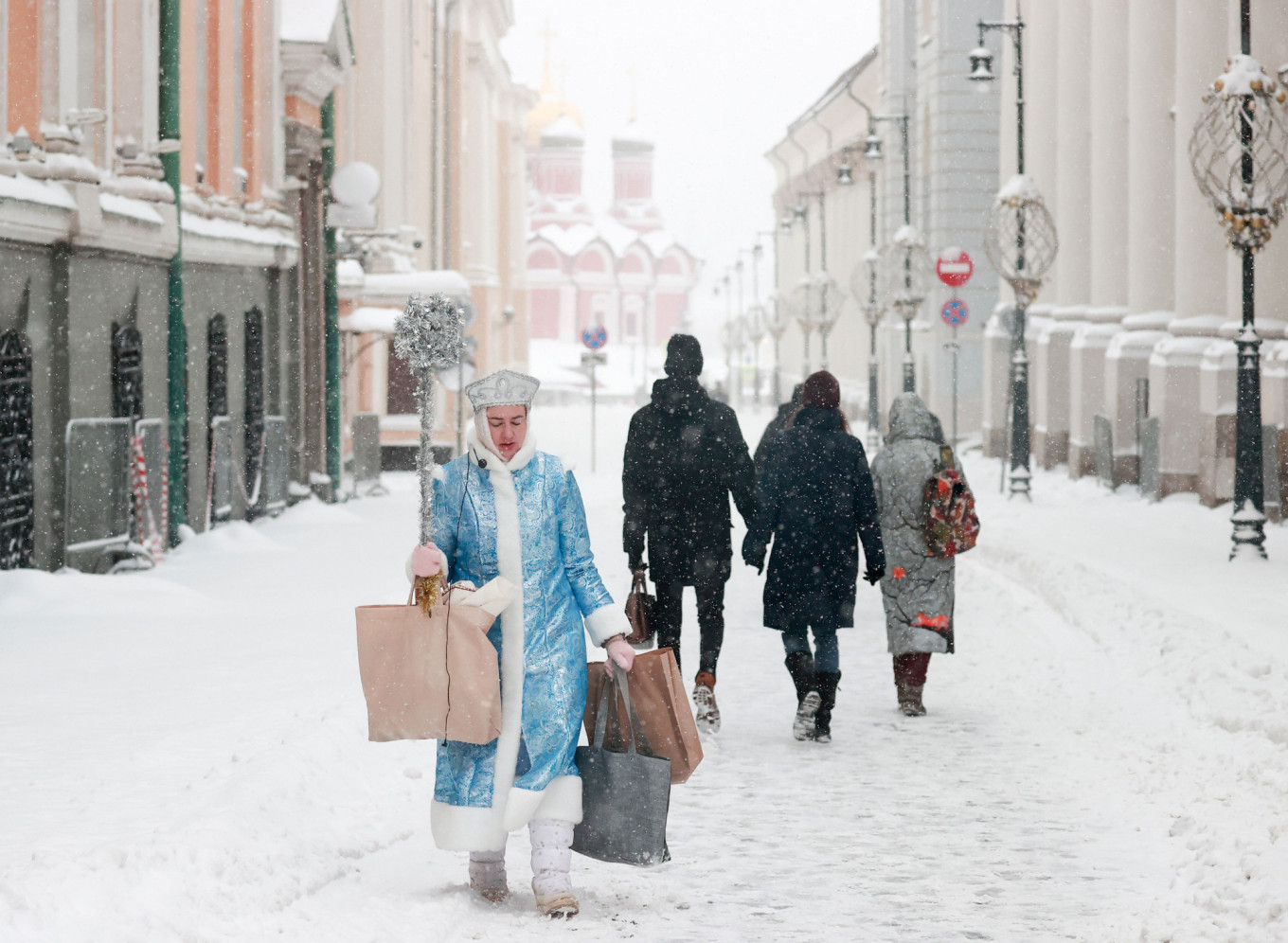 A woman in a snow maiden costume walks along Rybny Lane near Red Square during a snowfall.
Sergei Fadeichev /TASS 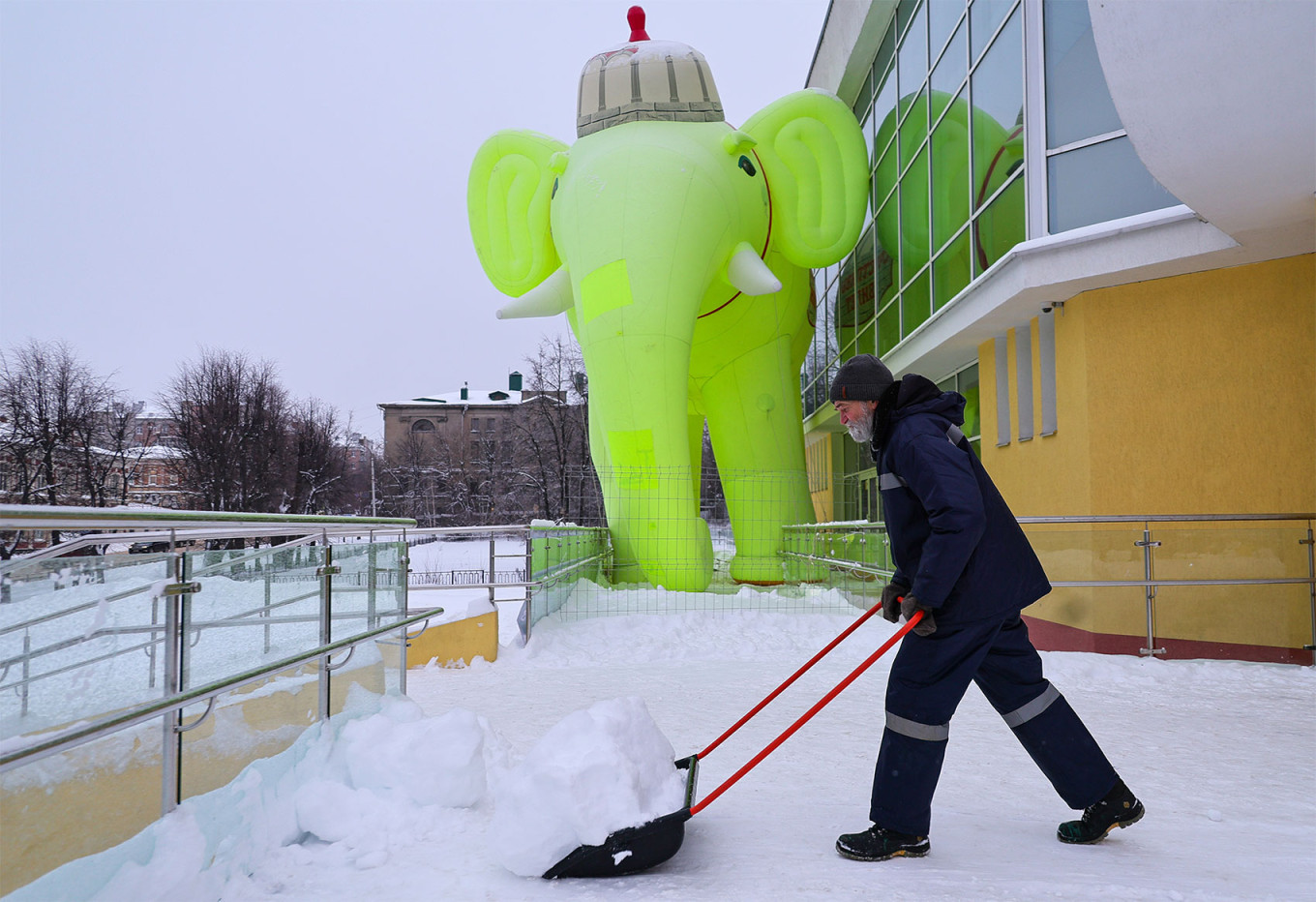 A man shovels snow near a circus building in the town of Ivanovo in central Russia.
Vladimir Smirnov / TASS 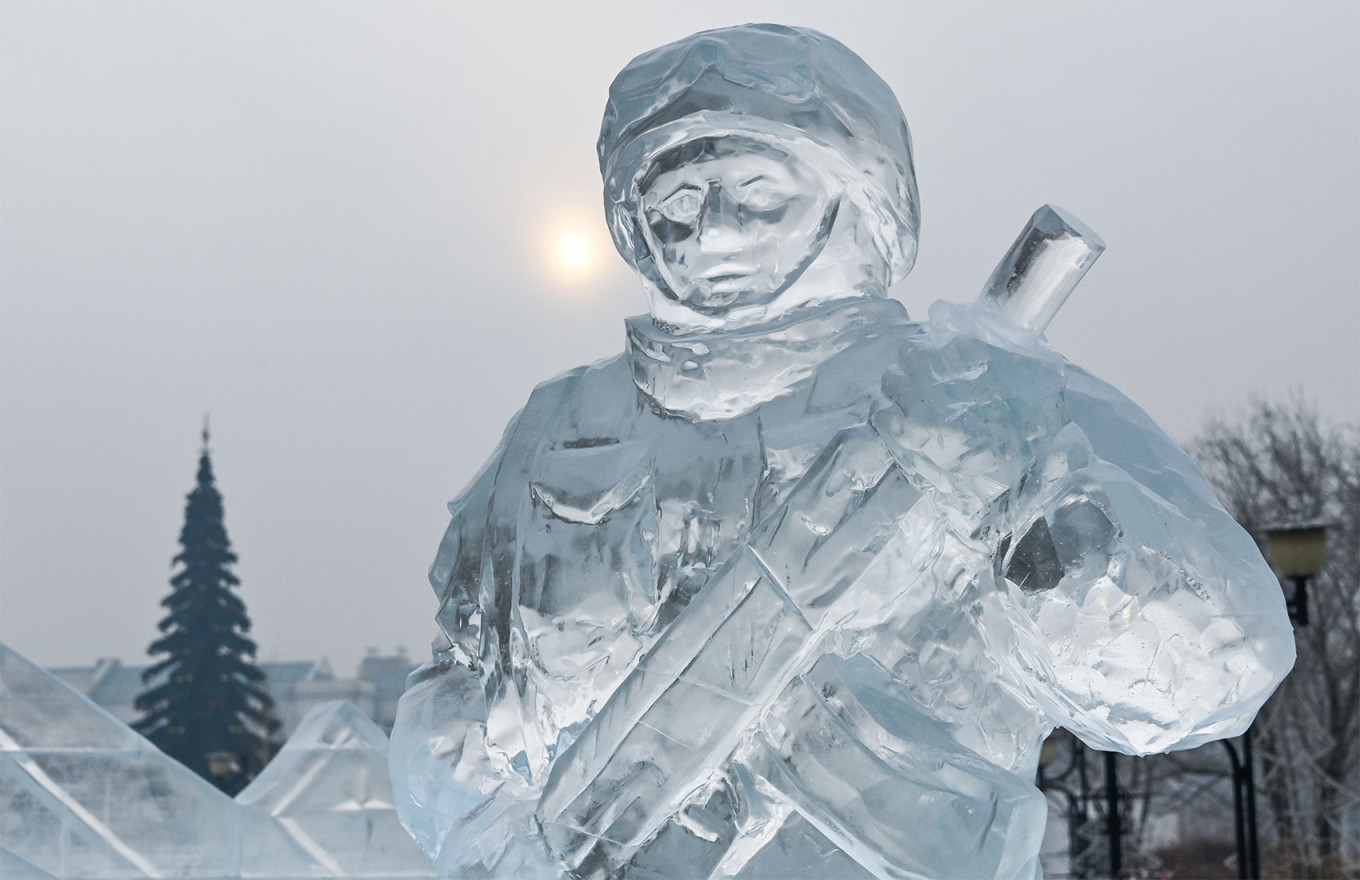 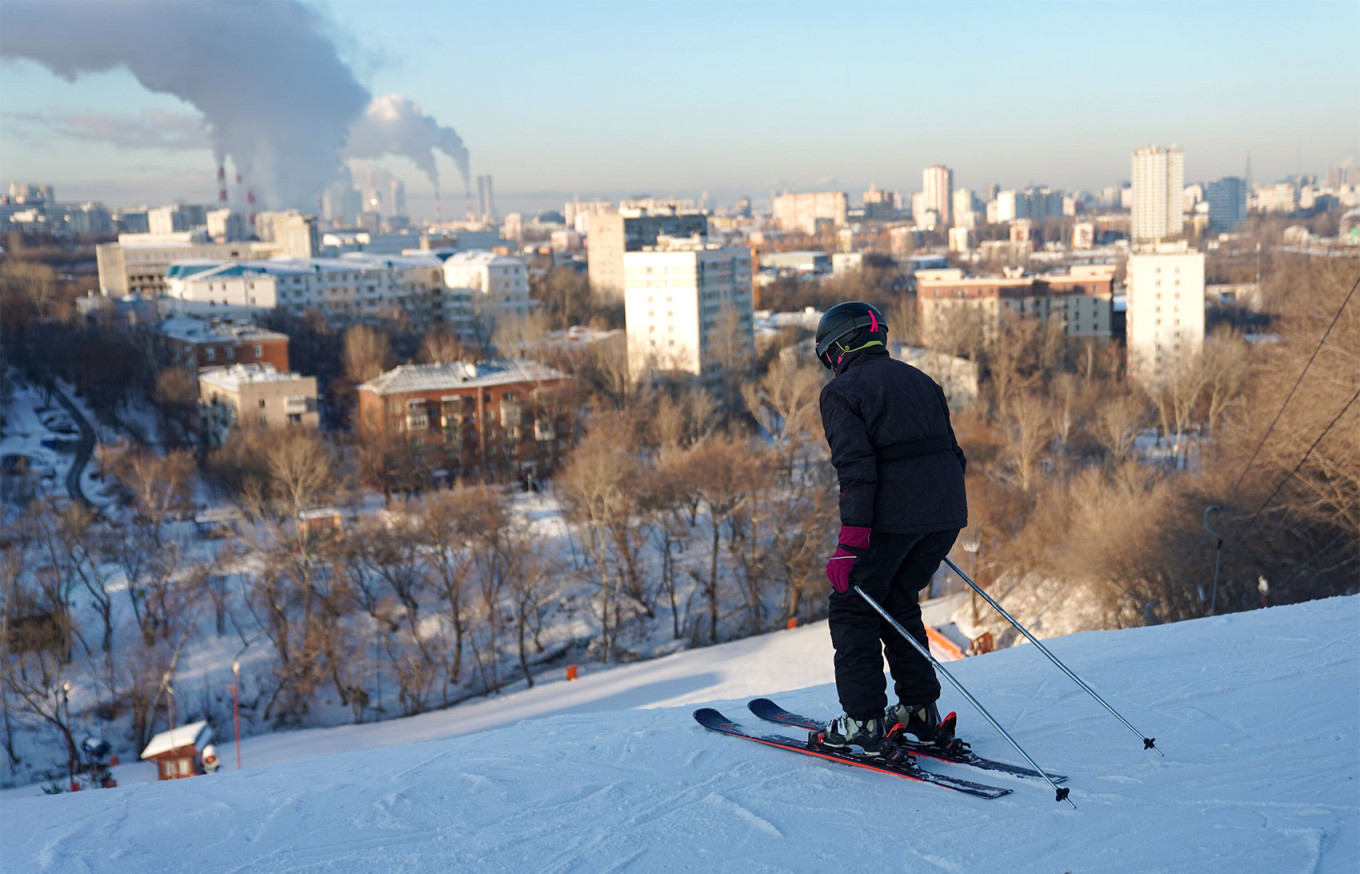 A woman is pictured skiing on a slope in a residential area of Moscow.
Pelagia Tikhonova / Moskva News Agency 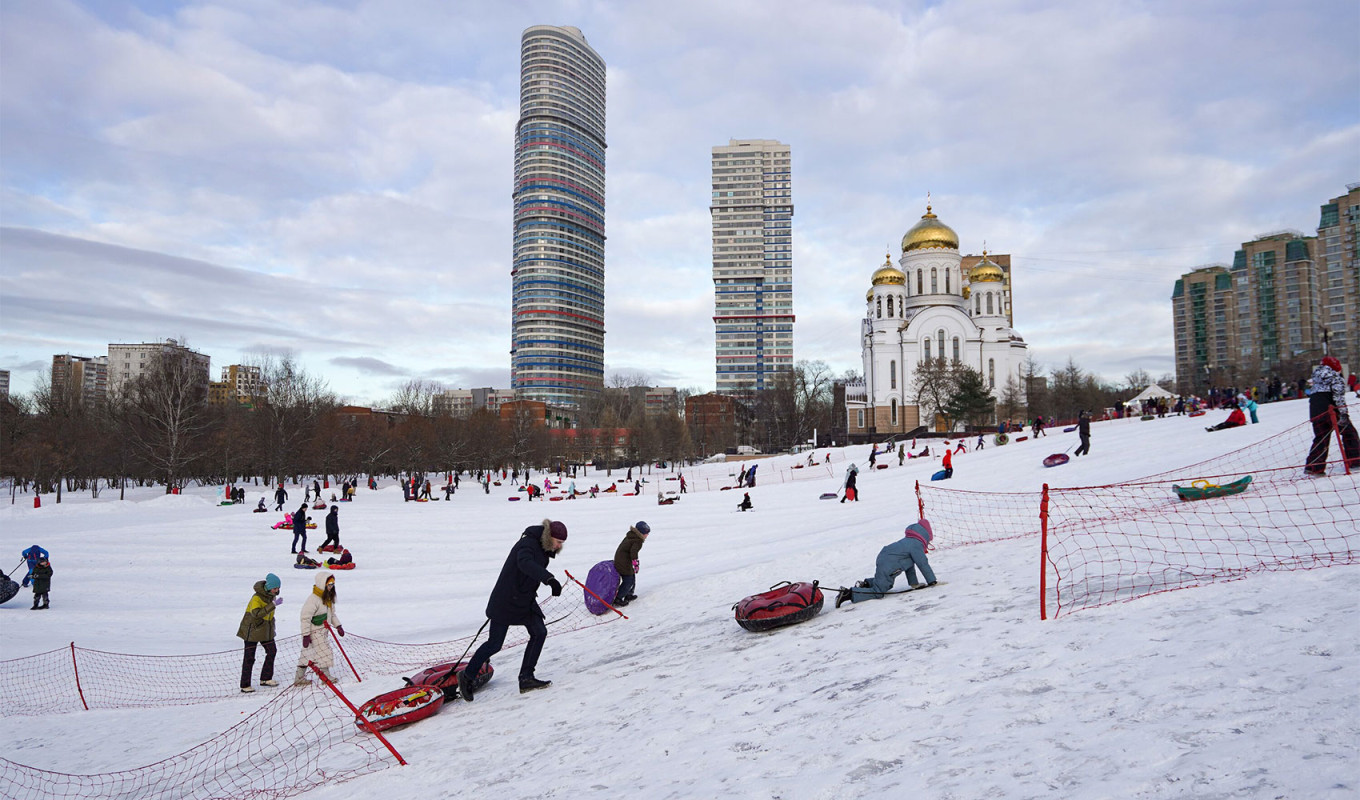 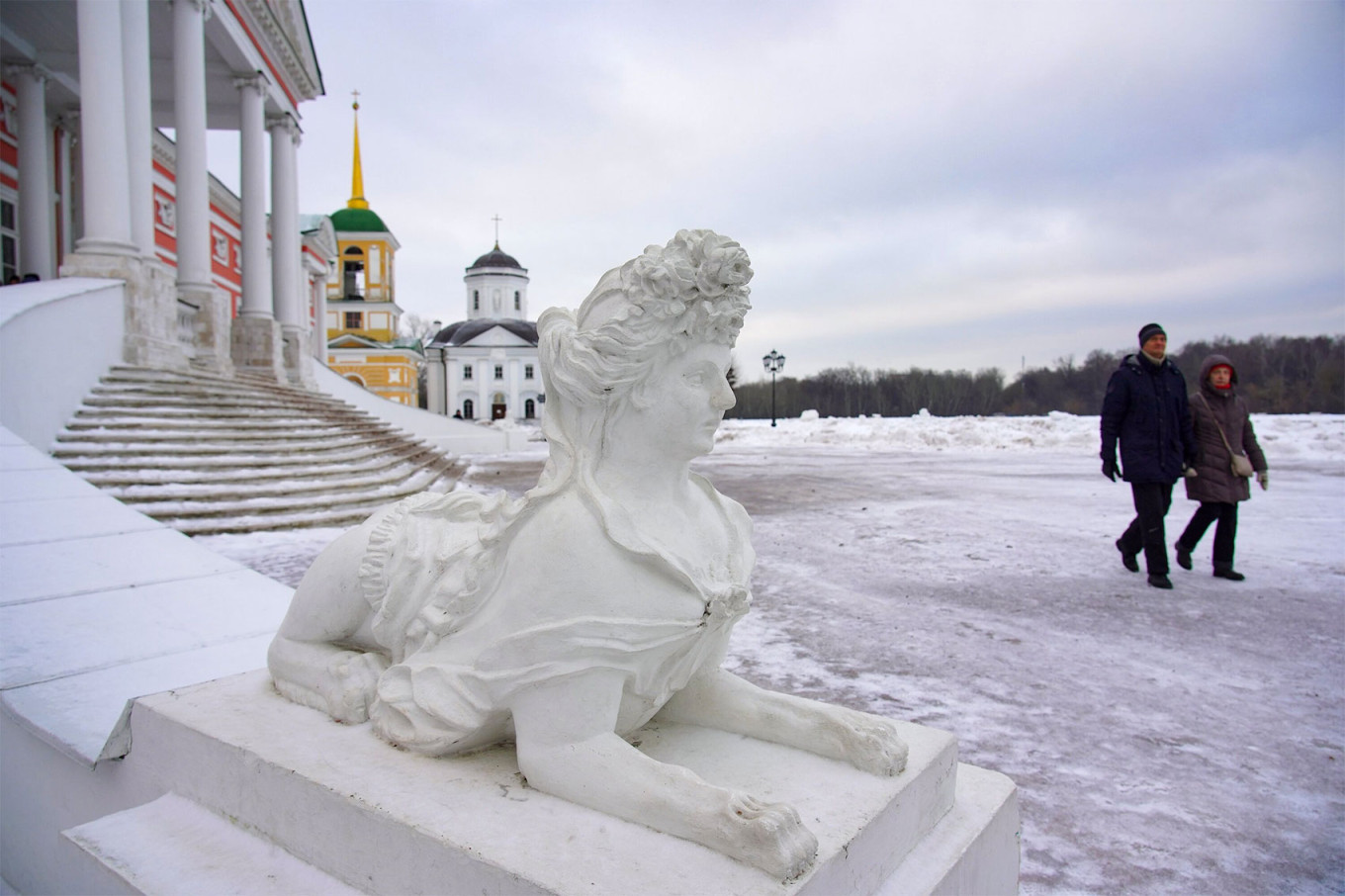 A couple walks by the Kuskovo Estate, once a summer house of the noble Sheremetyev family and which now hosts the State Ceramics Museum.
Alexander Avilov / Moskva News Agency 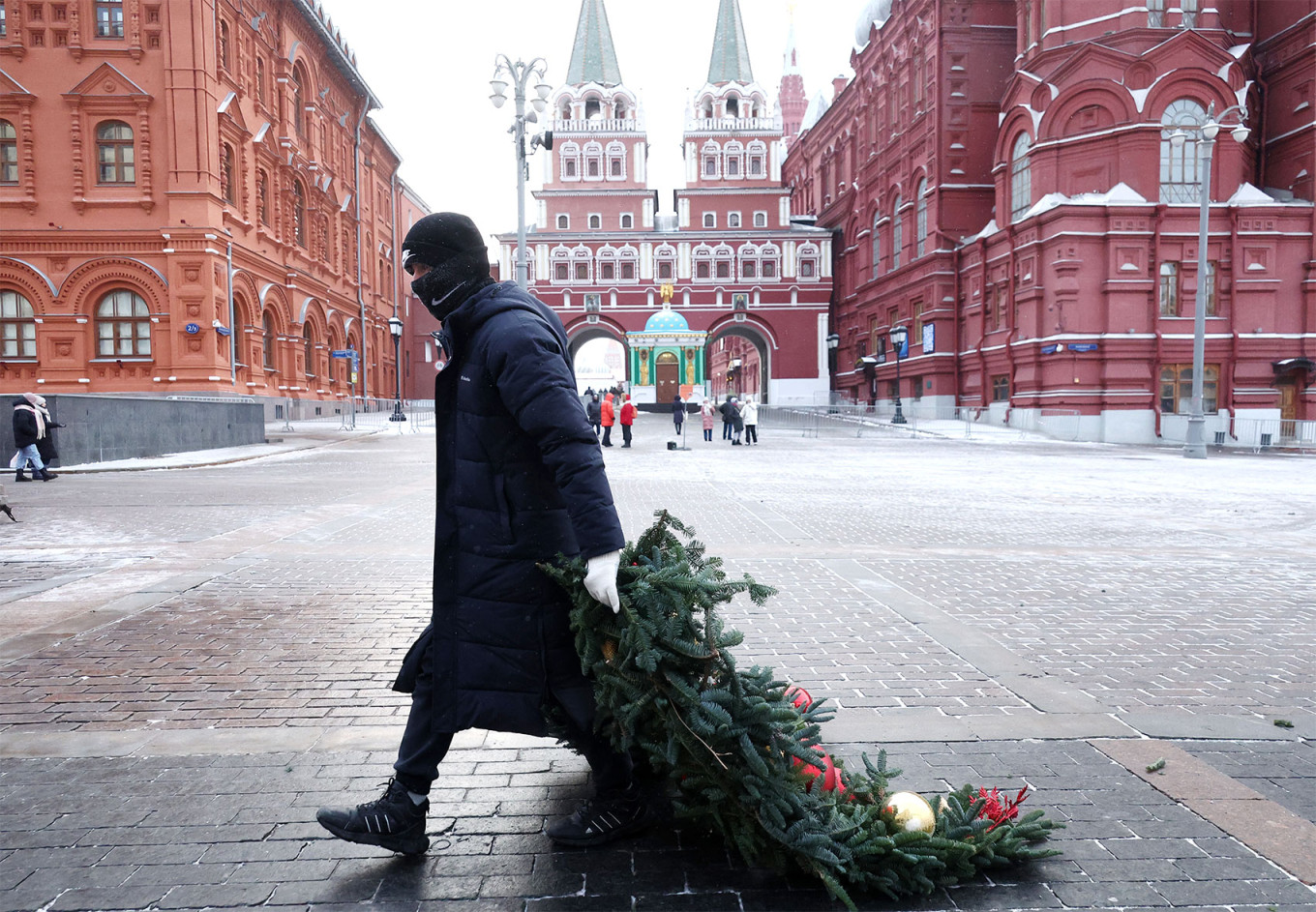 A man with a Christmas tree crosses Moscow's central Manezhnaya Square. Russia's capital is set to experience some of the lowest temperatures in the past 20 years between Jan. 6 and 10.
Valery Sharifulin / TASS
Read more about: Winter