Contribute Today
Jul 26, 2021 - 03:54 pm
On the last Sunday of July each year, Russia celebrates the Day of the Russian Navy, honoring the sailors and officers of Russia's naval forces.

While naval parades were held in port cities across Russia, the main events took place in St. Petersburg, where President Vladimir Putin and Defense Minister Sergei Shoigu were on hand to witness the floating procession.

Here's a look at the event in action: 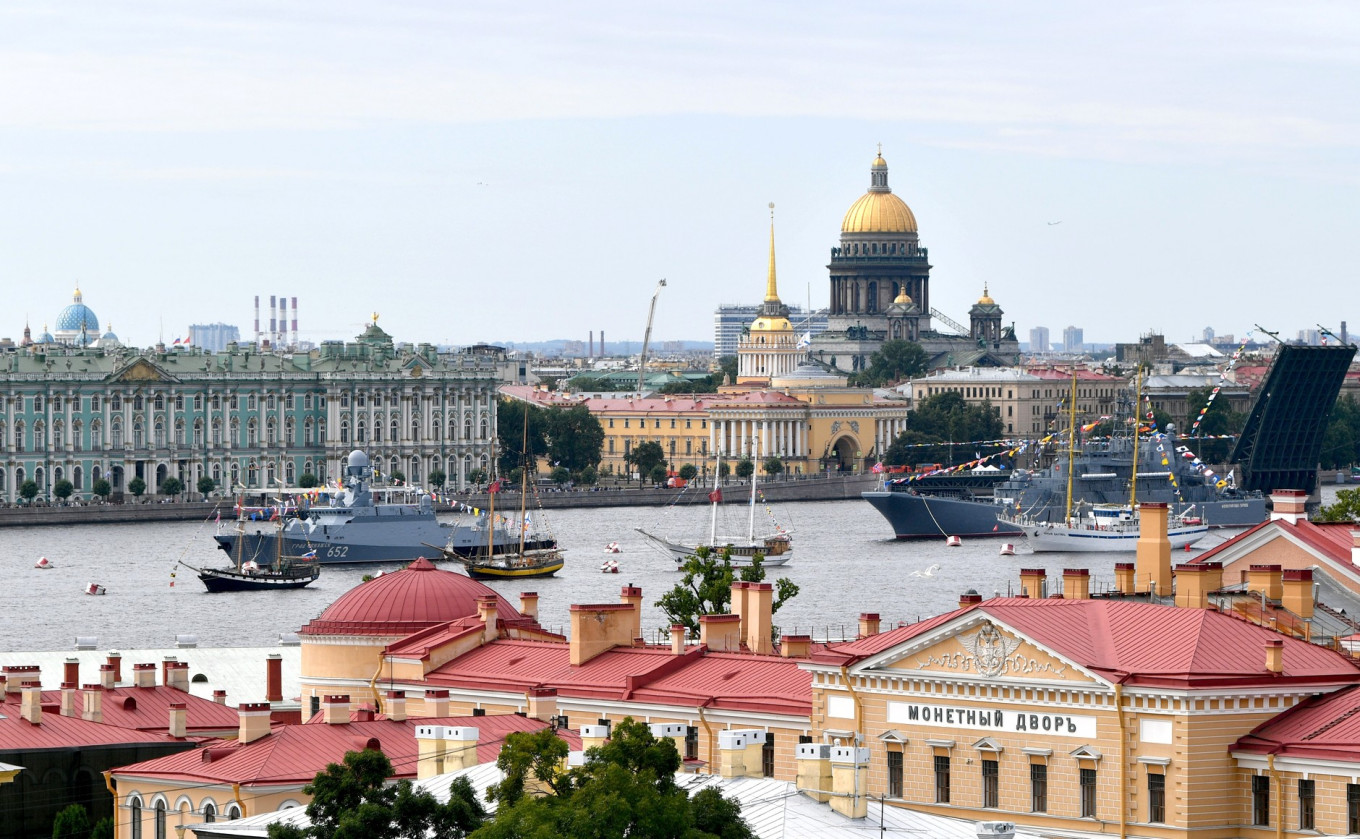 The holiday's main event is the naval parade through the heart of St. Petersburg, accompanied by aerial demonstrations.
Kremlin.ru 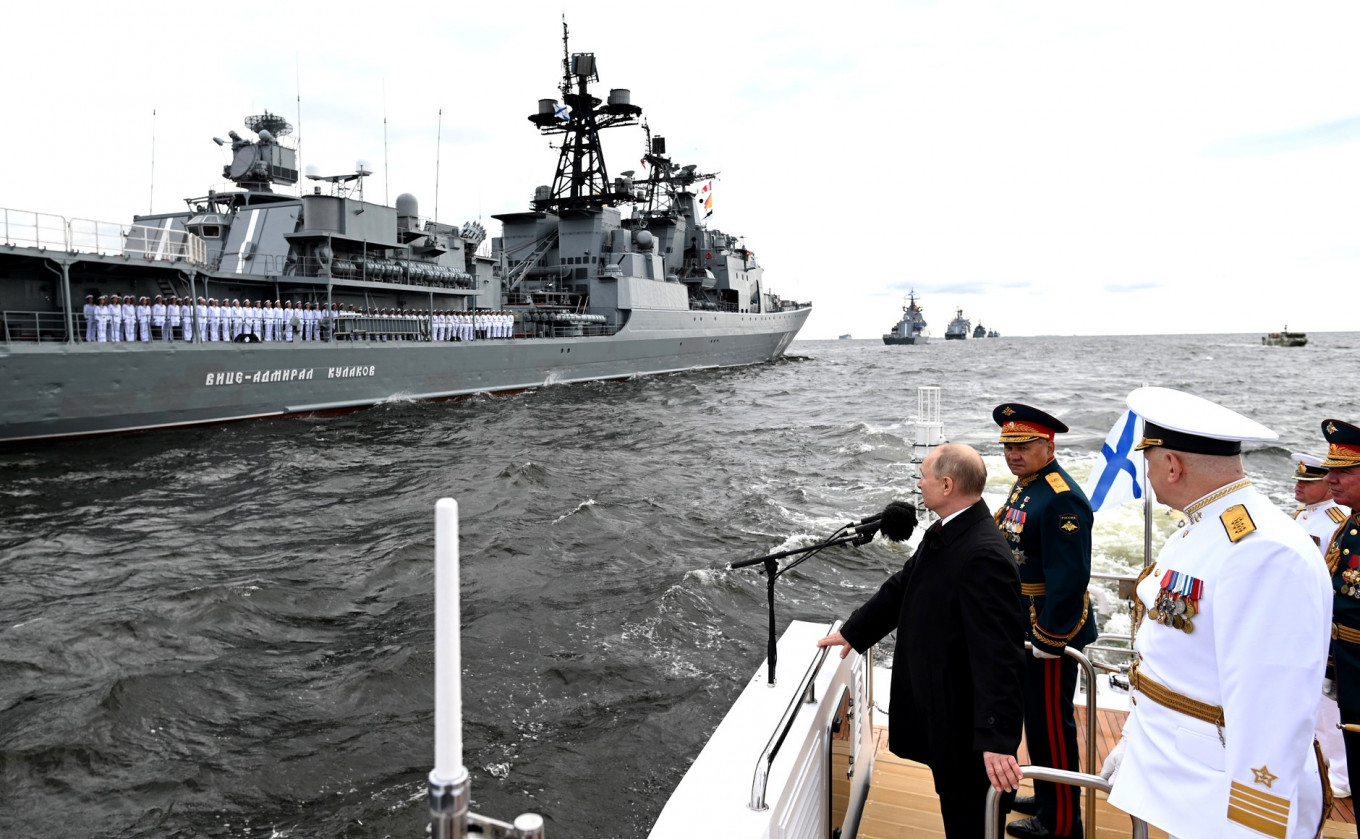 Speaking on the sidelines of the parade, President Vladimir Putin boasted that Russia's Navy was capable of delivering lethal strikes against underwater and aerial enemy targets.
Kremlin.ru 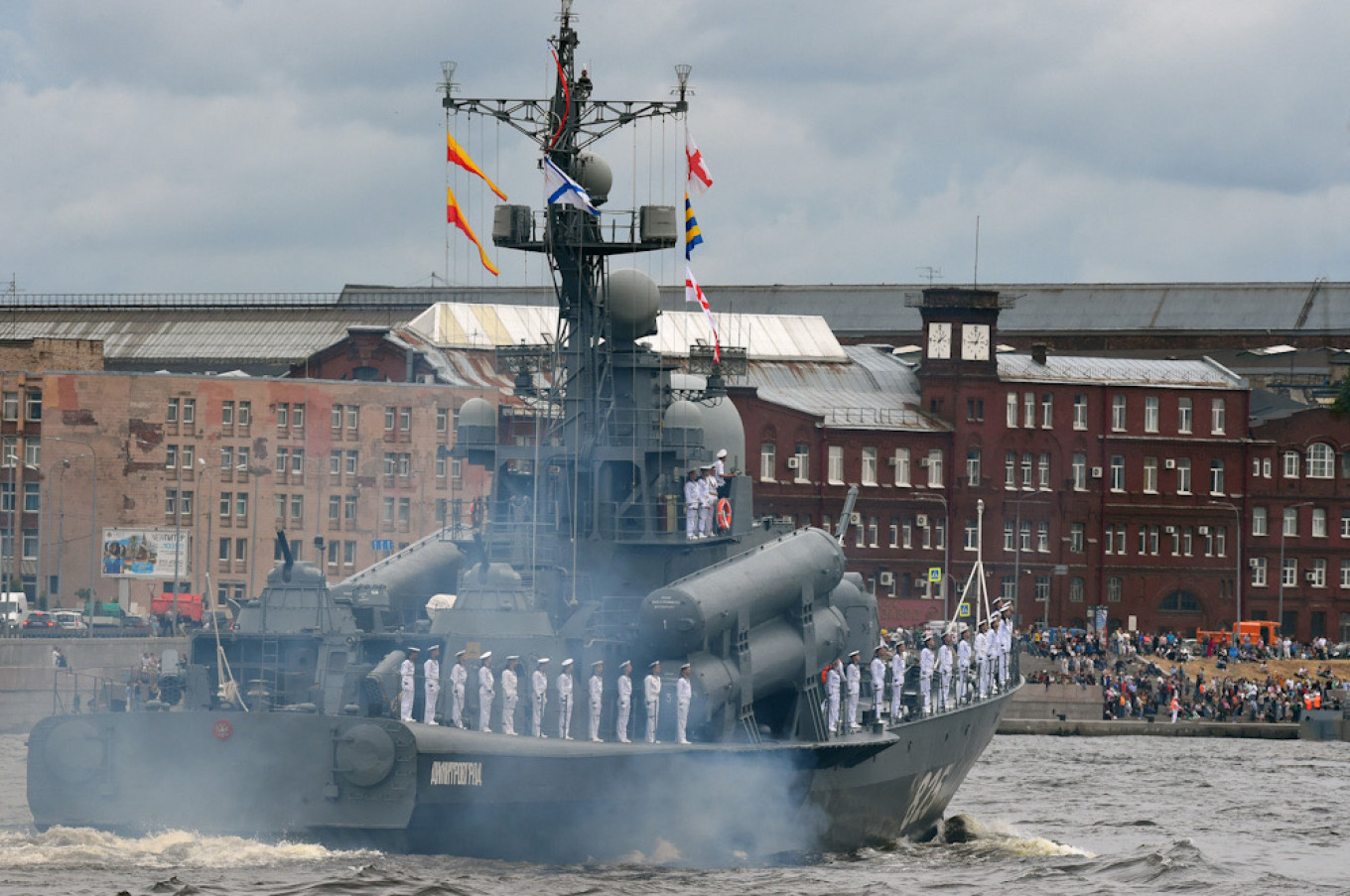 A reported 54 ships took part in the demonstrations, including vessels from the Indian, Pakistani, and Iranian navies.
Olga Maltseva / AFP 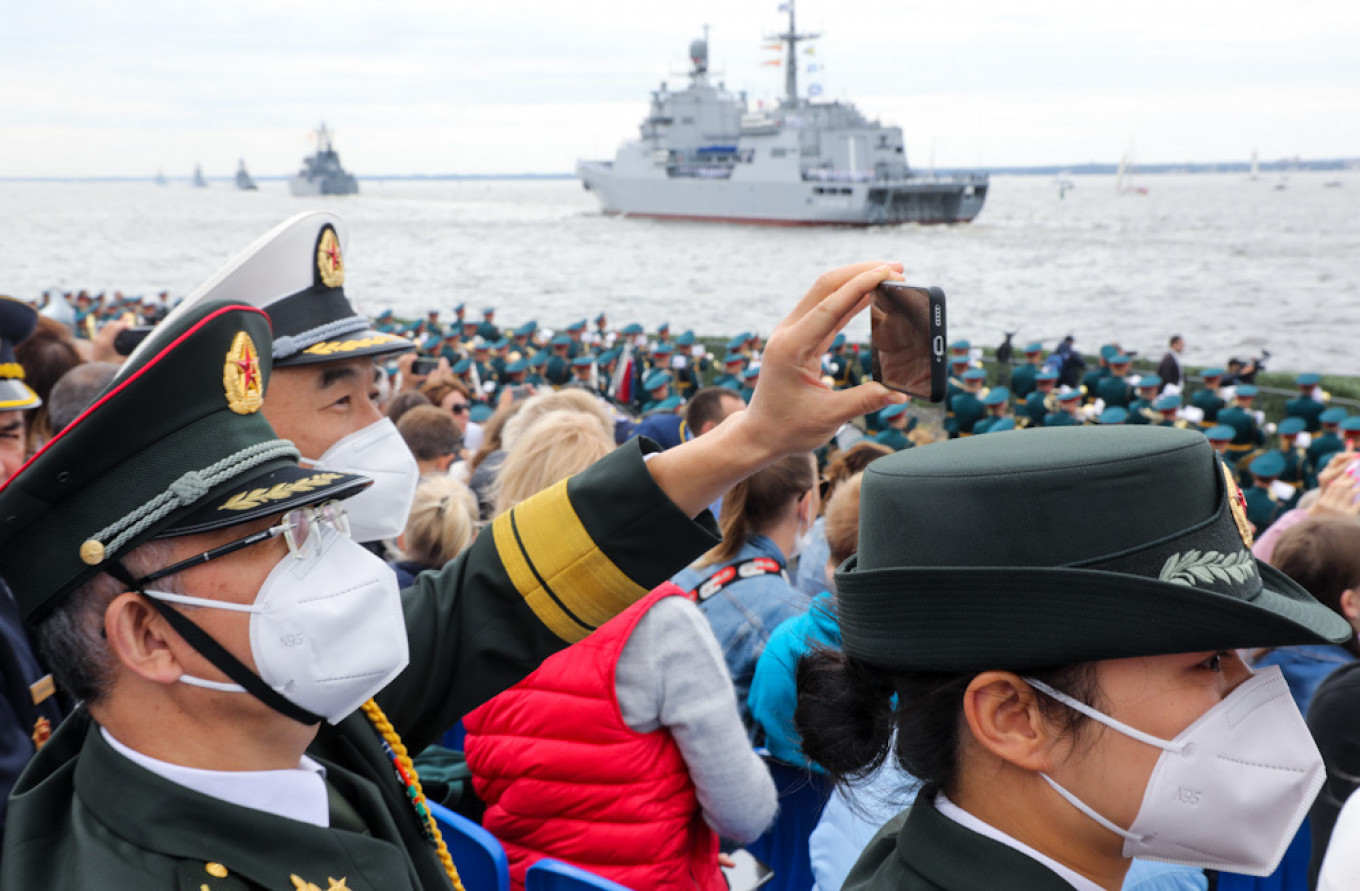 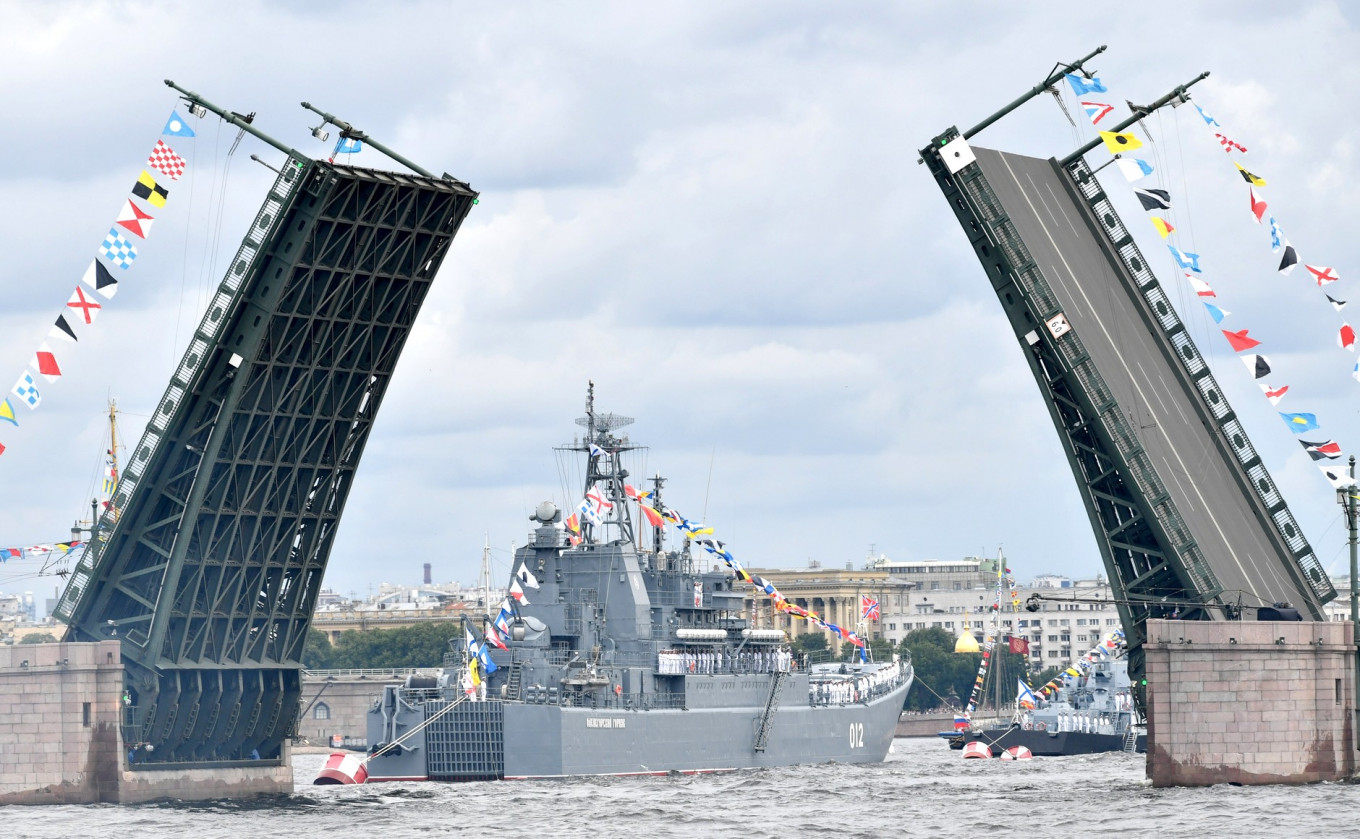 And while St. Petersburg currently has restrictions prohibiting mass gatherings, the river banks were reportedly packed with spectators.
Kremlin.ru 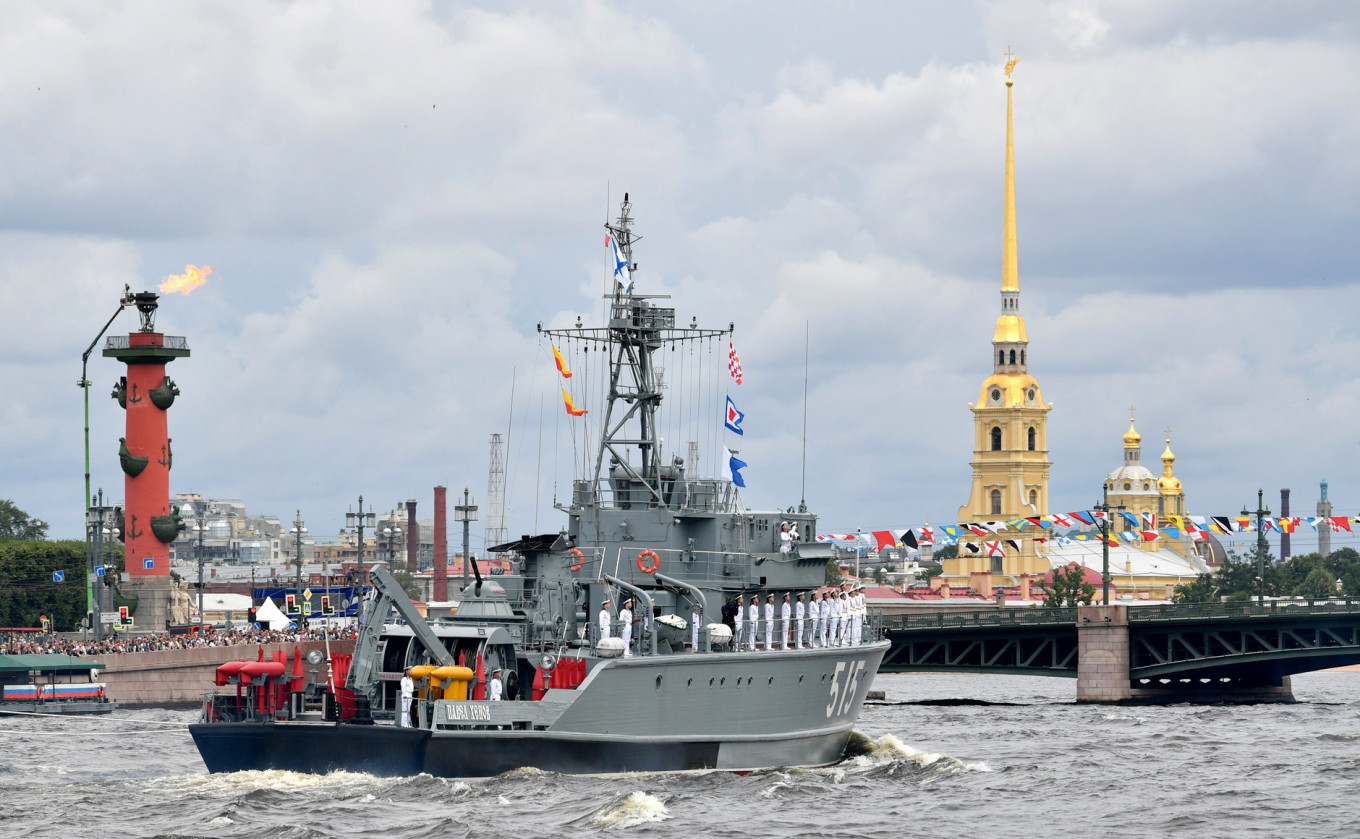 St. Petersburg previously courted controversy with its "Scarlet Sails" festival in June which saw crowds of spectators lining the river to watch a procession of red-sailed ships.
Kremlin.ru 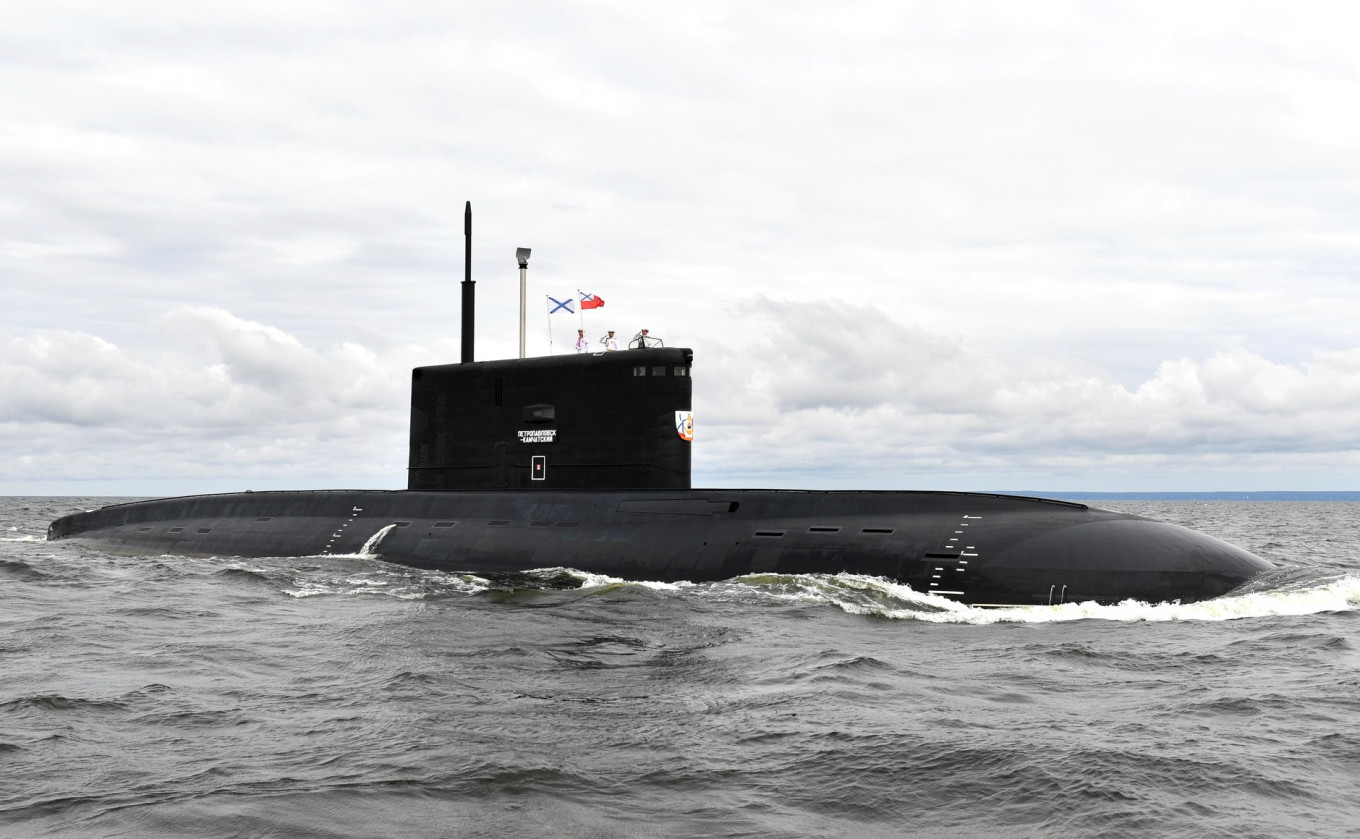 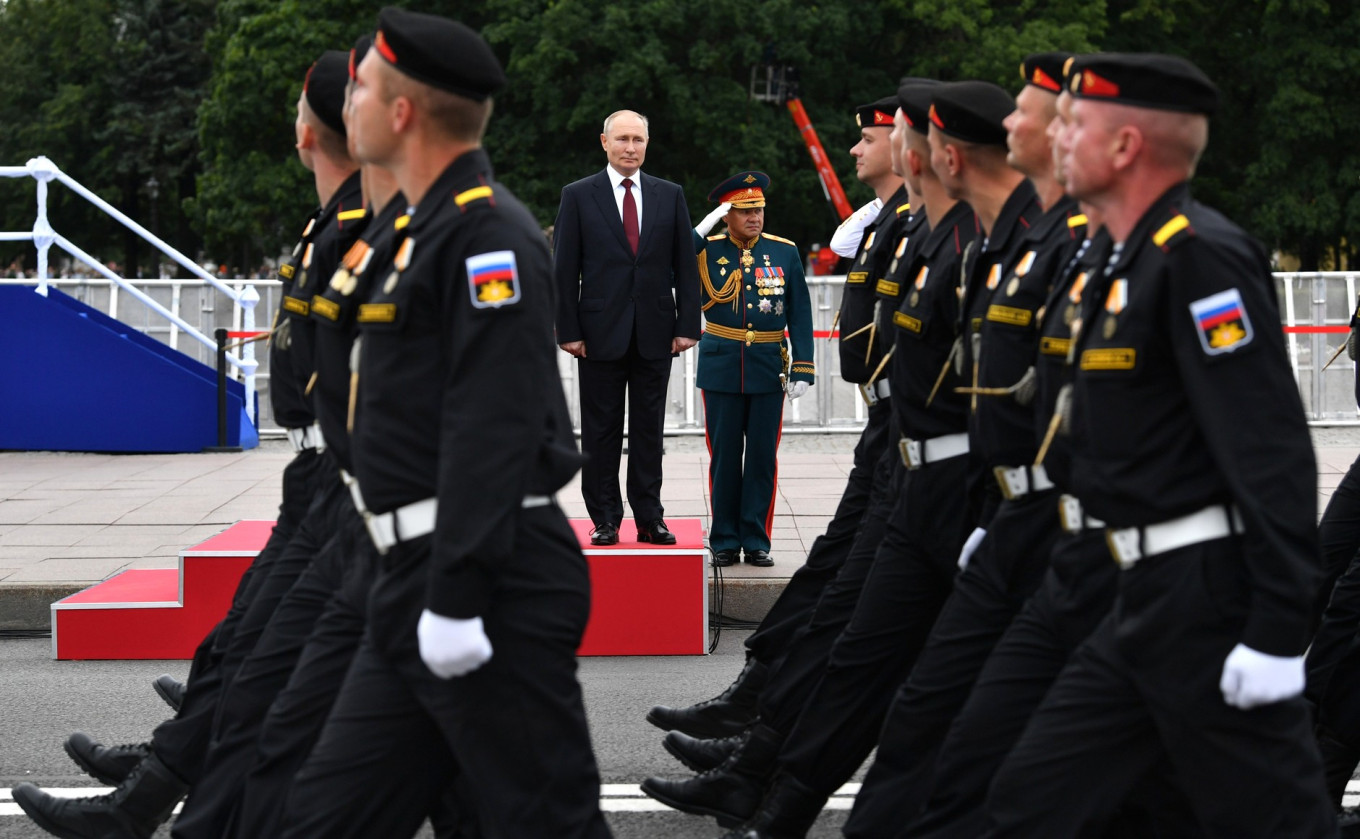 A reported 4,000 sailors and officers were involved in the celebrations.
Kremlin.ru 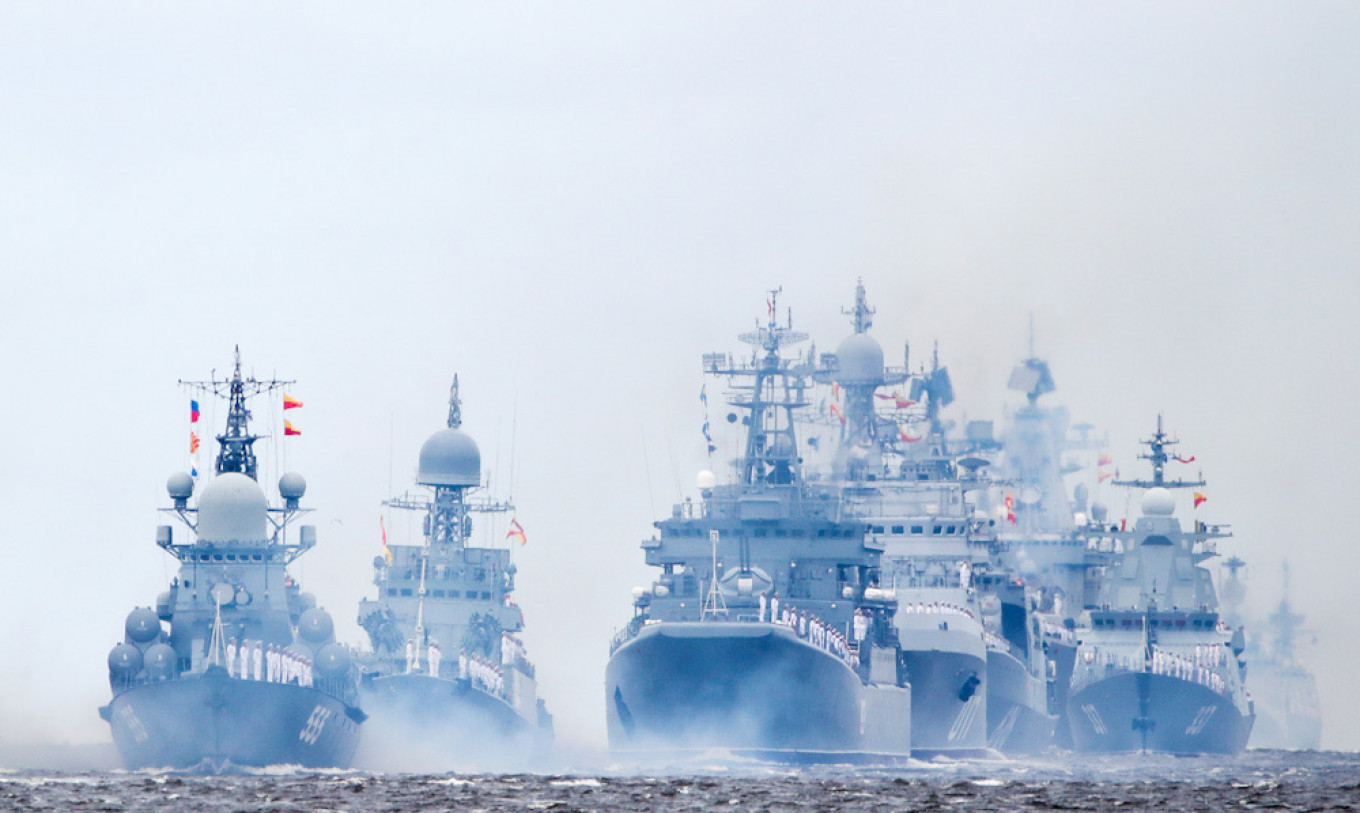