Russia's Turkic and Persian communities on Sunday marked the first day of the astrological year with the celebration known as Nowruz, or Persian New Year.

The ancient holiday marks the time of renewal and new beginnings. Nations that traditionally mark Nowruz believe that a lavish celebration can bring a successful and prosperous year.

Largely forgotten during the Soviet era, Nowruz has reclaimed its place as a key national holiday in several ex-Soviet states and Russia's Muslim-majority republics.

Here is a closer look at Nowruz celebrations in Kazan, the capital of Russia's republic of Tatarstan: 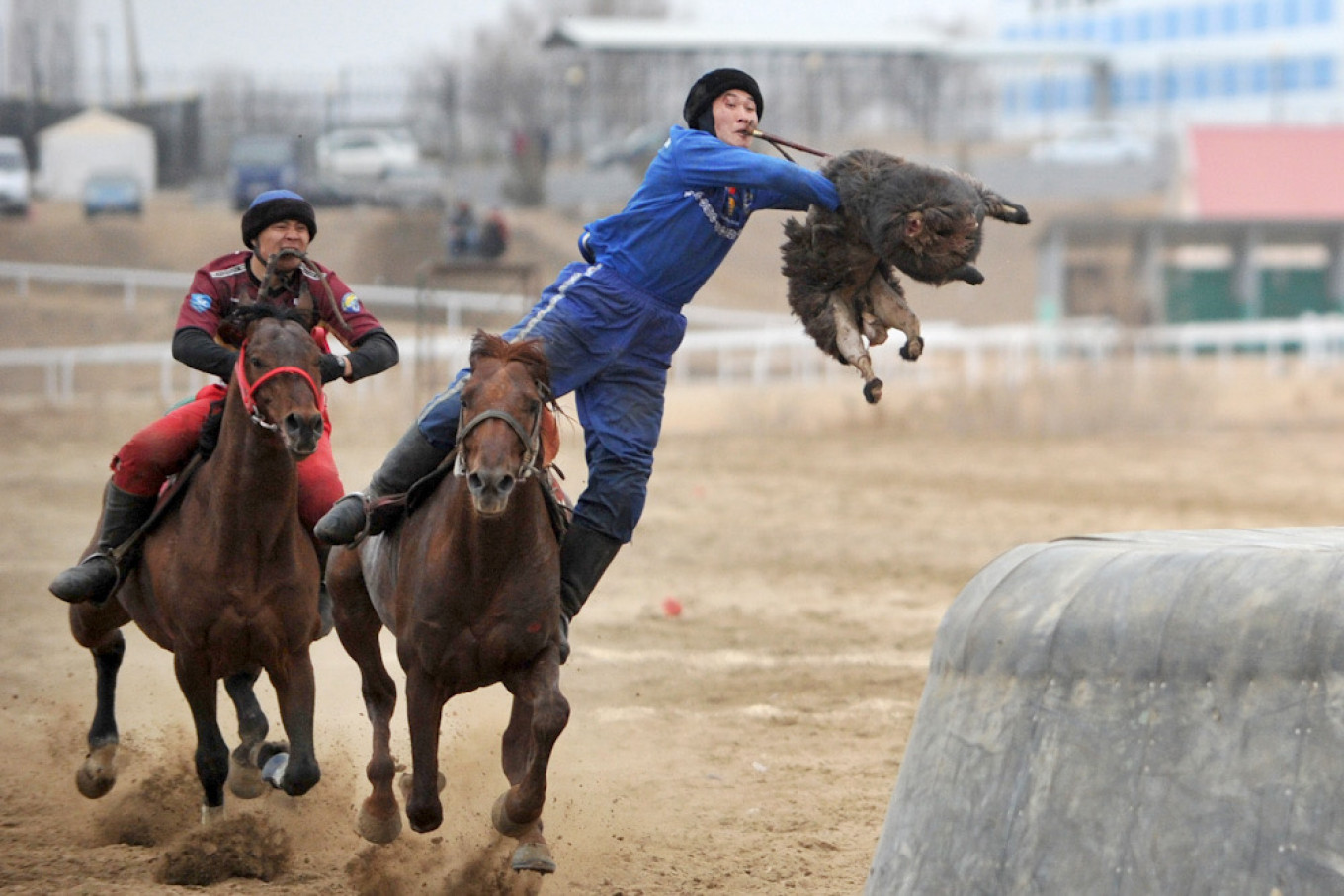 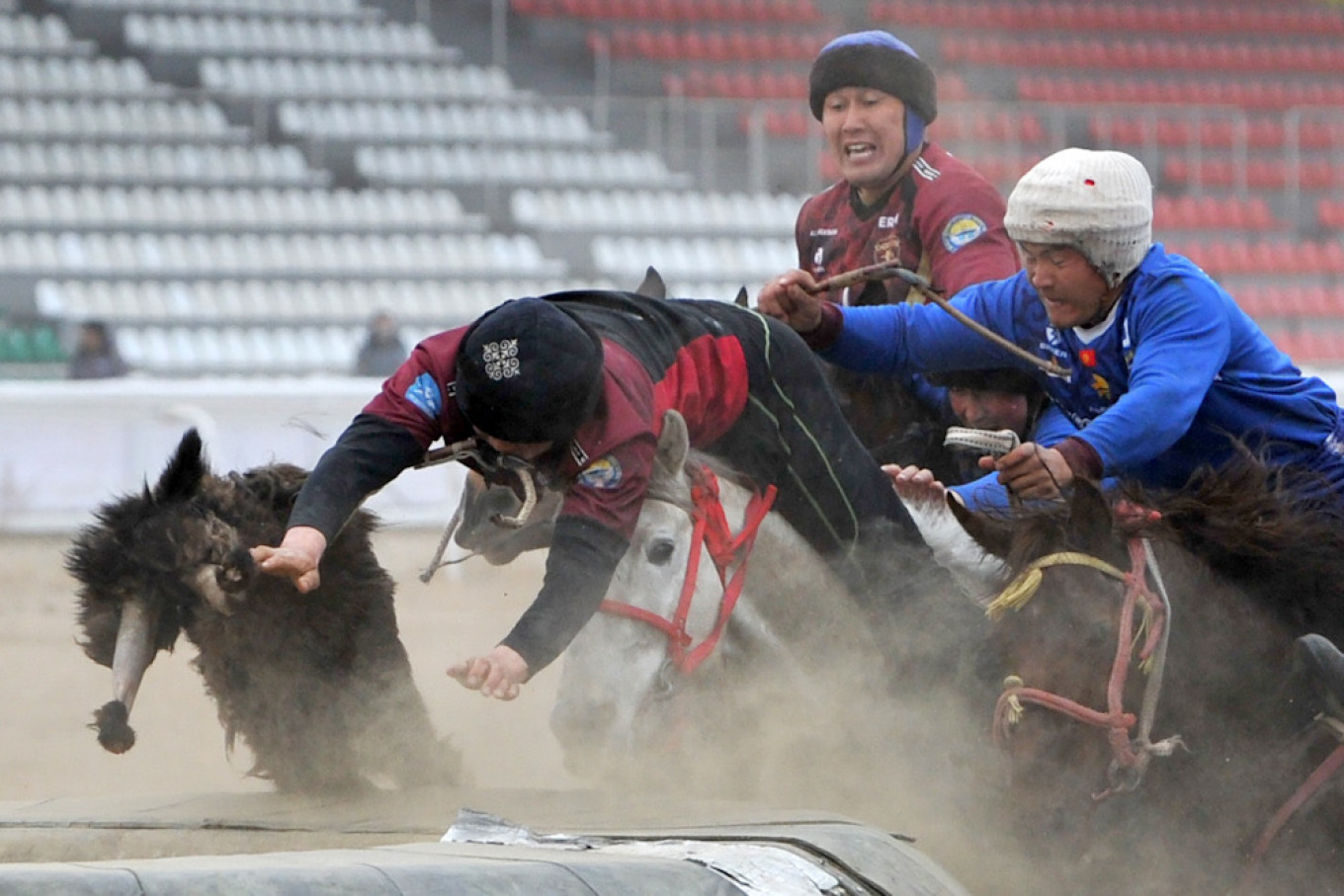 Horse-mounted players of the ancient Turkic buzkashi game competed by trying to place a goat carcass in a goal.
Abylai Saralayev / TASS 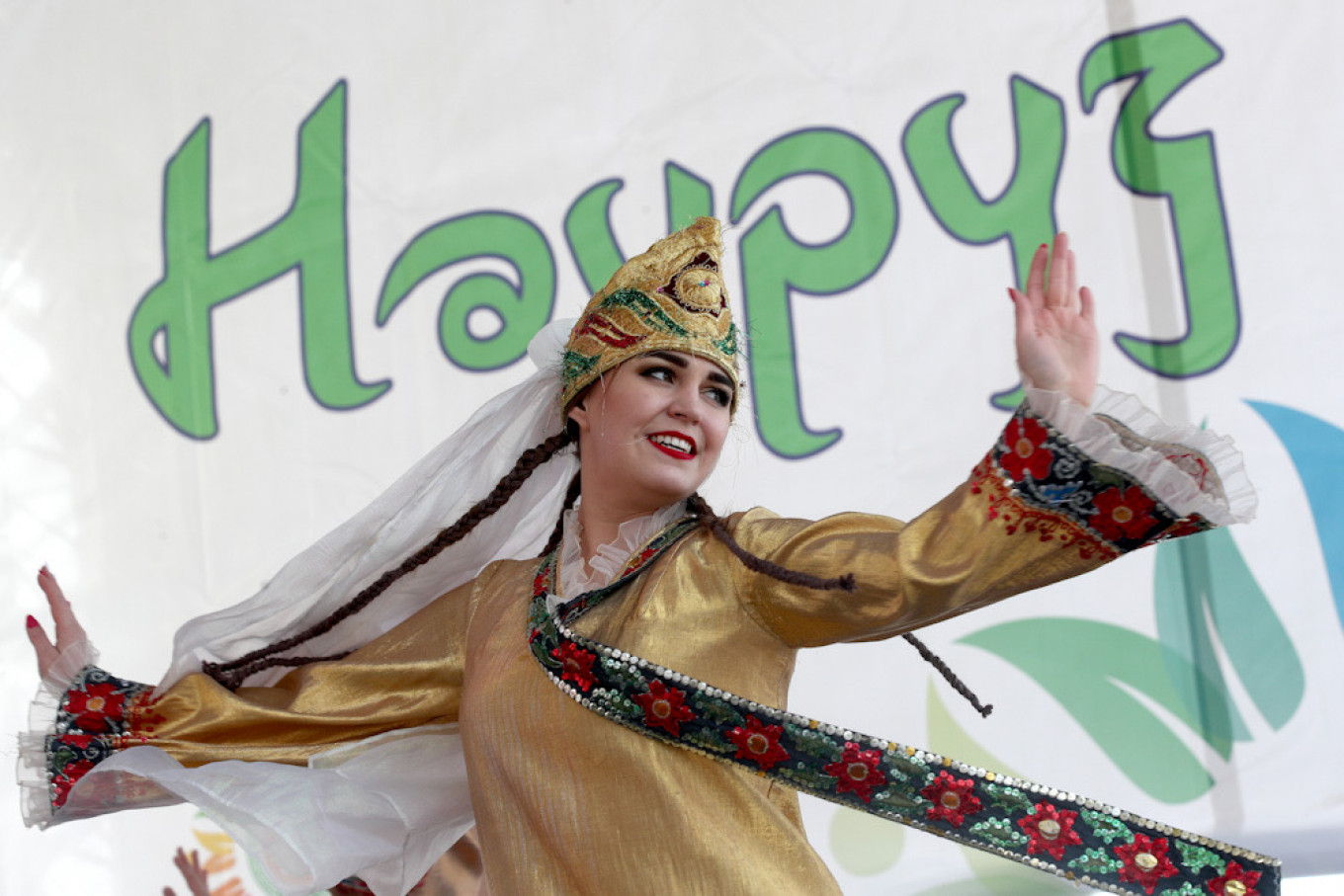 Both male and female beauty pageants were held as part of the celebrations.
Yegor Aleyev / TASS 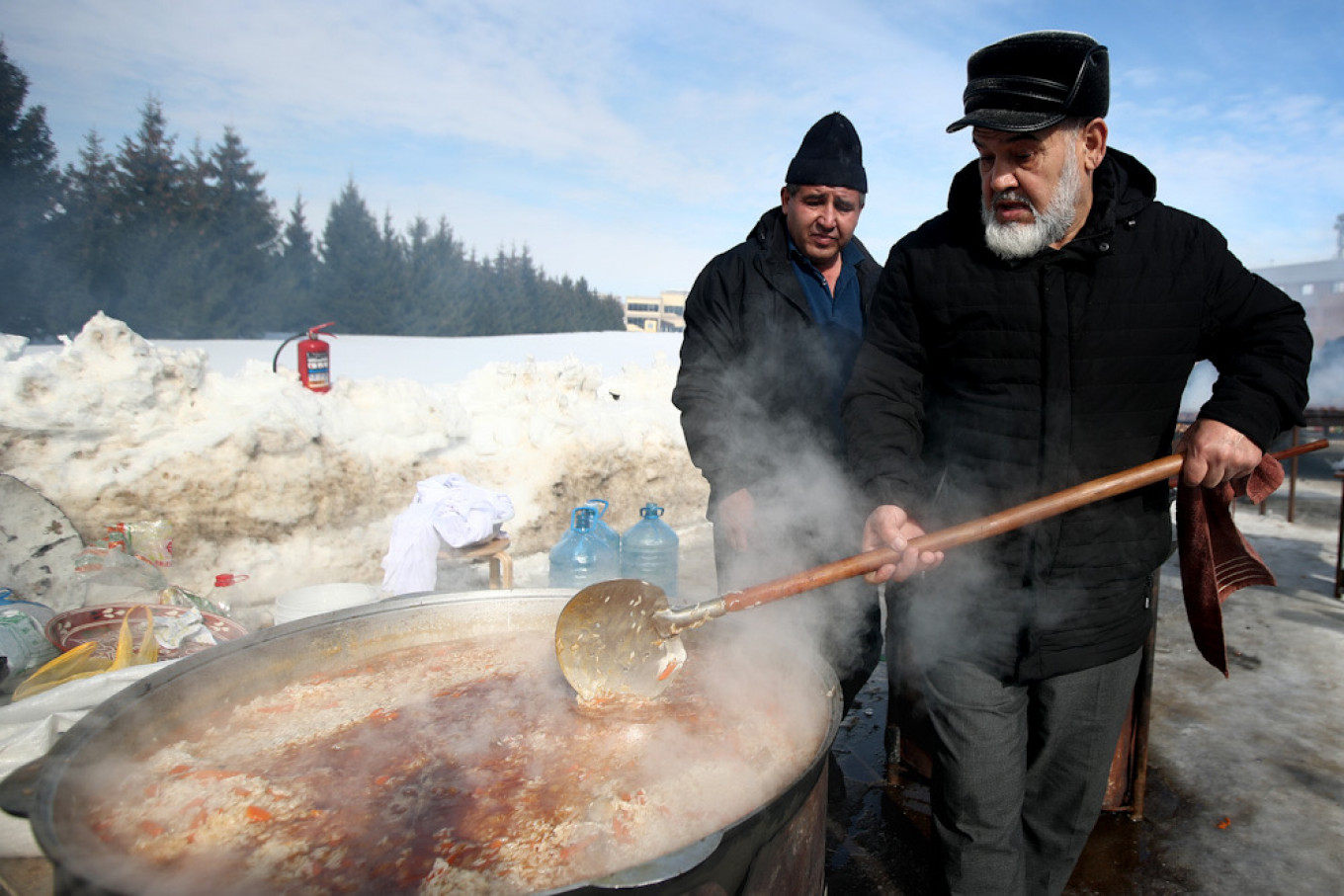 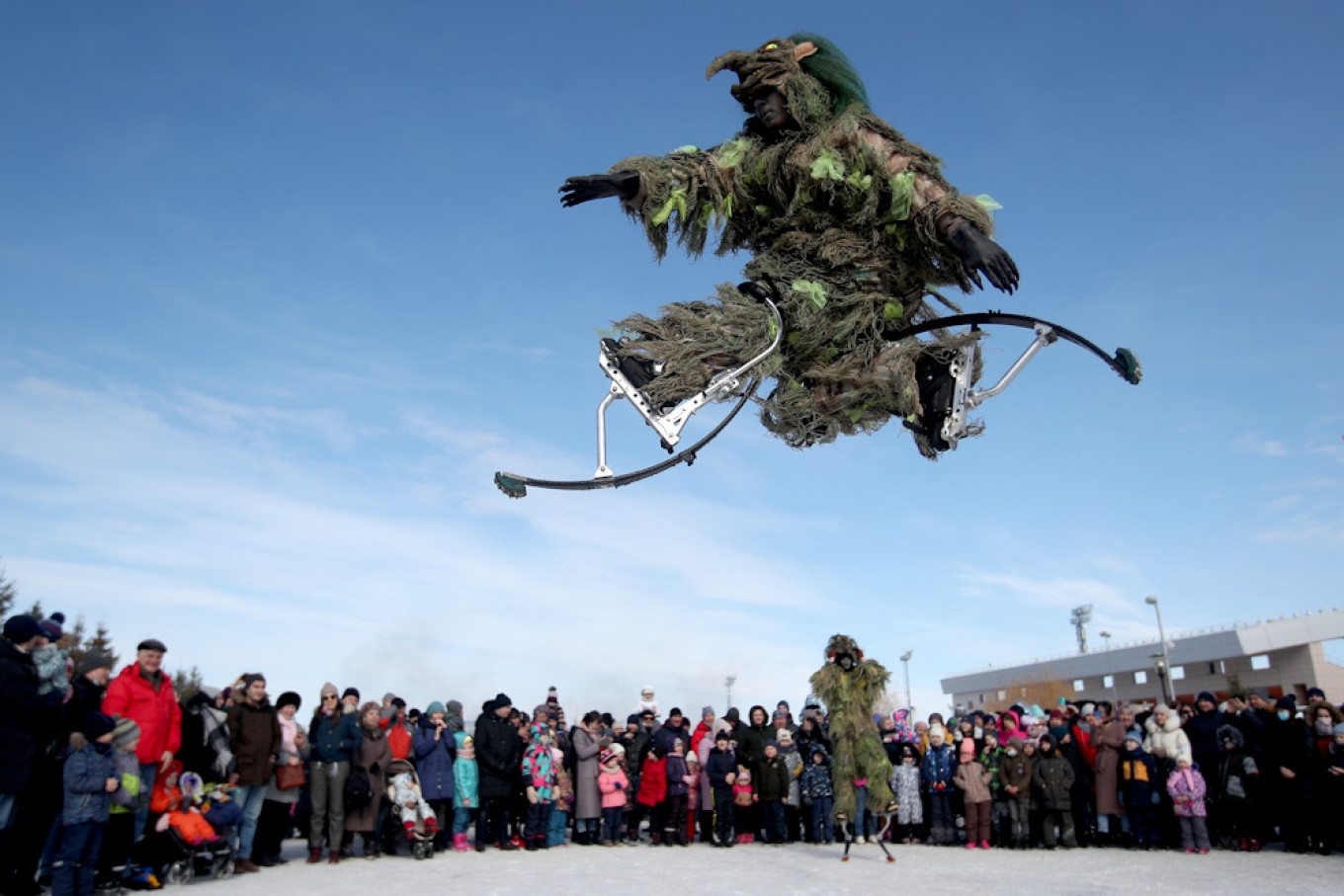 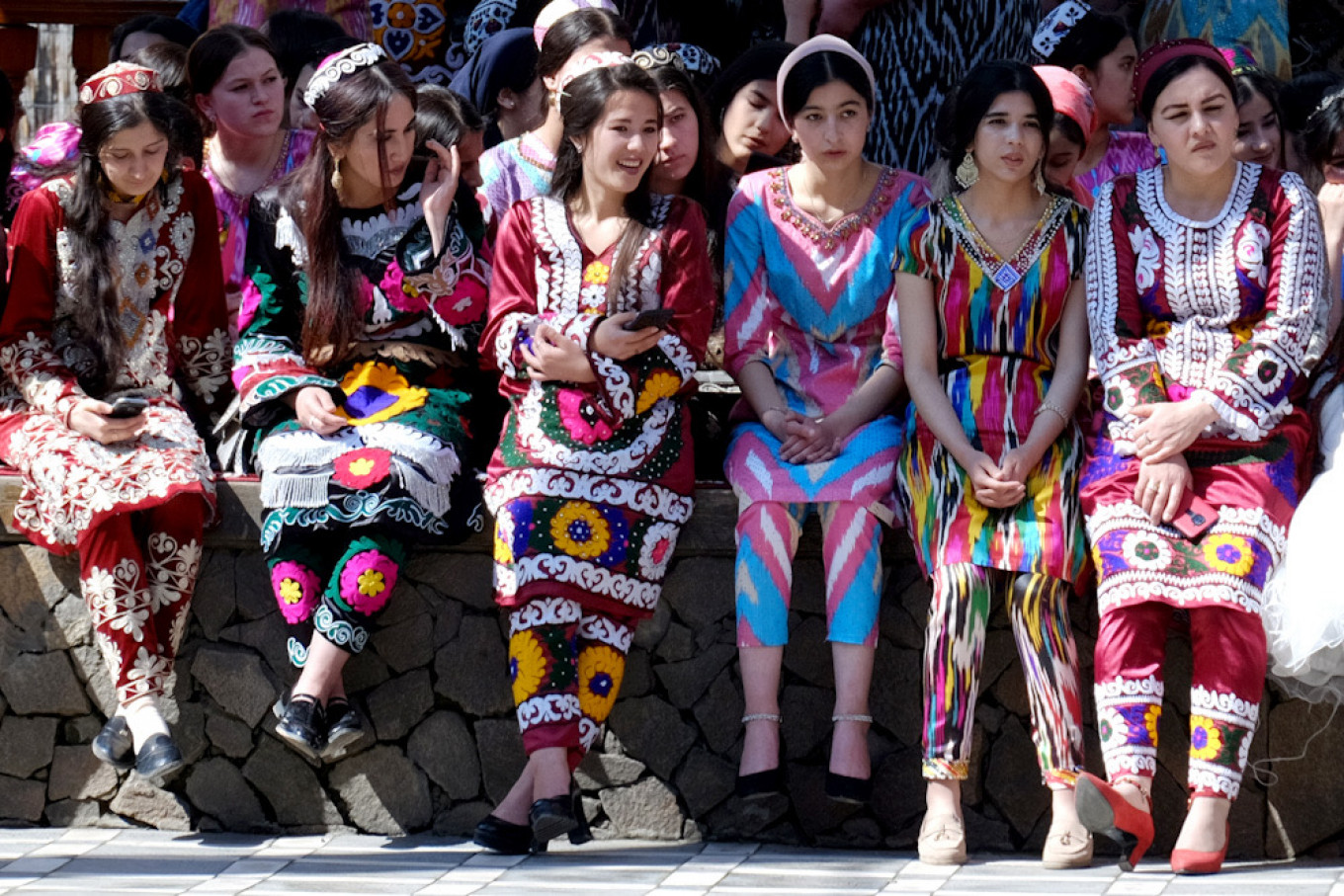 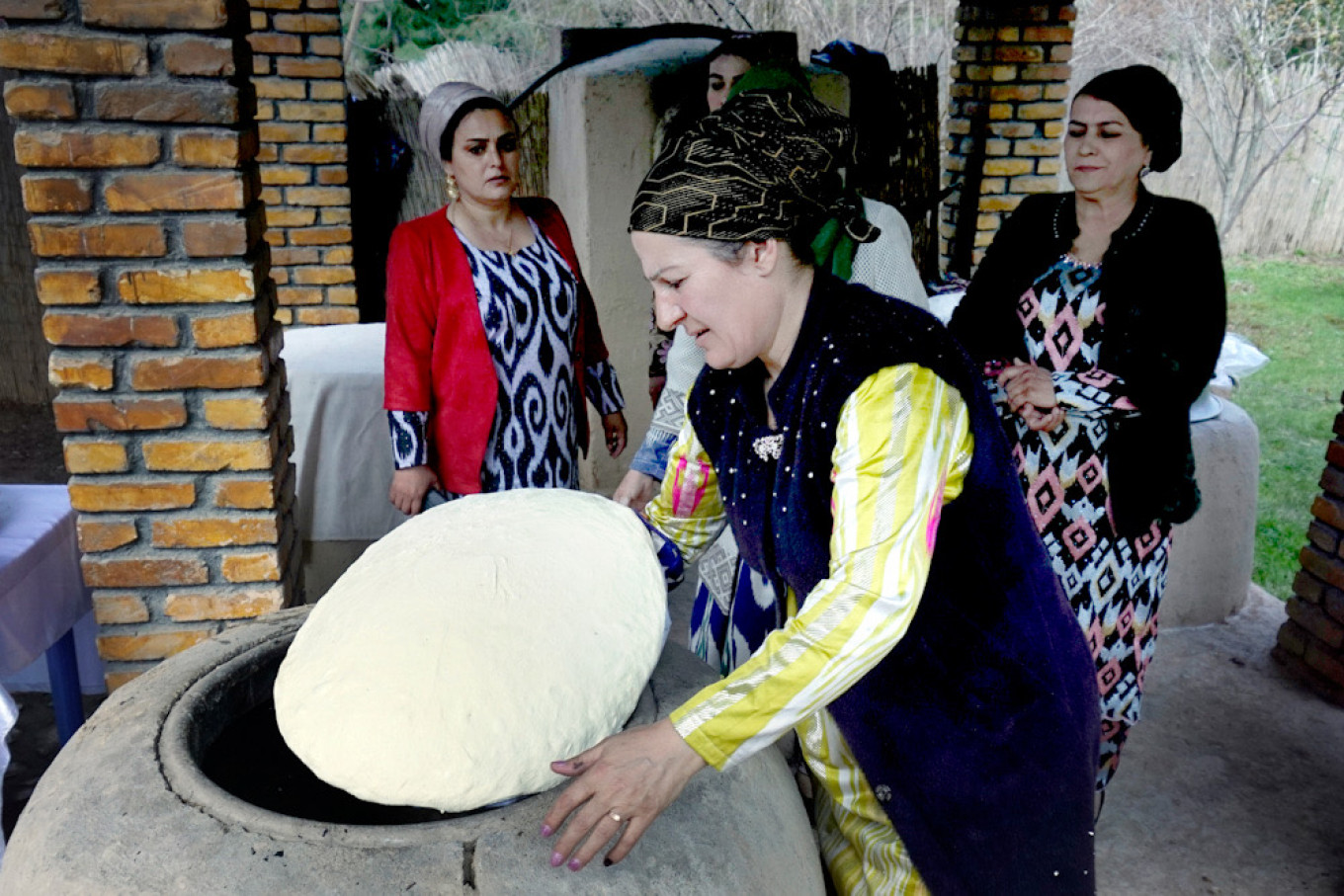 Festival-goers had a chance to try a variety of traditional dishes from across Central Asia and Tatarstan, including traditional flatbread and sumalak wheat sweet paste.
Nozim Kalandarov / TASS