Four Russians and one Ukrainian photographer have been shortlisted for this year’s prestigious Sony World Photography Awards.

Works by Sasha Bauer, Fyodor Savintsev, Alexey Pavlov and Igor Kryukov of Russia, as well as Maryna Masel of Ukraine, were selected from a record-breaking number of over 300,000 entries from 220 countries. Another notable entry, a portrayal of Russia's Face-Slapping Championship, was submitted by a U.S.-based photographer of Russian descent, Anton Dotsenko.

Held for 14 consecutive years, the Sony World Photography Awards recognizes the world’s leading photography professionals whose works reflect a combination of technical excellence and a fresh perspective on contemporary reality.

This year, photos by Bauer and Savintsev will also be among those competing for the top prizes awarded across 10 categories.

While the winners won't be announced until April, you can already take a look at works by the shortlisted photographers below: 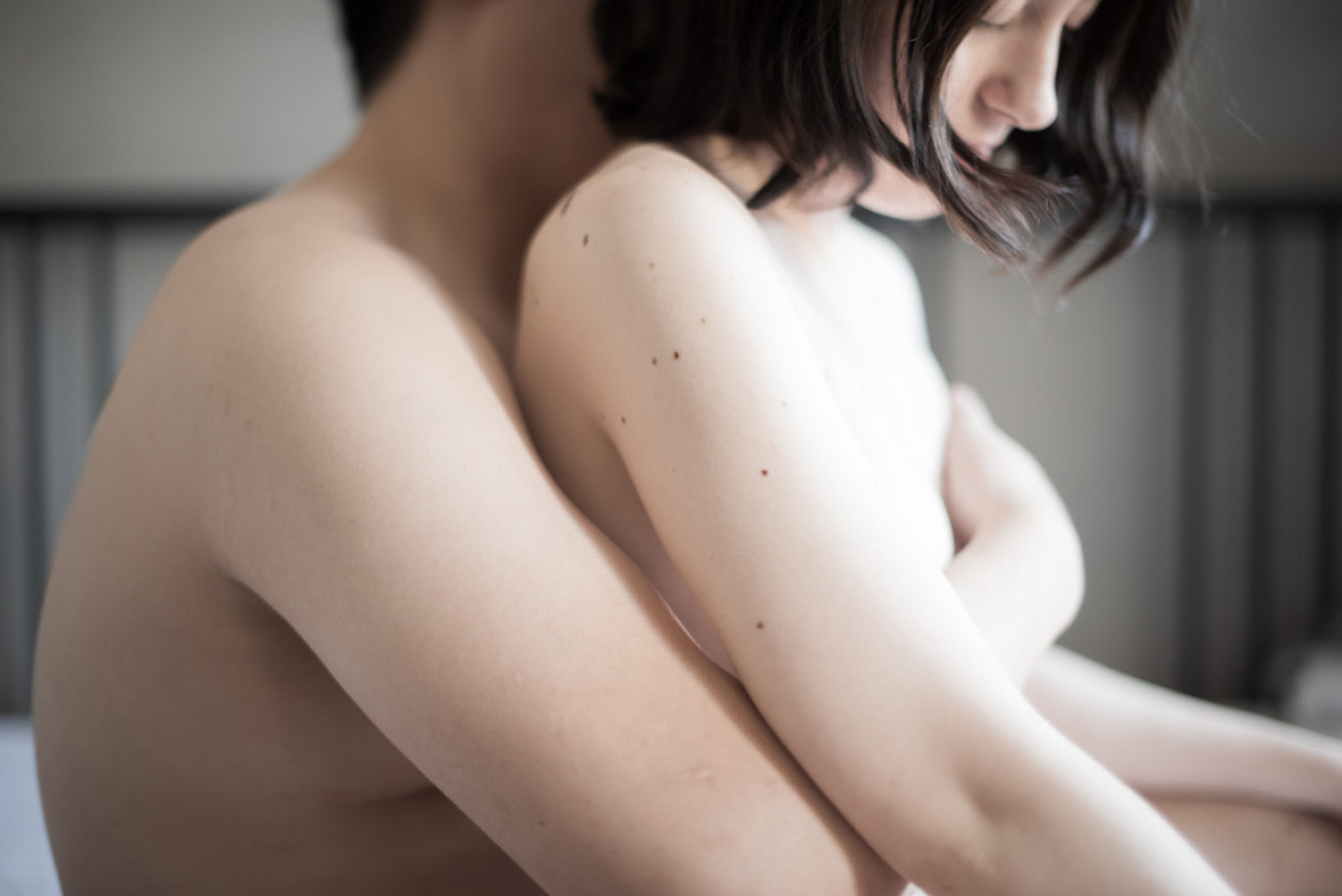 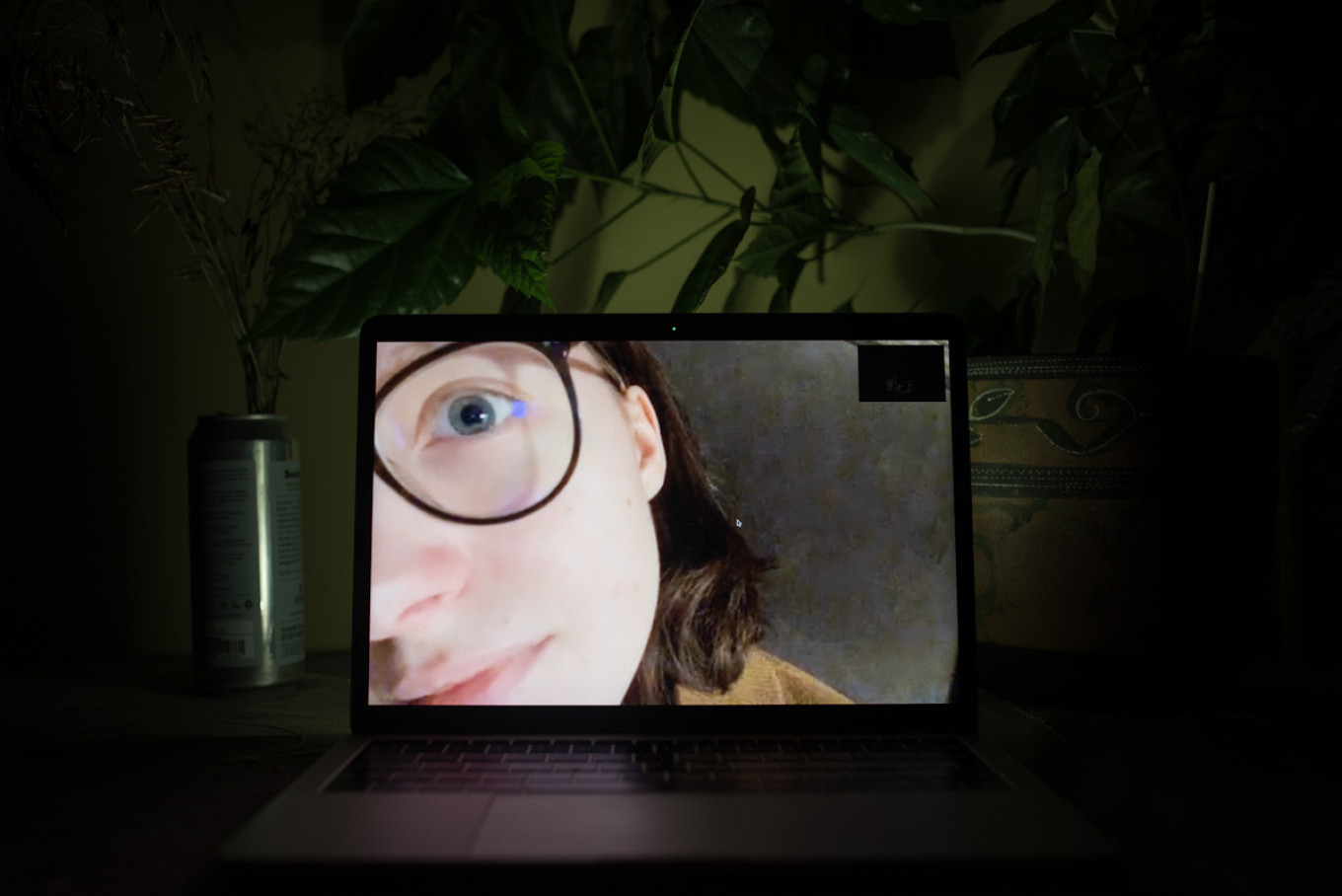 ...and the Zoom calls that played an integral role in it.
Alexey Pavlov / Sony World Photography Award 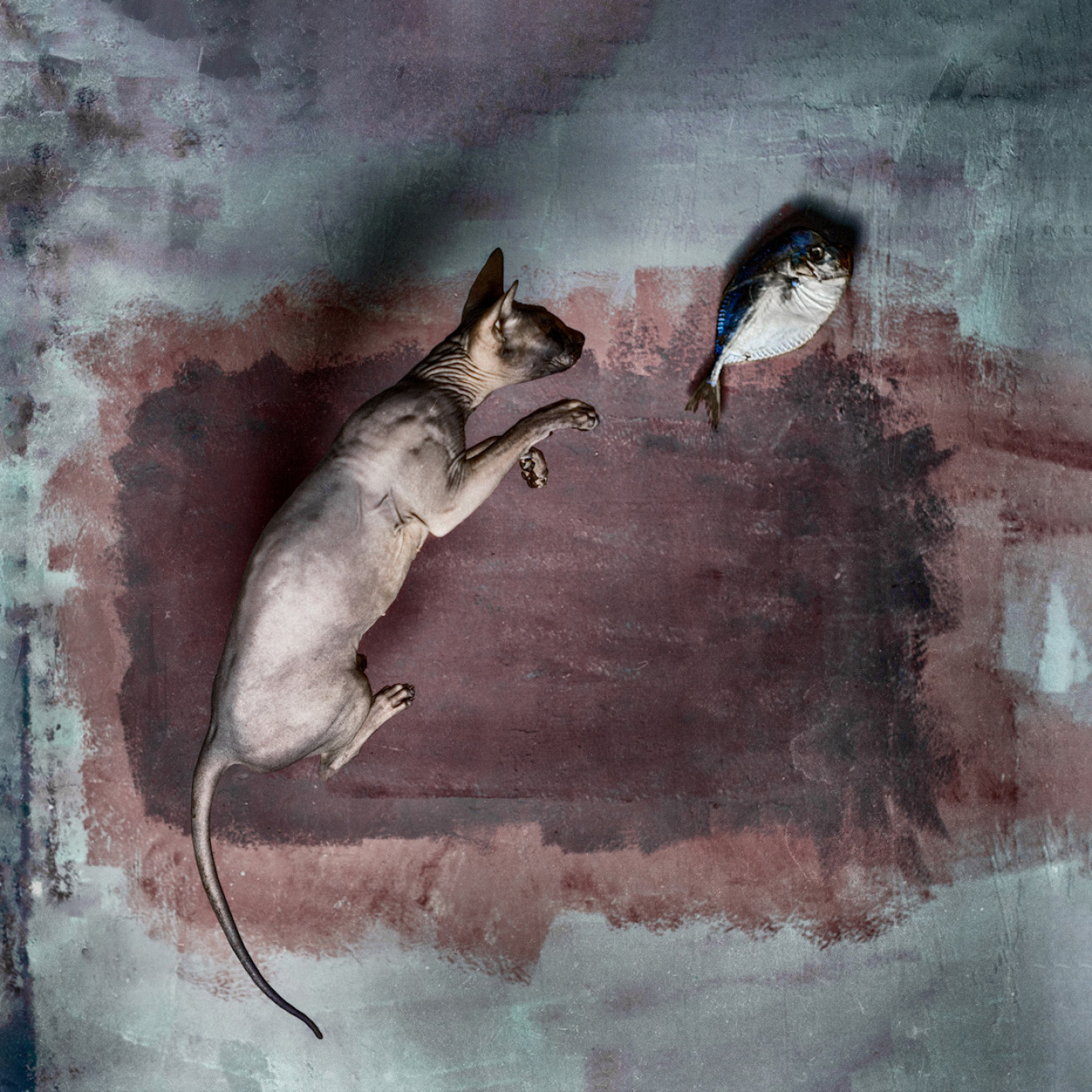 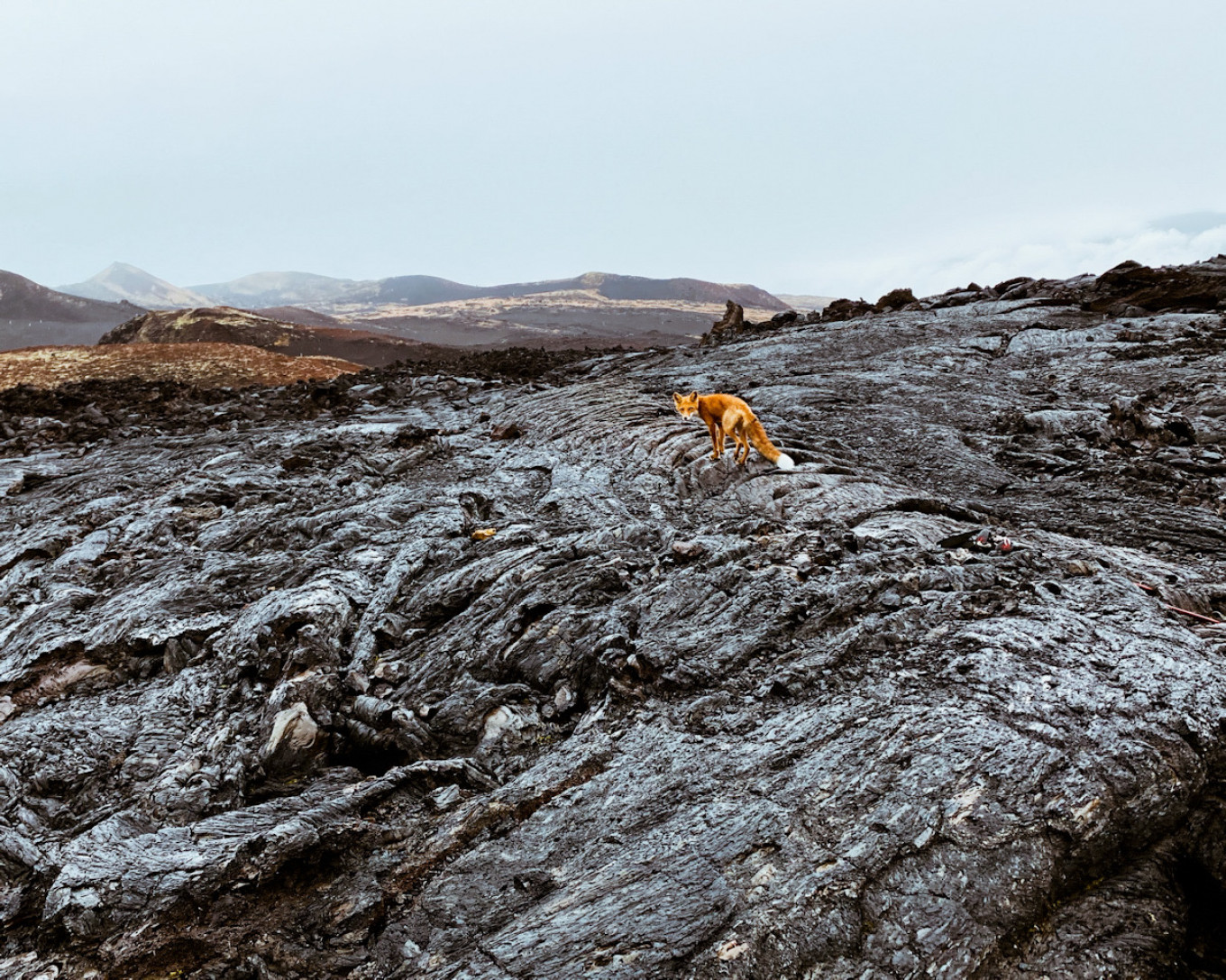 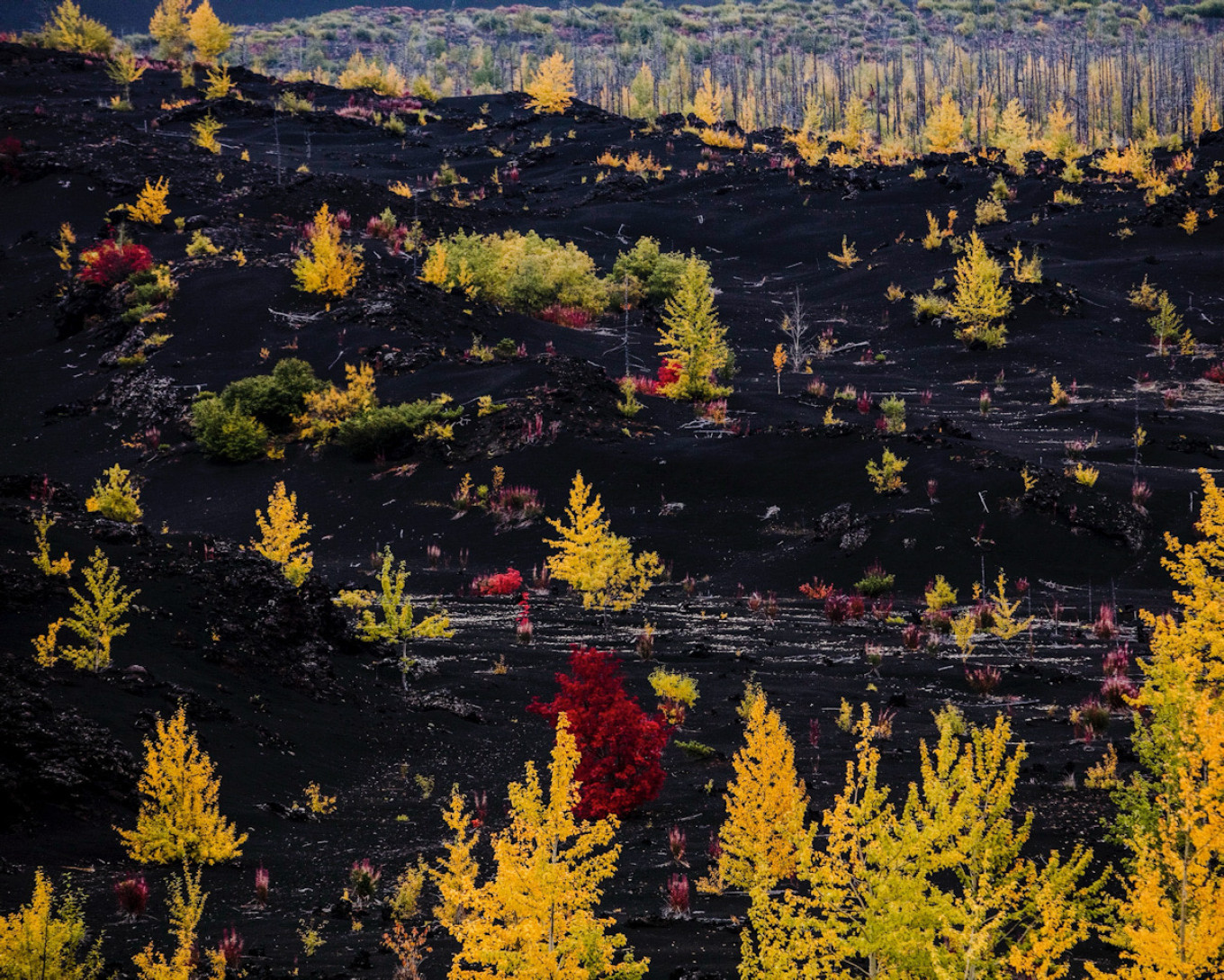 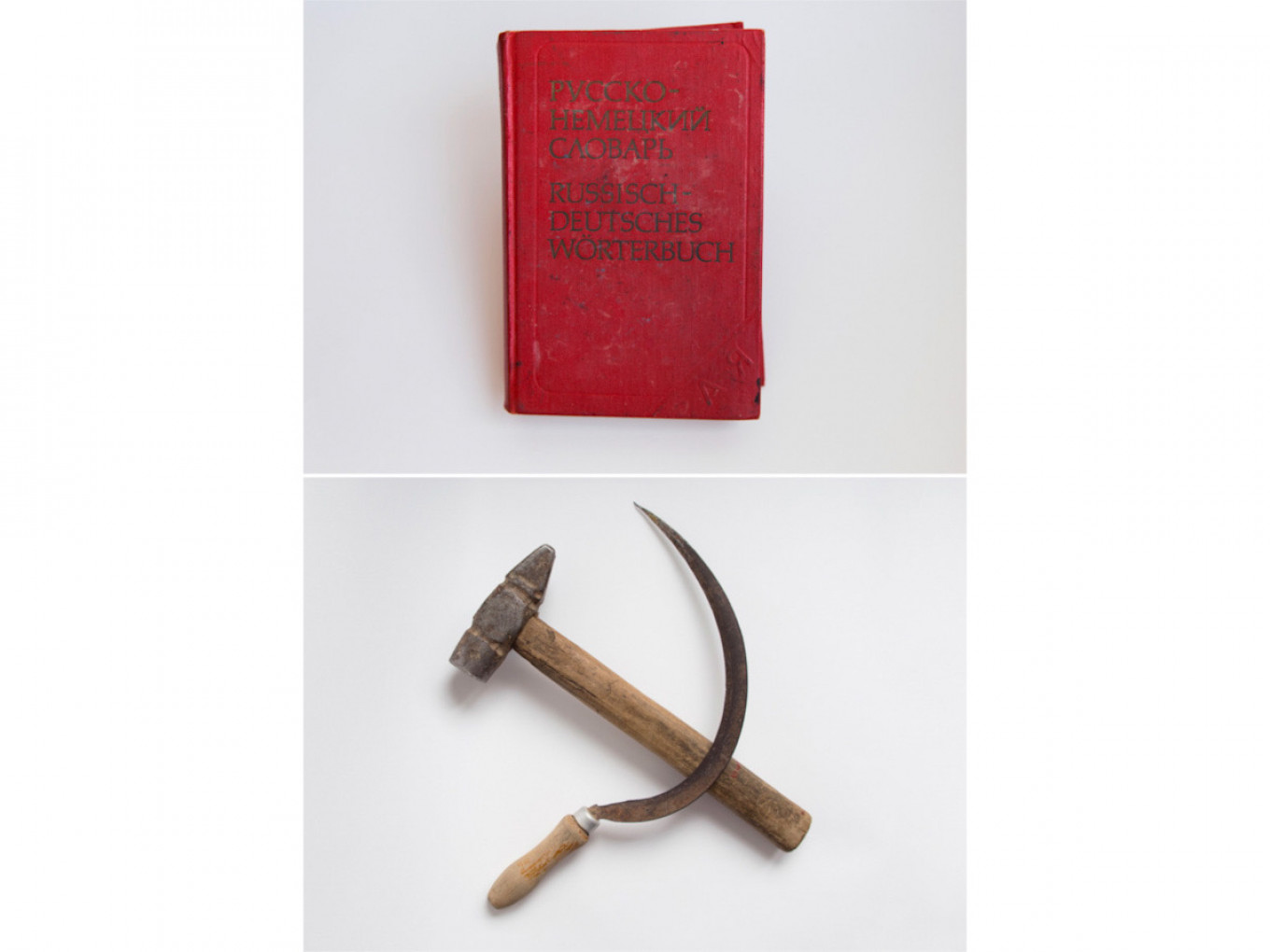 Sasha Bauer's work is an exploration of her family's history through the prism of the tumultuous life of her grandfather.
Sasha Bauer / Sony World Photography Award 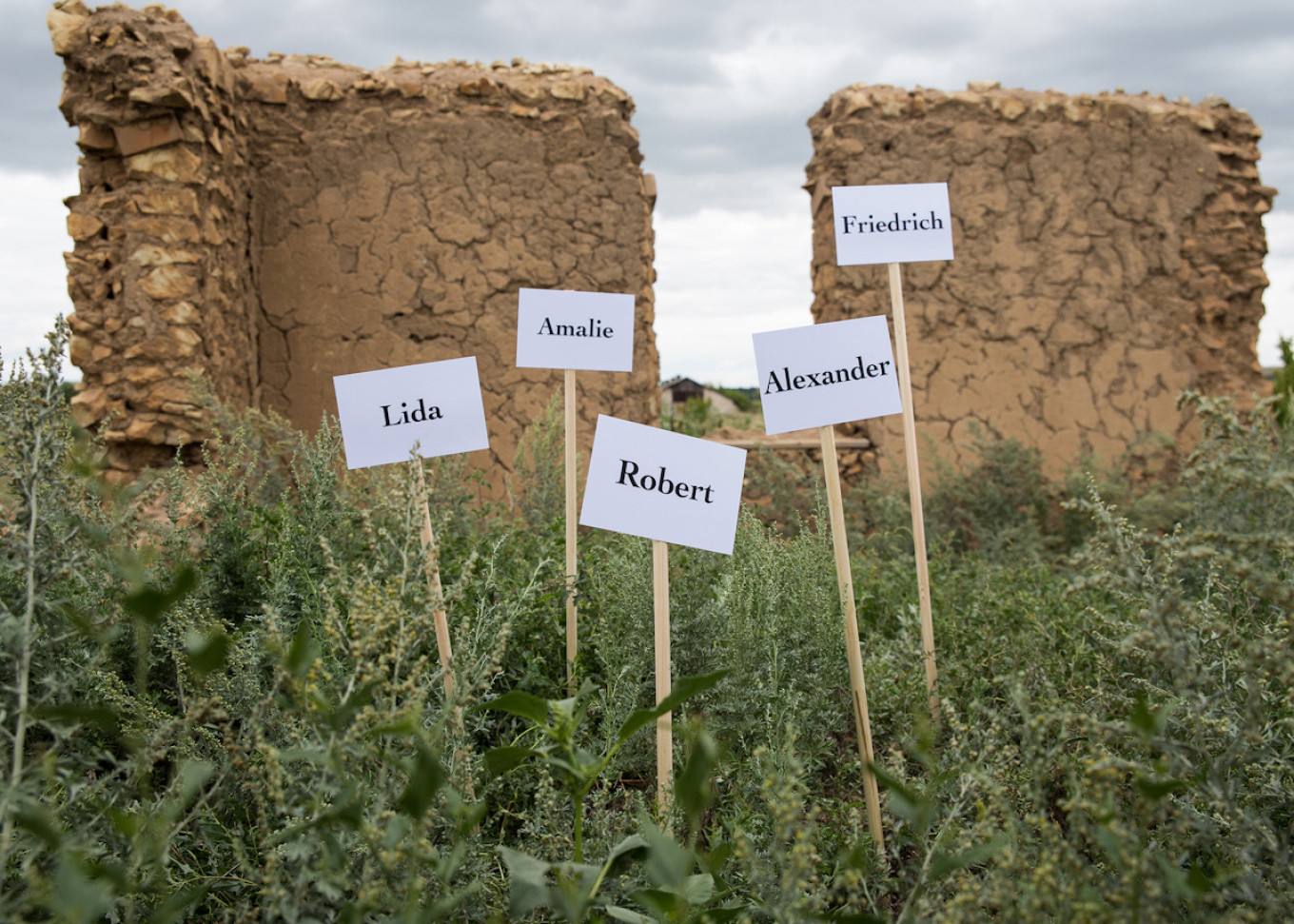 Bauer tells her grandfather's life story through family heirlooms — from growing up in an orphanage to his years of service in the army.
Sasha Bauer / Sony World Photography Award 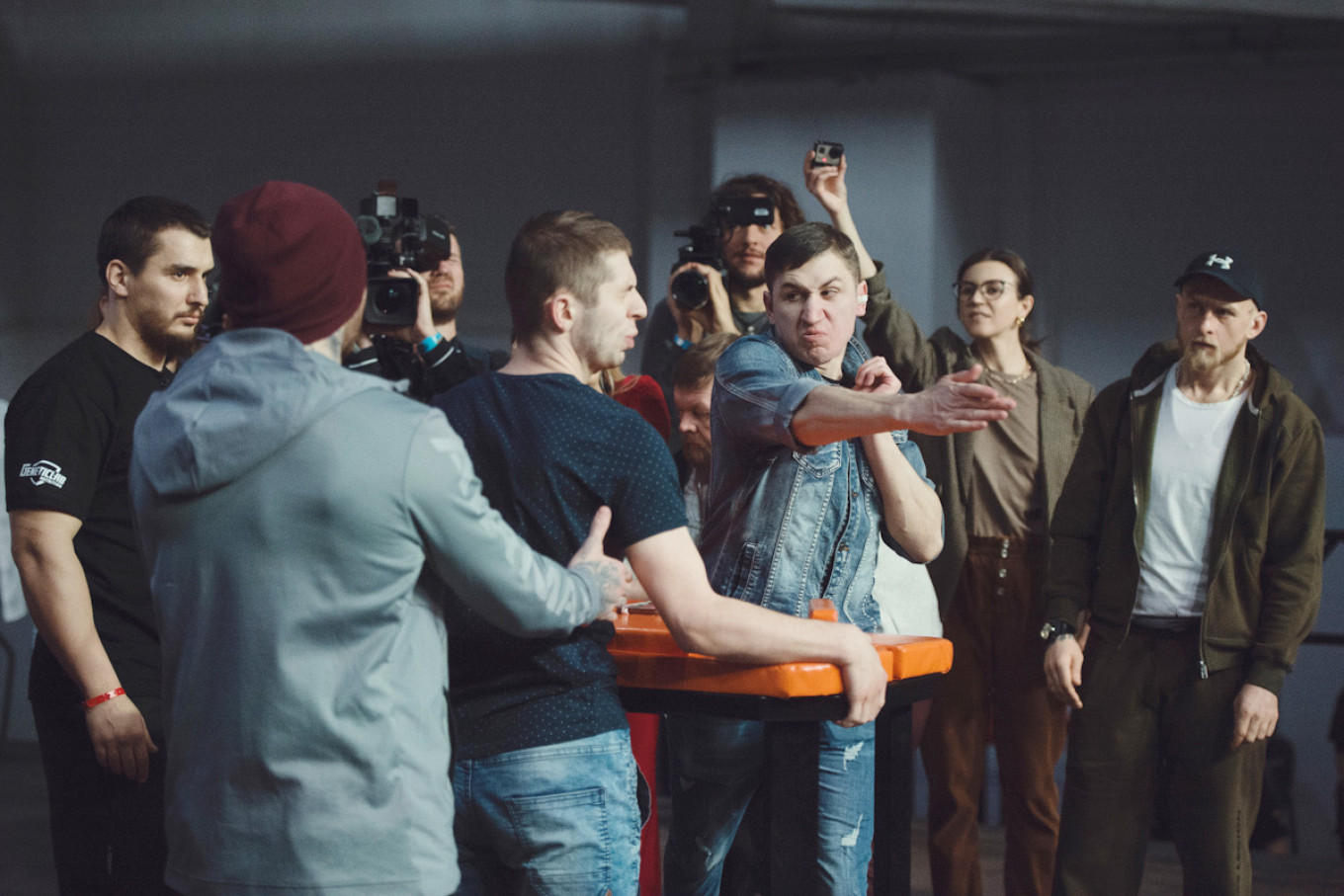 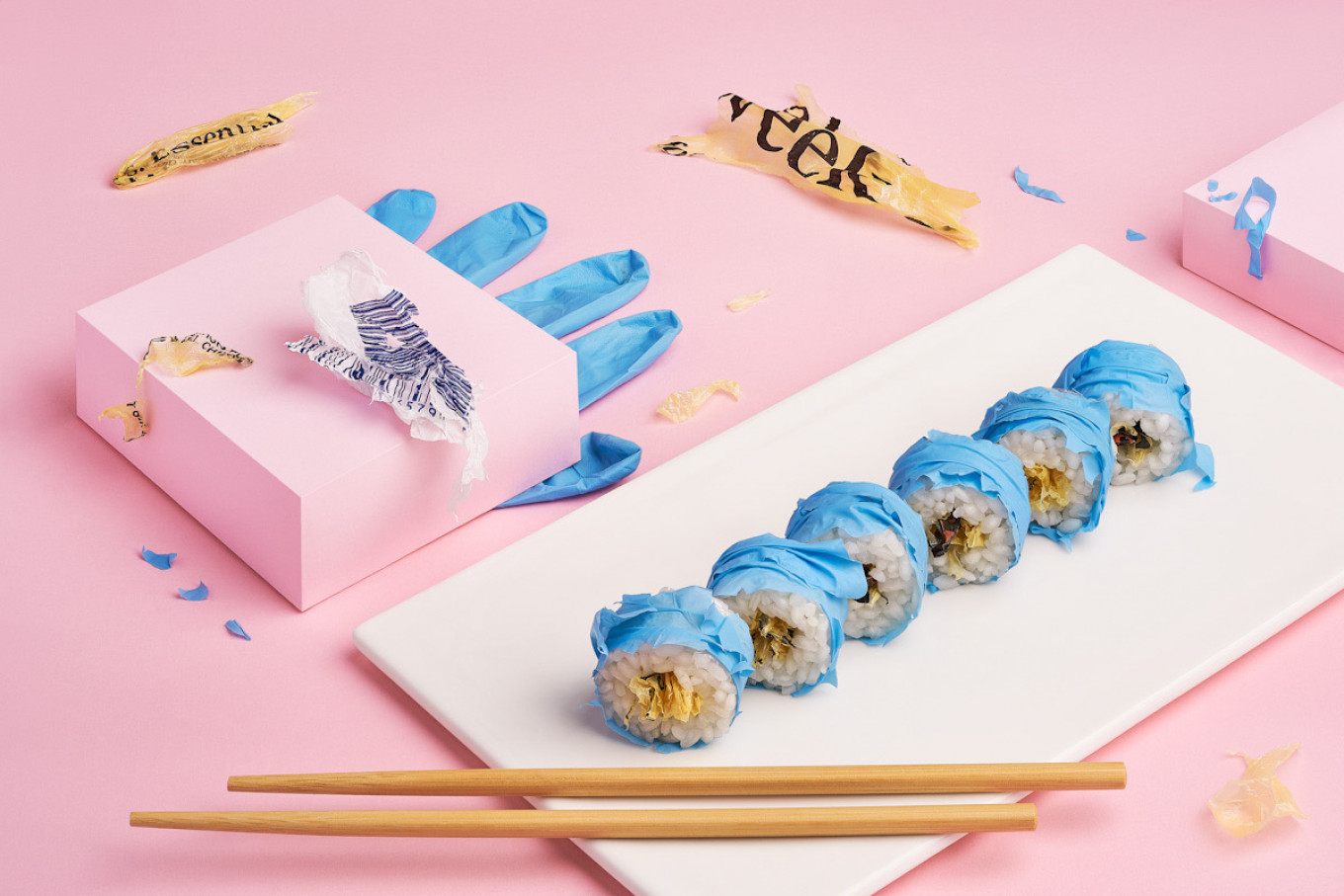