Much of Russia has been invaded by a blast of bitter winter weather this week — in the country's northern regions, temperatures as low as minus 40 Celsius were recorded.

Moscow, too, is experiencing some of the decade's coldest weather, with temperatures plummeting to the low twenties.

Here is a closer look at how Muscovites are surviving the cold in true Russian fashion: 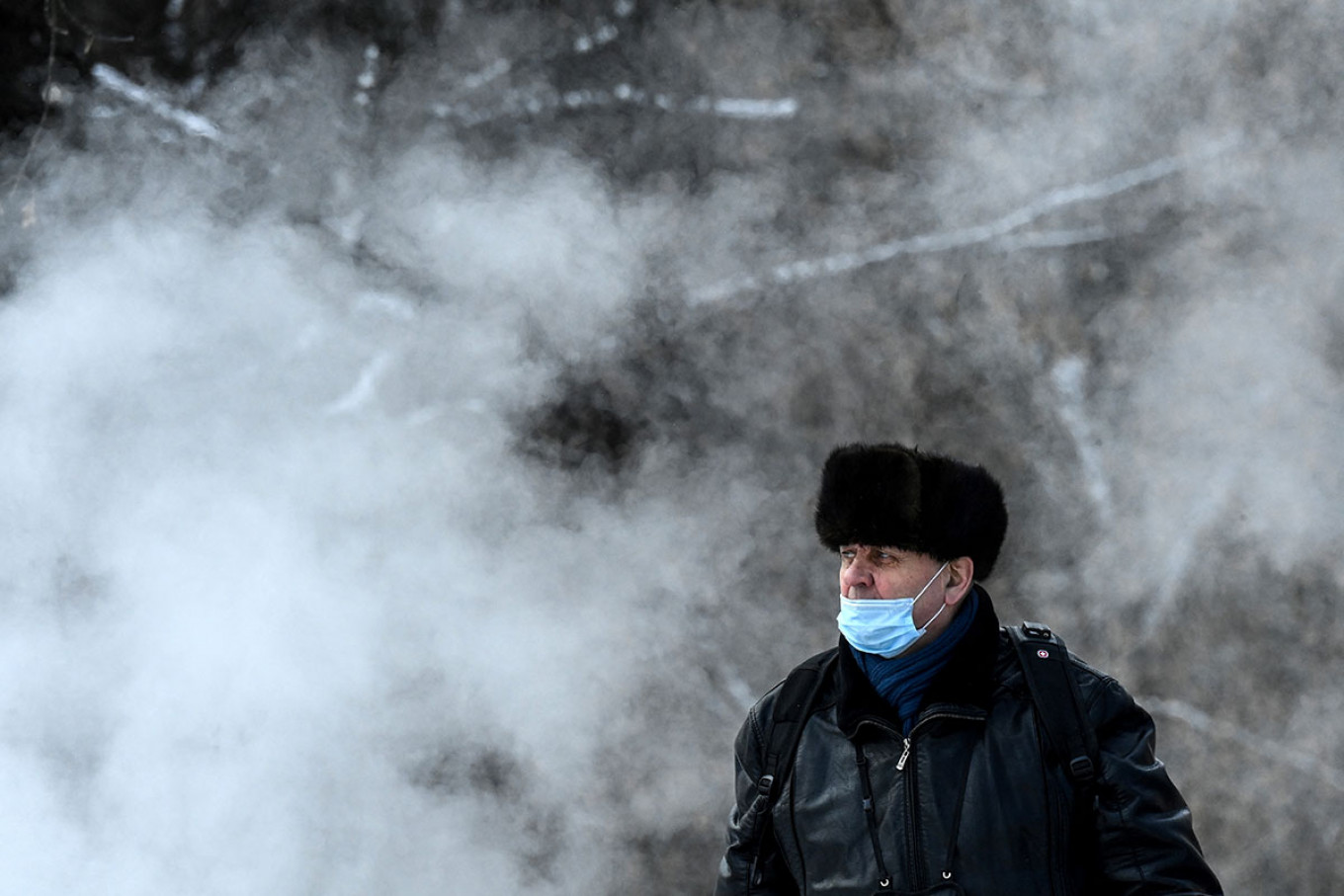 A weather warning was first issued for Moscow on Sunday.
Kirill Kudryavtsev / AFP 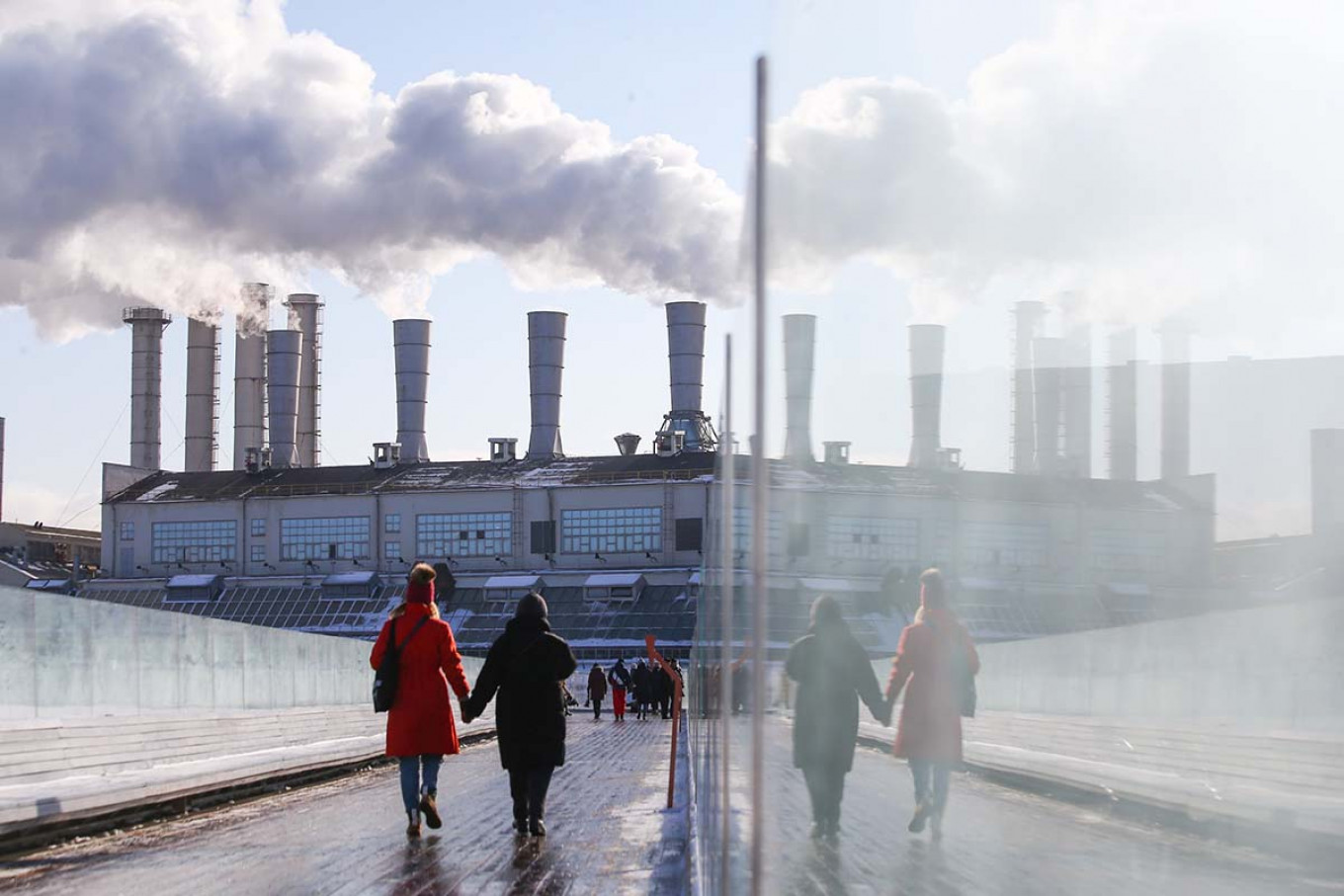 In some parts of the capital, temperatures as low as minus 30 C were recorded.
Sergei Vedyashkin / Moskva News Agency 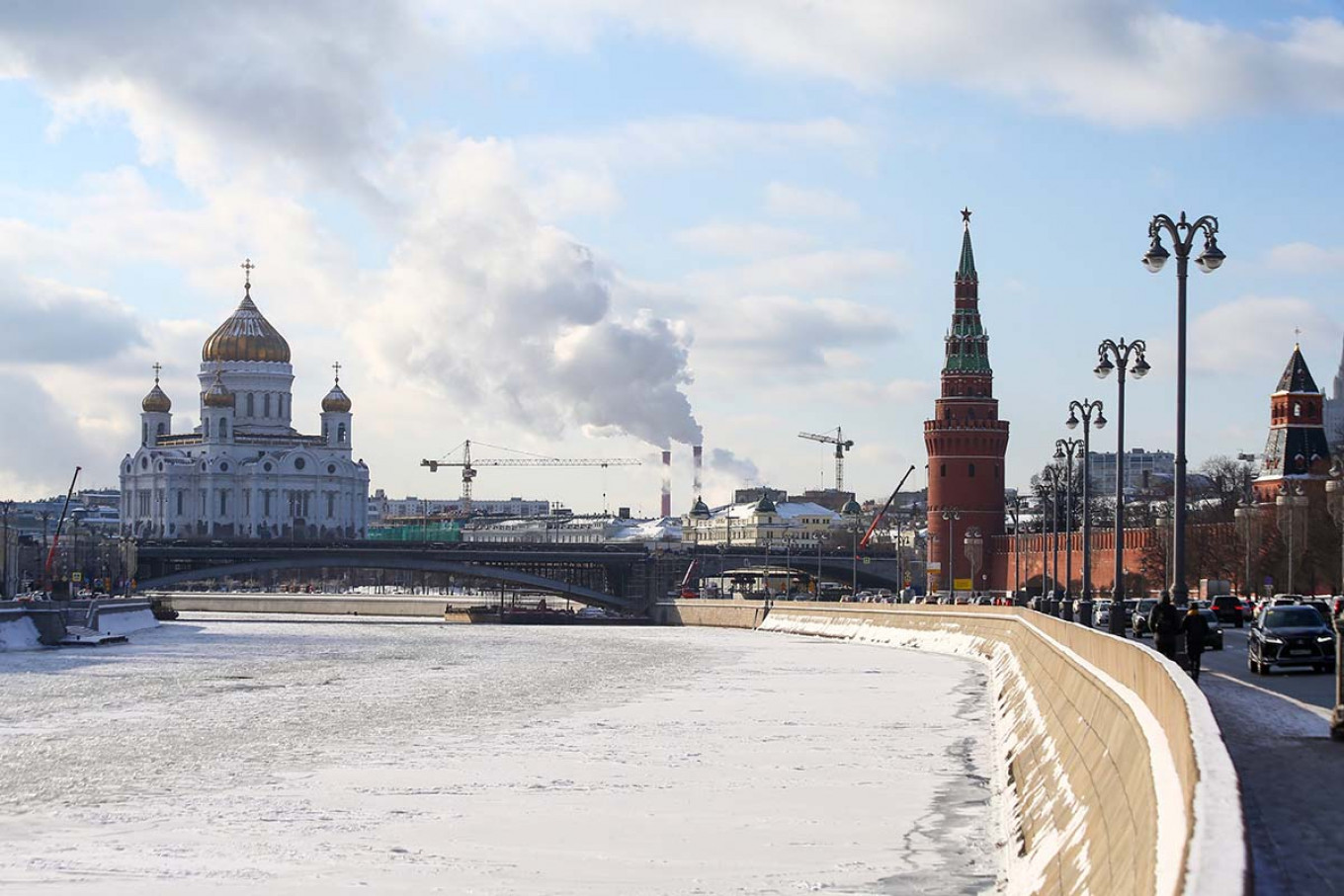 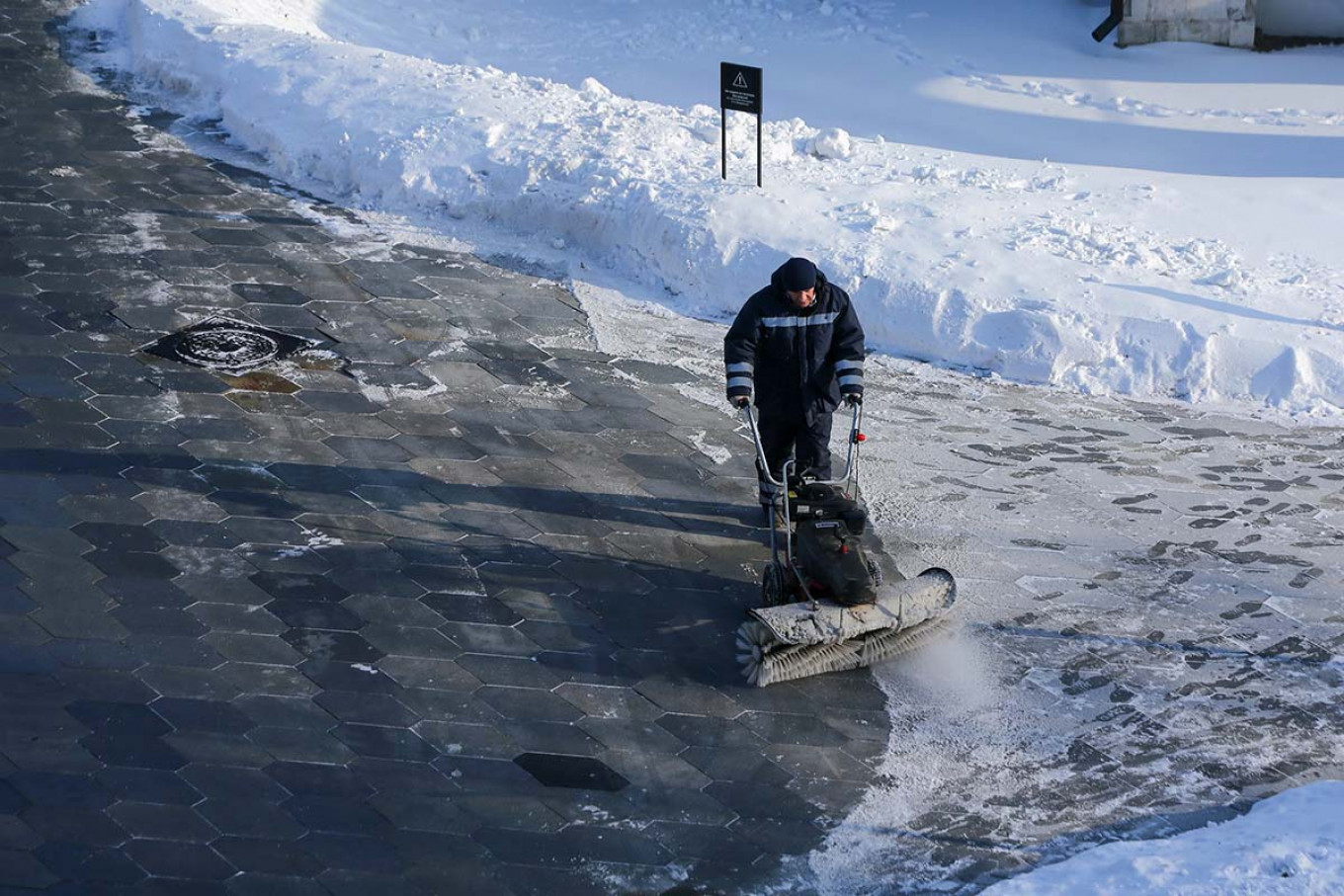 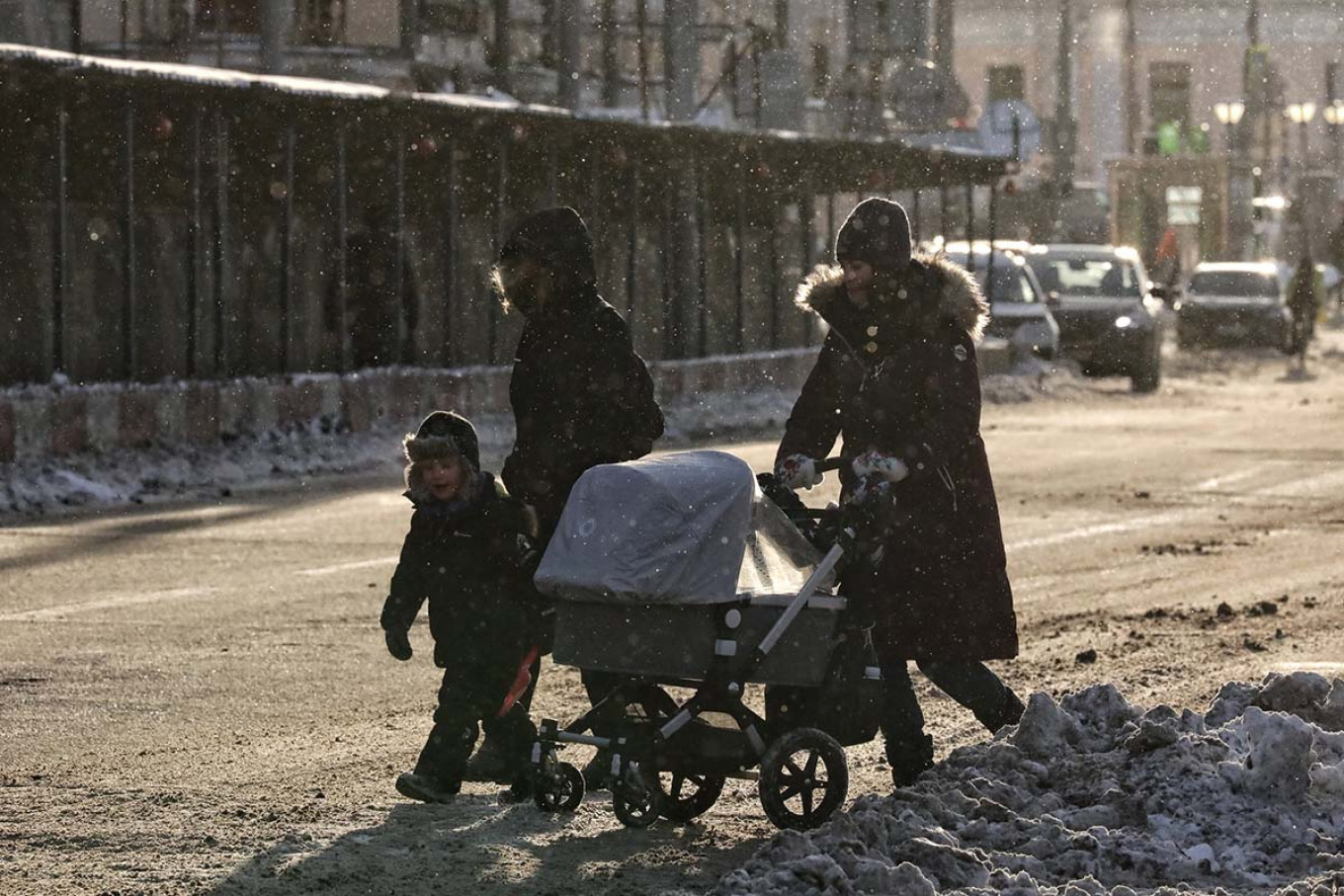 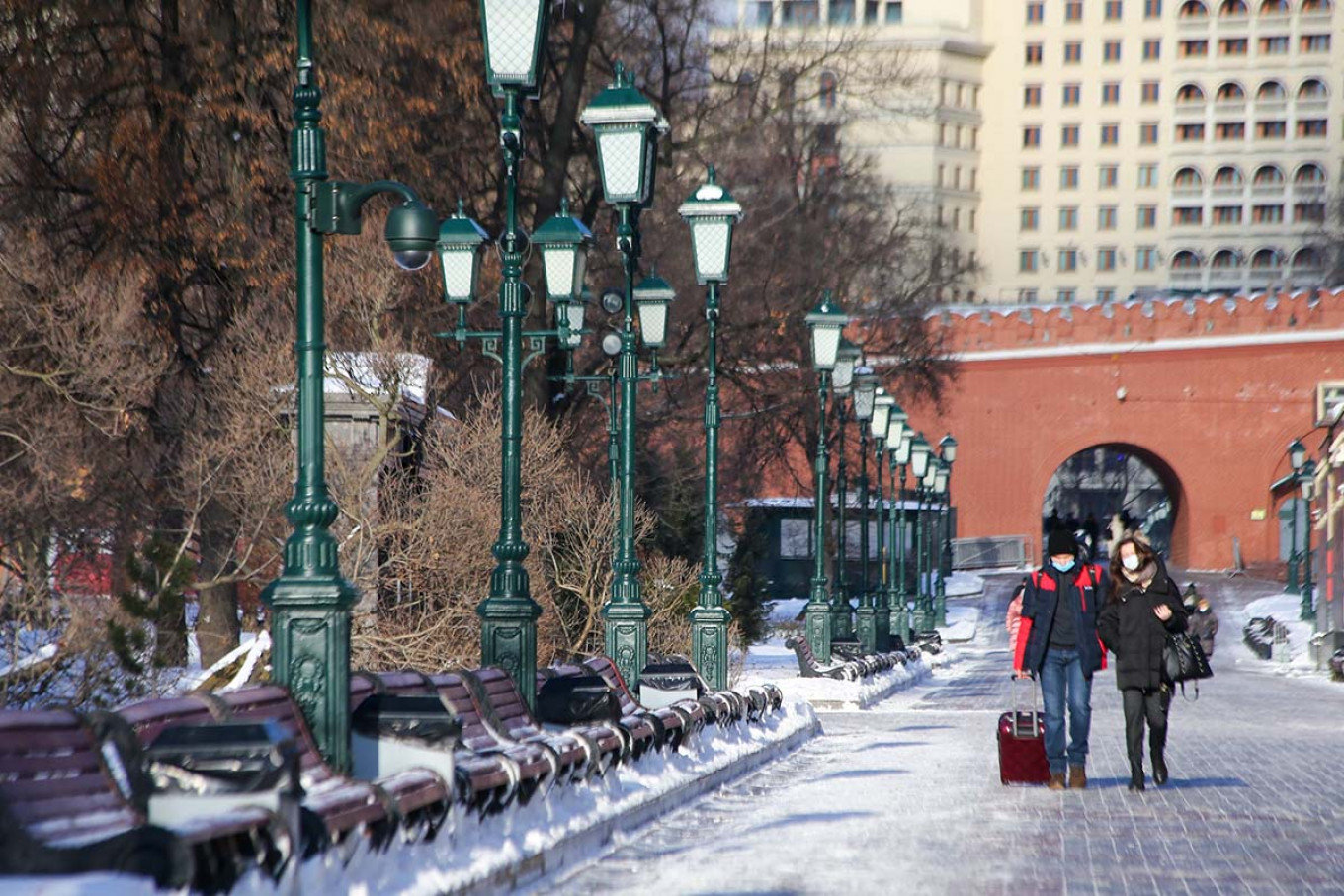 In the bitter cold, face masks have been repurposed as a face warming accessory.
Sergei Vedyashkin / Moskva News Agency 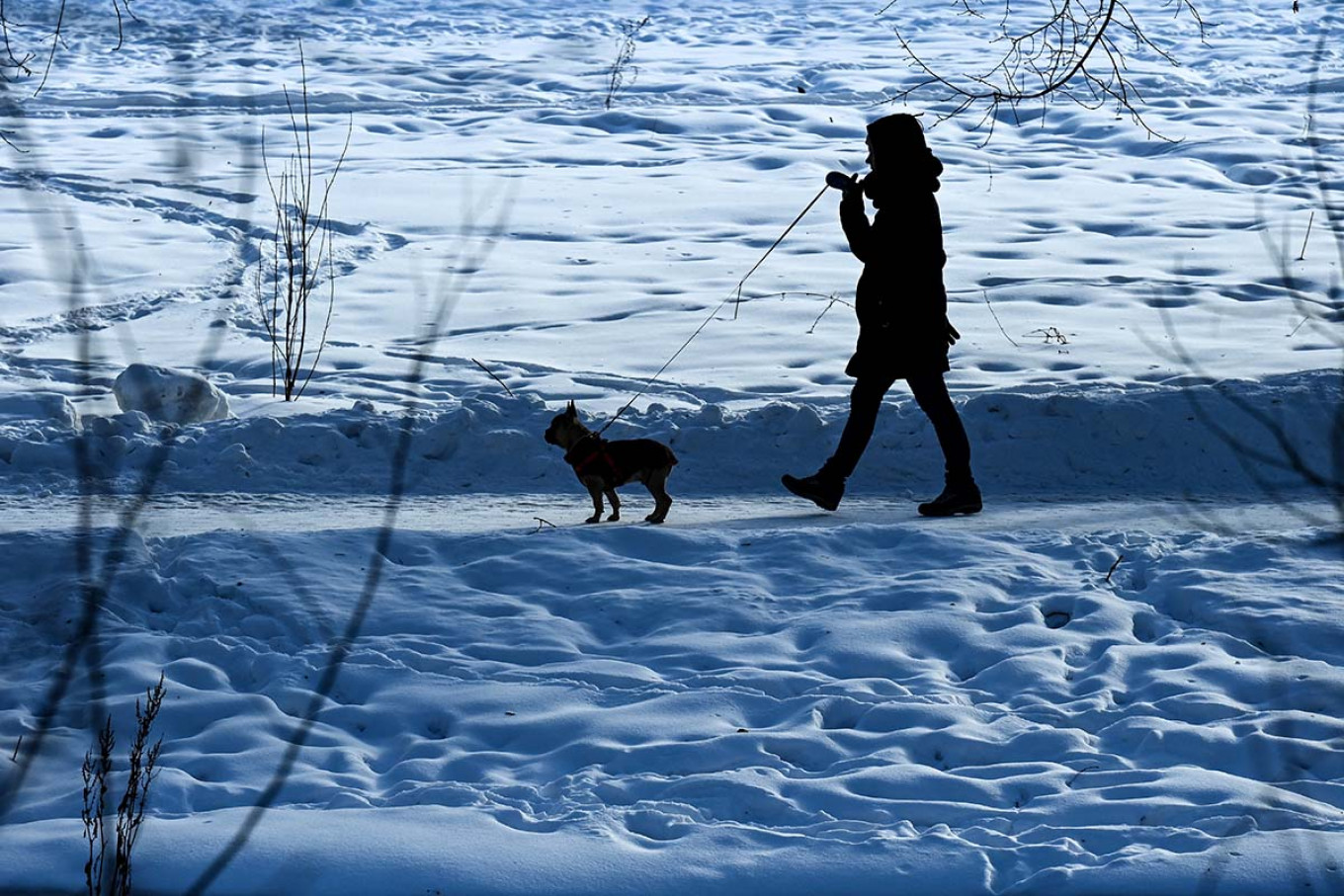 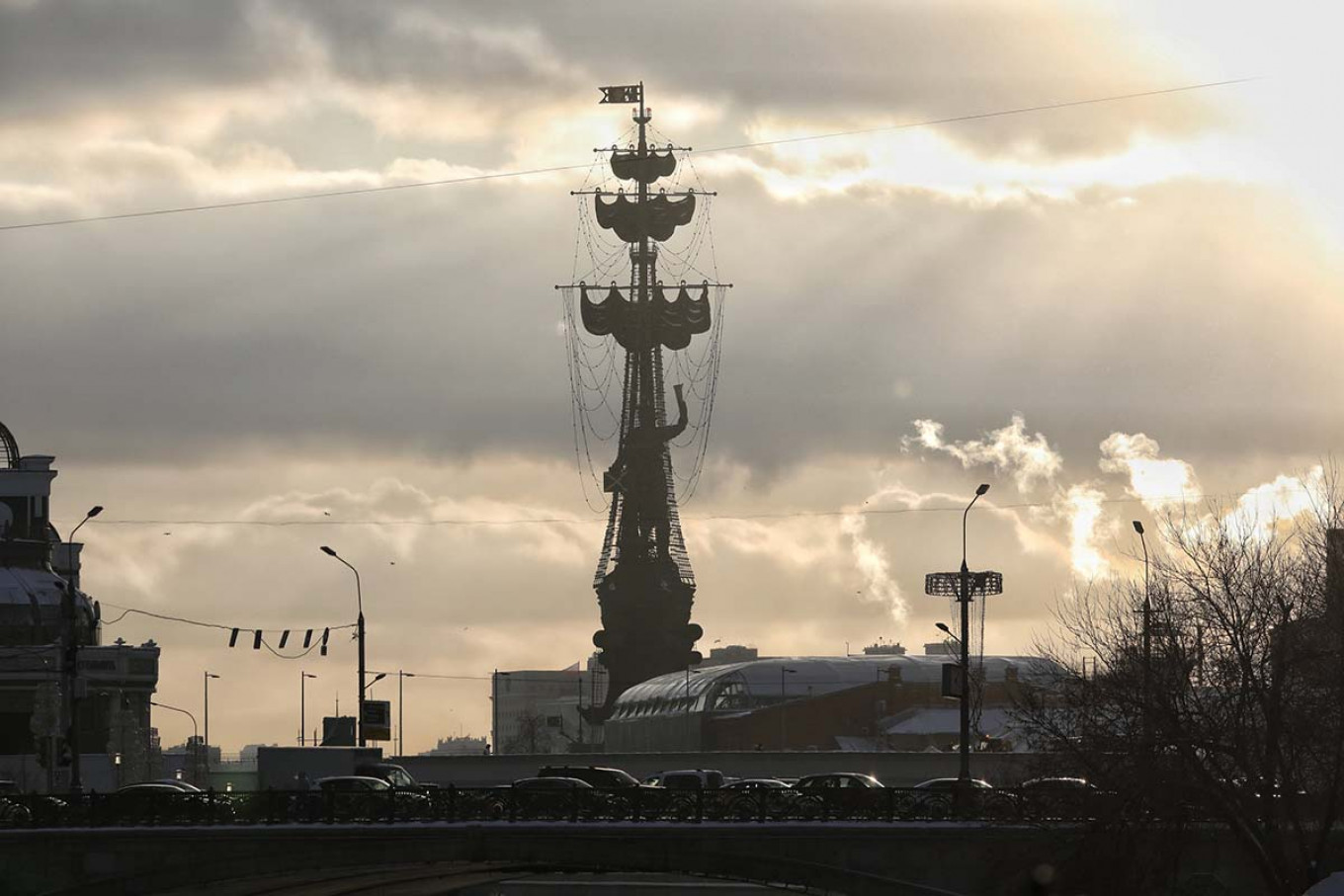