These photographs of Leningrad, or present-day St. Petersburg, depict life for everyday Soviet citizens in 1946-1948: from builders working at St. Isaac’s Cathedral to a woman wiping a showpiece in the Hermitage museum and a seaman holding the hand of his beloved.

By looking at these photos, taken from the Harvard University archive, one would hardly guess that the Siege of Leningrad had ended just two years earlier.

Here's a look at Leningrad’s resurgence after two years of unspeakable hardship: 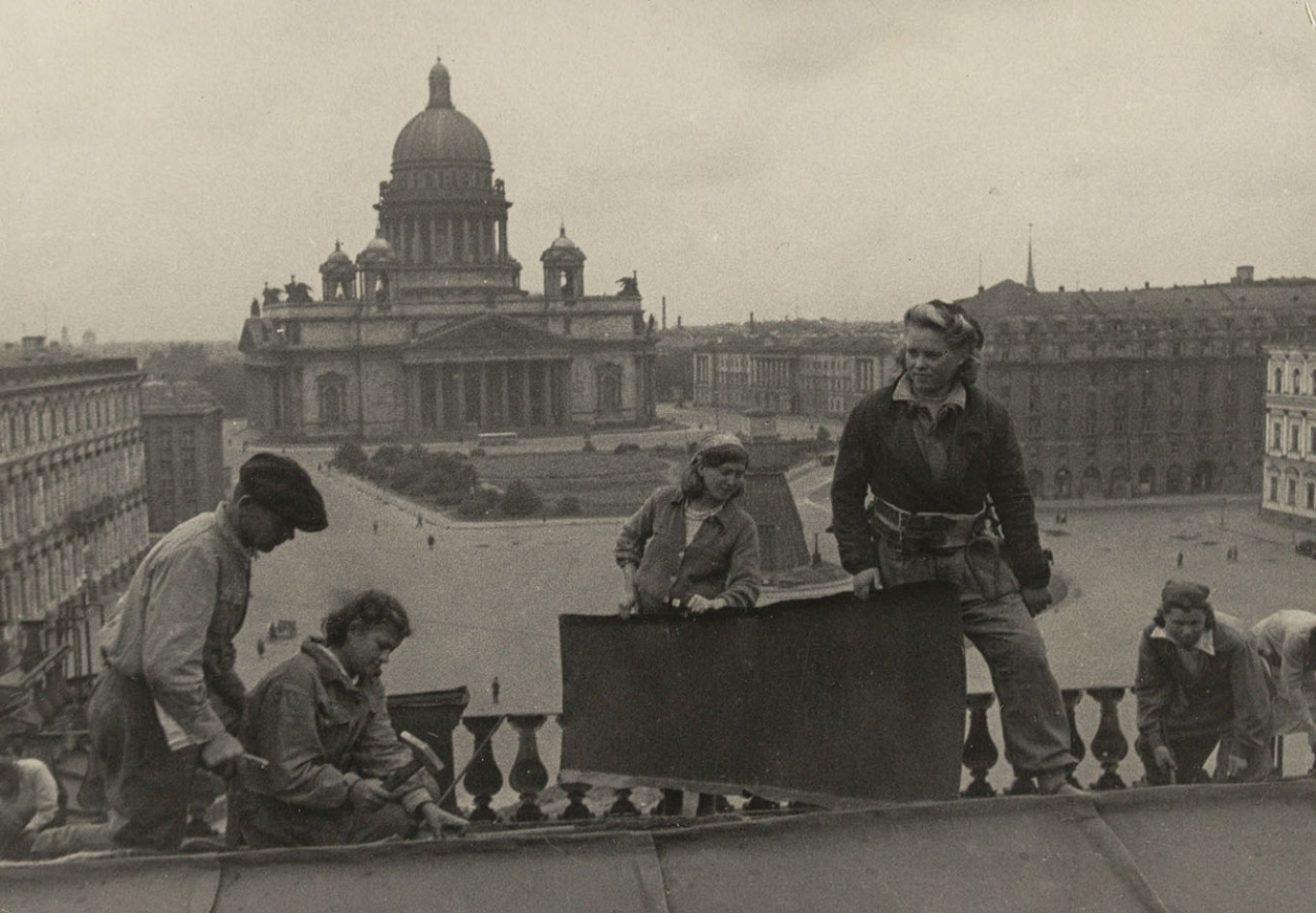 Many buildings in the city were destroyed during the siege. After the siege ended, a large-scale restoration effort was launched.
Trachtenberg, L. / HVD - Images 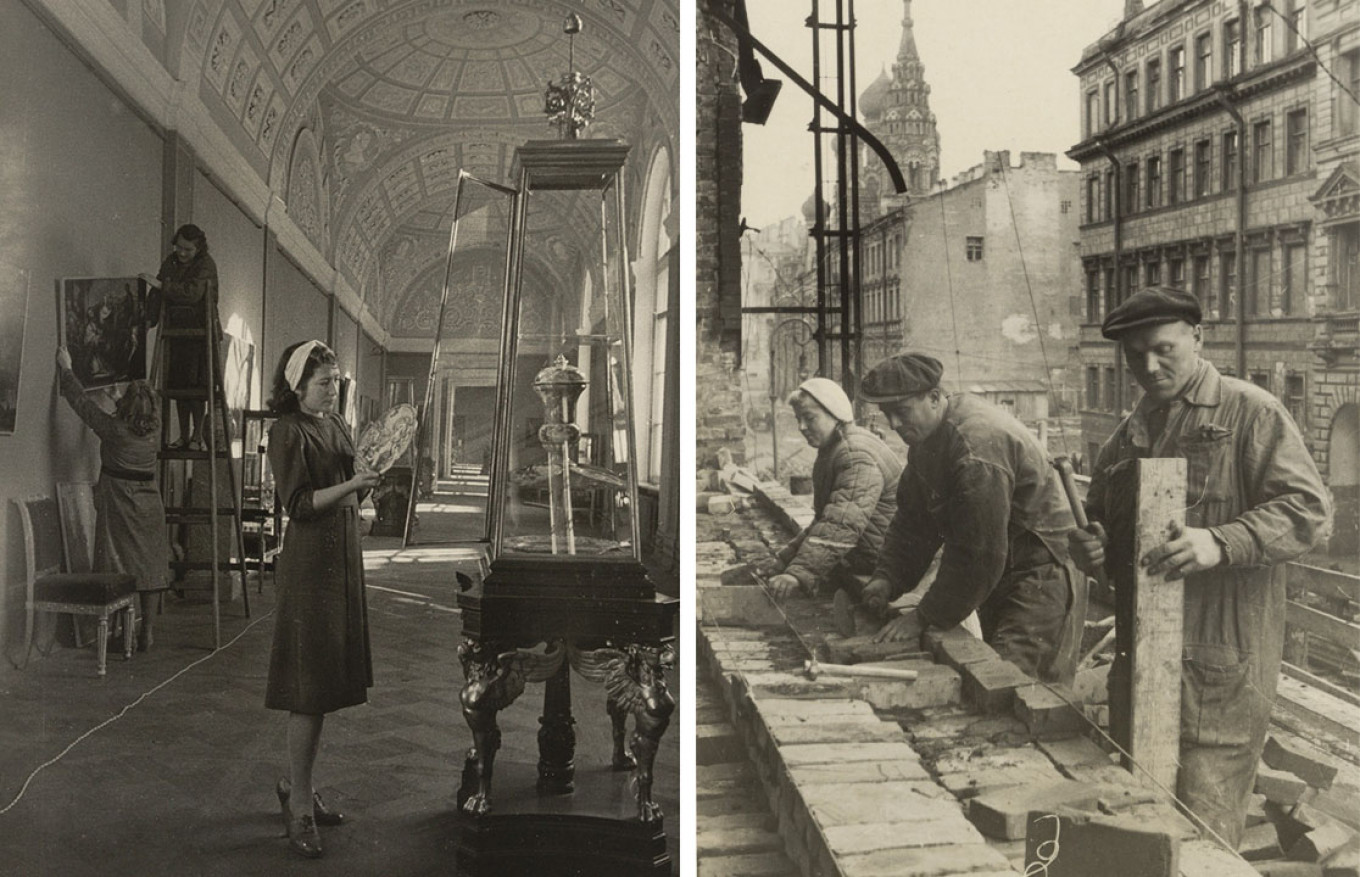 Huge damage was done to valuable historical and cultural monuments like the Hermitage and the Russian Museum.
Trachtenberg, L., S. Kropivnitsky / HVD - Images 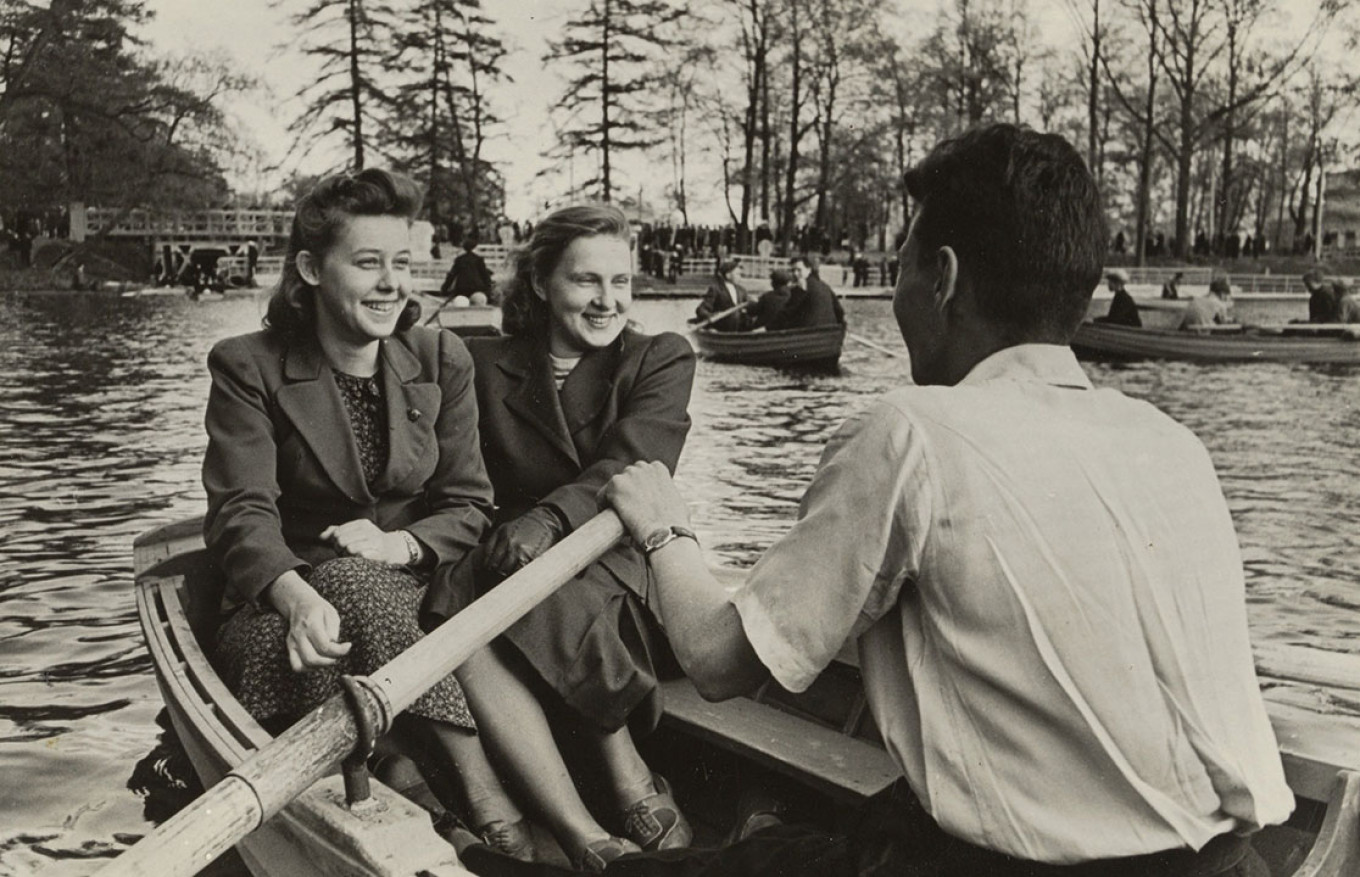 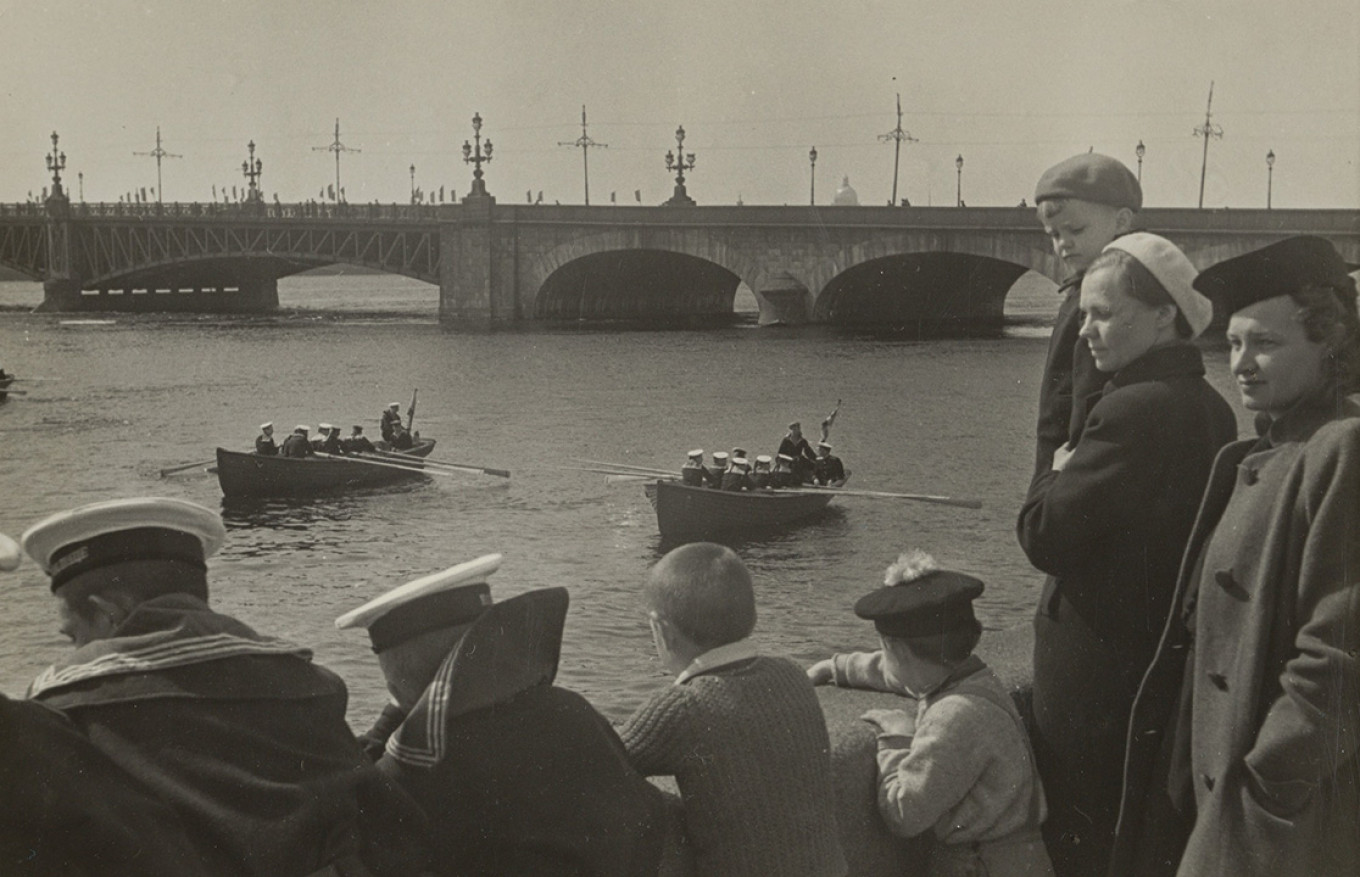 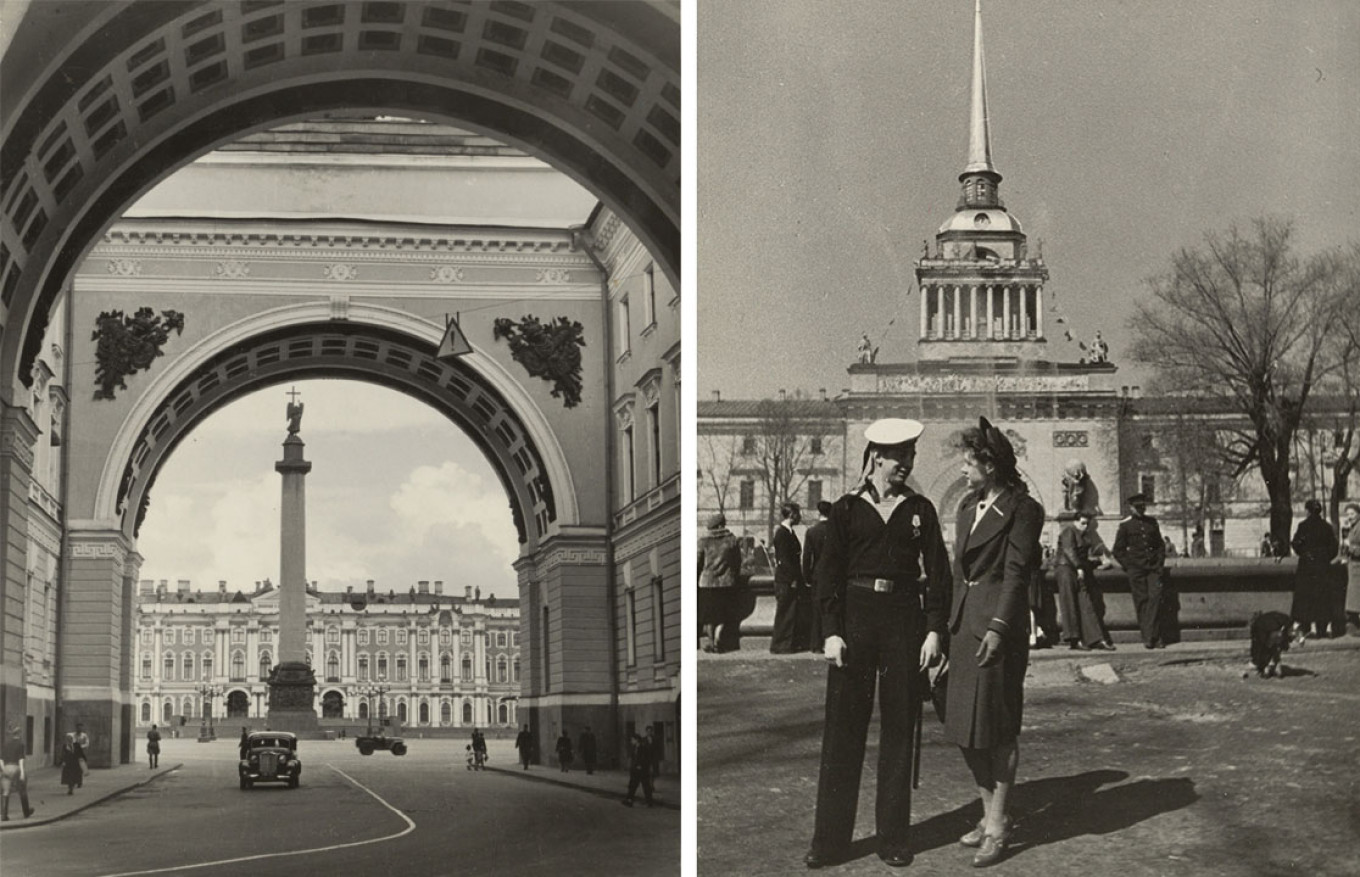 Restored after the blockade, the architectural monuments of Russia's northern capital reappeared in all their beauty.
World News Services, Trachtenberg, D / HVD - Images 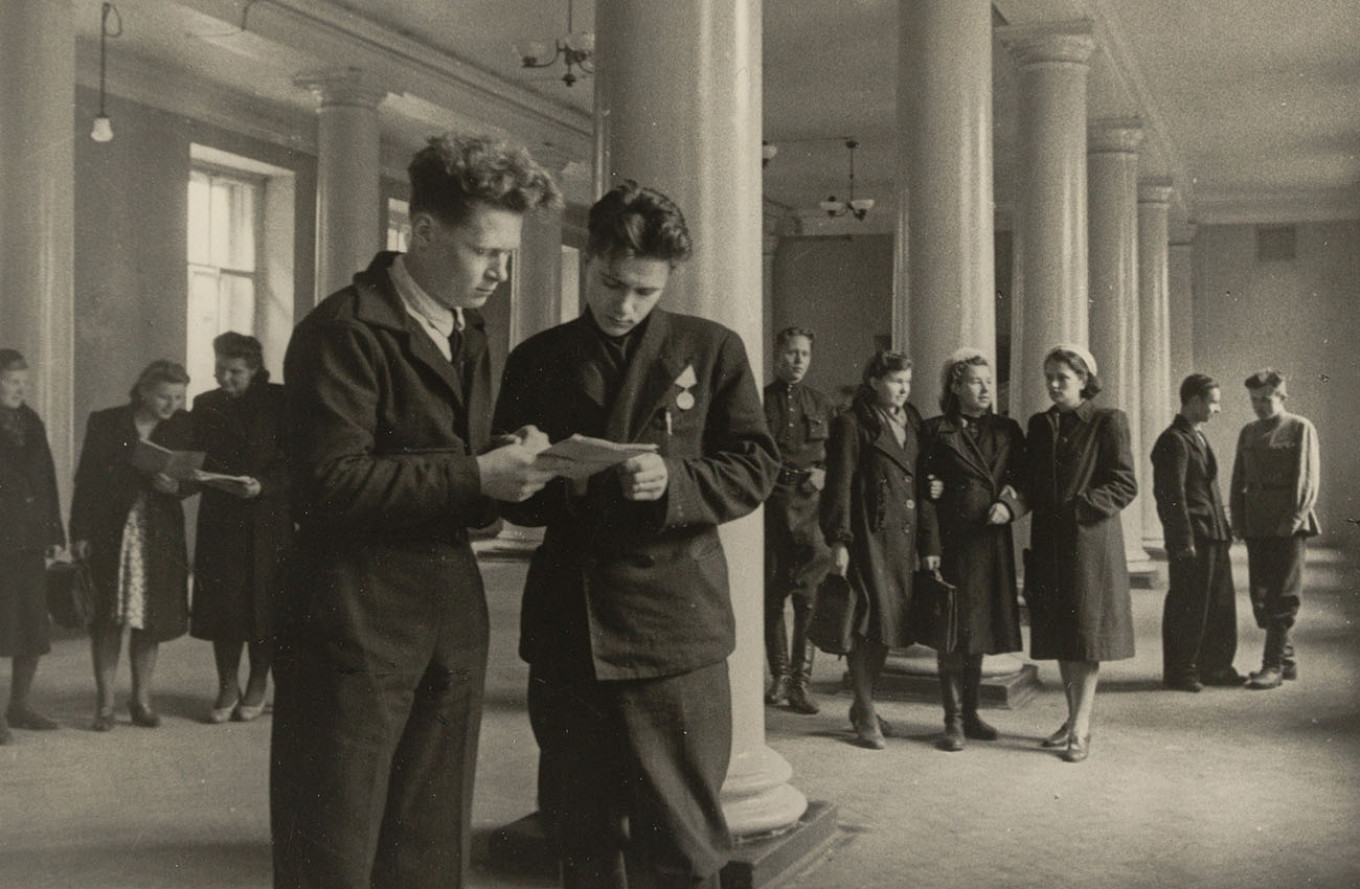 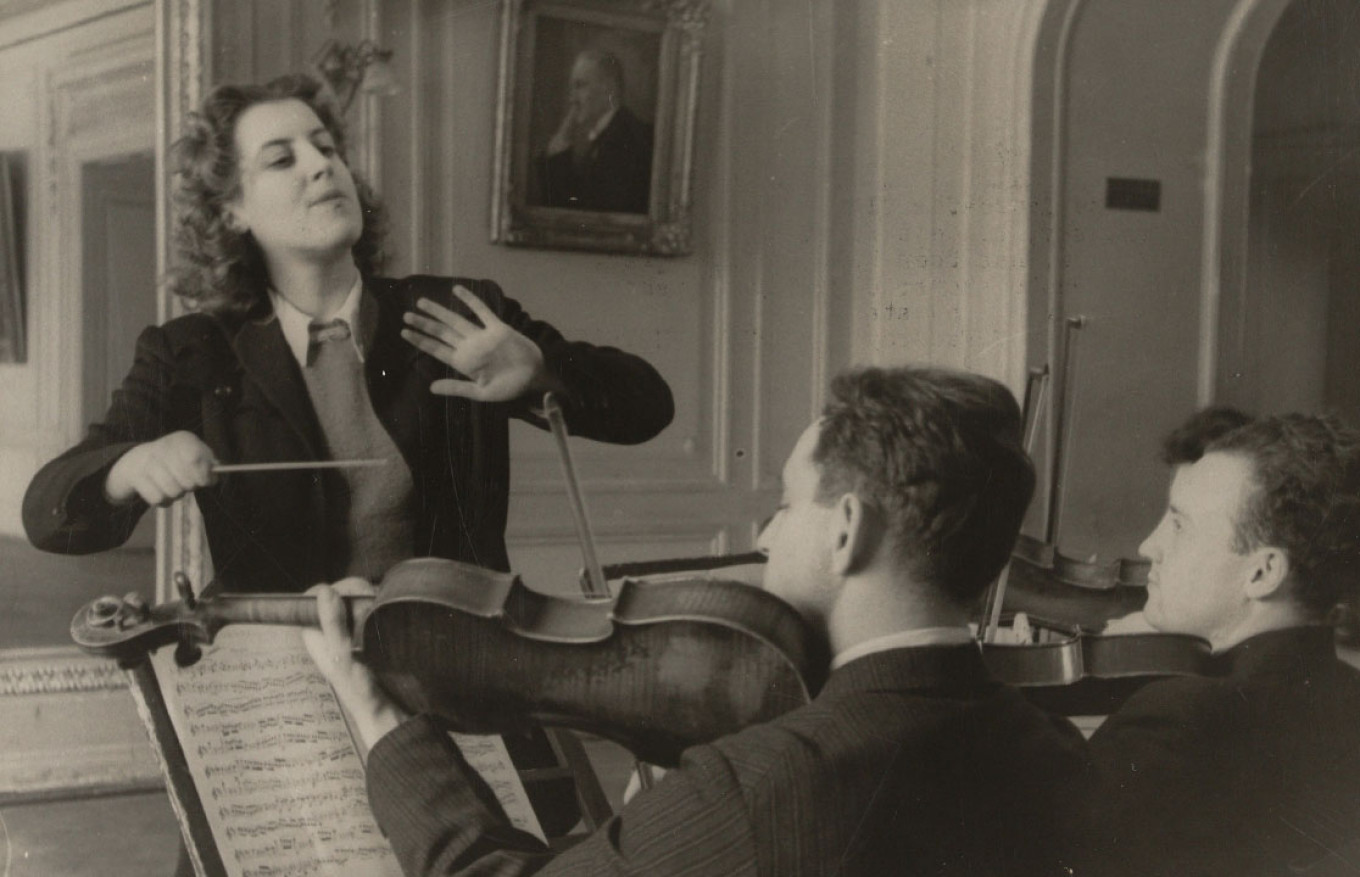 A lesson at the Leningrad Conservatory.
Karavayev, N. / HVD - Images 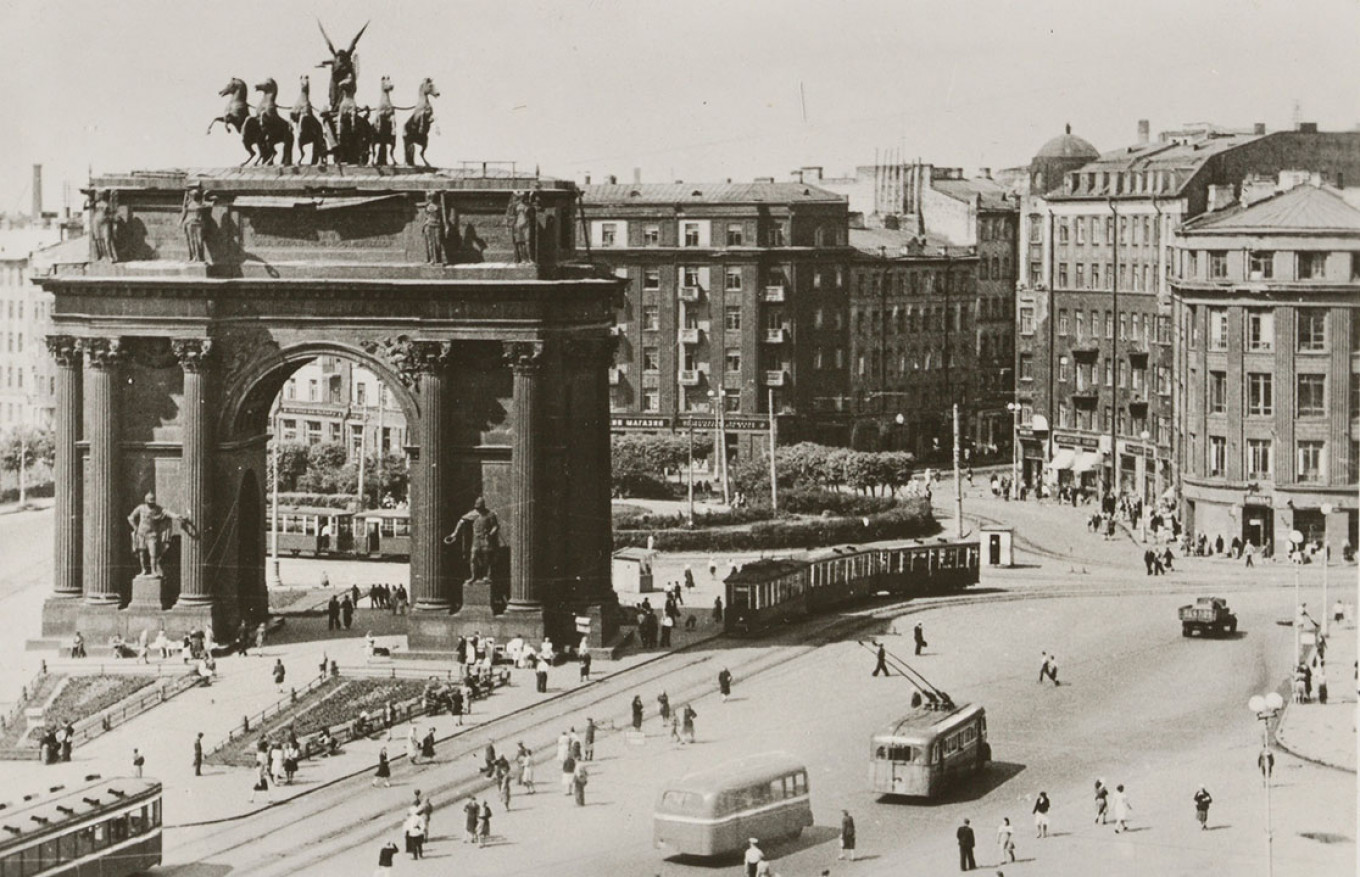