Contribute Today
Sep 18, 2019 - 04:35 pm
The start of fall turning Moscow's trees into colorful pieces of art also marks the start of the cultural season, with the city's theaters, museums and conservatories inviting people to enjoy the artworks inside.

This is Russia's Year of Theater, and events will be held across the country, including a Theatrical Olympiad, an All-Russian Theater Marathon and the XXV Golden Mask Festival.

There are more than 600 theaters in Russia, ranging from traditional through experimental to popular.

Here's a look at the beginning of the theater and arts season in Moscow: 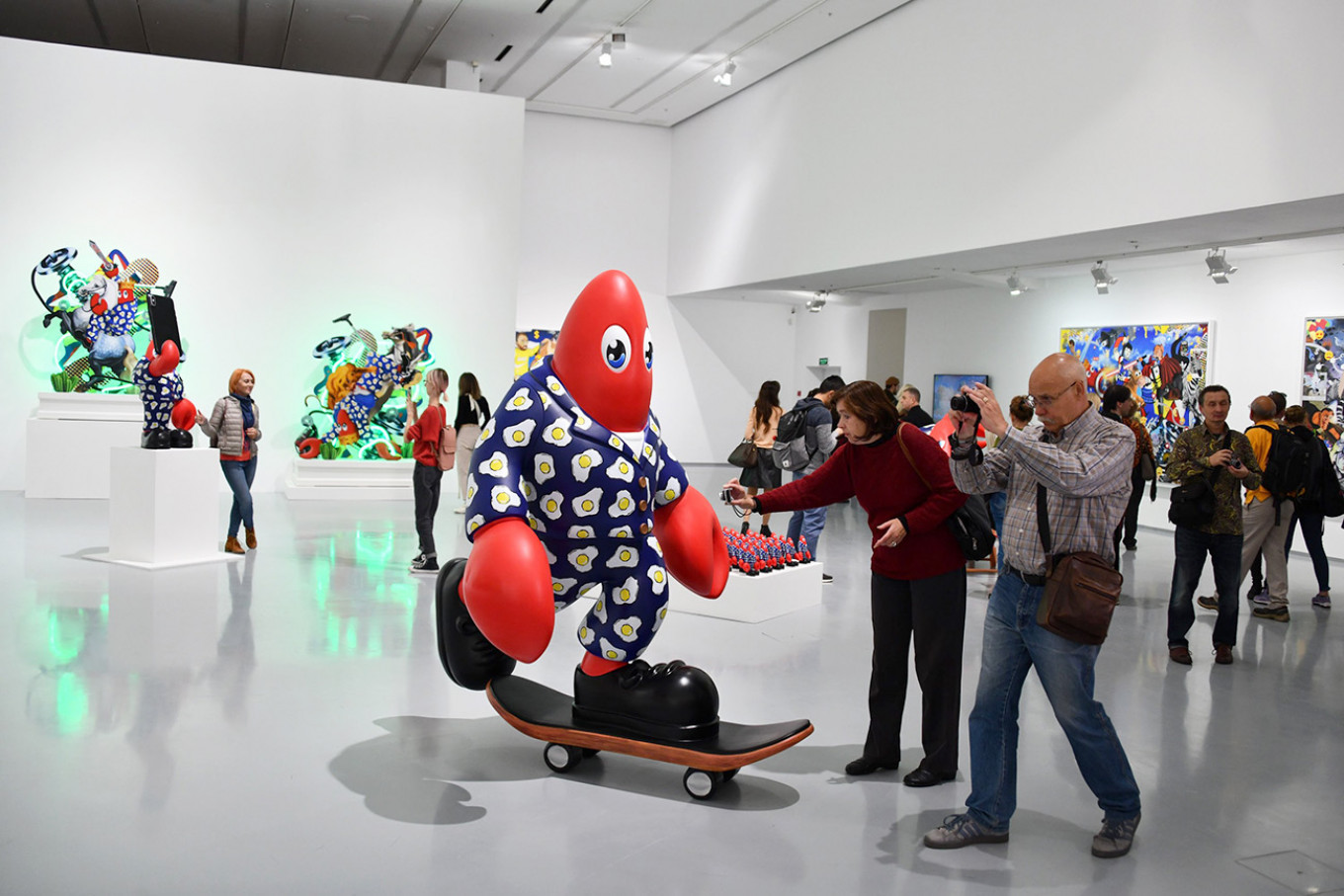 Museums also mark the beginning of the new season. The Multimedia Art Museum is staging an exhibition about the stars of international ballet.
Igor Ivanko / Moskva News Agency 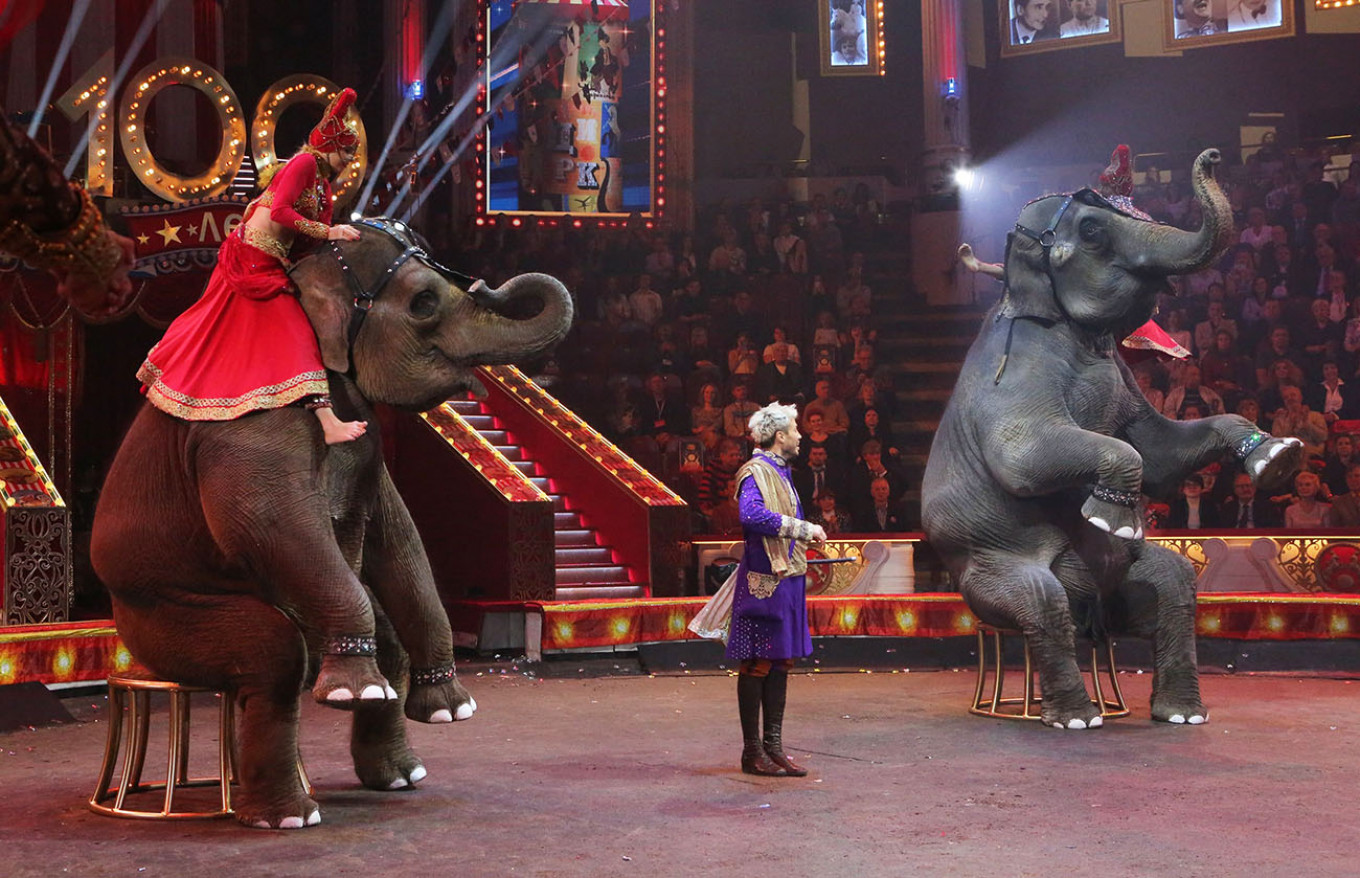 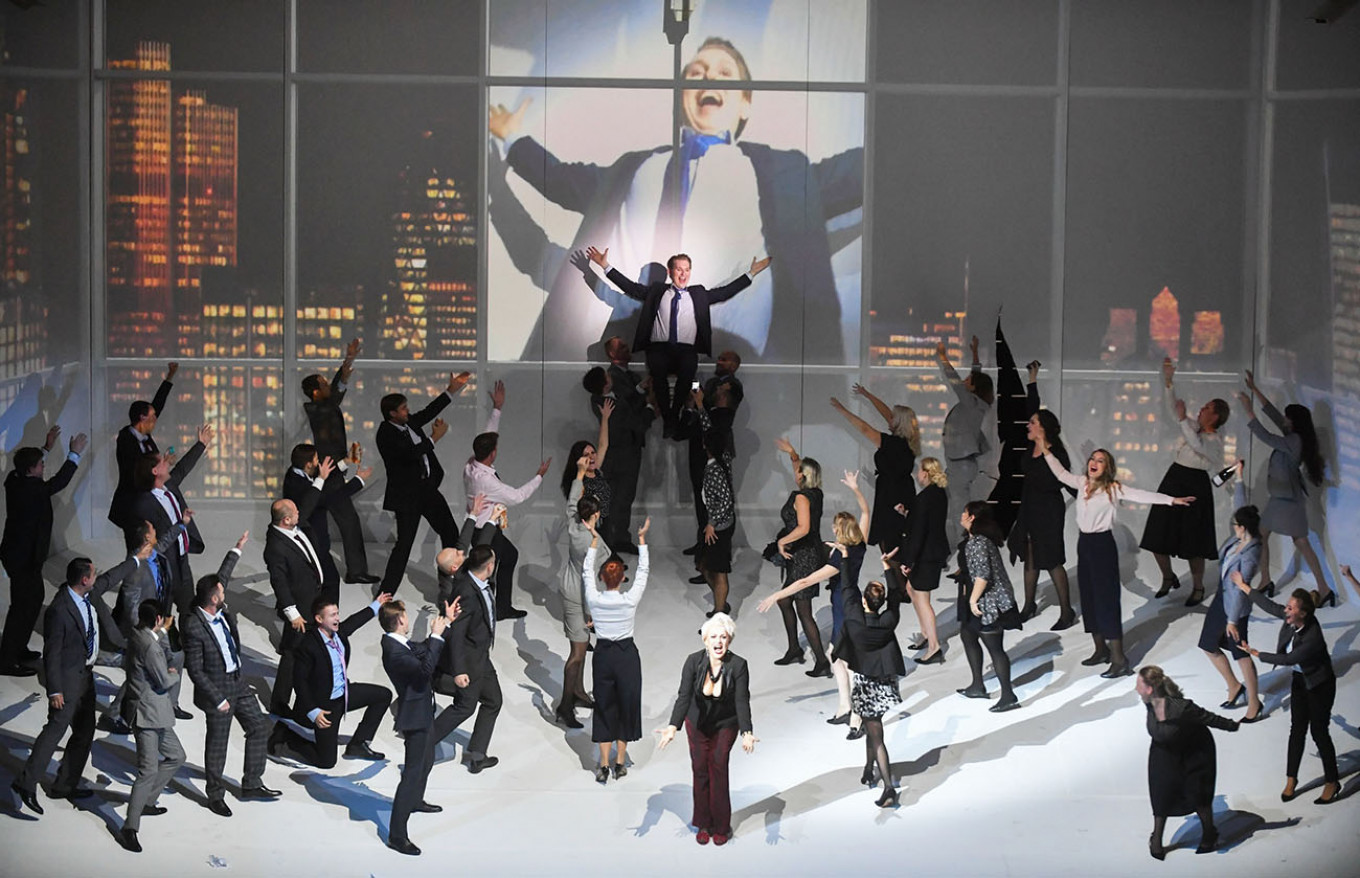 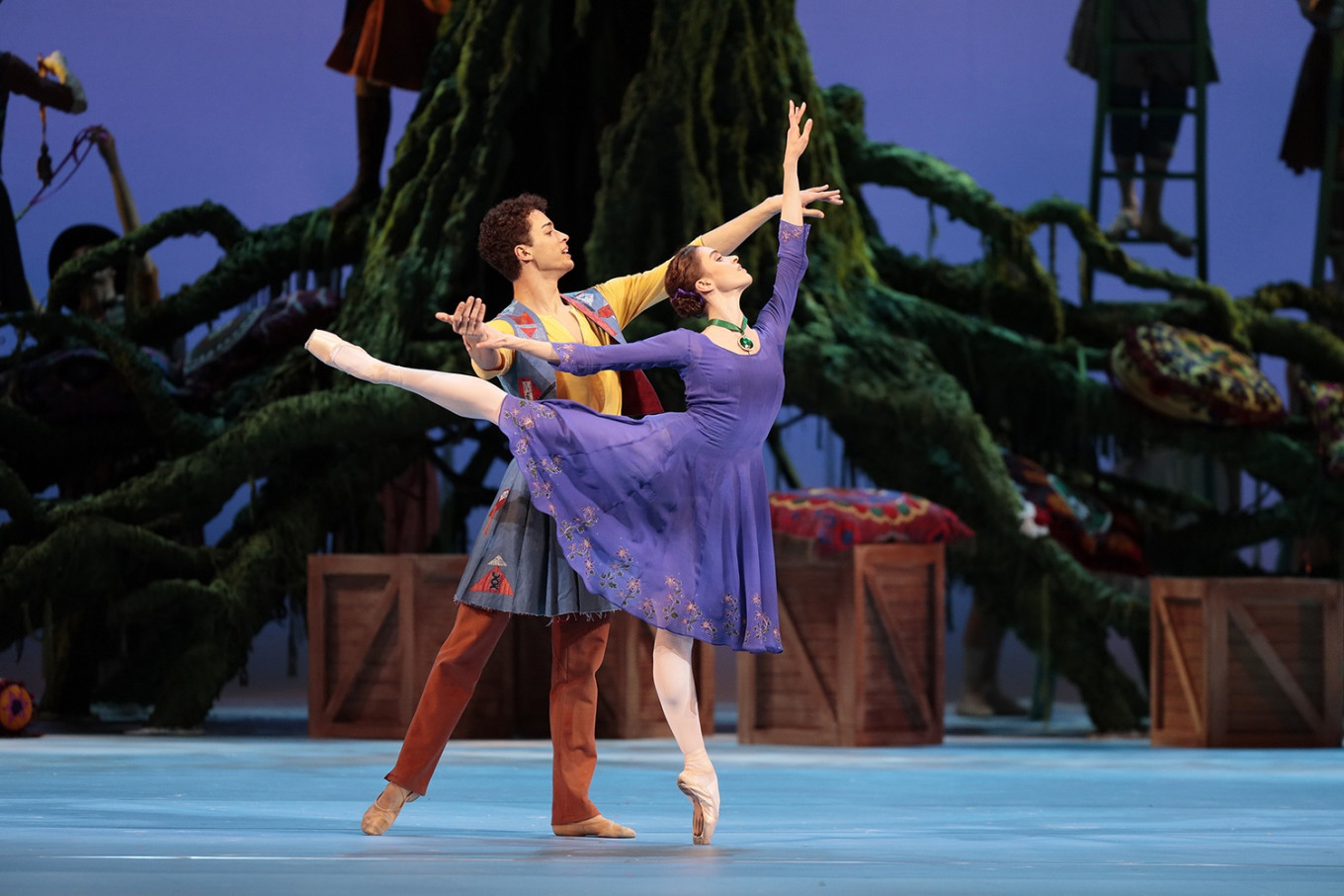 Contemporary ballet "The Winter's Tale" is part of the repertoire for the 224th season in one of the most famous theatres in the world — the Bolshoi.
Bolshoi Theatre 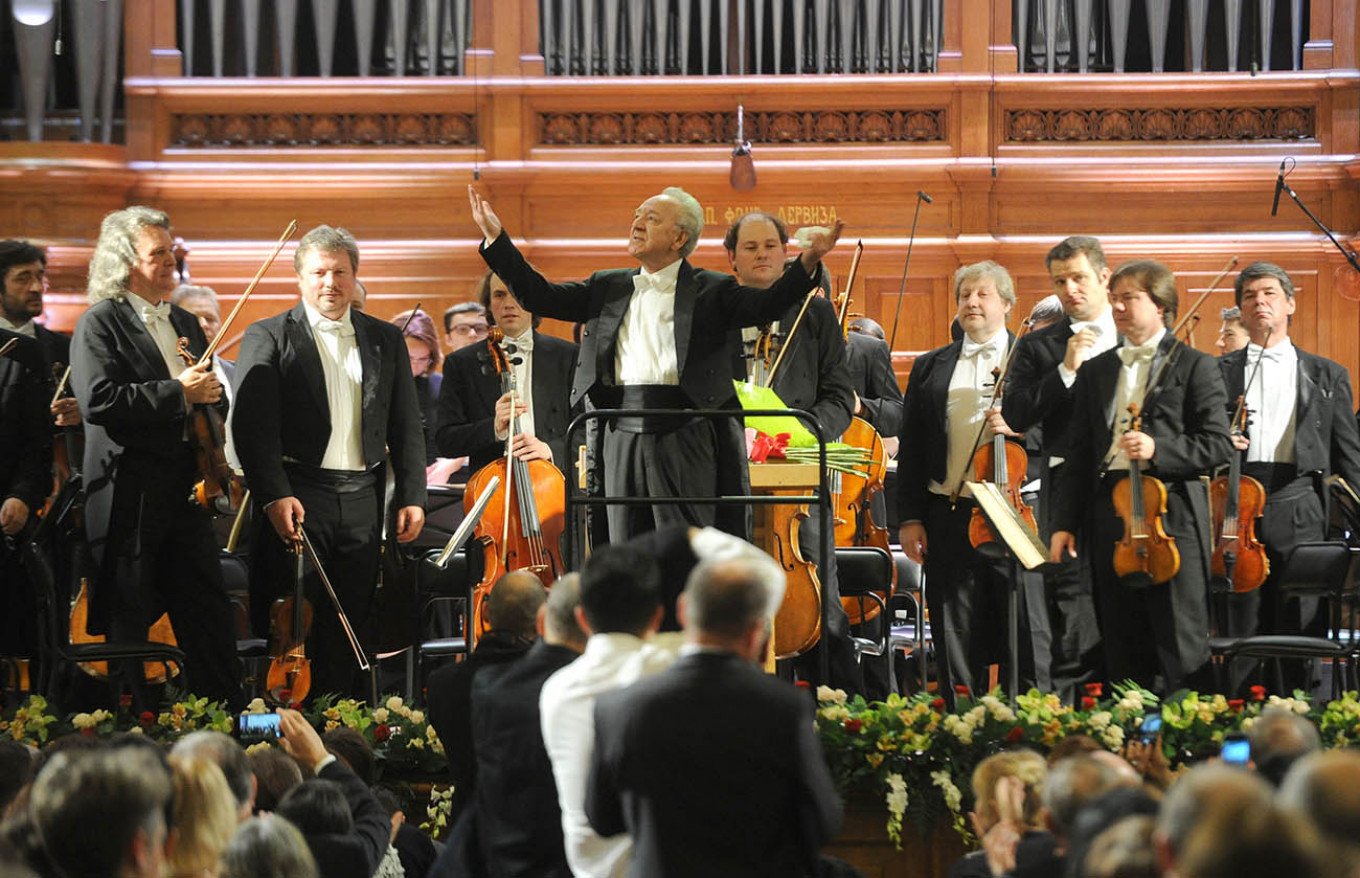 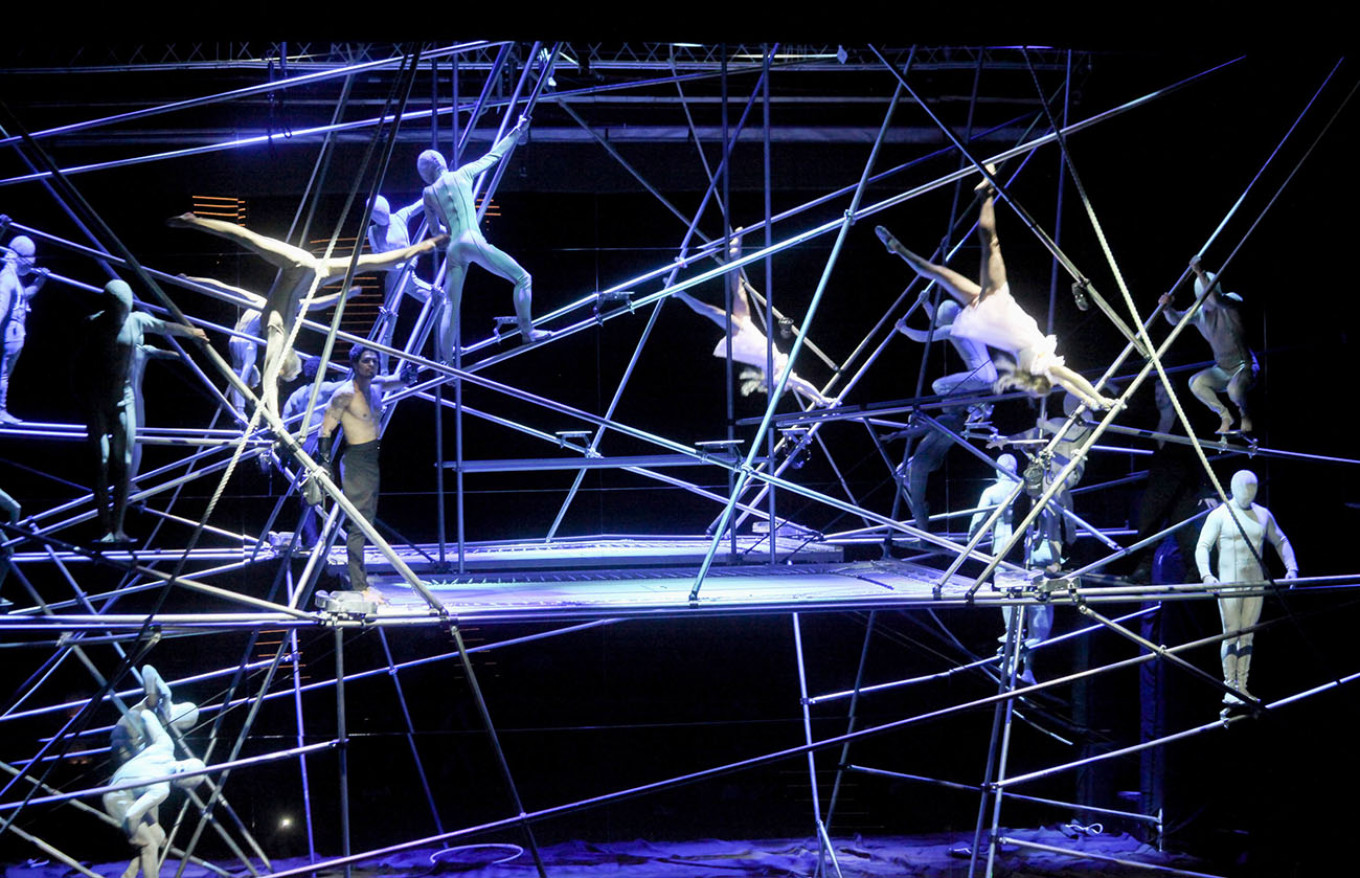 A performance of "Soar Over the Abyss" in the Moscow Musical Theater, a new show in the Cirque Nouveau style.
Sergei Vedyashkin / Moskva News Agency 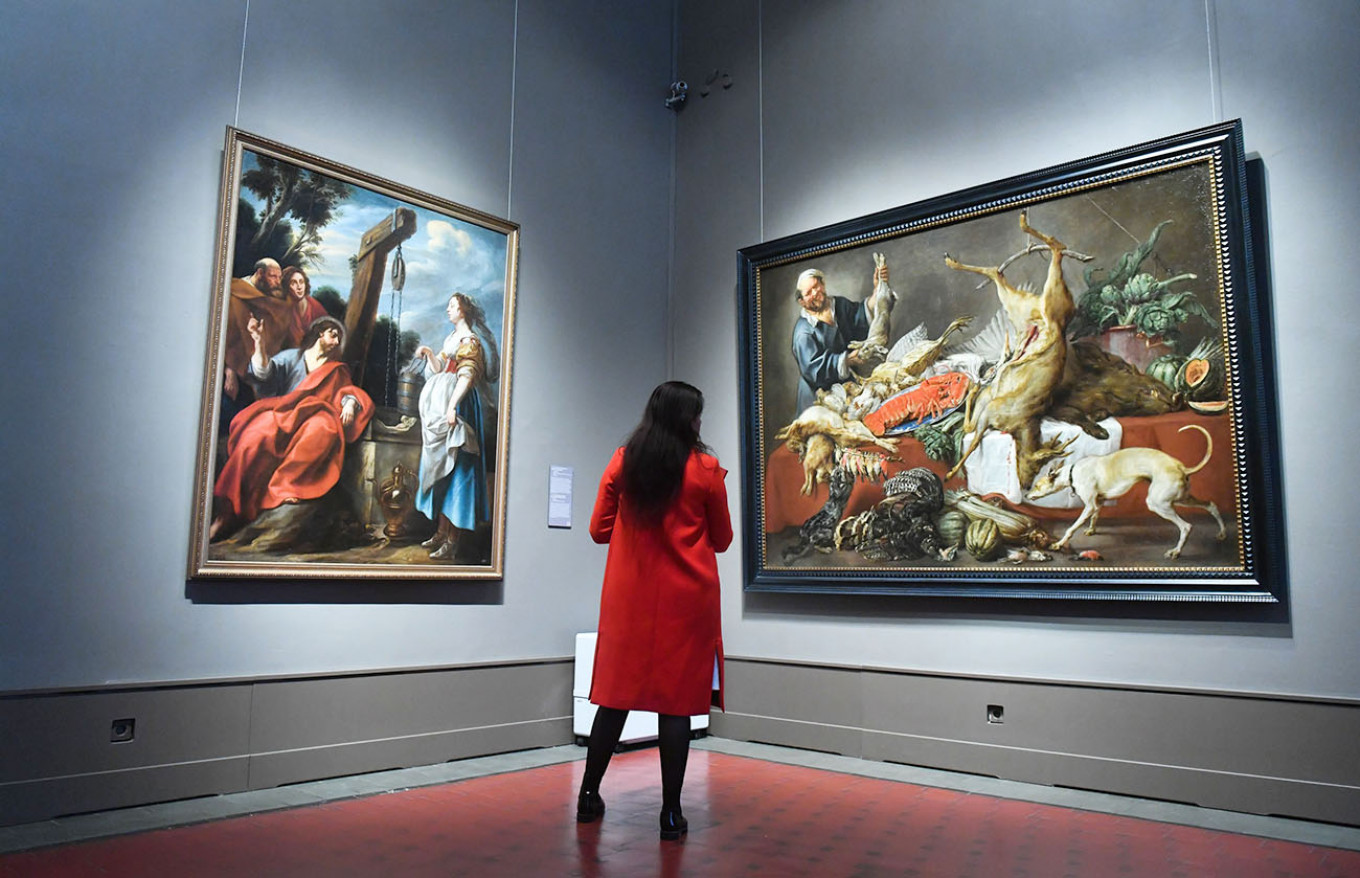