Seventeen unique buildings in the northwest Russian city of Pskov were among the latest cultural gems to join UNESCO’s list of World Heritage Sites.

Pskov is one of Russia's oldest cities, first mentioned in ancient annals of the 9th century. In the Middle Ages, it was the bustling, wealthy capital of the Pskov Republic, acting as a bridge between Russia and Europe.

The buildings, located in Pskov’s historic old city, include churches, cathedrals, monasteries, fortification towers and administrative buildings dating back as far as the 12th century. They are part of the Pskov school of architecture, which influenced Russian architecture over five centuries and reached its peak in the 15th and 16th centuries.

The buildings included in UNESCO’s list feature architectural elements like cubic volumes, domes, porches and belfries. The churches and cathedrals are integrated into the surrounding environment through gardens, perimeter walls and fences, UNESCO wrote. 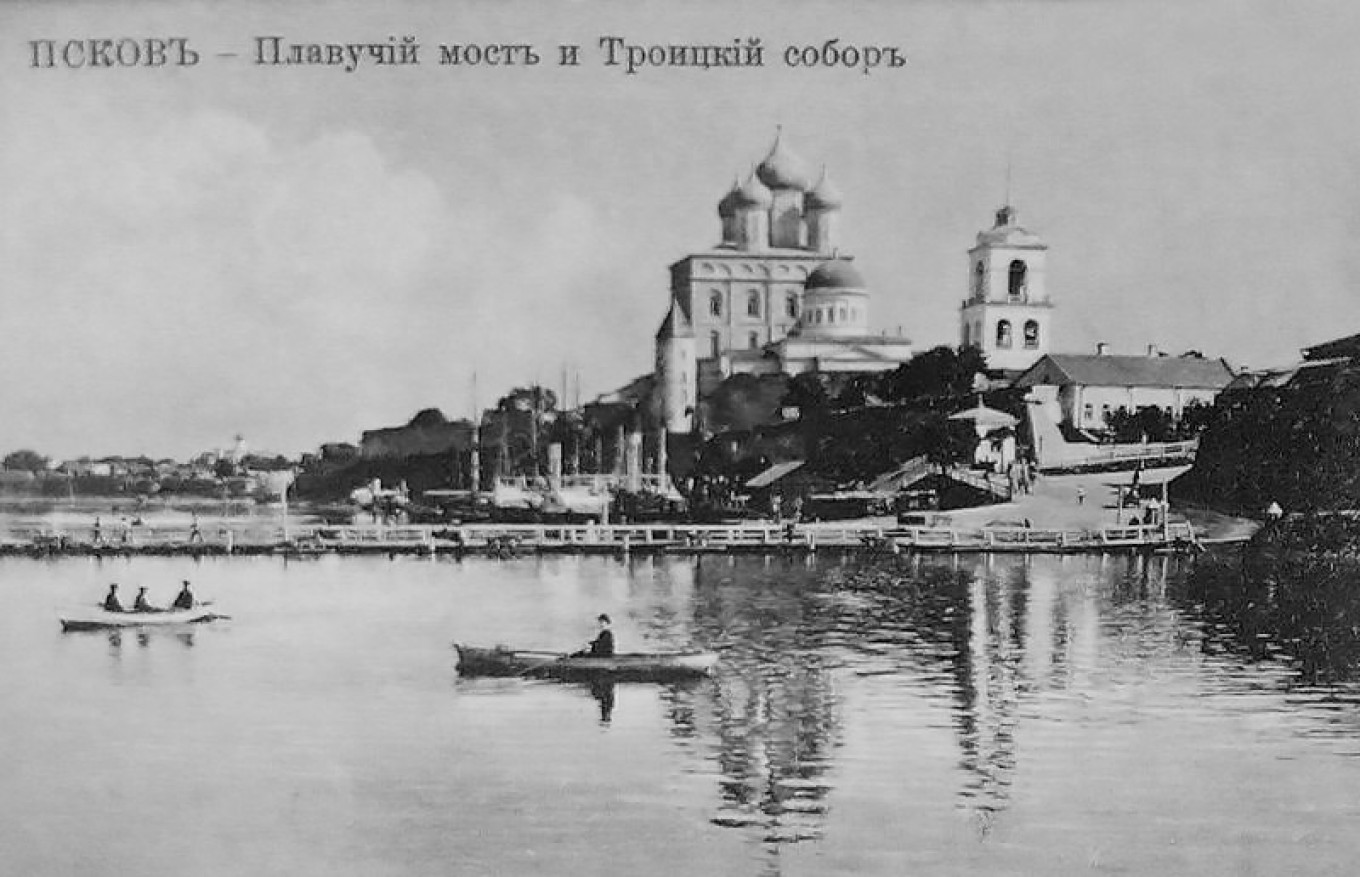 The square near the southern wall of the Trinity Cathedral, the city's main temple, was the center of medieval Pskov political and social life.
Anatoly Magaz / etoretro.ru 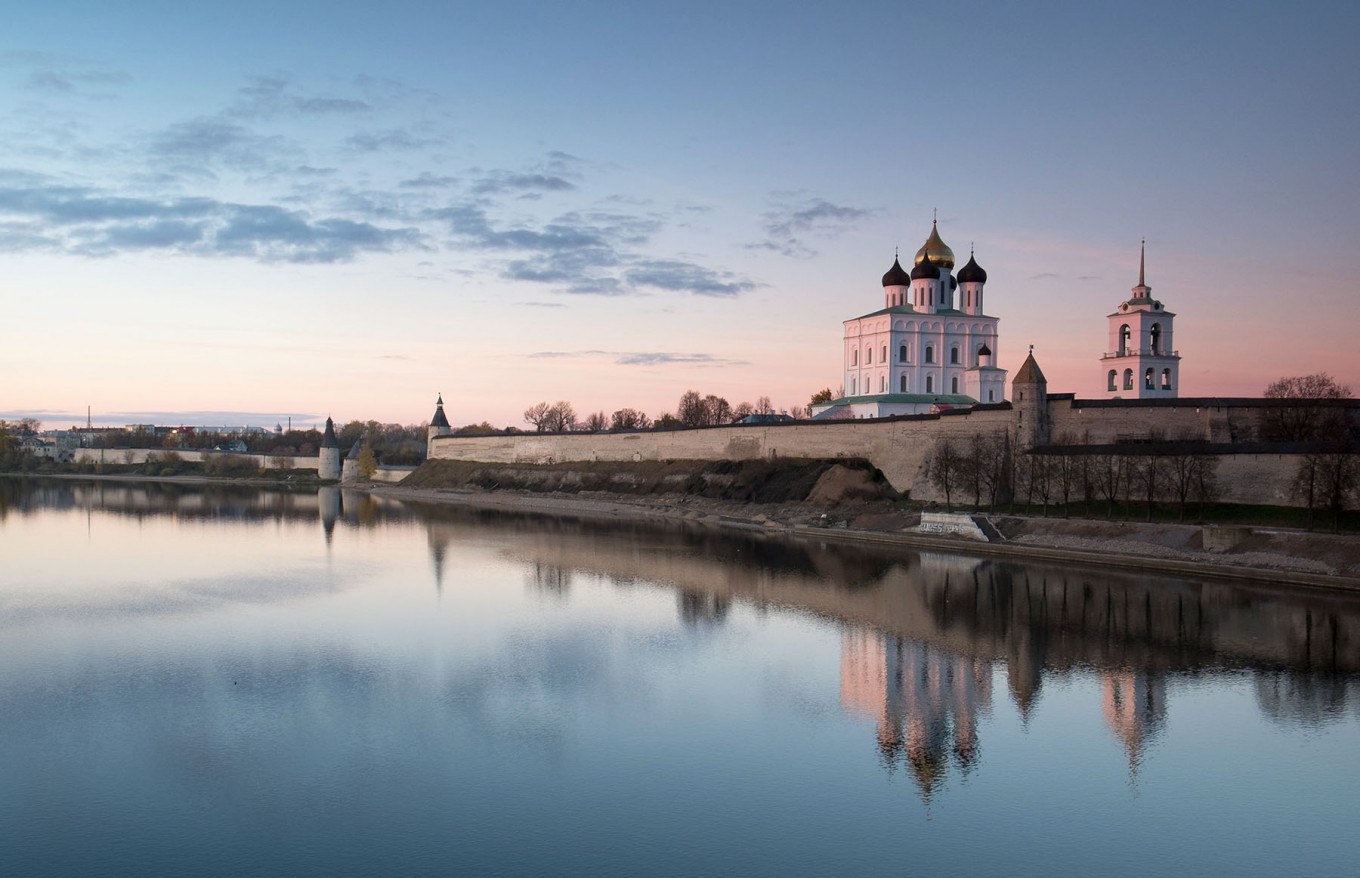 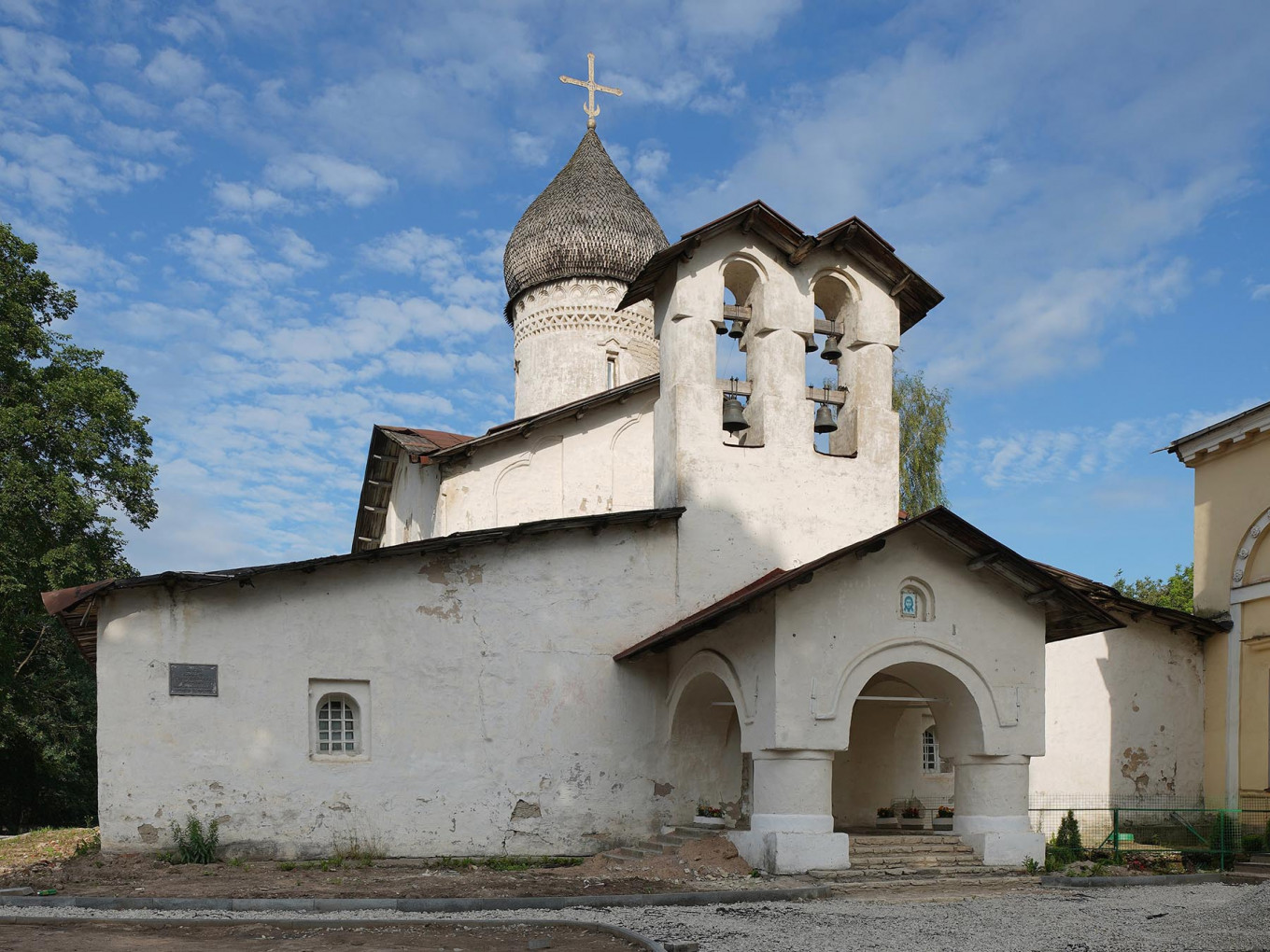 The Old Ascension Monastery is a classic example of traditional Pskov architecture, with whitewashed walls, a single dome and a characteristic porch.
A.Savin / Wikicommons 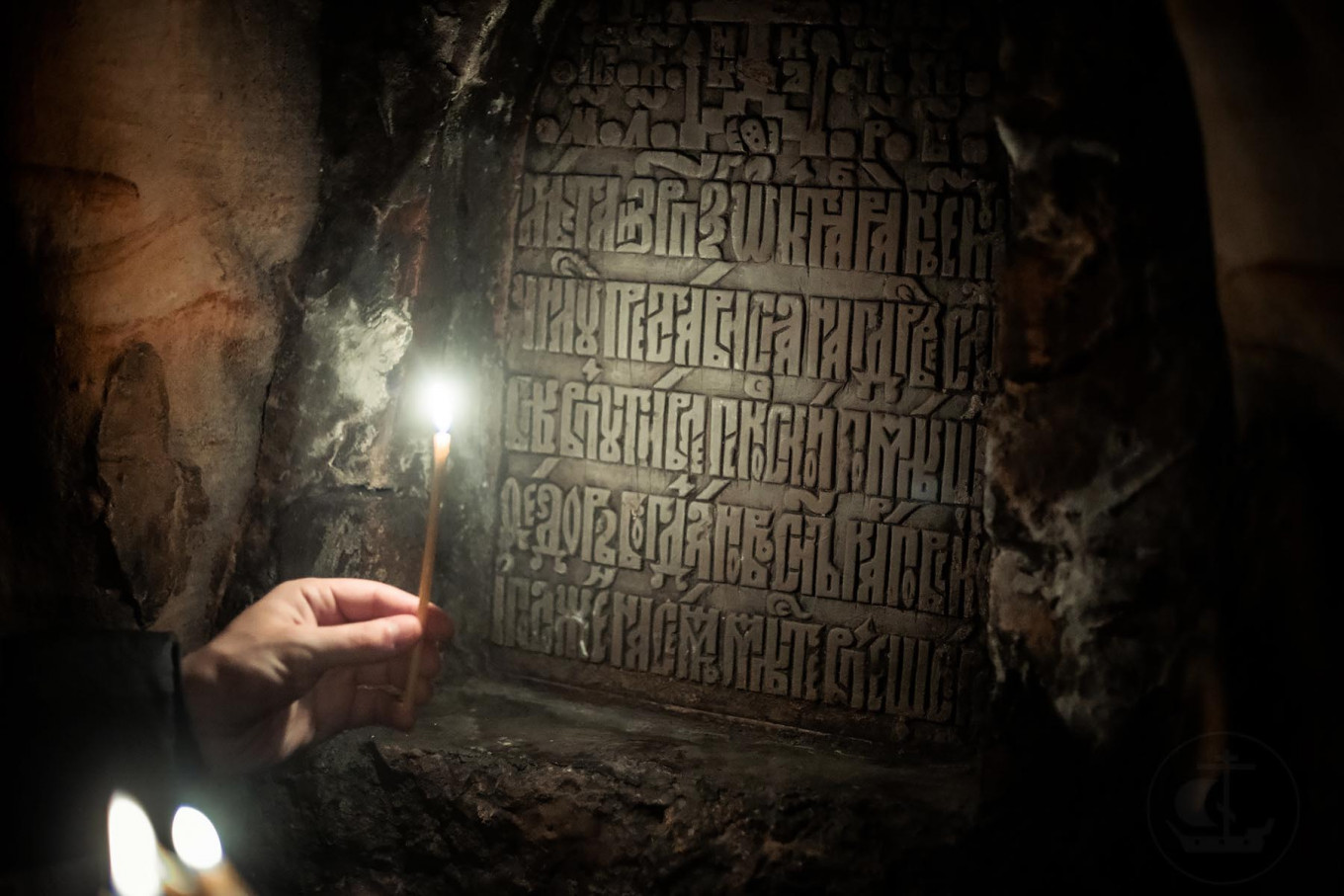 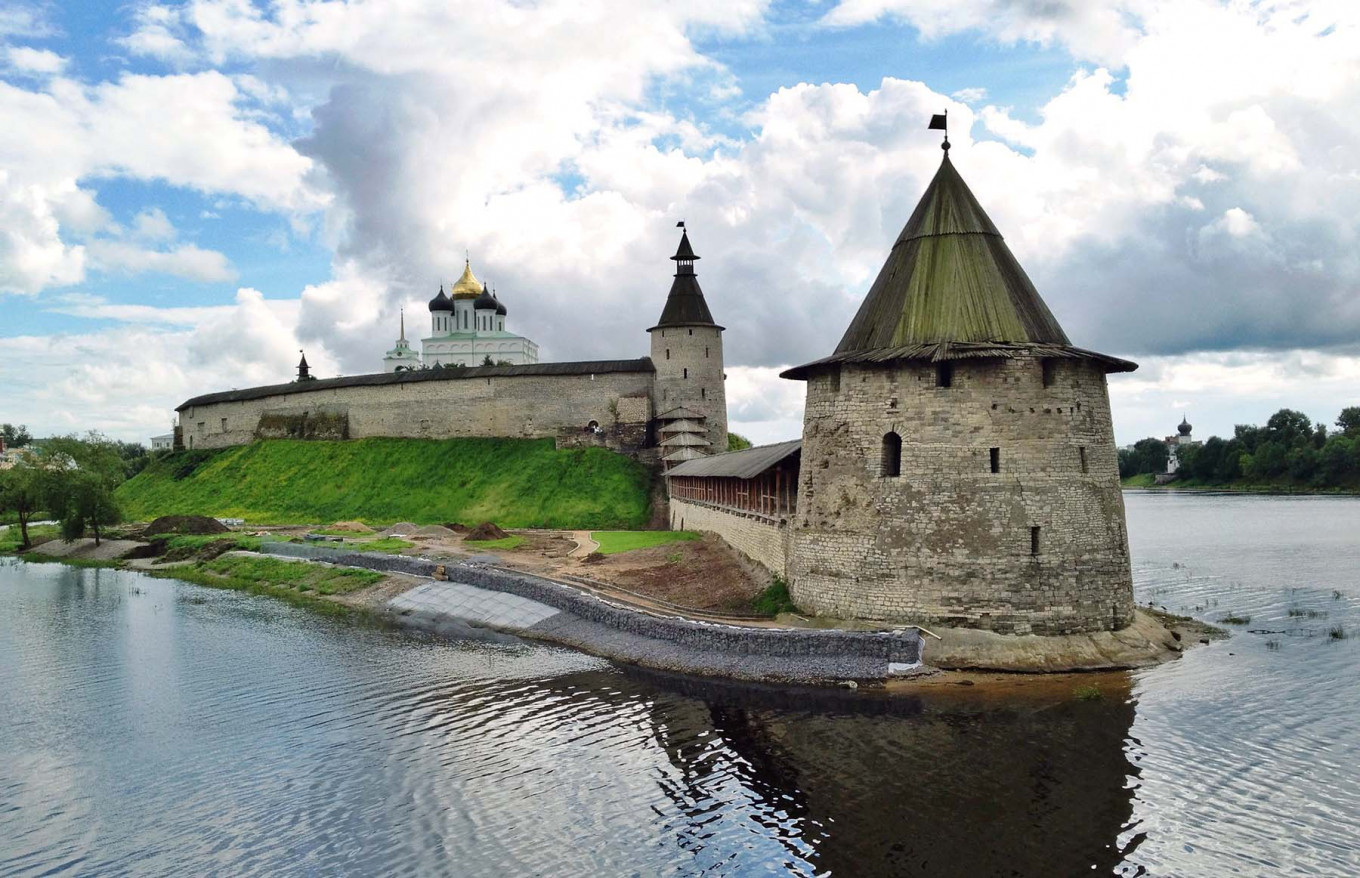 The Flat and High Towers were constructed at the gates of the Pskov fortress in 1500 for added defense.
Alexander Kozlov / Flickr (CC BY-NC-ND 2.0) 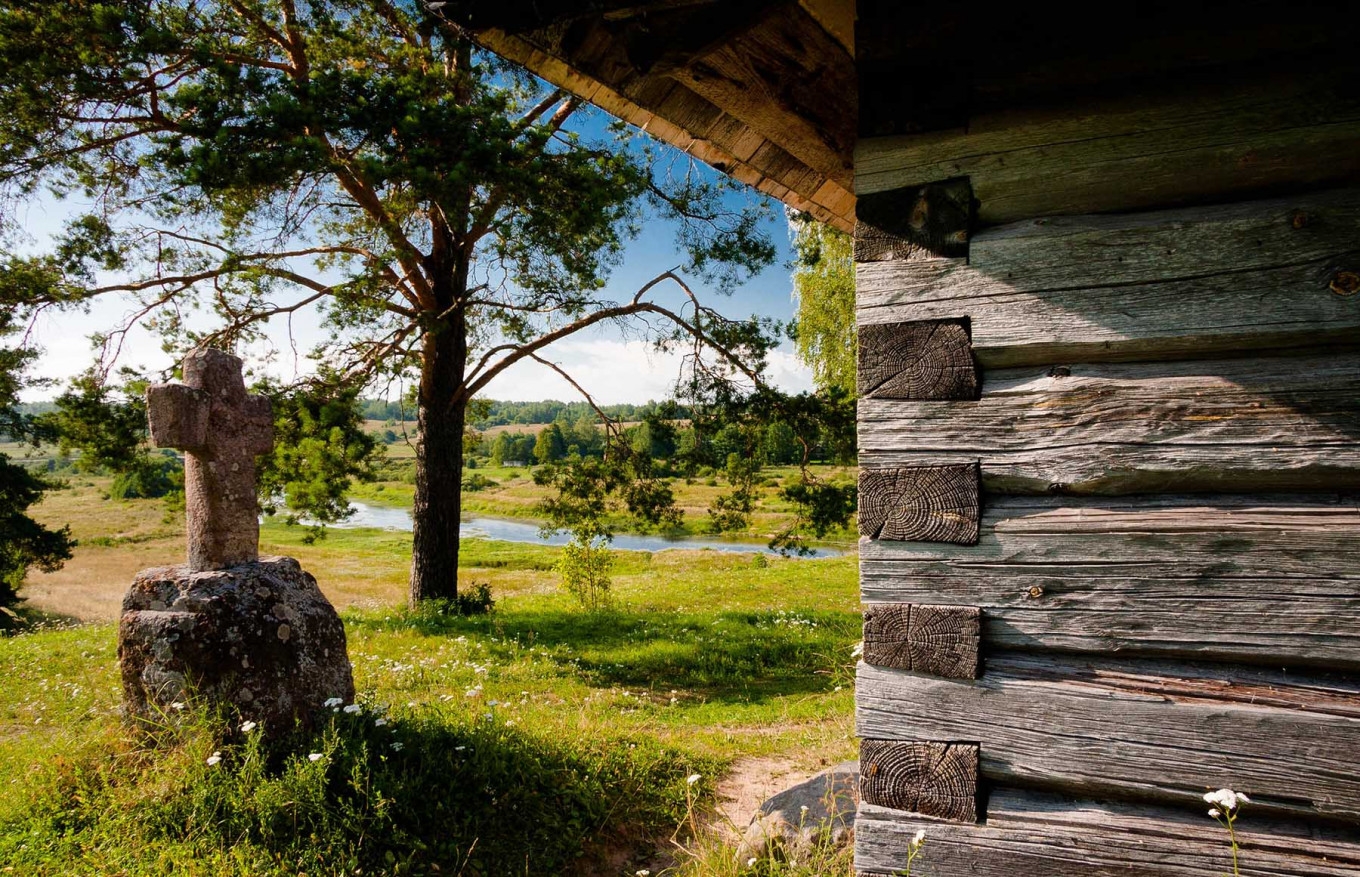 Pskov’s architecture preserves the atmosphere of ancient Russia through the centuries.
Constantine / Fkickr (CC BY 2.0) 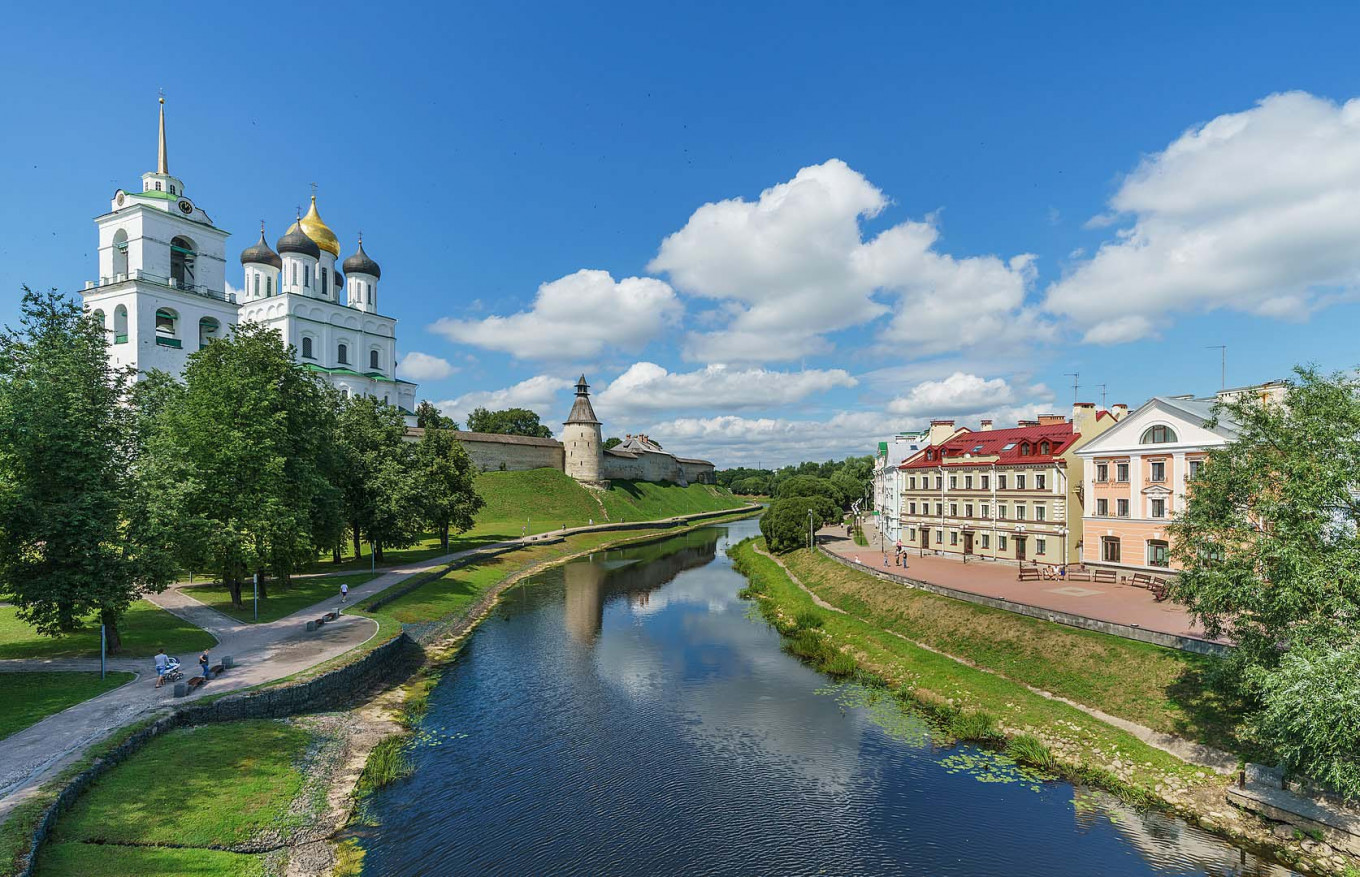 The historic old city is a perfect place for slow walks along the Velikaya River.
A.Savin / Wikicommons 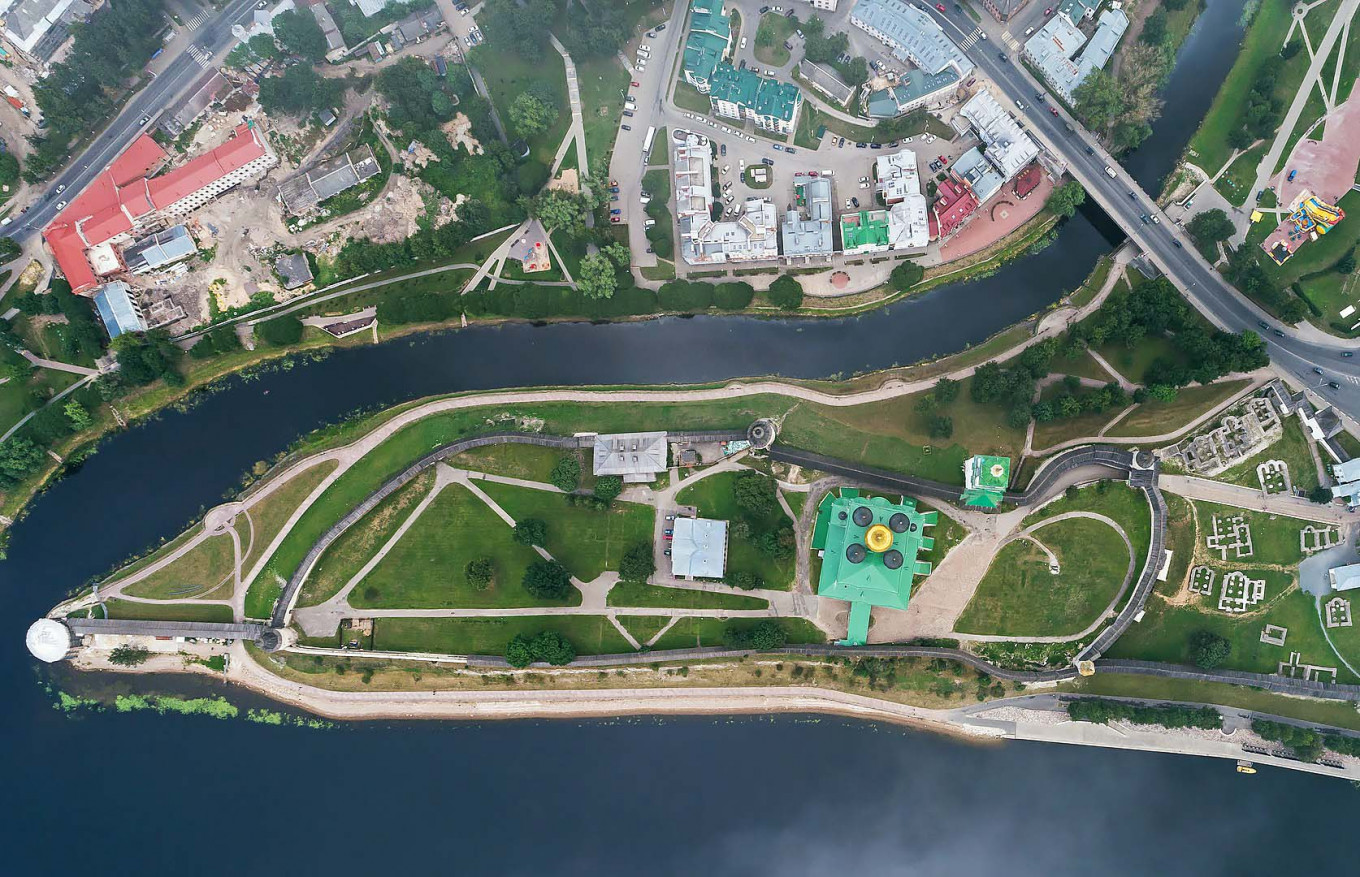