If there's one thing Russia's good at, it's rolling out the tanks for a grand display of military might and armed excellence. The 2019 Army forum, held Tuesday in the outskirts of Moscow, was no different.

Here are a few of the fiercest fighters that the Defense Ministry put on display: 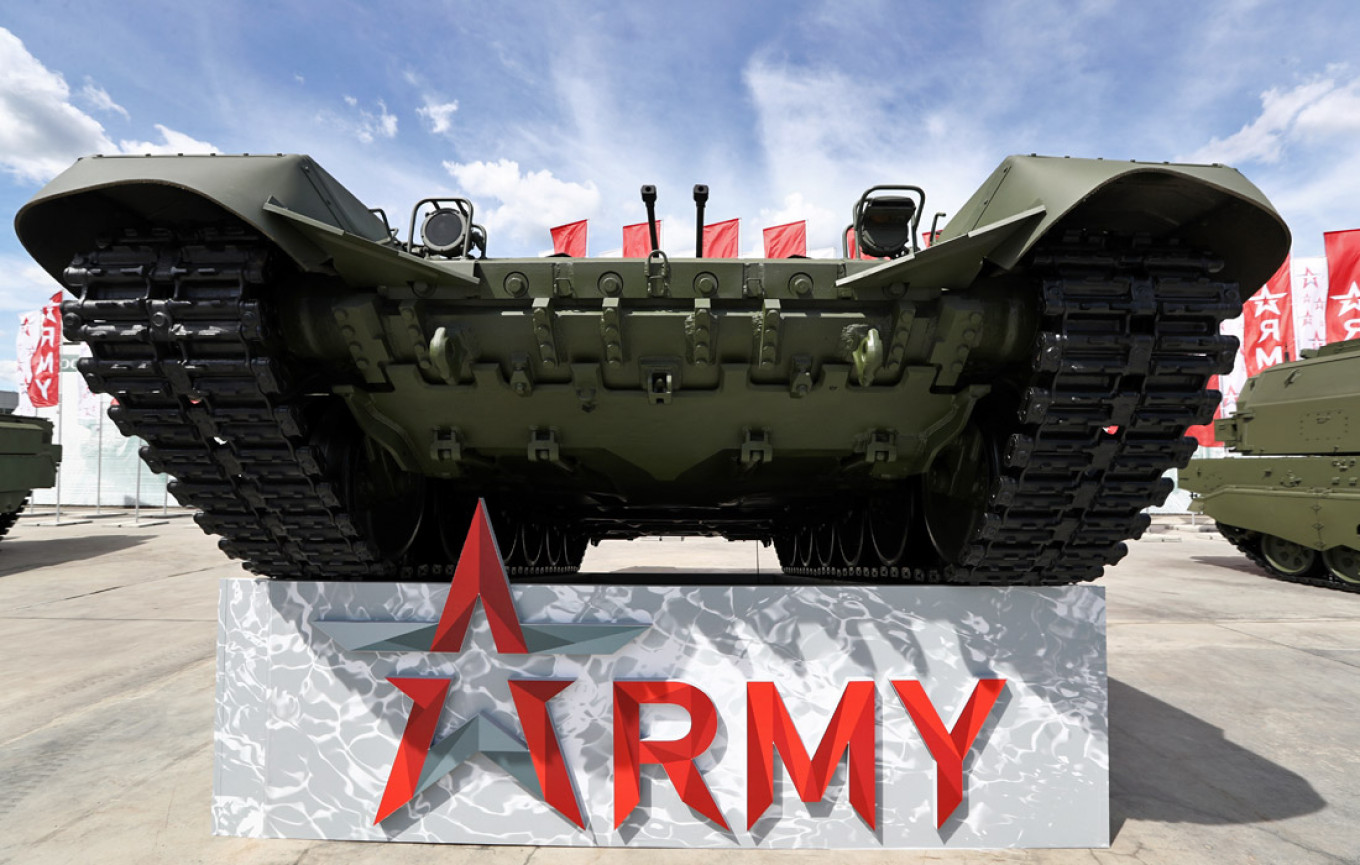 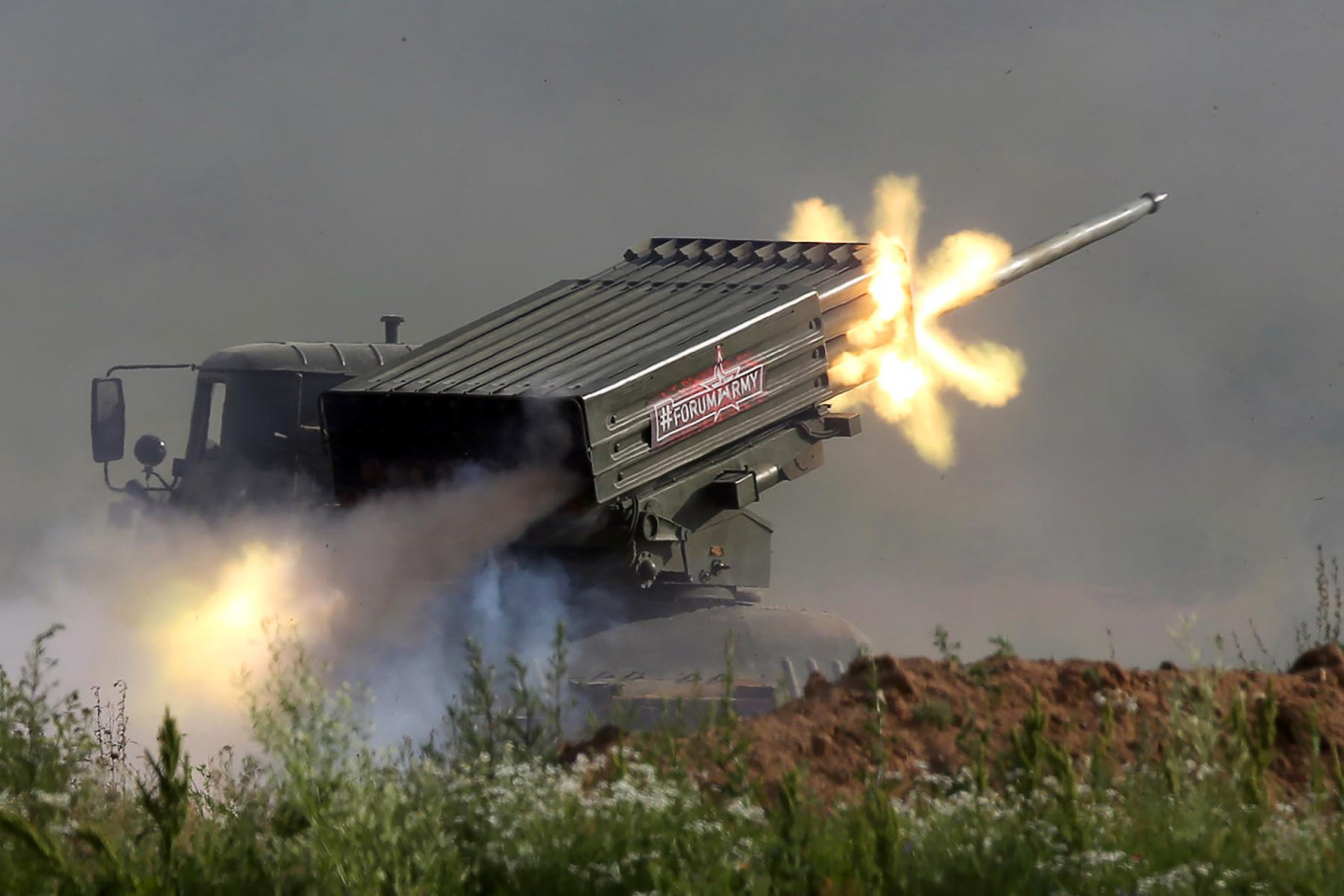 The Tornado-G can launch not one, but several rockets.
Marina Lystseva / TASS 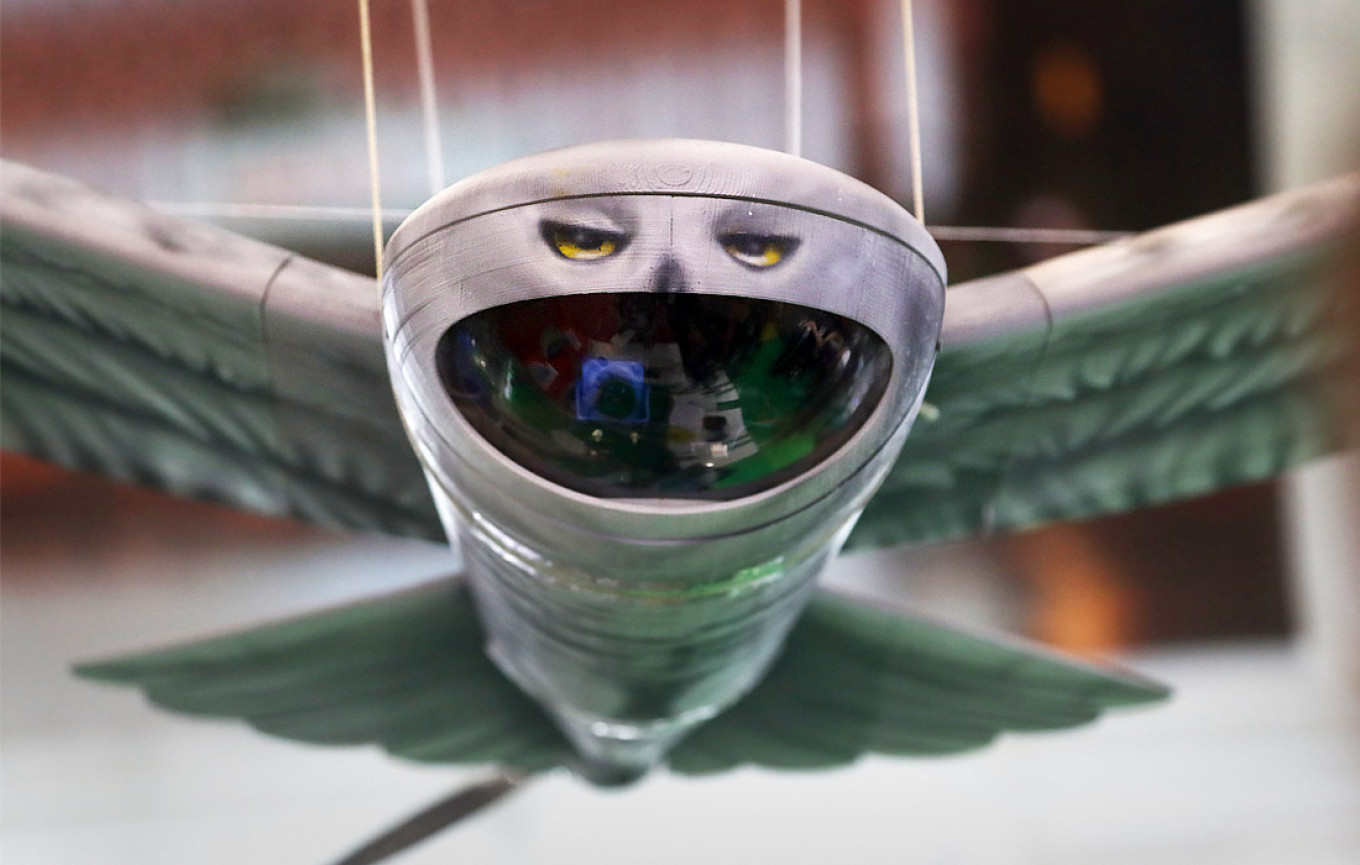 Confuse your enemies with this unmanned aerial vehicle that looks like an owl.
Stanislav Krasilnikov / TASS 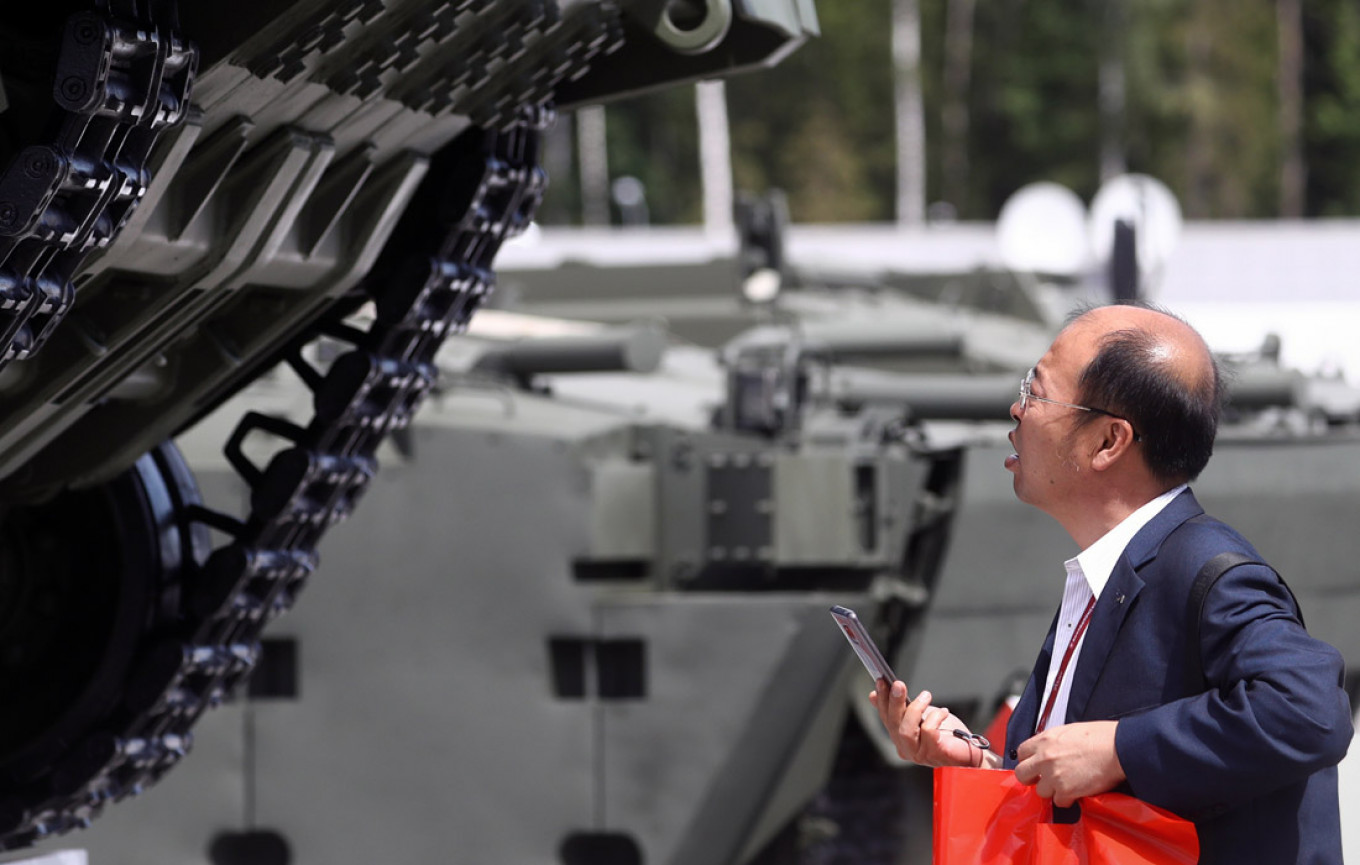 The size of these machines is enough to instill awe in anyone.
Stanislav Krasilnikov / TASS 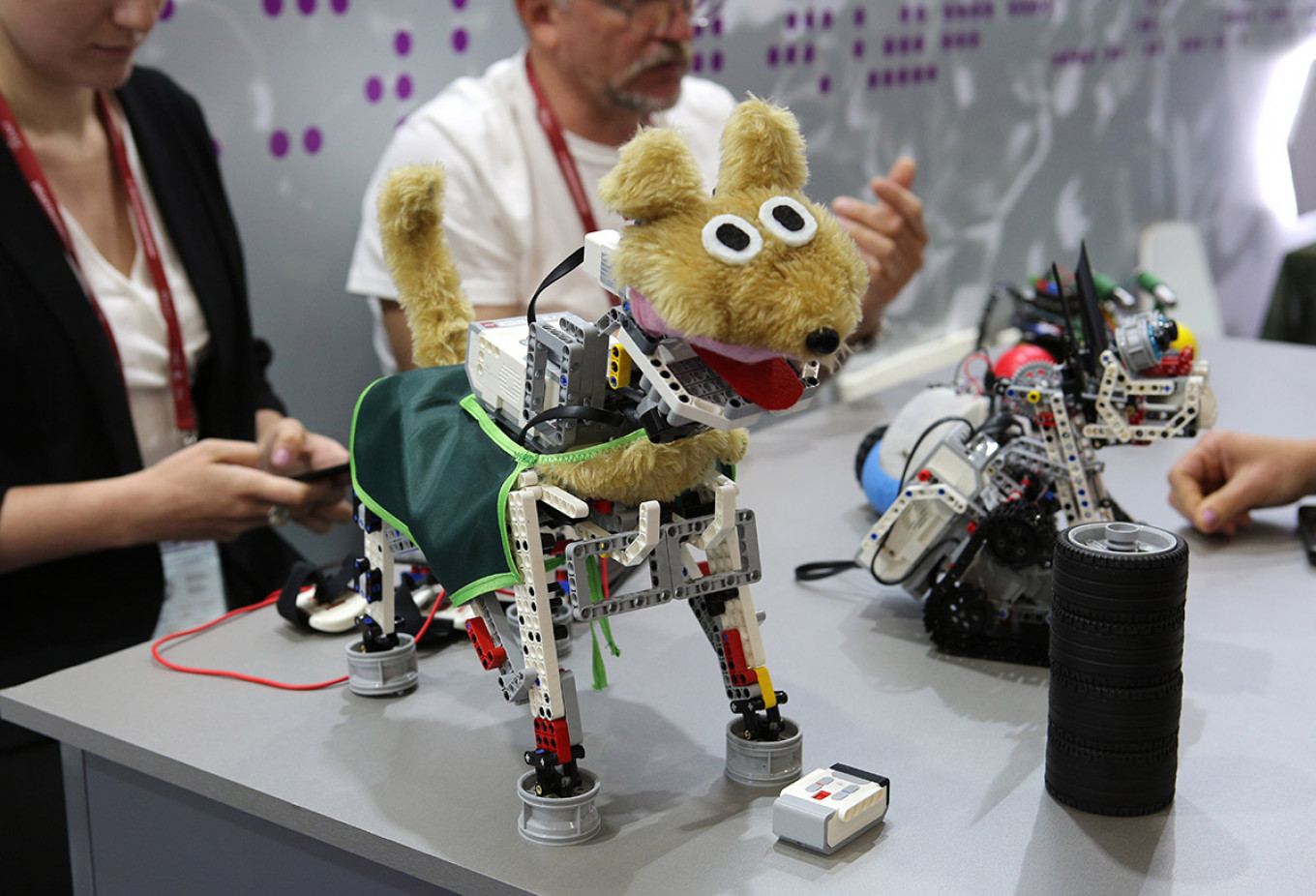 The zoomorphic robot Dina was designed by Darya Nepomnyashchaya, 15, a student of the Russian Defense Ministry's Boarding School for Girls.
Marina Lystseva / TASS 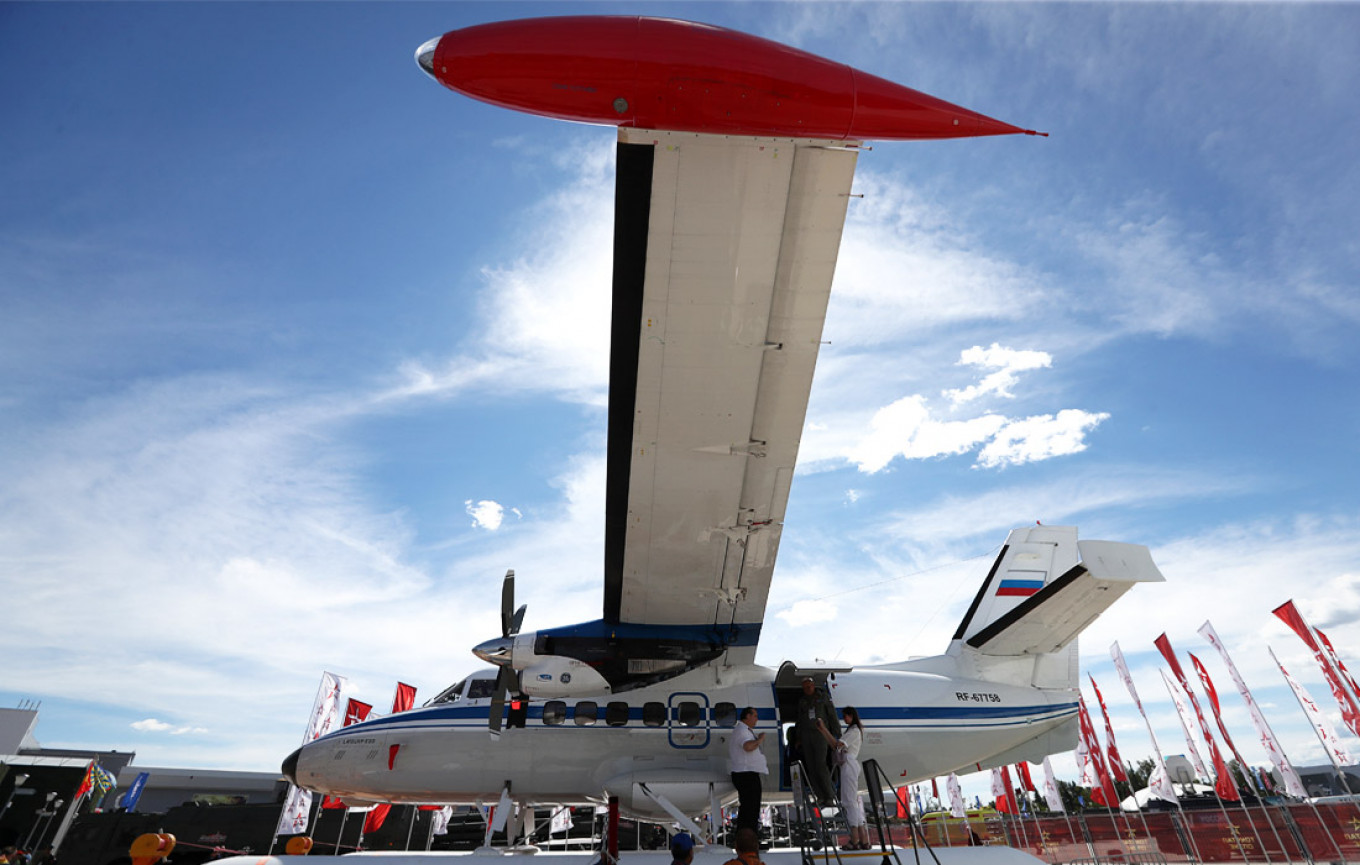 Are you ready to fly with the fight multipurpose aircraft L-410 UVP-E20?
Stanislav Krasilnikov / TASS
Read more about: Arms , Defense