Monday marked the first anniversary of the deadly Winter Cherry mall fire in Russia's Siberian city of Kemerovo. The March 25, 2018, tragedy claimed the lives of 37 children and 23 adults.

Hundreds of people paid tribute to the victims of the fire over the weekend, with many unable to hold back tears. 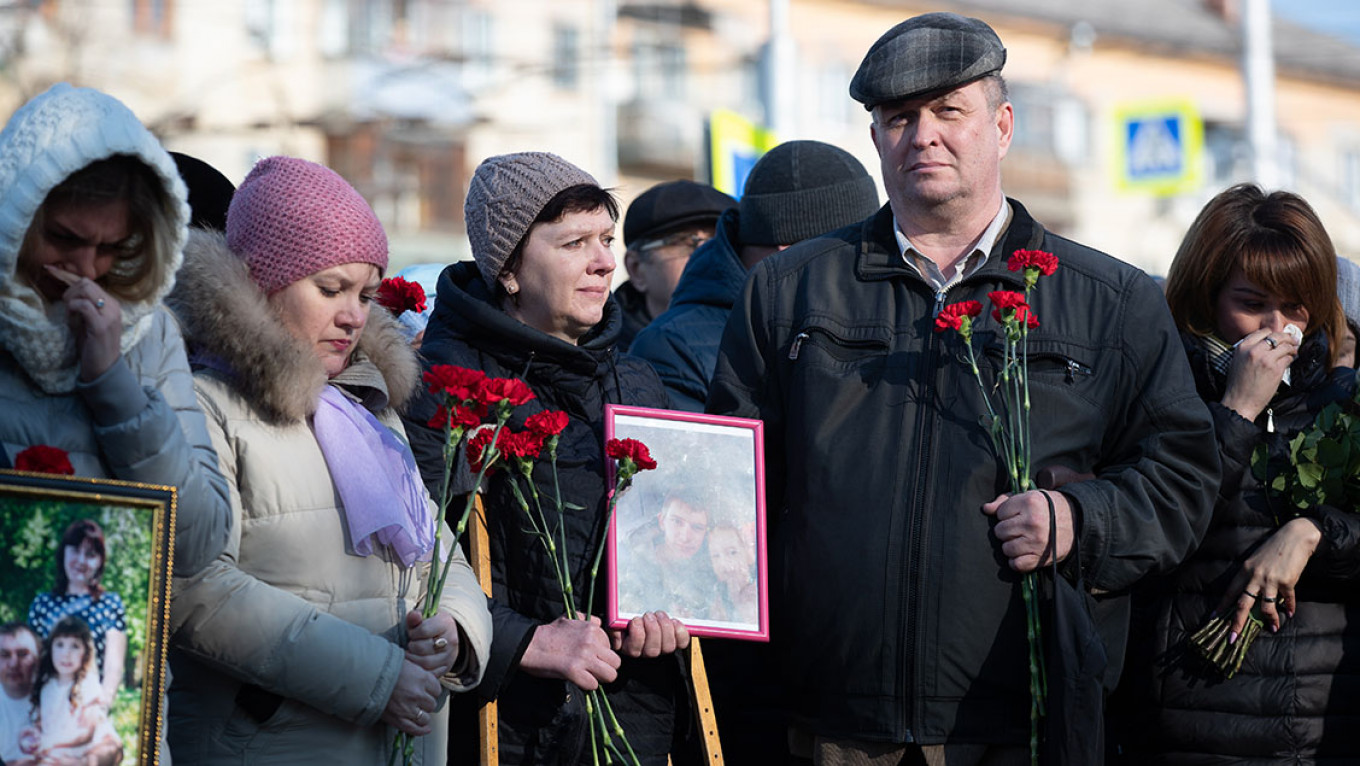 Mourners gathered in Kemerovo to commemorate the one-year anniversary of the tragedy.
Danil Aikin / TASS 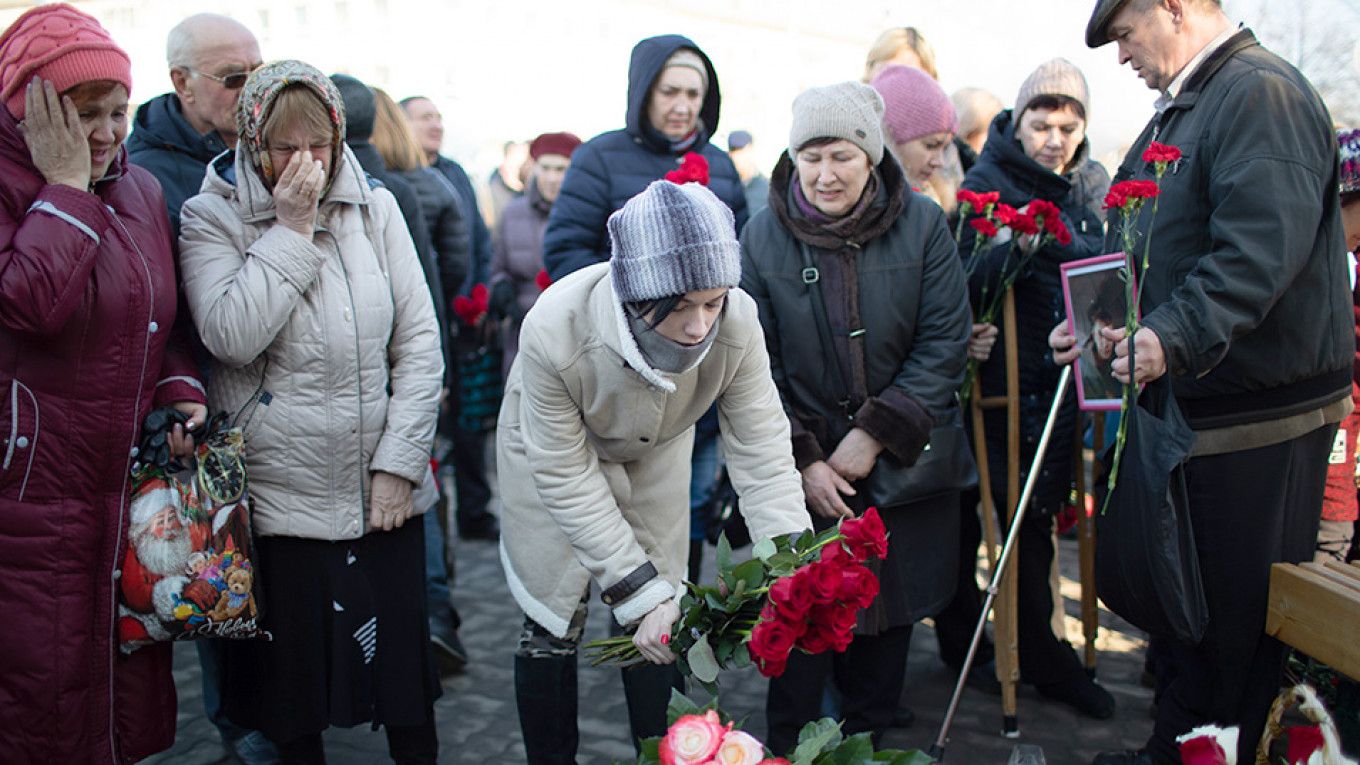 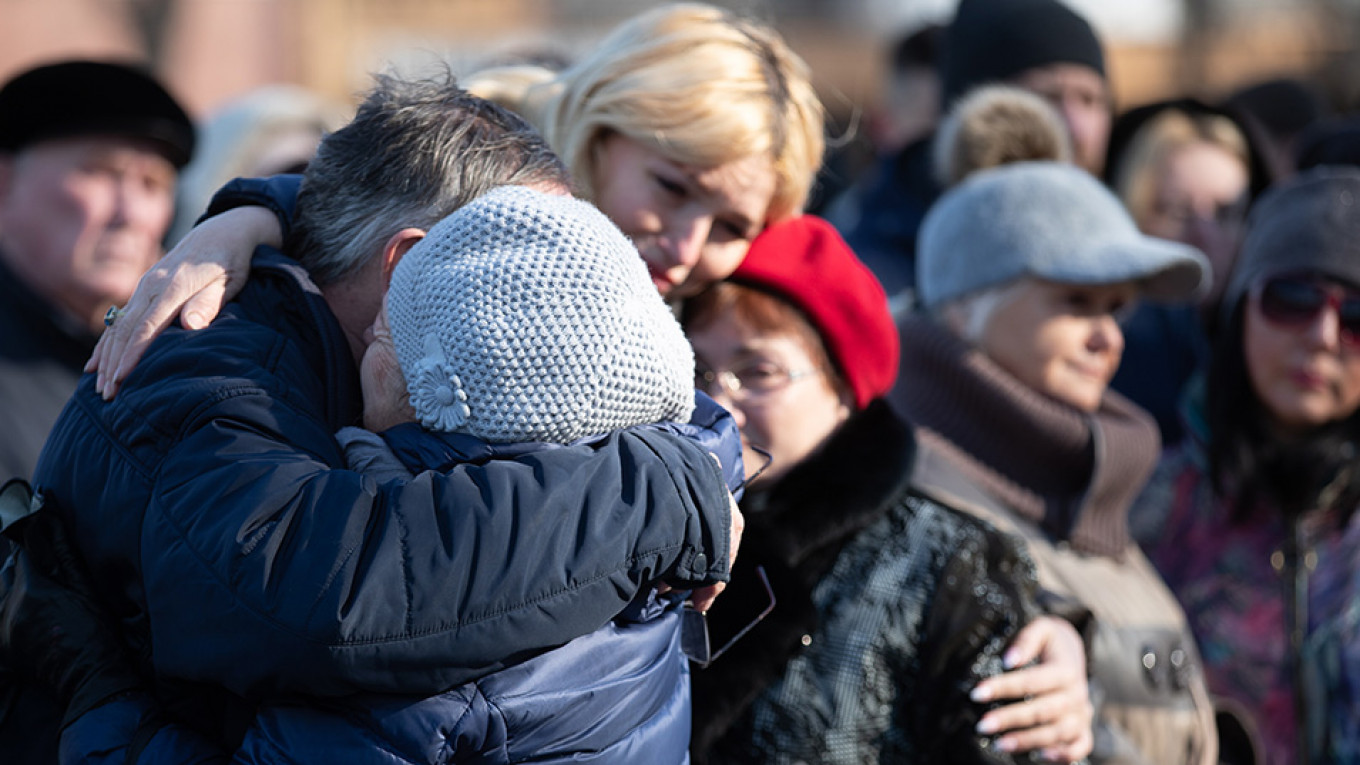 The victims' family members were among those who gathered at the memorial installed at the site of the deadly blaze.
Danil Aikin / TASS 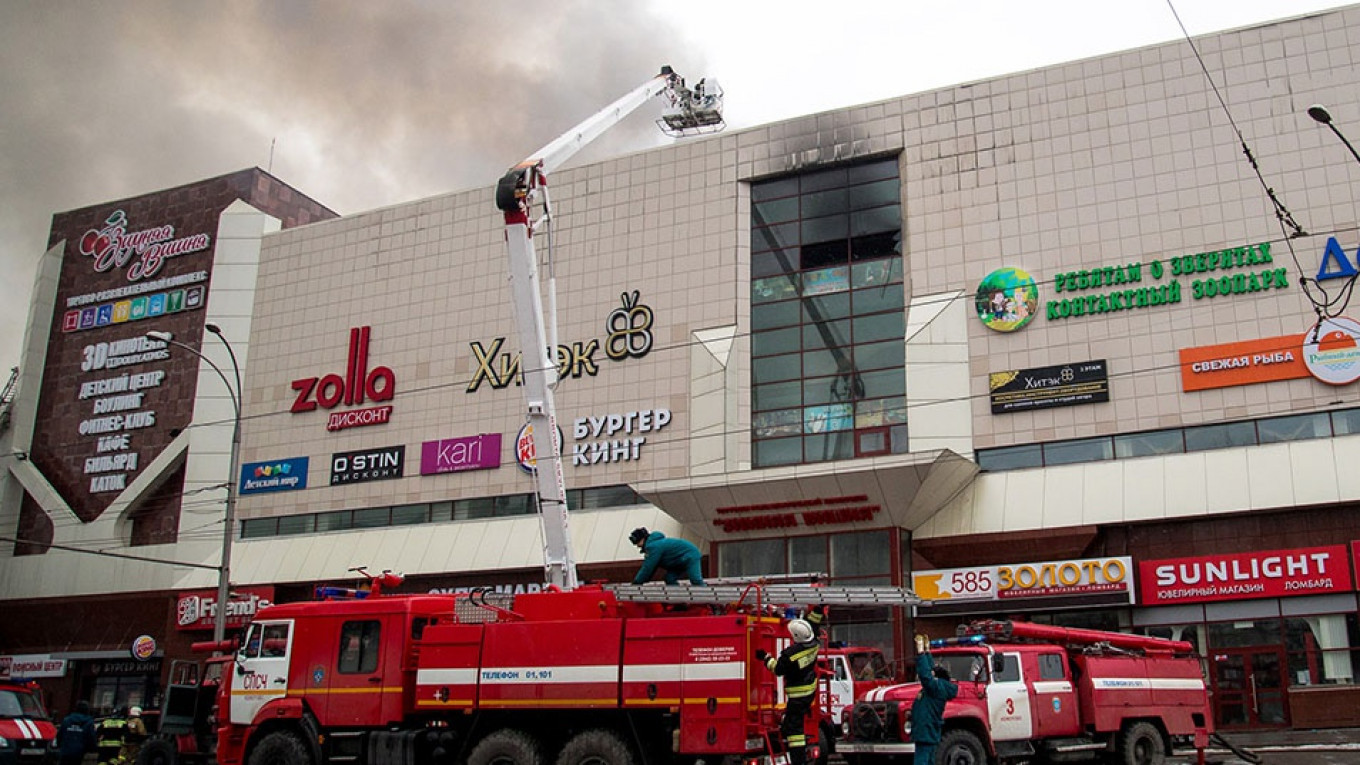 The blaze, believed to have been caused by faulty wiring, swept through a children’s play area and a cinema complex on that cloudy day in 2018.
Danil Aikin / TASS 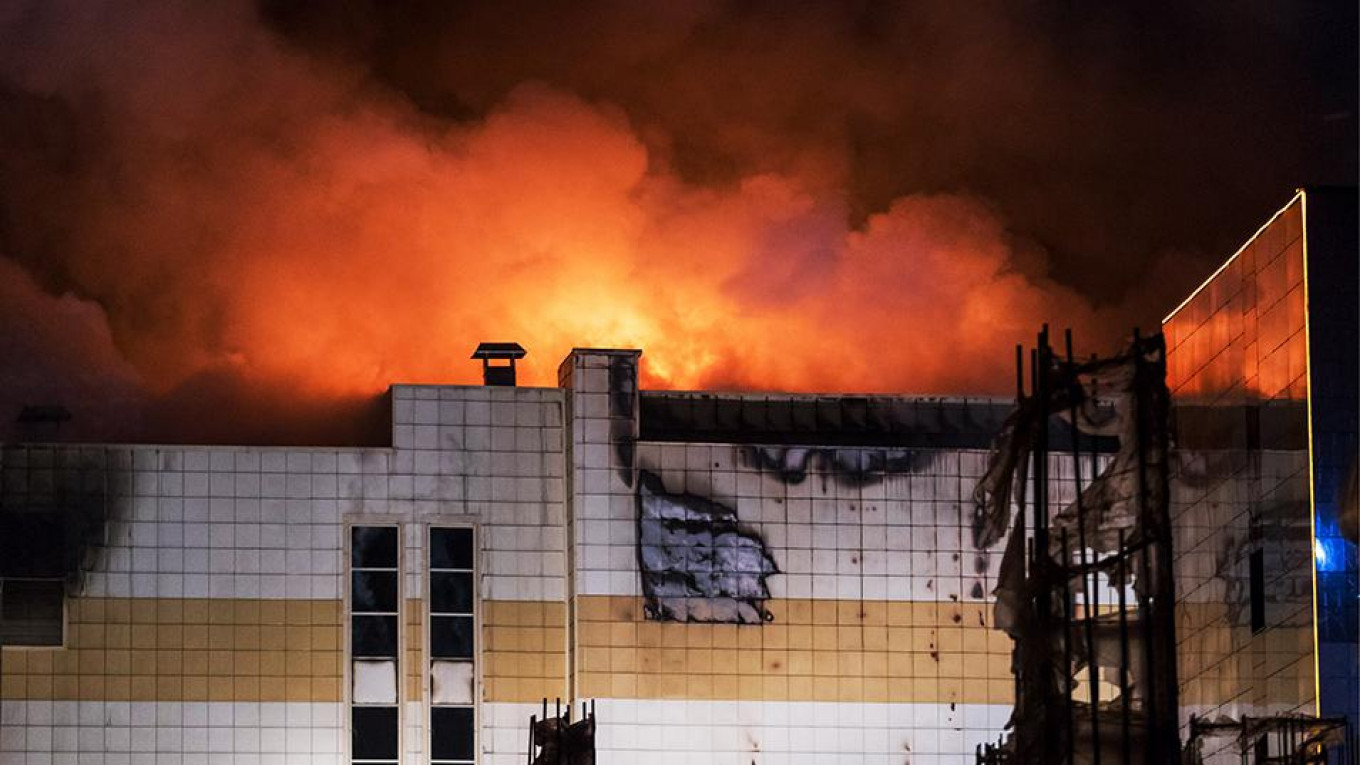 Investigators say emergency exits had been blocked and fire alarms were not working when the blaze tore through the mall’s upper floors.
Danil Aikin / TASS 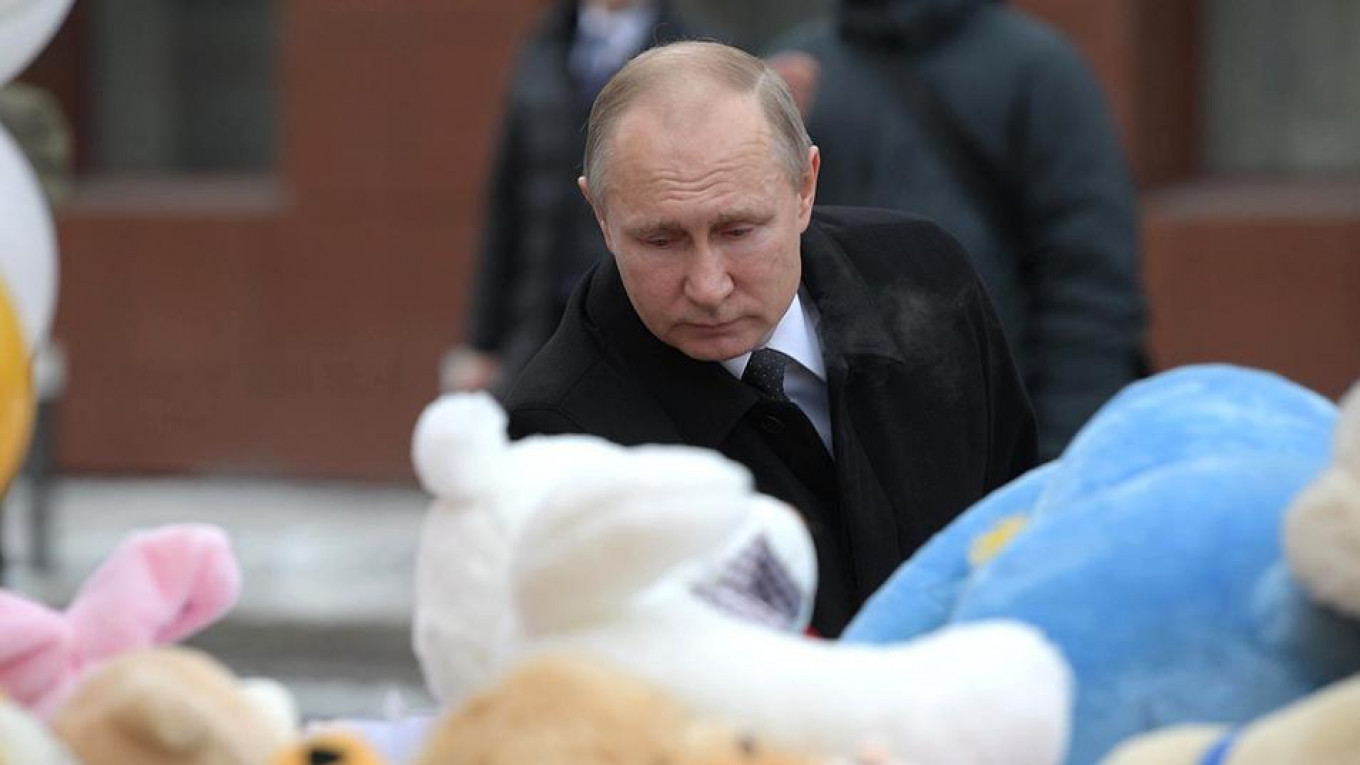 President Vladimir Putin flew to the scene two days later and promised angry residents that those responsible for what he called criminal negligence would be punished.
Kremlin.ru 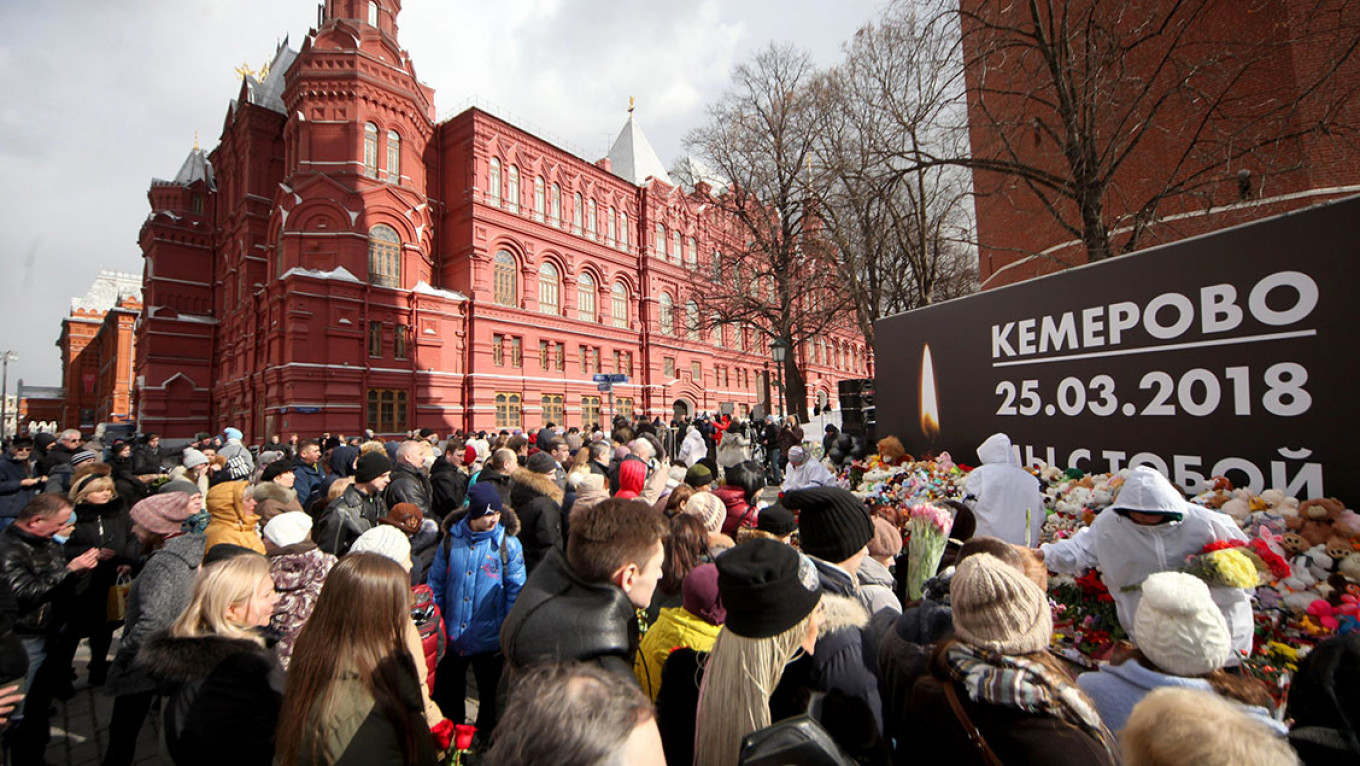 Half of the shopping malls inspected across Russia in the wake of the deadly fire were found to be operating with violations.
Sergei Vedyashkin / Moskva News Agency