“There are civil and political activists who are pursued because of their activity, and those jailed for exchanging scientific information or reposting in social networks,” Memorial, one of Russia’s oldest and most respected human rights organizations, said on its website.

Here are some of Russia's most well-known political prisoners: 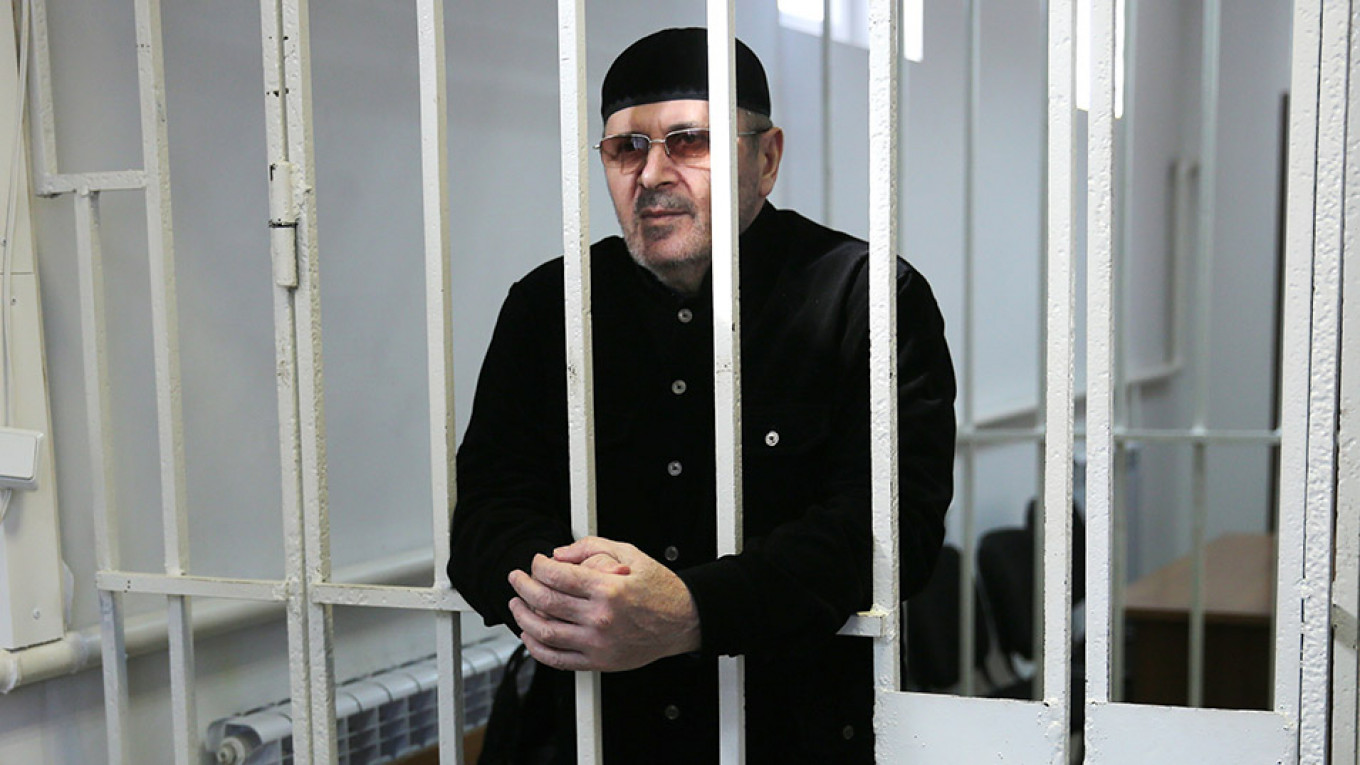 The head of Memorial’s Grozny office was sentenced to four years in a penal colony on Monday after a court found him guilty of possessing illegal drugs, a charge his supporters say was trumped up.
Yelena Afonina/TASS 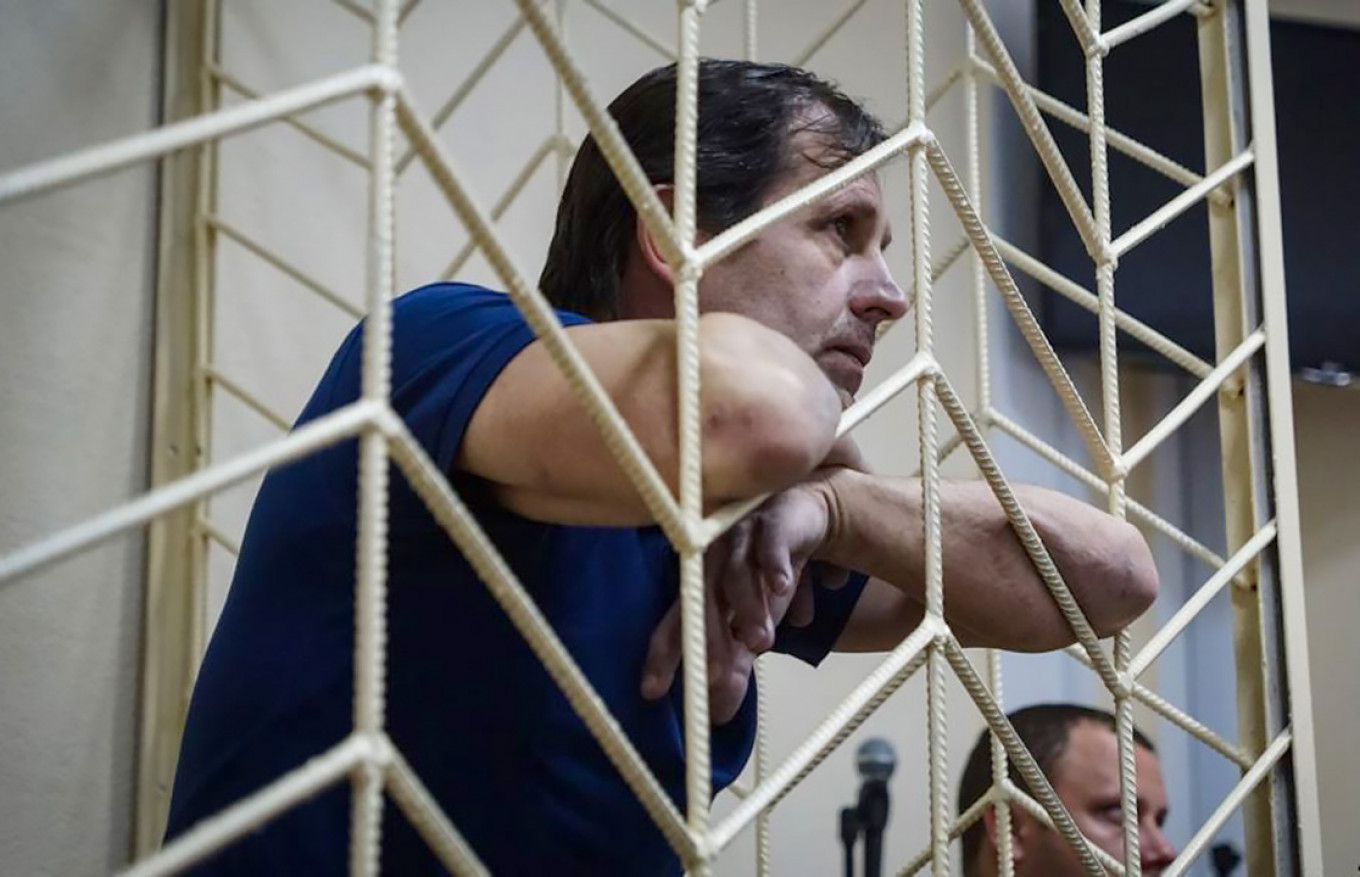 A farmer and pro-Ukrainian activist who refused to give up his Ukrainian passport and take Russian citizenship after Russia annexed Crimea in 2014. He has been in custody since December 2016 for firearms offenses.
memohrc.org 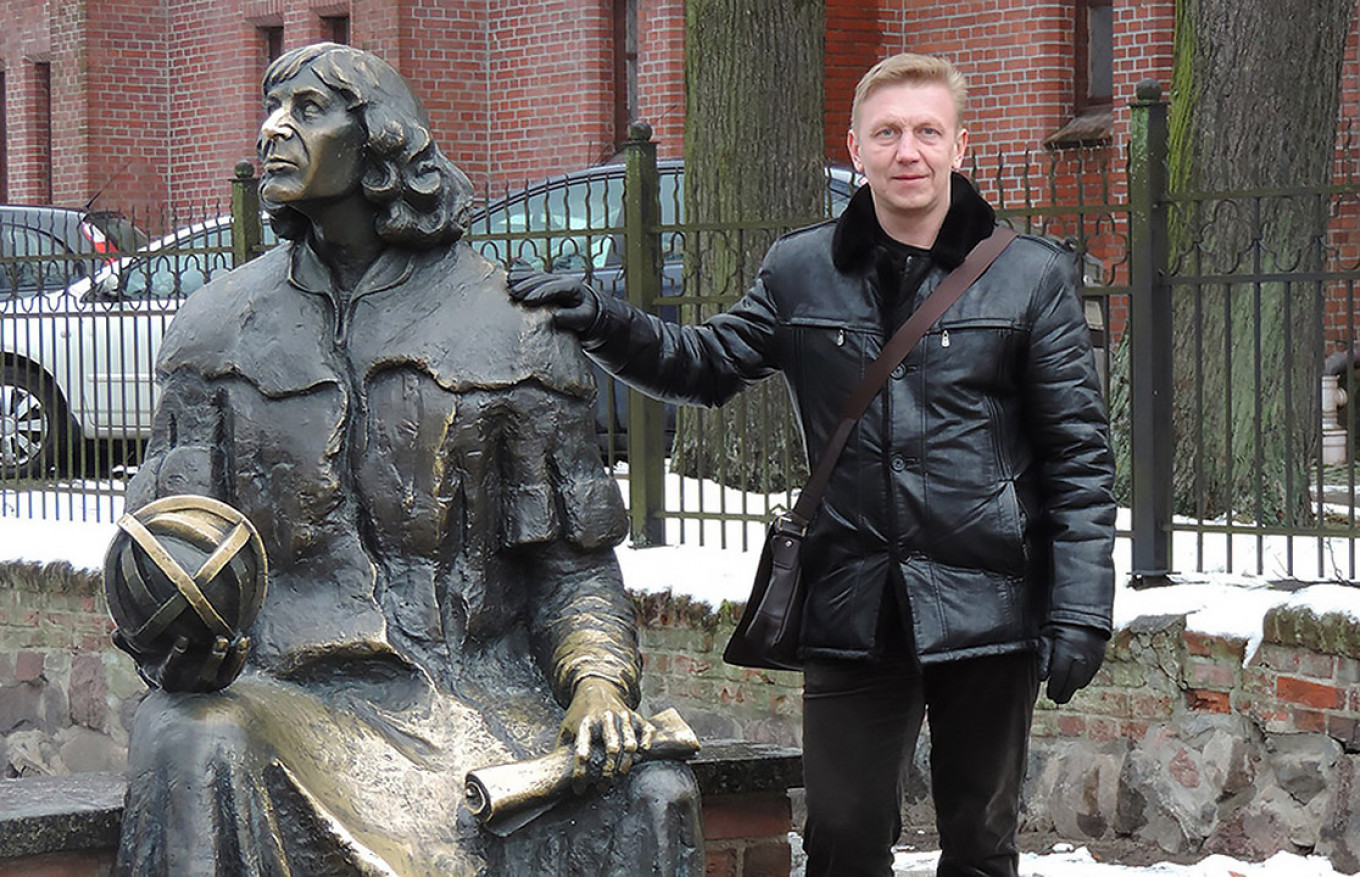 A member of the Baltic Vanguard of the Russian Resistance who has been in custody since September 2017 for participating in the activities of an extremist organization.
Facebook 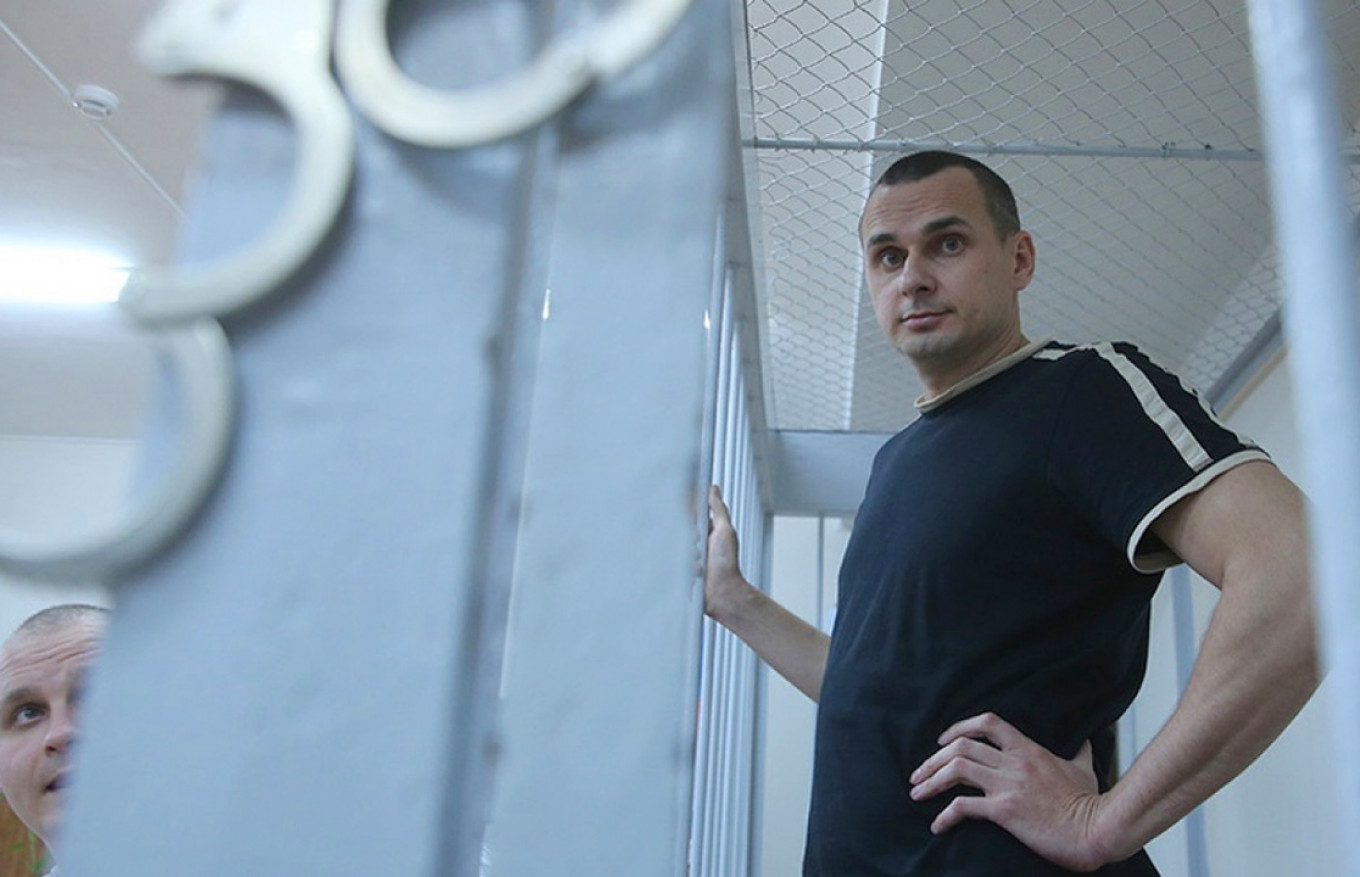 A supporter of the 2014 movement for keeping Crimea within Ukraine who has been in custody since May 2014 on terrorism and firearms charges.
Sergei Fadeichev / TASS 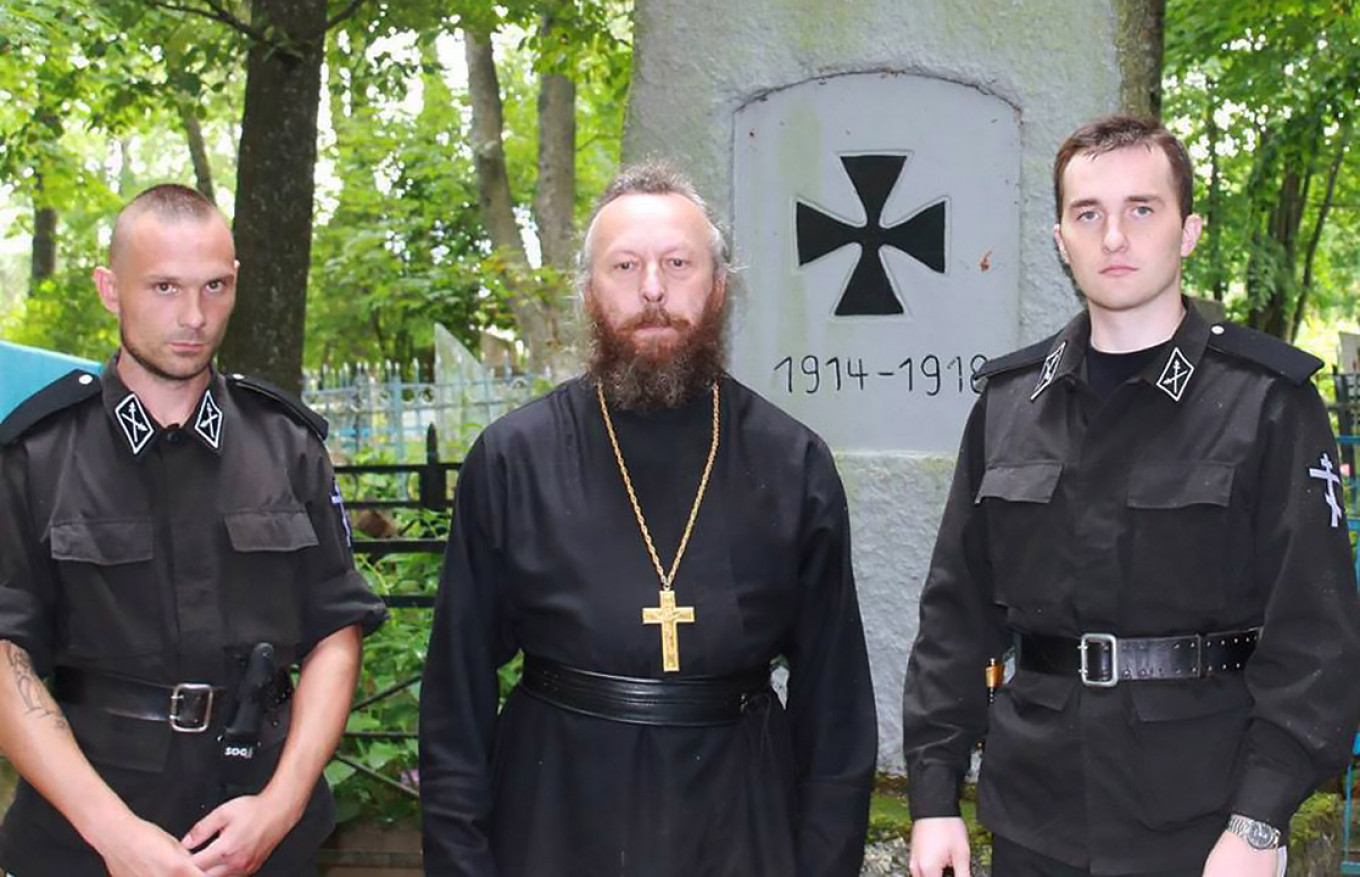 A priest and member of the Baltic Vanguard of the Russian Resistance who has been in custody since May 2017 for participating in the activities of an extremist organization.
Imperial Cossack Union 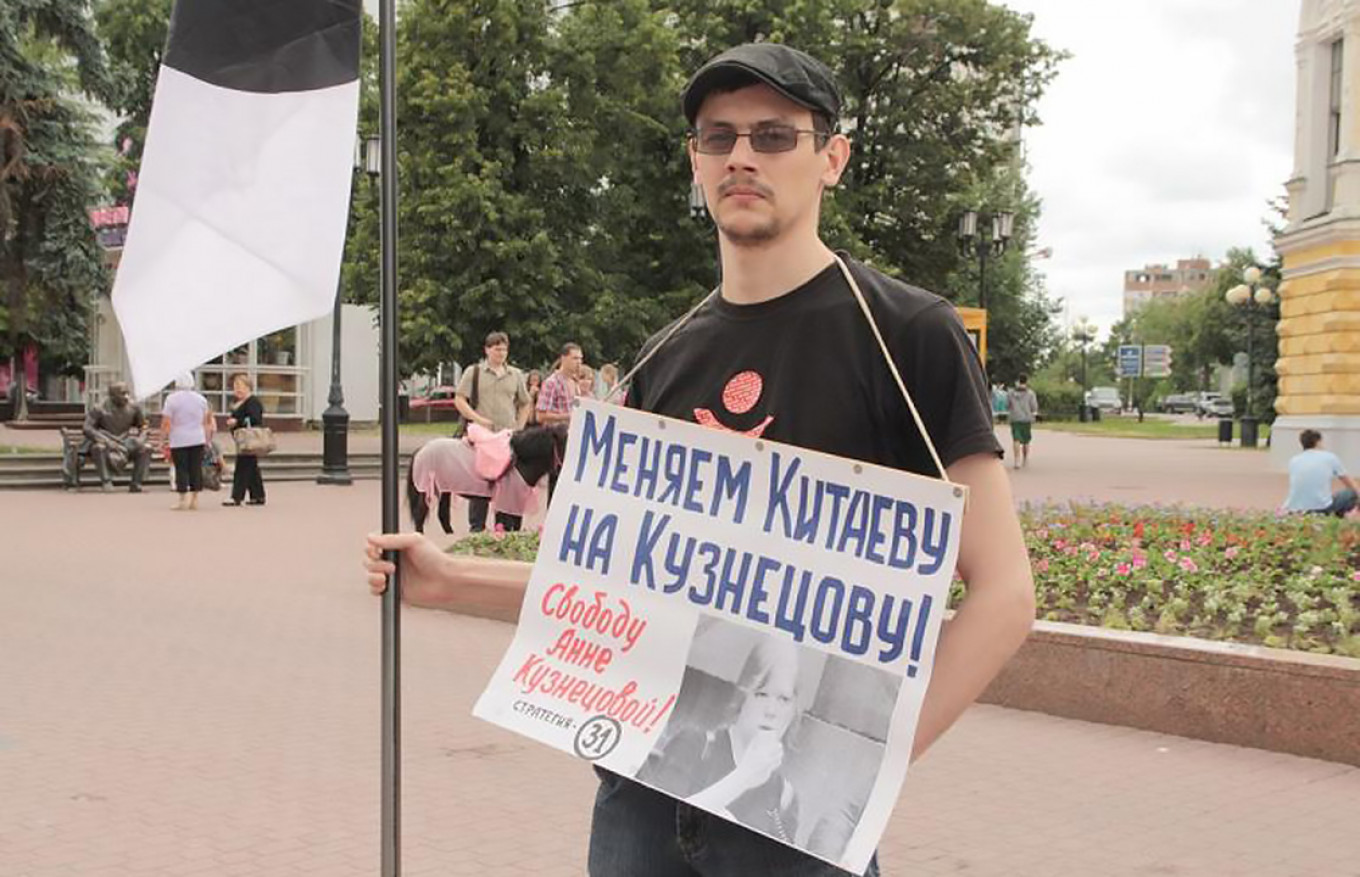 An activist in The Other Russia political party who has been in custody since February 2016 for using force against a representative of authority.
memohrc.org 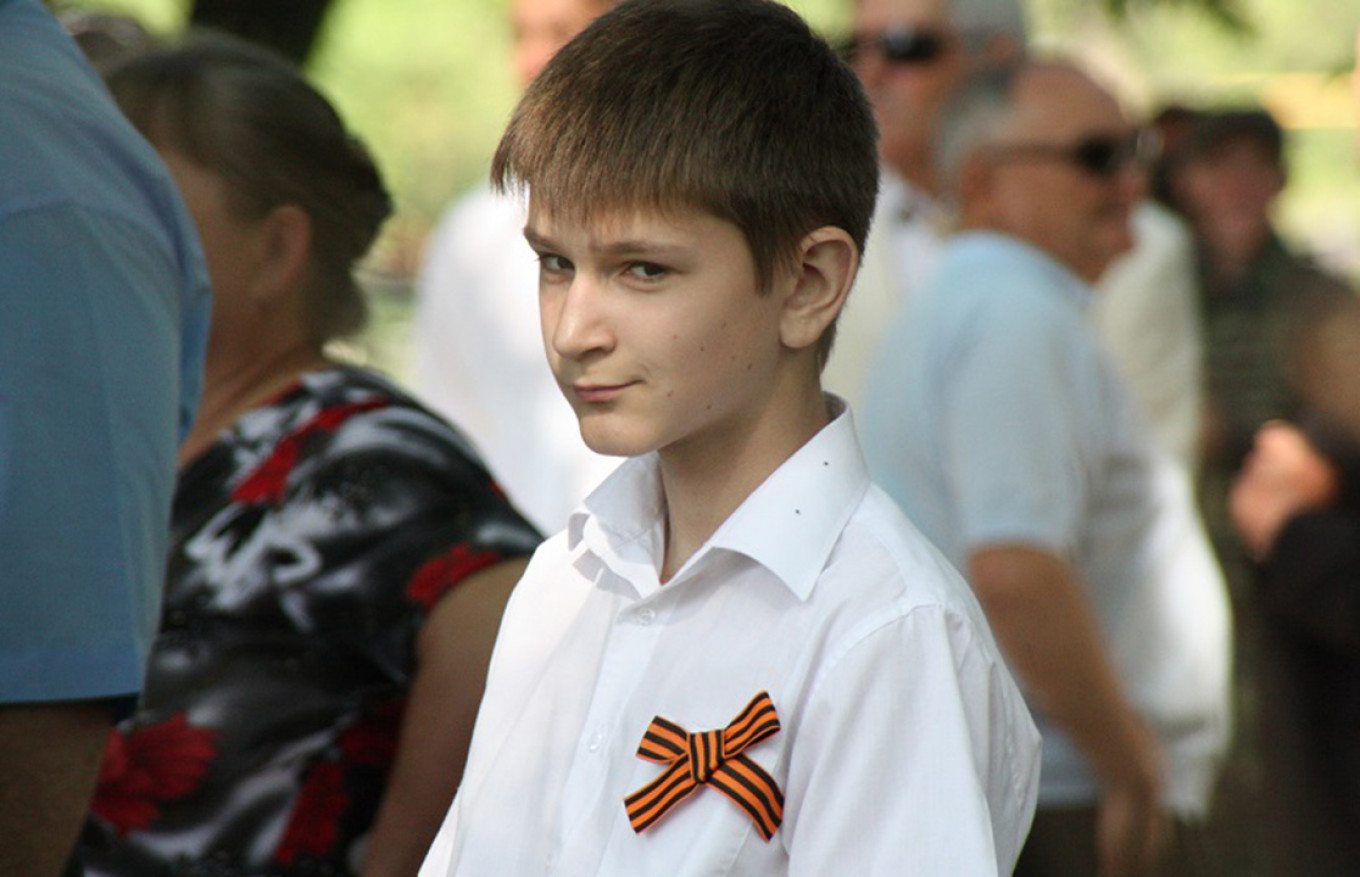 A public administration and economy student who has been in custody since November 2017 for attempting to organize riots.
zekovnet.ru
Read more about: Prison