Over the past week, Russia celebrated the pre-Lent festival known as Maslenitsa, or Pancake Week. Besides an abundance of blini (pancakes) served, it all came to an end with traditional bonfires across the country.

Here's a look at the fun and fire that took place over the weekend. 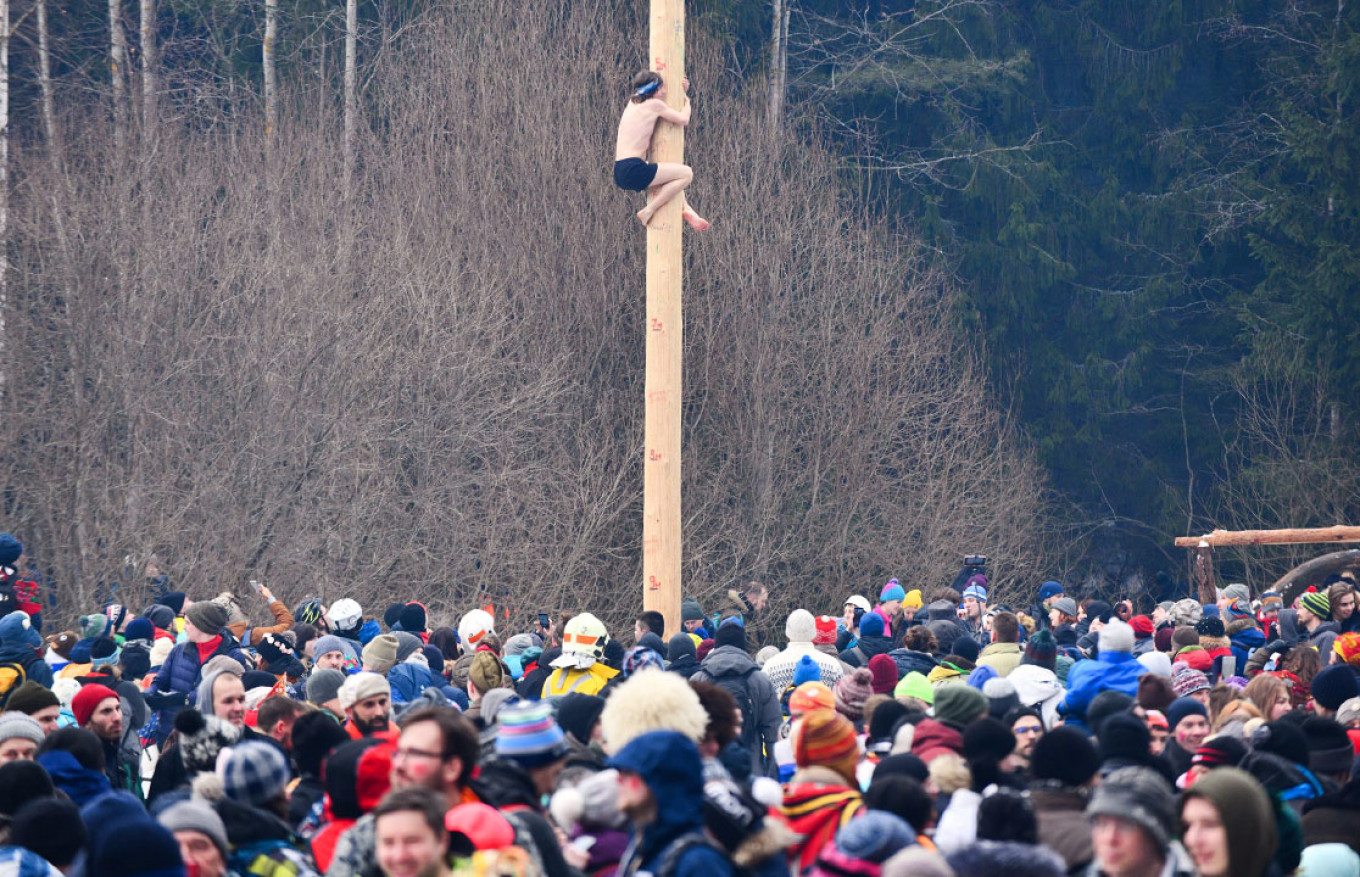 For ambitious youth, attempting to climb a large pillar is one of the traditional contests on offer during Maslenitsa.
Igor Ivanko / Moskva News Agency 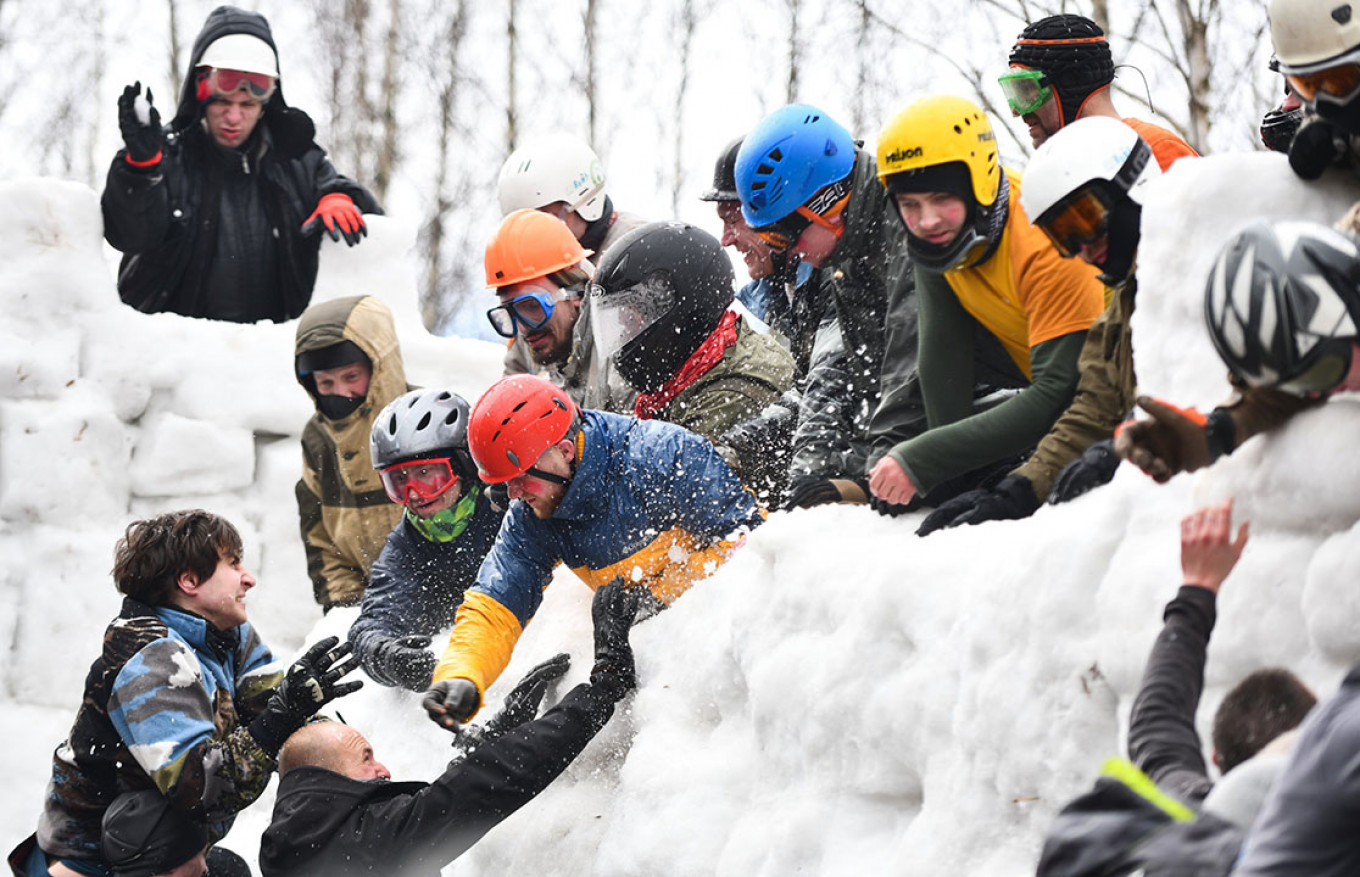 Another game involves capturing the town of the opposing team: one team protects, the other team invades.
Igor Ivanko / Moskva News Agency 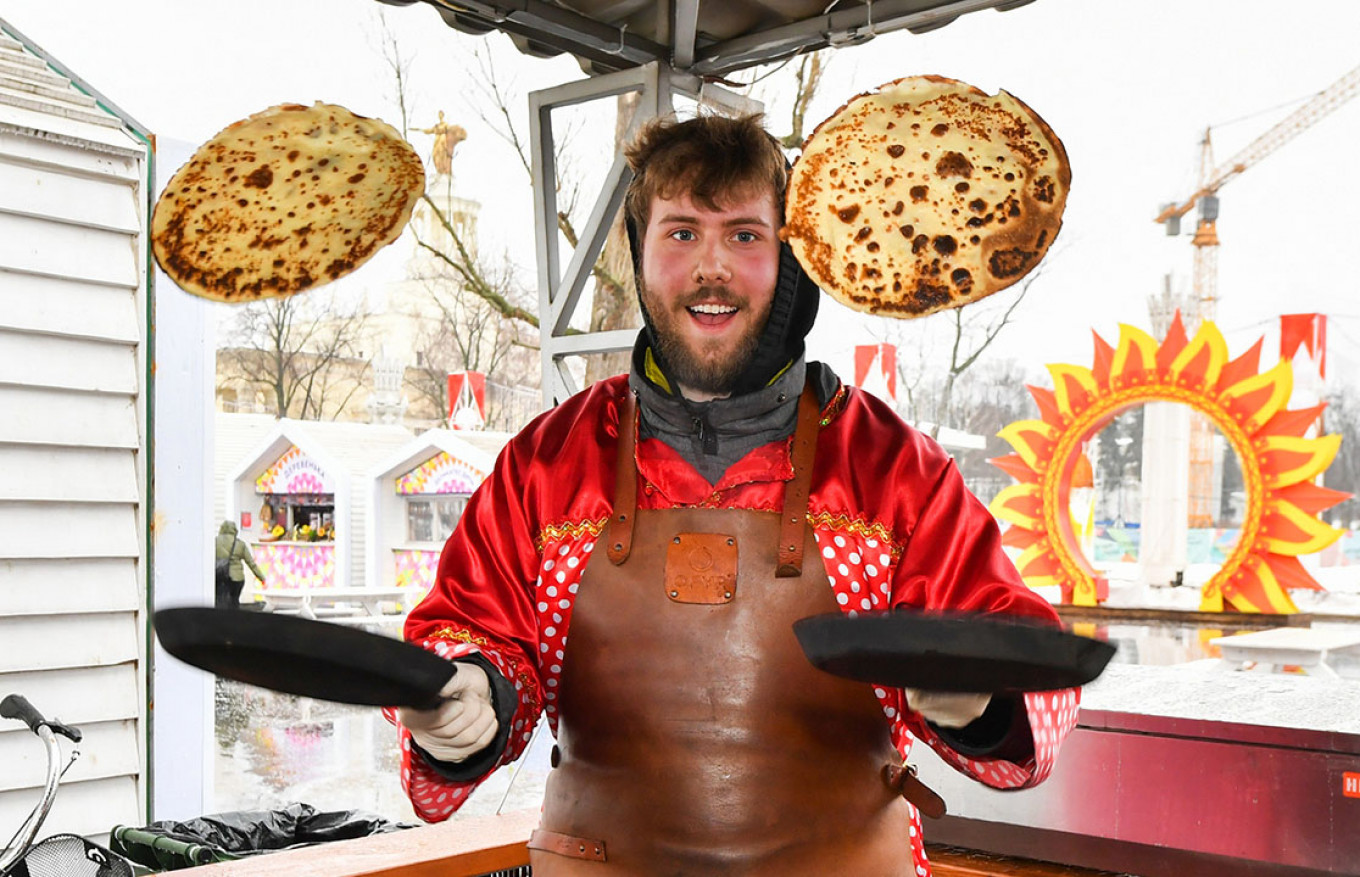 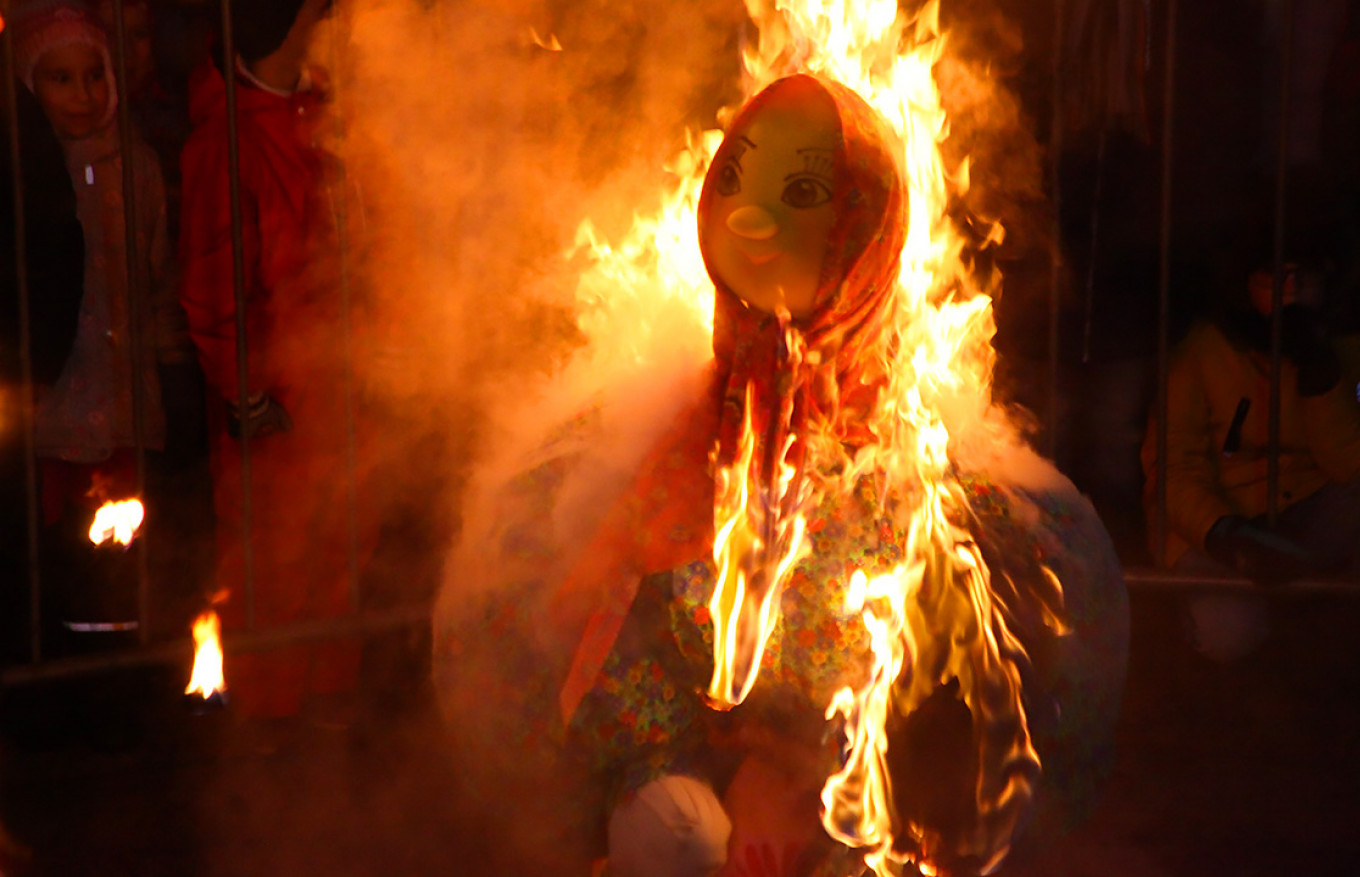 The festival finds its roots in a combination of Christianity and paganism. In earlier times, old things were thrown into the fire to represent renewal and a removal of sadness and sin.
Sergei Vedyashkin / Moskva News Agency 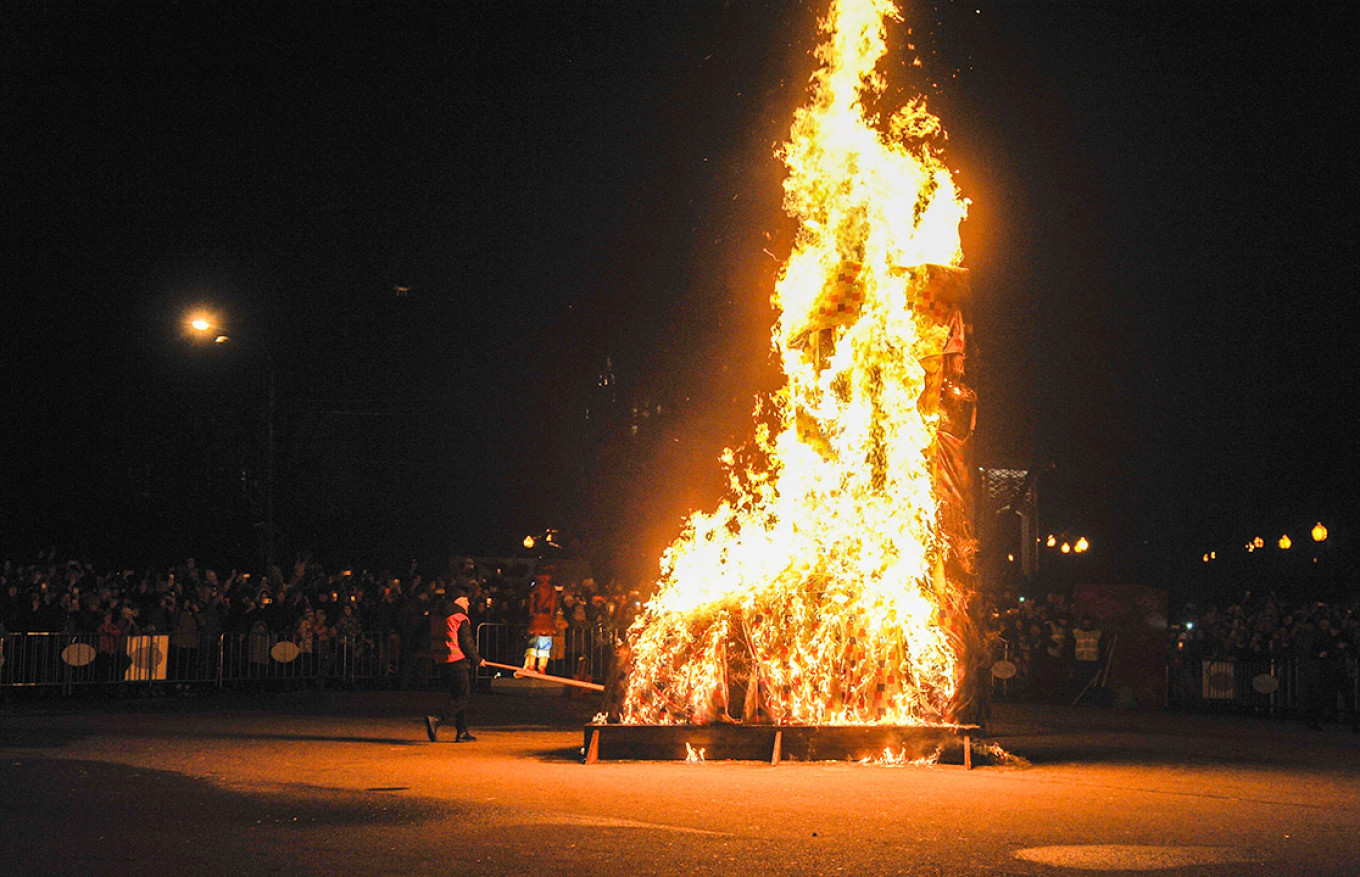 A popular spot for Muscovites to gather is Gorky Park, where a five-meter-tall straw boot was burned.
Alexander Avilov / Moskva News Agency 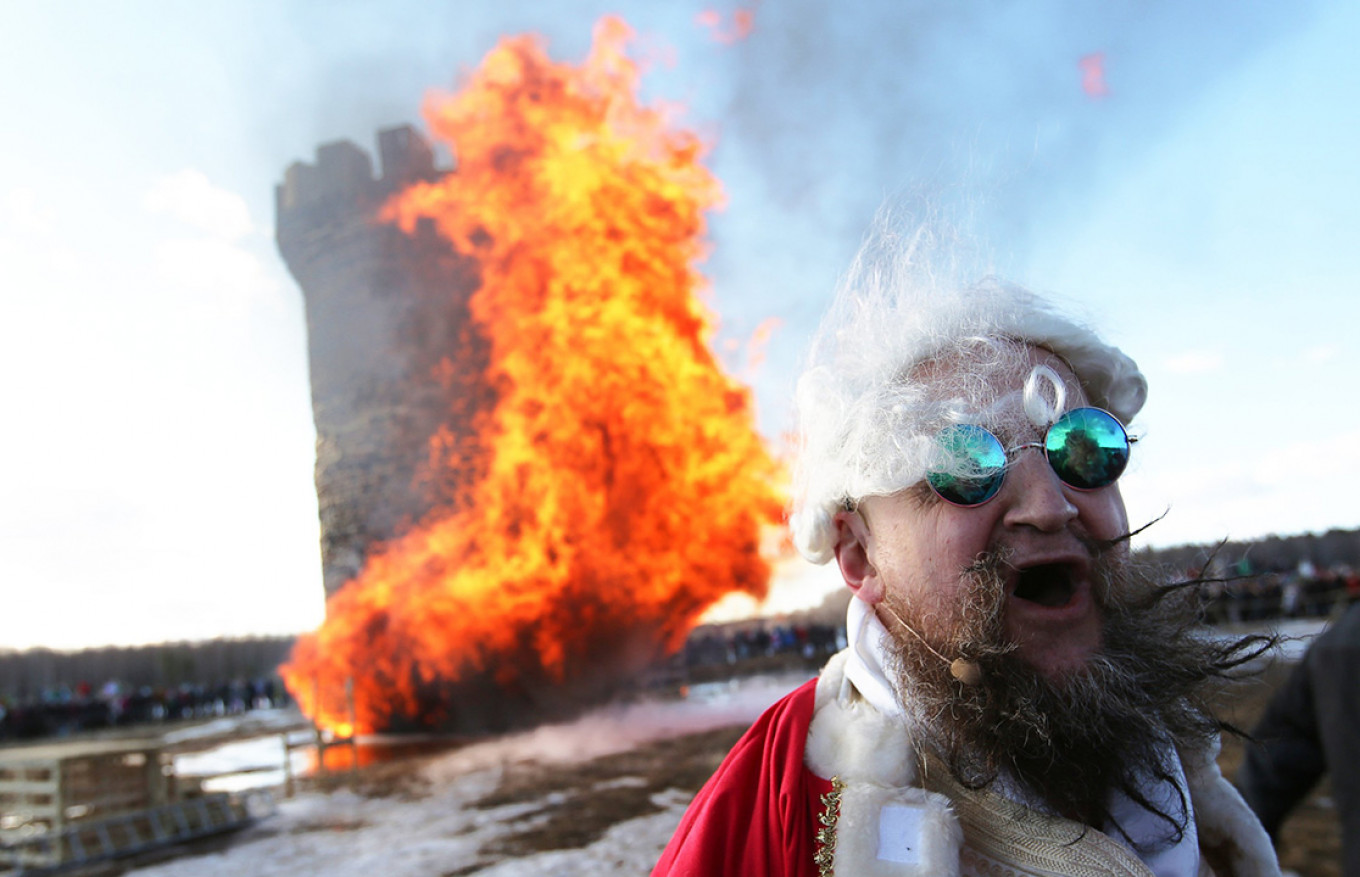 A giant wooden tower inspired by the Bastille was burned at the Maslenitsa folk festival celebration in Nikola-Lenivets, Kaluga region. The festival itself carried the theme of the French Revolution.
Kirill Zykov / Moskva News Agency 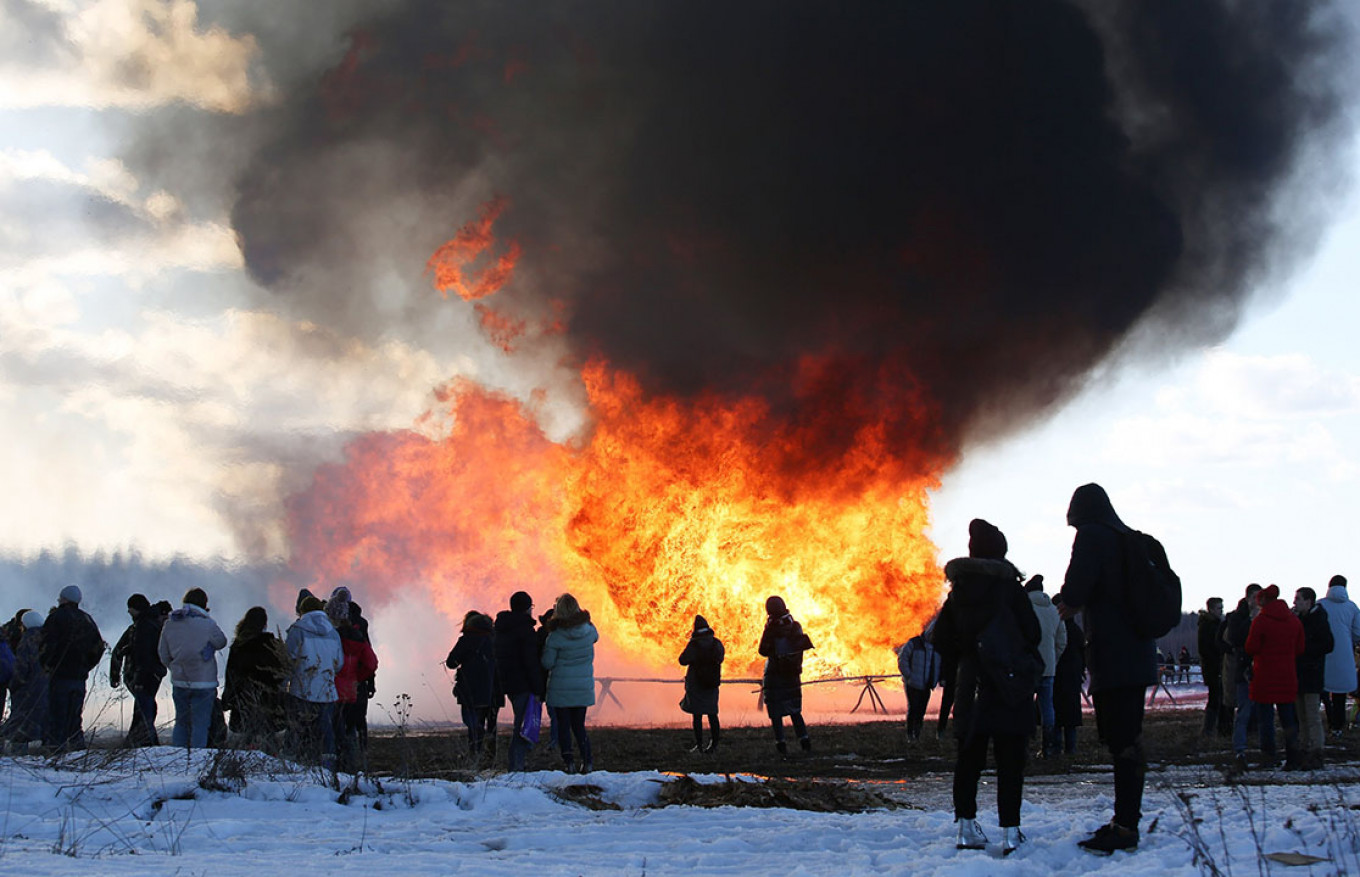