Russian politicians, opposition activists and foreign dignitaries attended the funeral of veteran human rights defender Lyudmila Alexeyeva in Moscow on Tuesday. She died at a hospital in the Russian capital at the age of 91 last Saturday.

Alexeyeva was a driving force behind the civil-rights movement in the Soviet Union and helped found the Moscow Helsinki Group — the oldest Russian human-rights organization.

Her body is scheduled to be cremated at the Troyekurovskoye Cemetery. 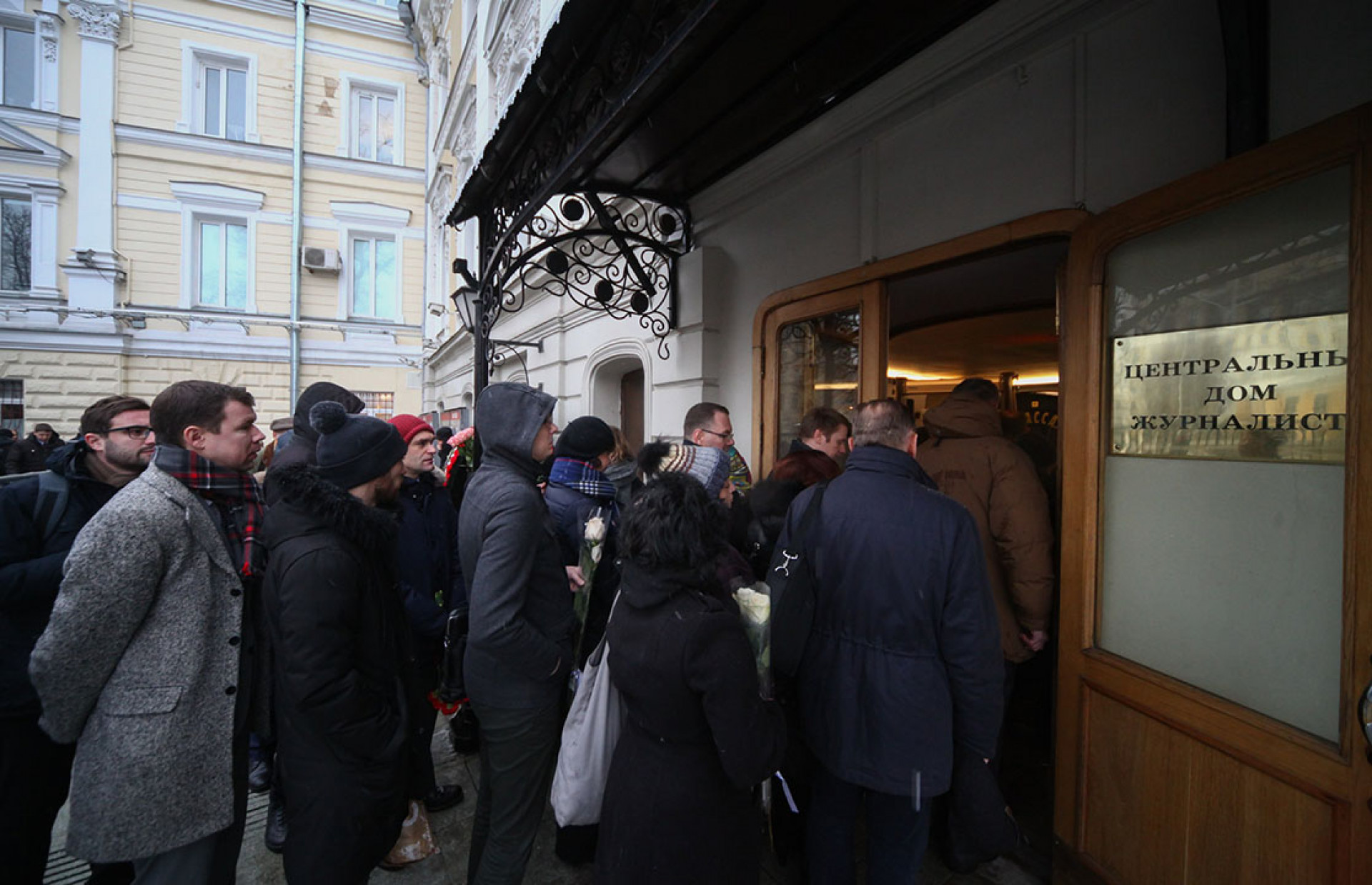 A crowd of mourners gathered at Moscow's Central House of Journalists for the funeral ceremony. Sergei Vedyashkin / Moskva News Agency 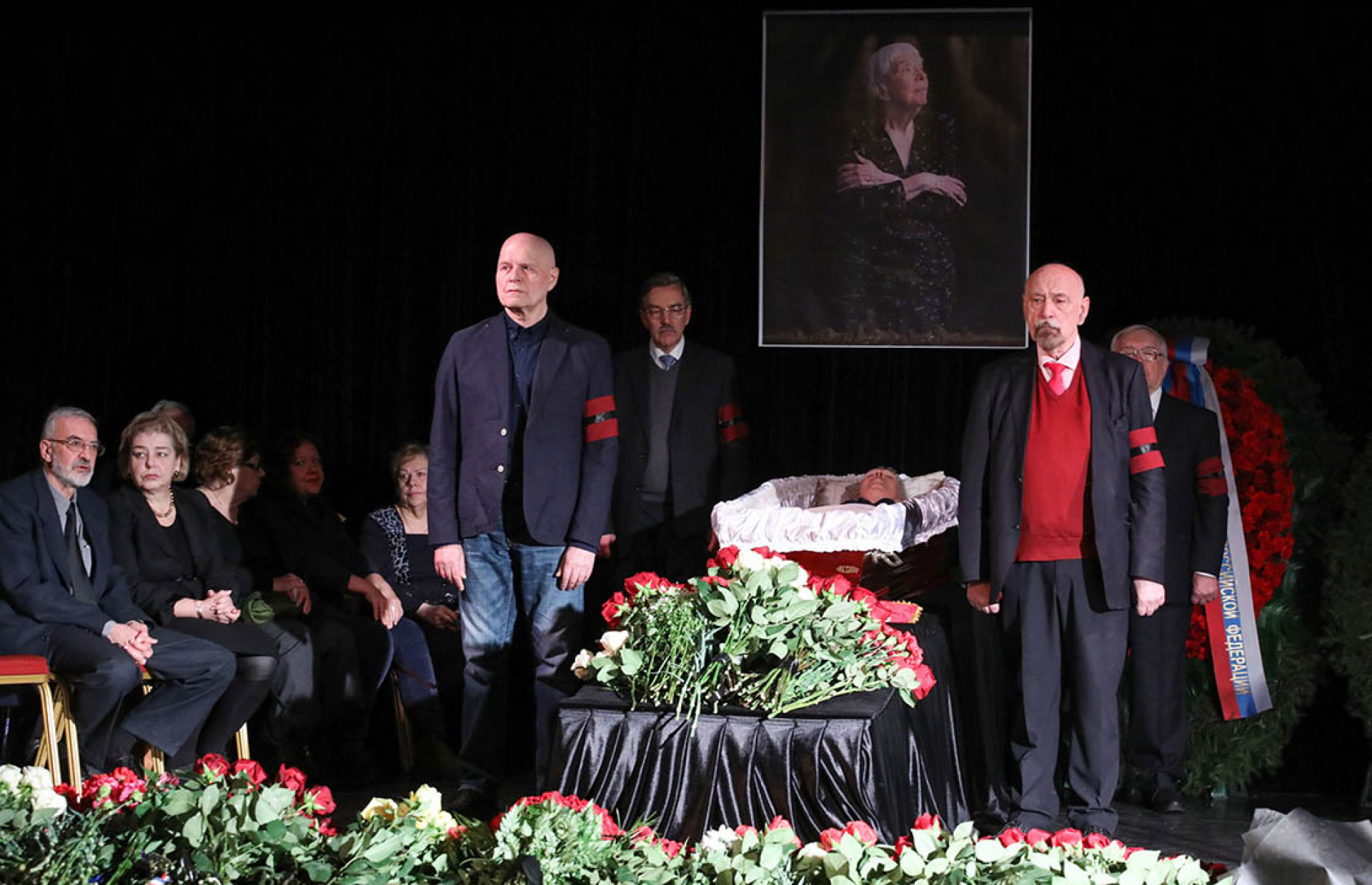 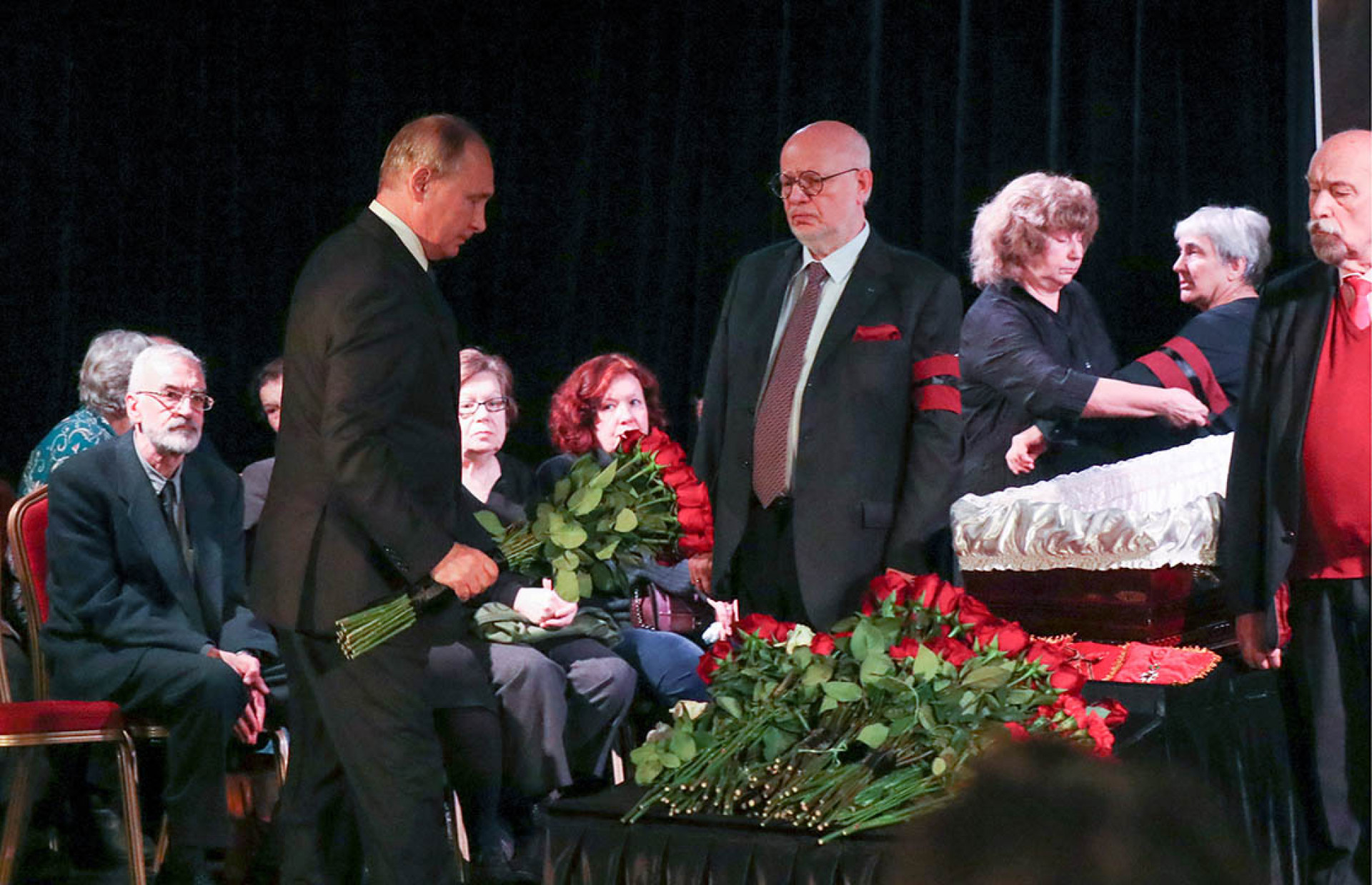 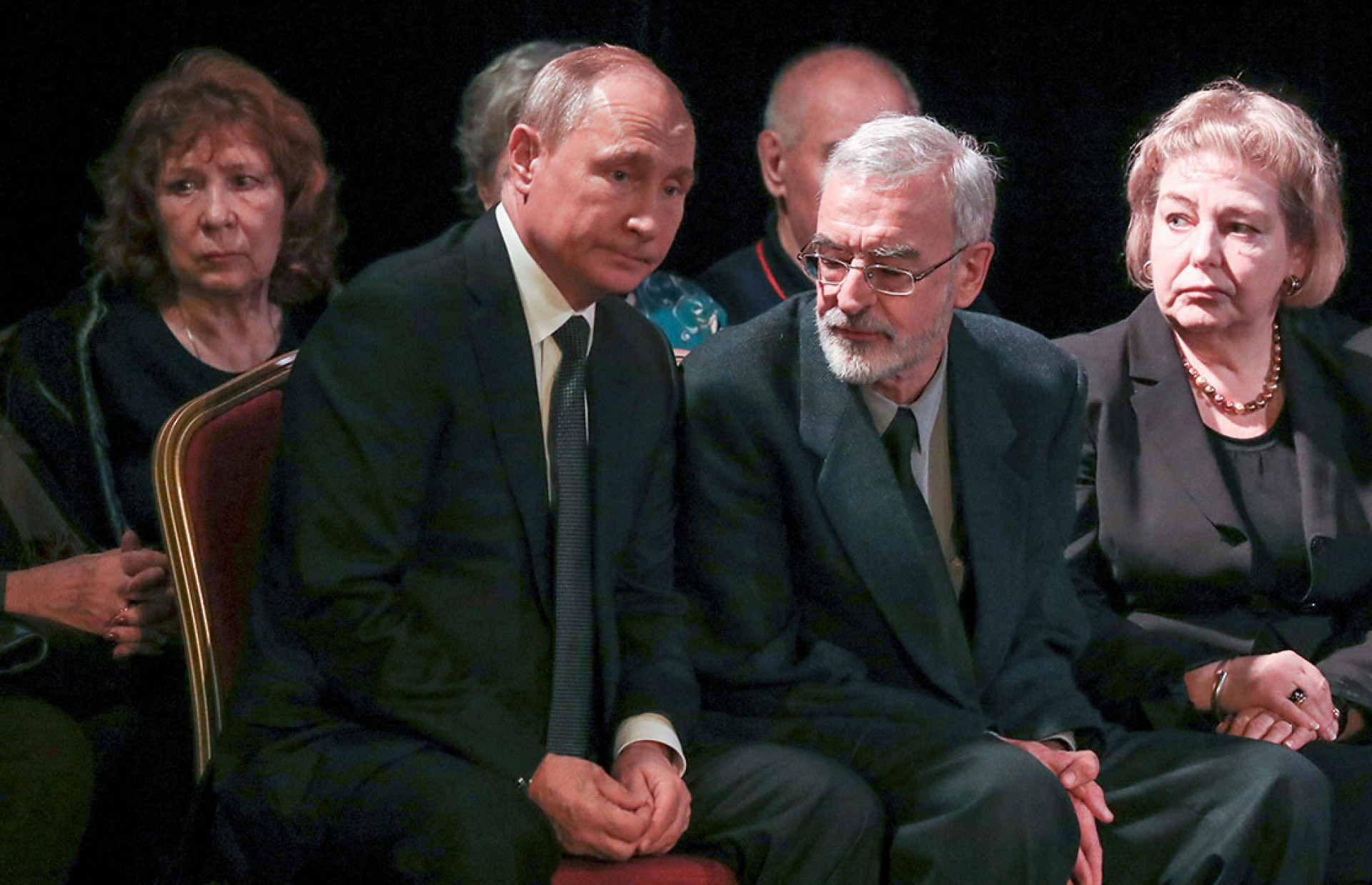 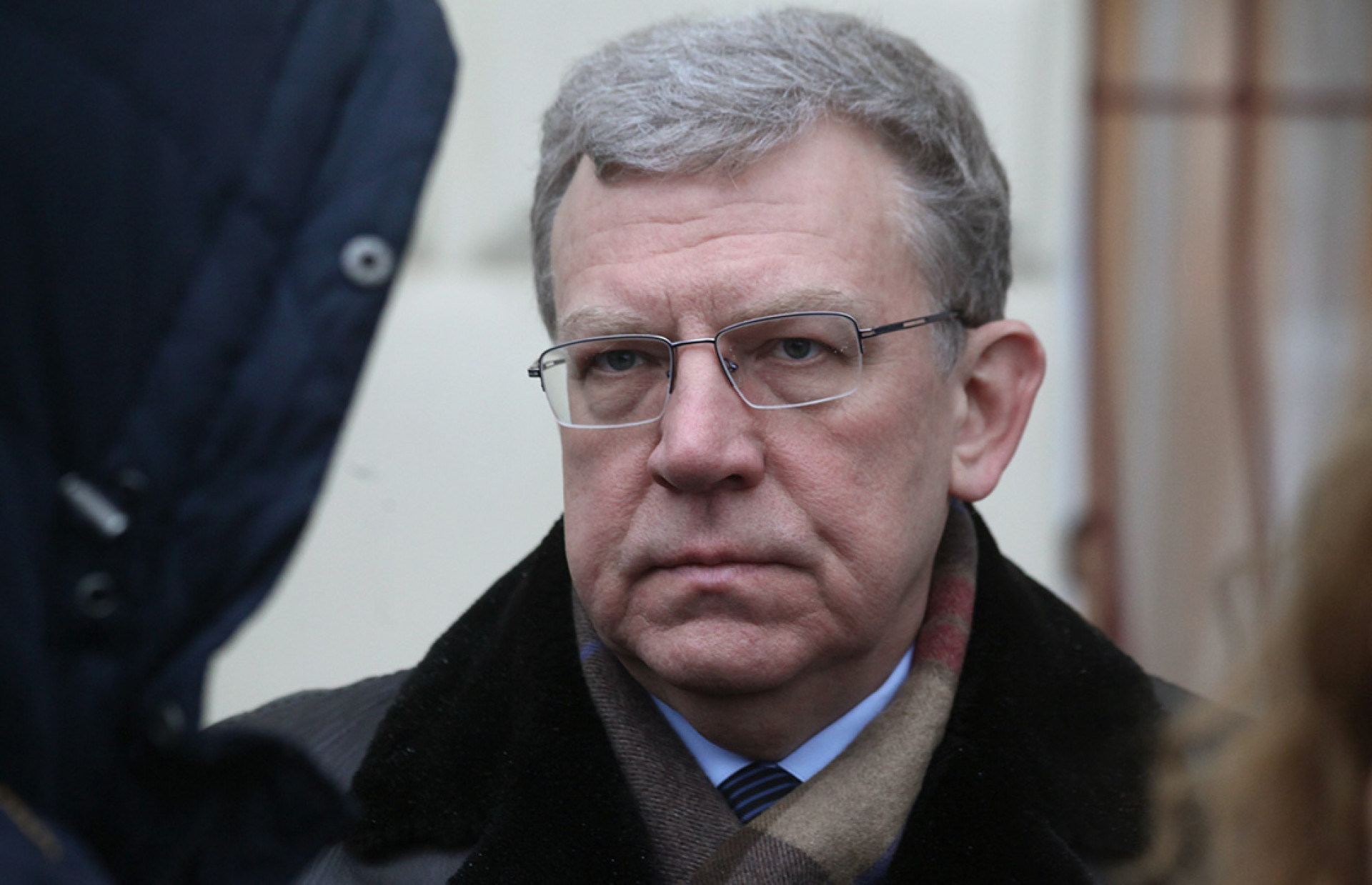 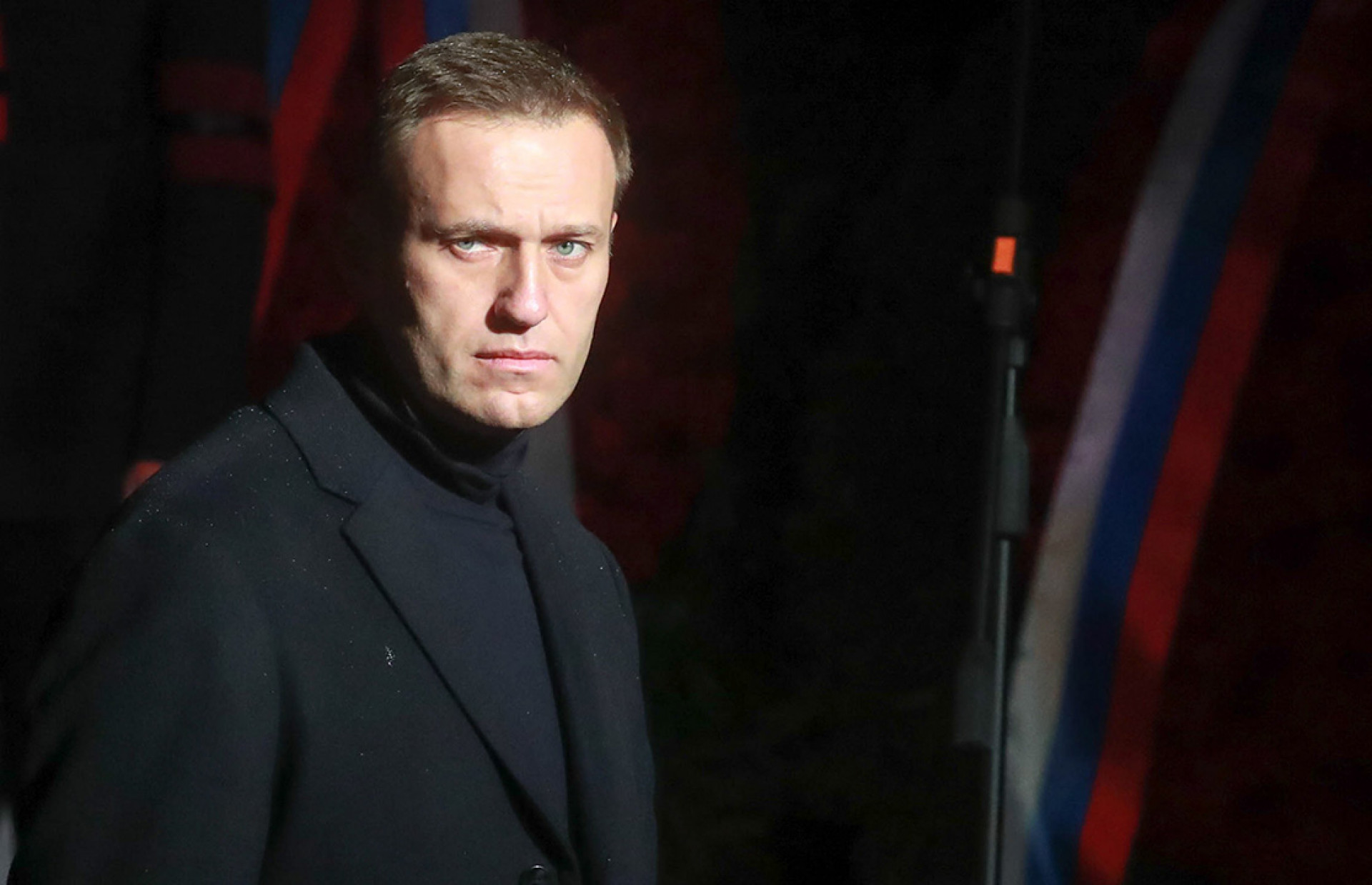 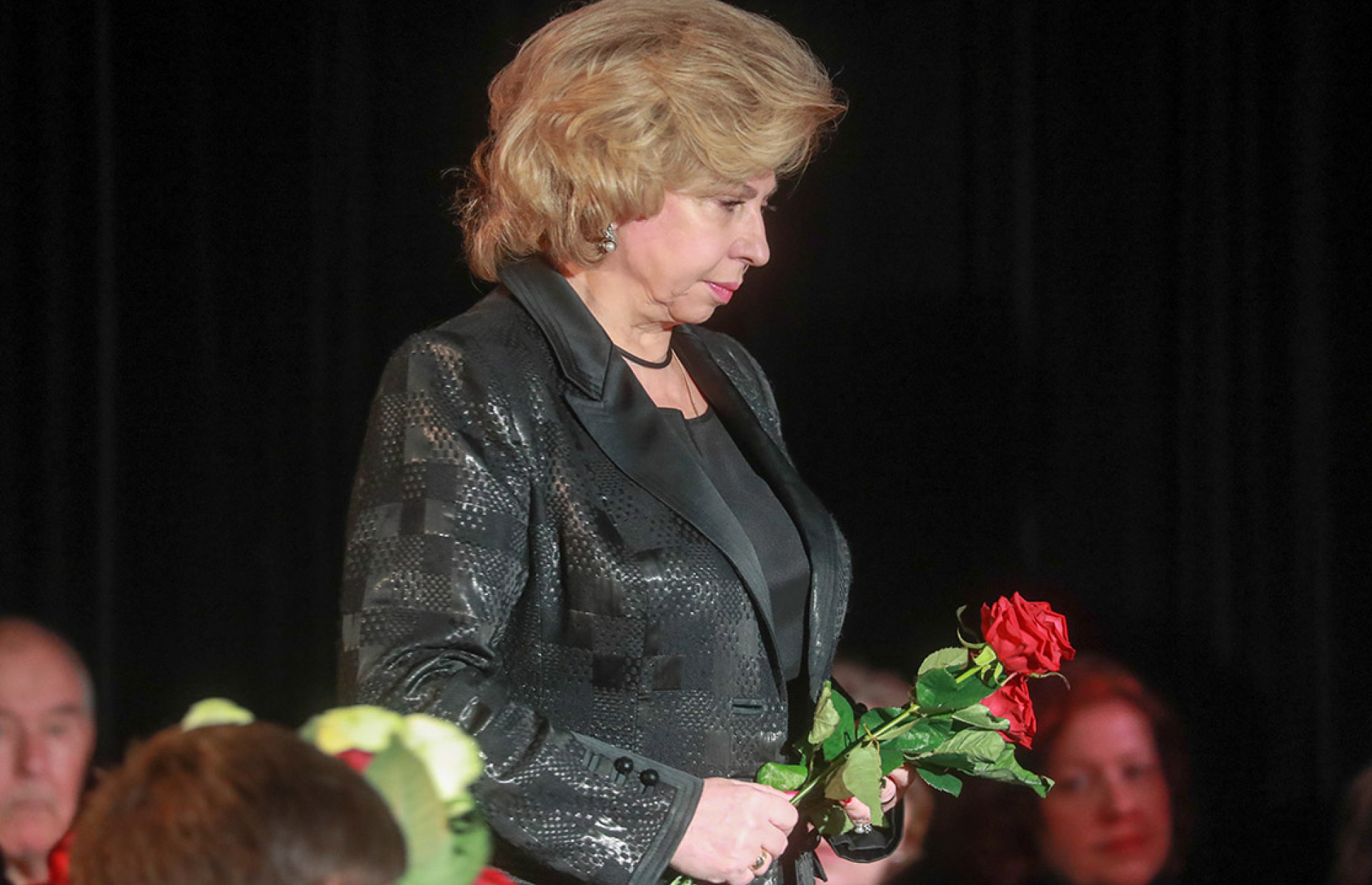 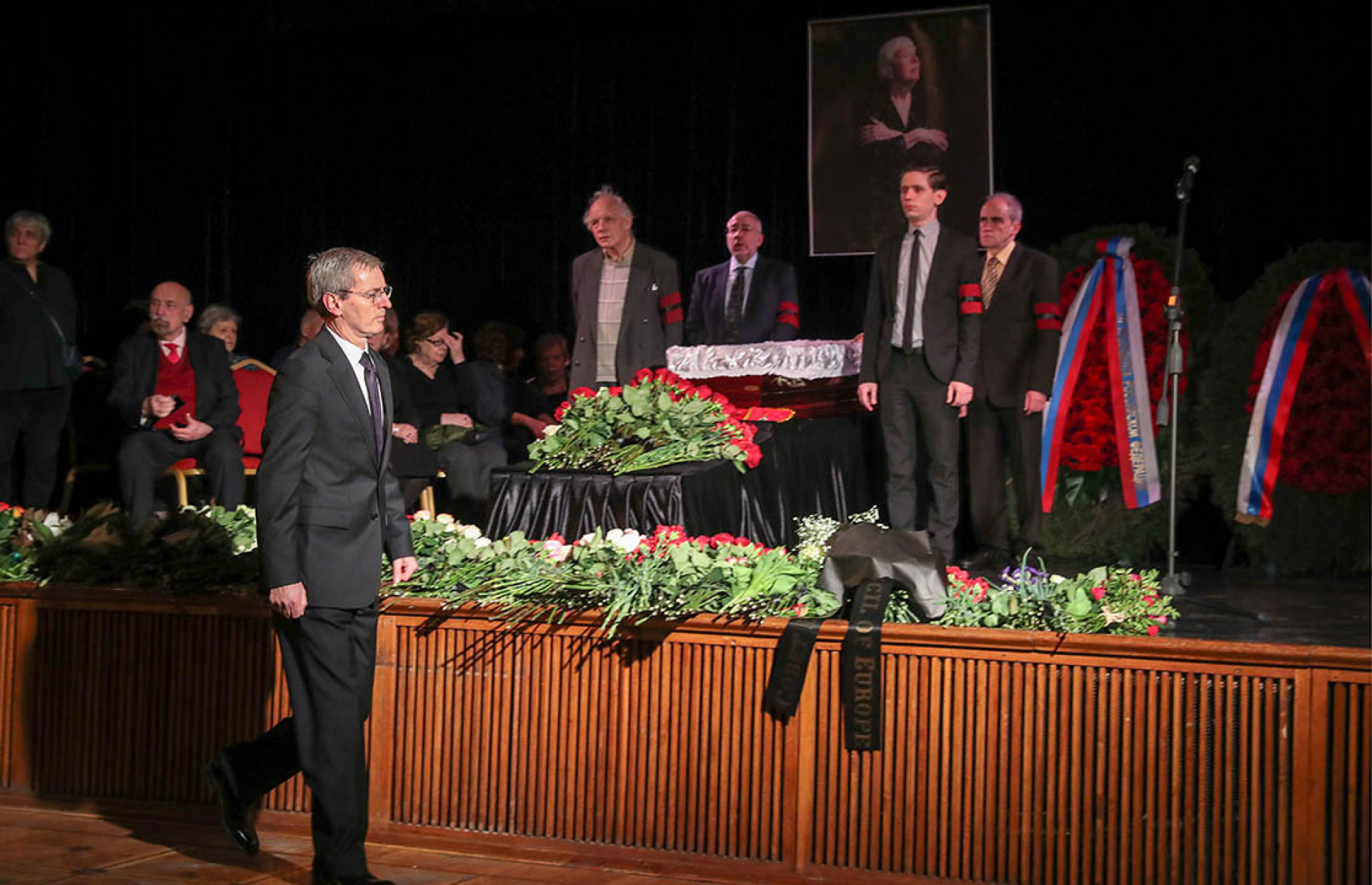 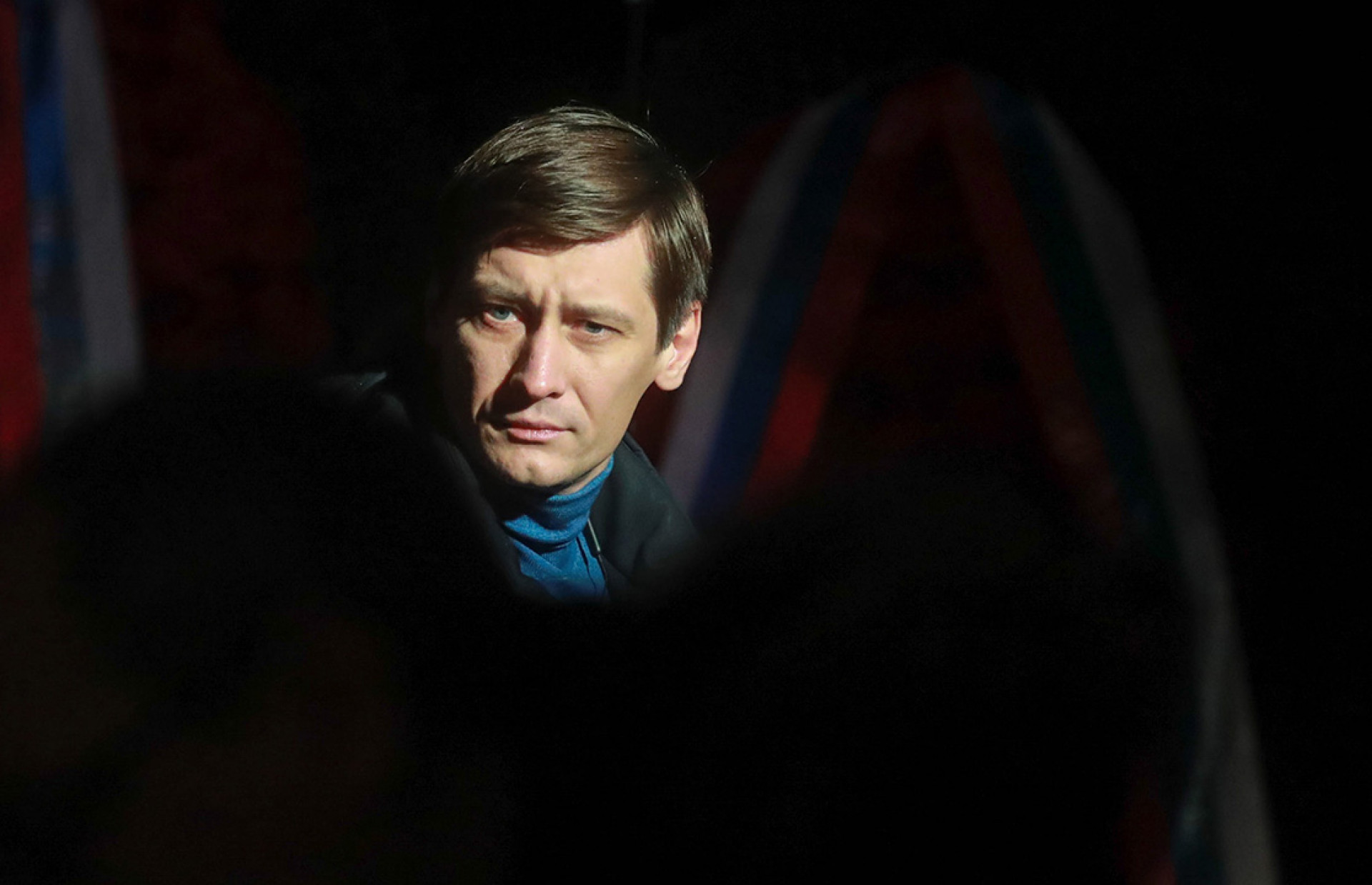 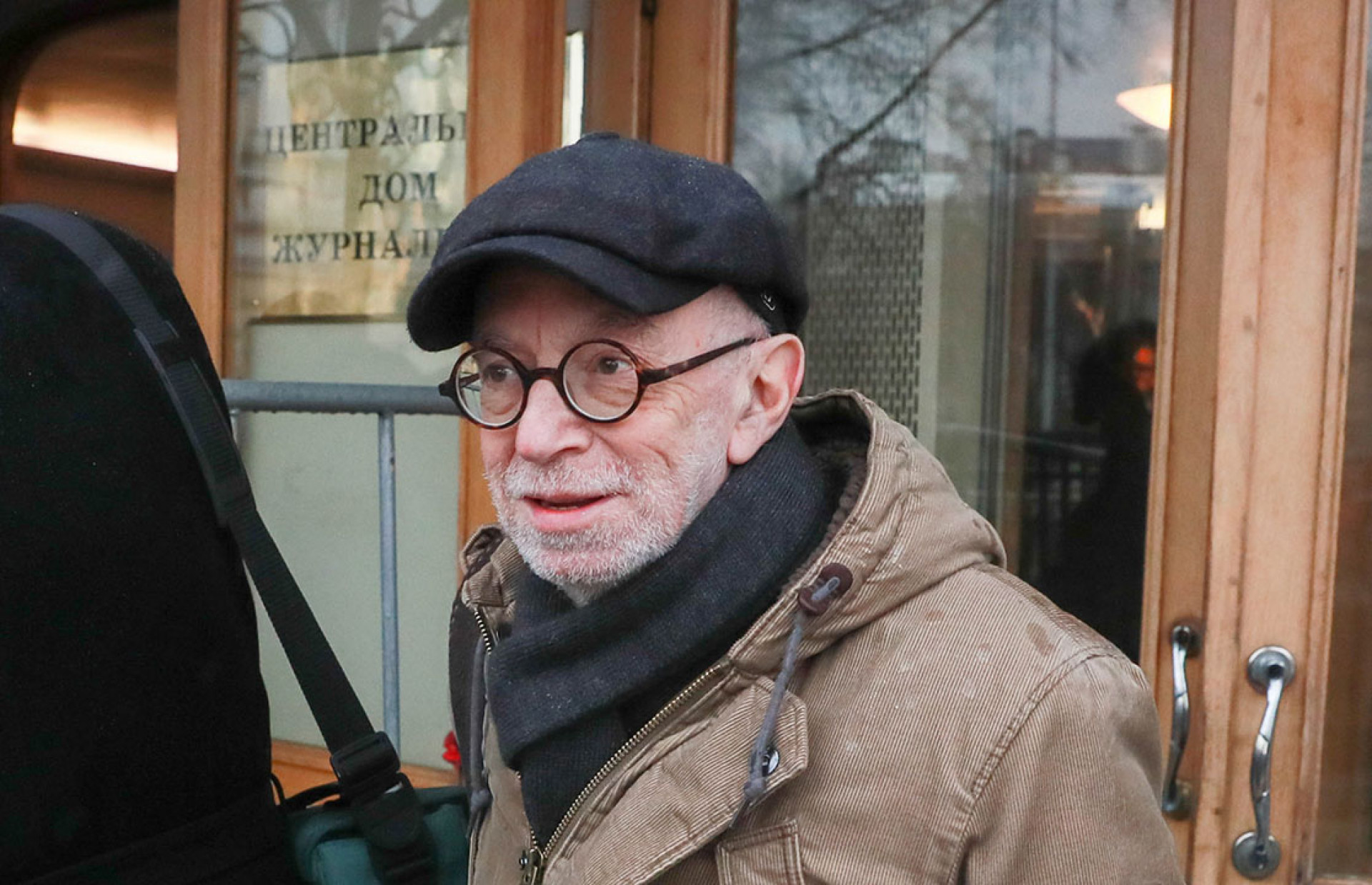 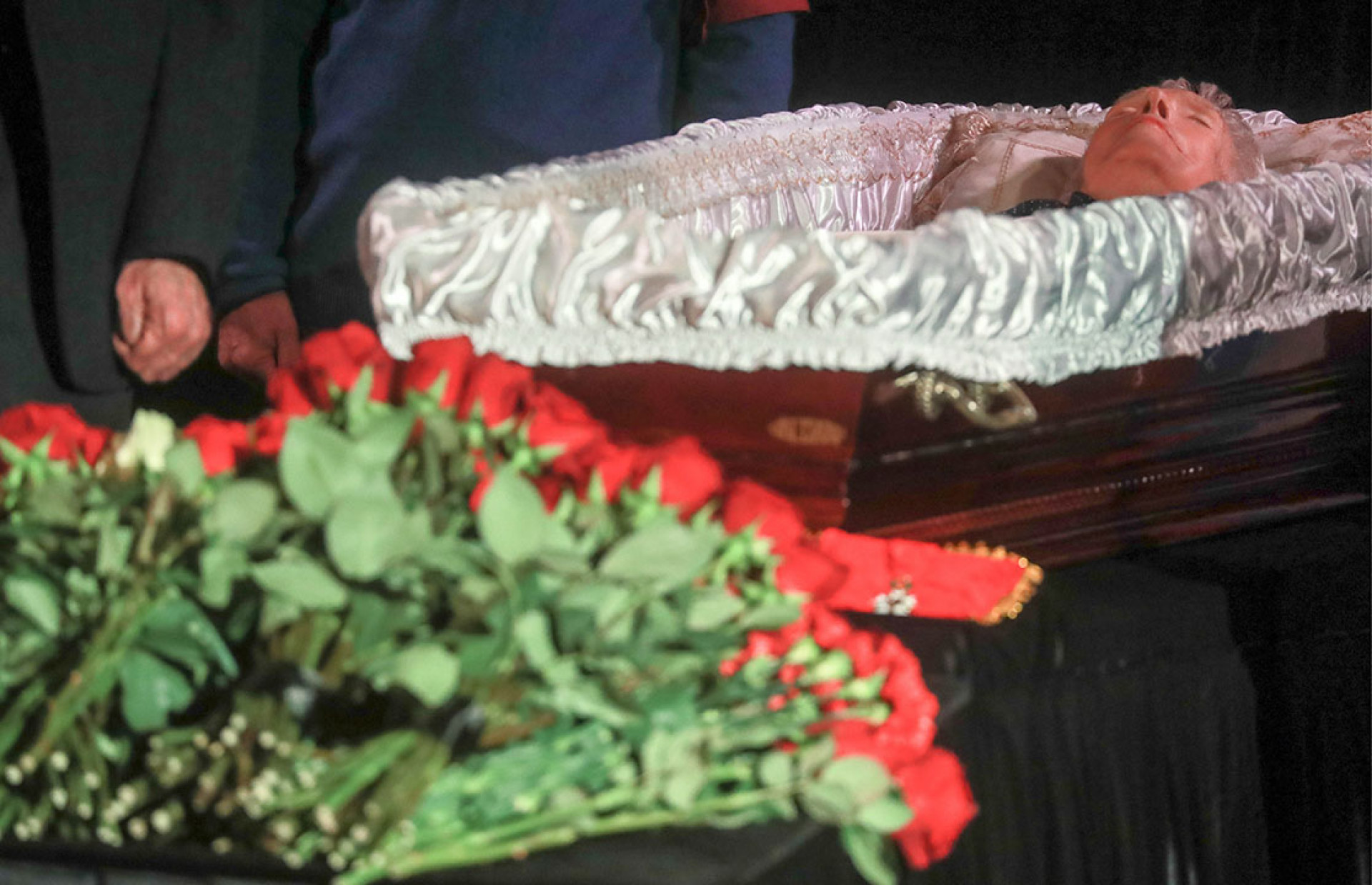 Alexeyeva’s body is scheduled to be cremated and buried in a family grave later on Tuesday. Sergei Fadeichev / TASS
Read more about: Opposition