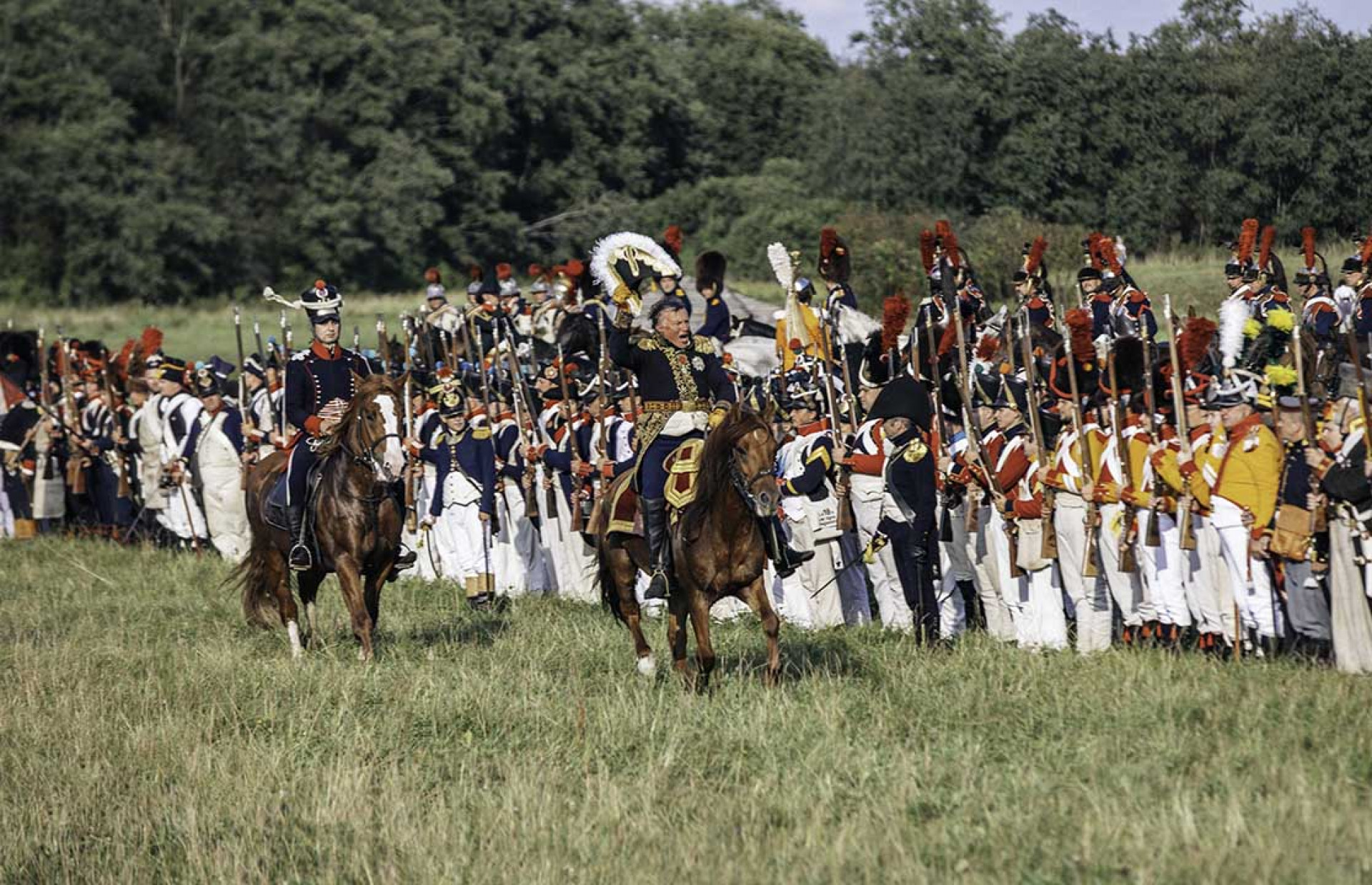 The Battle of Borodino took place in 1812 but has been reenacted every year since 1962. In 1995, the state declared the day a special holiday in honor of the event. Dustin Taylor / MT 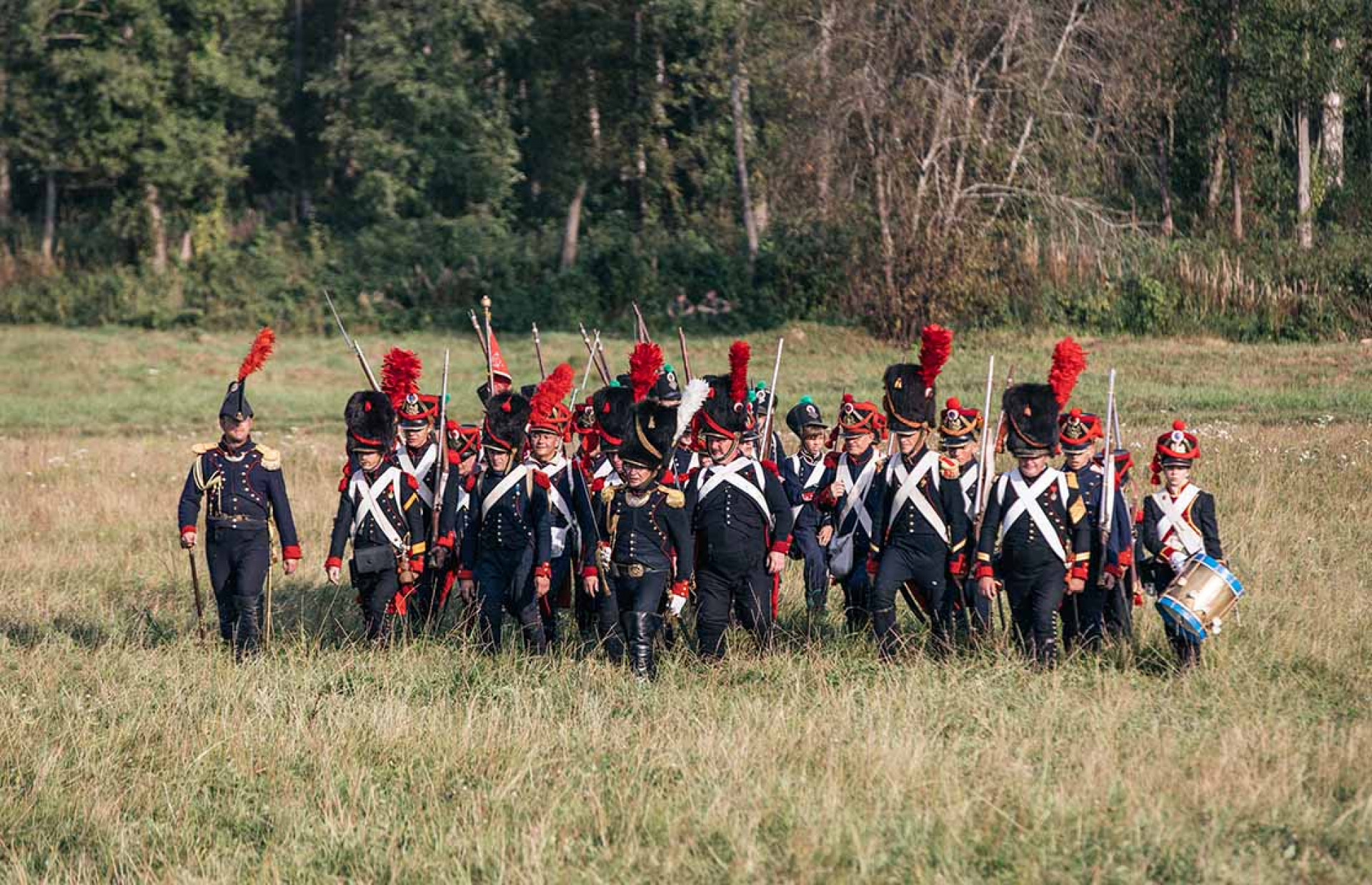 People from all across Russia and the world participated in the re-enactment. Dustin Taylor / MT 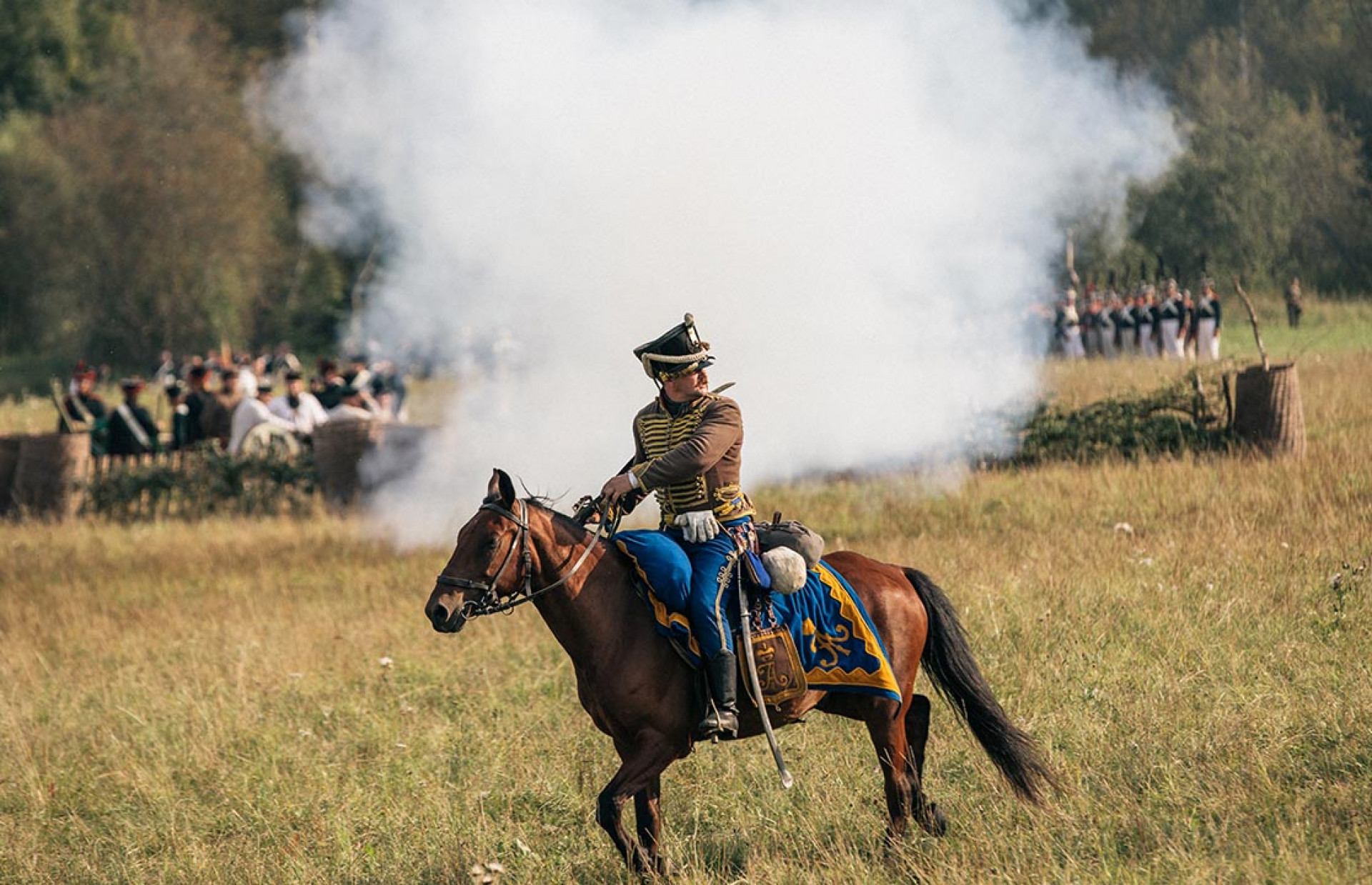 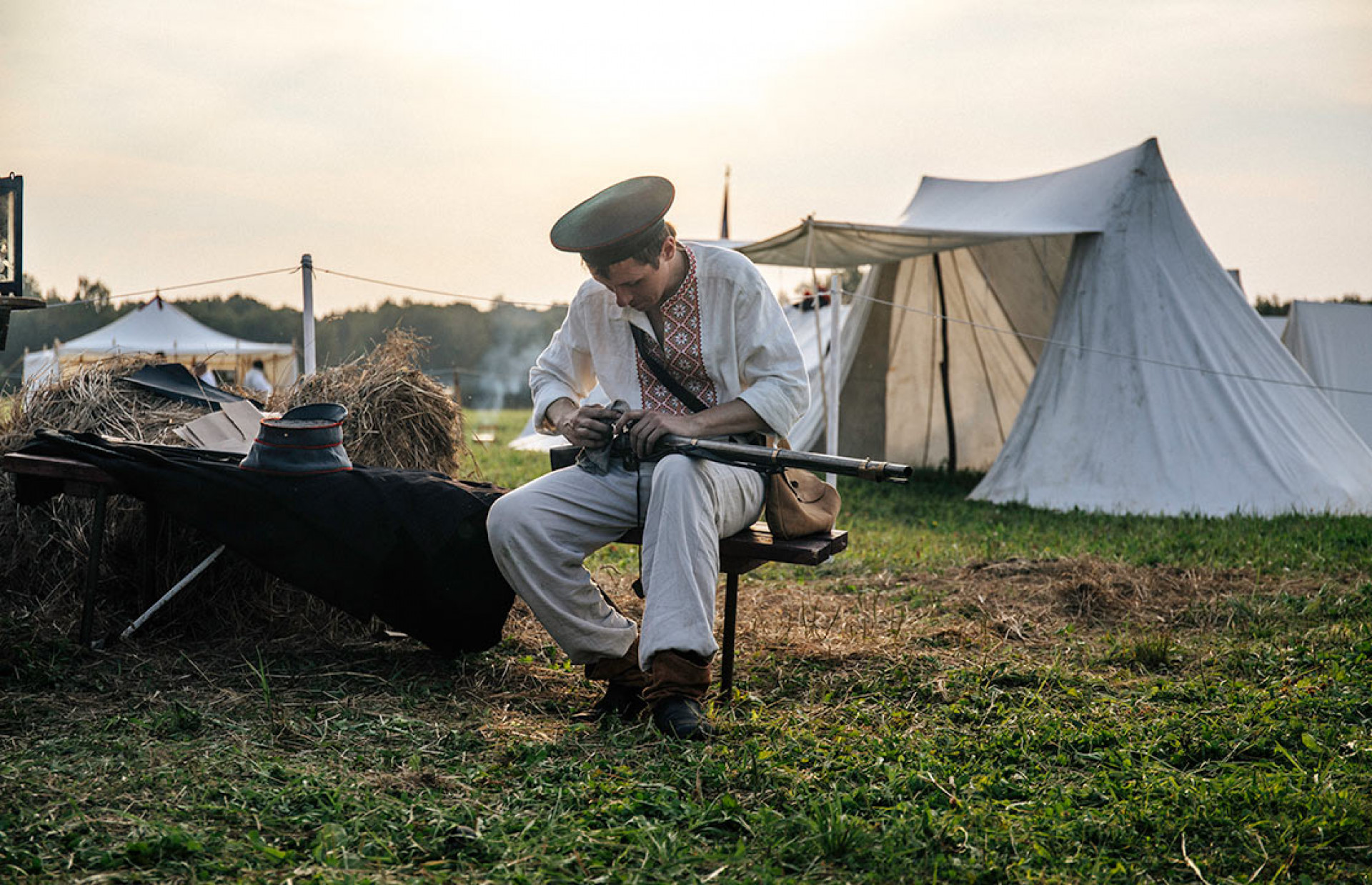 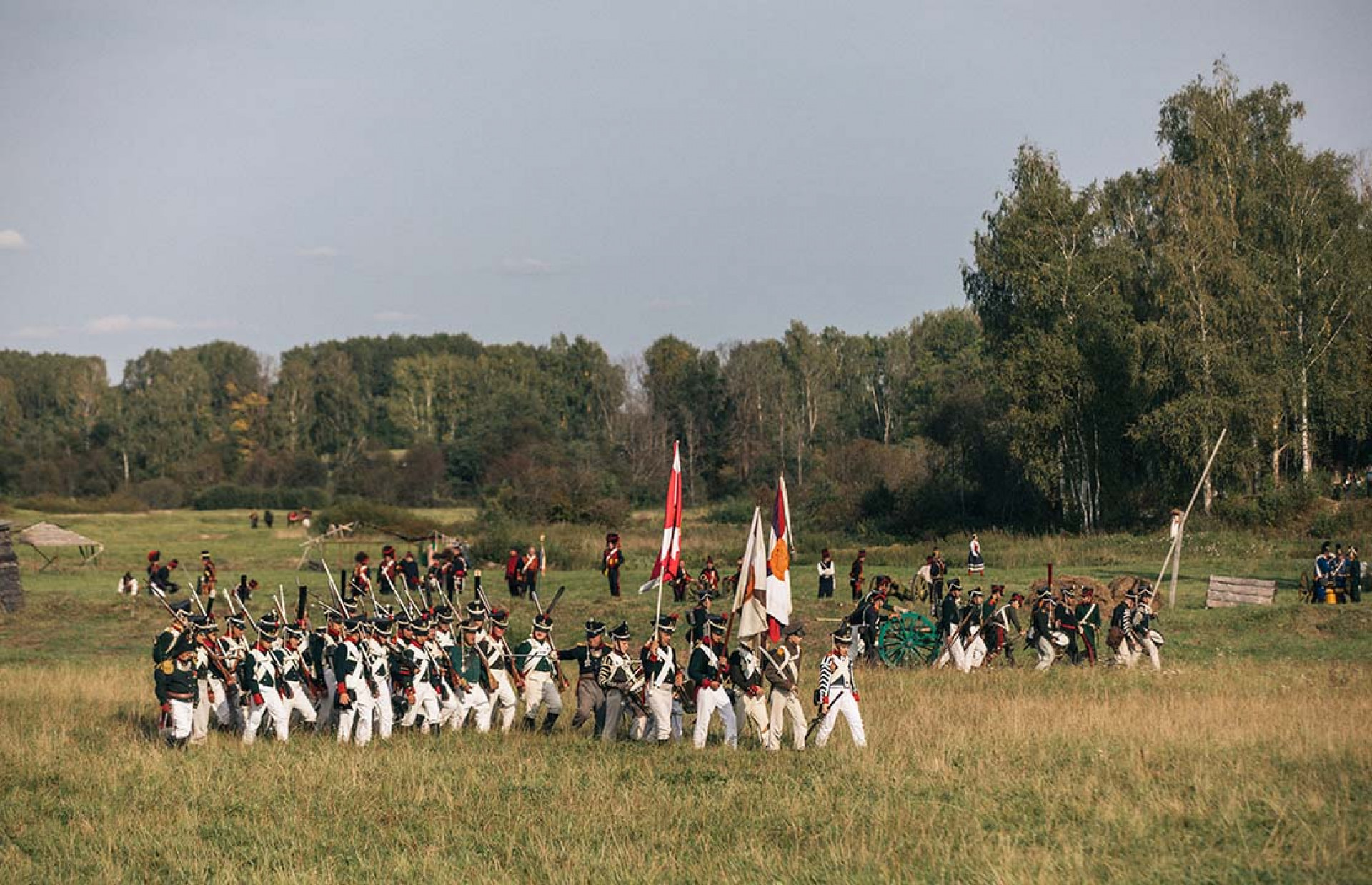 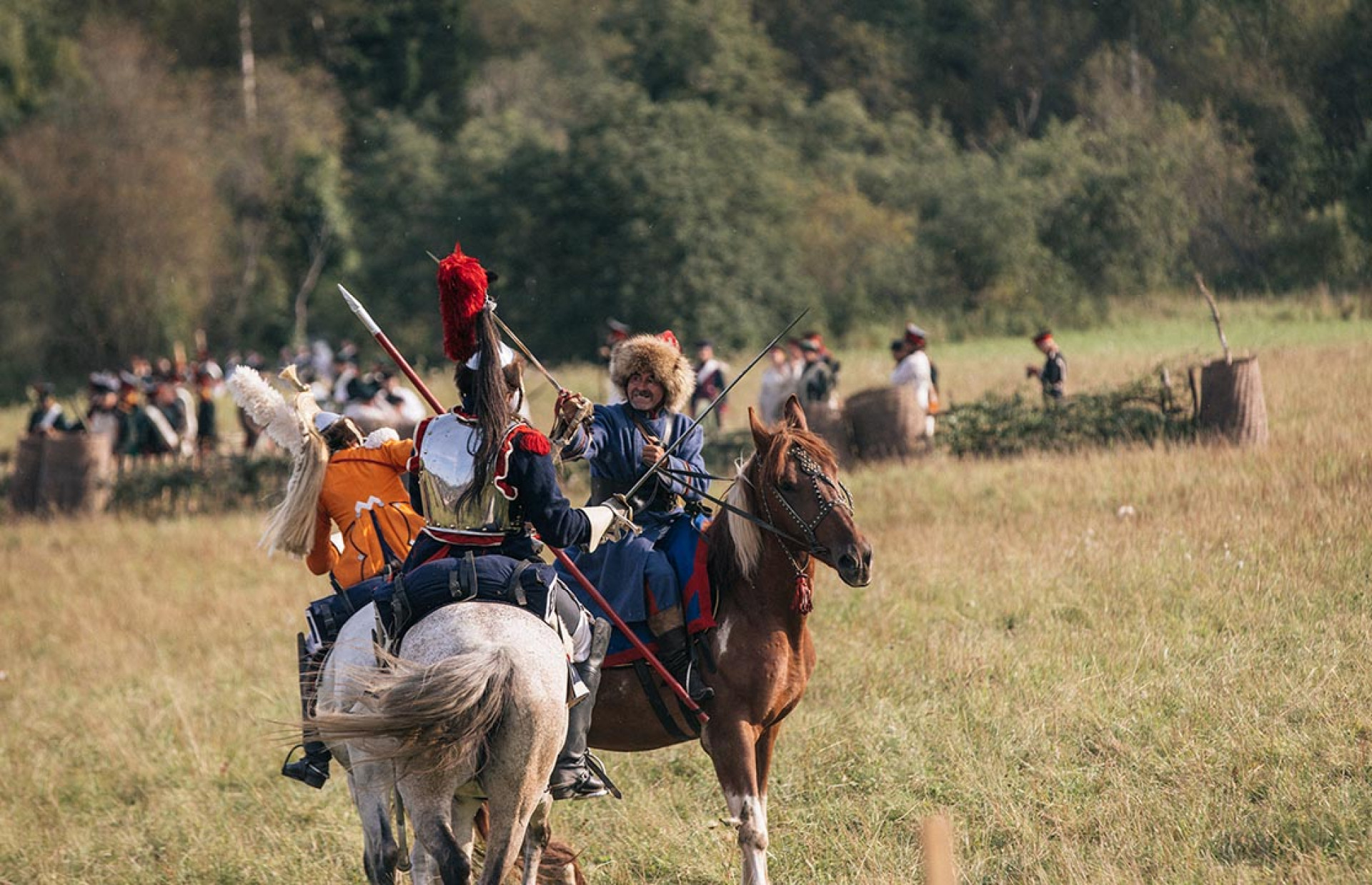 The battle accounted for over 70,000 casualties, making it one of the bloodiest of the era. Dustin Taylor / MT 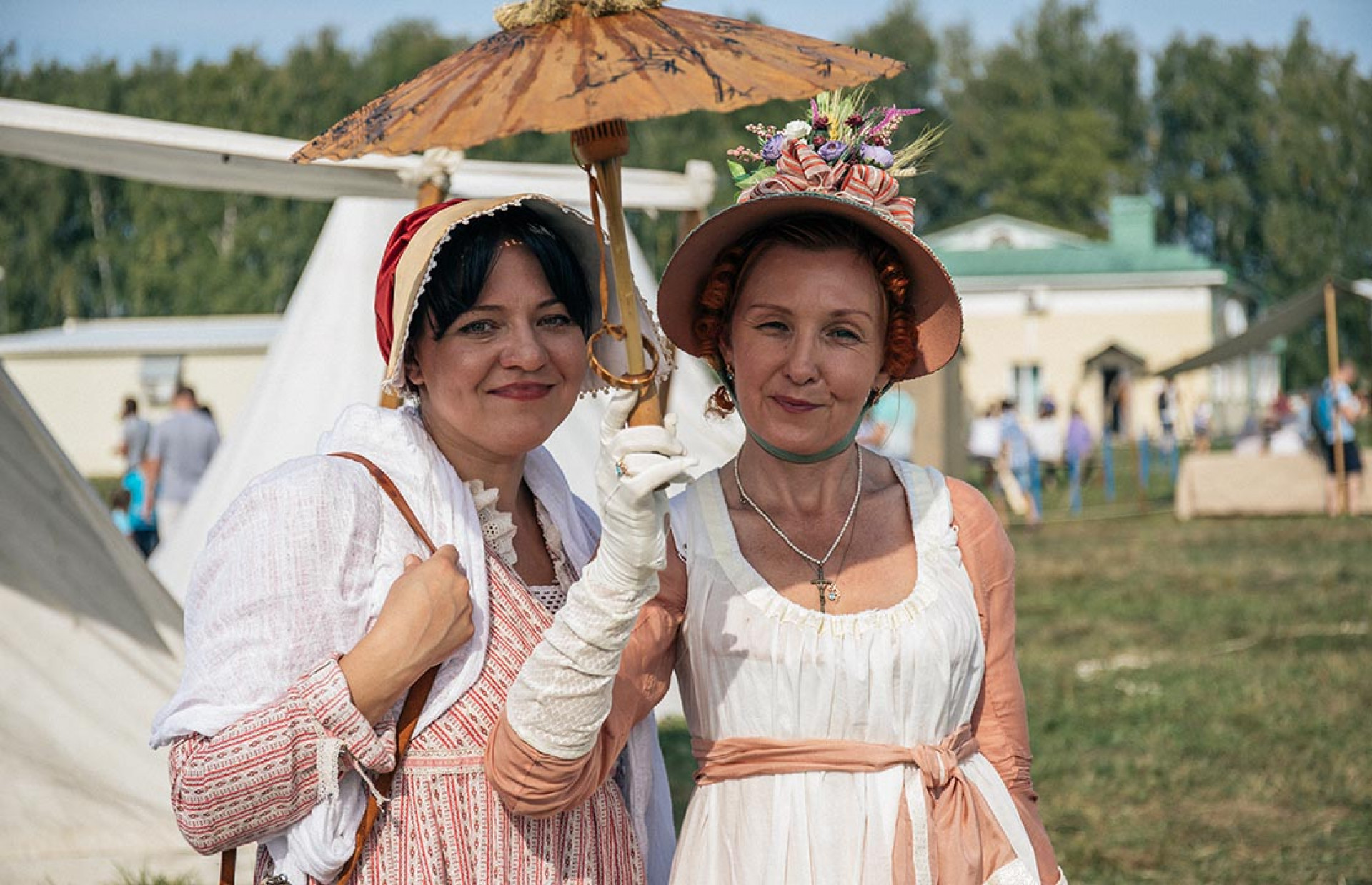 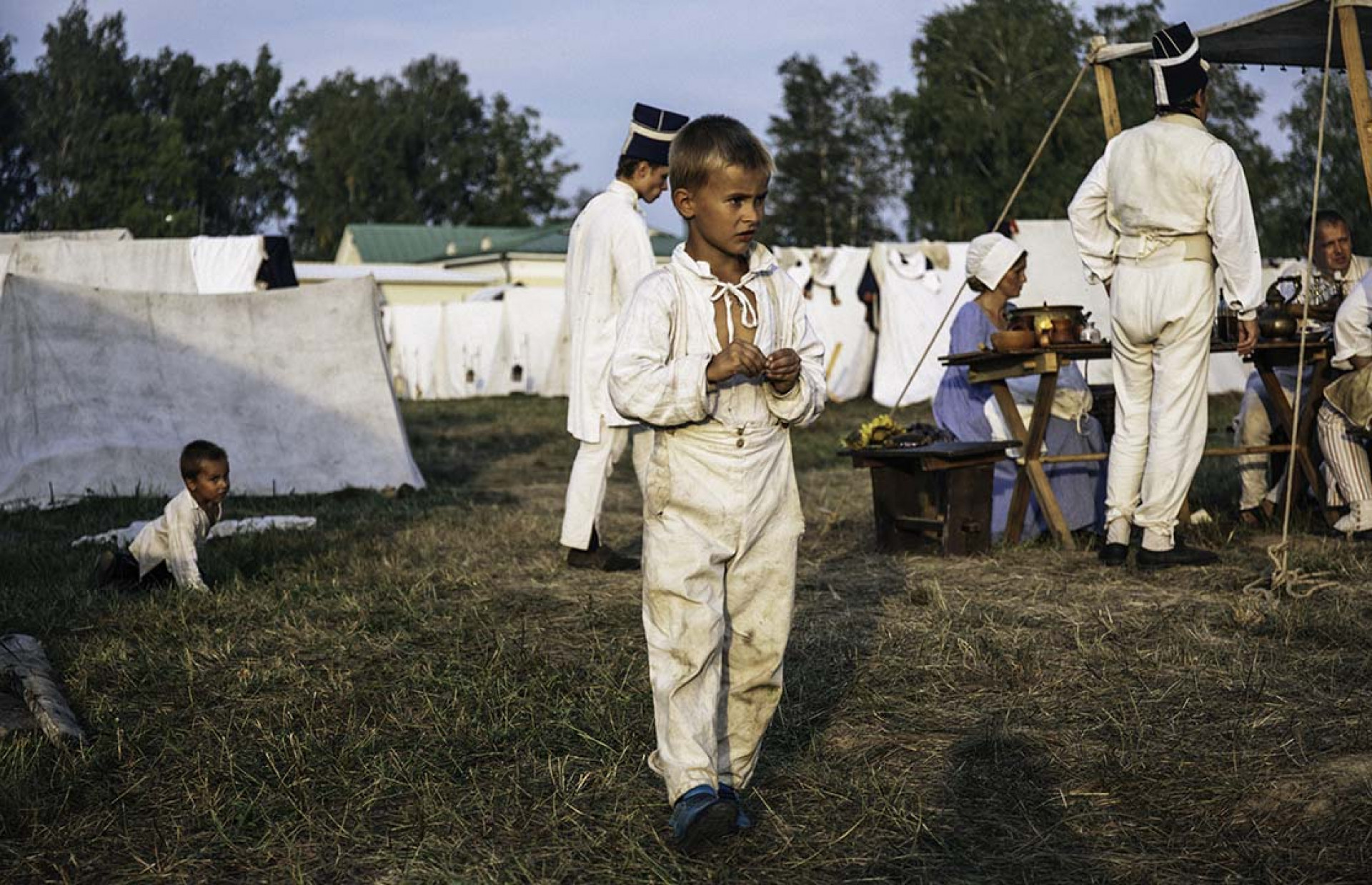 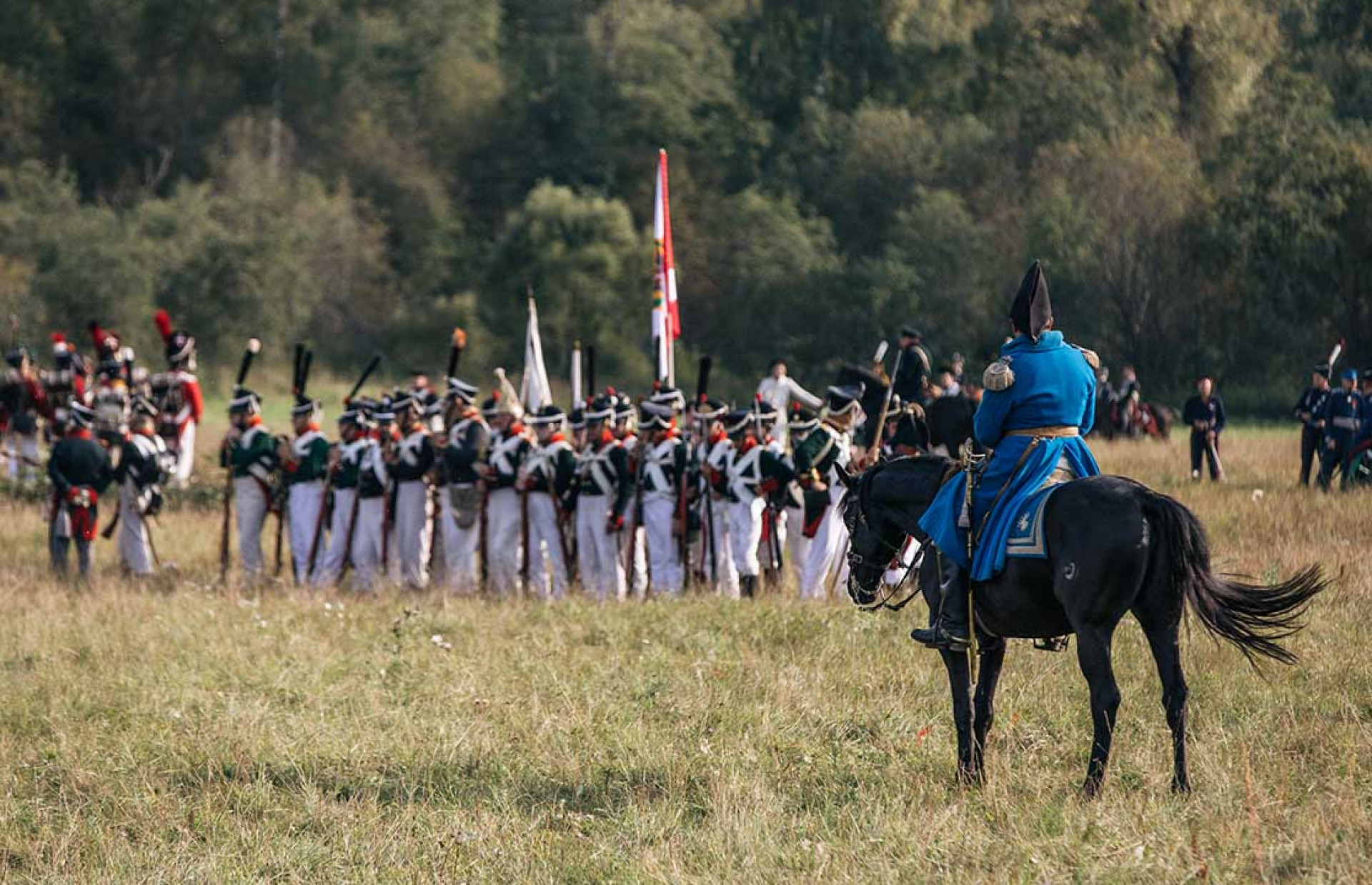 Although the Russian army retreated after the battle in 1812, it would prove to be a Pyrrhic victory for the French. Dustin Taylor / MT 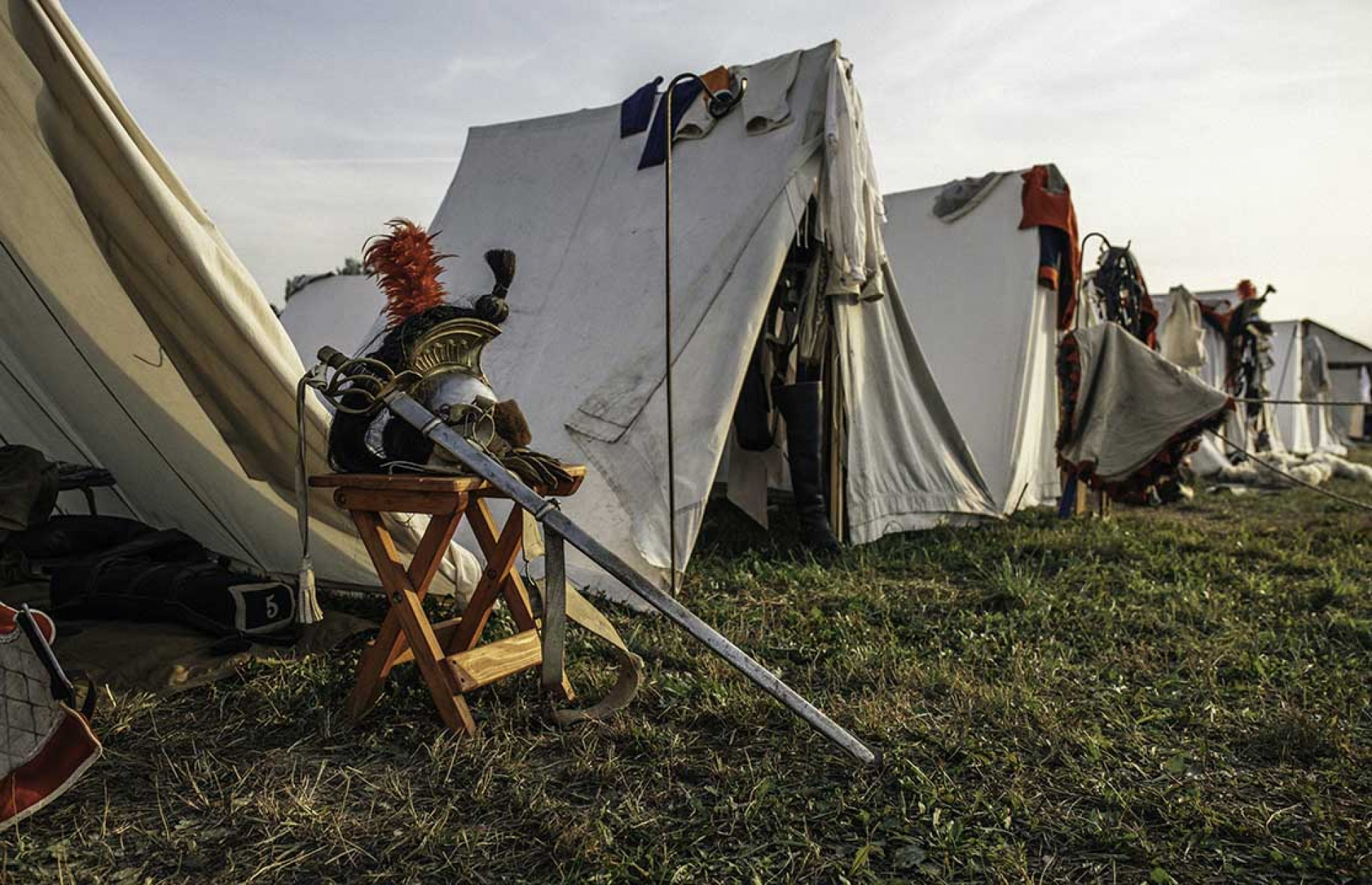 By the time Napoleon’s army left Moscow, it had lost 66 percent of its men. Dustin Taylor / MT

The Battle of Borodino was fought out for the 57th time this weekend outside Moscow in what was the biggest military reenactment in Europe.

The bloodiest battle in the war between Russia and France in 1812 was re-enacted by more than 1,000 participants, who wore French and Russian replica uniforms and took the roles of soldiers, officers, and generals.