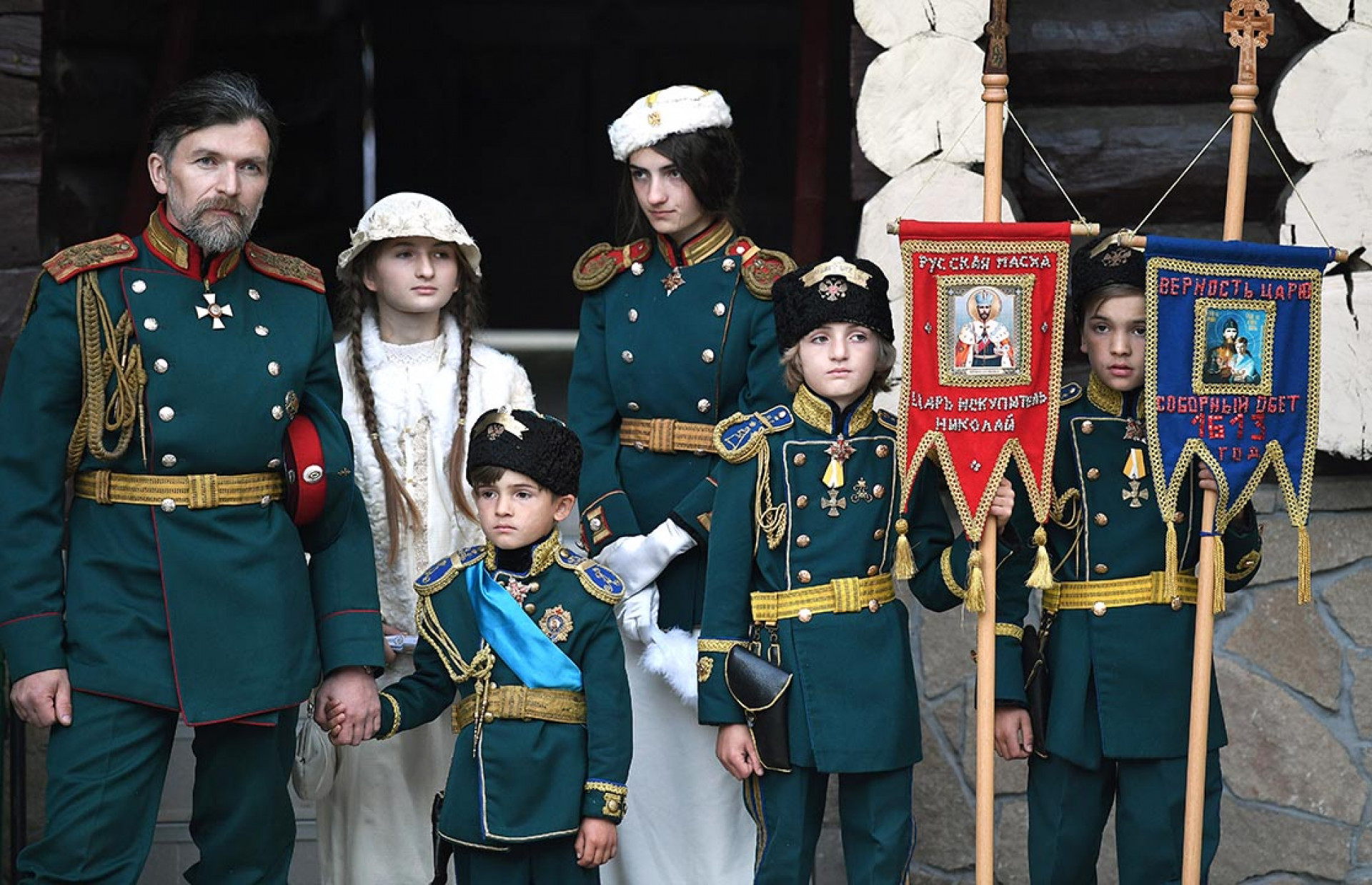 Wearing clothes from the tsarist era, believers marched in memory of the Romanovs. The truth of their execution was kept secret throughout the Soviet period. Donat Sorokin / TASS 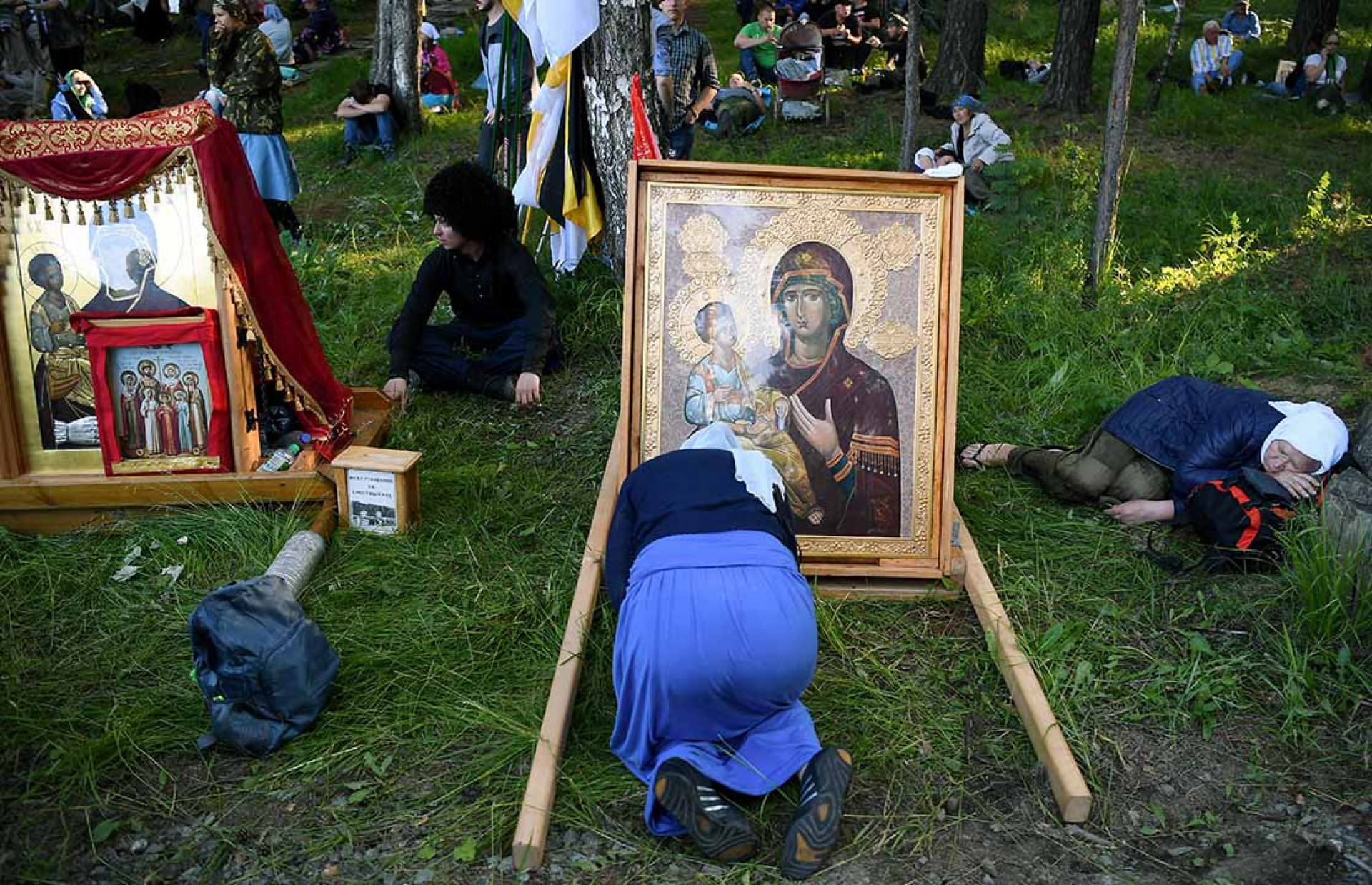 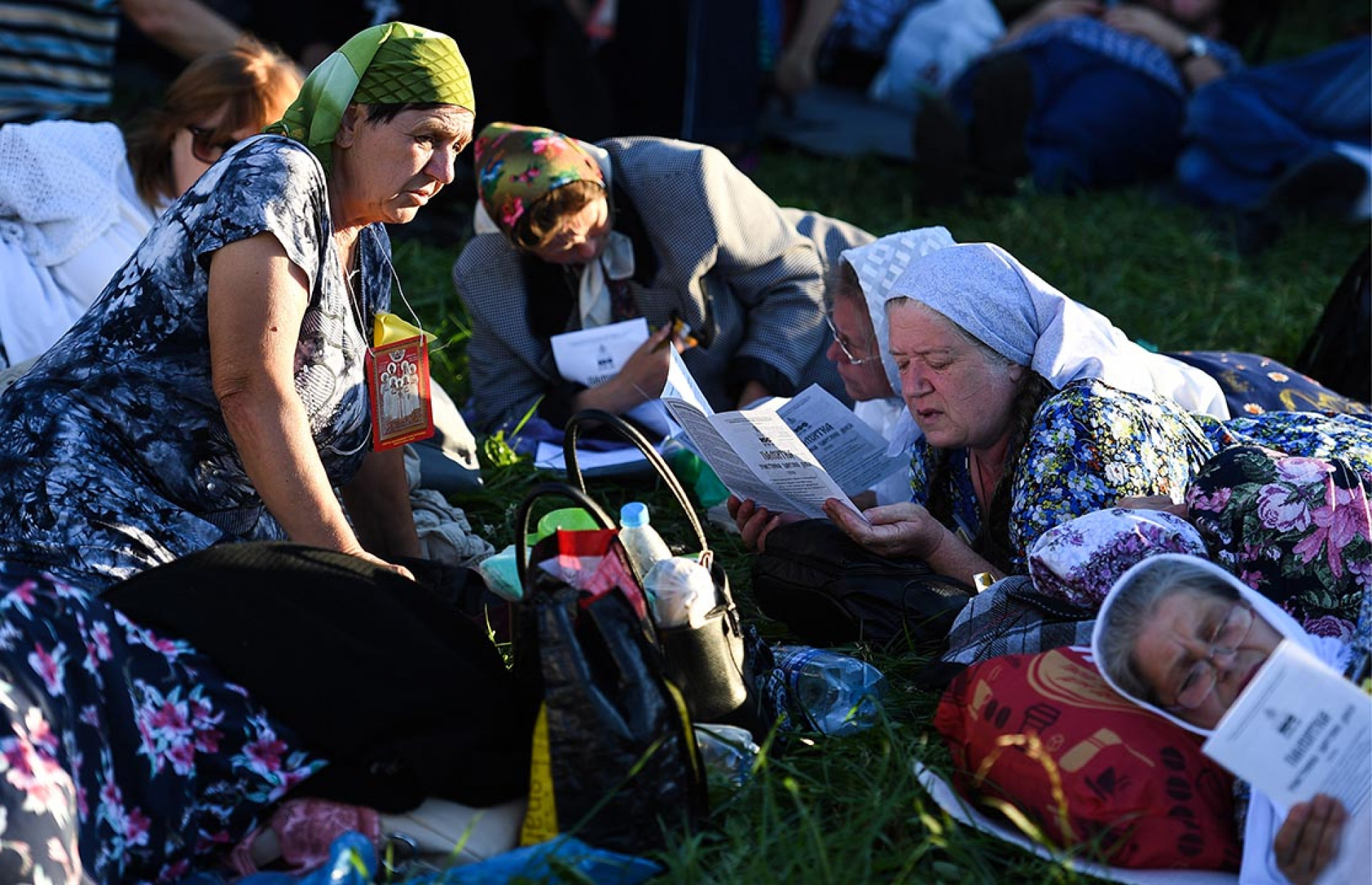 Believers gather by the Church of All Saints in Yekaterinburg, built on the site where the family was executed. Donat Sorokin / TASS 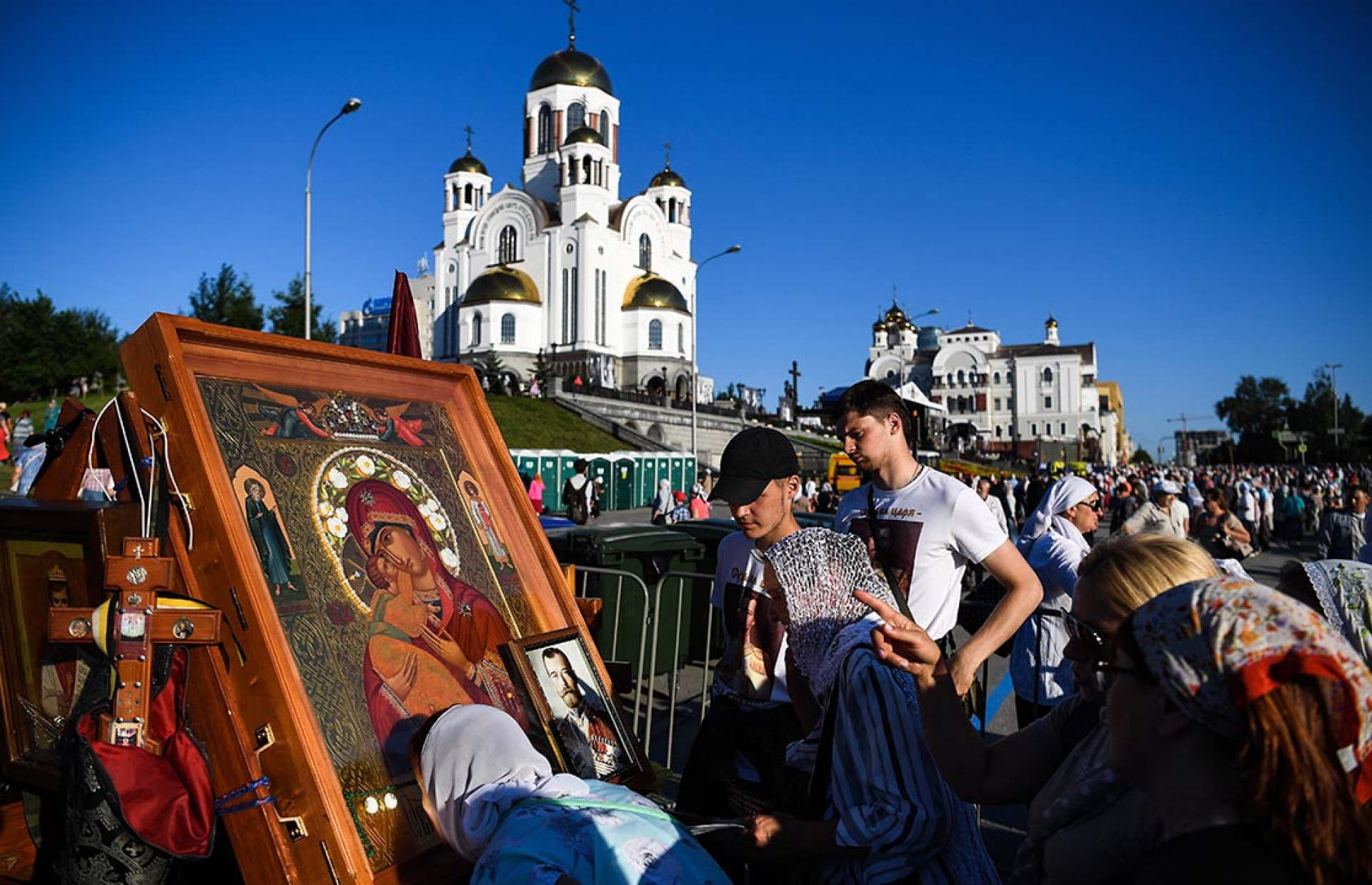 The march took place a day after investigators said they had confirmed the authenticity of the Romanovs' remains. Donat Sorokin / TASS 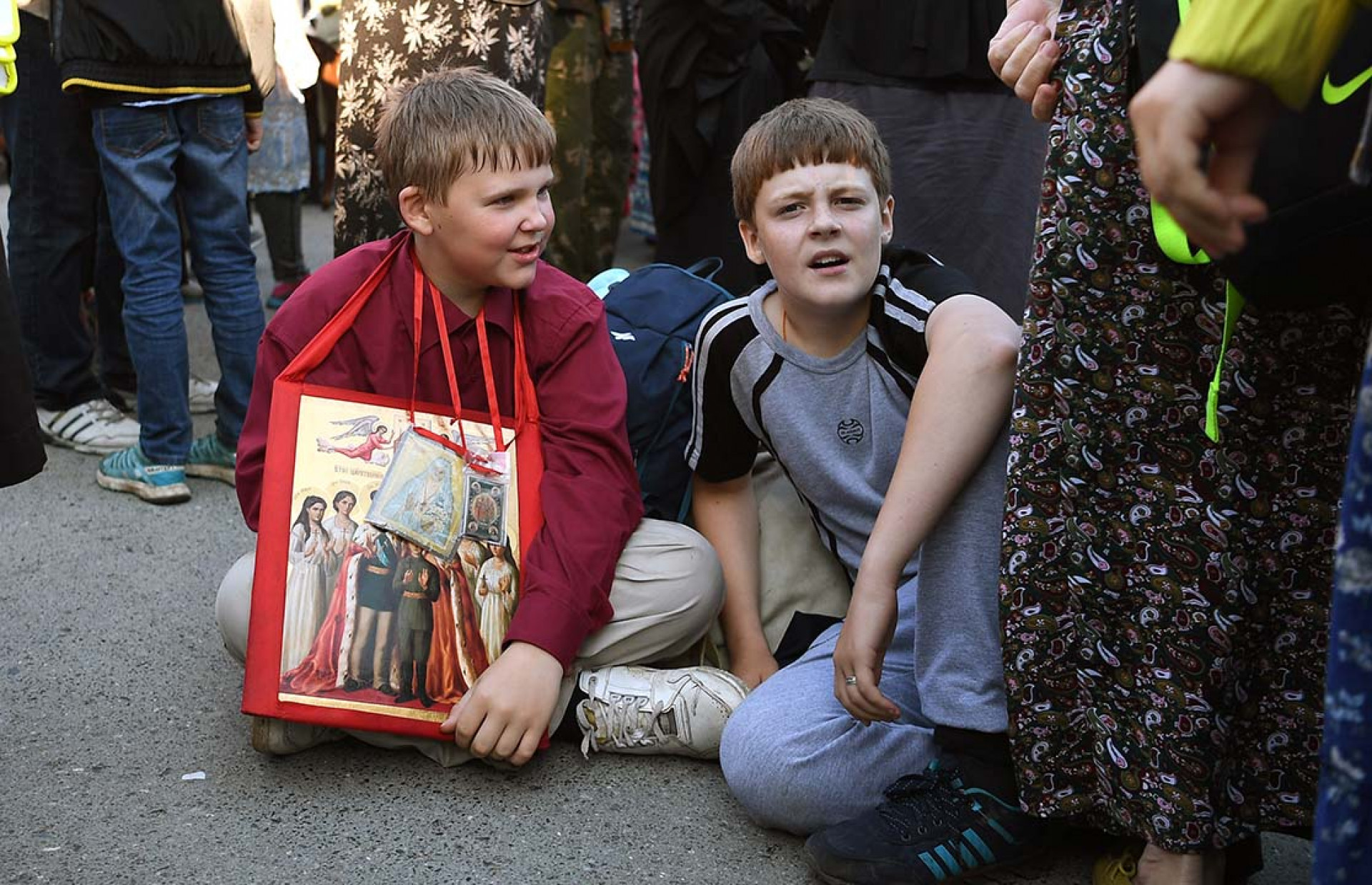 A recent survey by the state-run VTsIOM pollster found that the majority of Russians consider the shooting of the royal family a "monstrous and unjust crime." Donat Sorokin / TASS 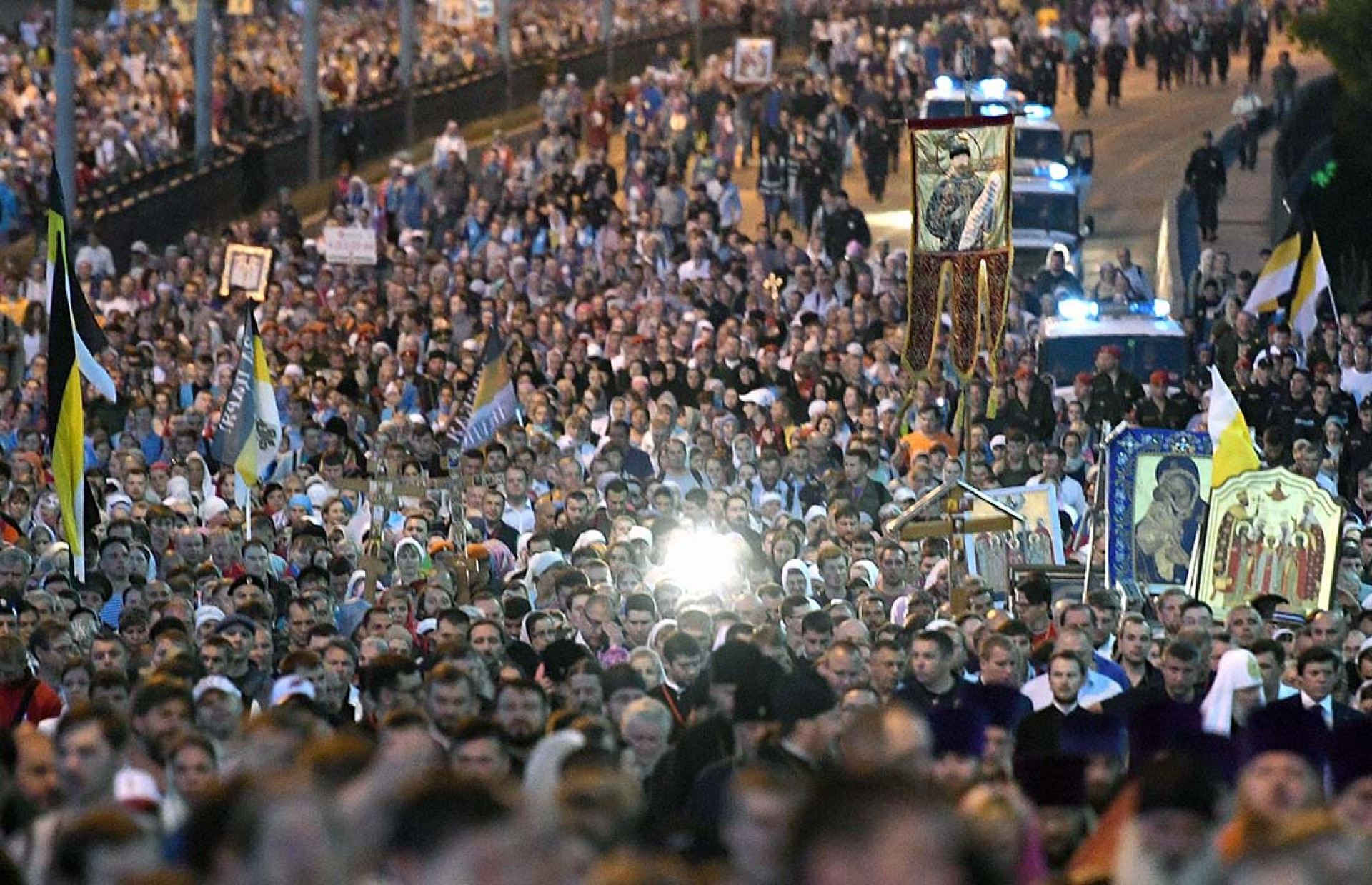 Pilgrims marched for around five hours, beginning at 2:45 a.m. local time — the hour the Romanovs are believed to have been shot. Donat Sorokin / TASS 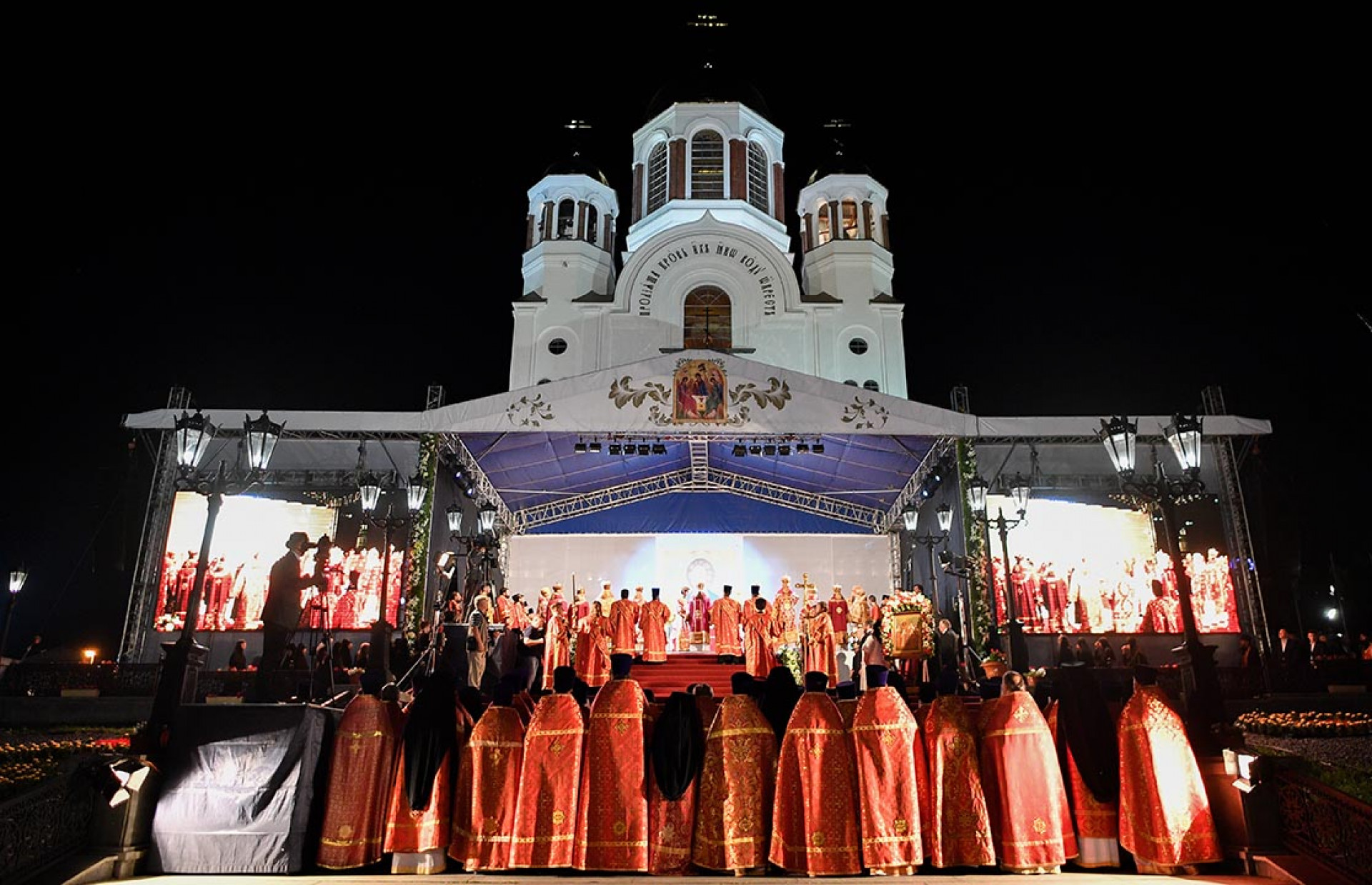 The procession followed a religious service at the Church of All Saints. Donat Sorokin / TASS 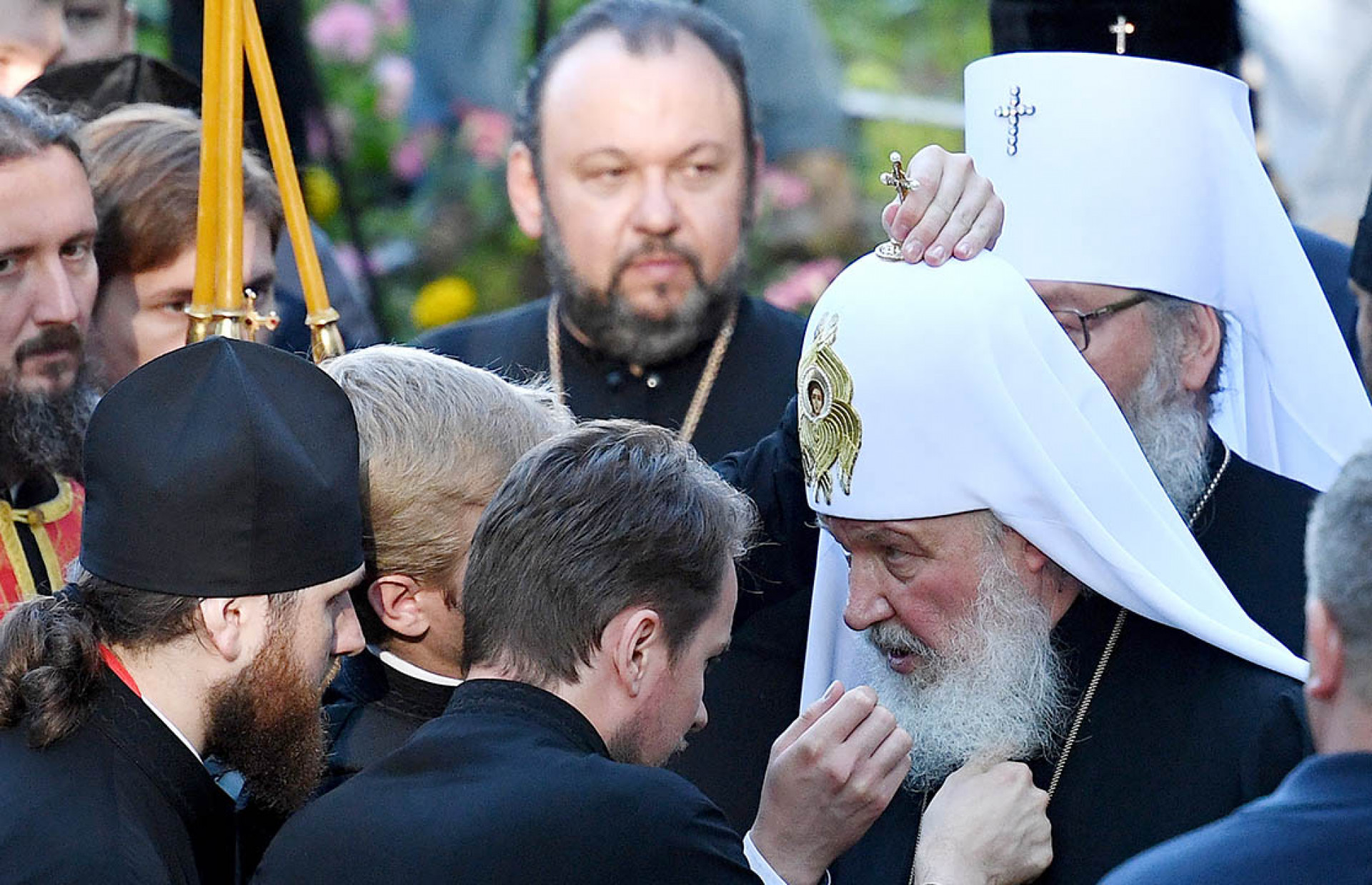 Patriarch Kirill was joined by other Orthodox leaders in the procession. The Church is reportedly considering a "full burial" of the family. Donat Sorokin / TASS

Early in the morning of July 17, Patriarch Kirill of Moscow and All Russia led a 22-kilometer procession in honor of the Romanov royal family on the 100th anniversary of their murder. Law enforcement agencies reported that over 100,000 pilgrims participated. Tsar Nicholas II, his wife, Alexandra Fyodorovna, their five children Olga, Tatiana, Maria, Anastasia and Alexei, along with physician Yevgeny Botkin and three servants, were executed by Bolshevik revolutionaries on July 17, 1918.