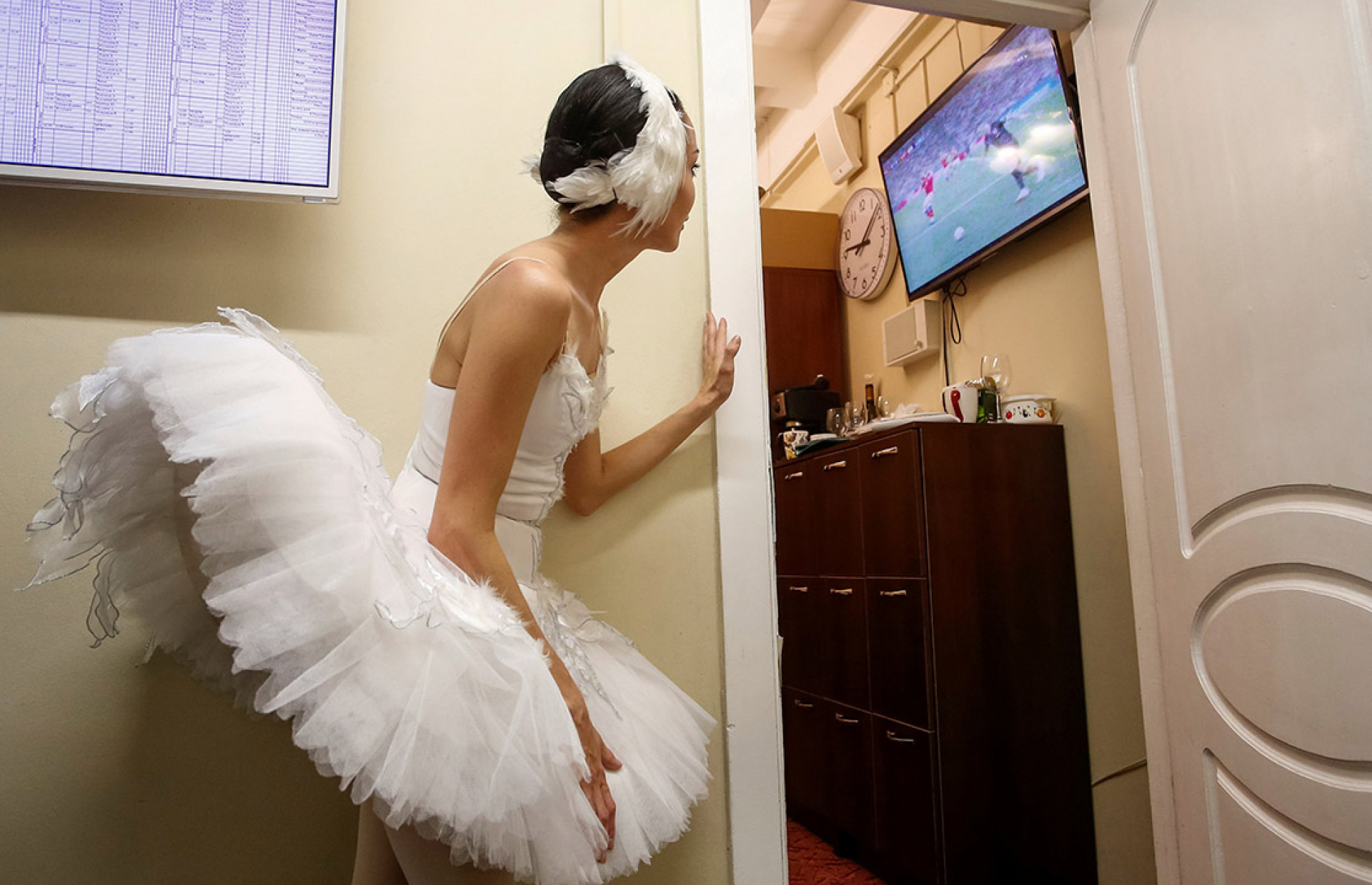 A ballerina at the Mikhailovsky Theatre in St. Petersburg catches a glimpse of the game Anton Vaganov / Reuters 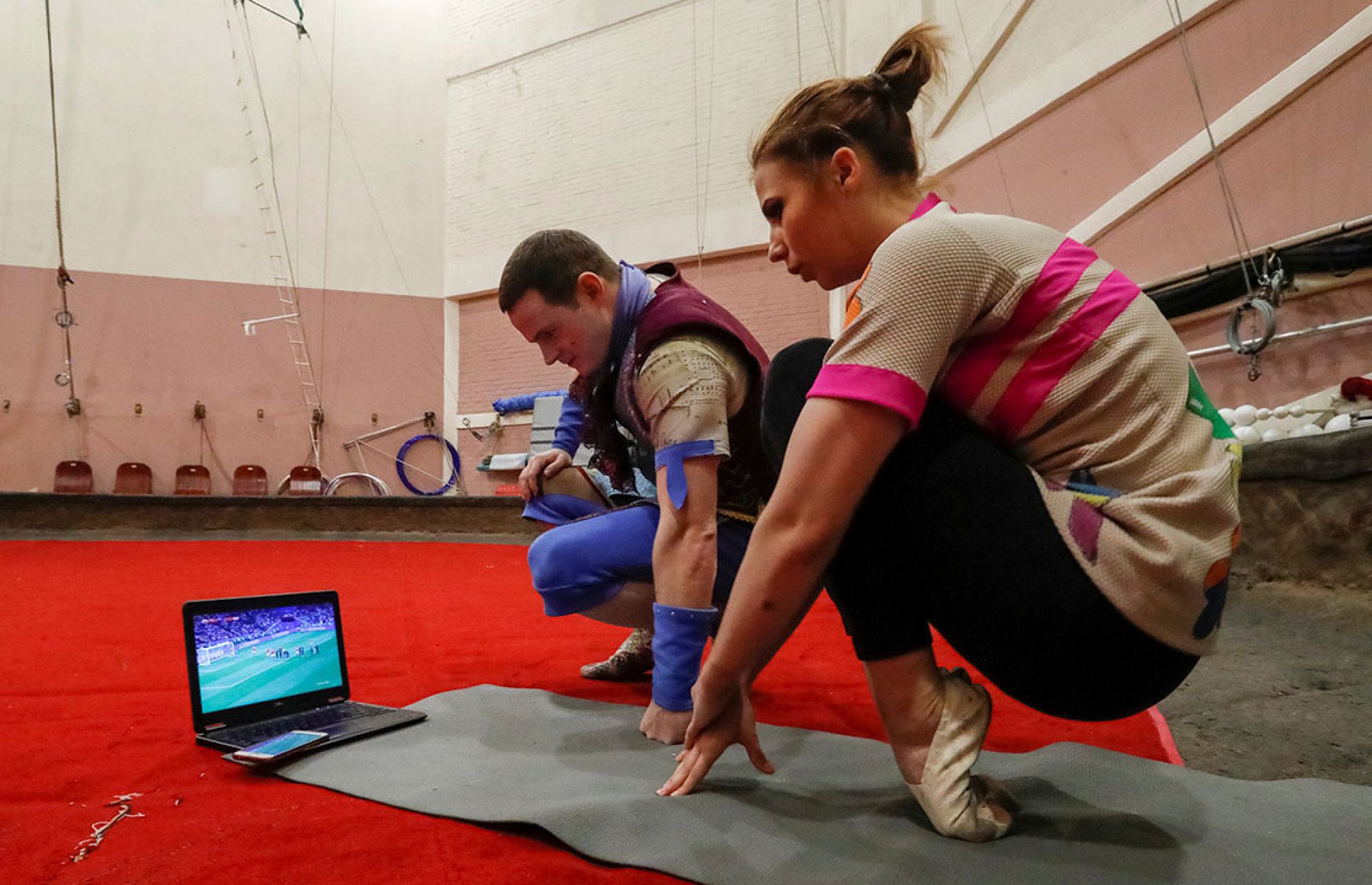 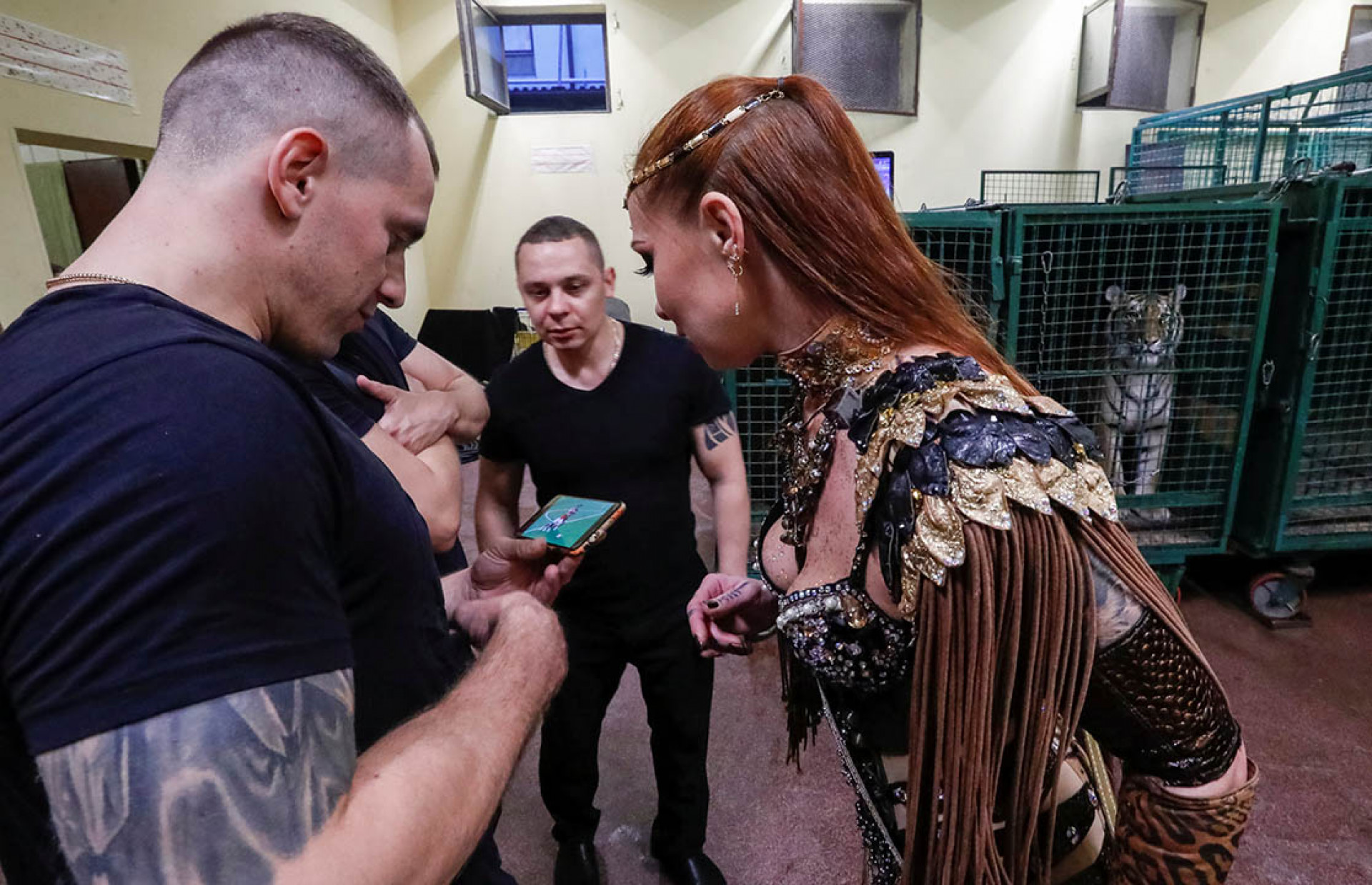 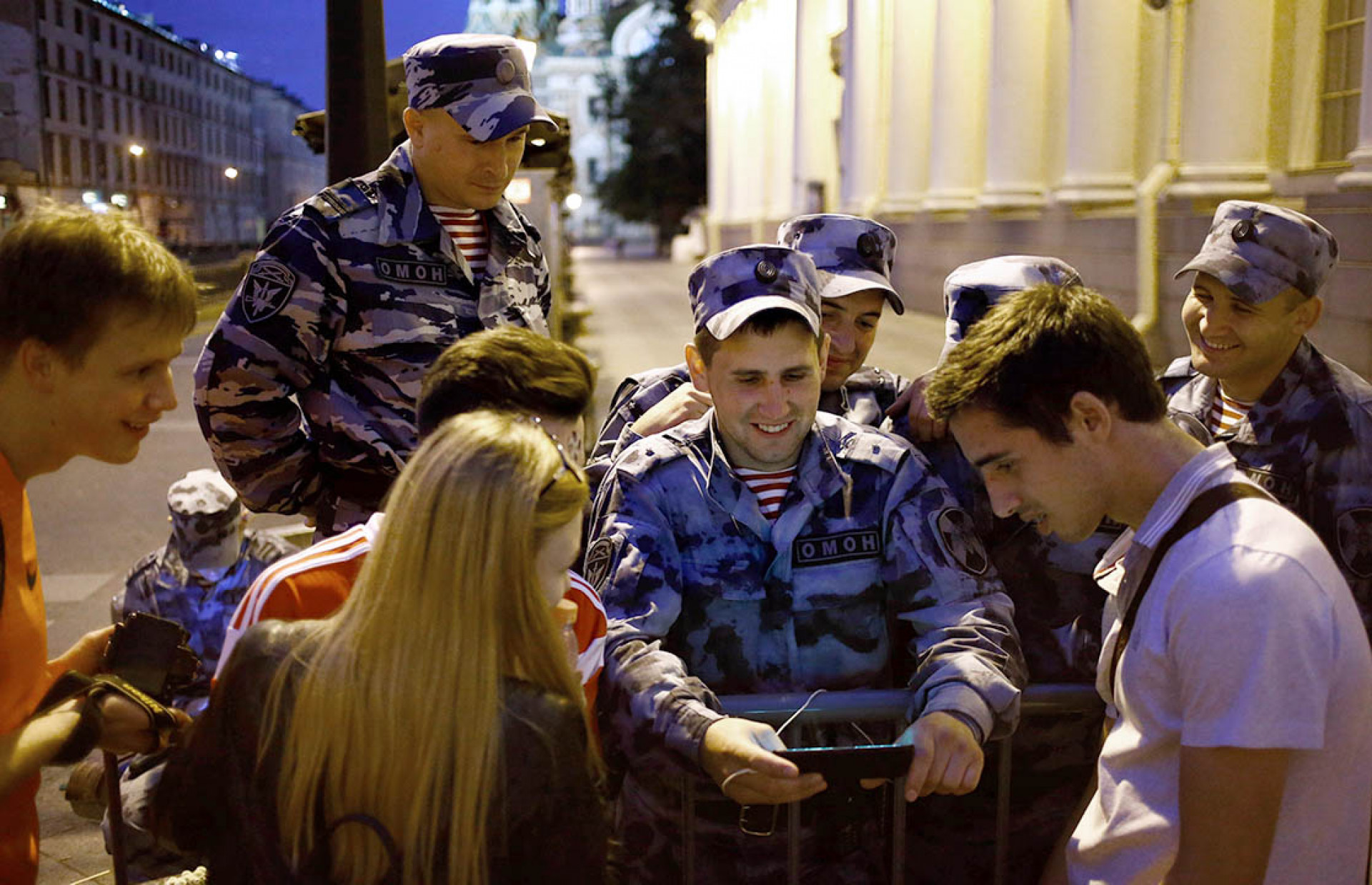 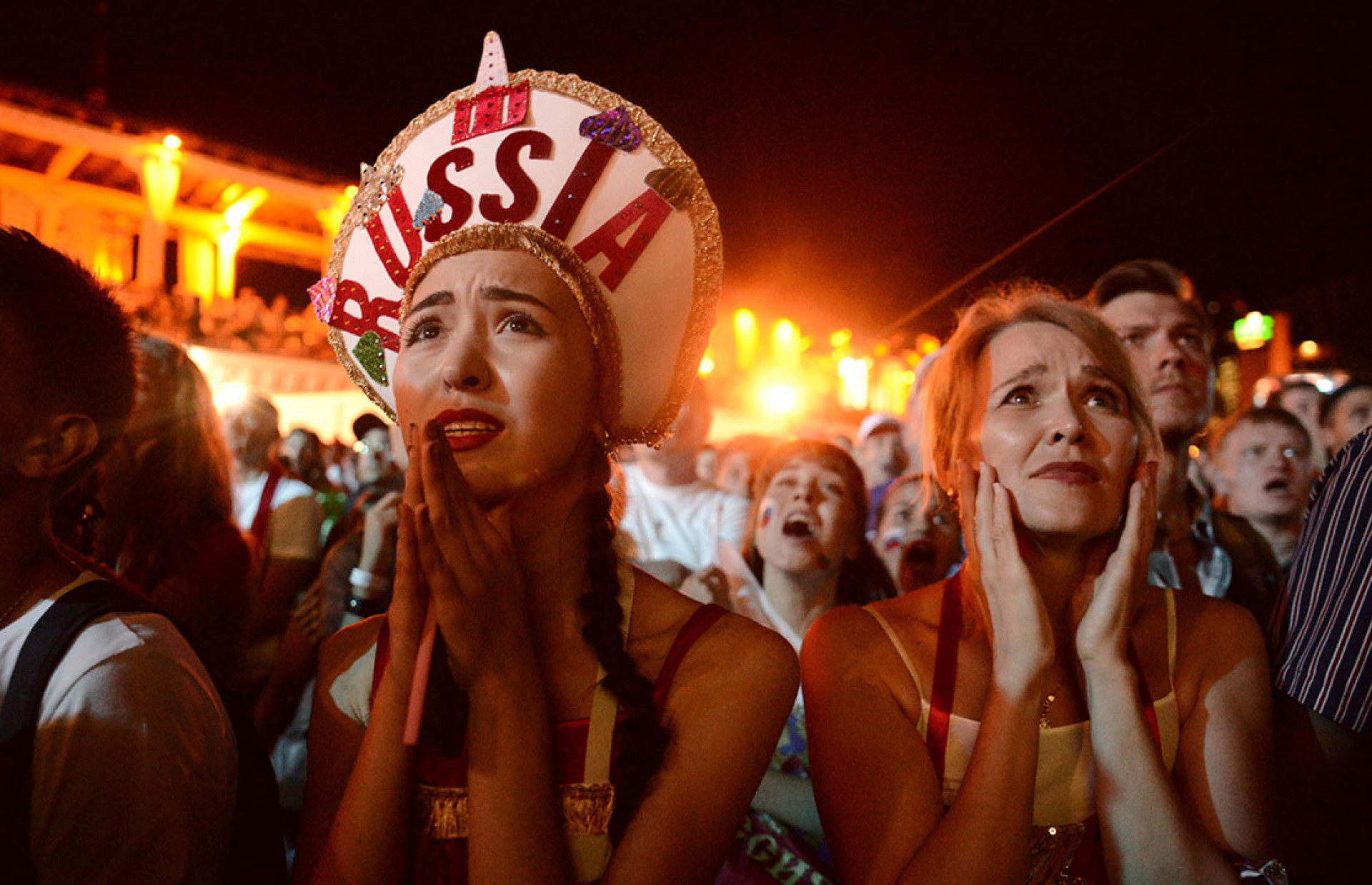 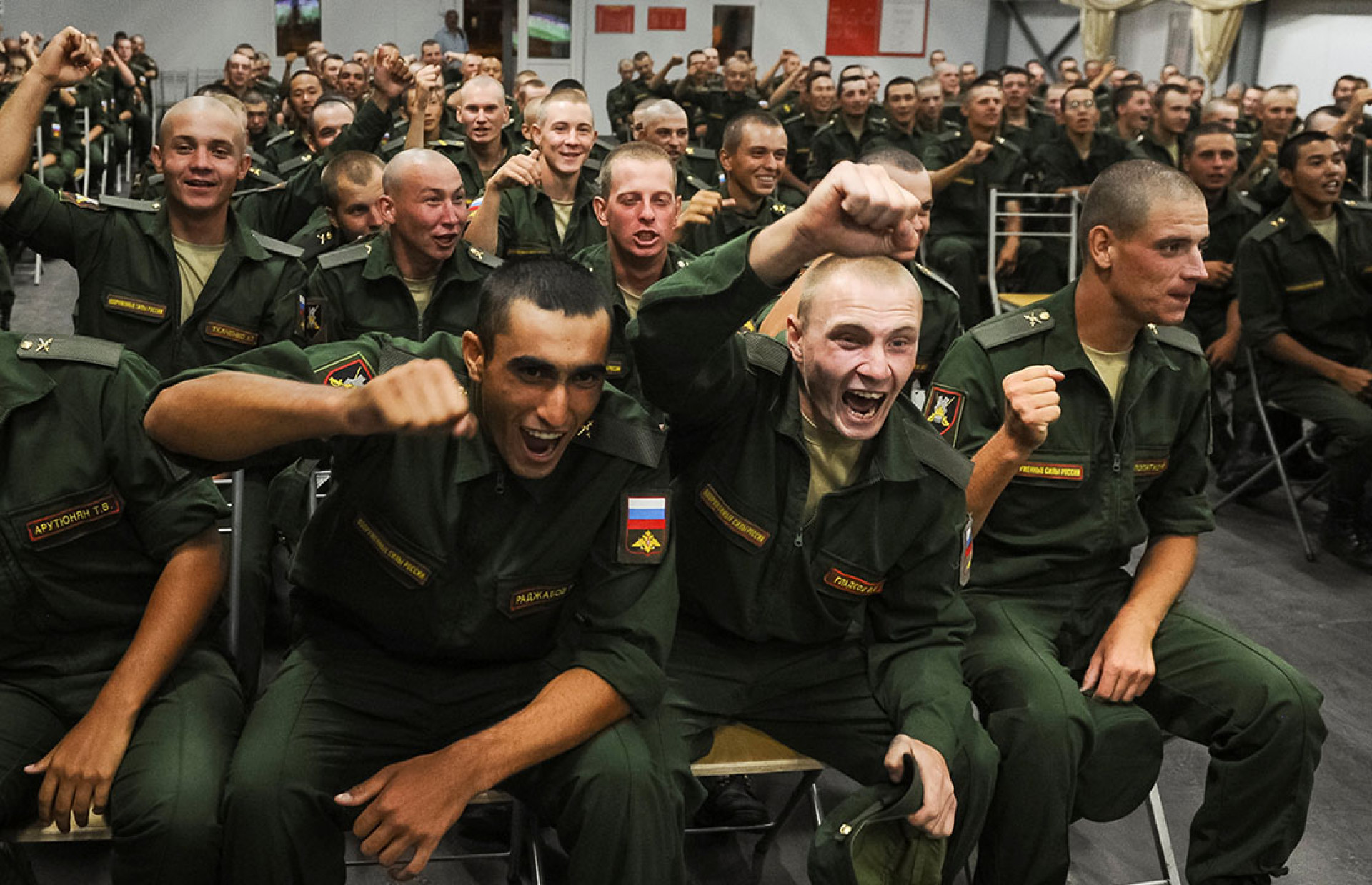 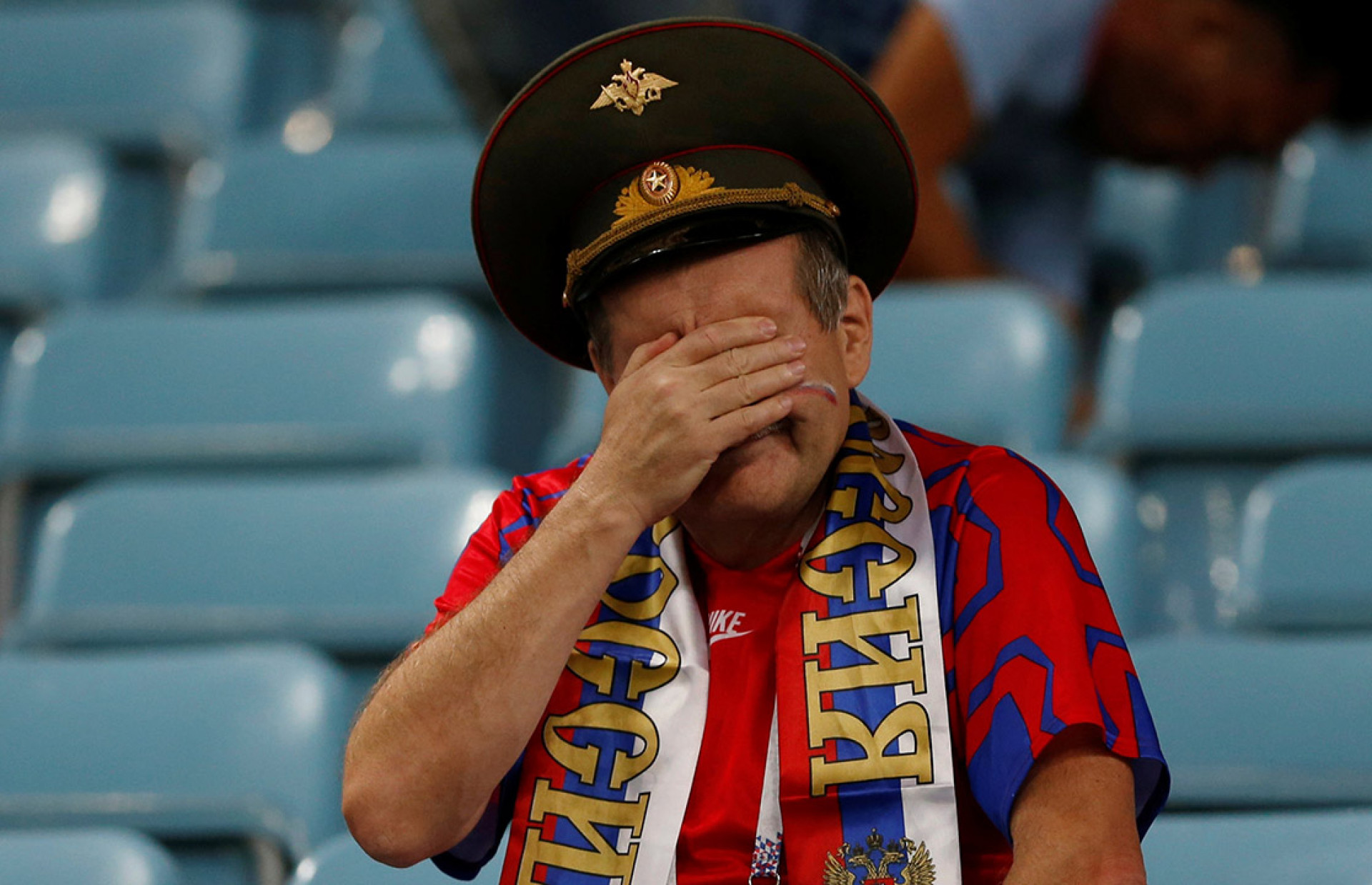 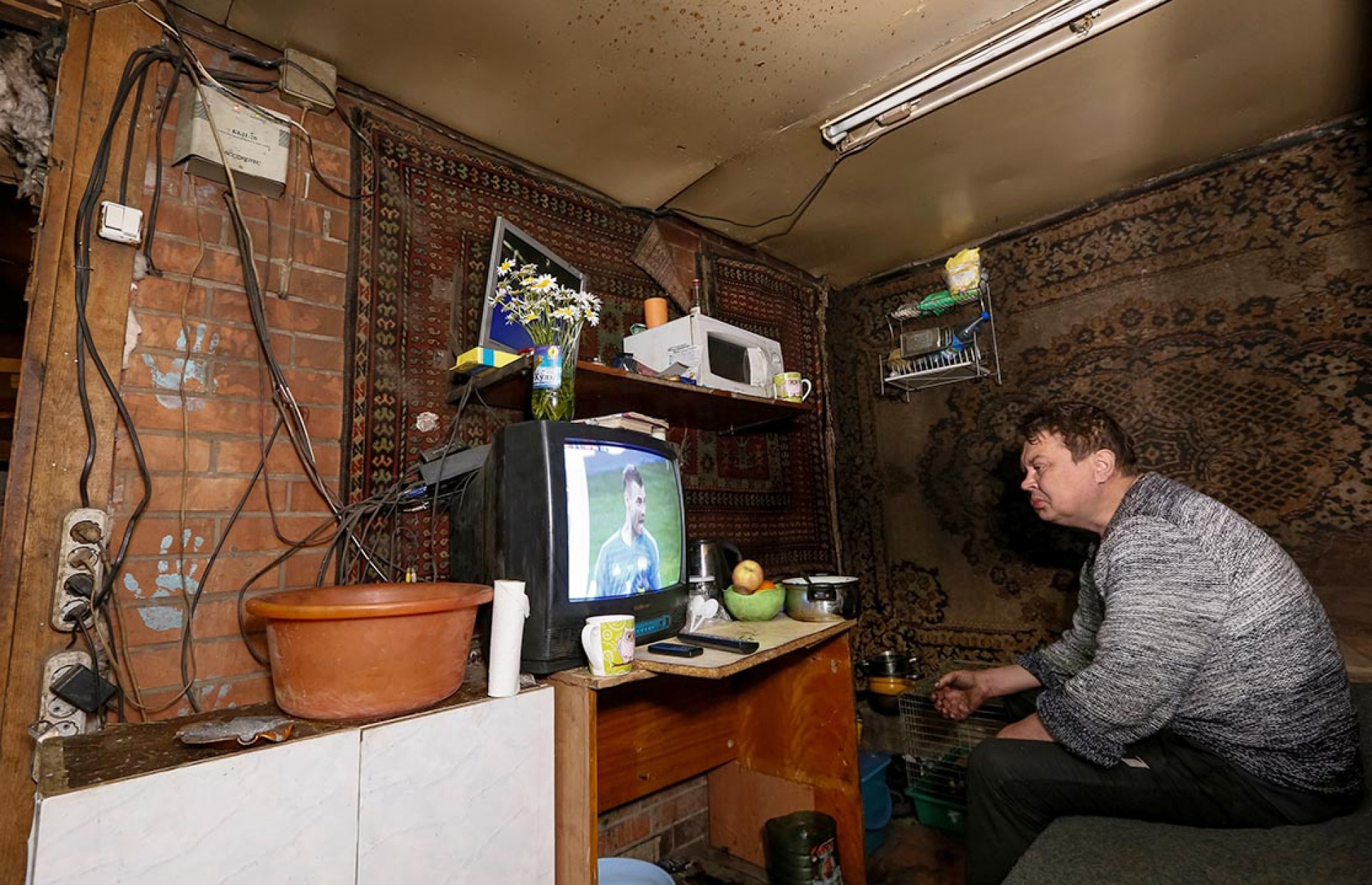 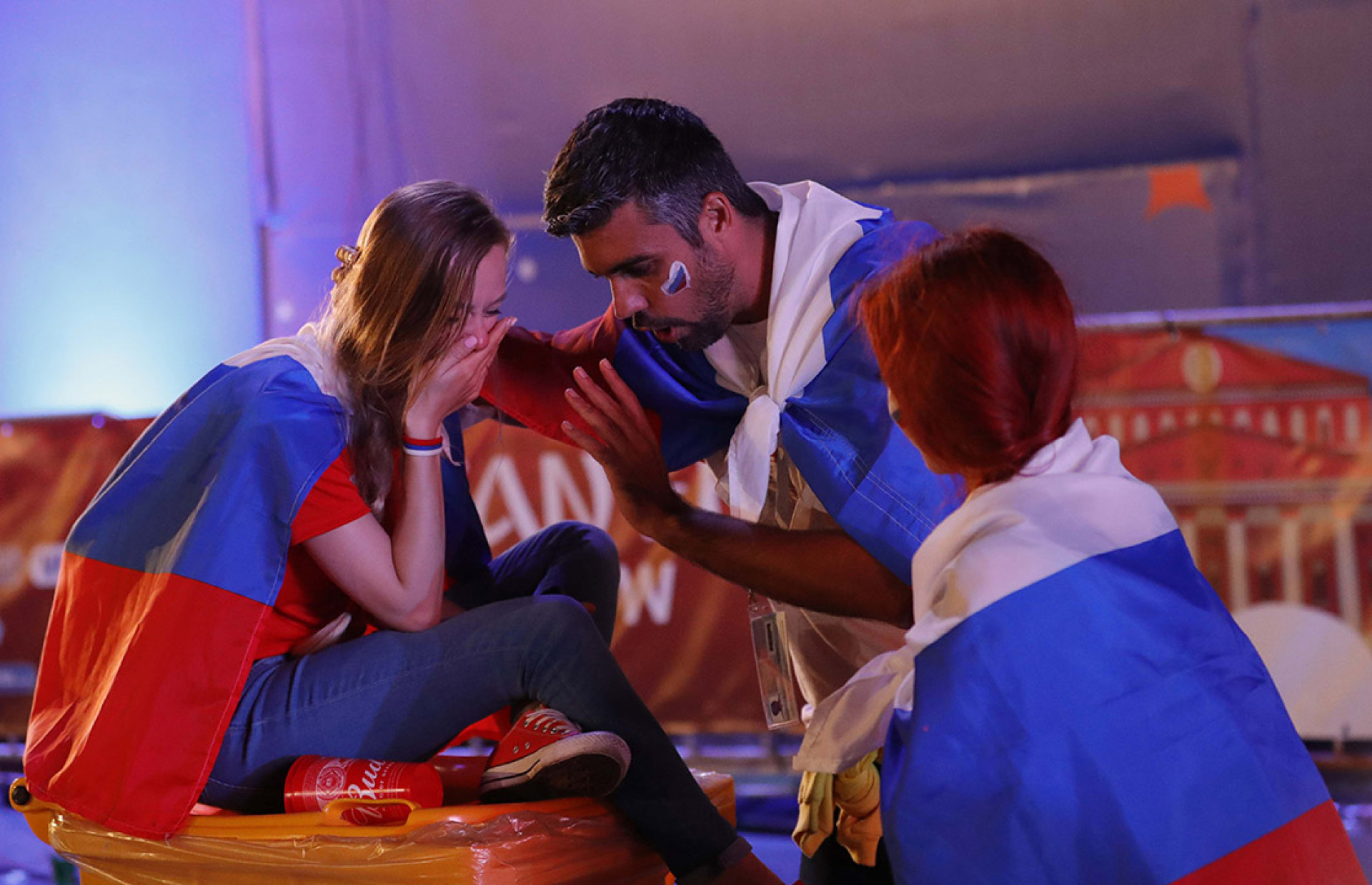 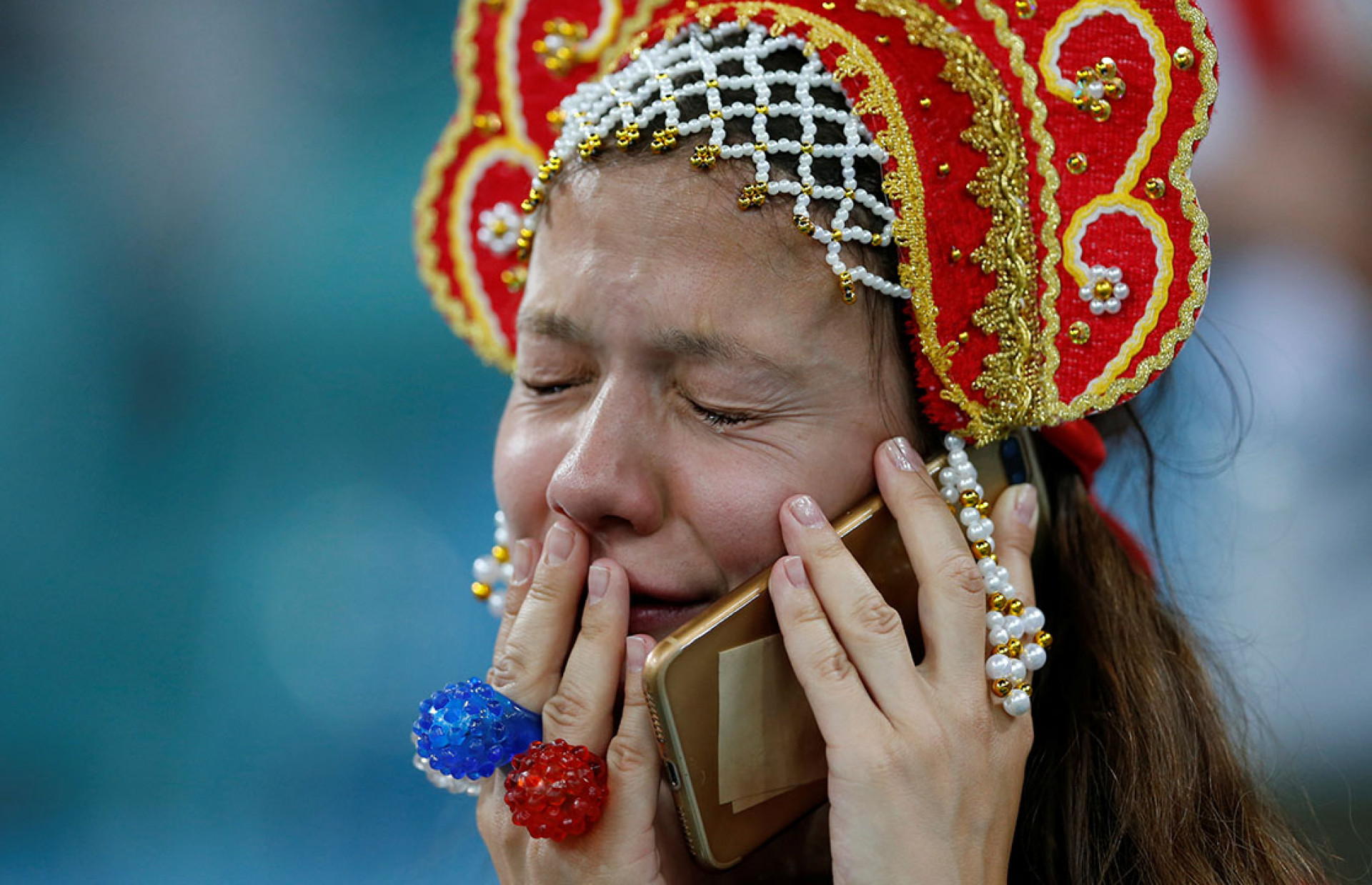 Russian fans throughout the country watched with anticipation as the two hour game came to a dramatic finish in the penalty shootouts.

Russia held on to score a goal to equalize the score in extra time after the first 90 minutes resulted in a 1-1 draw. The penalties saw a swift early advantage for the Croatians, sealed by a wide shot from Russia's Mario Fernandez.

The spectacular game drew praise from Russian fans, admiration from international football enthusiasts but also many tears after Russia's unexpected success and  path to the World Cup semifinals was cut short after  Saturday's match against Croatians.