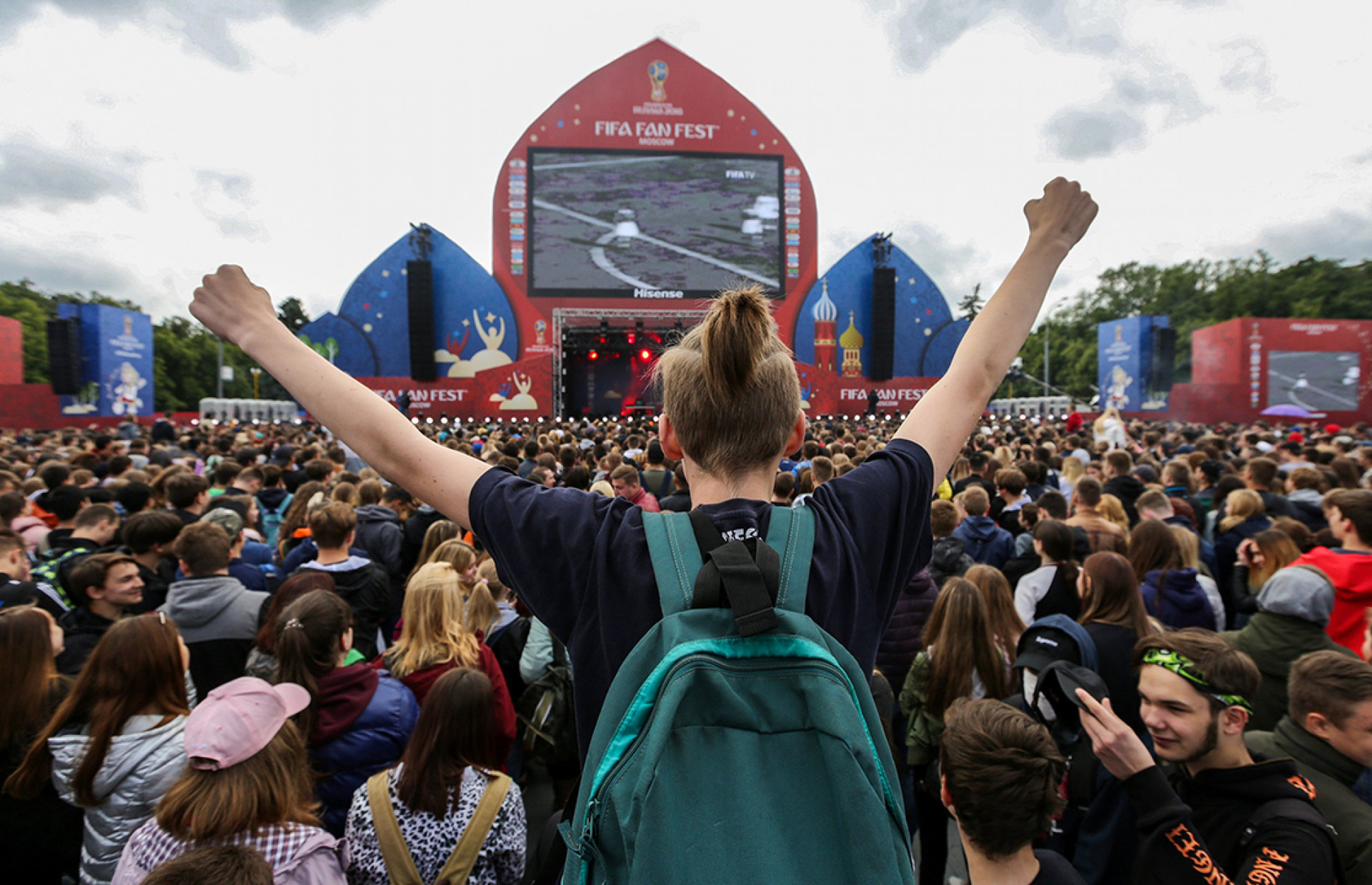 The capacity of the Fan Zone in Moscow is around 25,000 people. Kirill Zykov / Moskva News Agency 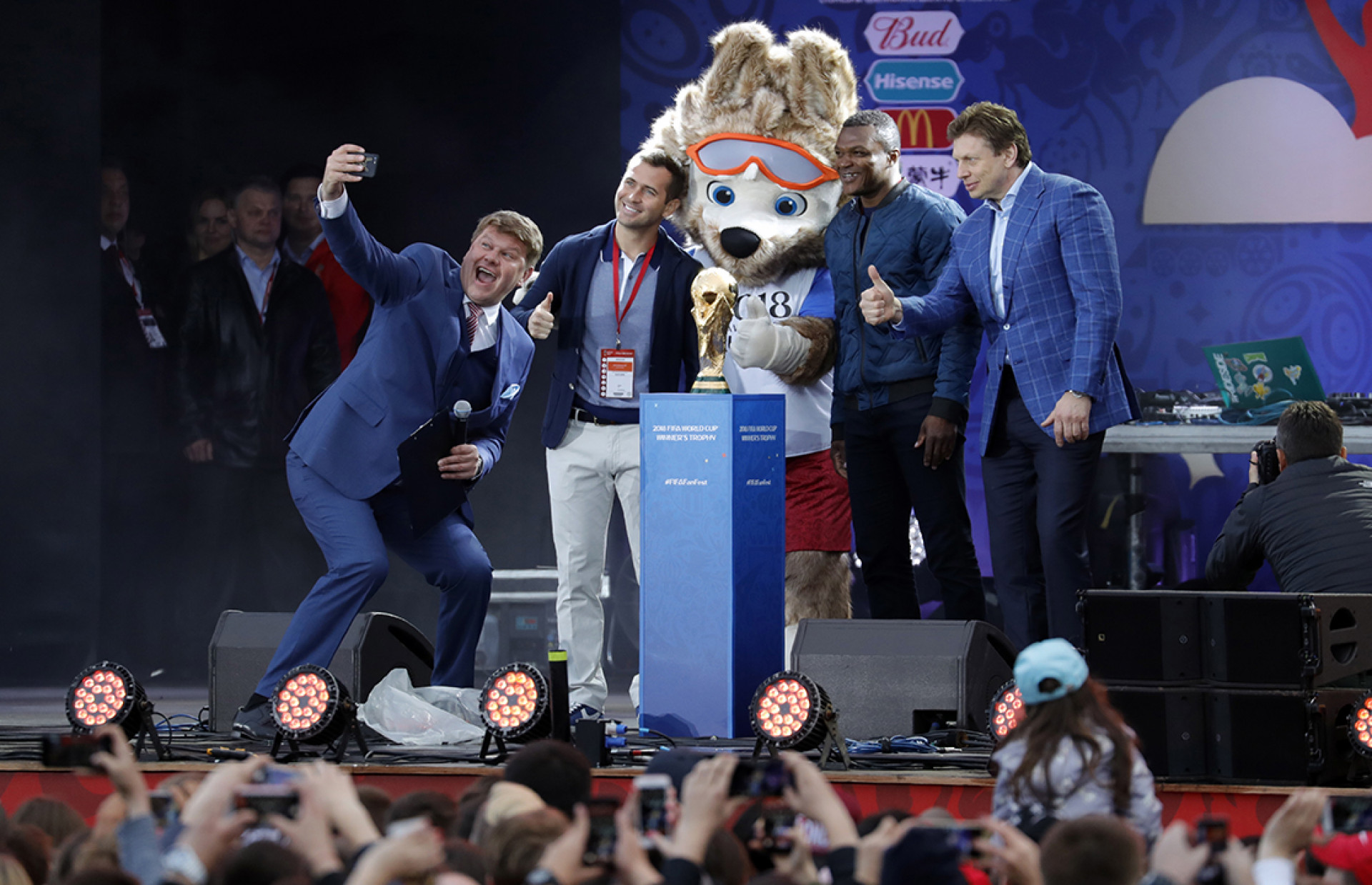 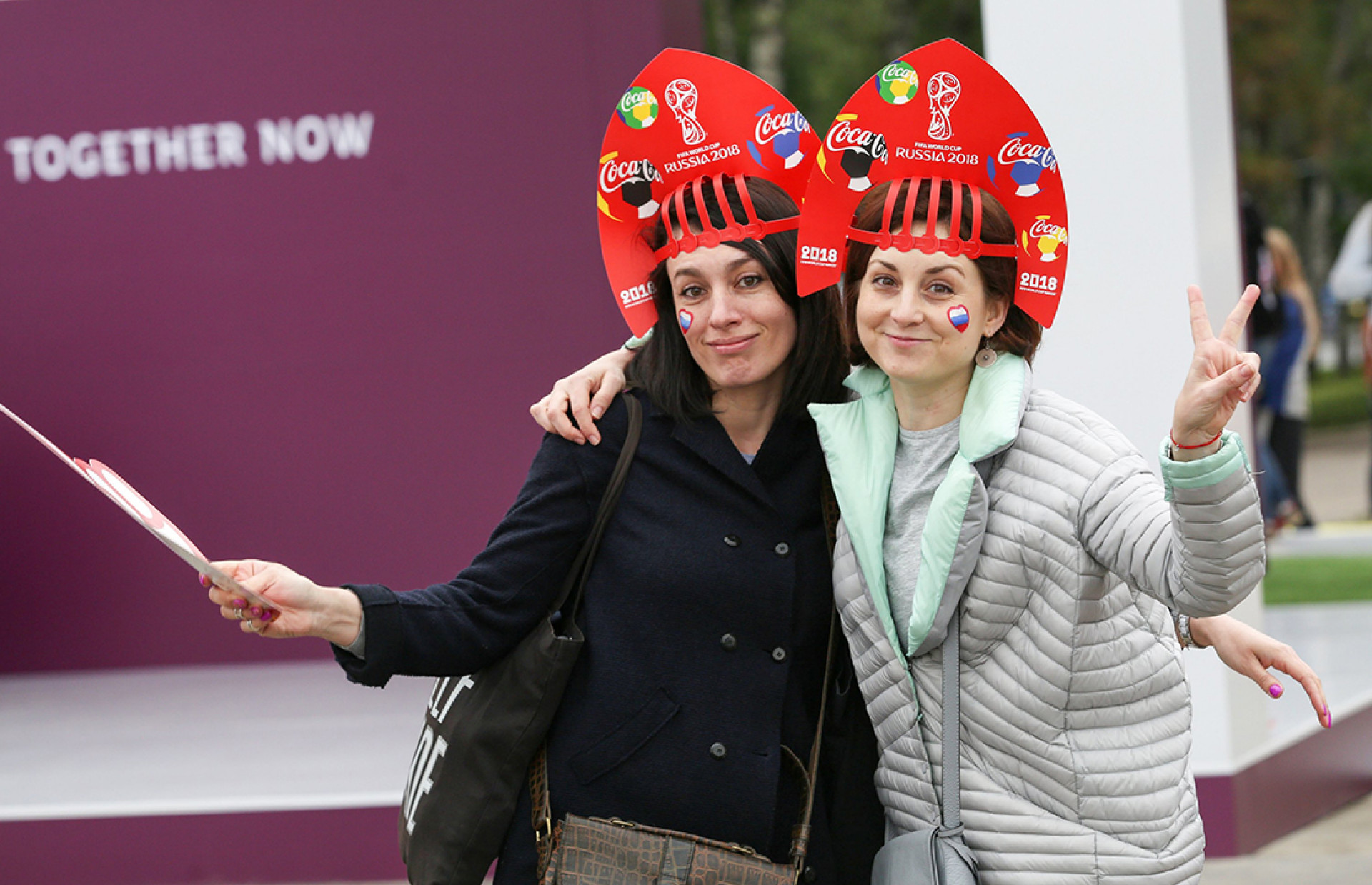 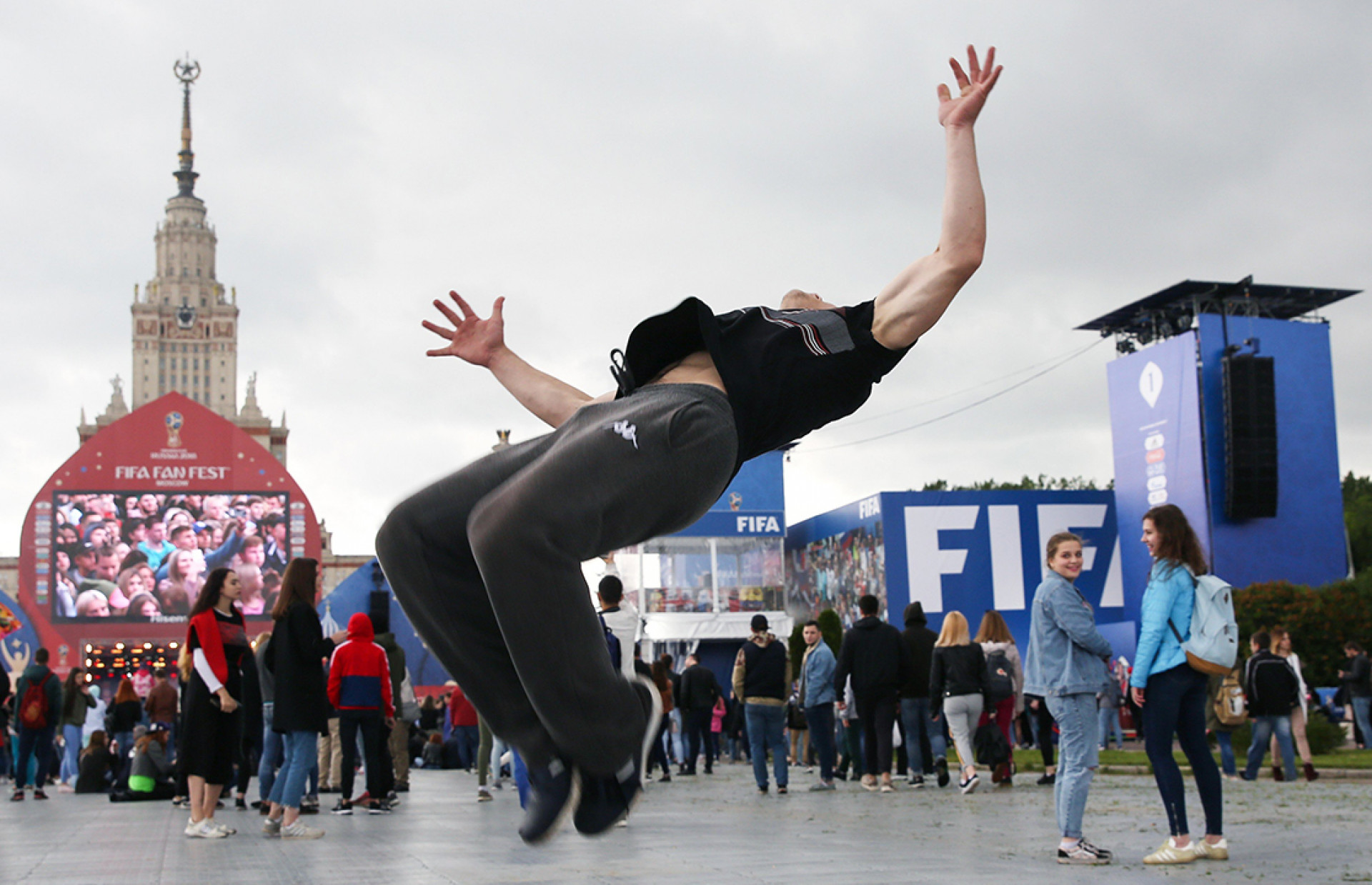 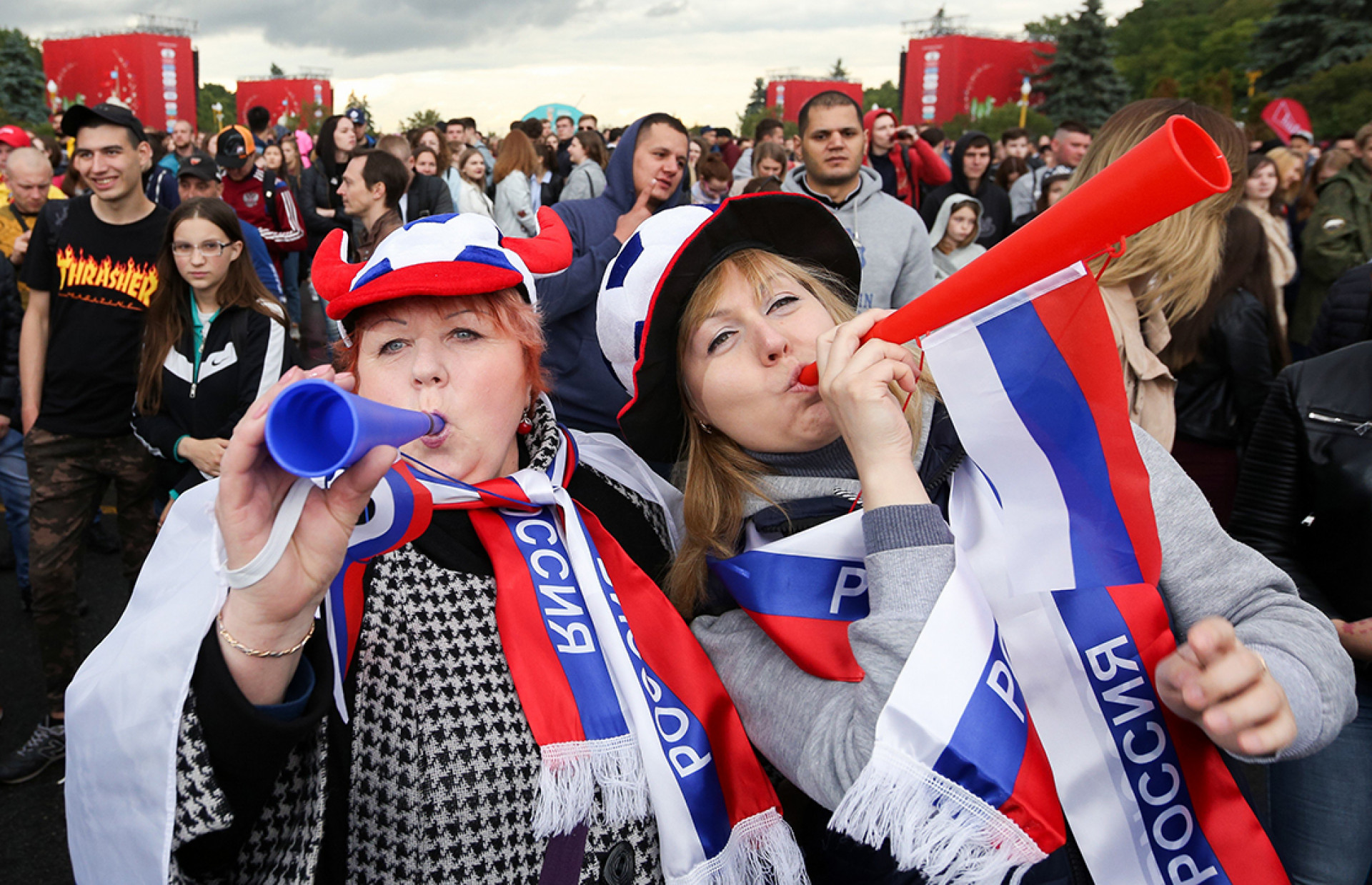 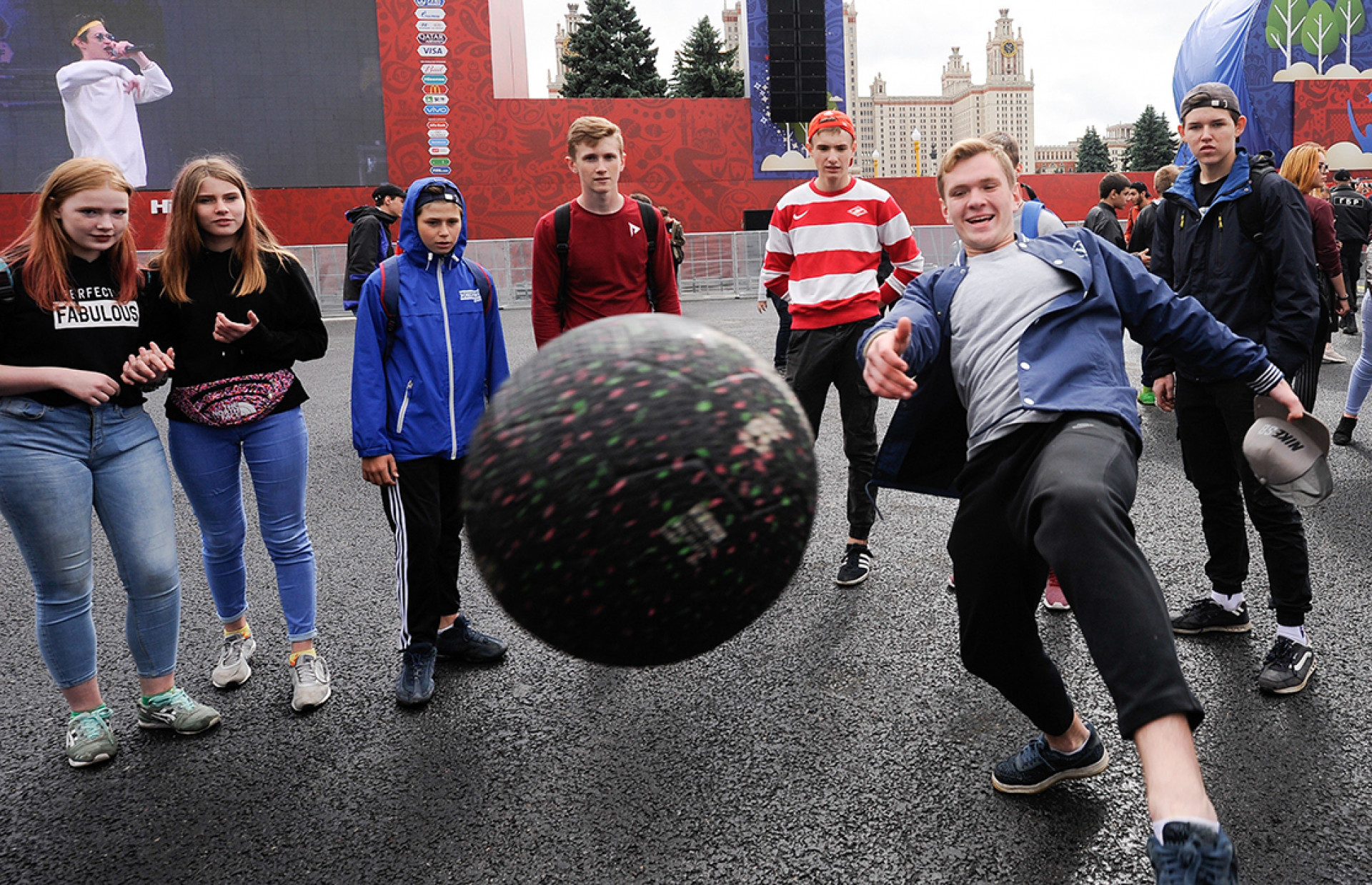 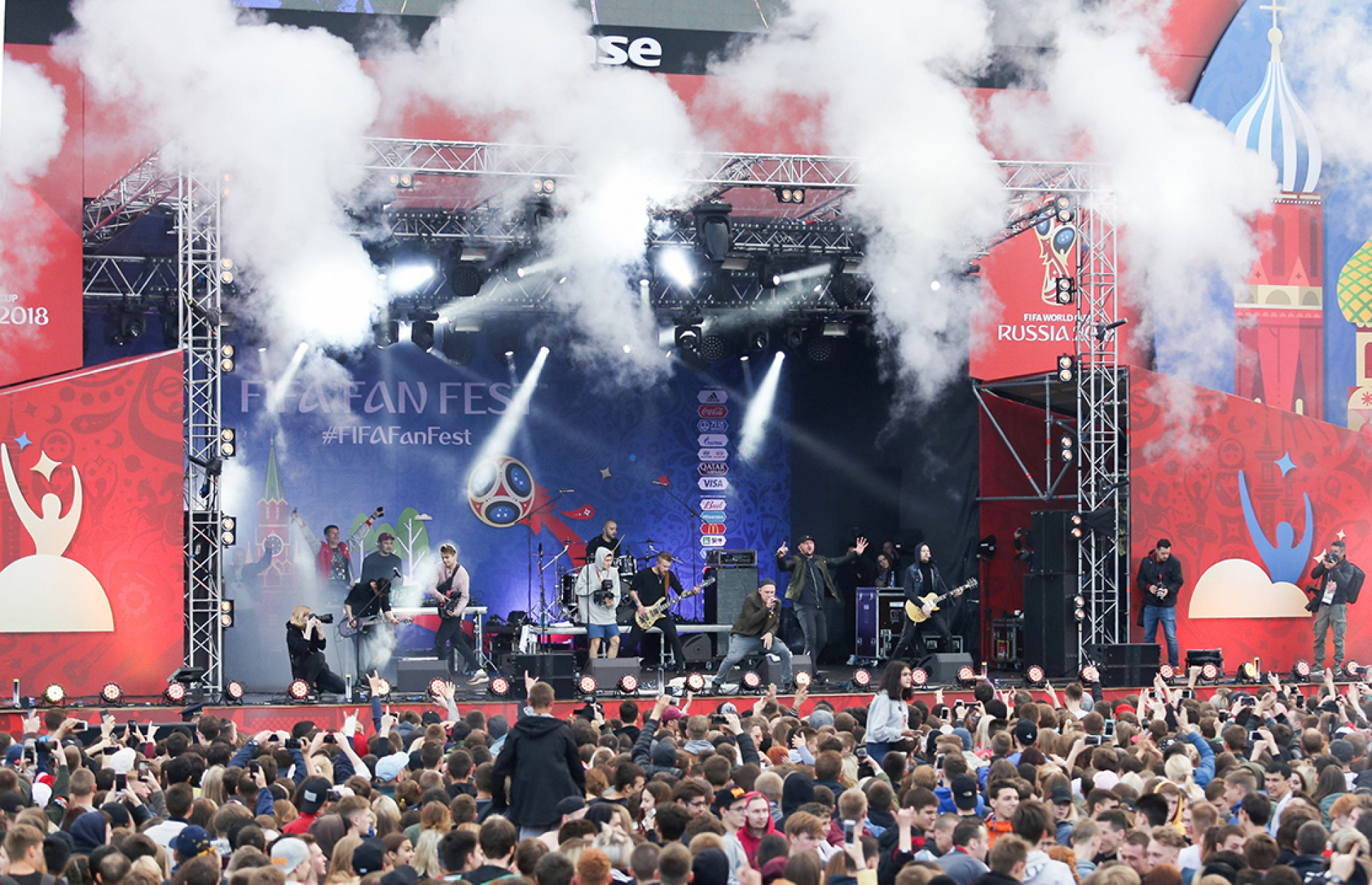 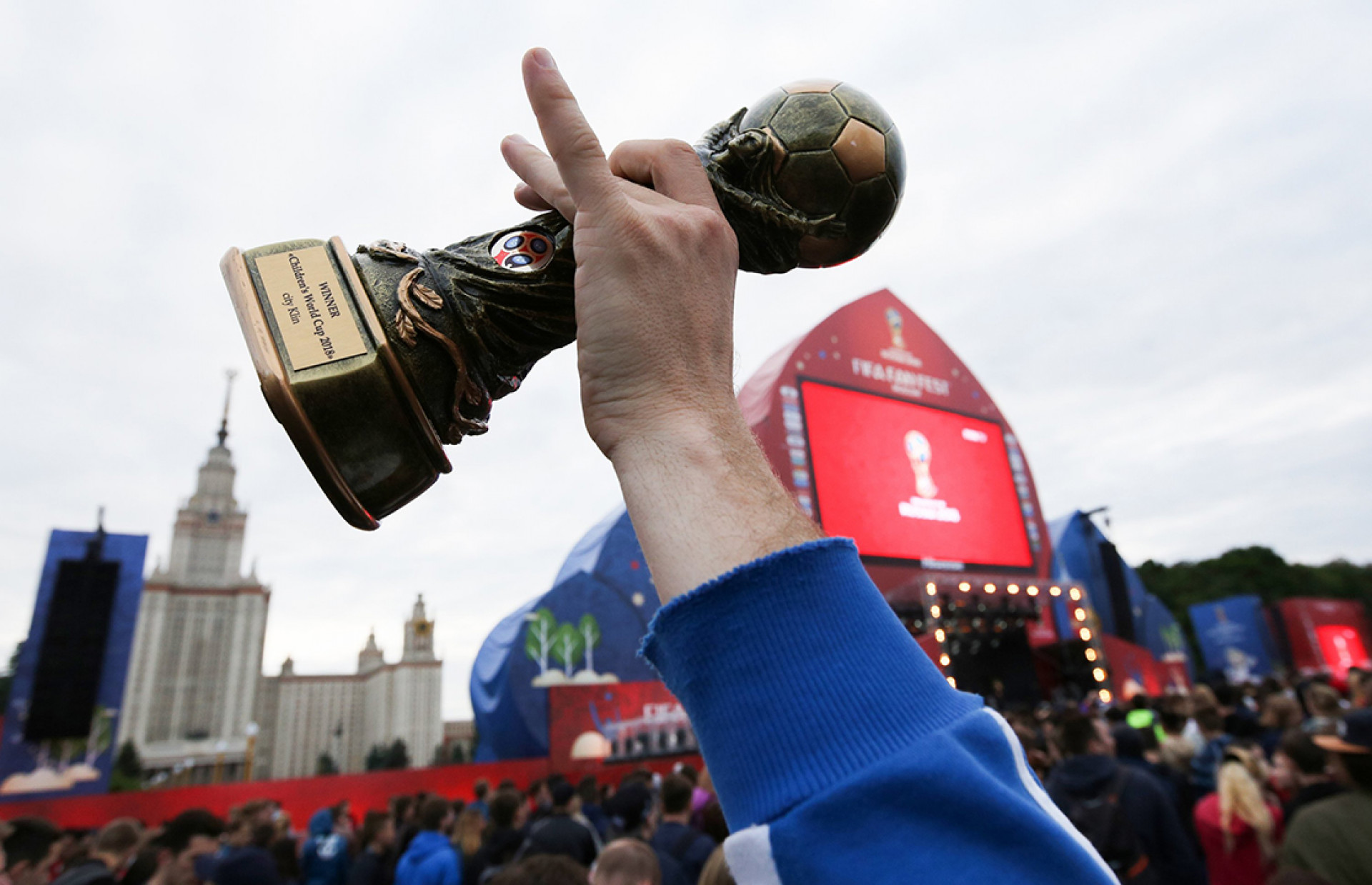 All in all, Fan Zone was just the beginning of a month of football-related events in Russia. Kirill Zykov / Moskva News Agency

Moscow opened the first week of the FIFA World Cup with a festival and concert inaugurating its Fan Fest Zone, where thousands of football fans are expected to watch matches from June 14 to July 15. The grand opening was attended by current and former football players - and included the trophy itself.