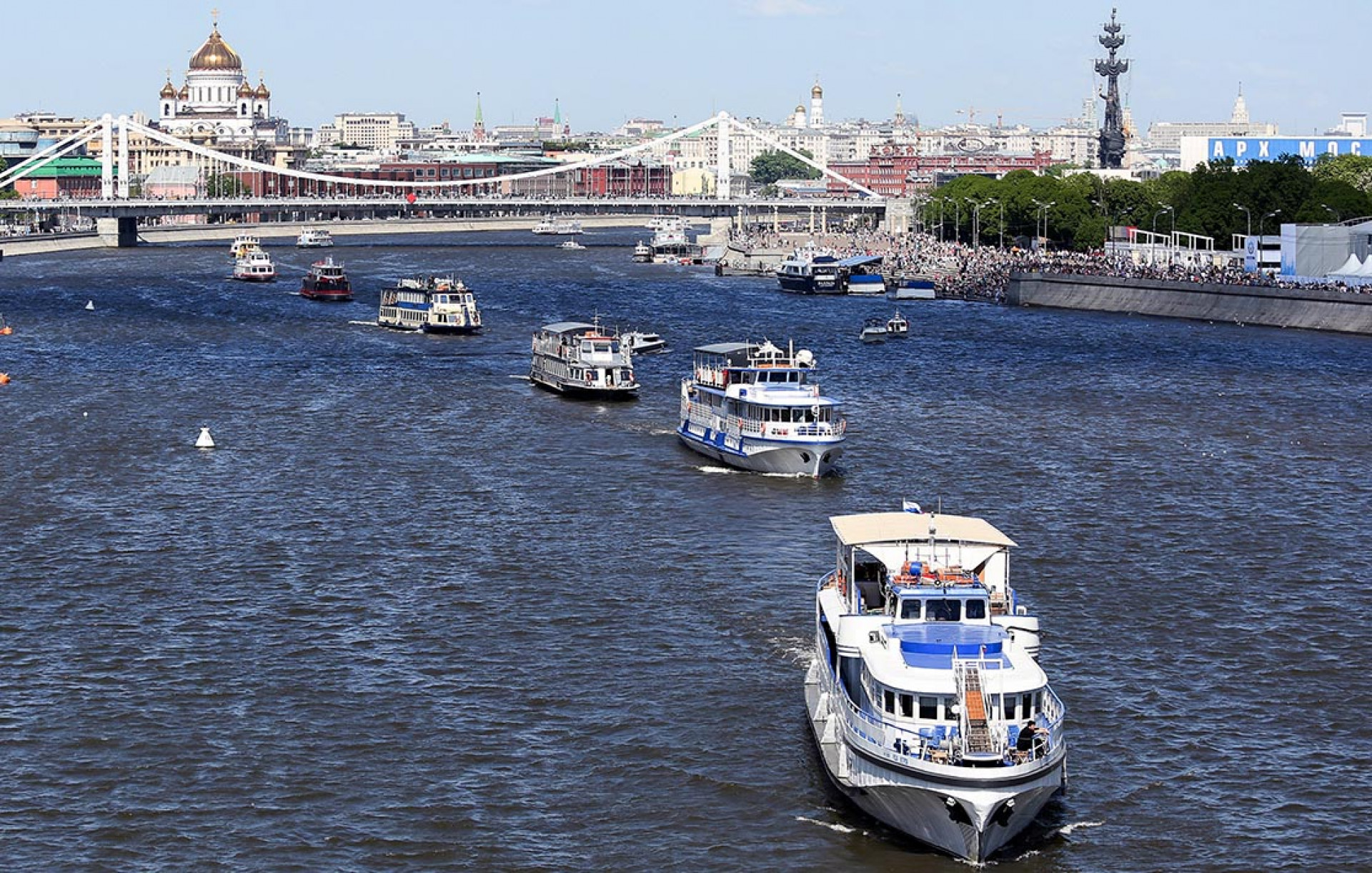 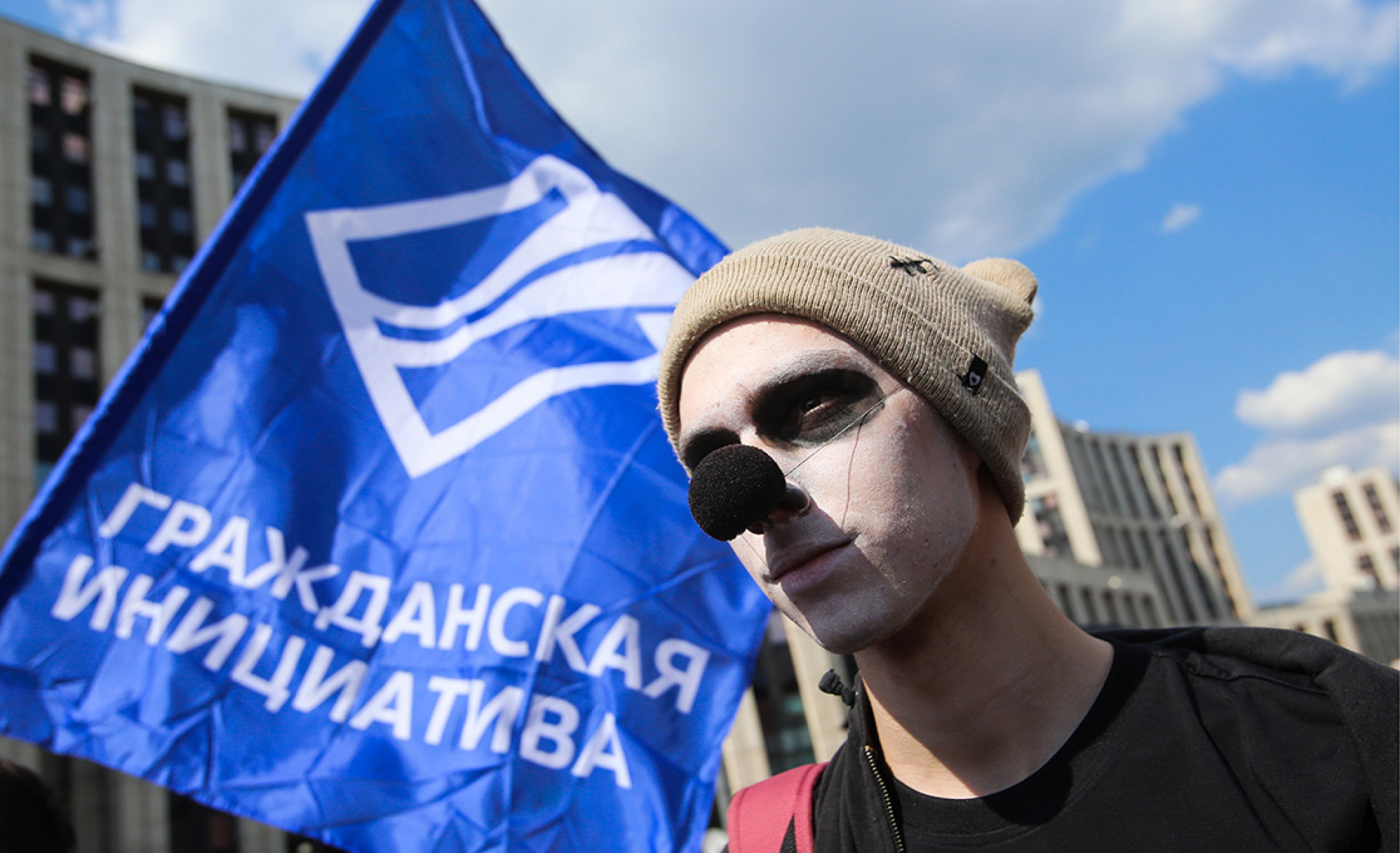 Sunday: Around 20 activists were detained at a sanctioned rally in support of the banned Telegram instant messaging service in central Moscow. Vladimor Gerdo / TASS 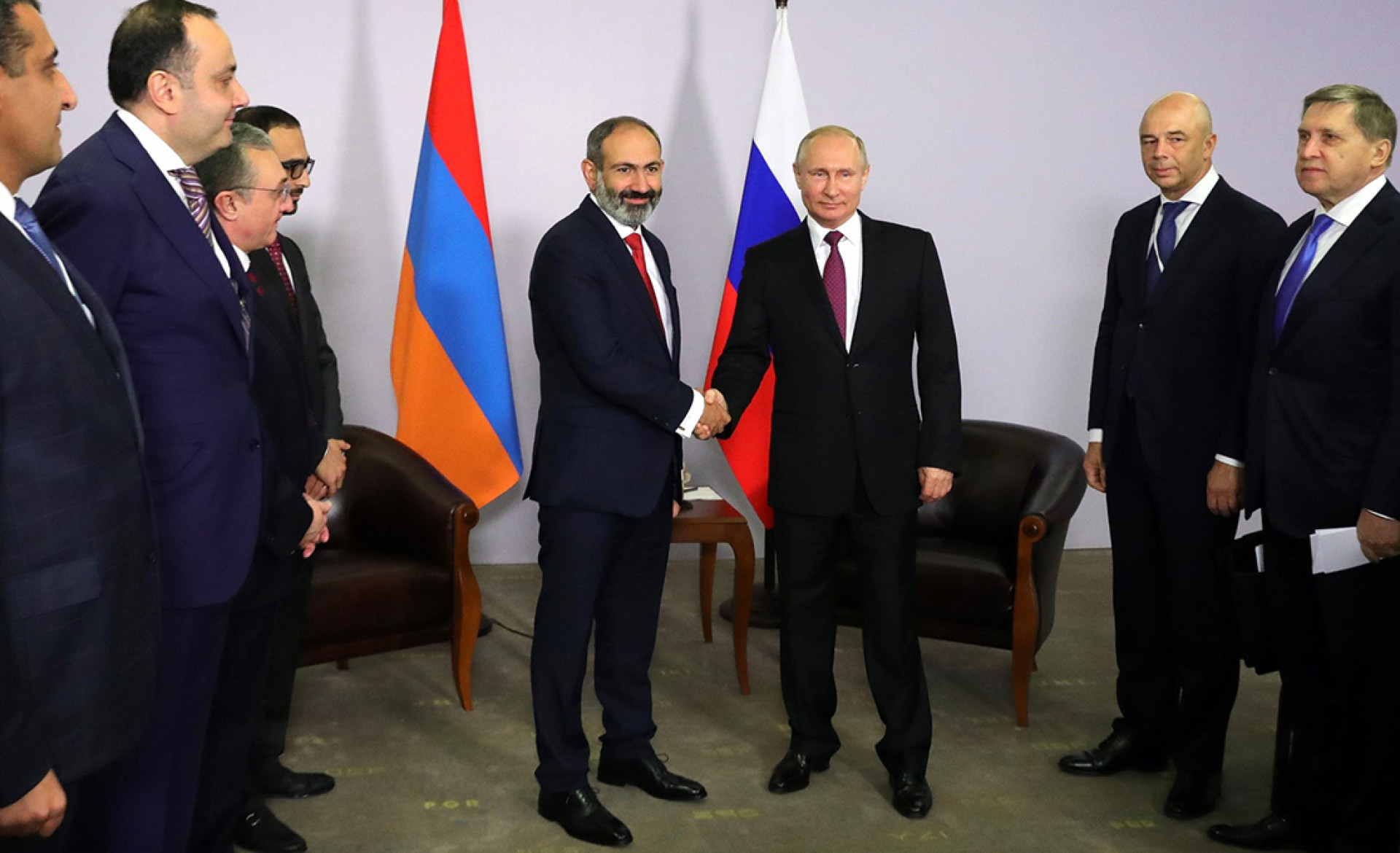 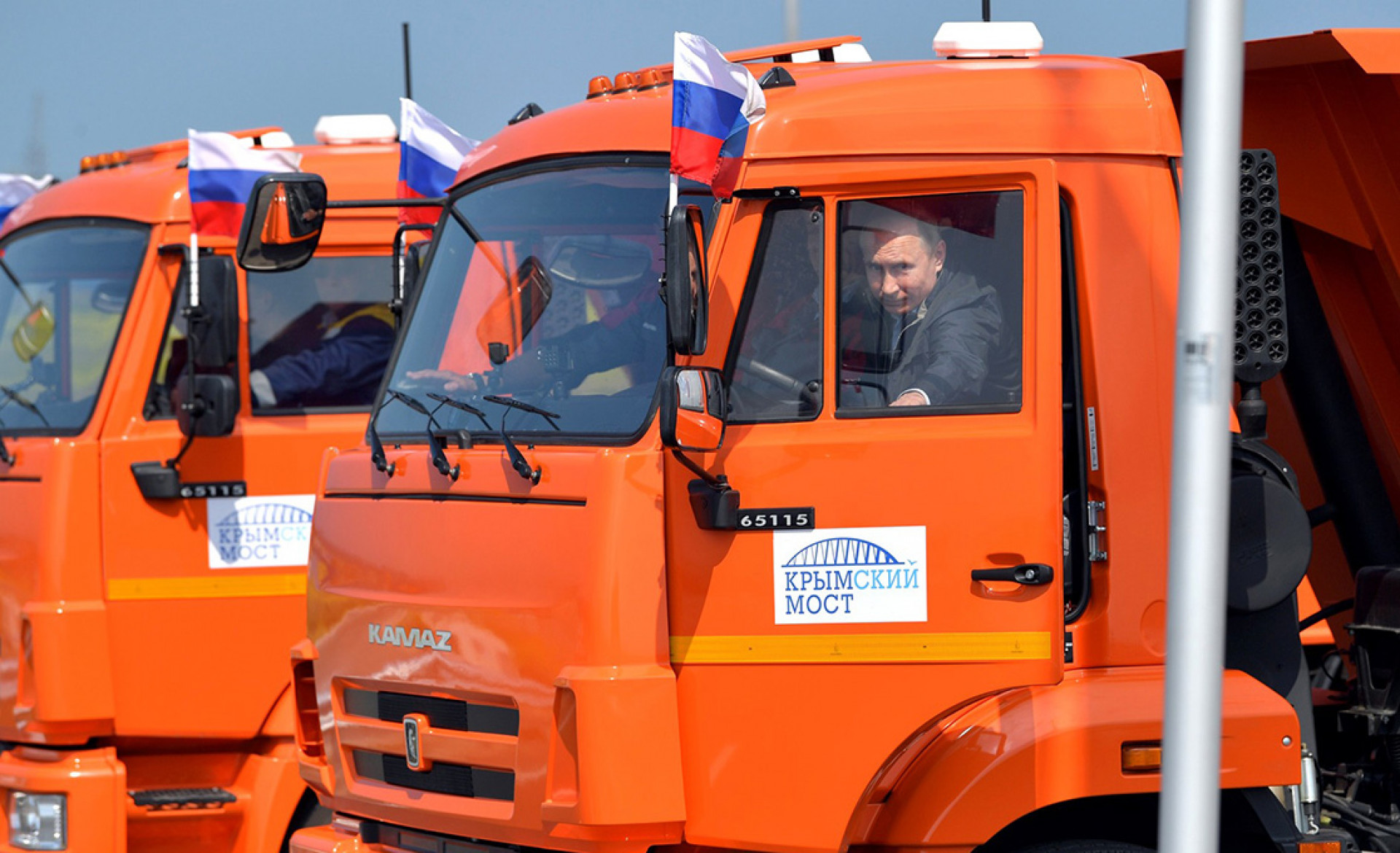 Tuesday: Putin drives a heavy KAMAZ truck 19 kilometers across a newly constructed bridge across the Kerch Strait, linking Crimea to the mainland. Kremlin.ru 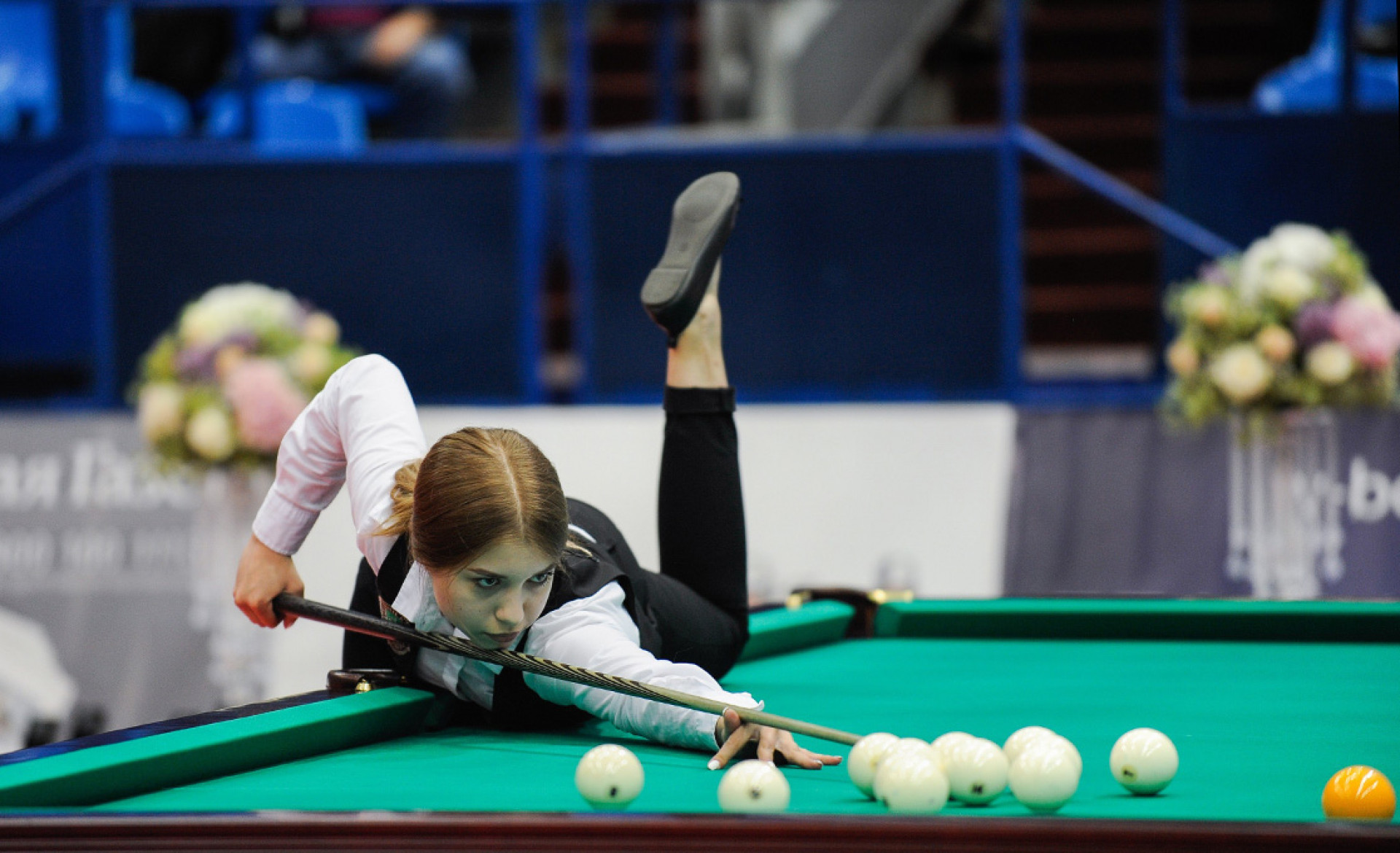 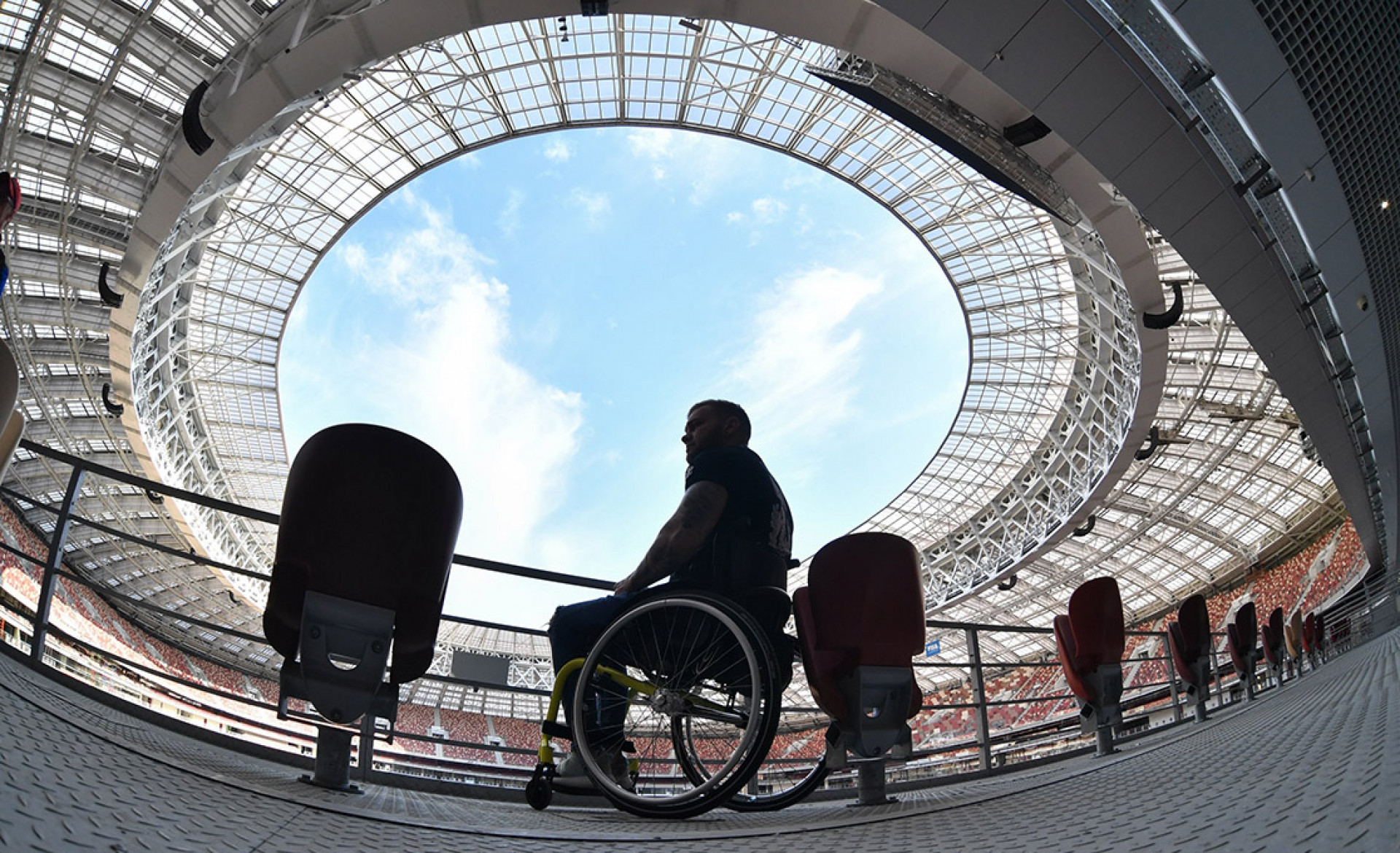 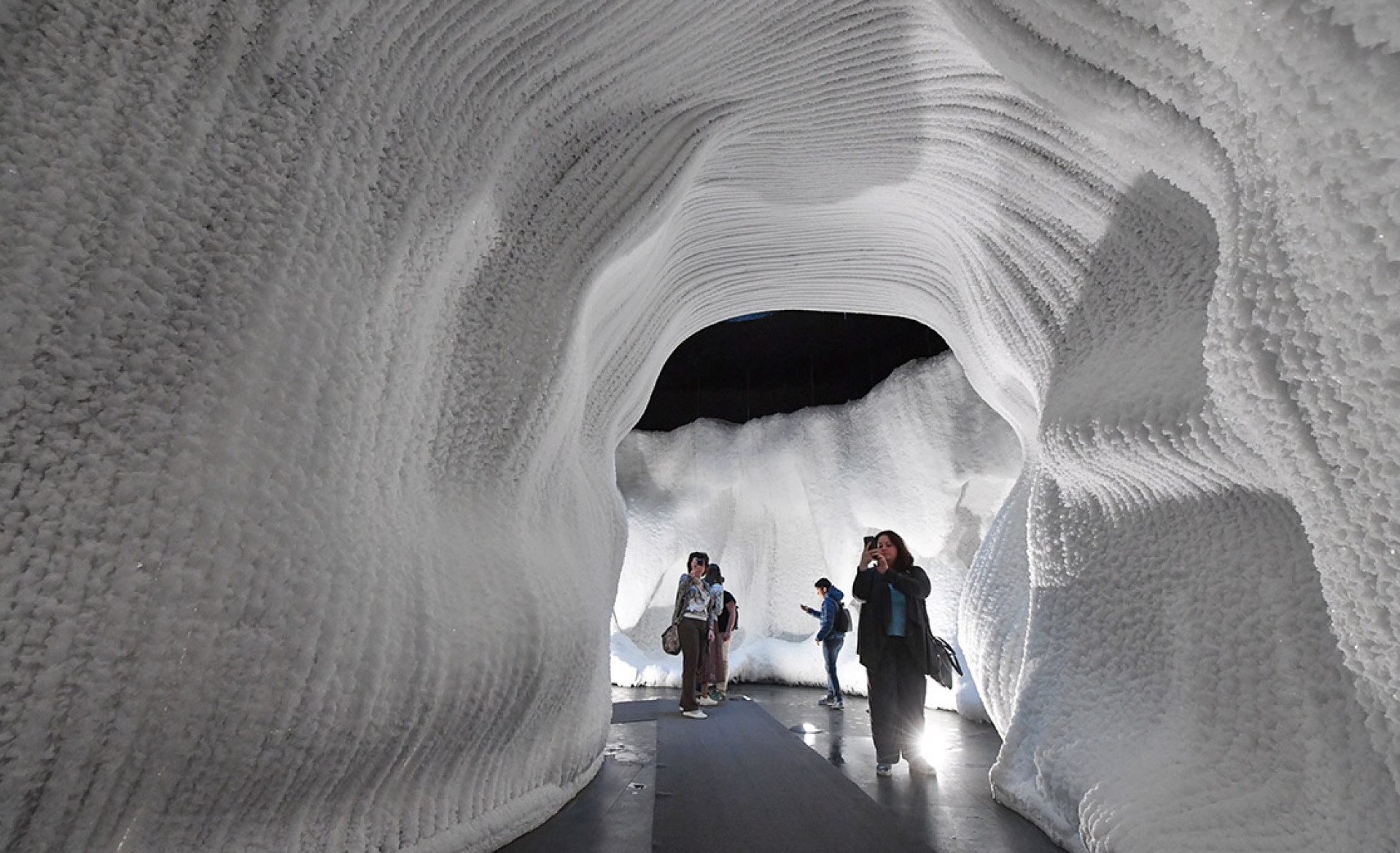 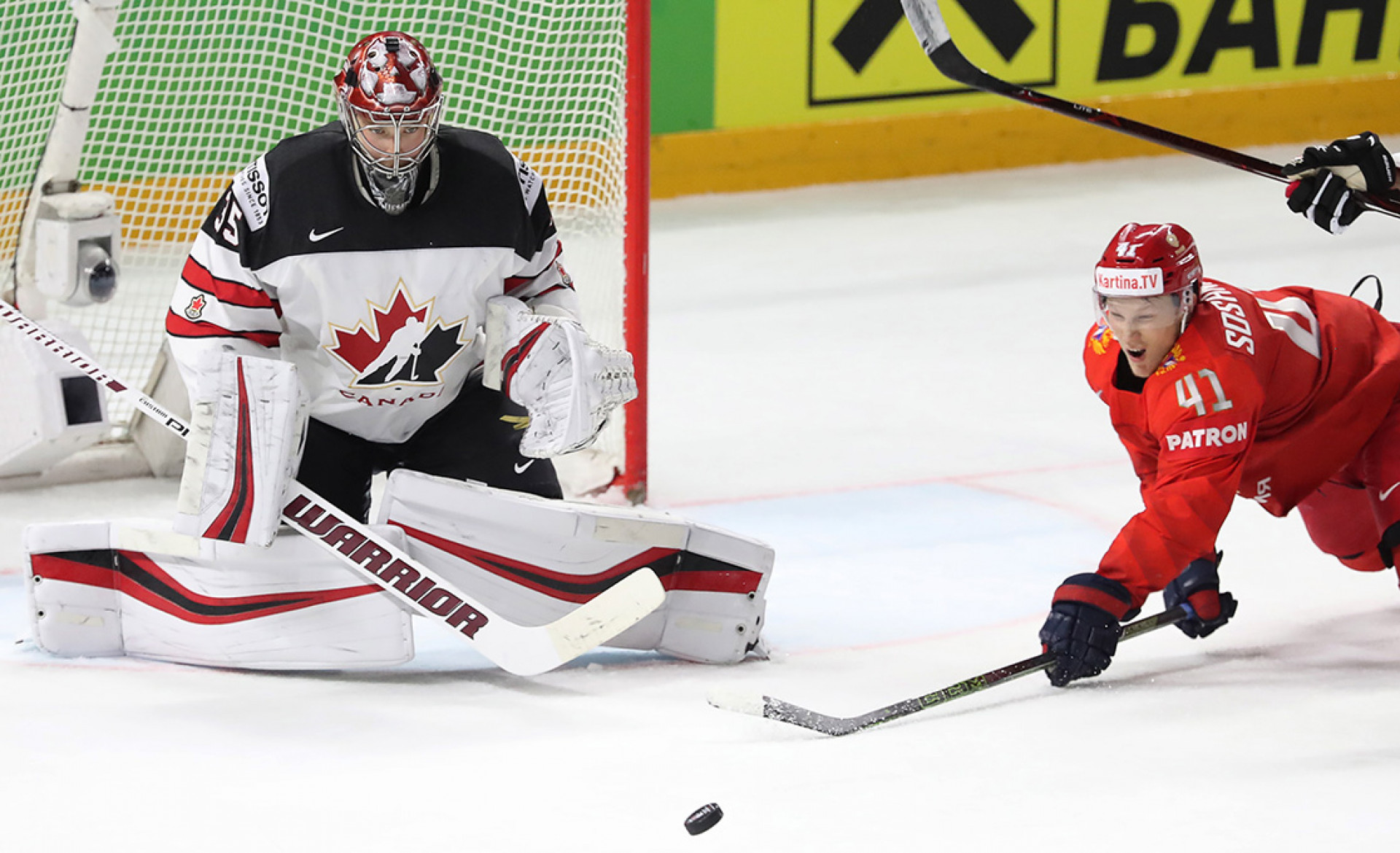 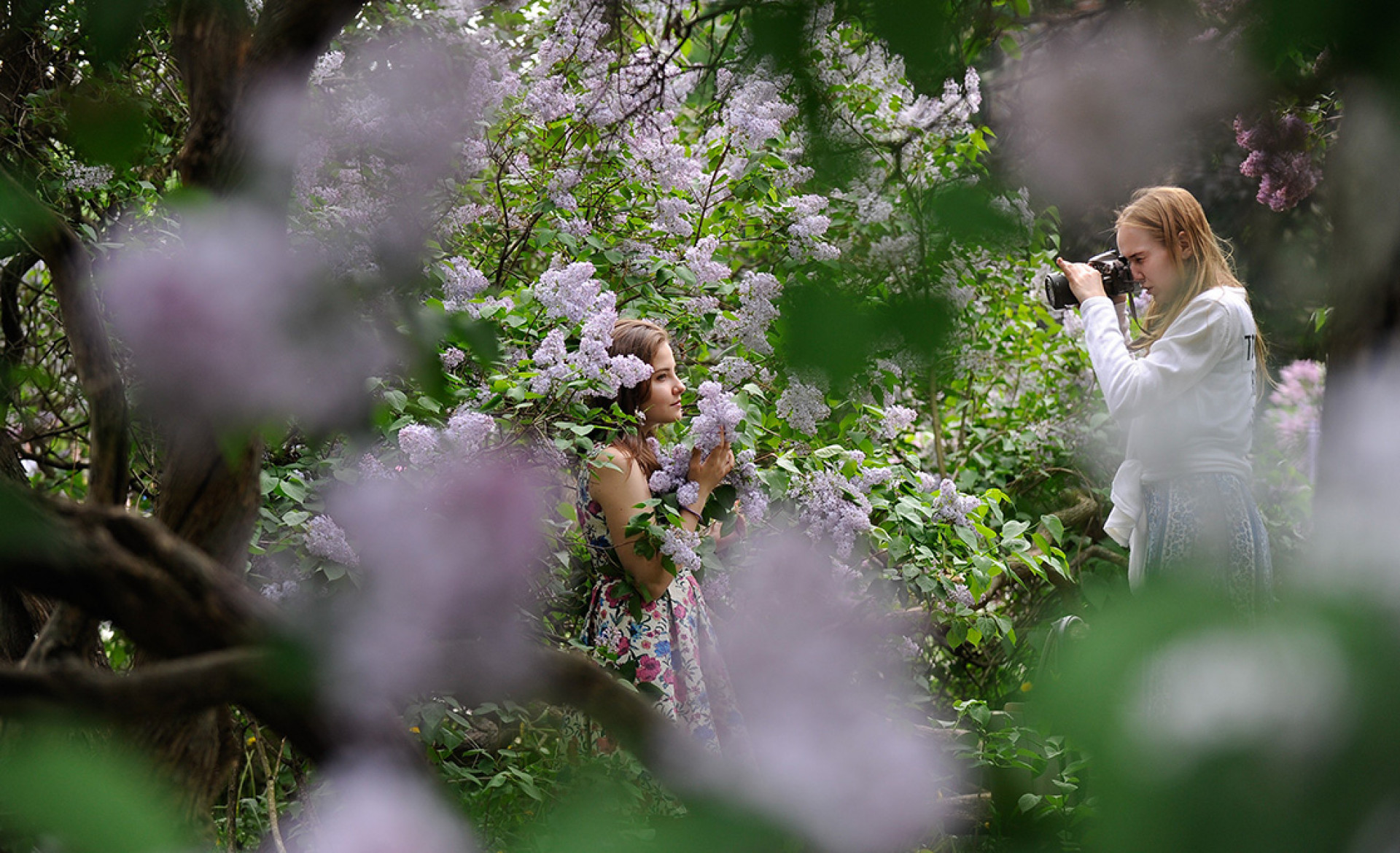 It's been a busy one for Vladimir Putin.

The Russian president took center stage at the unveiling of the controversial Kerch Bridge which links the Russian mainland to the annexed Crimean peninsula.

There were also several prominent deaths: United Russia's Yury Kotler was found with a gunshot to the head in an apparent suicide and Yelena Gremina, the heart of the progressive Teatr.doc, passed away.