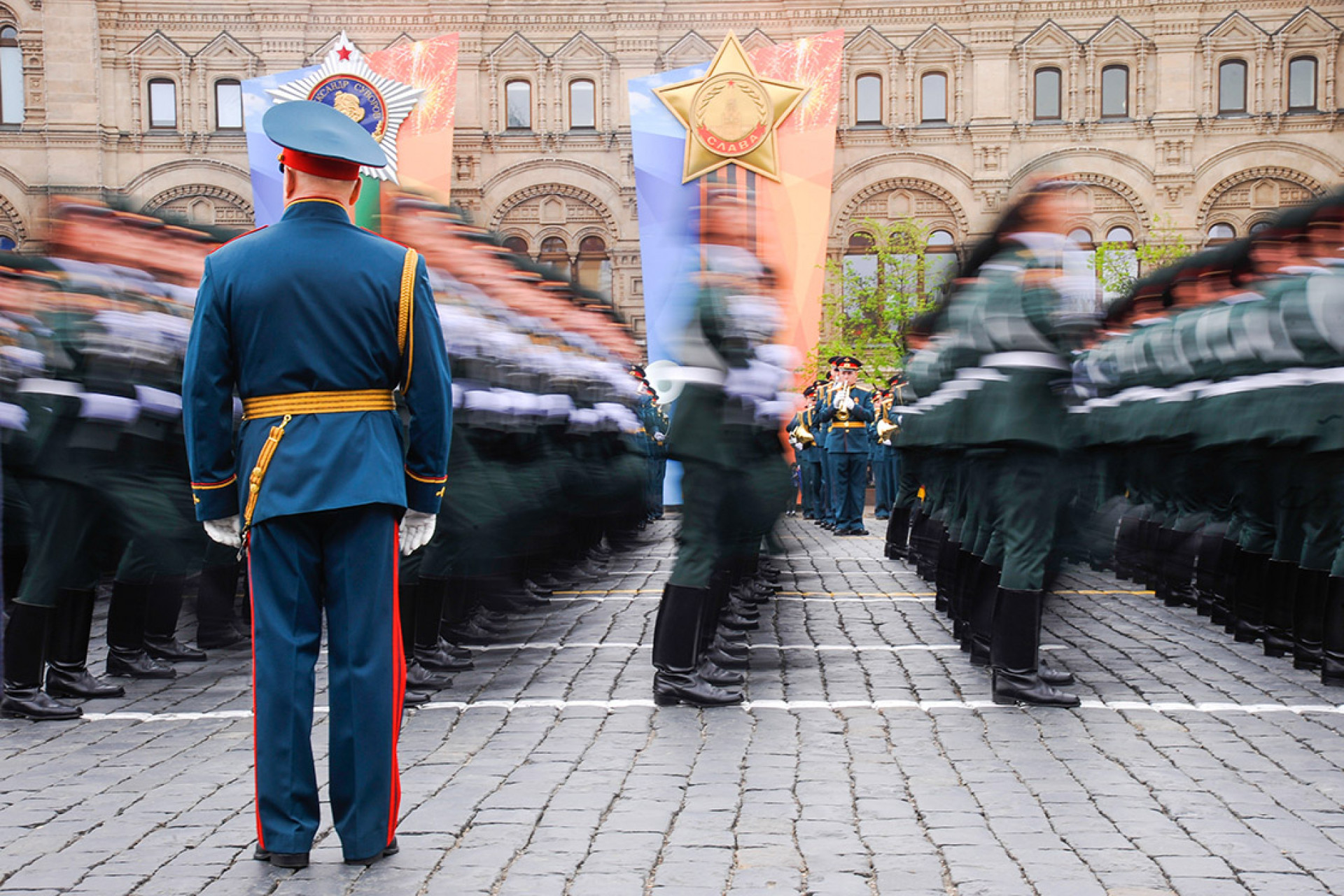 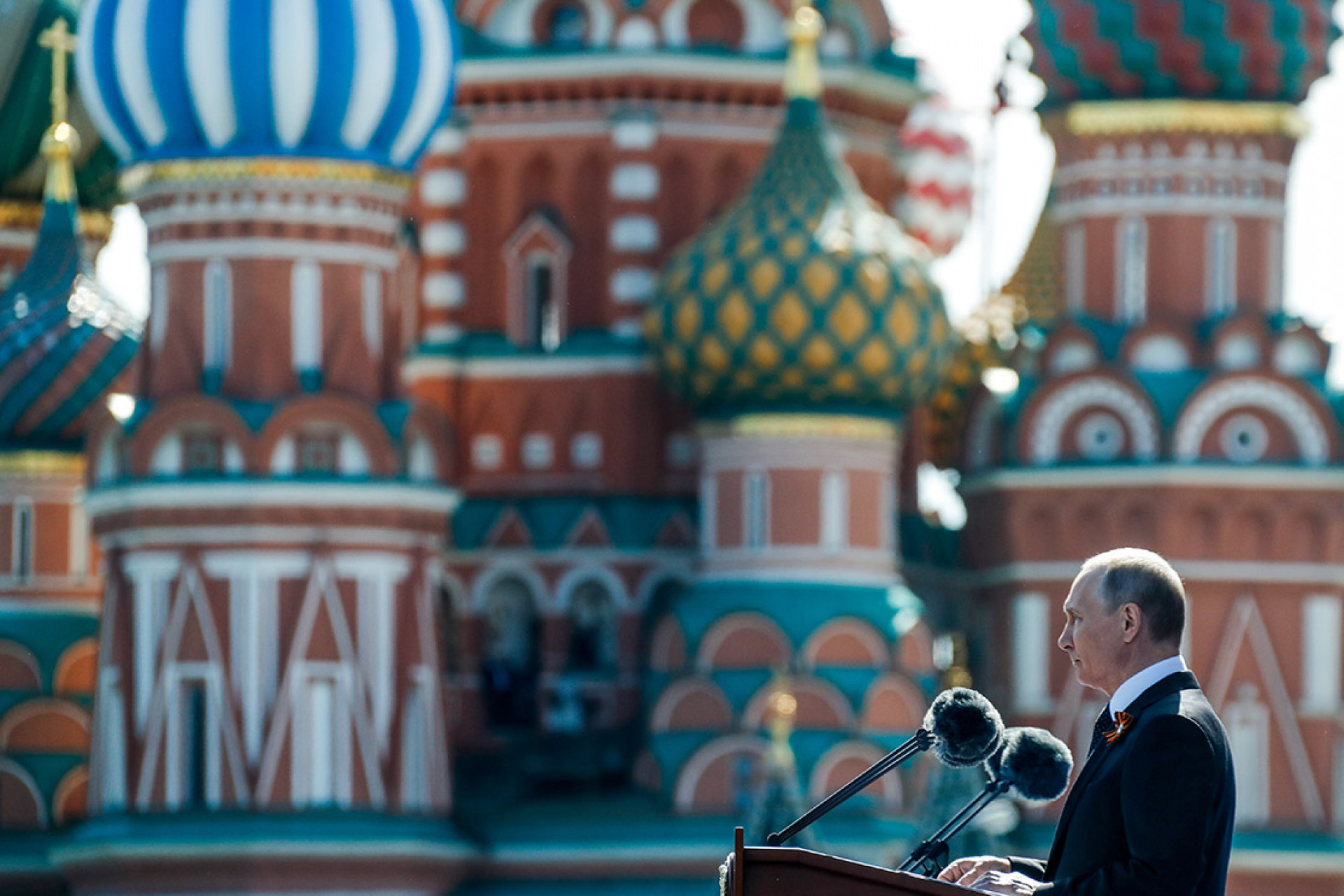 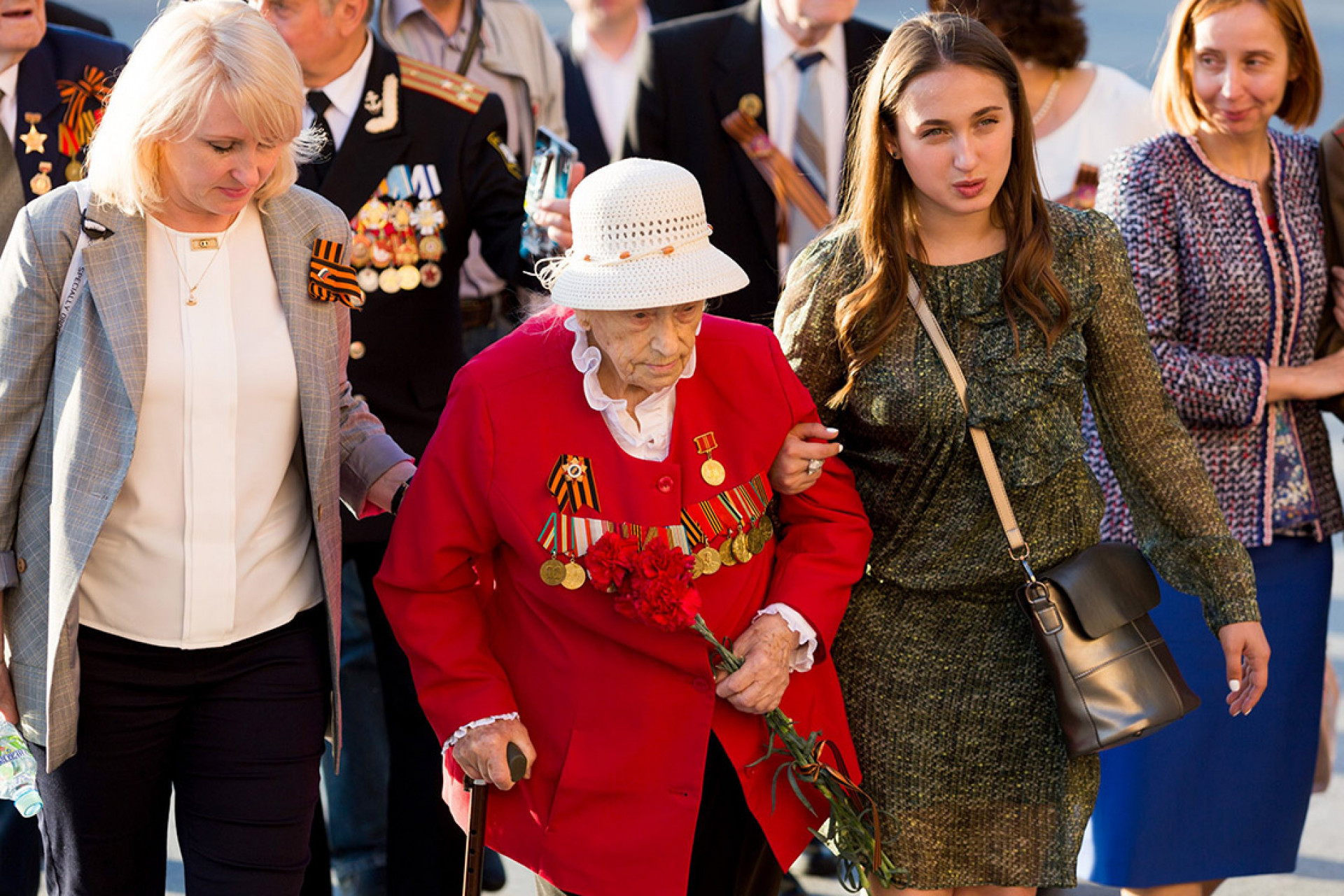 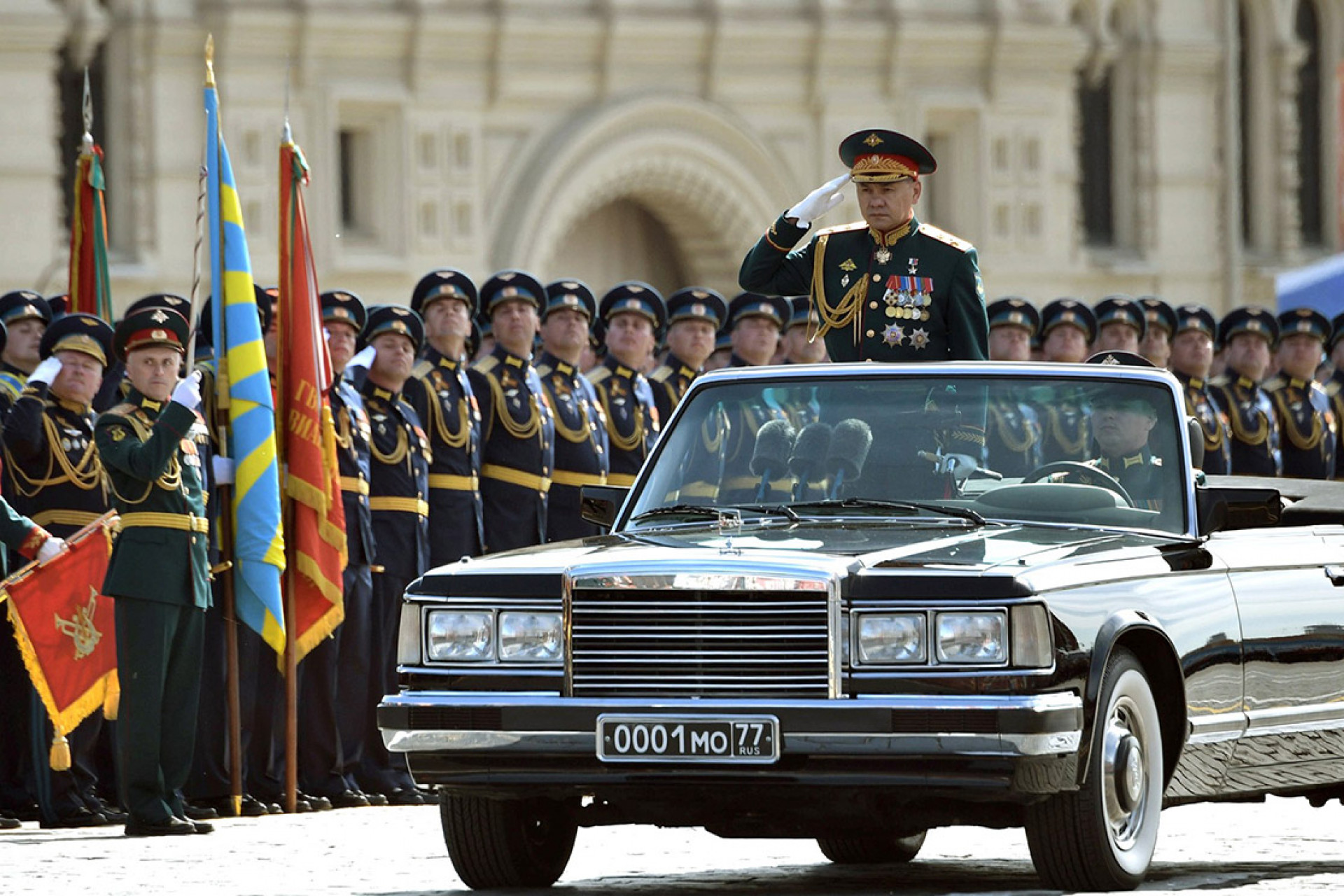 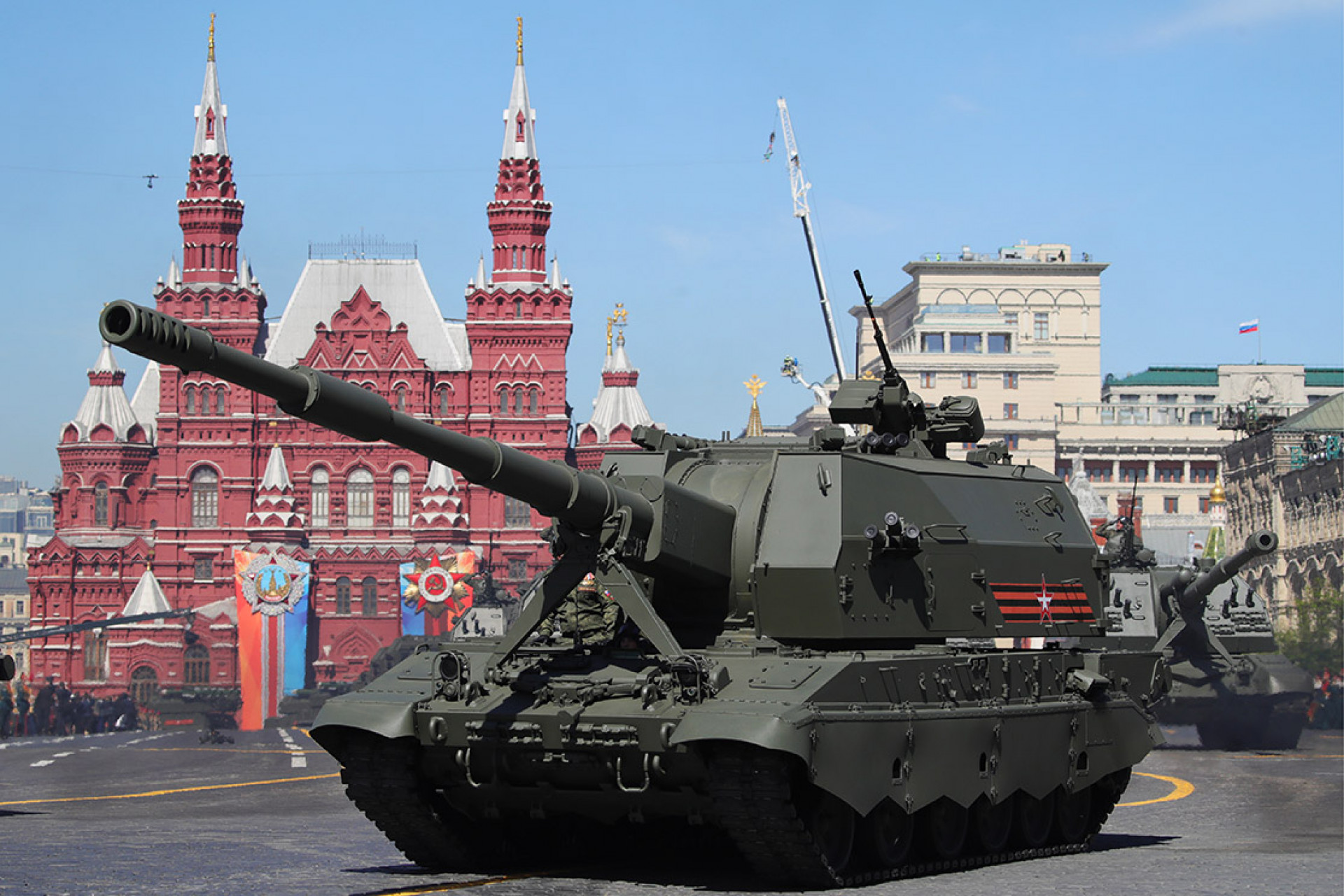 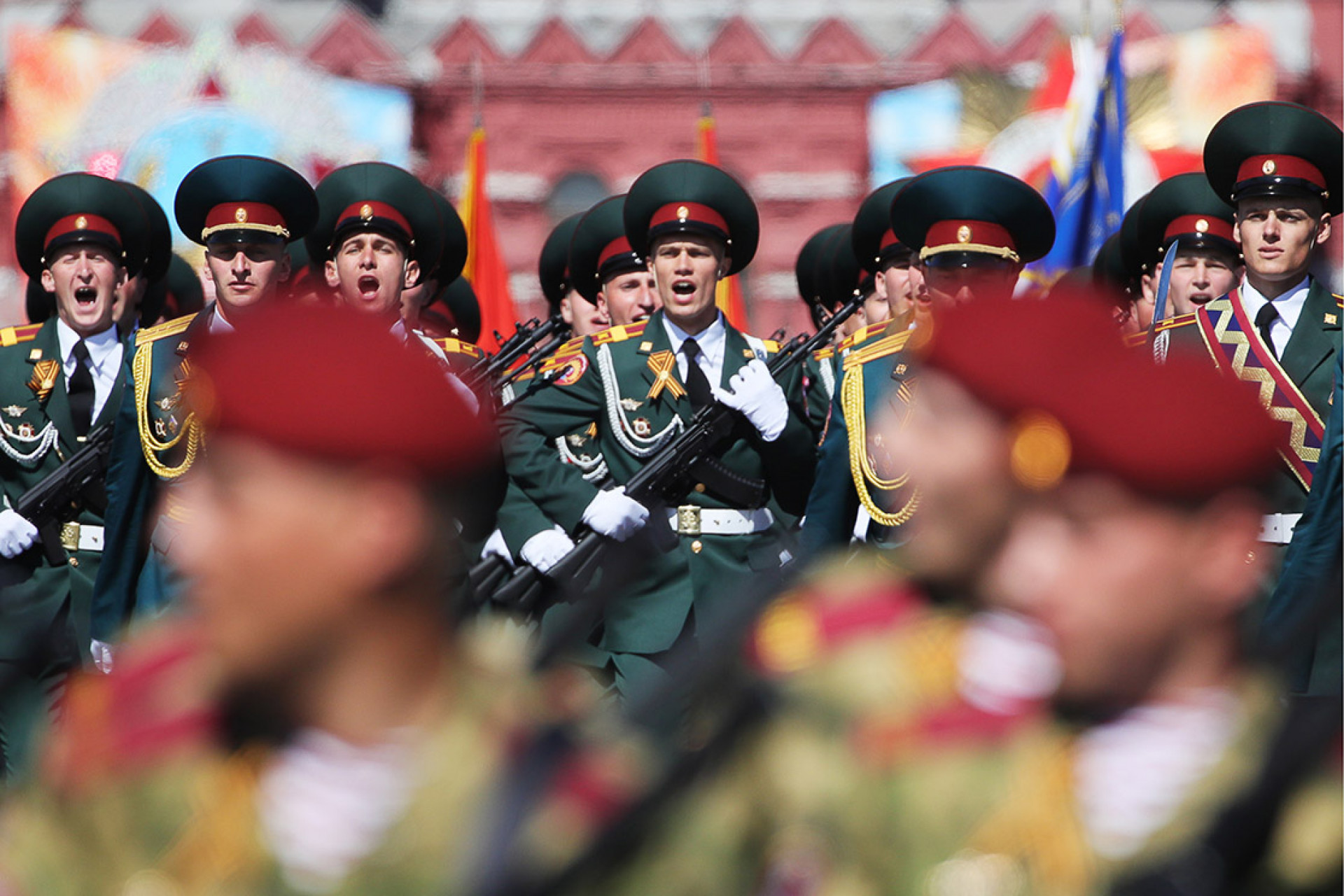 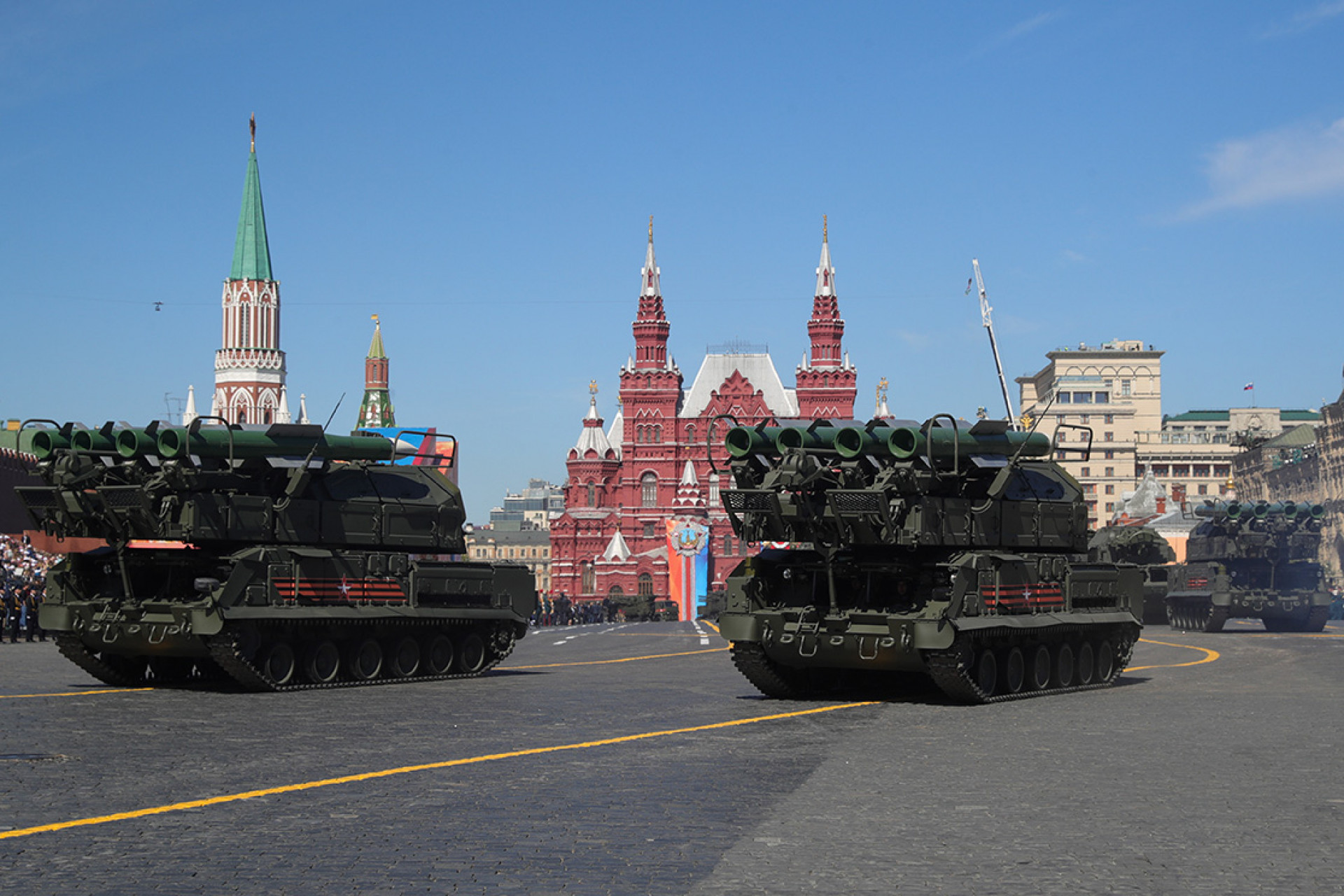 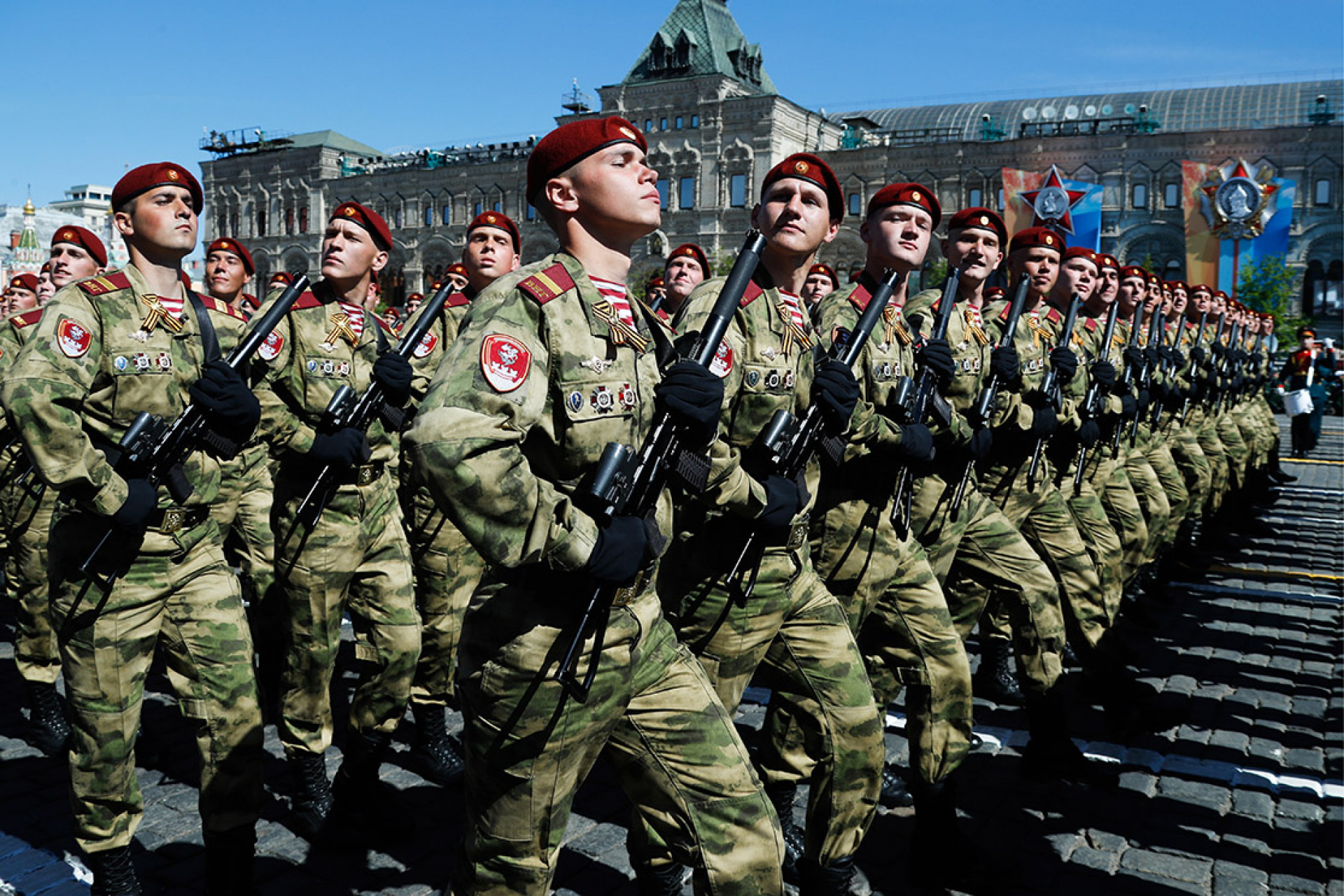 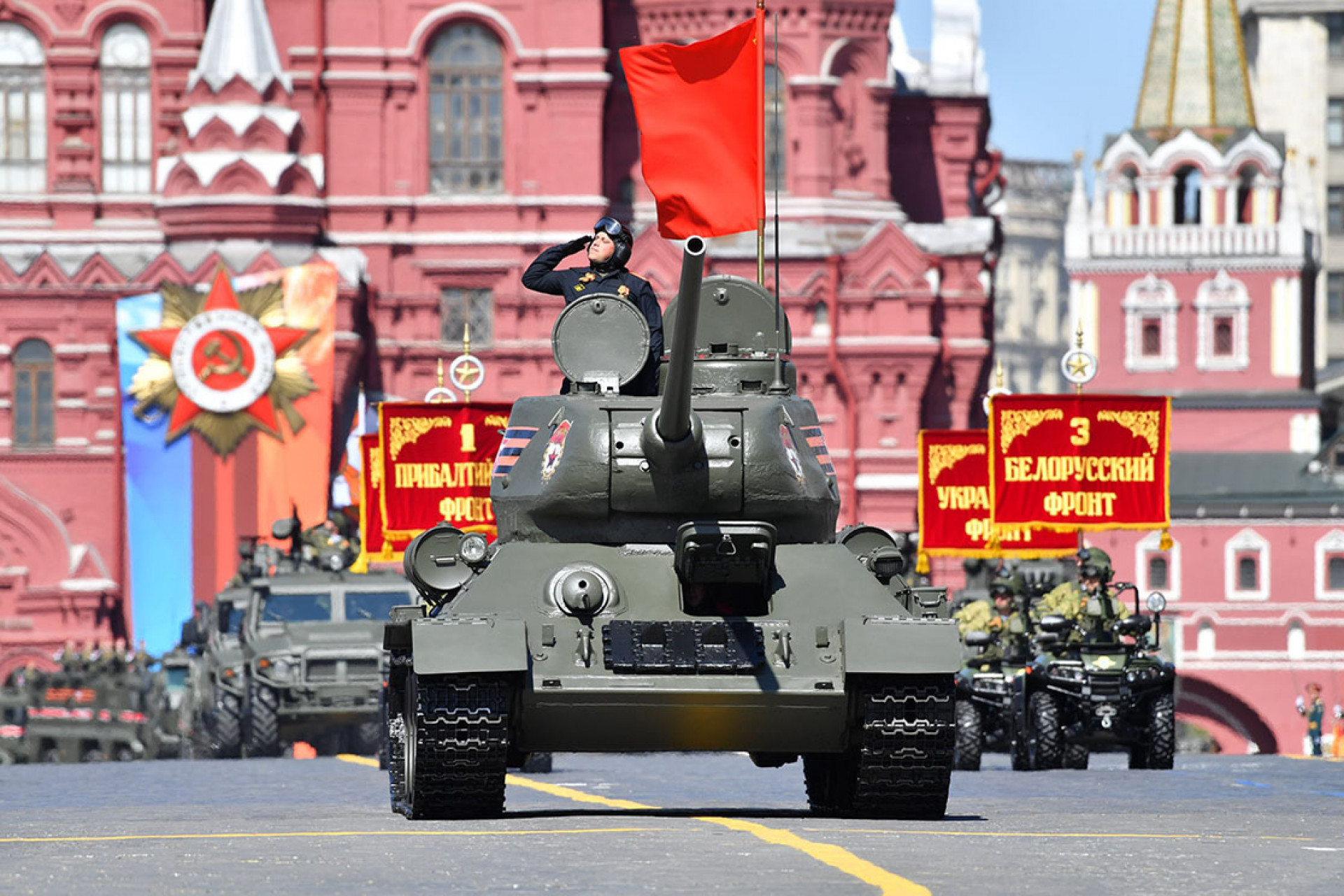 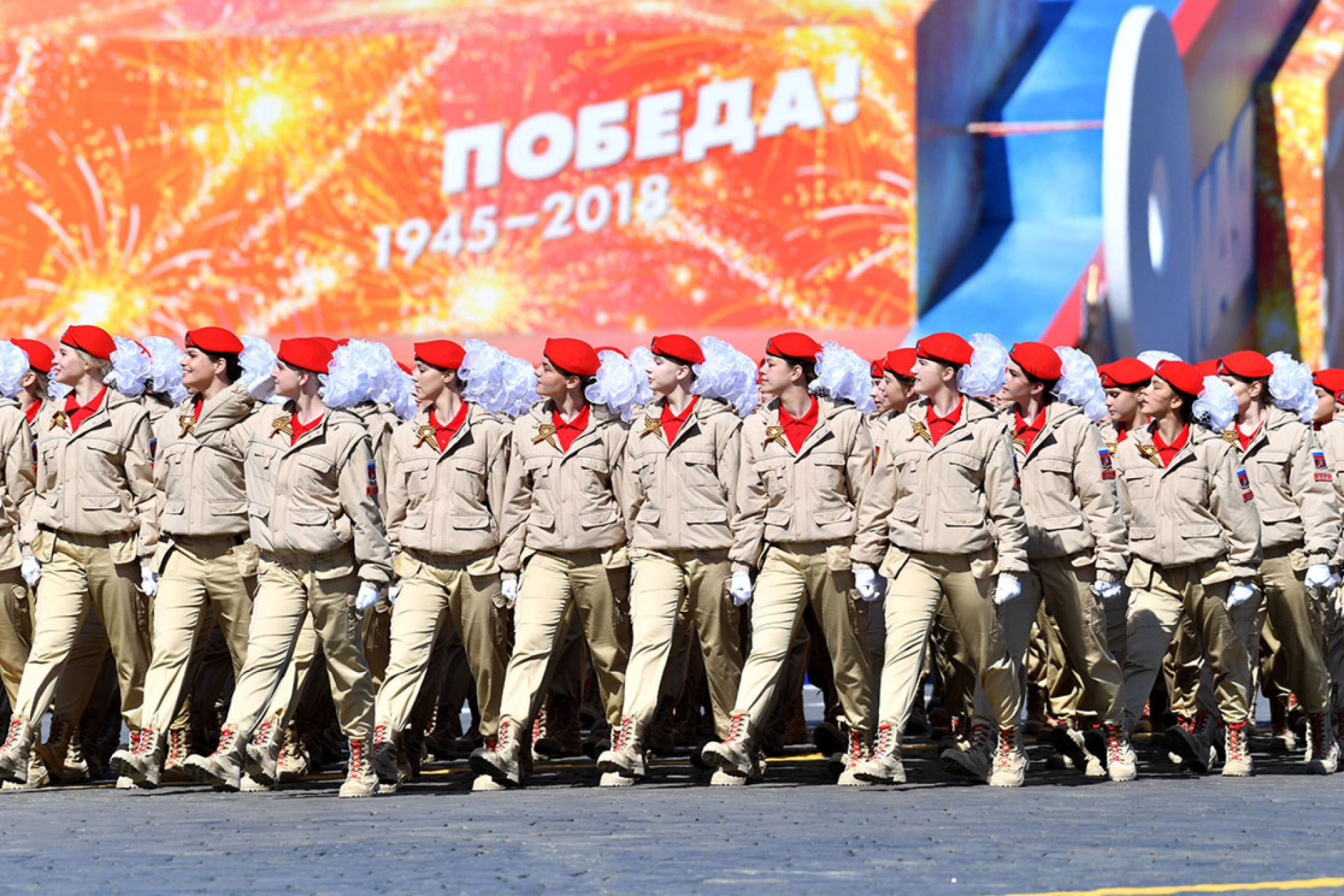 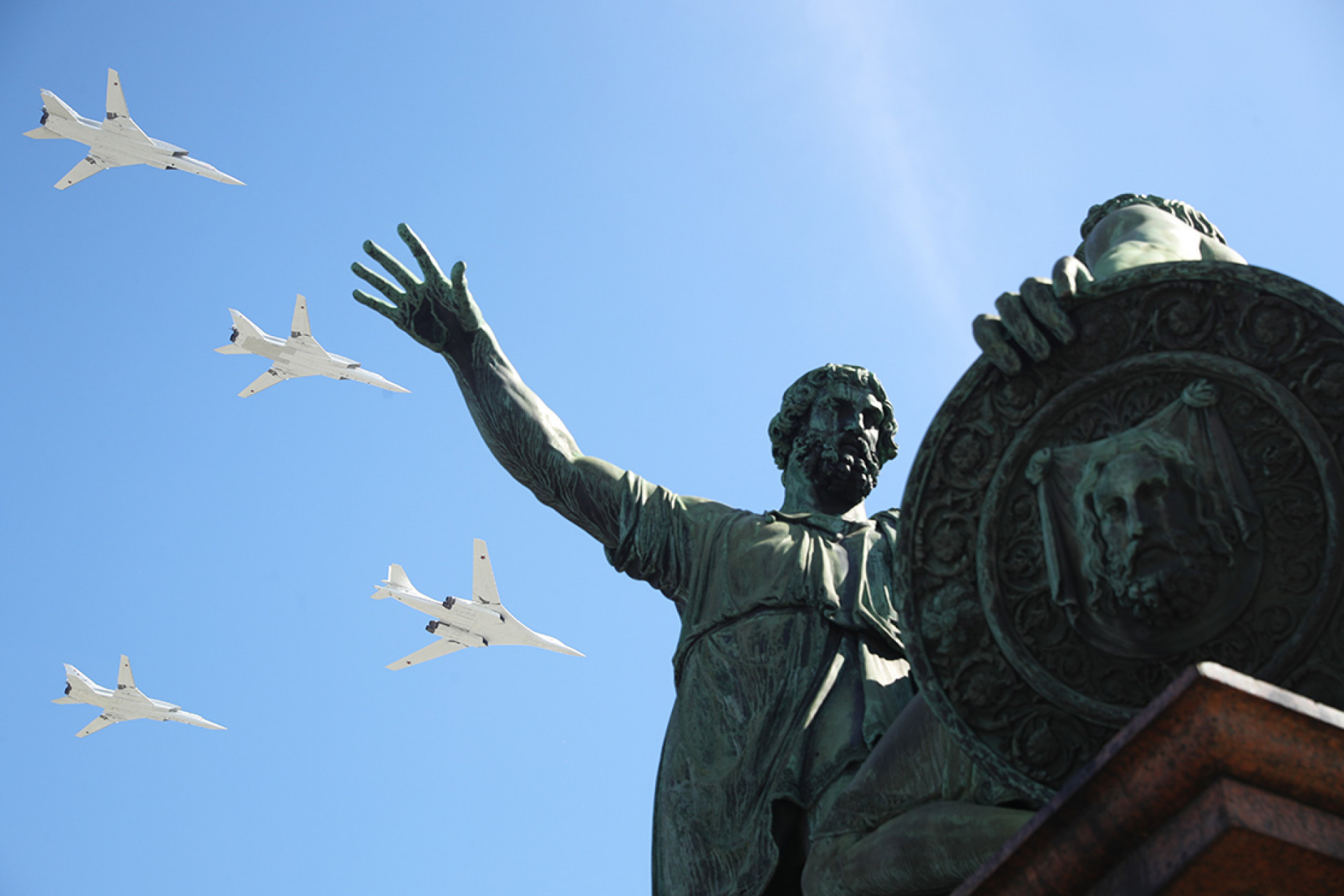 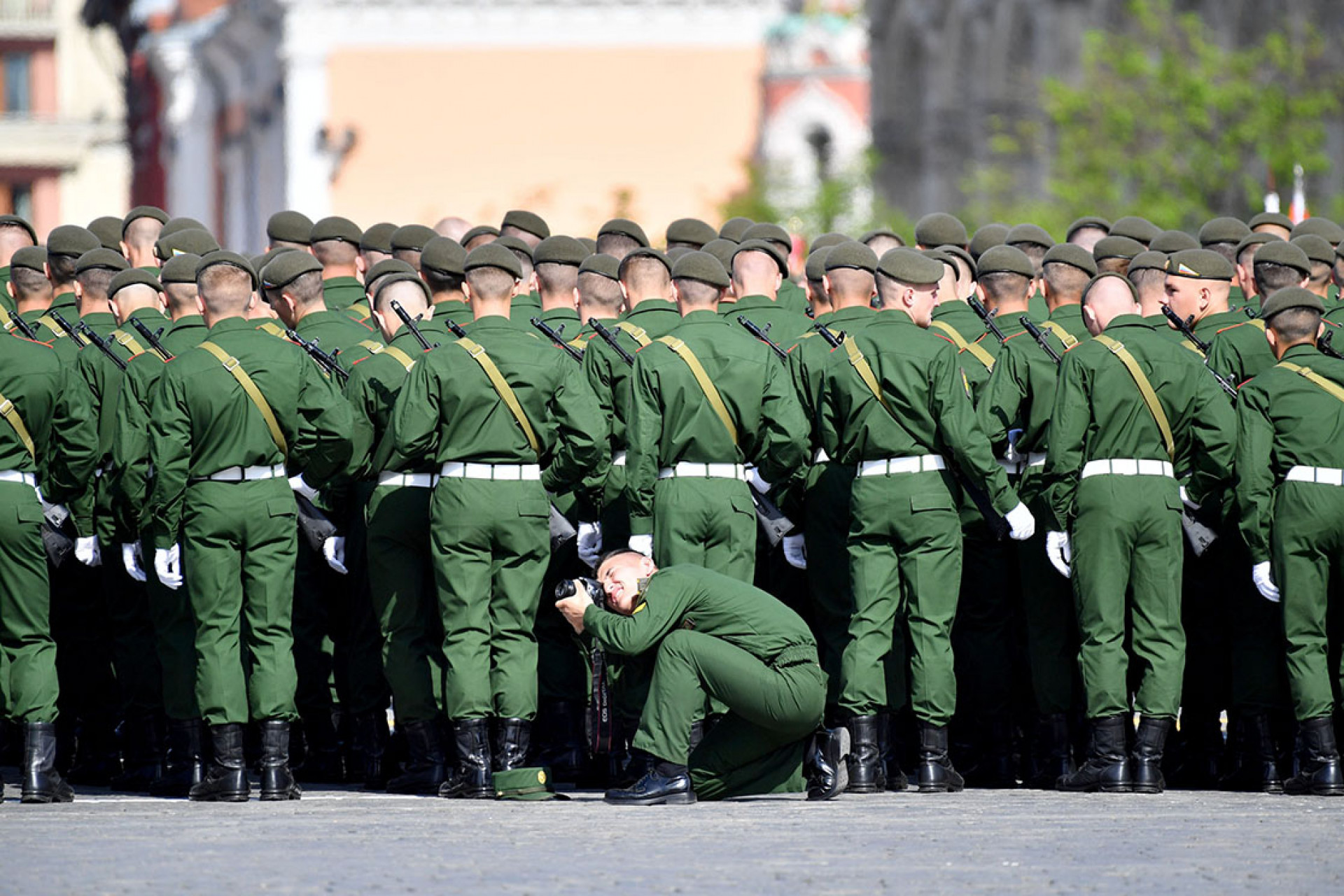 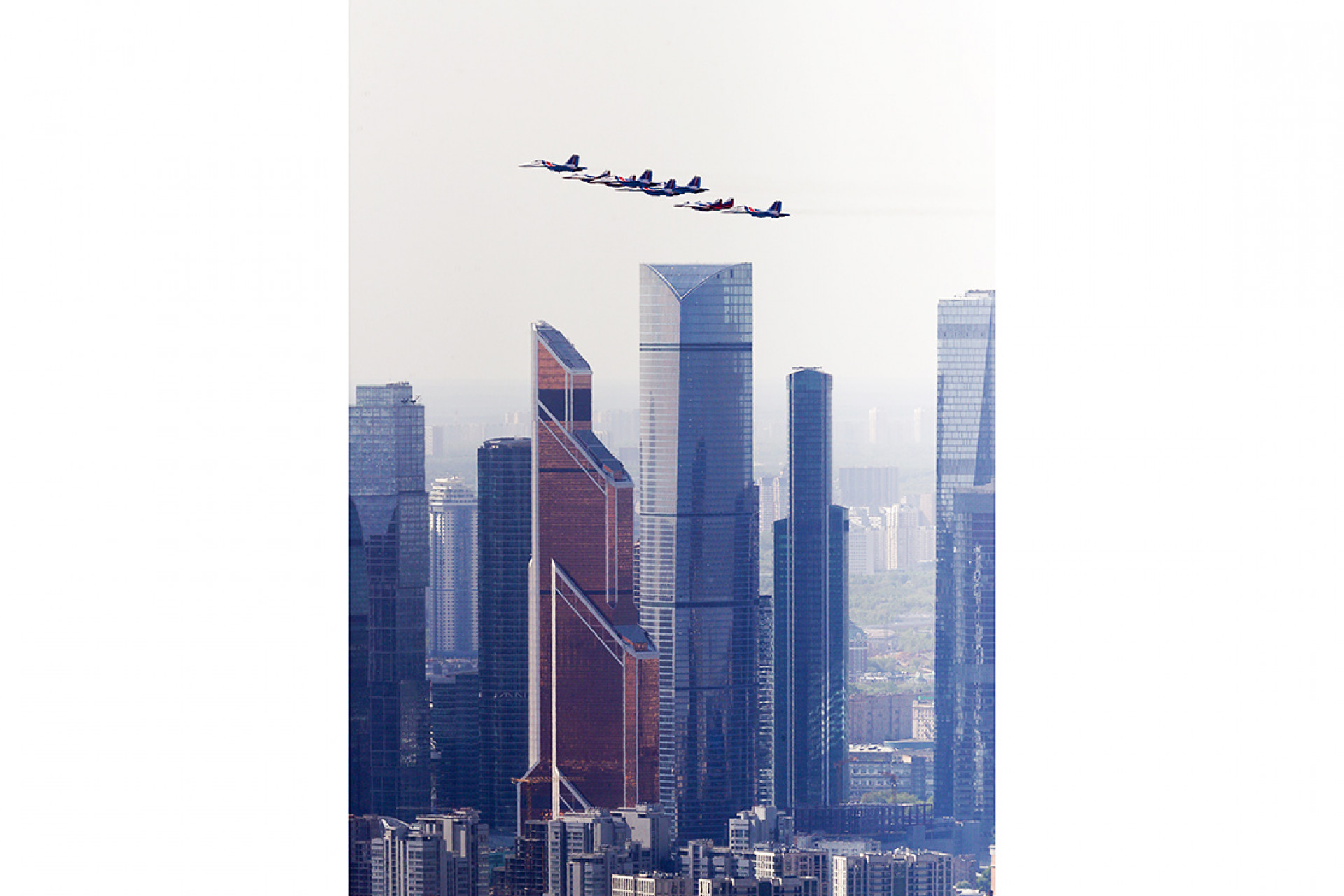 Every year on May 9, Russia celebrates Victory Day to commemorate the Soviet victory in World War II. In Moscow, the day is marked with a massive parade through the city center, showcasing the Russian military's tanks, planes, artillery and soldiers.

A total of 13,000 troops, military police and cadets, as well as 159 combat vehicles and 75 aircraft took part in the parade on Red Square on Wednesday.

Here's a look at today's military parade in Moscow.