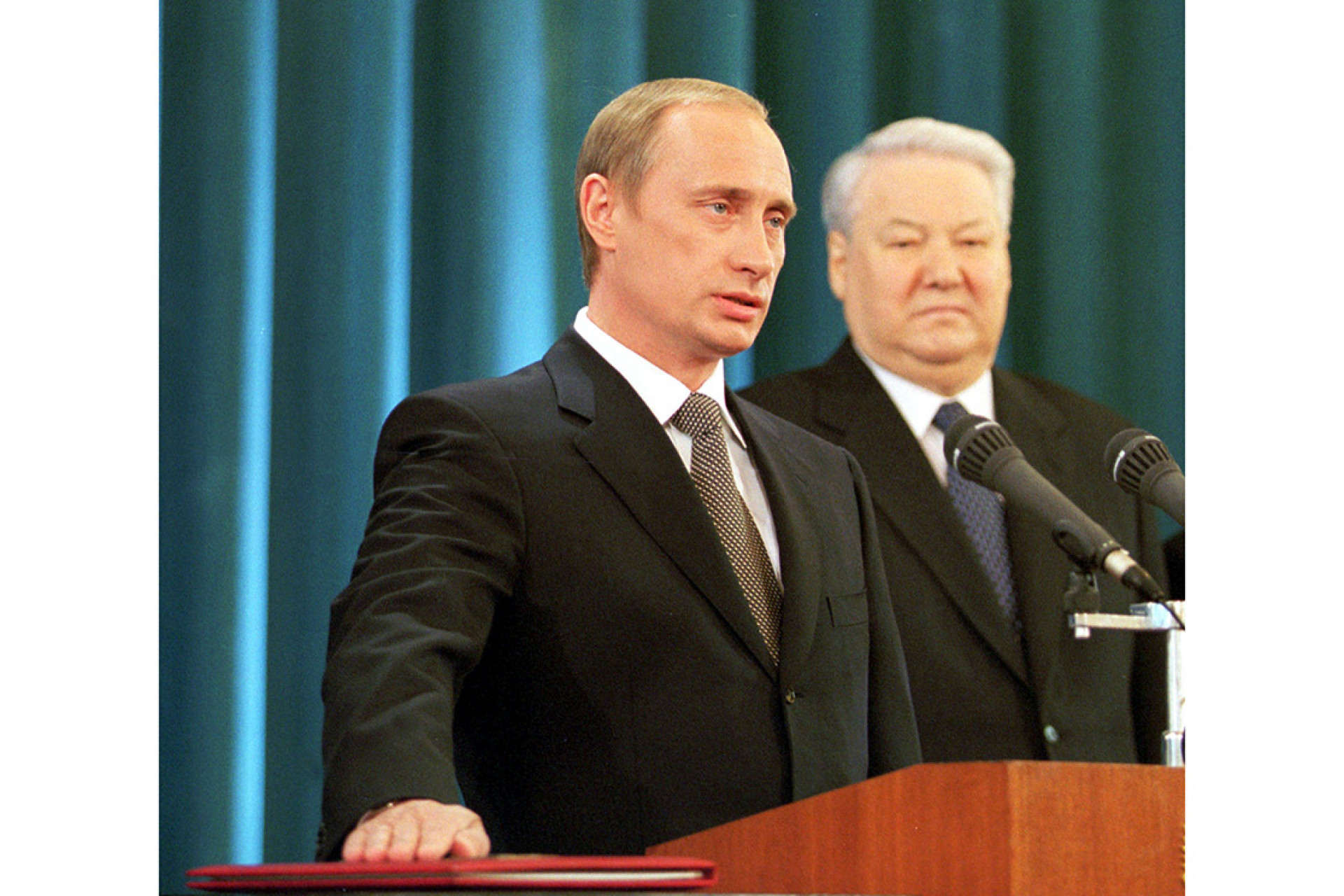 St. Andrew’s Hall of the Grand Kremlin Palace, May 7, 2000. Vladimir Putin reading his oath, right hand on the text of the Constitution of the Russian Federation, swearing in as Russia’s new president. On the right is his predecessor Boris Yeltsin. Sergei Velichkin, Vladimir Rodionov / TASS 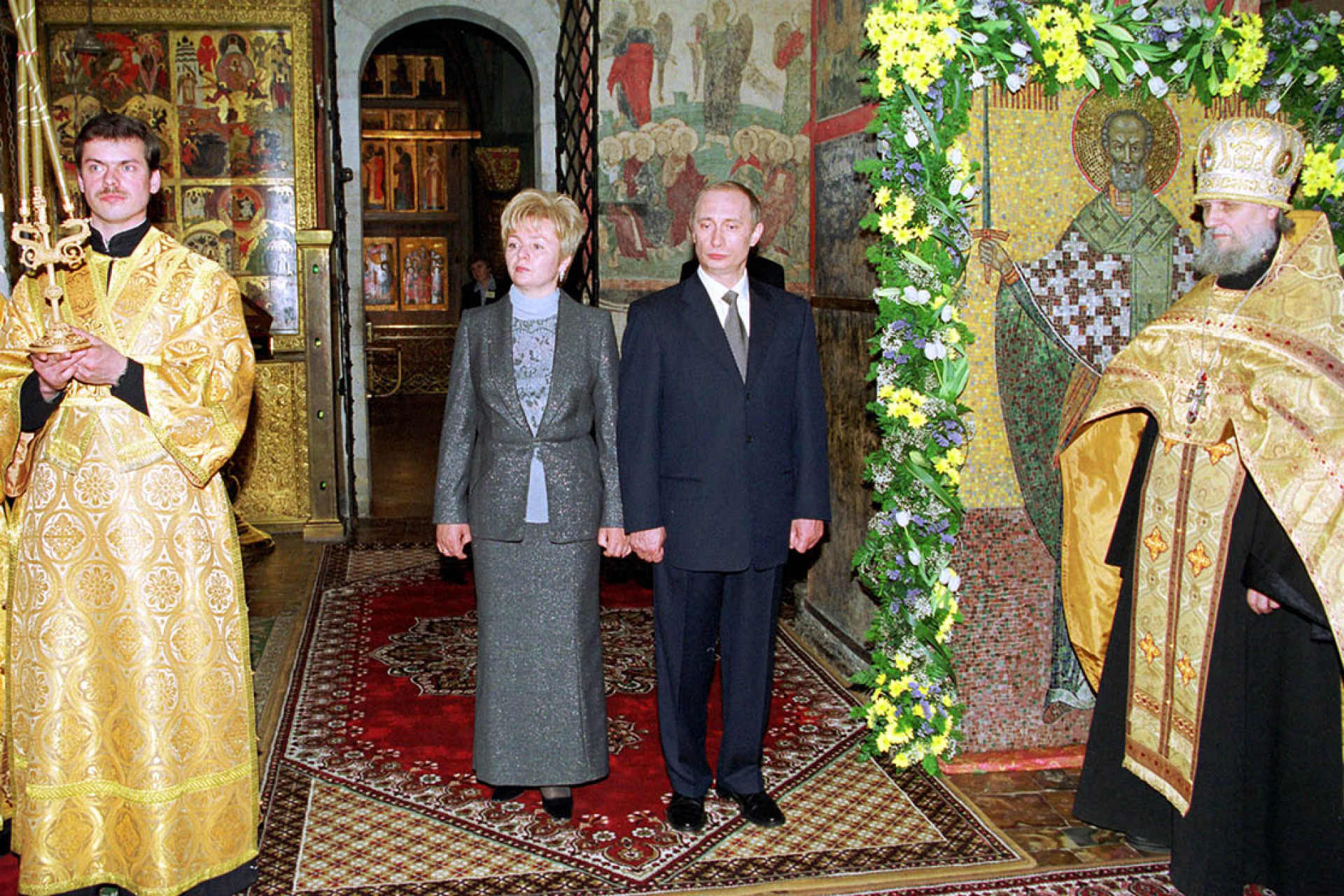 Putin with his wife Lyudmila visiting the Kremlin's Annunciation Cathedral after his first inauguration ceremony to attend a service by the Patriarch of Moscow. Sergei Velichkin, Vladimir Rodionov / TASS 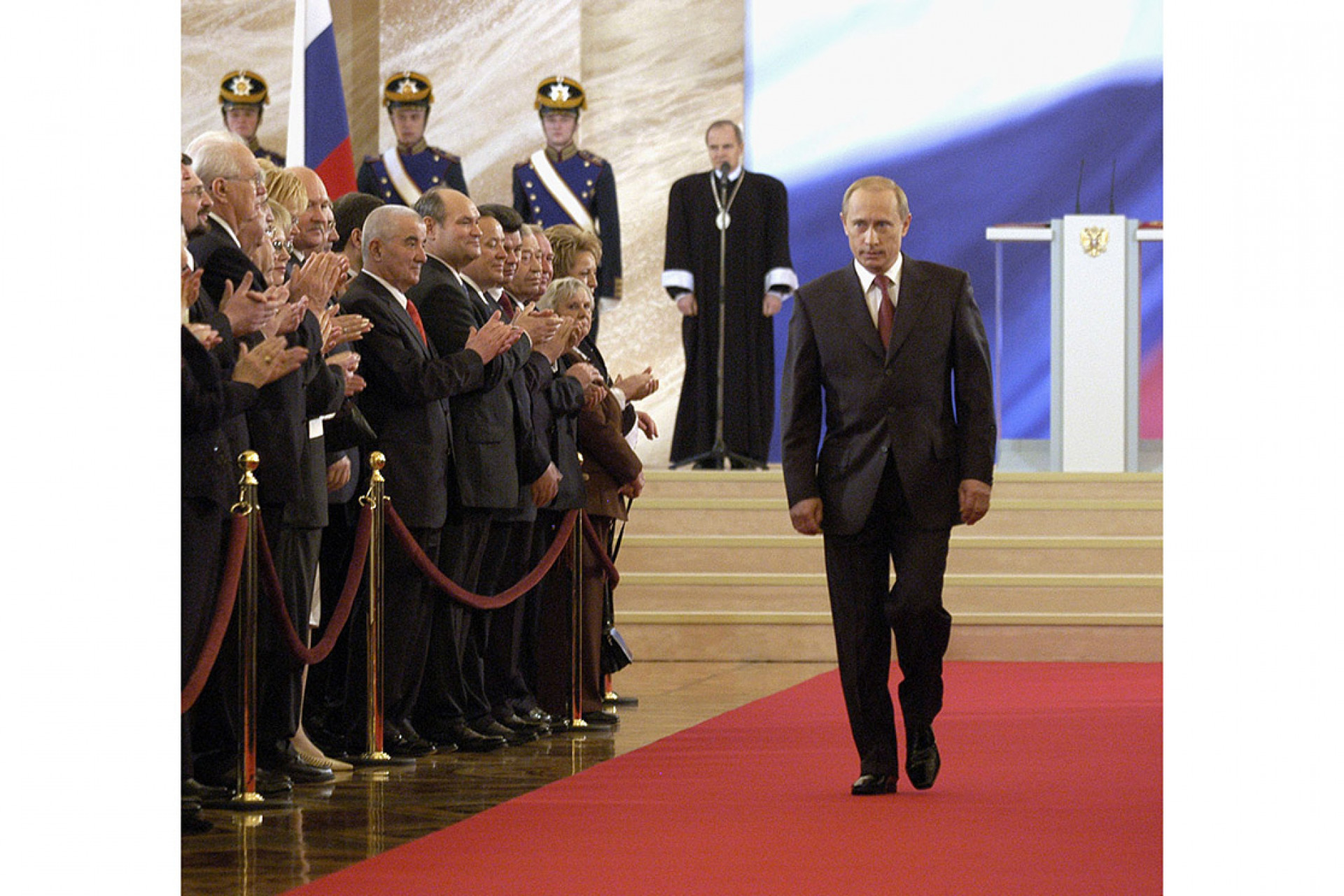 Putin at his second inauguration on May 7, 2004. Alexei Panov / TASS 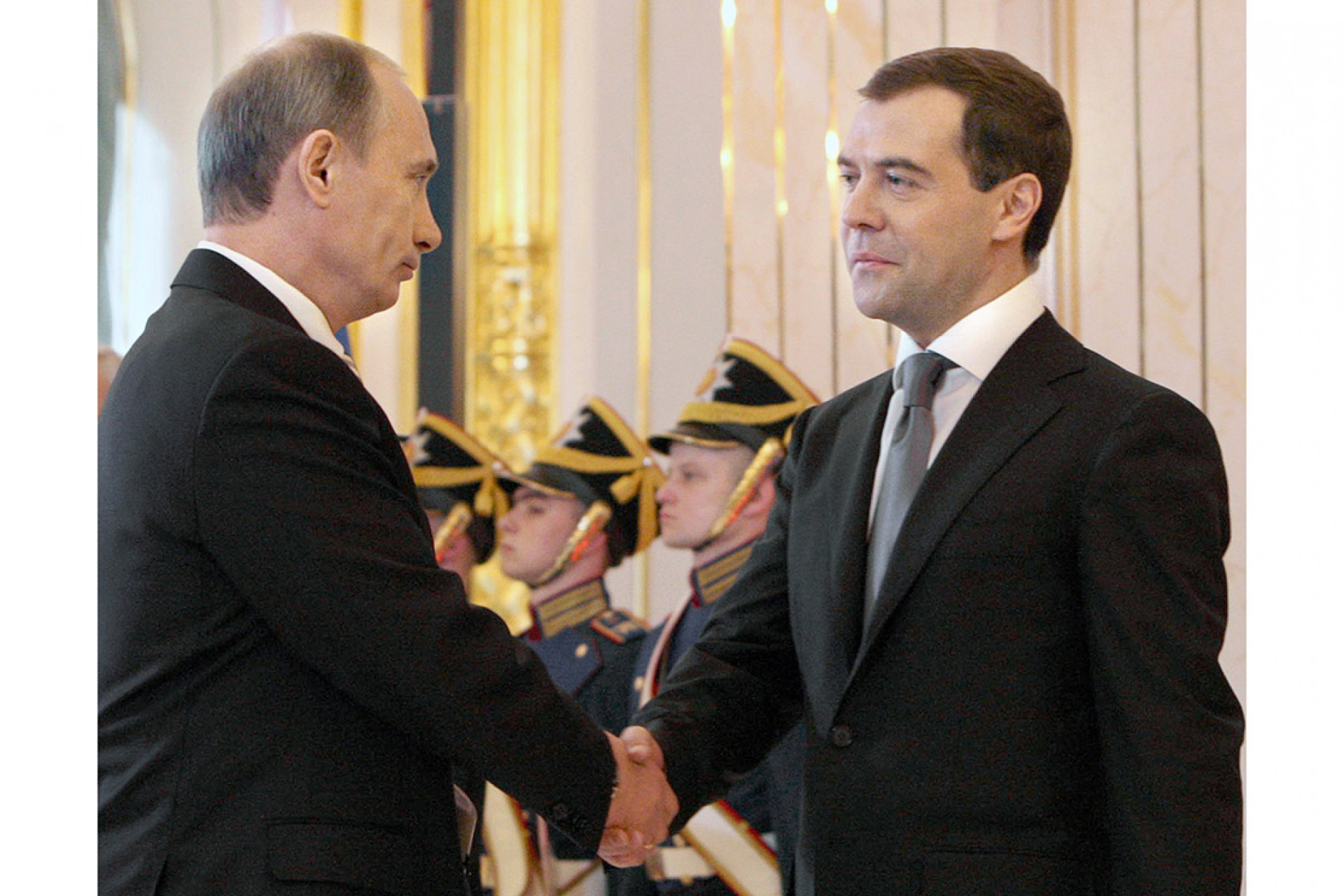 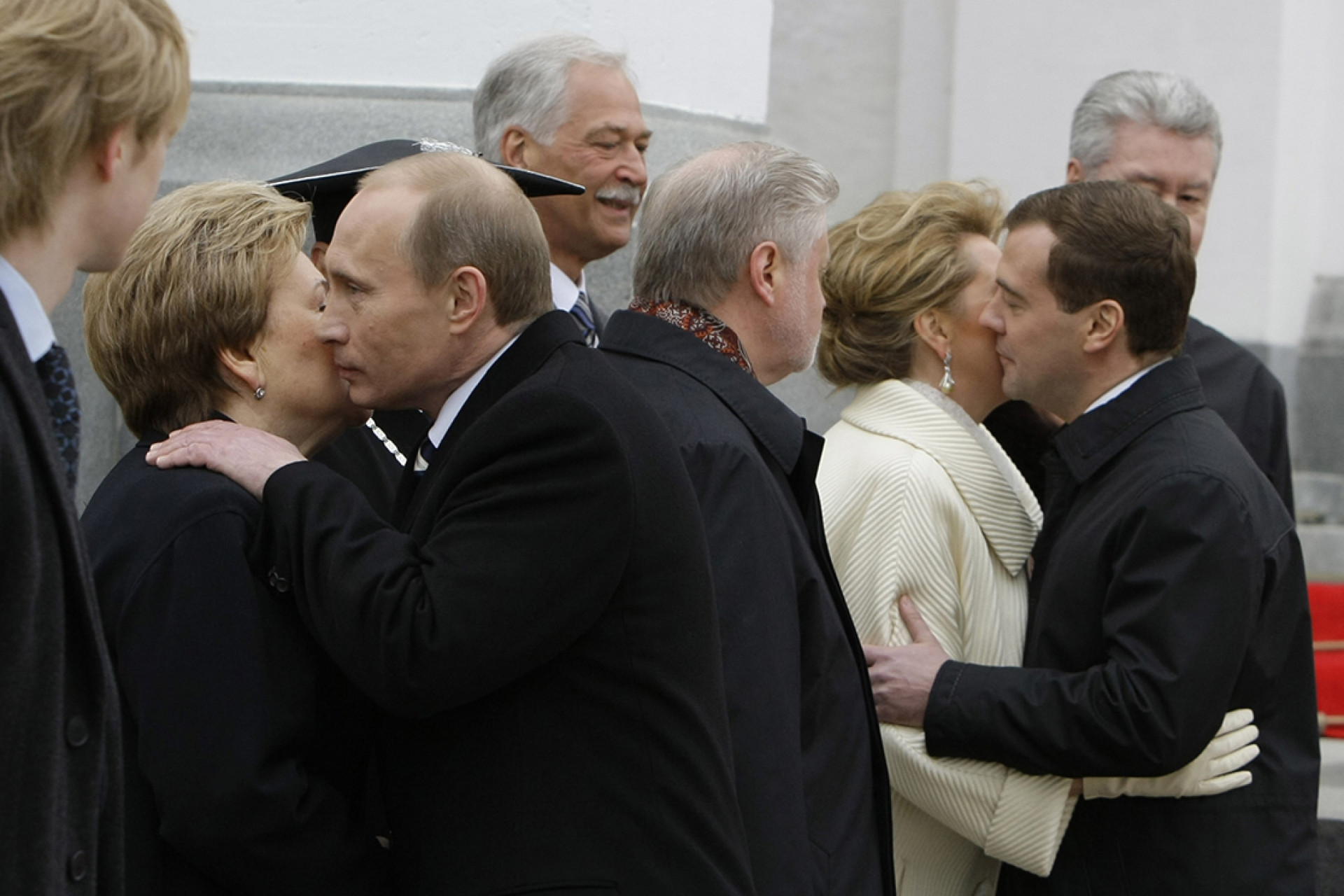 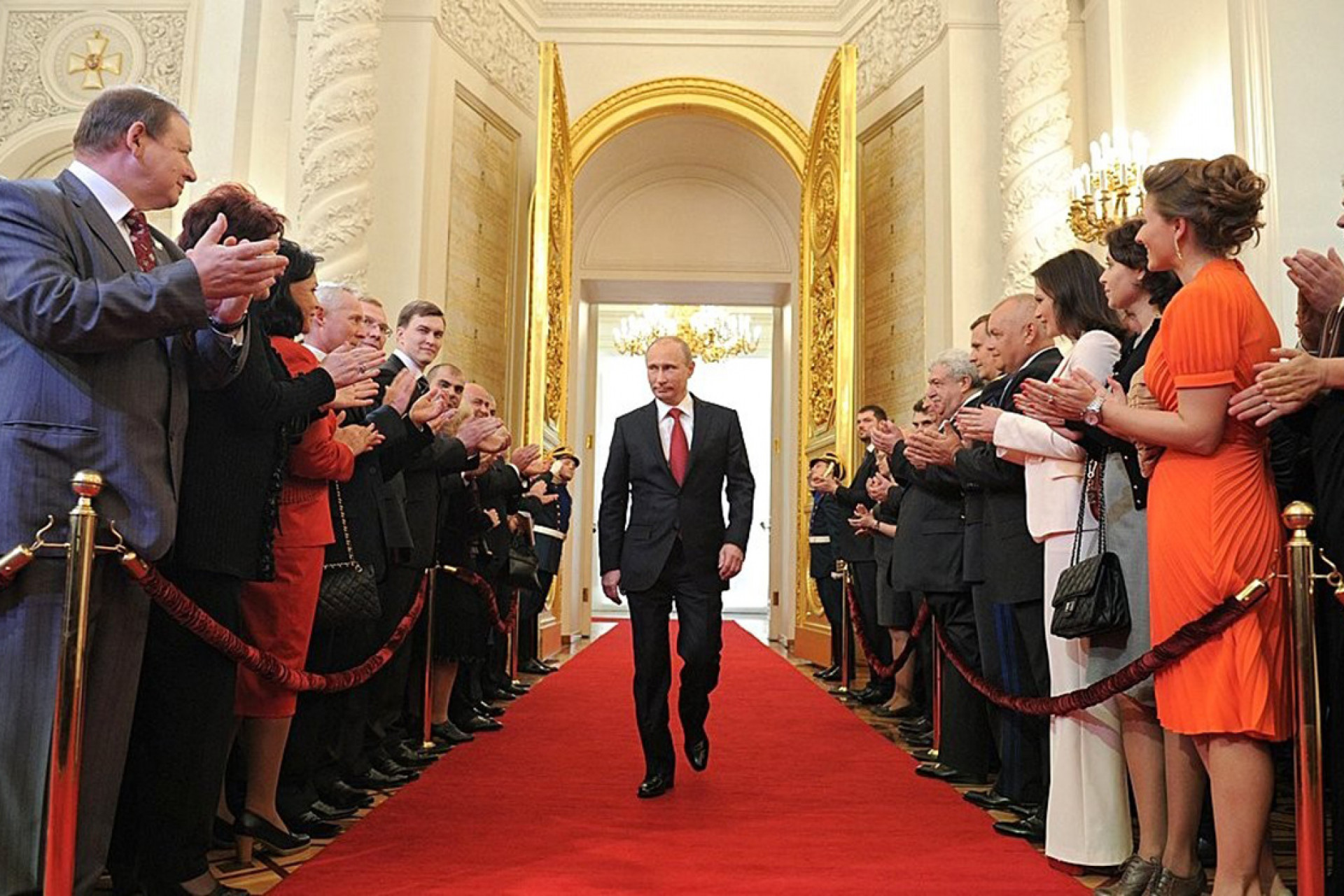 Putin at his third inauguration on May 7, 2012. Kremlin Press Service 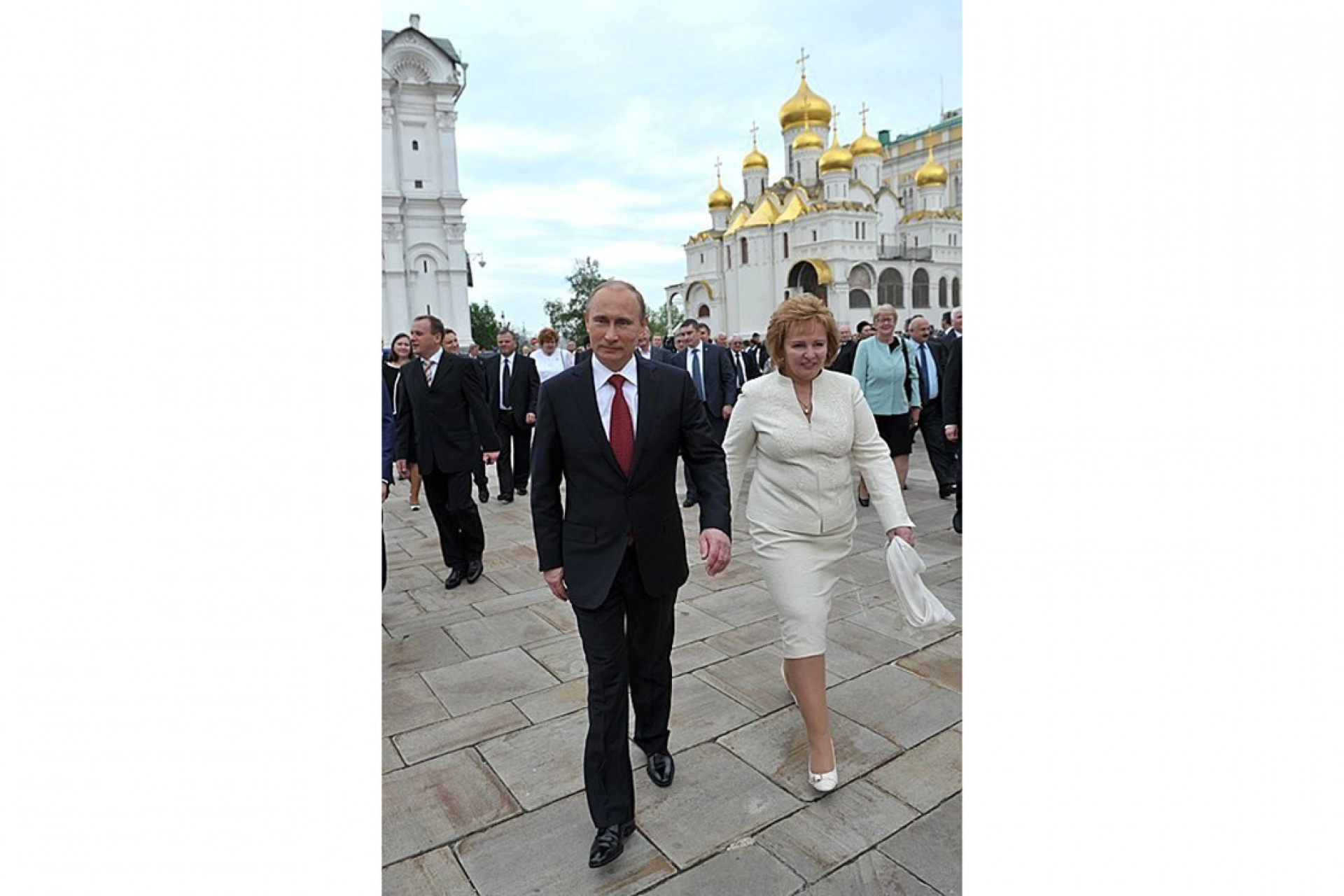 Putin walks with wife Lyudmila in the Kremlin’s Cathedral Square following a ceremony of his inauguration. Following their divorce in 2013, this would be his last inauguration attended by Lyudmila. Kremlin Press Service 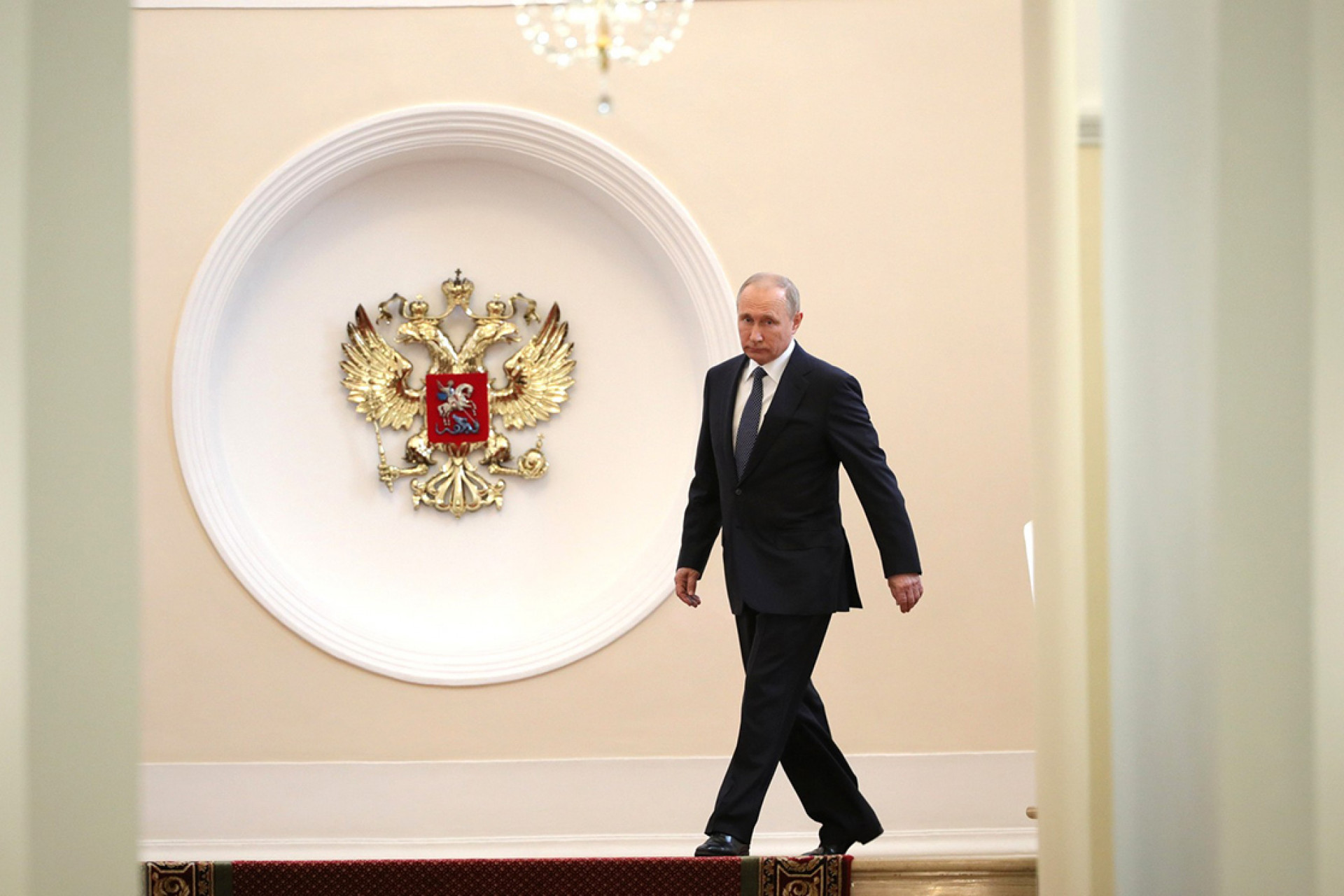 Putin's fourth inauguration as president on May 7, 2018. Kremlin Press Service

Today, Putin was inaugurated as president of Russia, his fourth swearing in since 2000. Over the course of his political career, Putin has remained in charge with only a brief handover to Dmitry Medvedev, who is expected to maintain his position as prime minister for the next six years.

From Yeltsin to Putin, Medvedev, Putin and now more Putin, here’s a look back over the decades.

Over 1,300 people were detained across Russia on Wednesday at rallies against the military mobilization announced earlier in the day by President Vladimir...