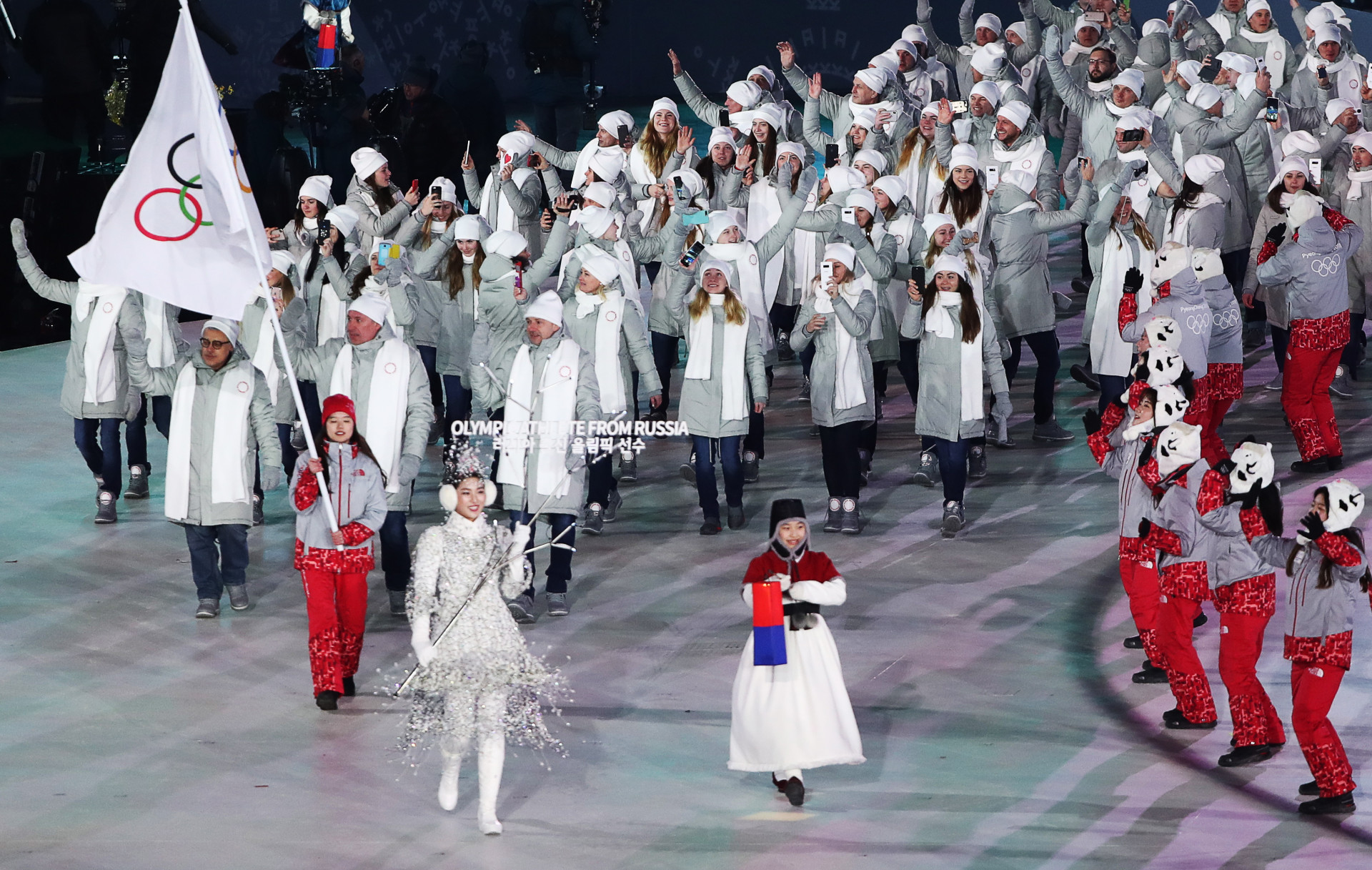 Russian athletes were not allowed to display the Russian tricolor at the Opening Ceremony. Dressed in gray, they were led by a volunteer holding the Olympic flag. Valery Sharifulin/TASS 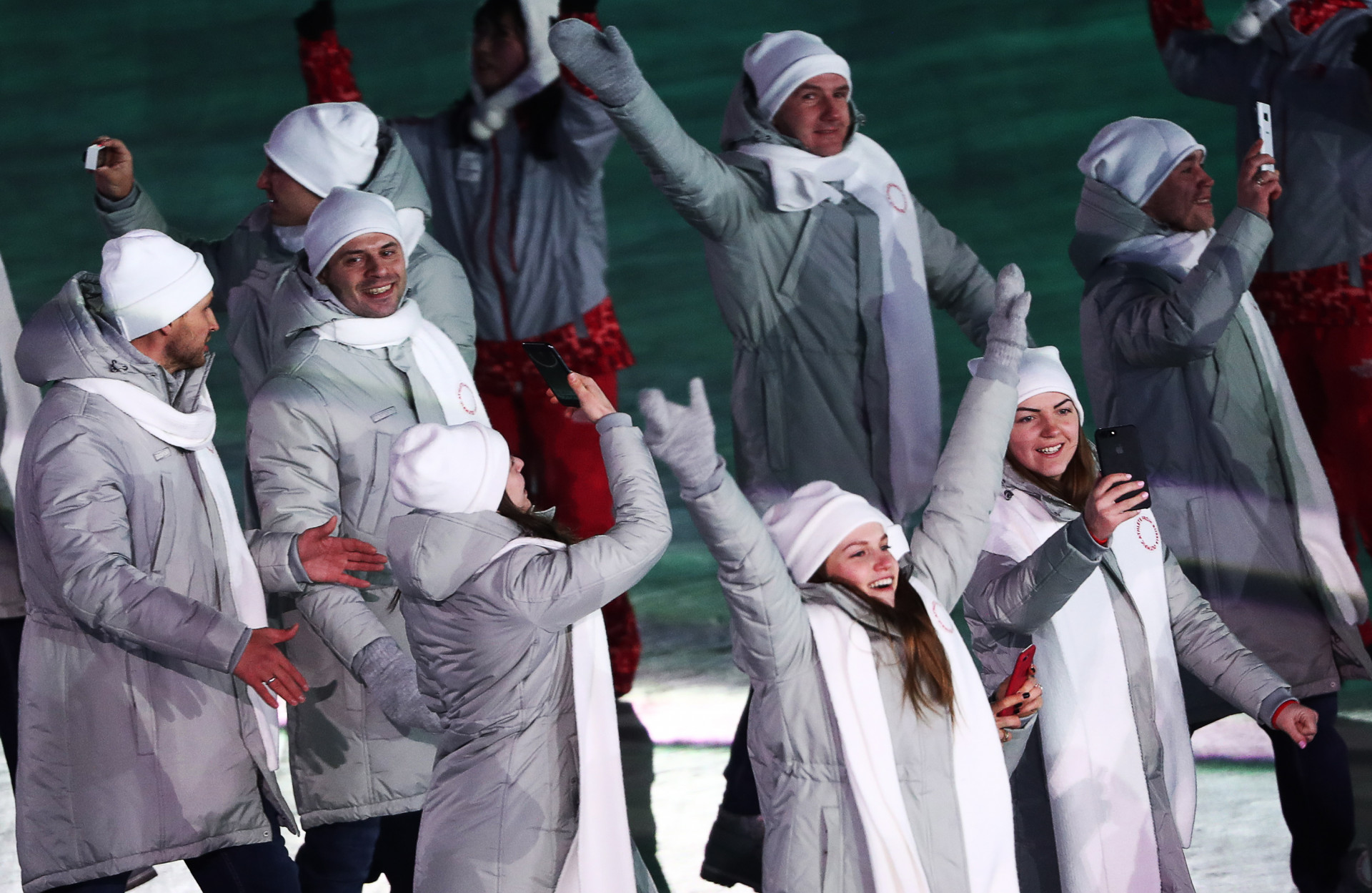 A total of 168 Russian athletes have been approved by the IOC to compete in Pyeongchang. Valery Sharifulin/TASS 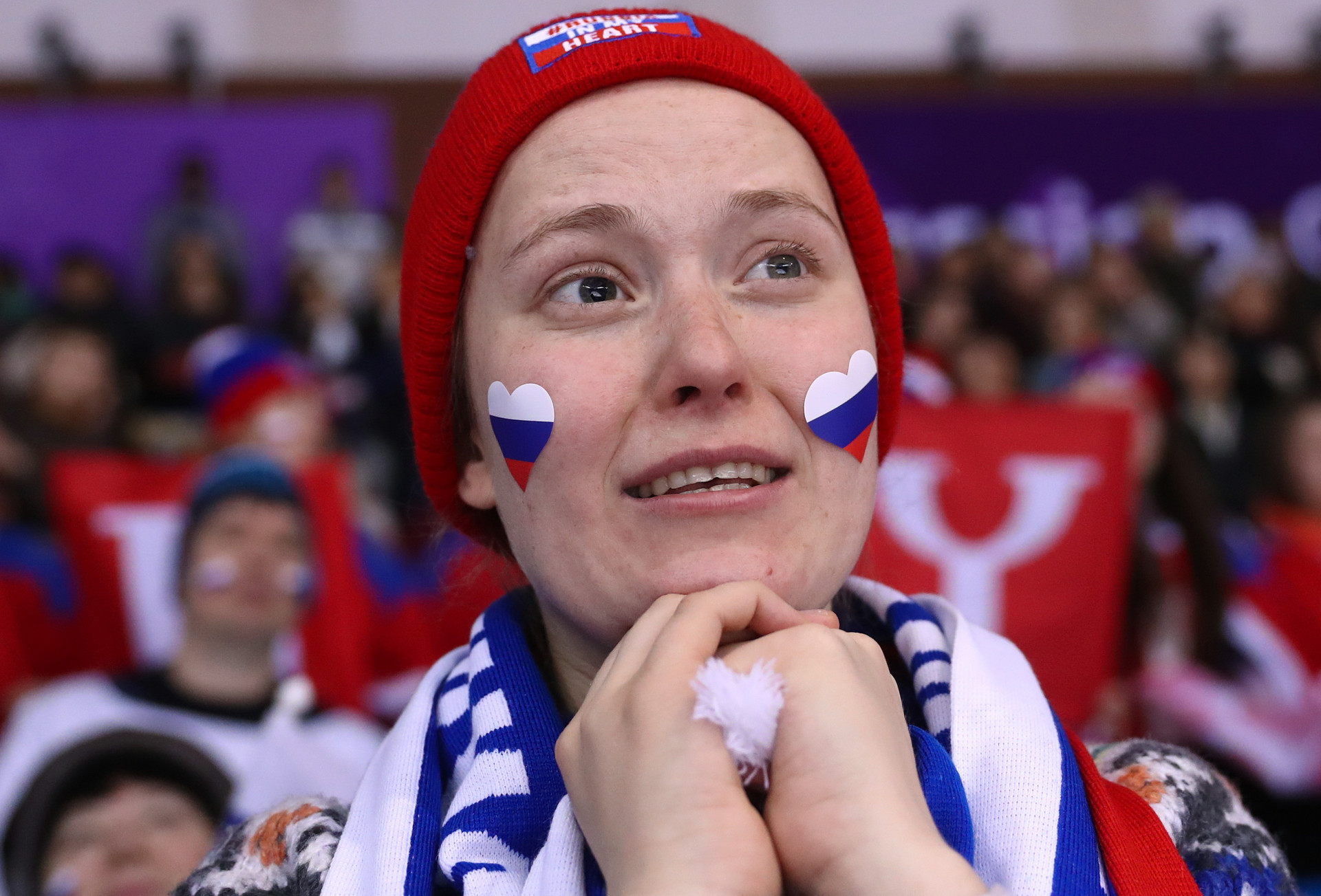 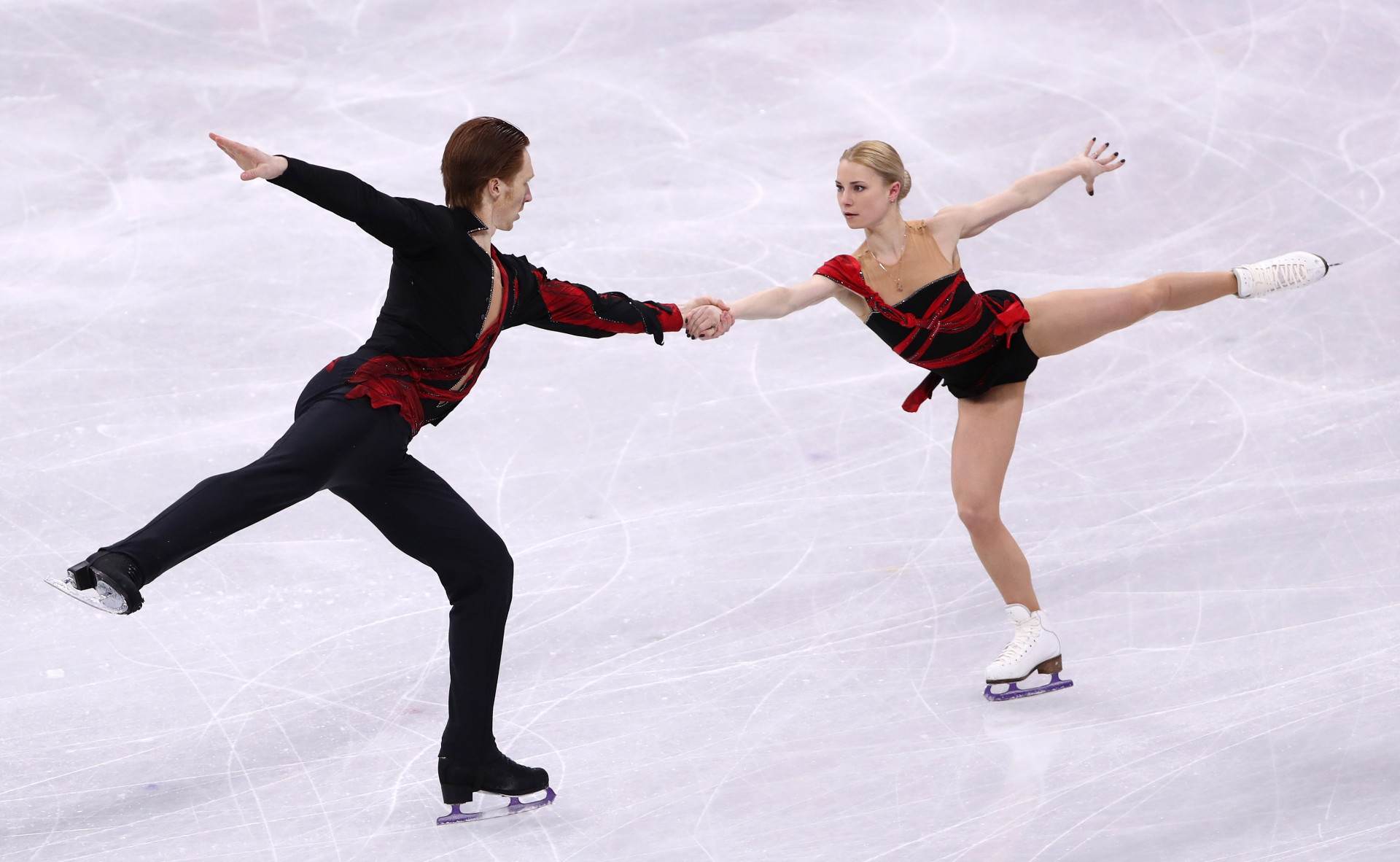 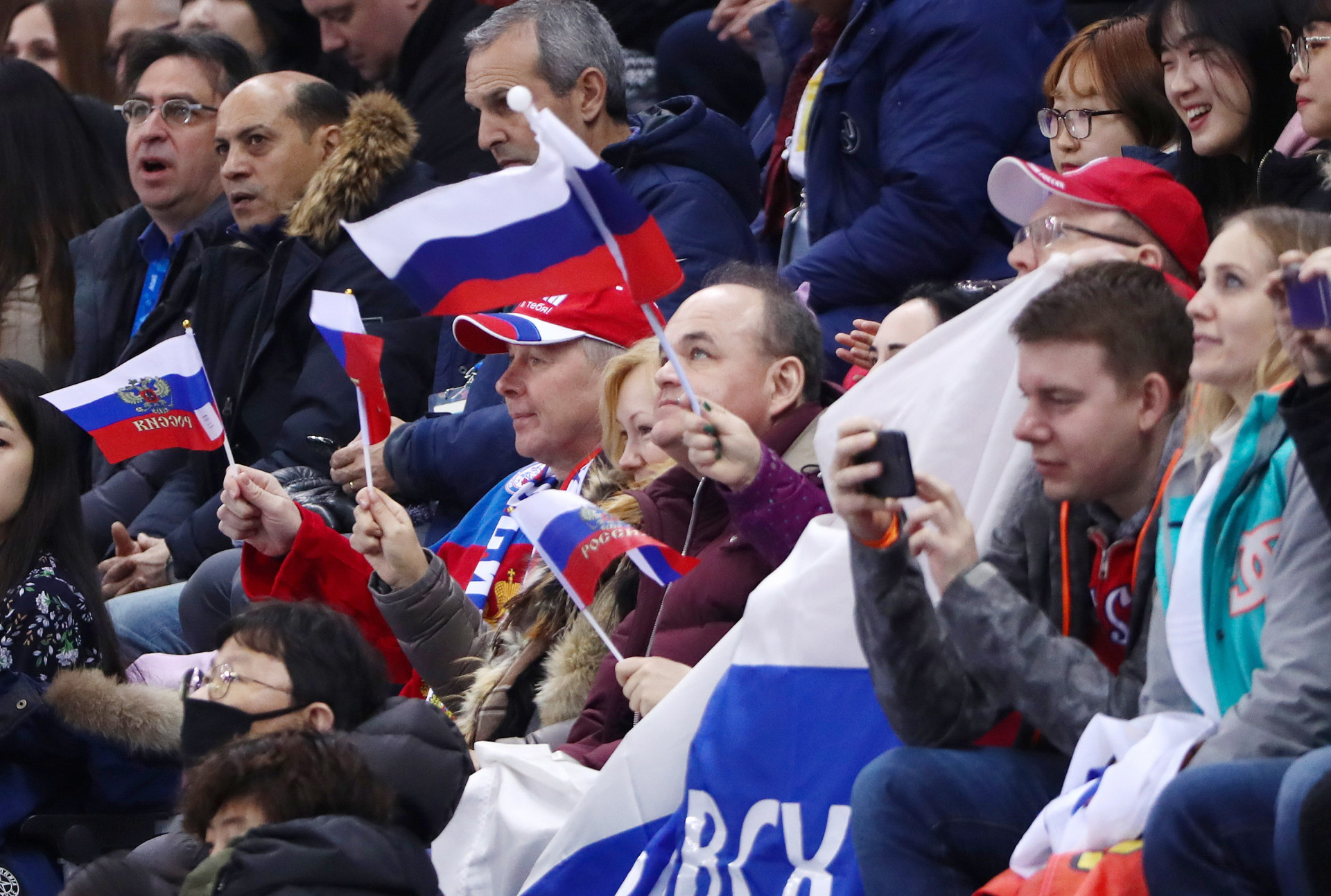 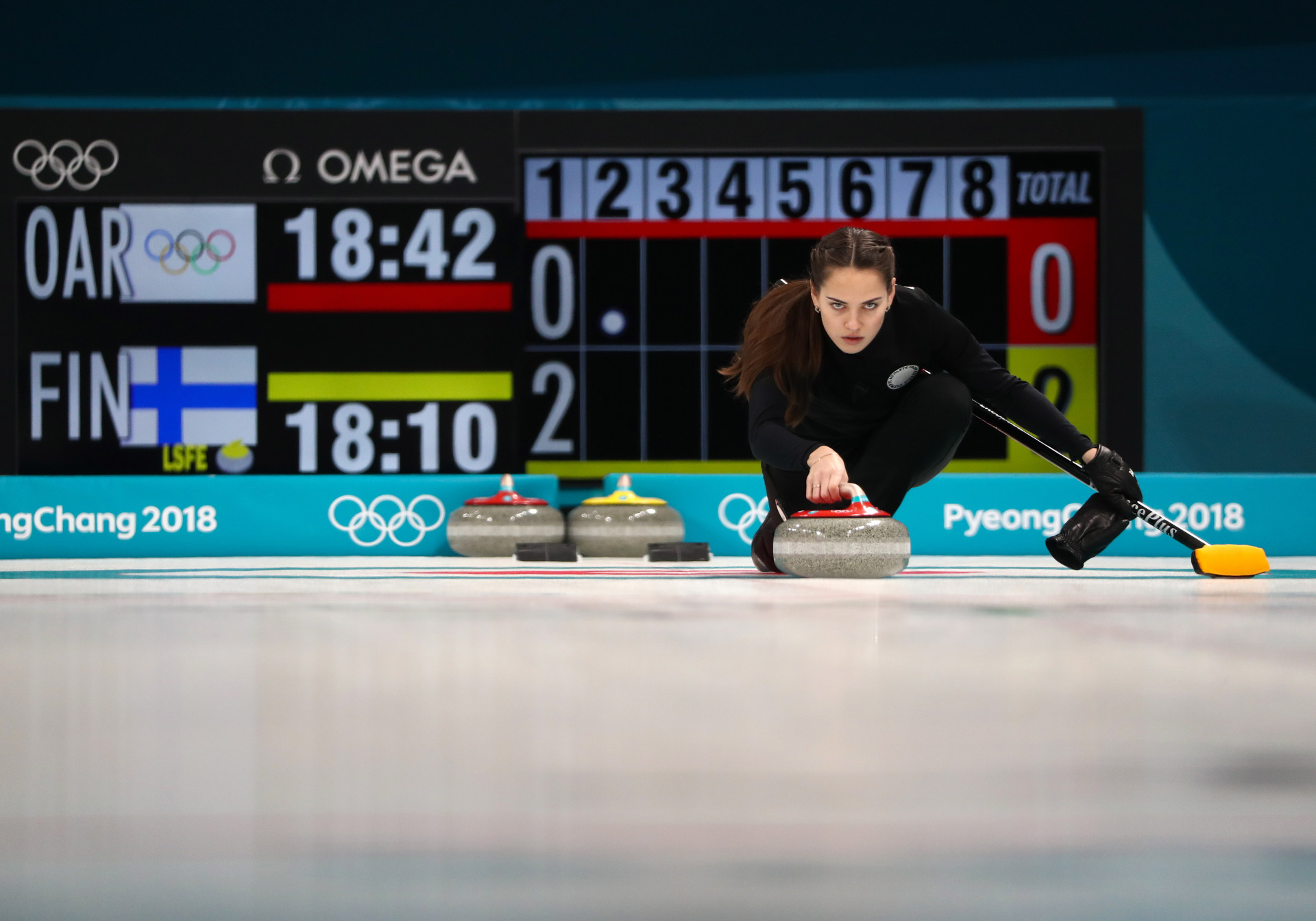 Anastasia Bryzgalova competes against Finland in Session 3 of the Mixed Doubles Round Robin curling competition, which Russia won 7-5. Valery Sharifulin/TASS 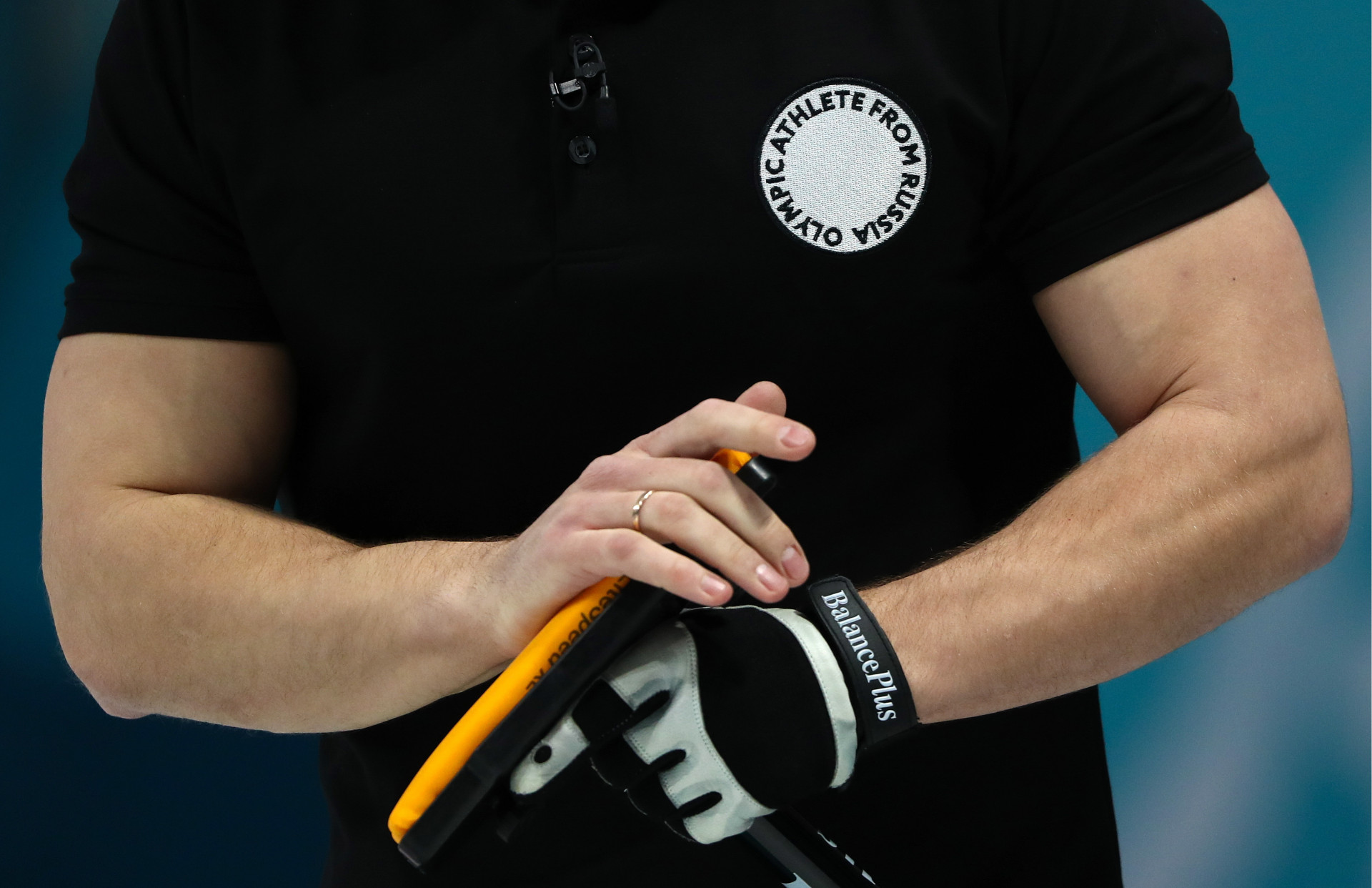 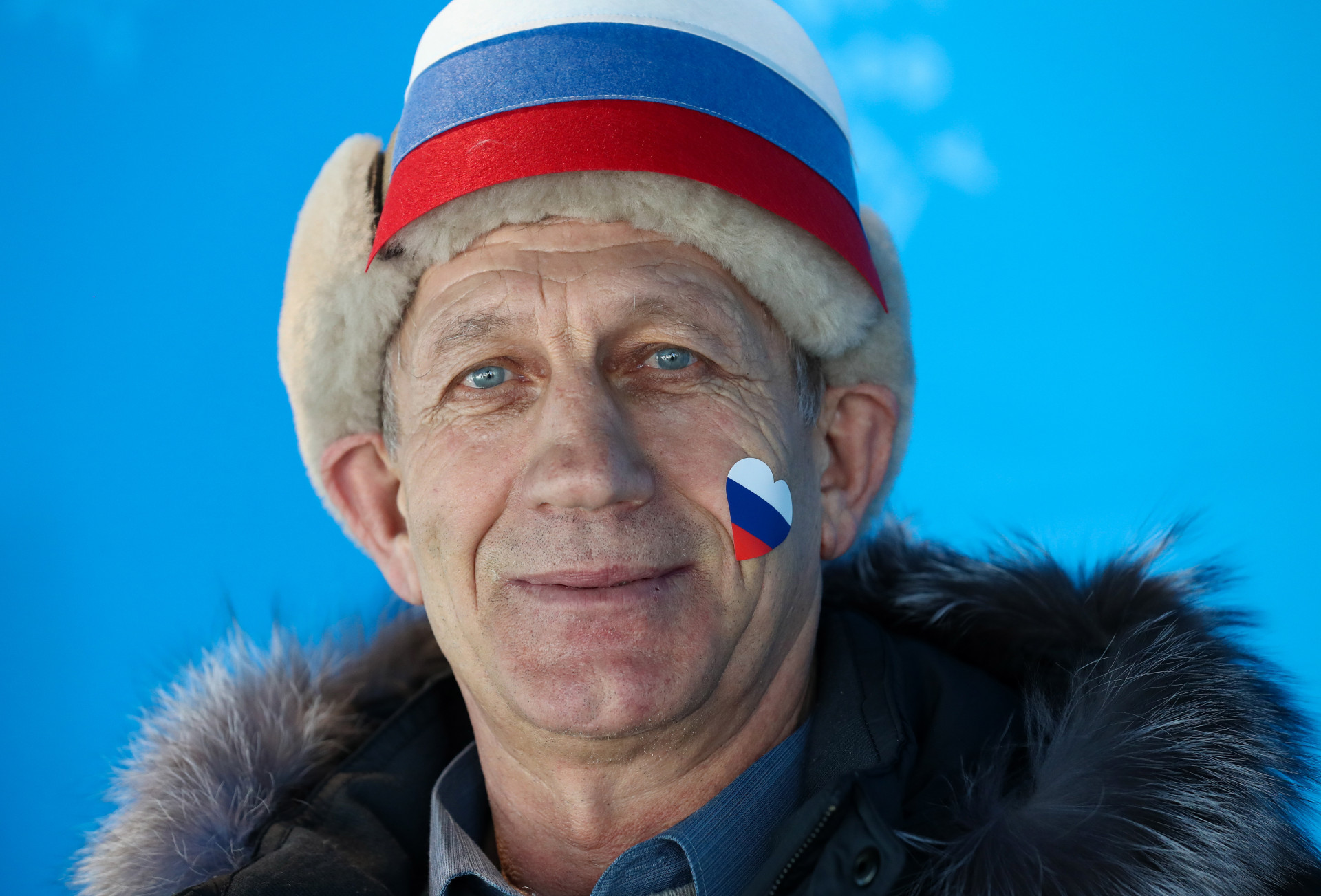 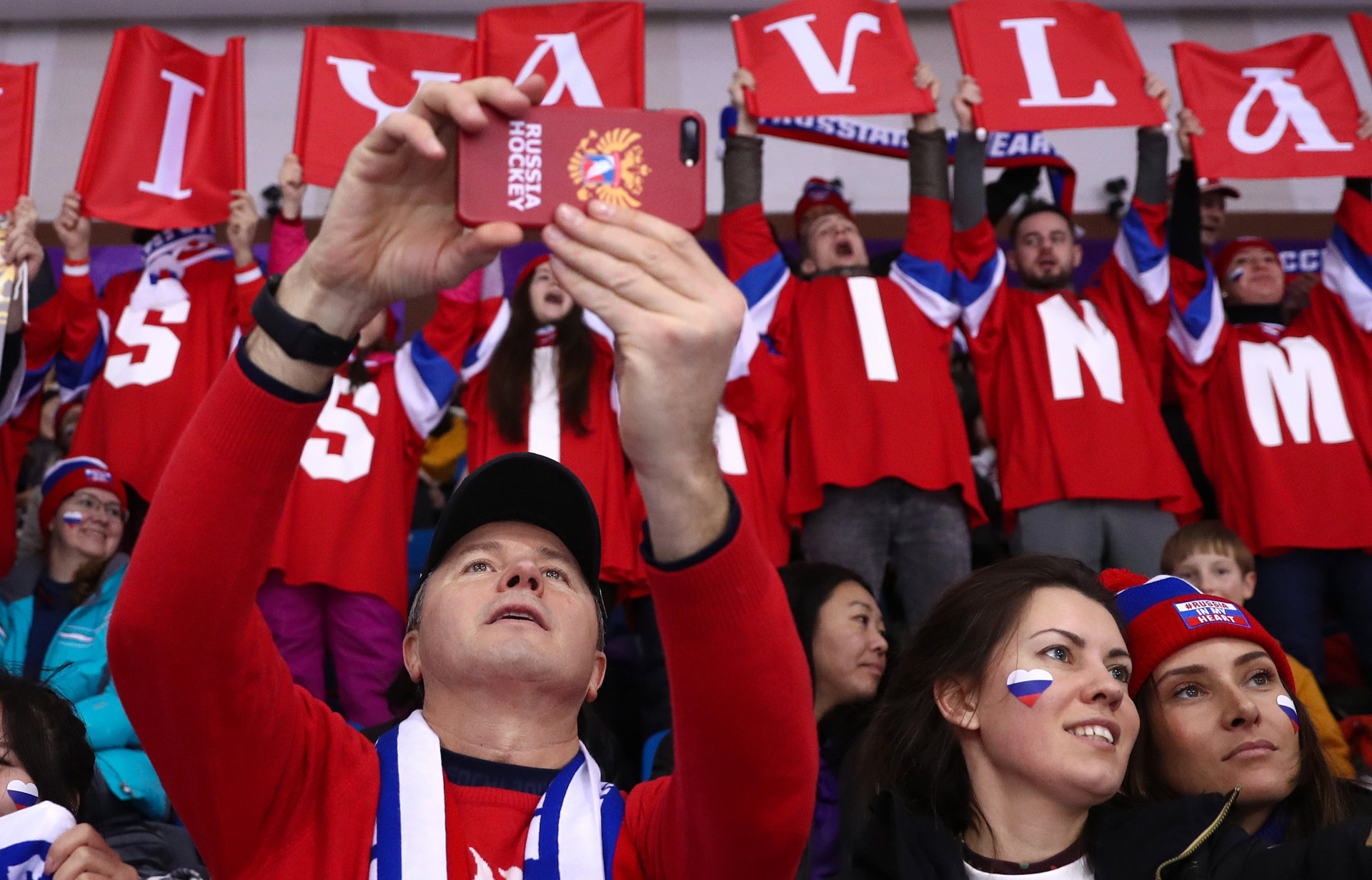 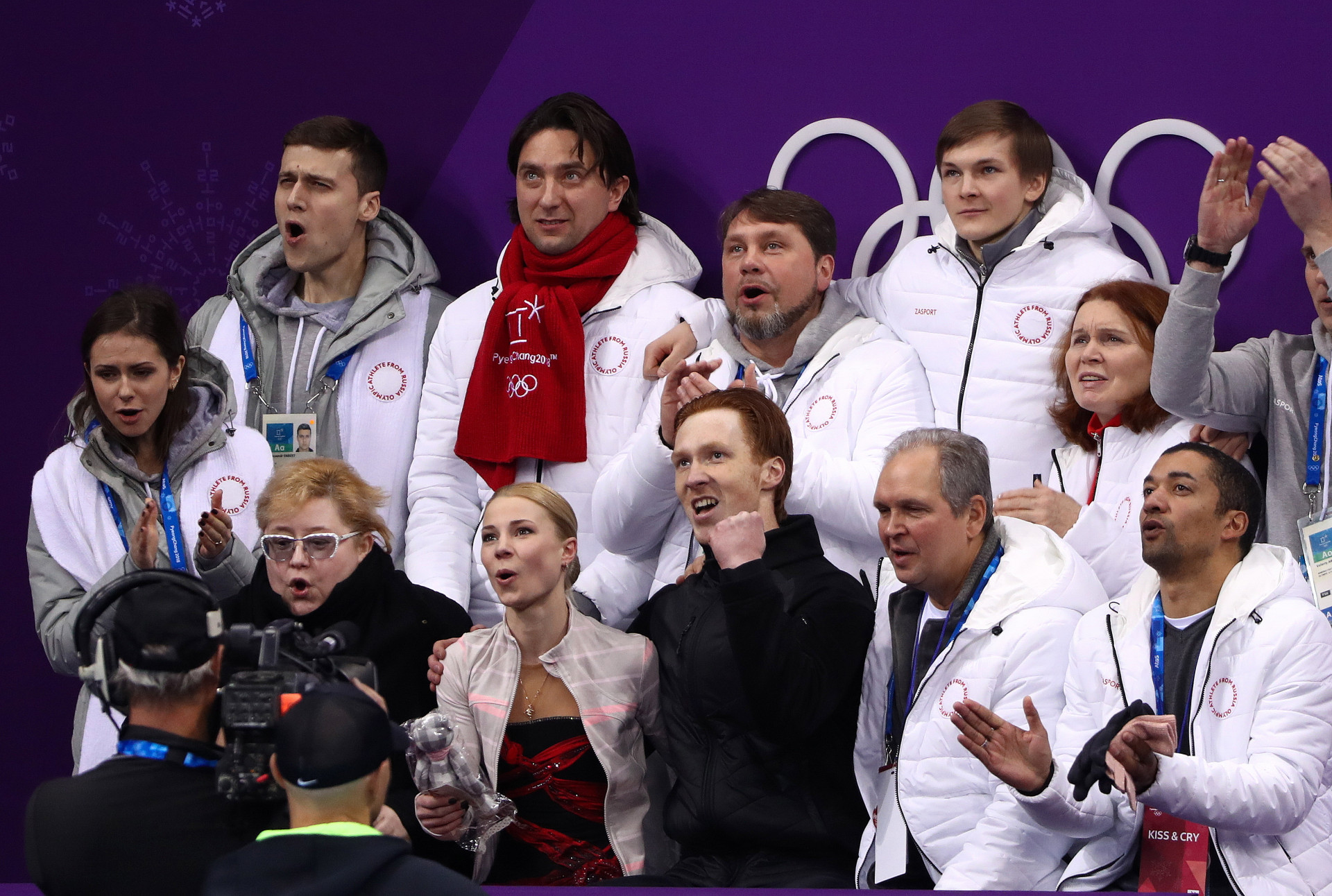 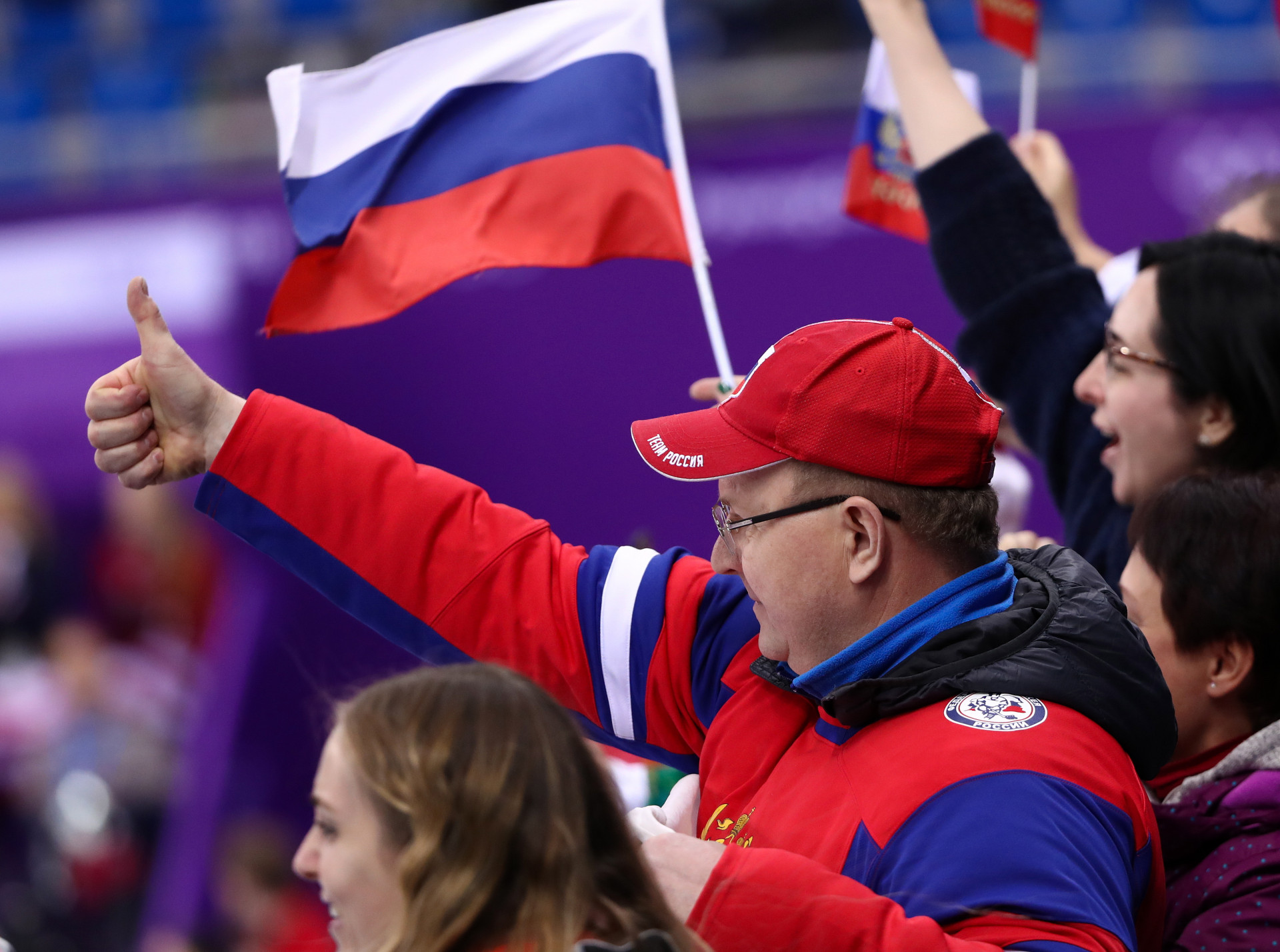 Due to allegations of doping, Russian athletes are not allowed to compete under a Russian flag, will not hear their anthem if they win medals and wear uniforms marking them as “Olympic Athletes From Russia.”

The fans, however, faced no such limitations.