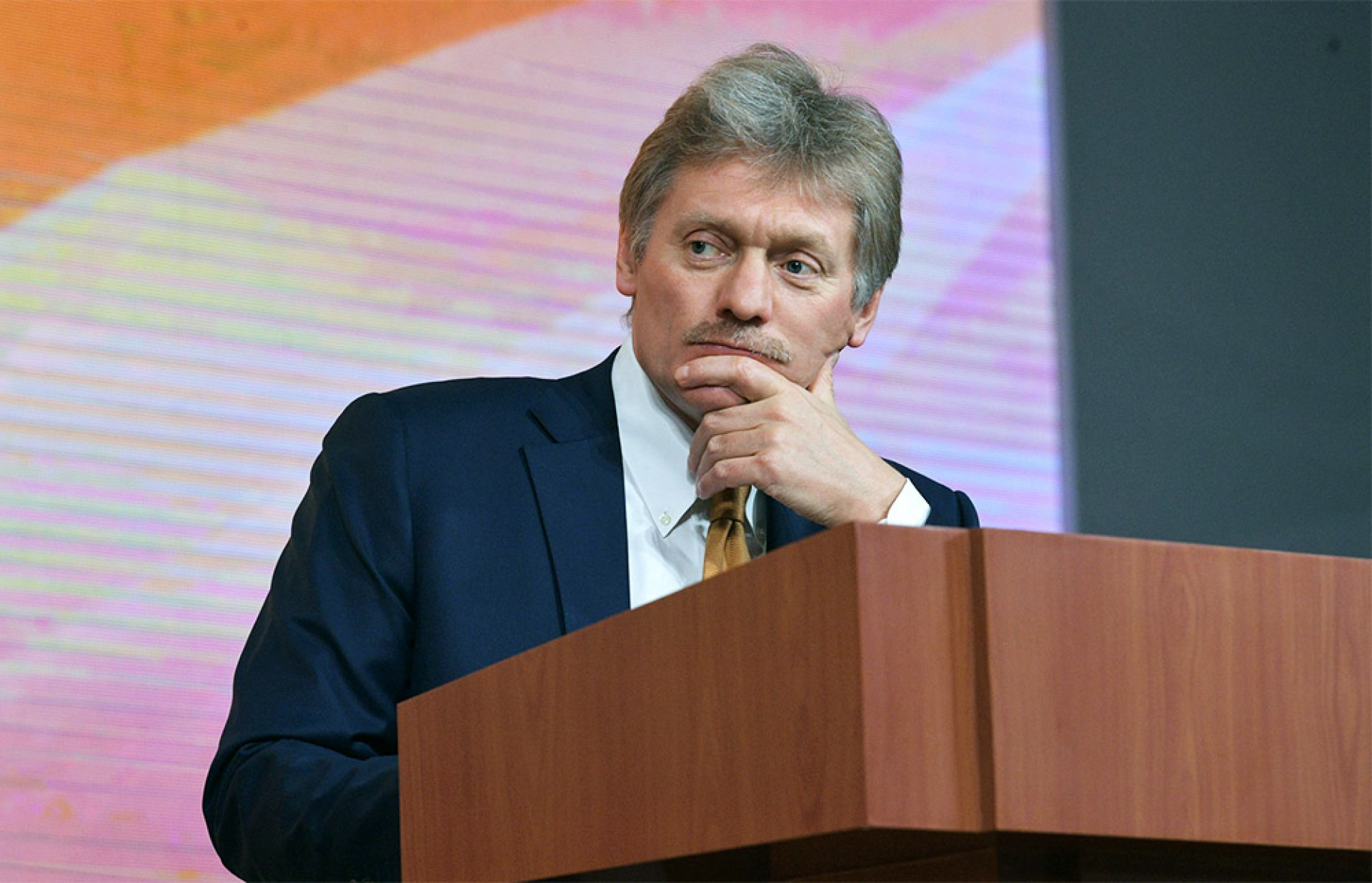 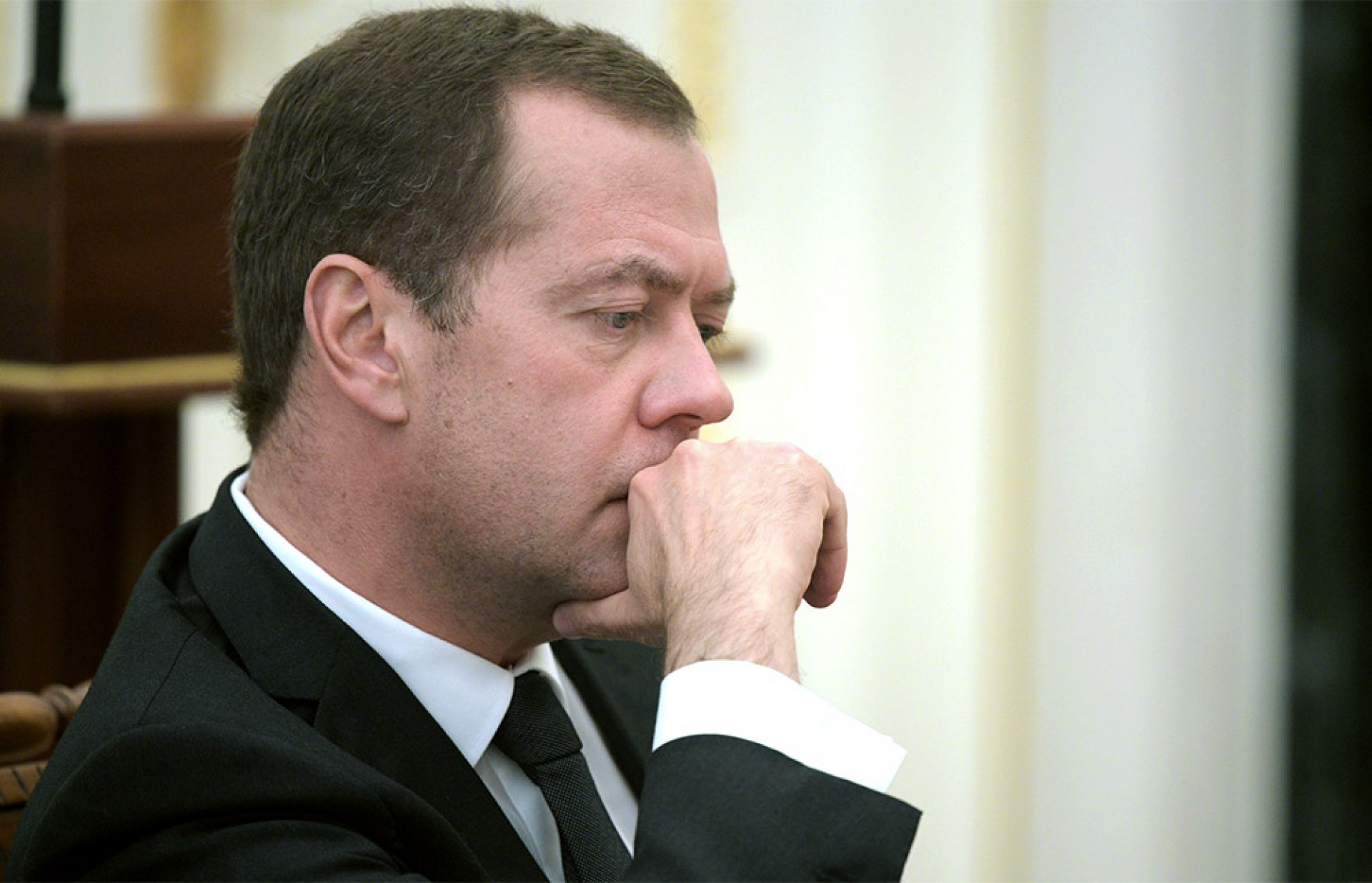 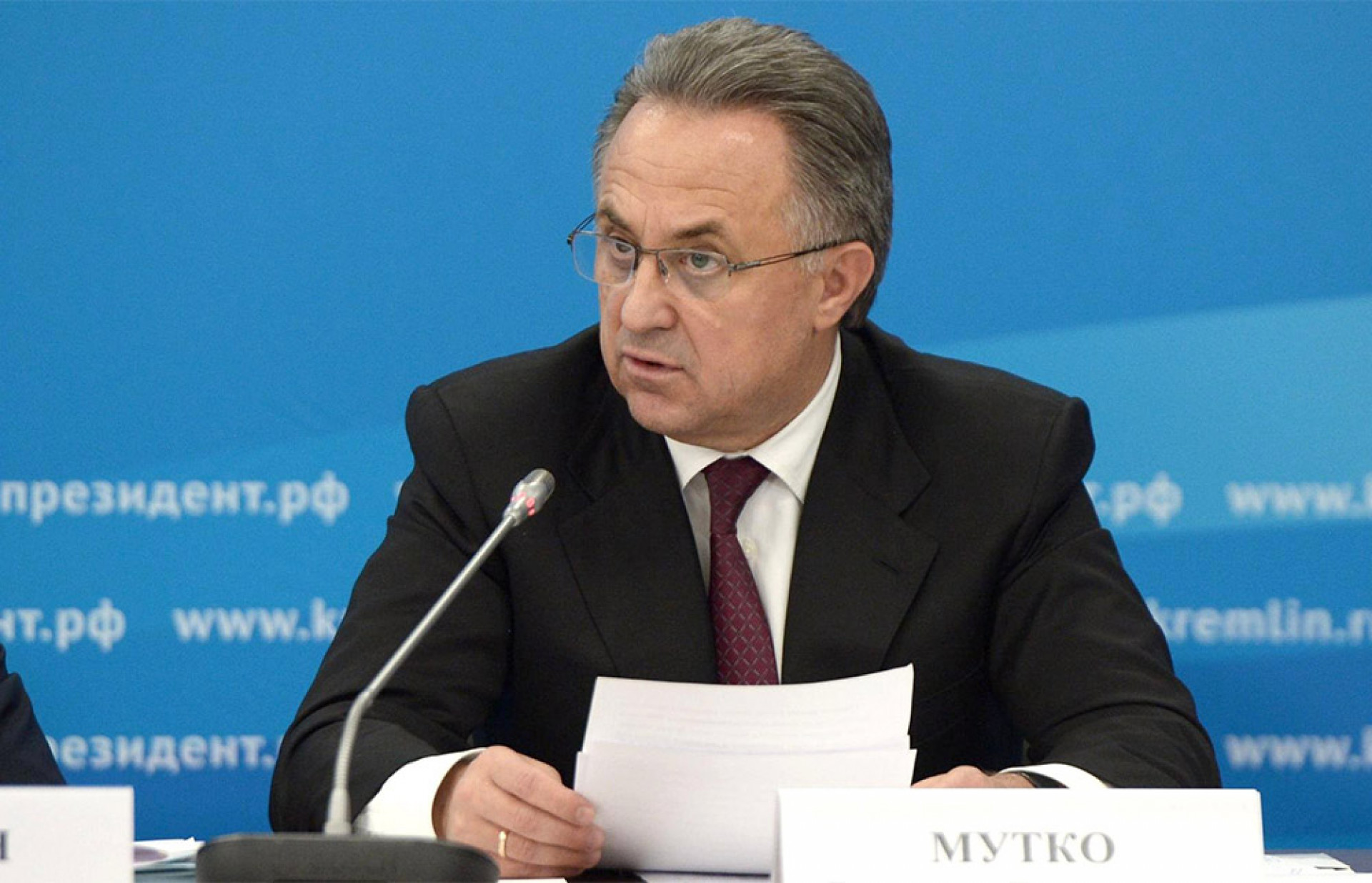 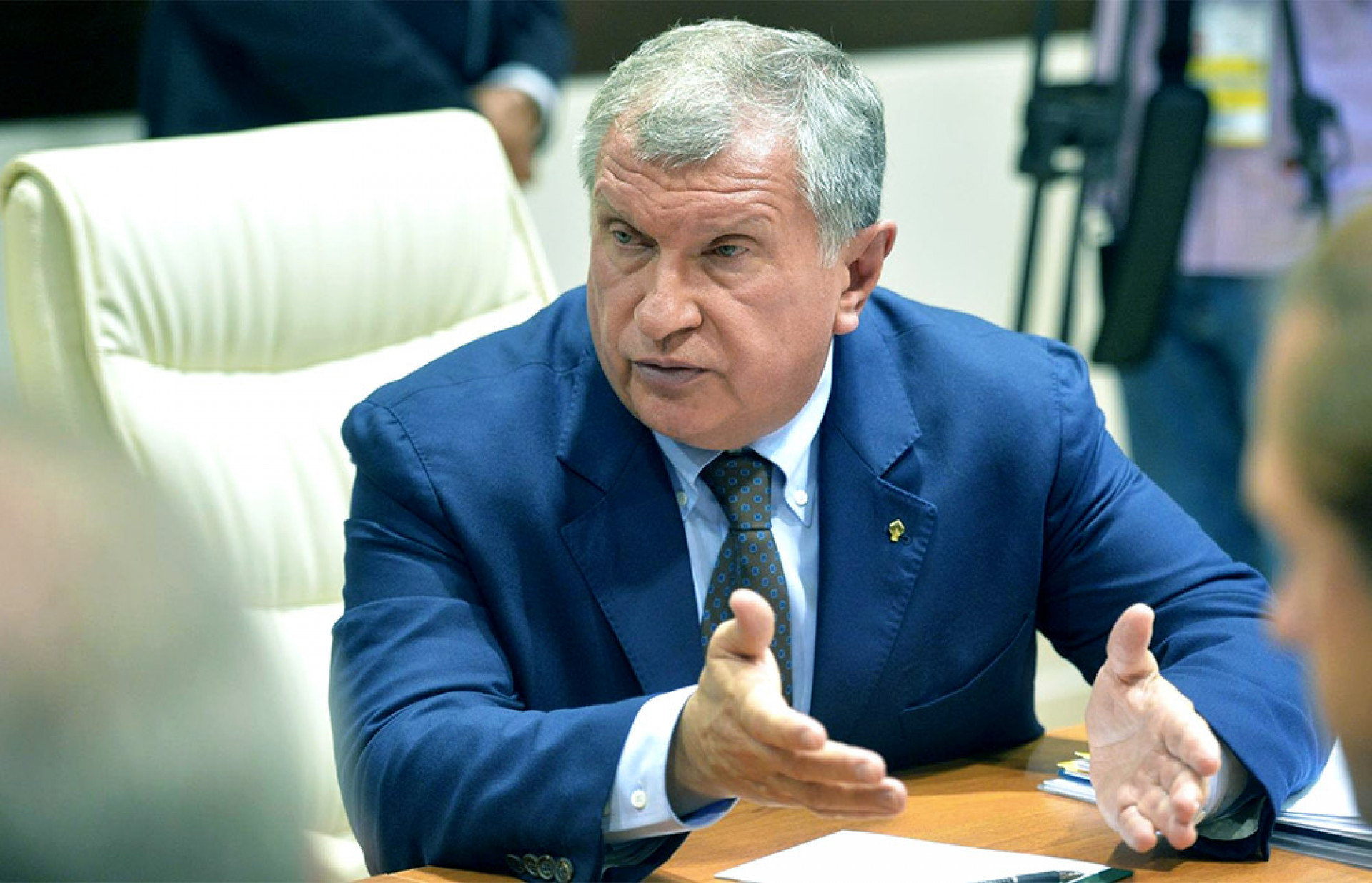 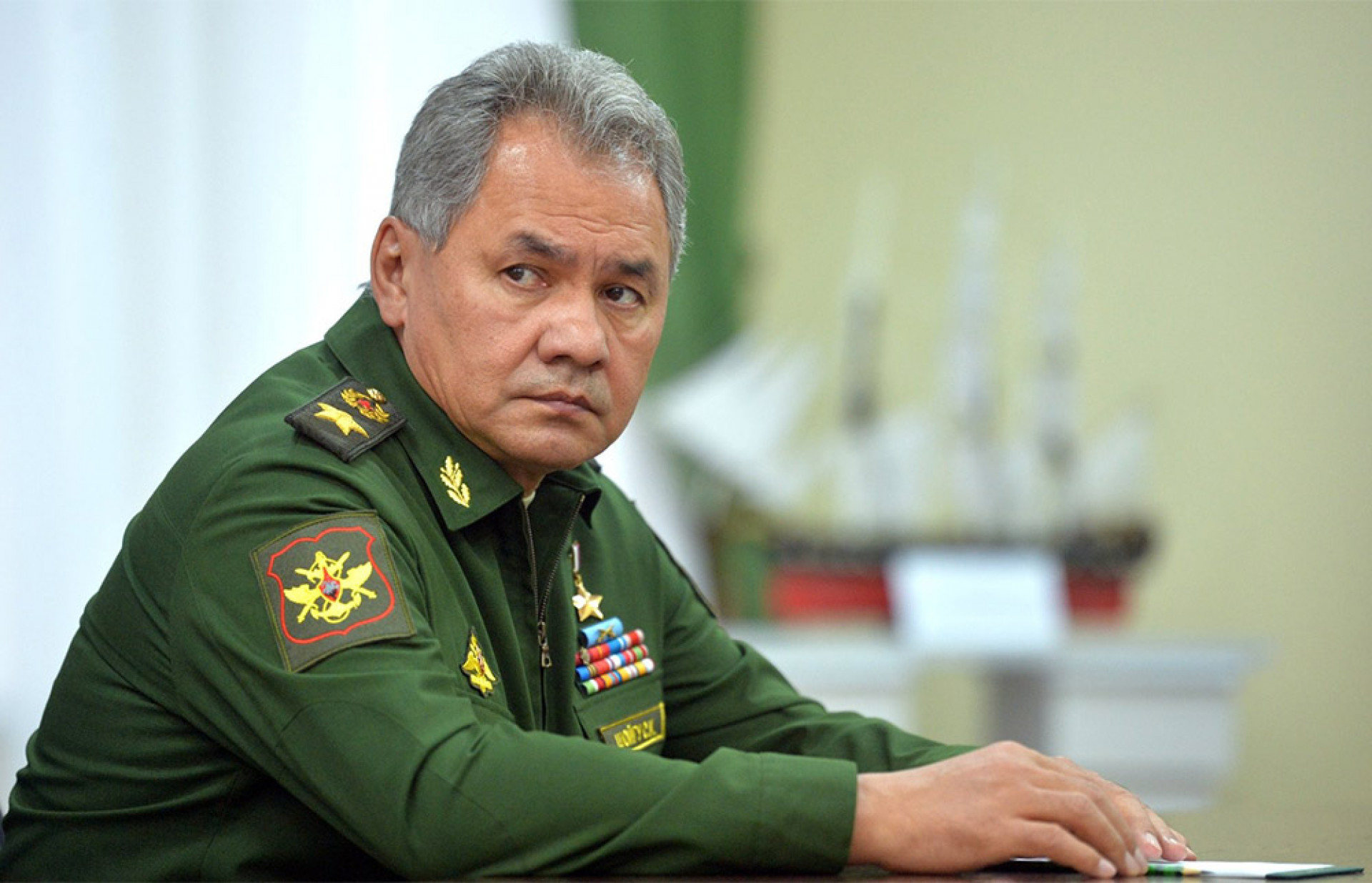 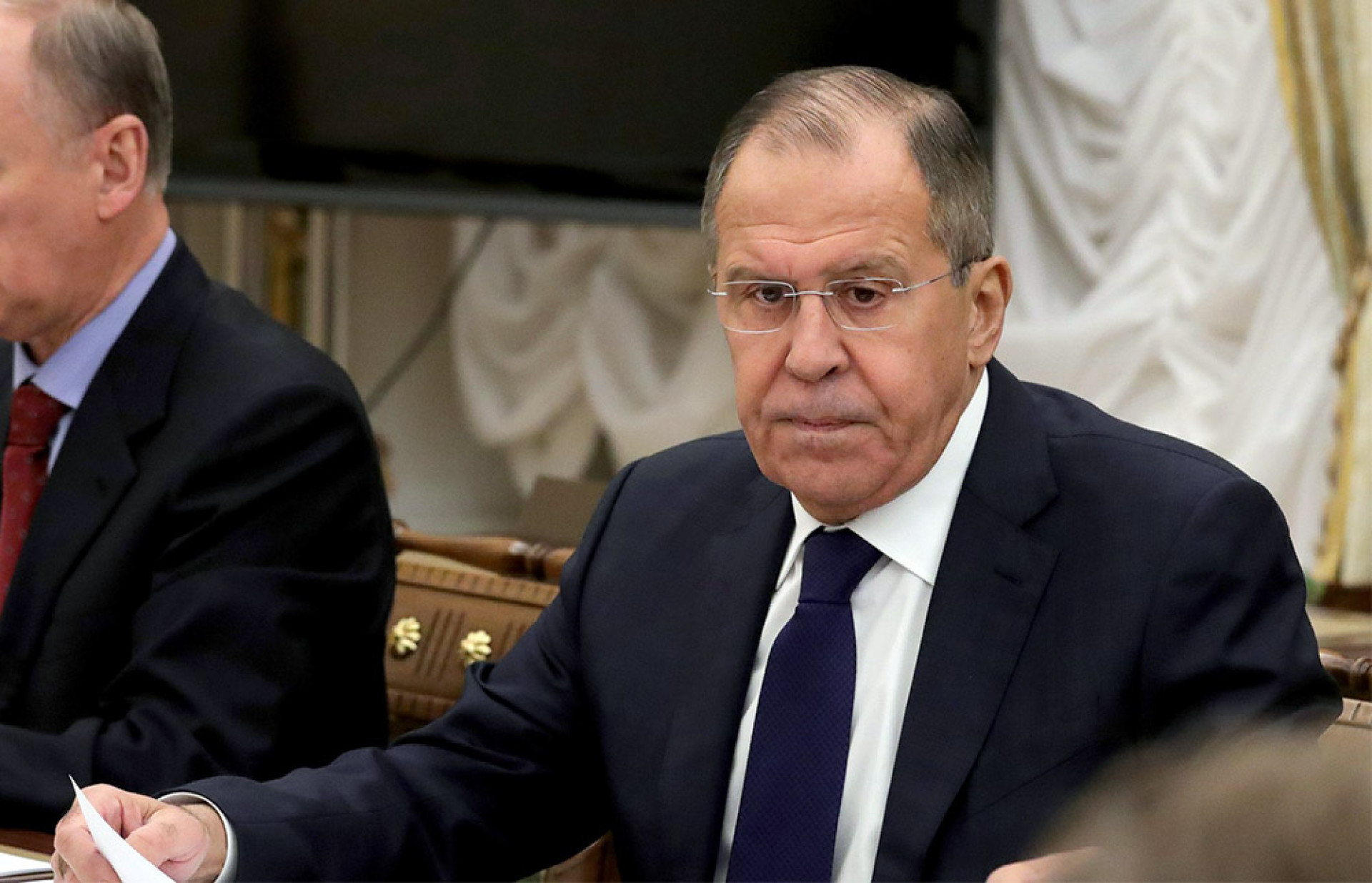 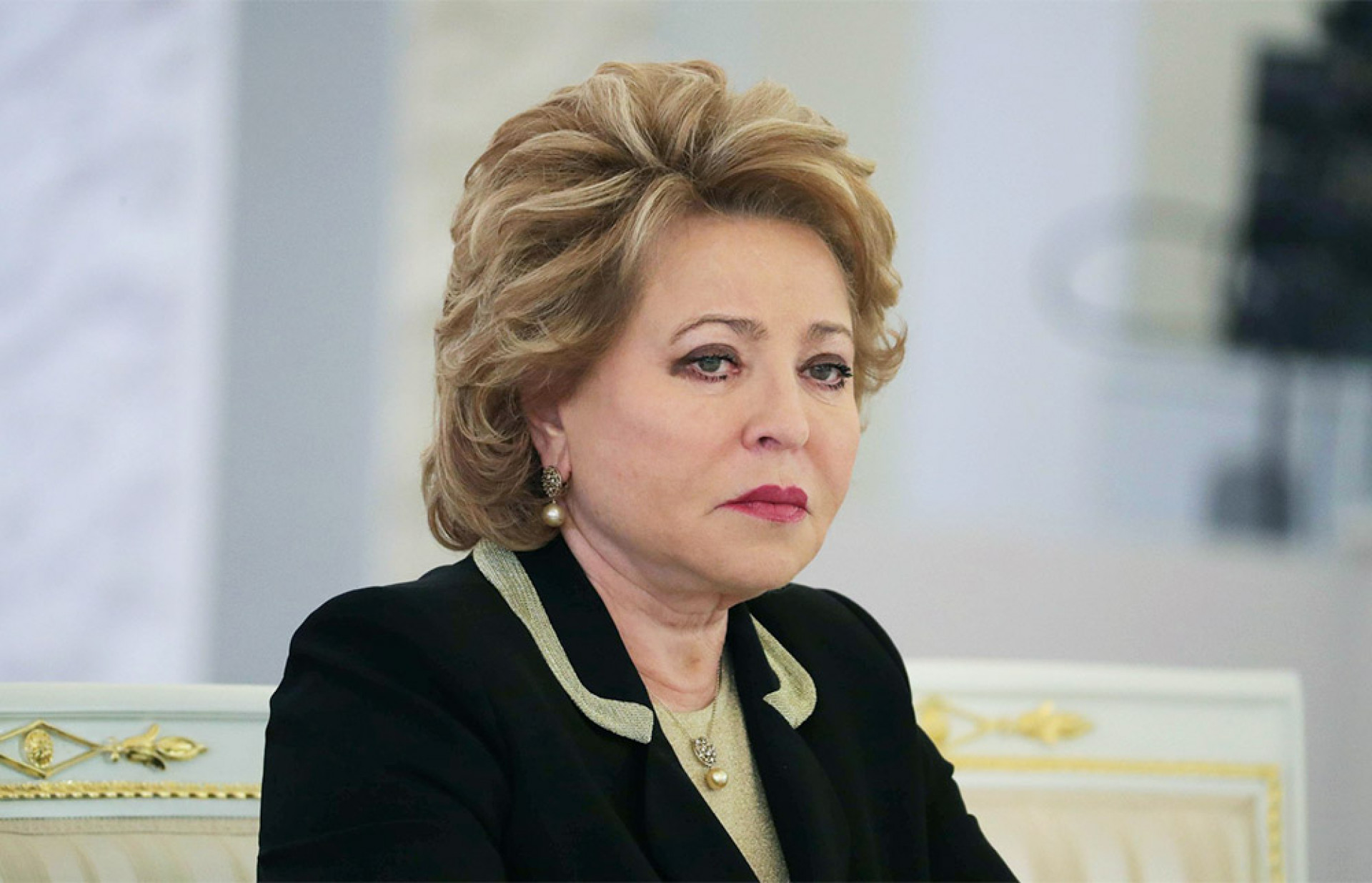 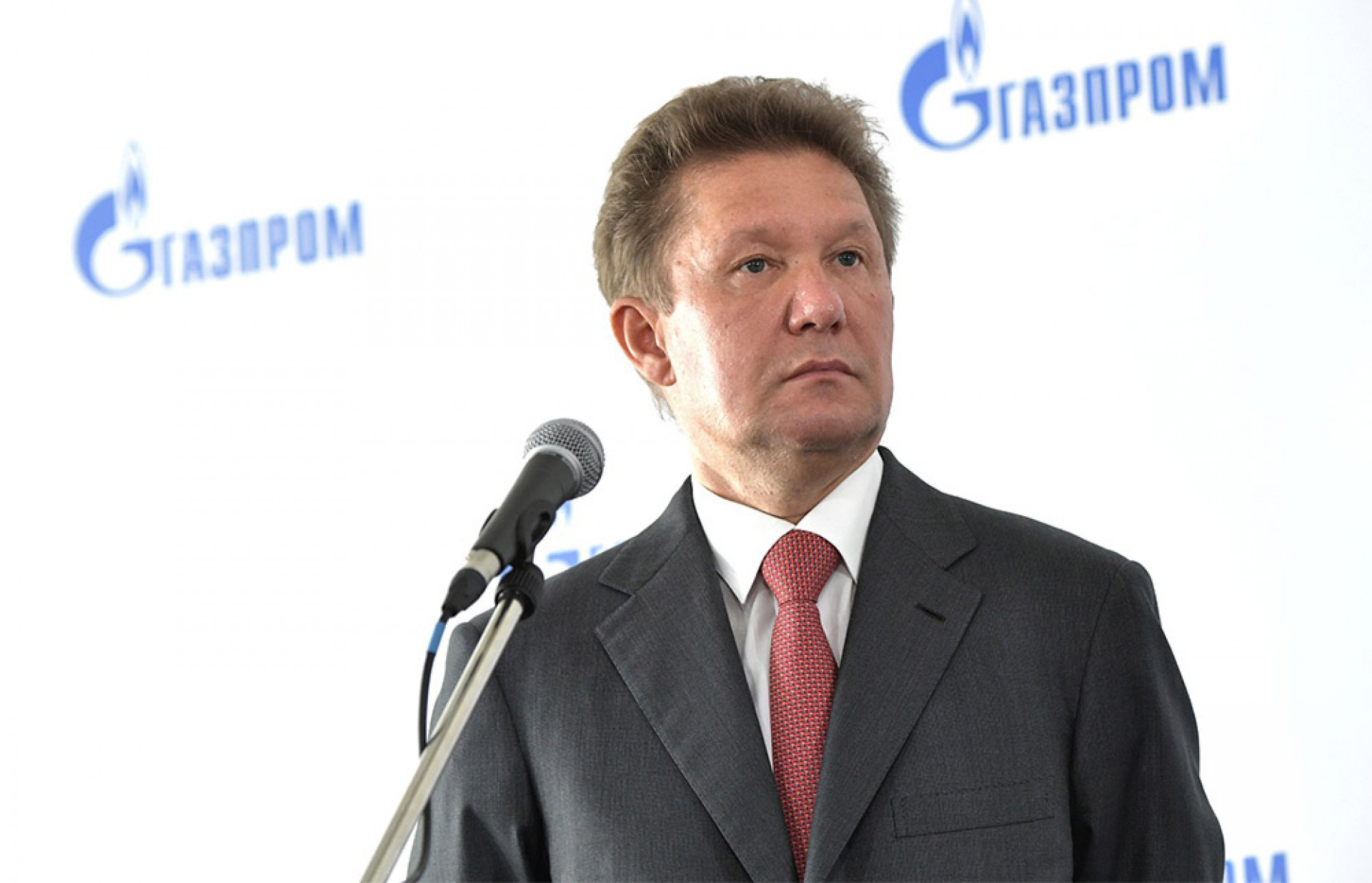 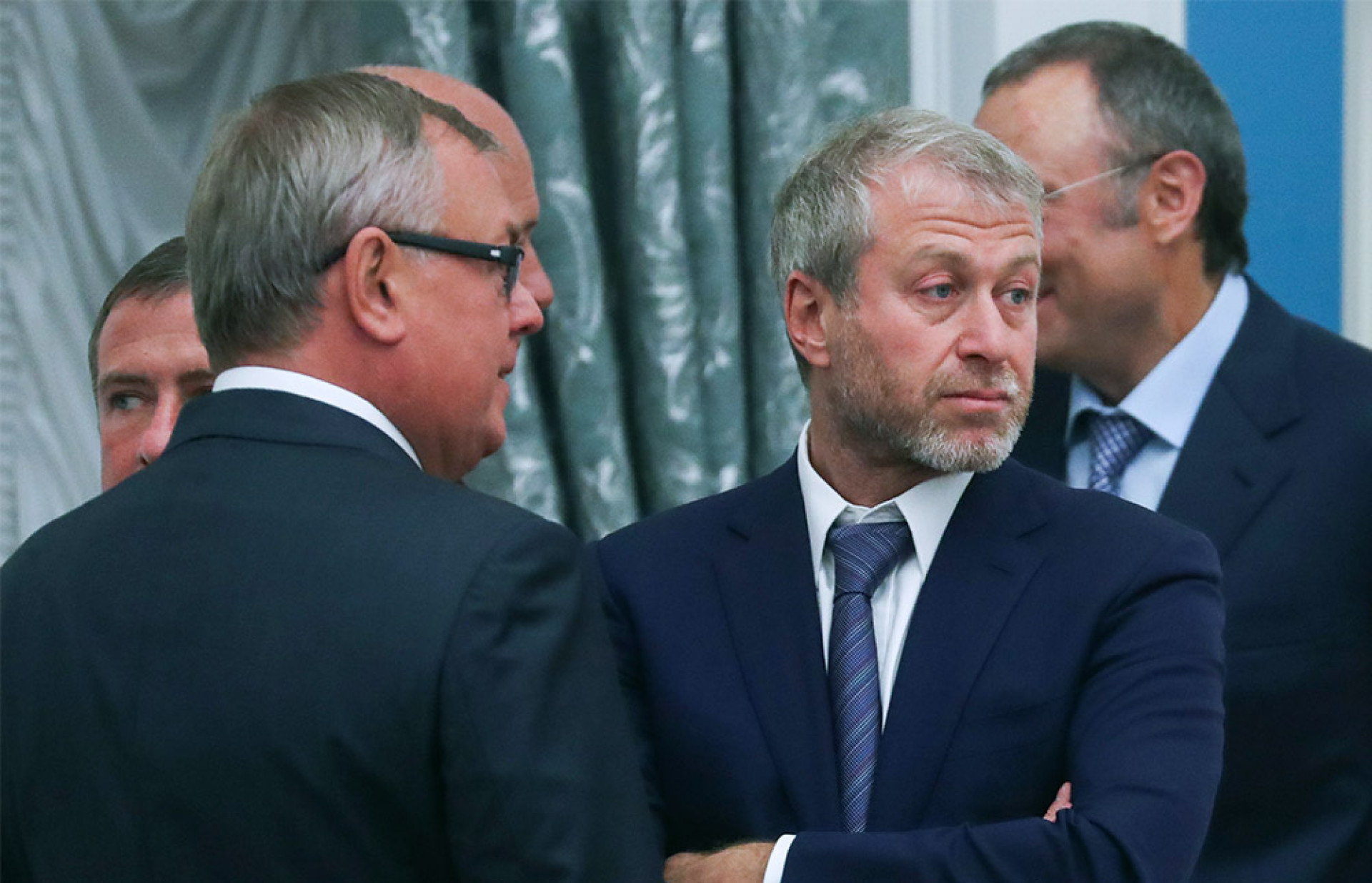 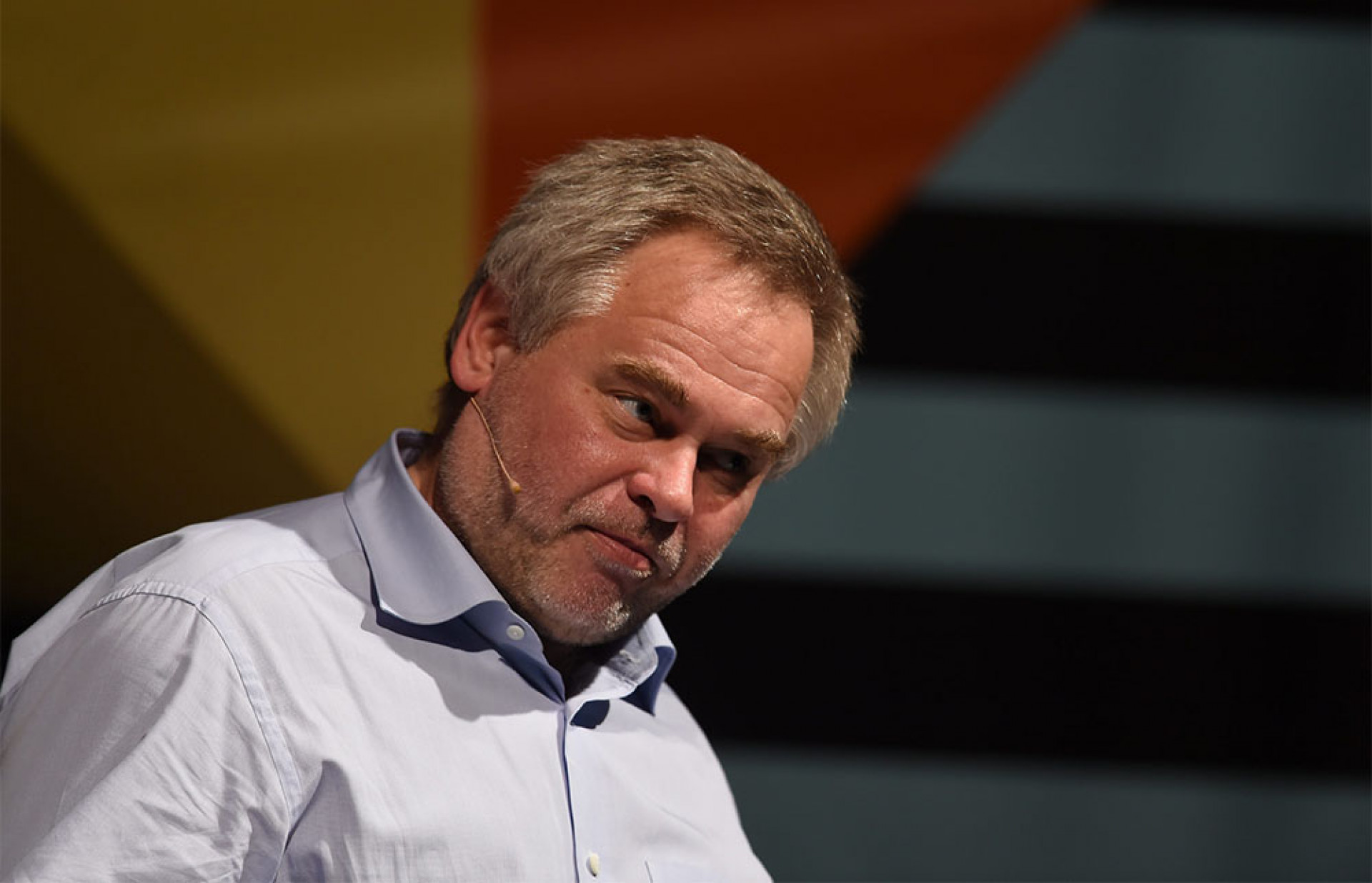 The U.S. Treasury has released a list of 210 Russian officials and businessmen who could face sanctions in response to alleged Russian meddling in the 2016 U.S. presidential elections.

The names on the list are figures suspected of being close to Putin’s government and it includes oligarchs, government officials and the CEOs of state companies.

The highly anticipated list has been widely criticized in Russia for parroting the Forbes’ richest Russians list and the Kremlin’s publicly available record of top officials.

The Sokol neighborhood of one-story, private houses set in large gardens is a miracle in high-rise Moscow.
nomadic lifestyle

Photographer Alexander Romanov traveled to Russia's Arctic in July to capture how reindeer herders and their families spend the summer.
cake and candles

Putin's Birthdays Through the Decades, in Photos

The Russian president, who turns 69, has celebrated 21 birthdays during his time in power.
90s nostalgia

This year's annual vintage car exhibition centered on the 1990s, when Russia opened its doors to the mass import of foreign-made cars.