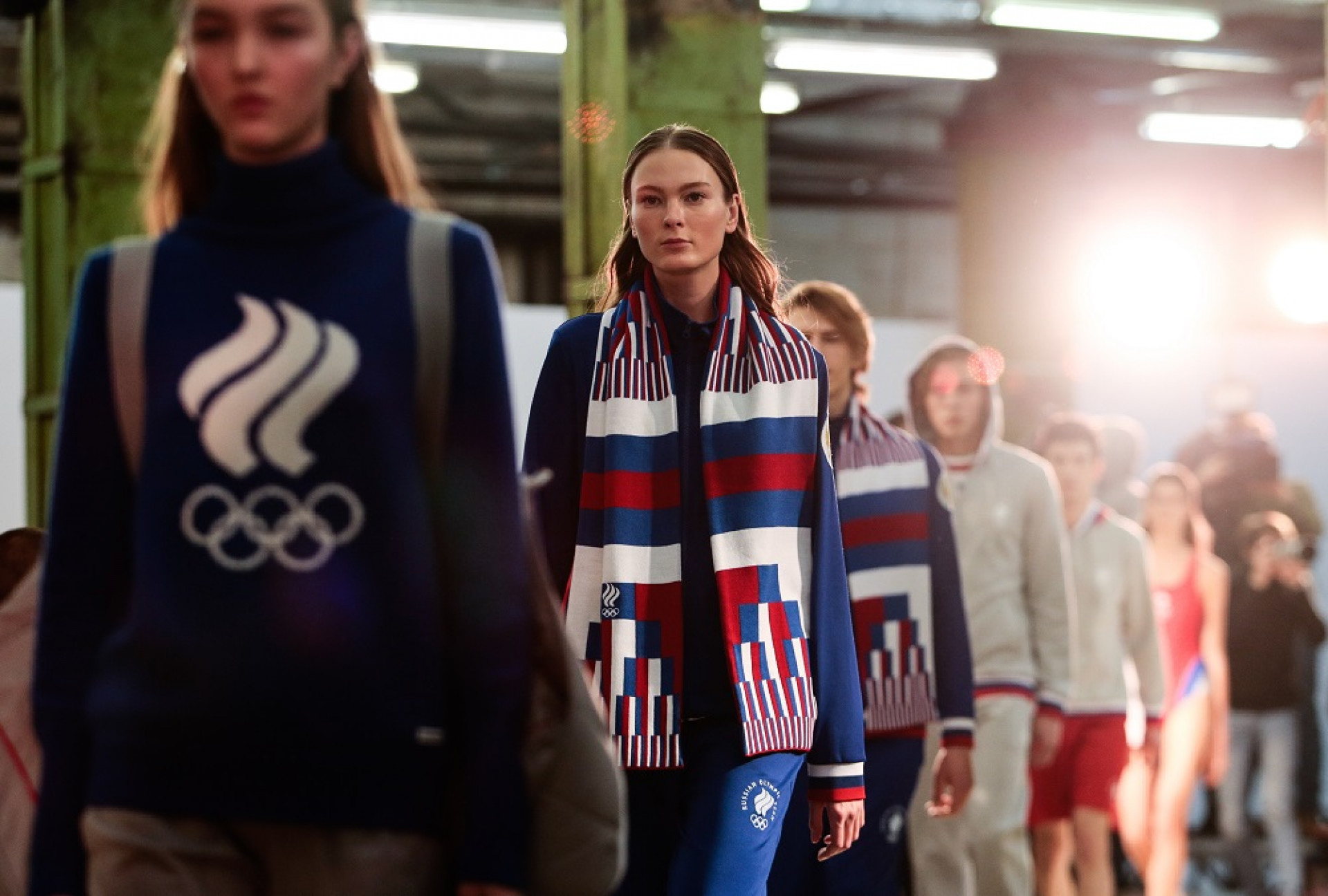 On Wednesday the sportswear brand Zasport presented Russia’s official outfits for the Winter Games at a showing in Moscow. Denis Tyrin / TASS 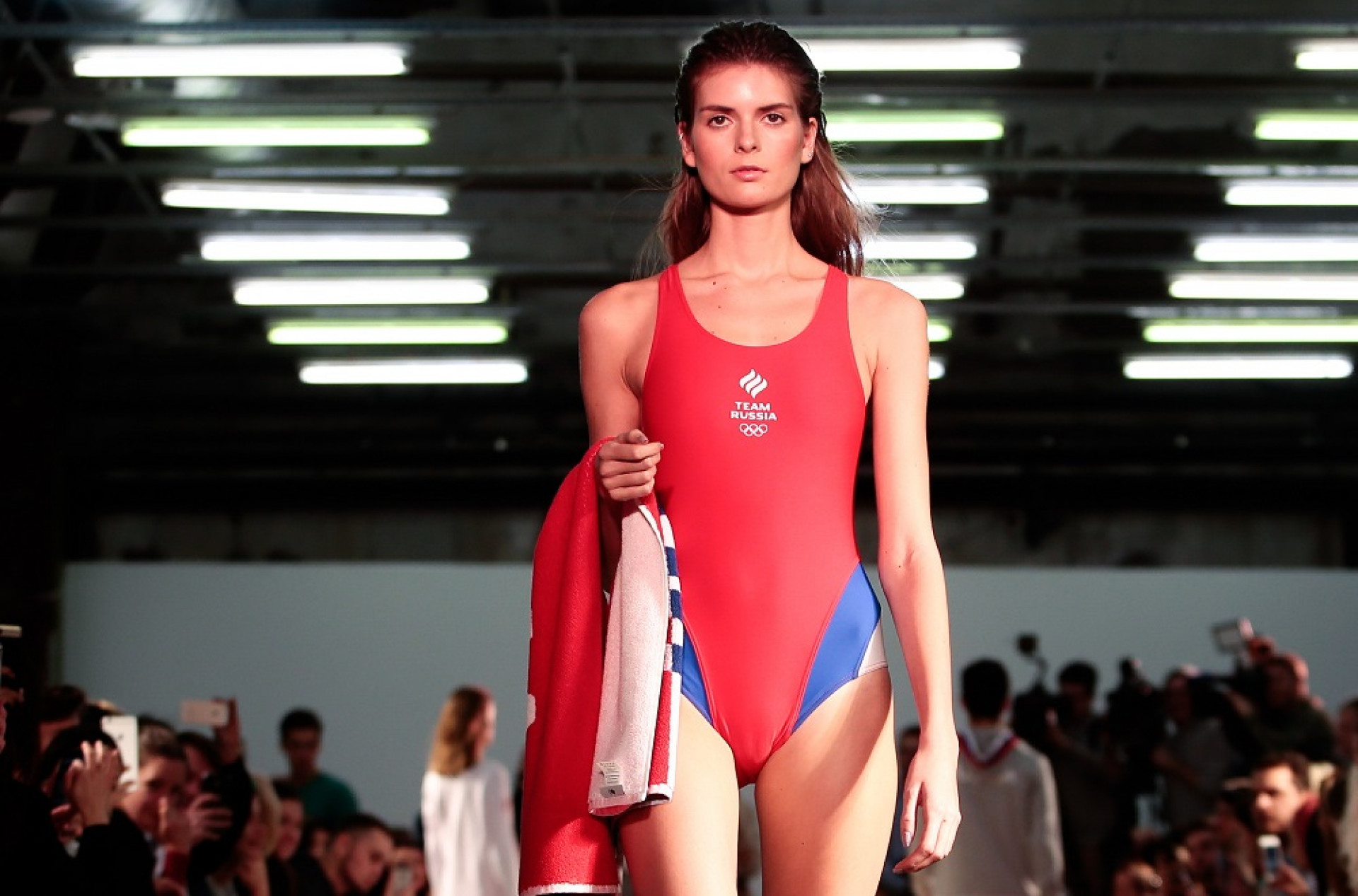 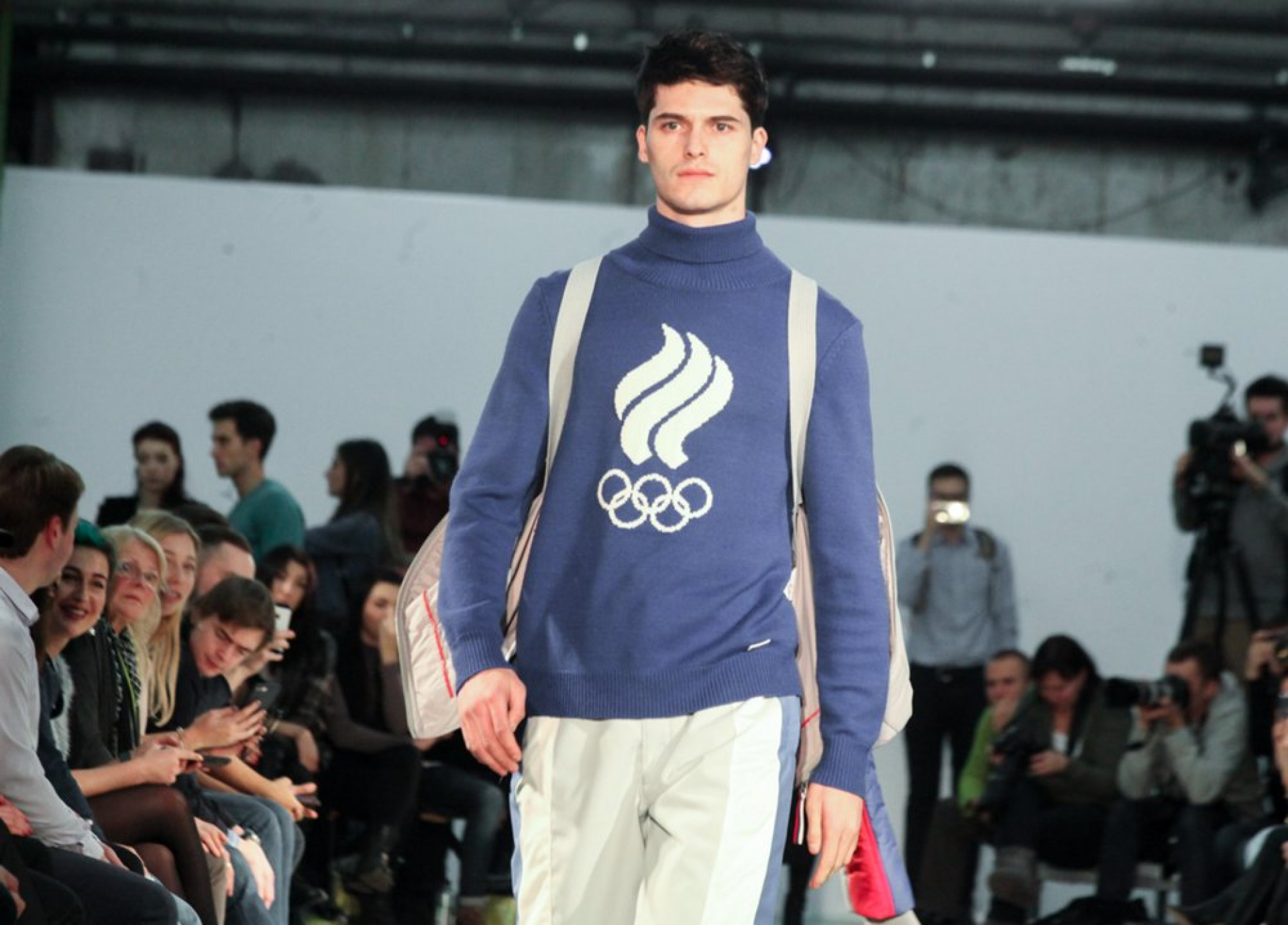 The International Olympic Committee (IOC) is set to rule on Dec. 5 whether Russia will be allowed to compete at the Games. Sergei Vedyashkin / Moskva News Agency 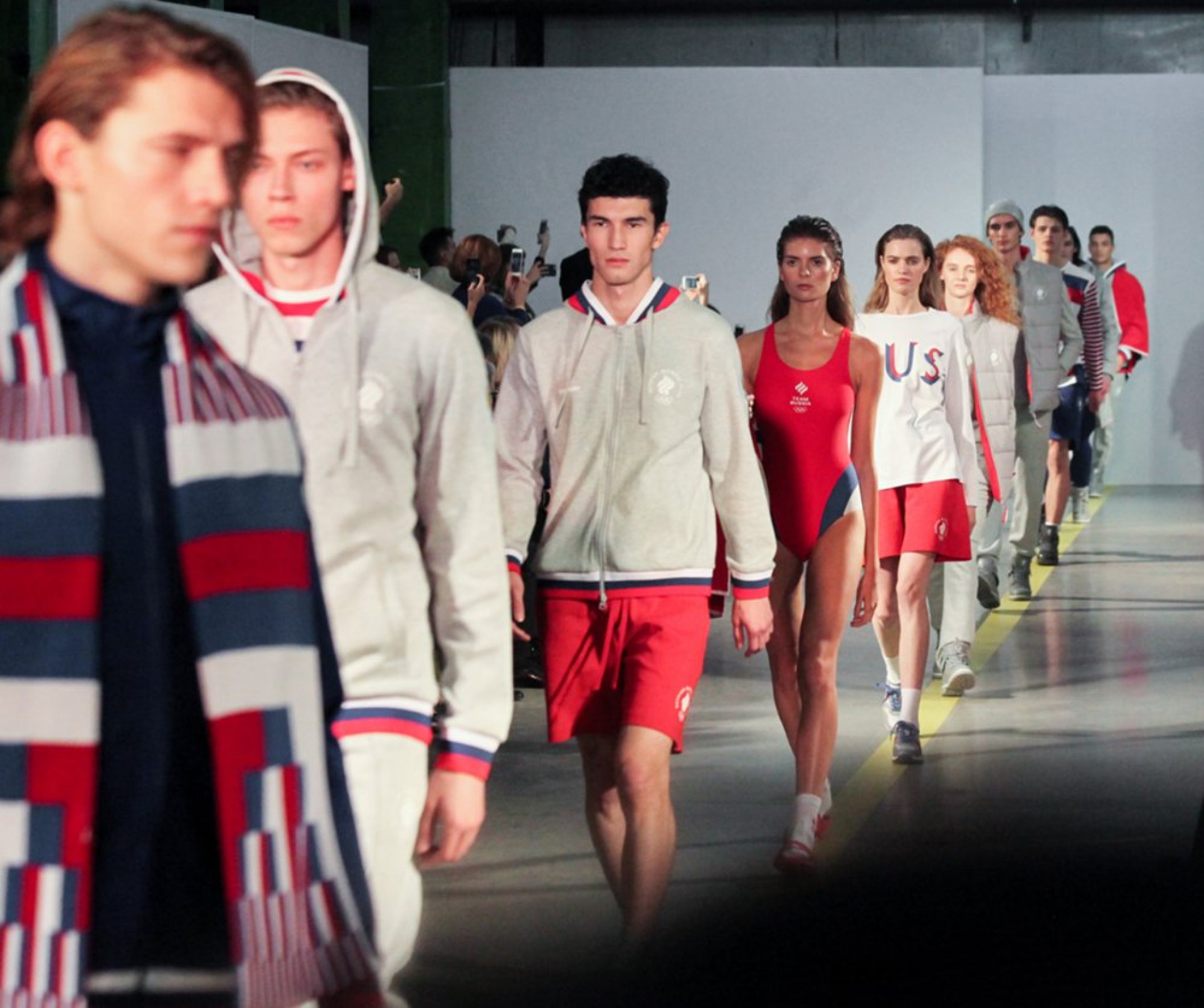 Some have called for a blanket ban of Russian athletes over continued allegations of widespread, state-sponsored doping. Sergei Vedyashkin / Moskva News Agency 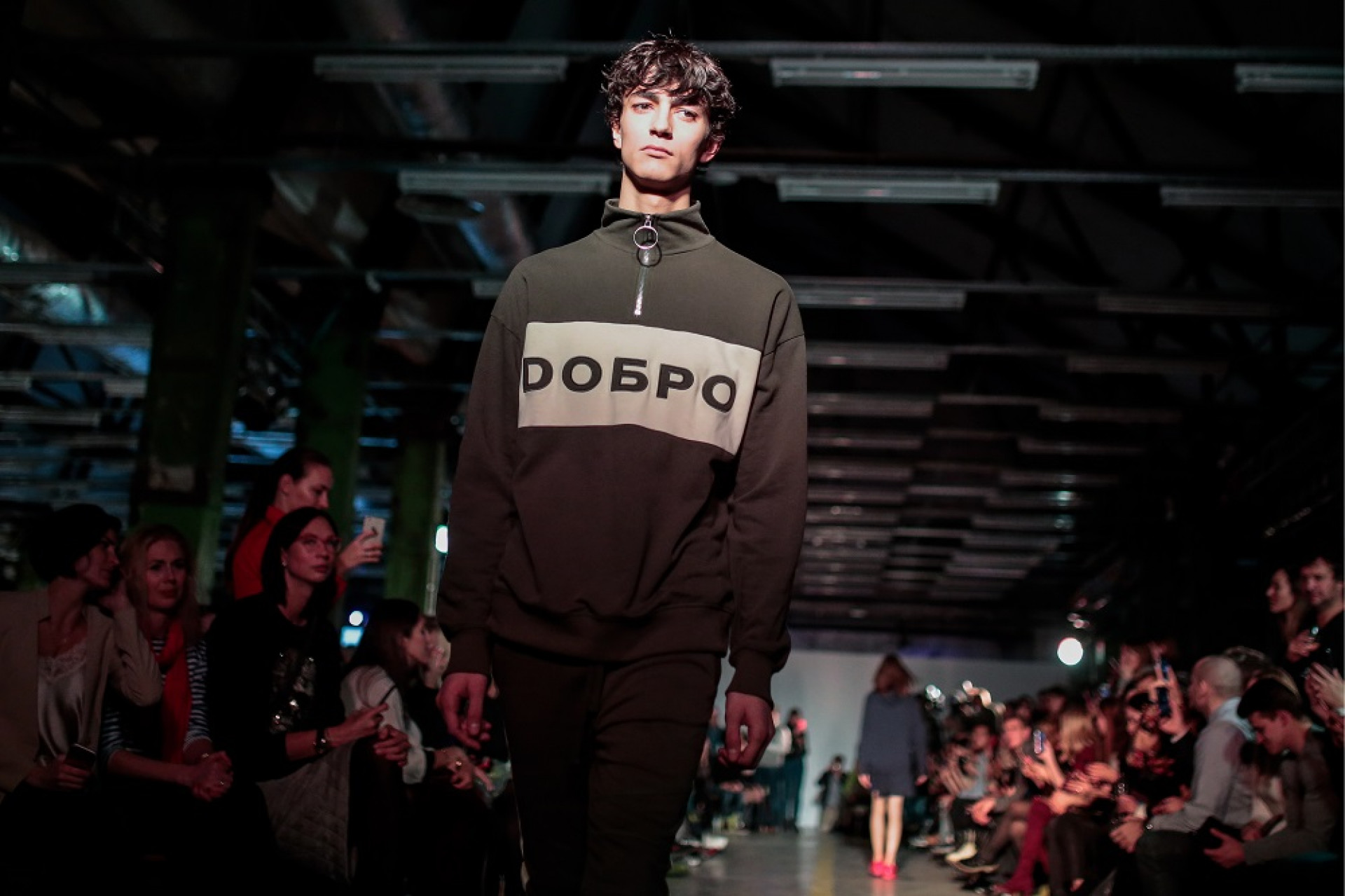 Others, argue Russian athletes should compete under a neutral flag, without showing any Russian symbols. Denis Tyrin / TASS 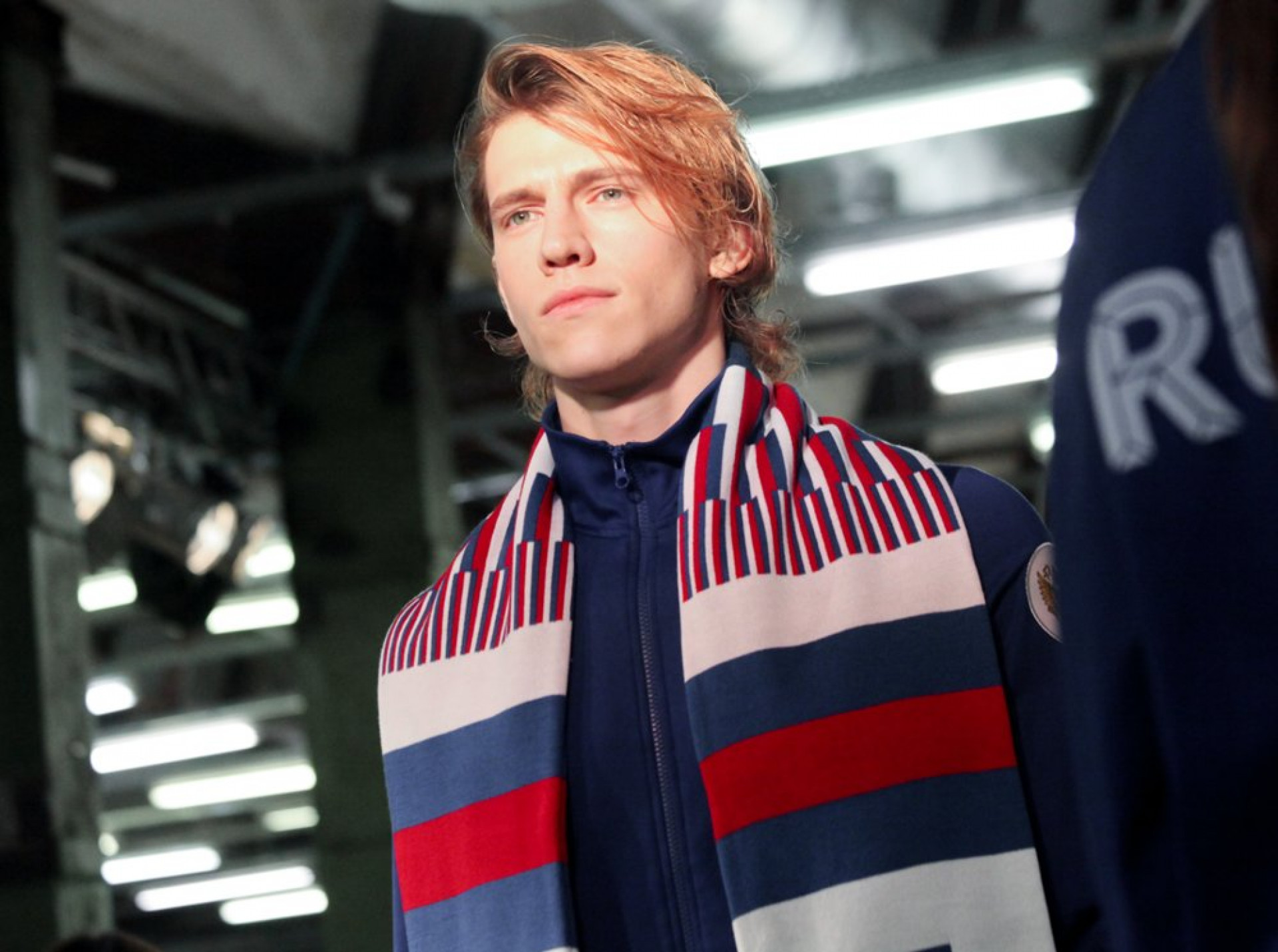 Russian officials have called for a boycott of the Games if Russian athletes are not allowed to participate under a Russian flag. Sergei Vedyashkin / Moskva News Agency 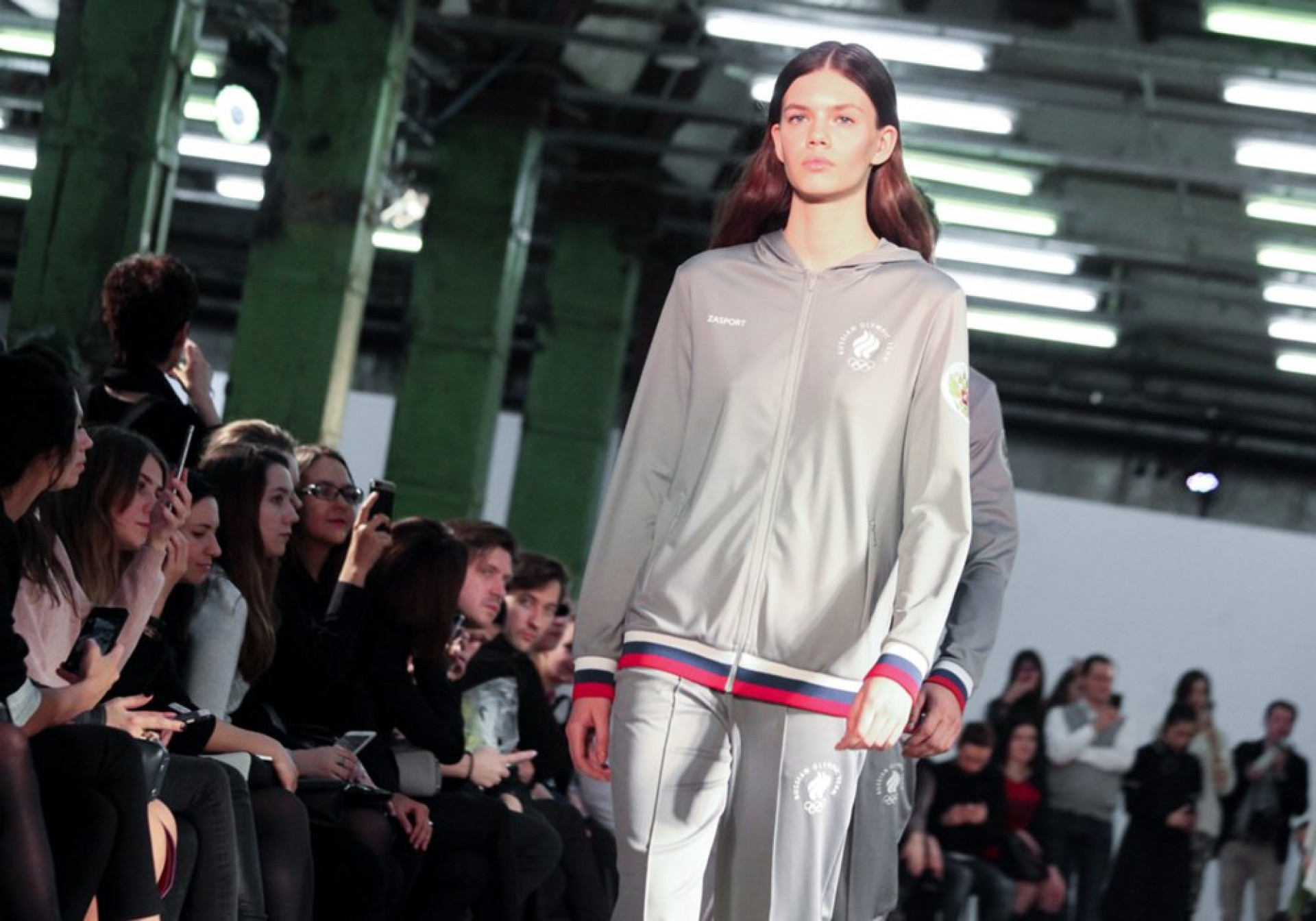 Speaking to journalists after the show, the head of Russia’s Olympic Committee Alexander Zhukov said he hoped for a positive outcome at the Dec. 5 meeting of the IOC. Sergei Vedyashkin / Moskva News Agency 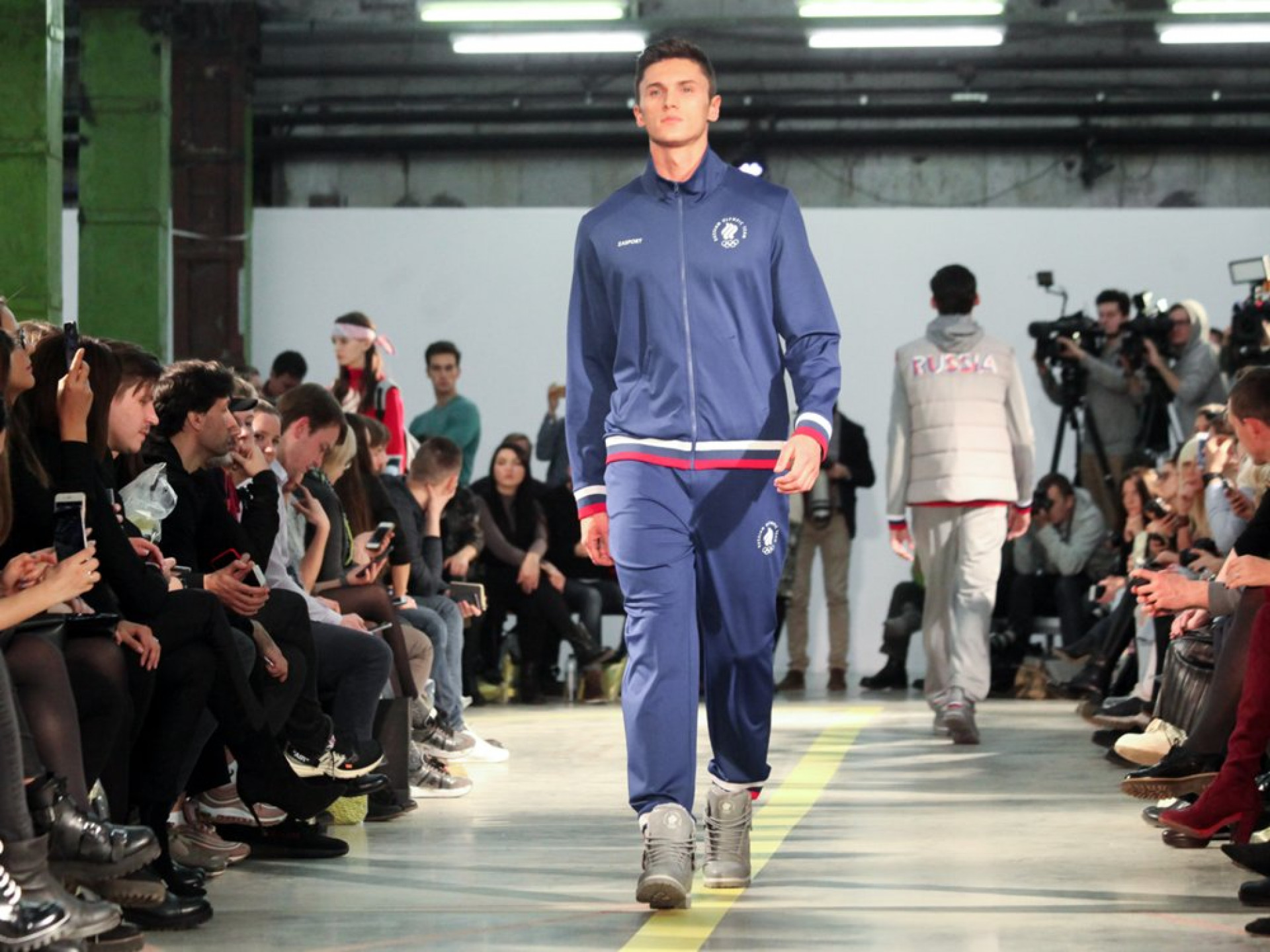 “We haven’t had very good news lately,” Zhukov said. “I hope the presentation of the Olympic uniform will be a source of joy to Russian fans." Sergei Vedyashkin / Moskva News Agency

As the doping scandal engulfs more Russian athletes each week, the Olympic team's prospects of participating in the upcoming Winter Games in South Korea next February are wrapped in uncertainty.

Russian athletes, however, will have their bags packed in case a ruling by the International Olympic Committee (IOC) gives them the green light. If they're allowed to compete in Pyeongchang, this is what they'll be wearing.

The Sokol neighborhood of one-story, private houses set in large gardens is a miracle in high-rise Moscow.
nomadic lifestyle

Photographer Alexander Romanov traveled to Russia's Arctic in July to capture how reindeer herders and their families spend the summer.
cake and candles

Putin's Birthdays Through the Decades, in Photos

The Russian president, who turns 69, has celebrated 21 birthdays during his time in power.
90s nostalgia

This year's annual vintage car exhibition centered on the 1990s, when Russia opened its doors to the mass import of foreign-made cars.