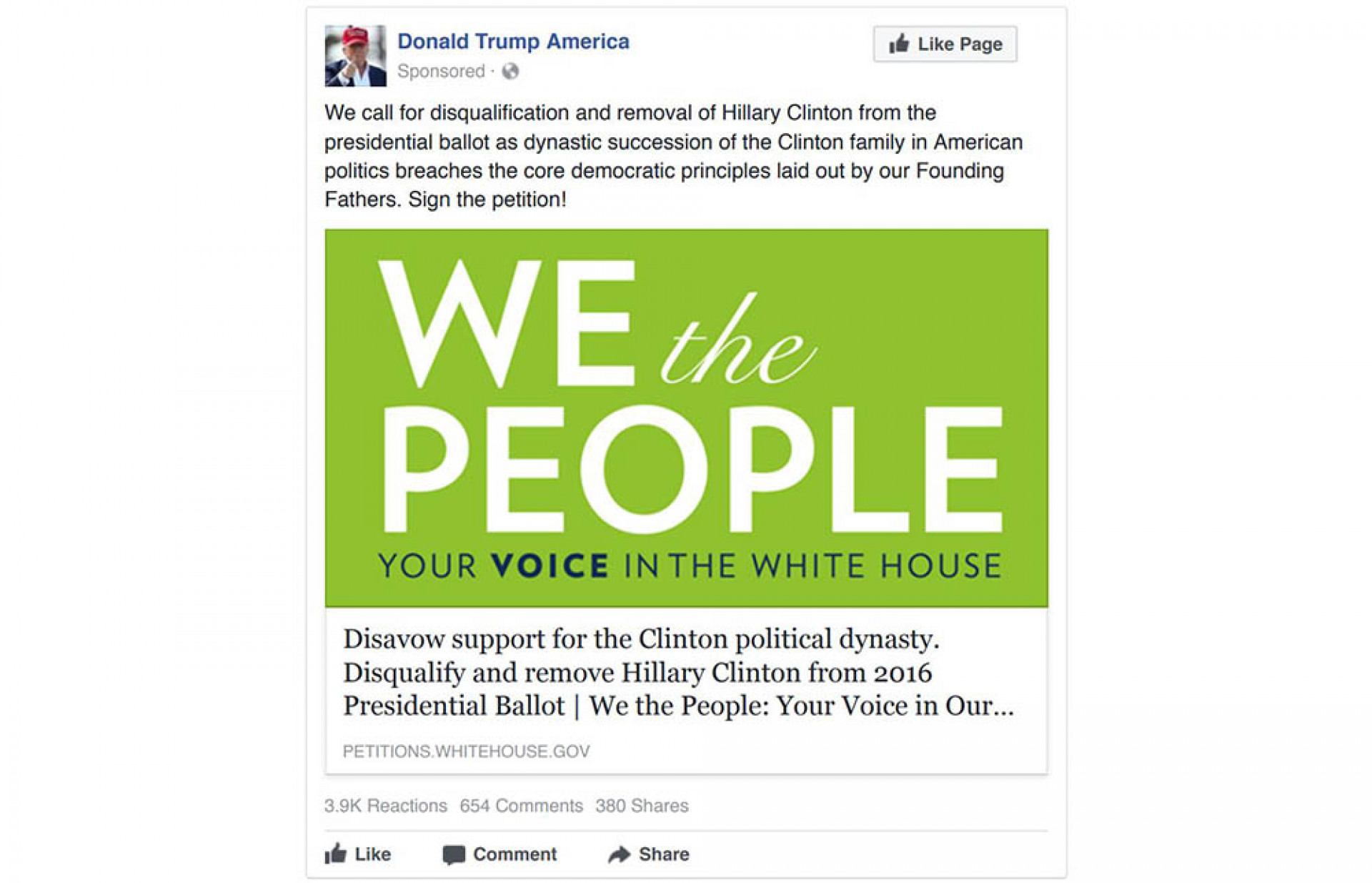 An ad for a petition promoting Donald Trump and calling for the disqualification of Hillary Clinton. Senate and House Intelligence Committees 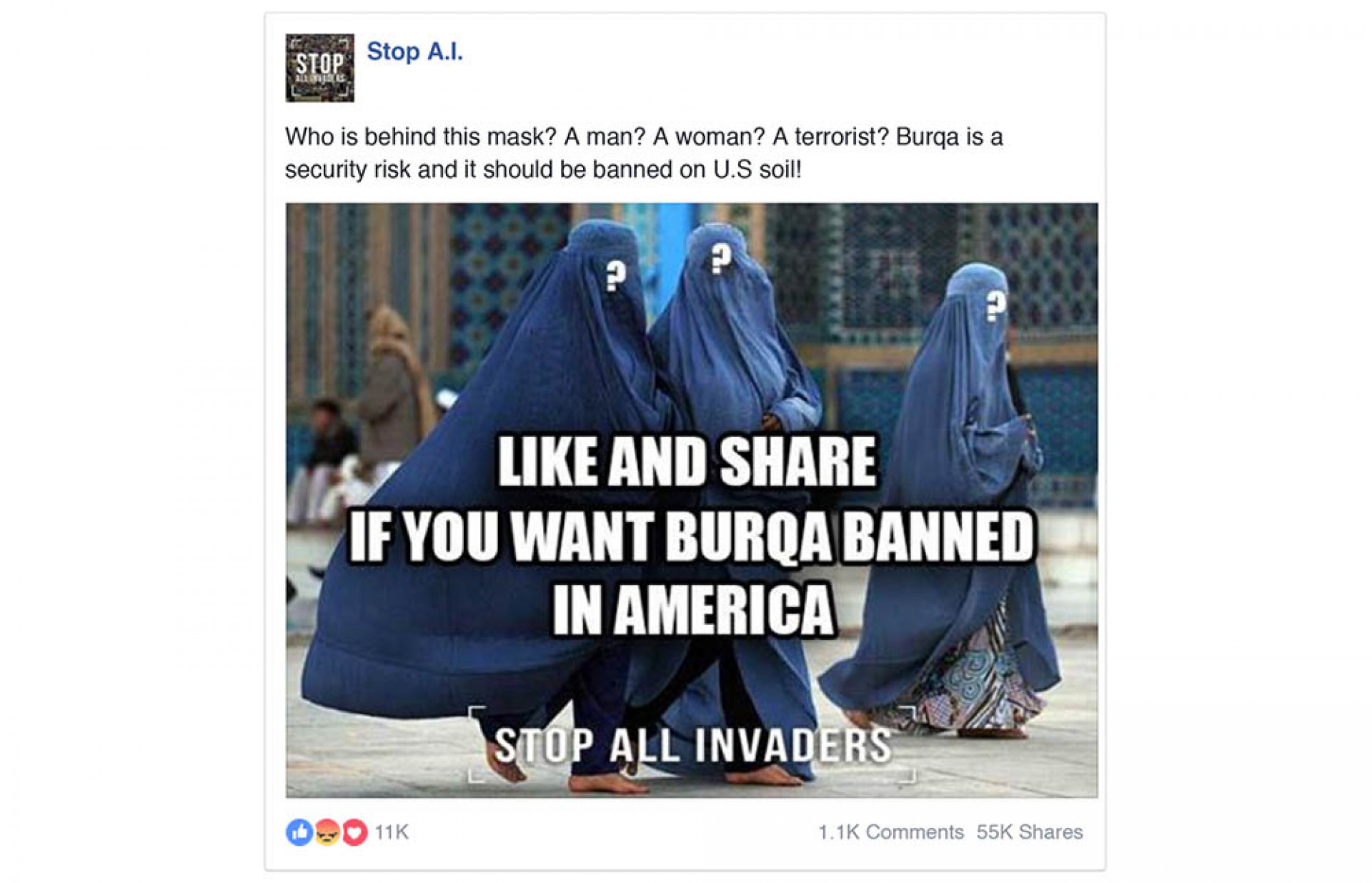 An ad for a “Stop All Invaders” page, encouraging fear of Muslims and women who wear the burqa. Senate and House Intelligence Committees 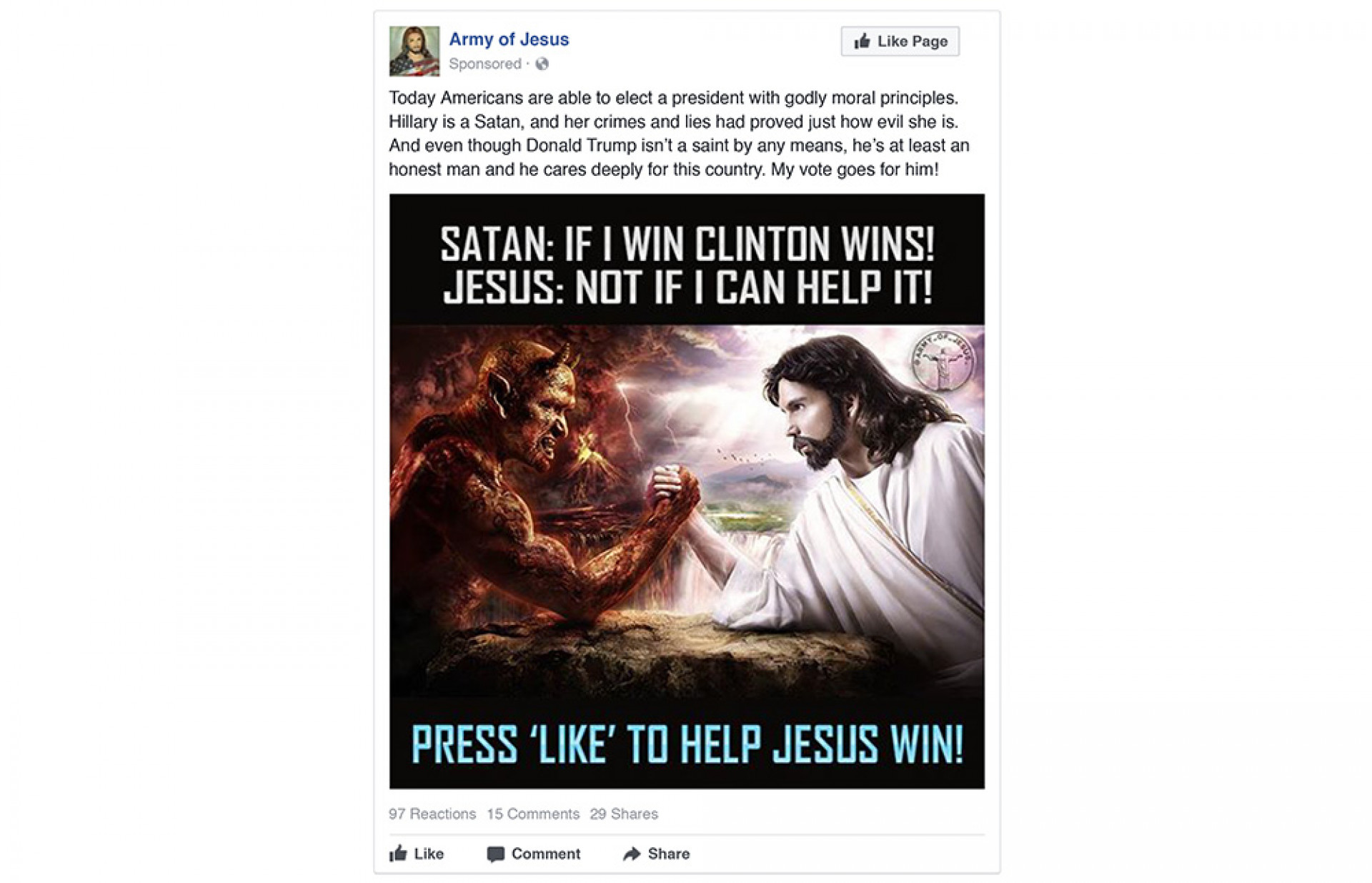 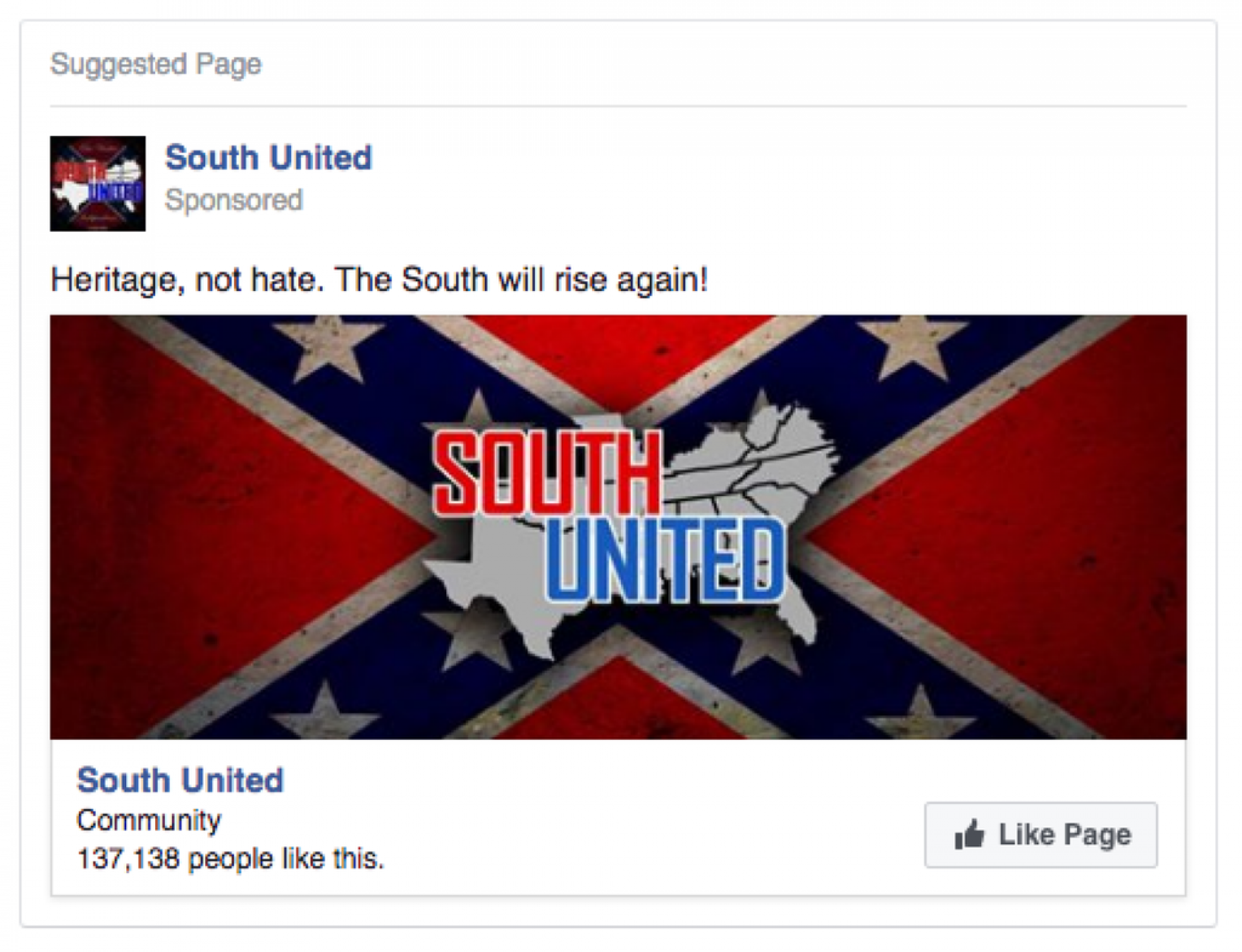 A sponsored post for a suggested page calling for the rise of southern "heritage." Senate and House Intelligence Committees 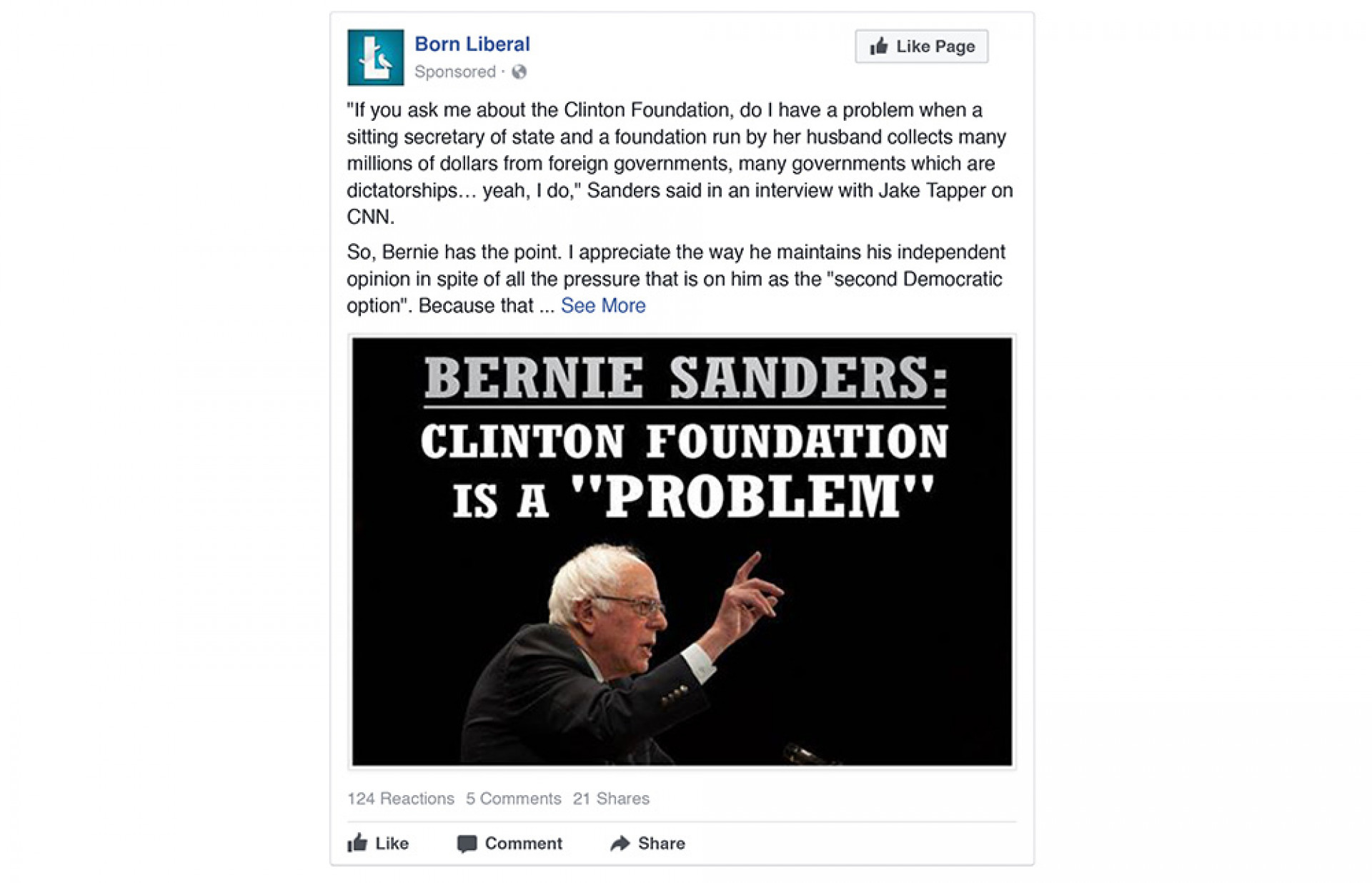 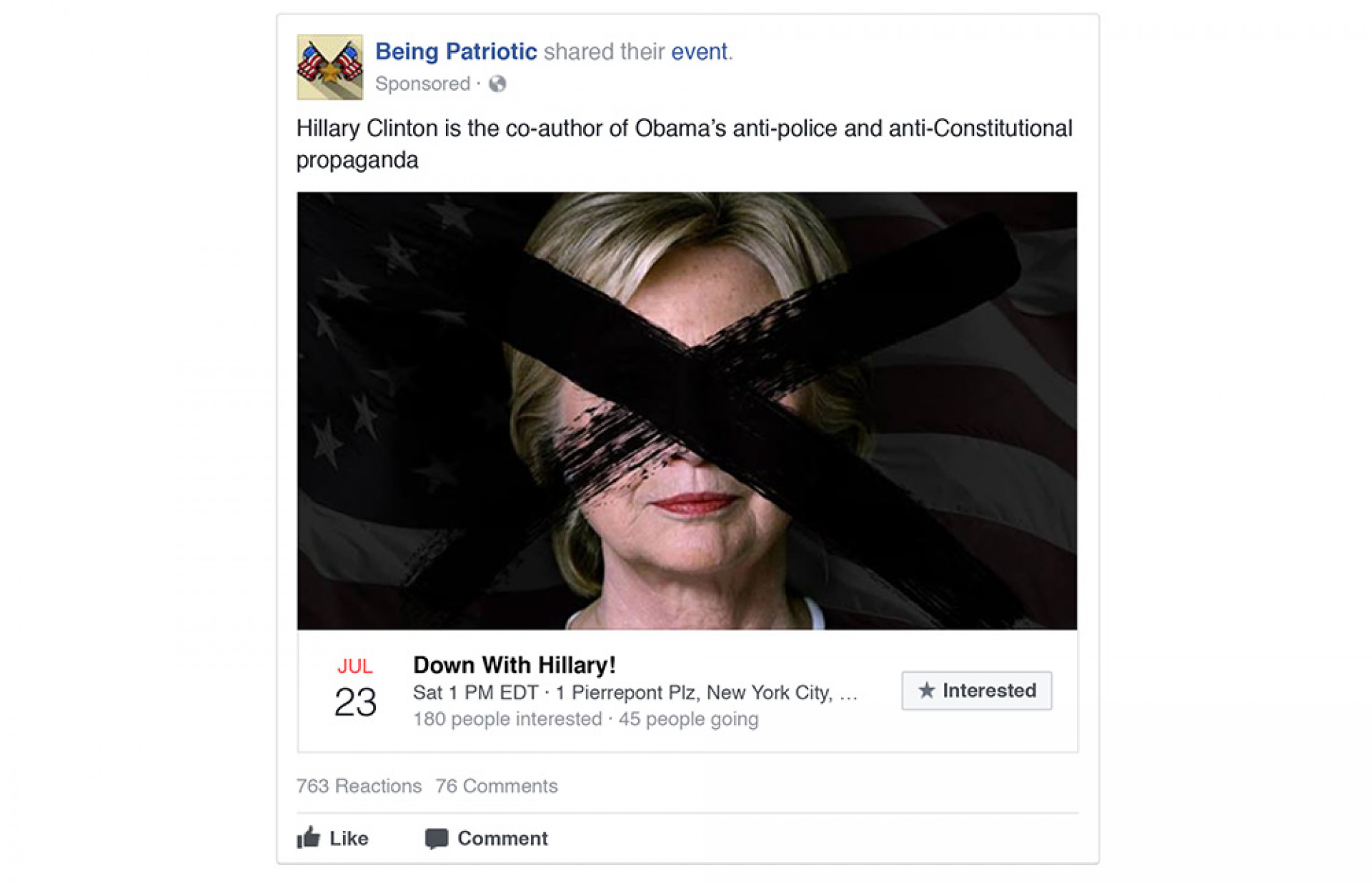 An anti-Clinton post that works in some anti-Obama sentiment, too. Senate and House Intelligence Committees 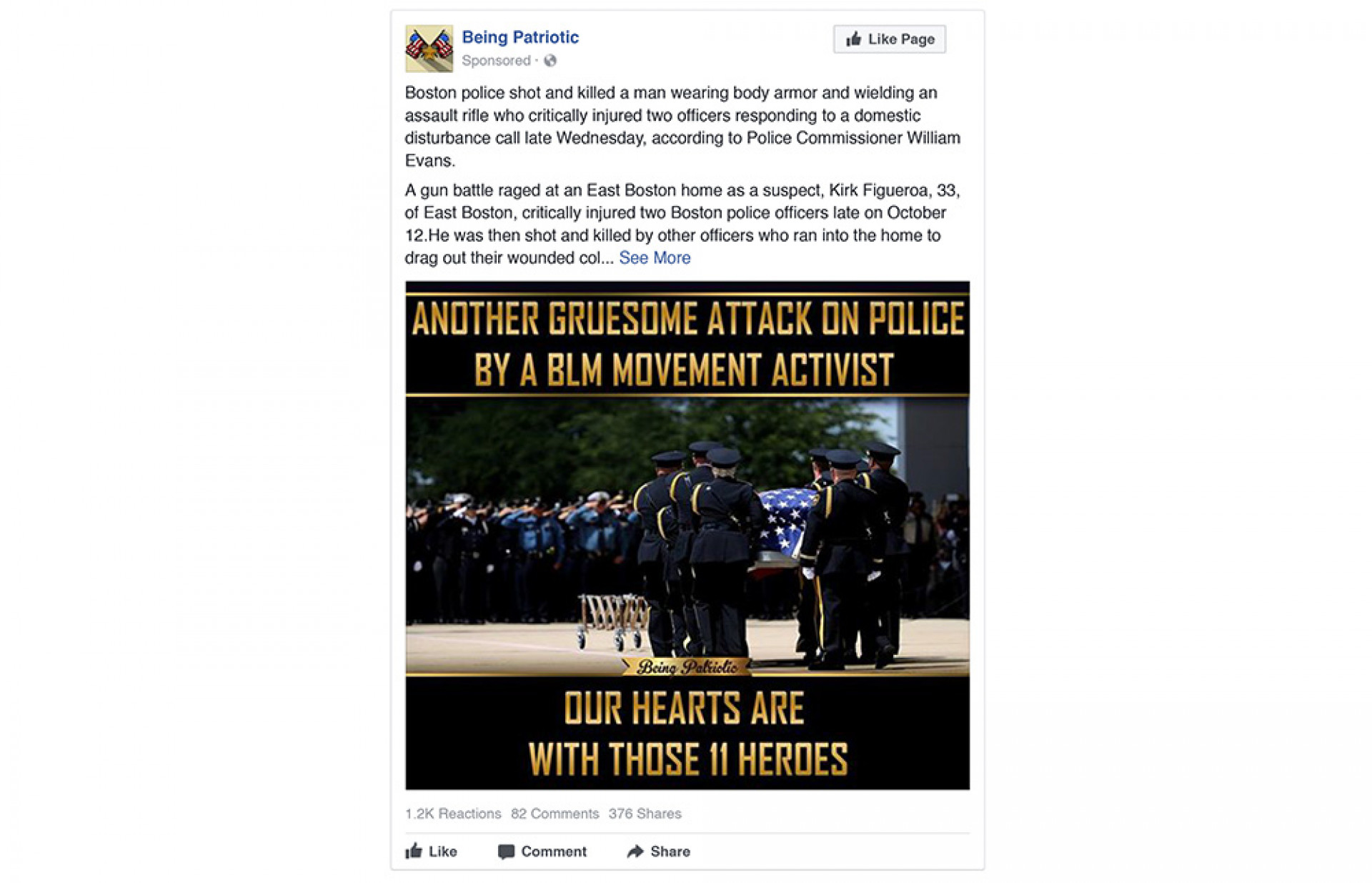 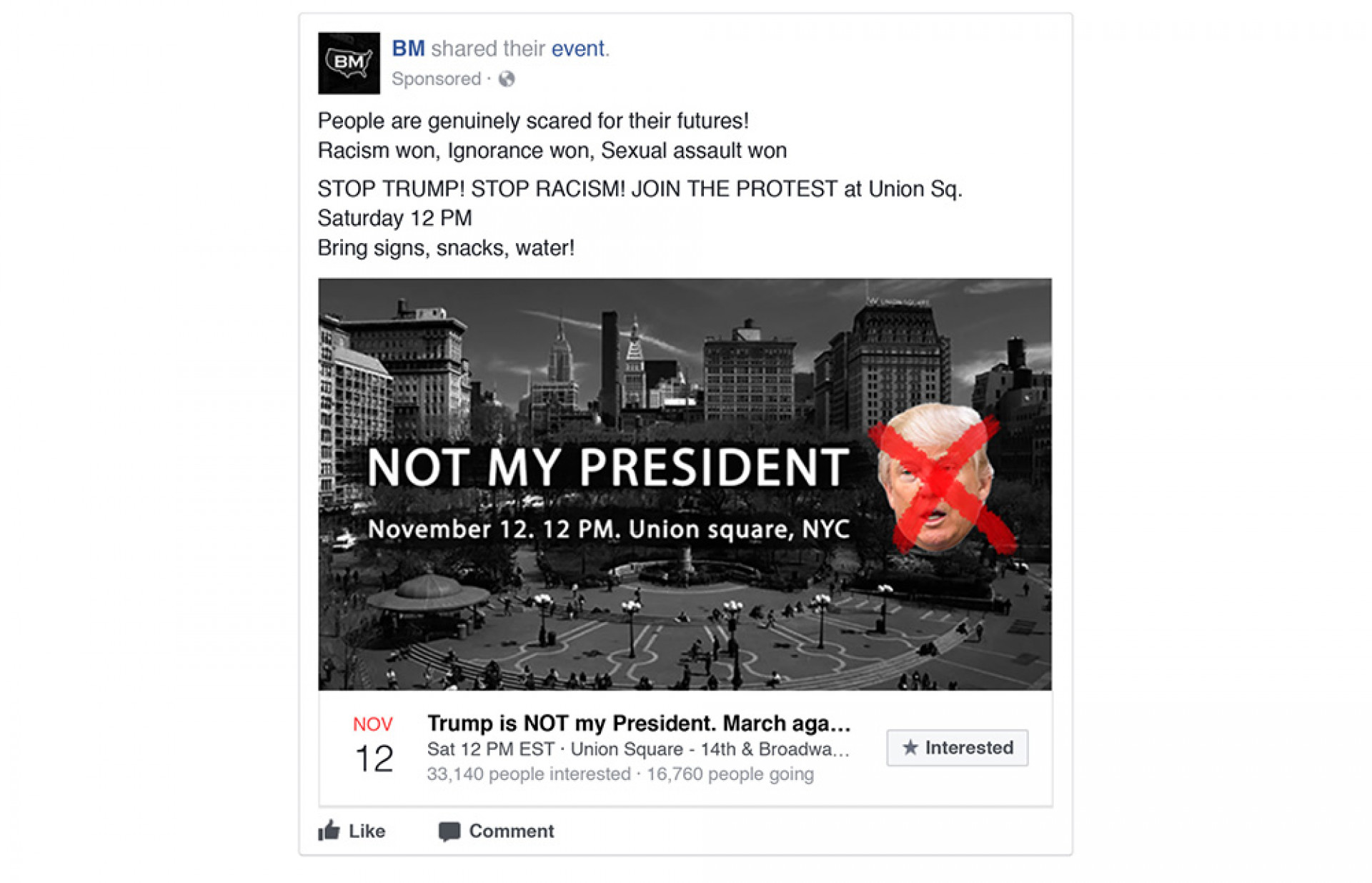 Both left and right were catered to with this anti-Trump sponsored post. Senate and House Intelligence Committees

On Wednesday the U.S. House Intelligence Committee was presented with examples of social media ads and online content reportedly written and paid for by the infamous Kremlin-linked “troll factory.”

Facebook has blocked 470 accounts it says were fake, linked to each other “and likely operated out of Russia.” The social media platform says about 3,000 ads were purchased for $100,000. The ads ran from June 2015 to May 2017. Facebook analysis traced the ads to so-called trolls operating from St. Petersburg, employed to peddle pro-Kremlin propaganda online.

In Russia, the U.S. allegations that Russia could have influenced the elections through such ads has been widely criticized as exaggerated, including by opponents of the Kremlin. They point out that the ads had limited reach and were often written in such a way as to betray their foreign, or Russian roots — hardly to be taken seriously.

“What’s happening is not just shameful but a collective lapse of reason, insanity,” Leonid Volkov, the campaign manager of opposition activist Alexei Navalny, wrote on Facebook on Thursday.

“What is worst is not that it’s being considered at the highest levels and making it into the media, but that no one — at least in Russia — is pointing out that actually the ‘Emperor has no clothes.’”