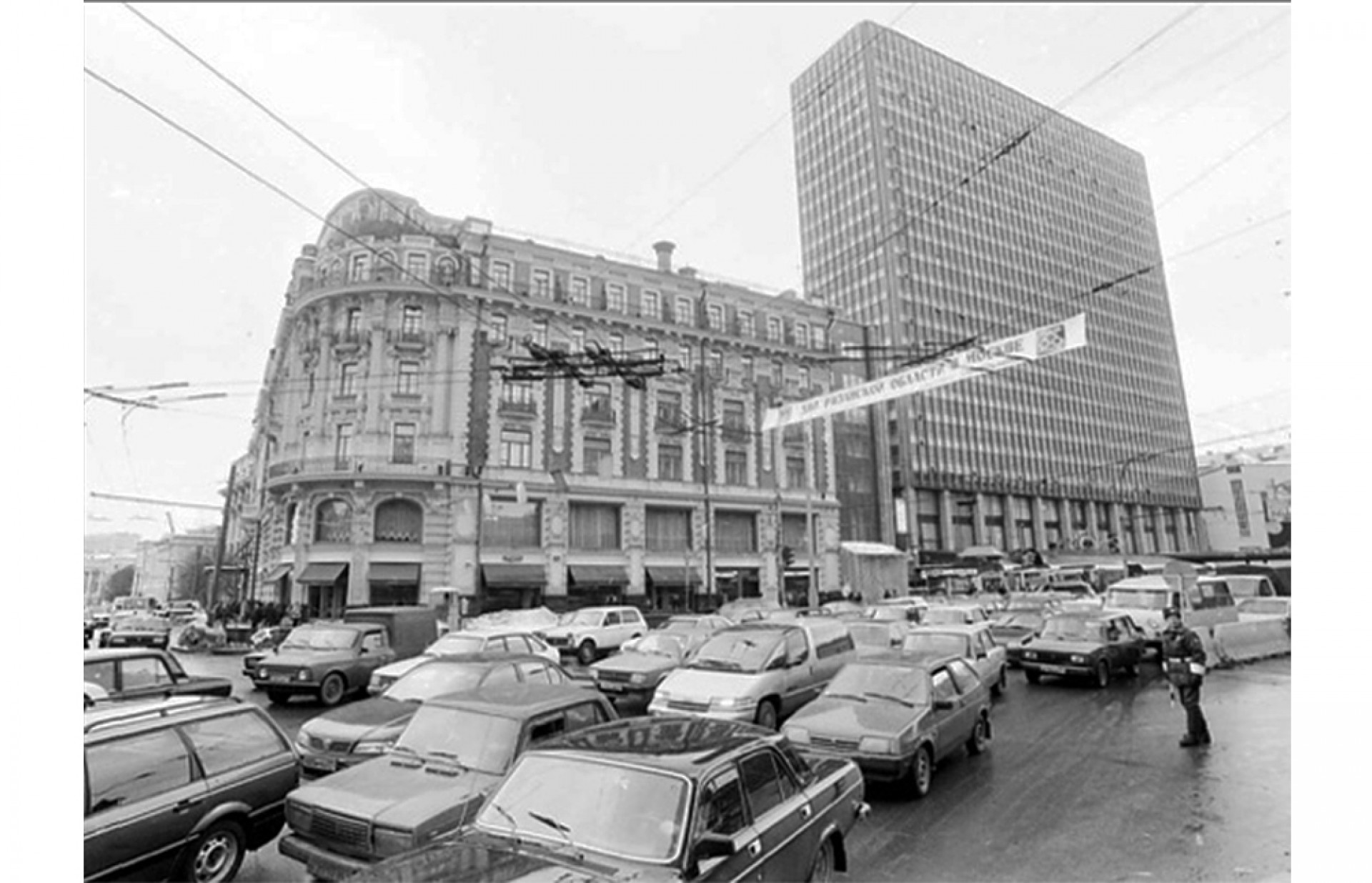 The famous — or infamous — Intourist Hotel in 1995 Vladimir Filonov / MT 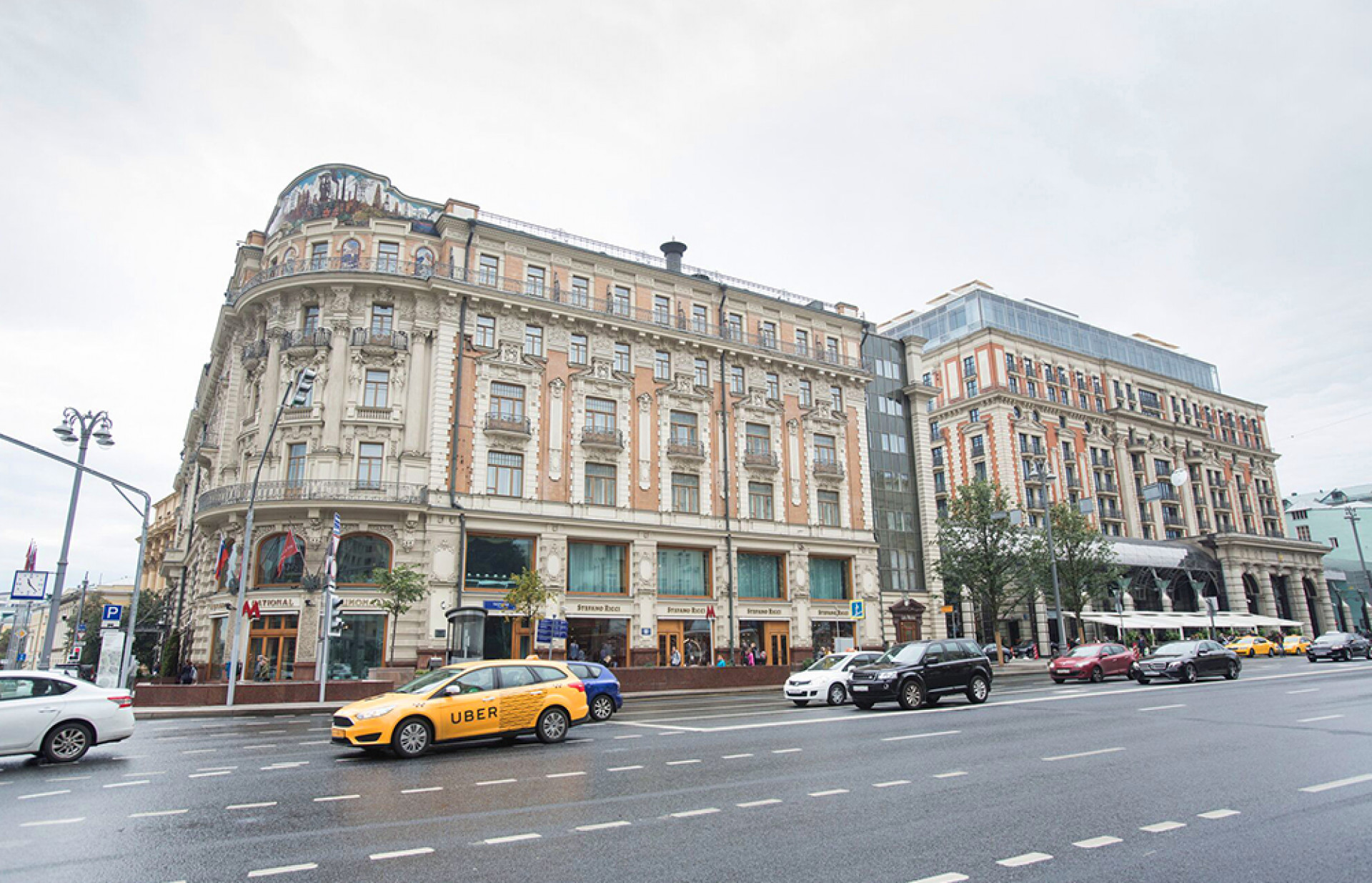 And its successor, the Ritz-Carlton in 2017. The National Hotel at the corner remains Joel van Houdt / MT 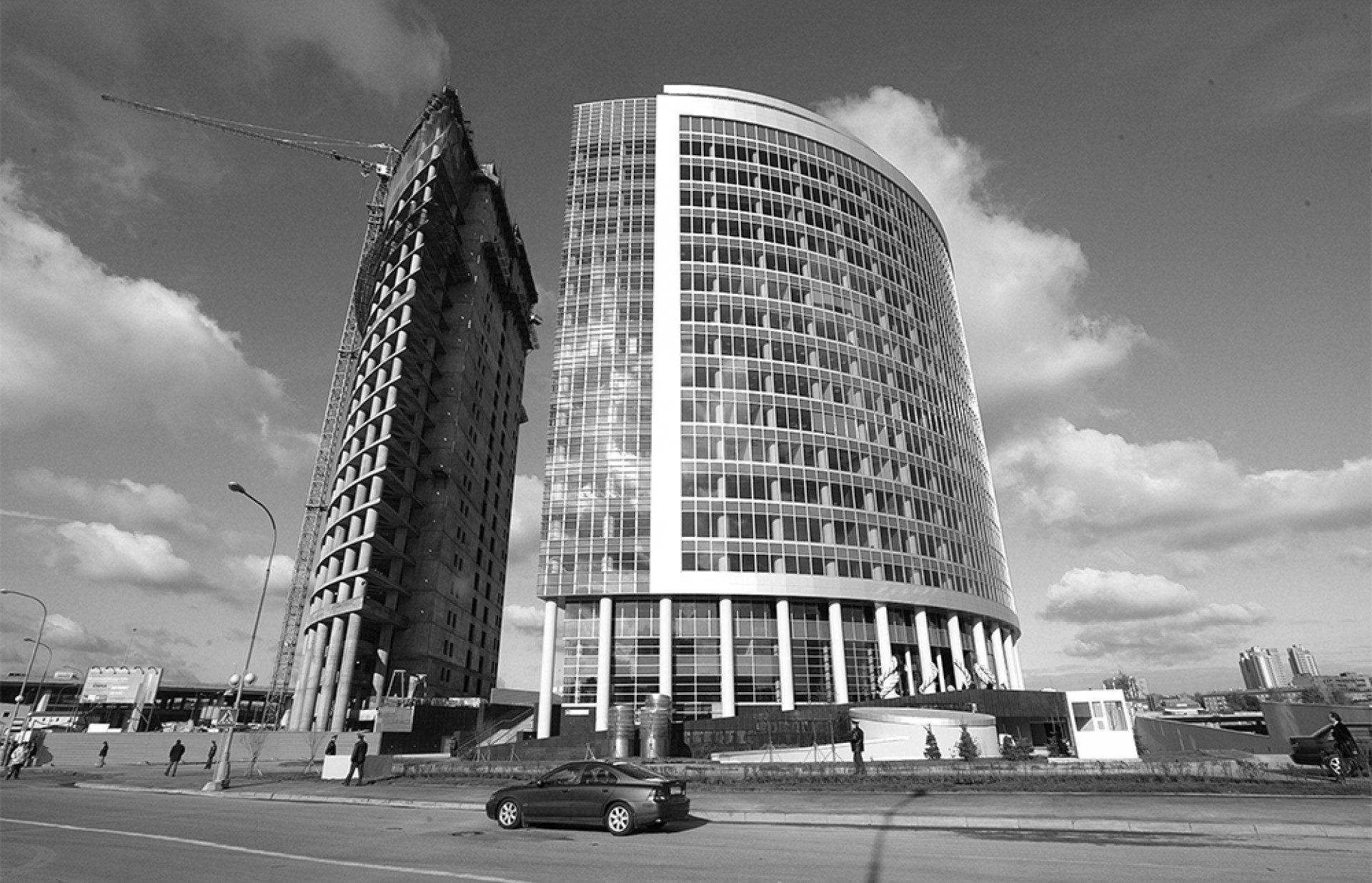 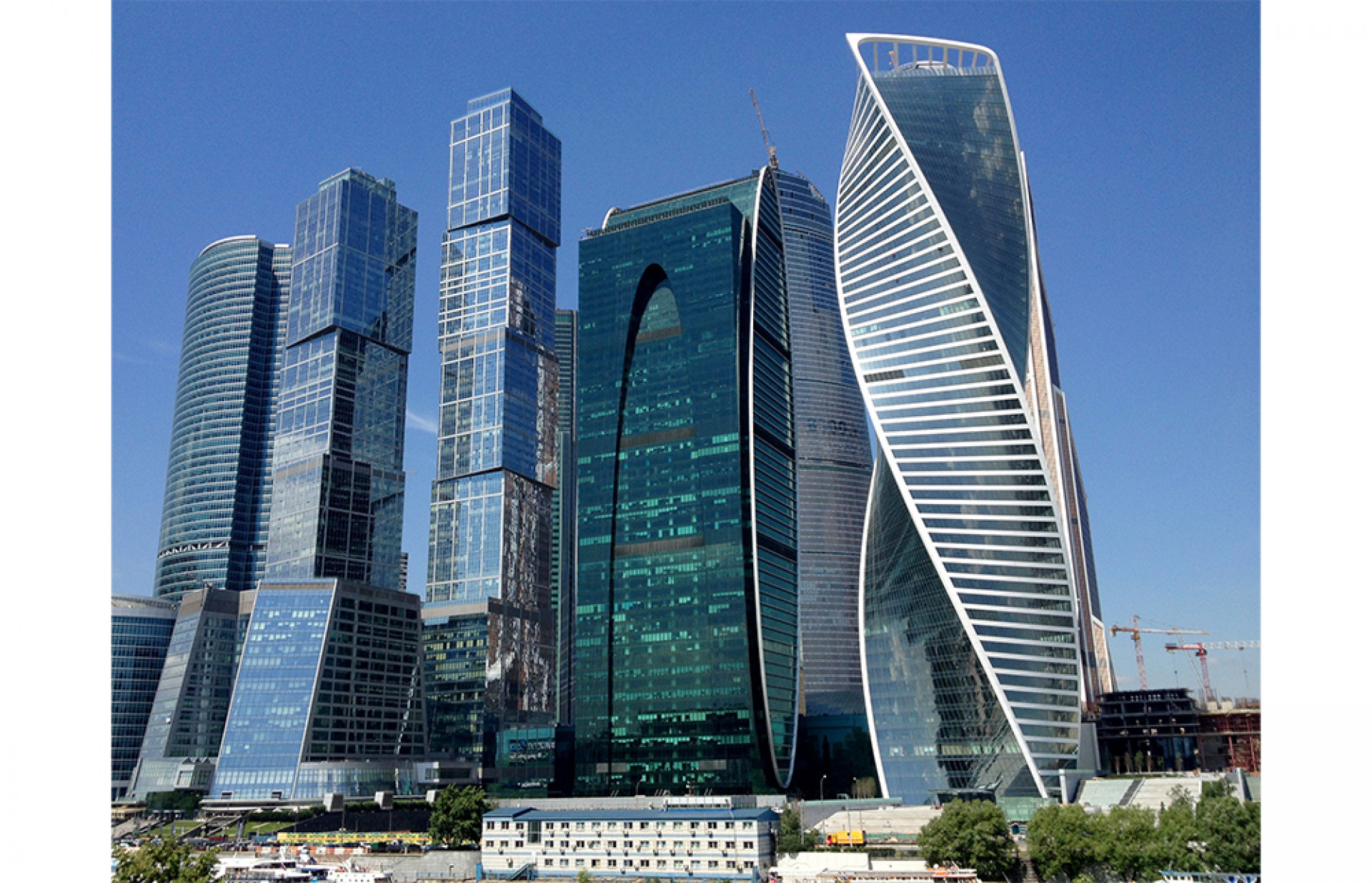 And has grown into a colorful and striking bevy of high-tech buildings, 2017 Moskva News Agency 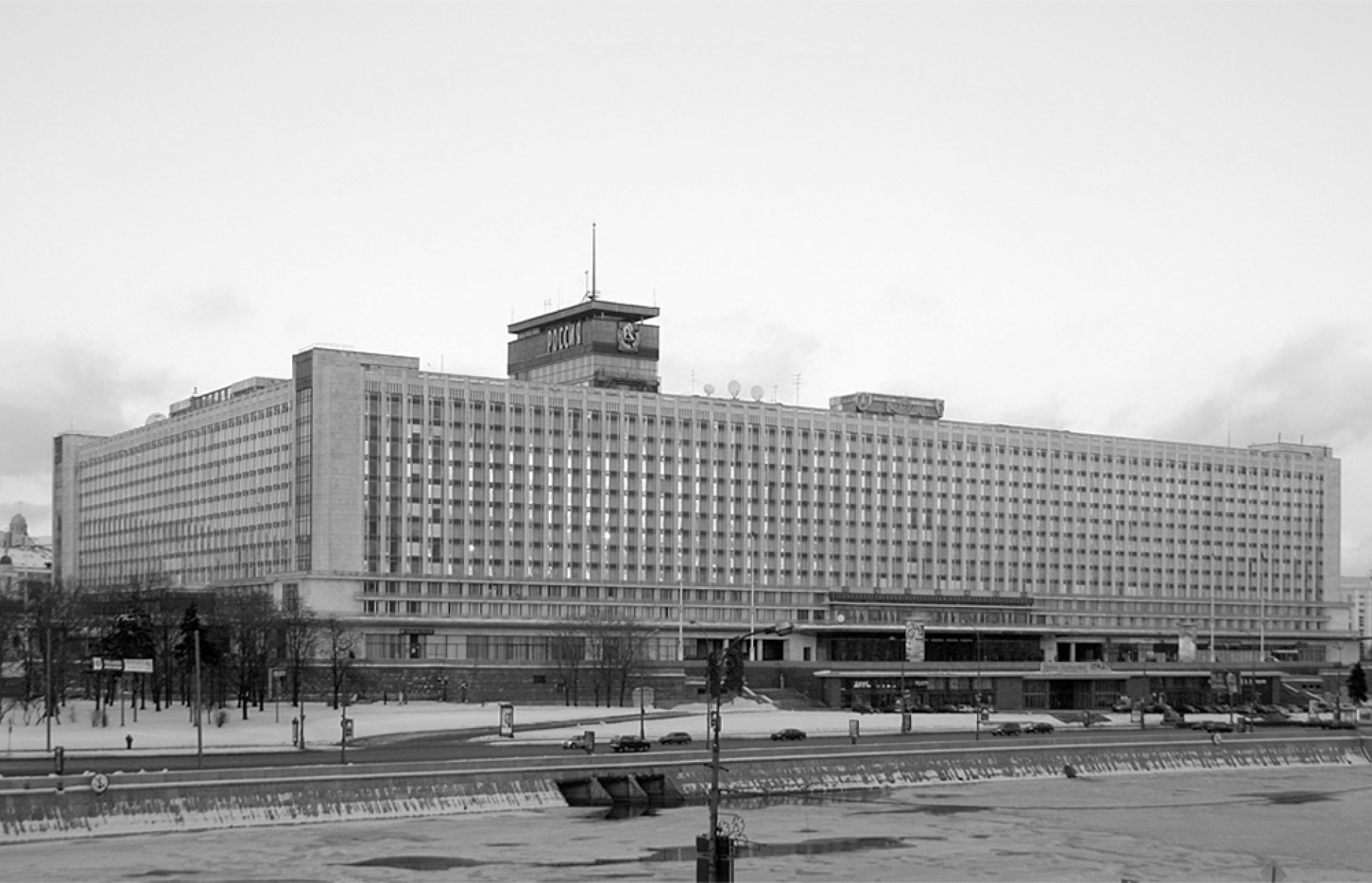 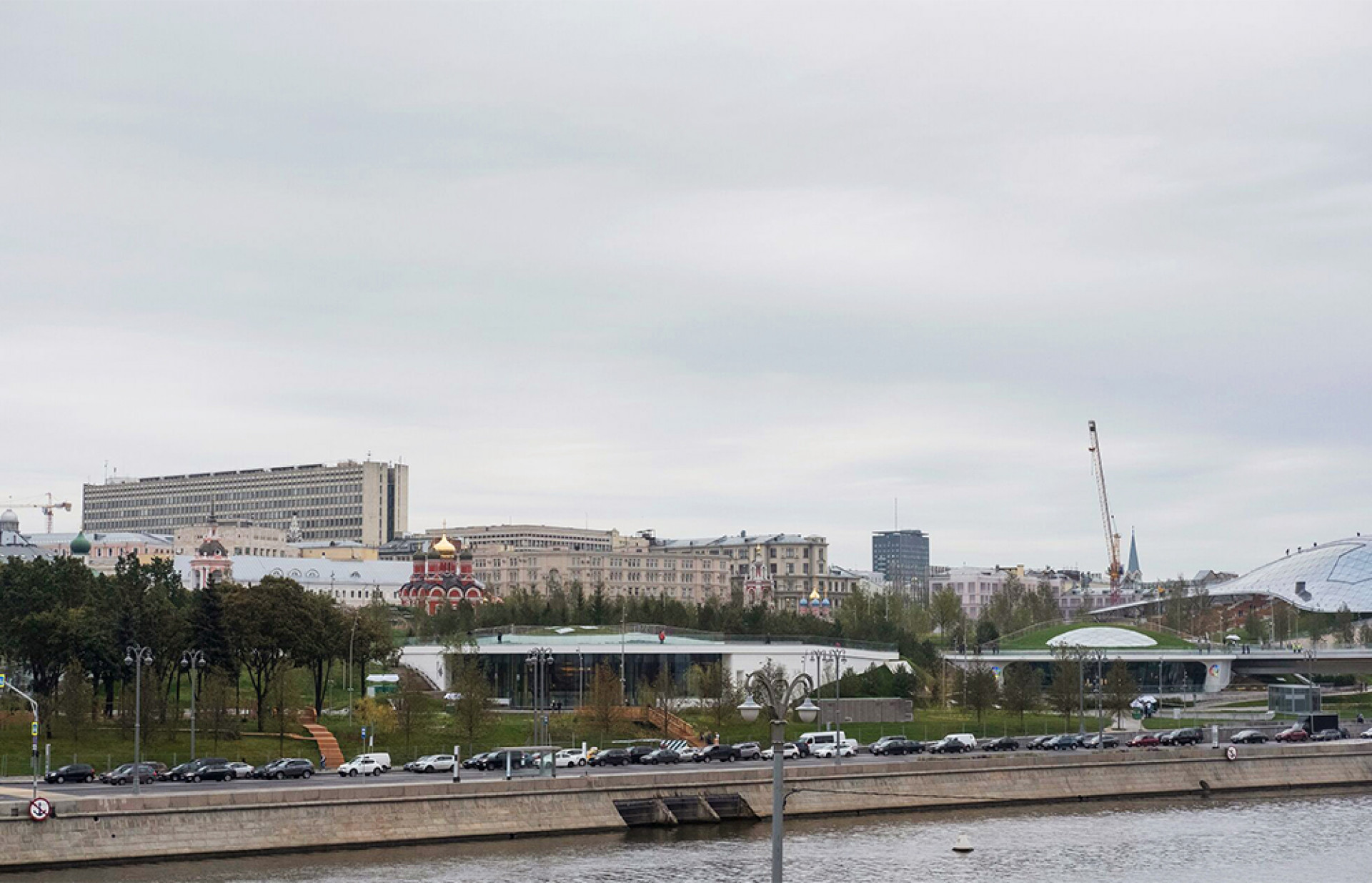 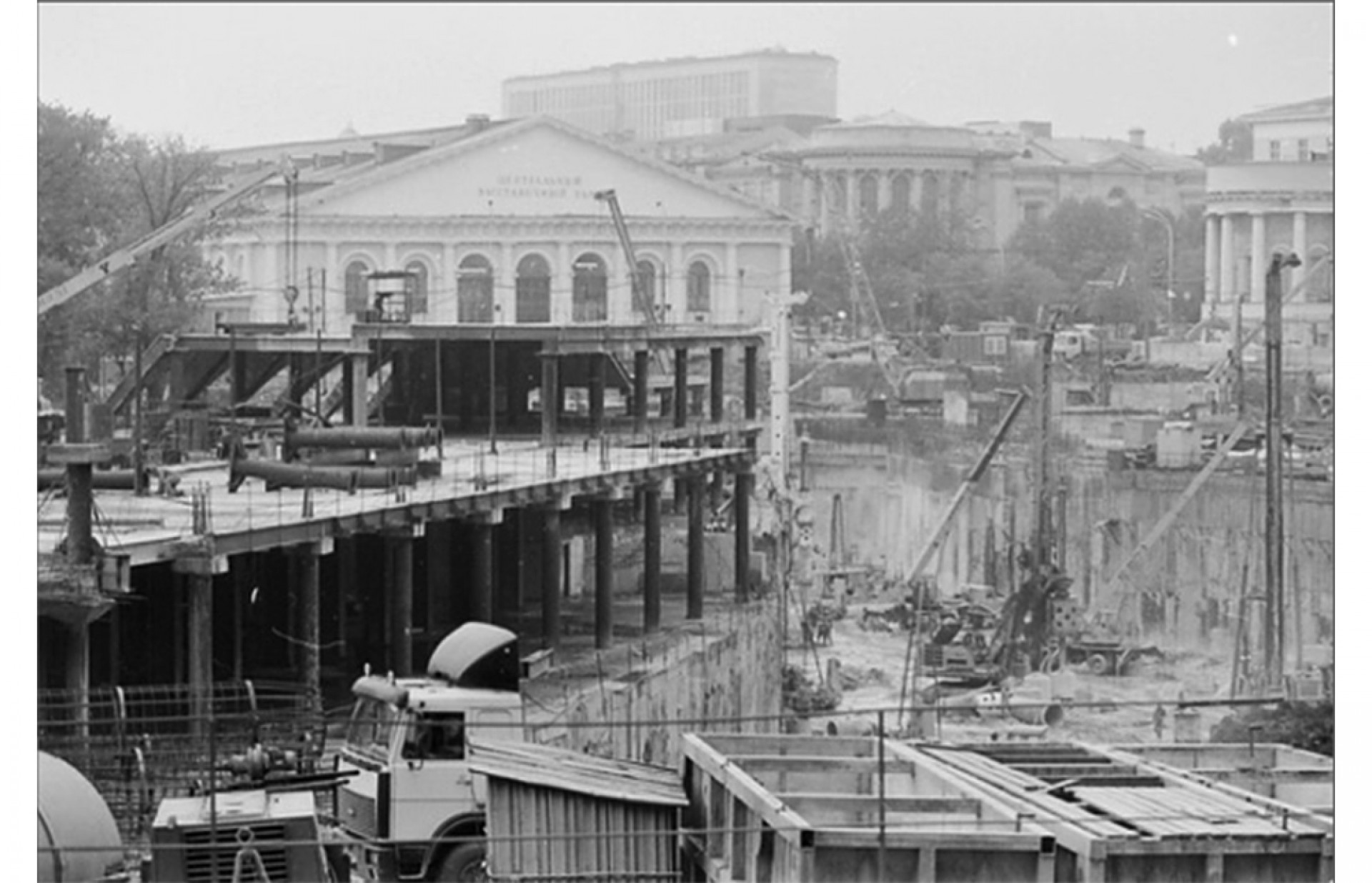 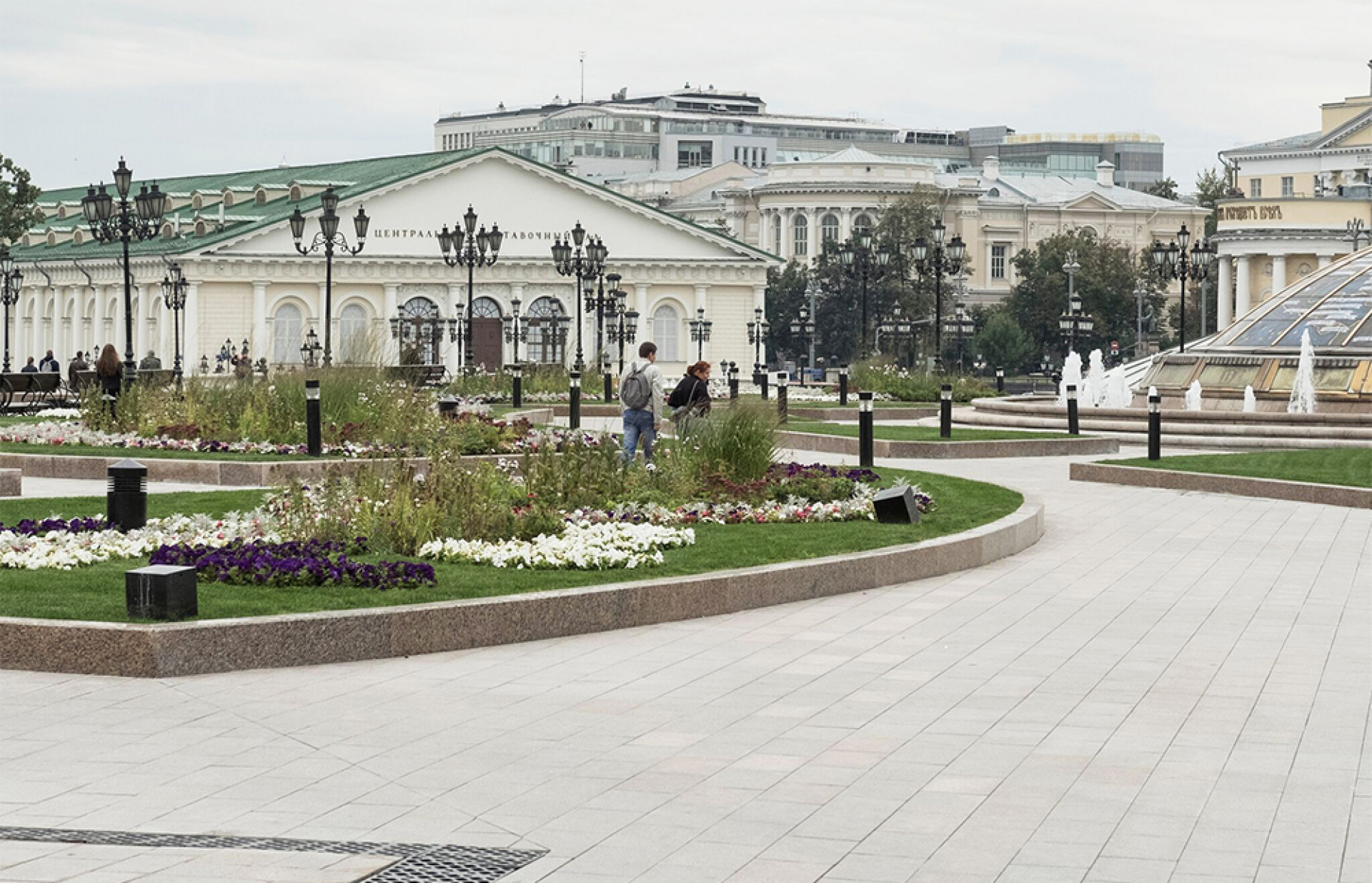 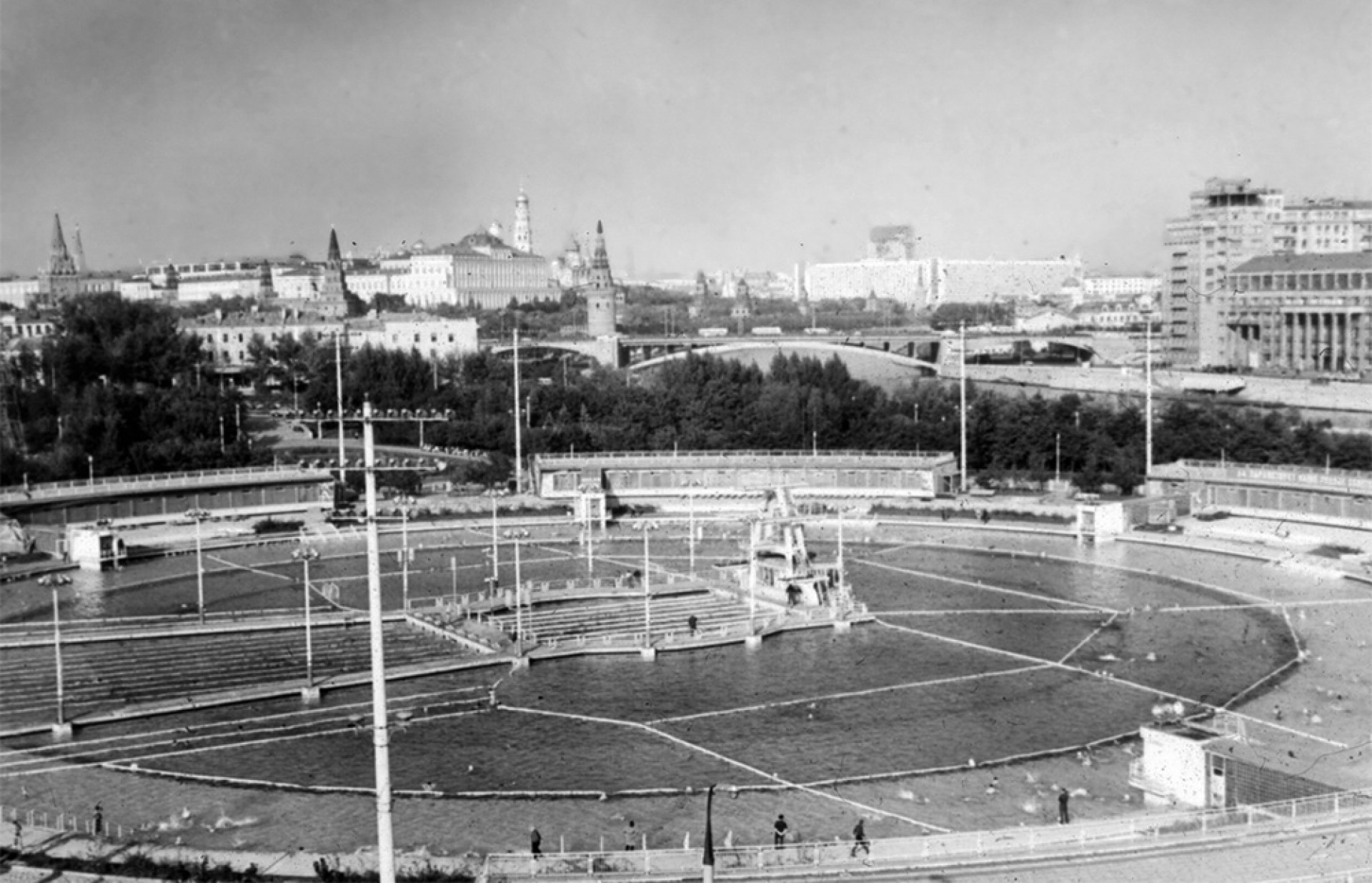 After the original Christ the Savior Cathedral was blown up on Stalin's orders in 1931, the city architects discovered that the boggy land woud not support a planned tower. They put in an outdoor pool in 1969 Wikicommons 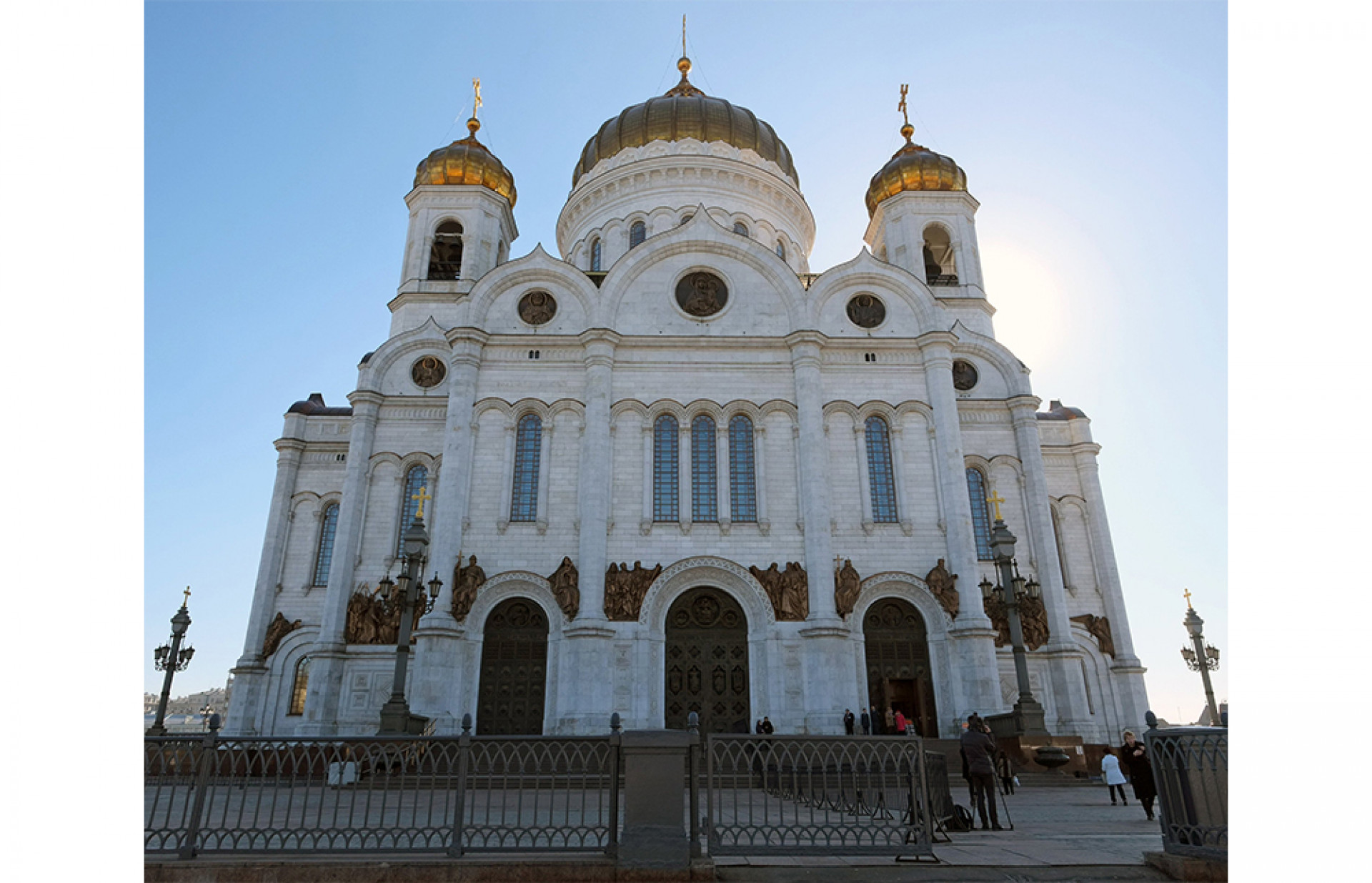 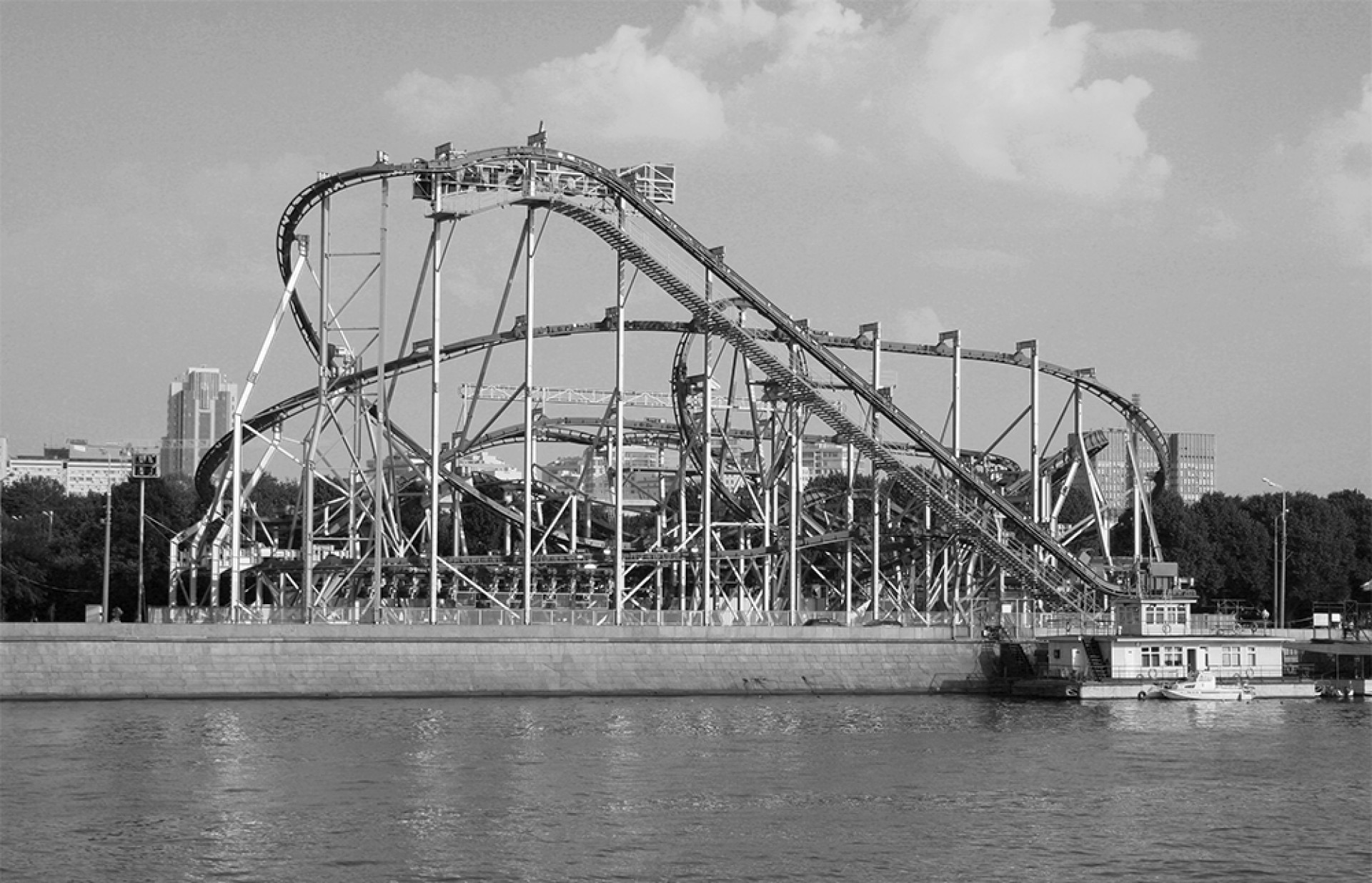 Gorky Park lost its roller coaster and other attractions Wikicommons 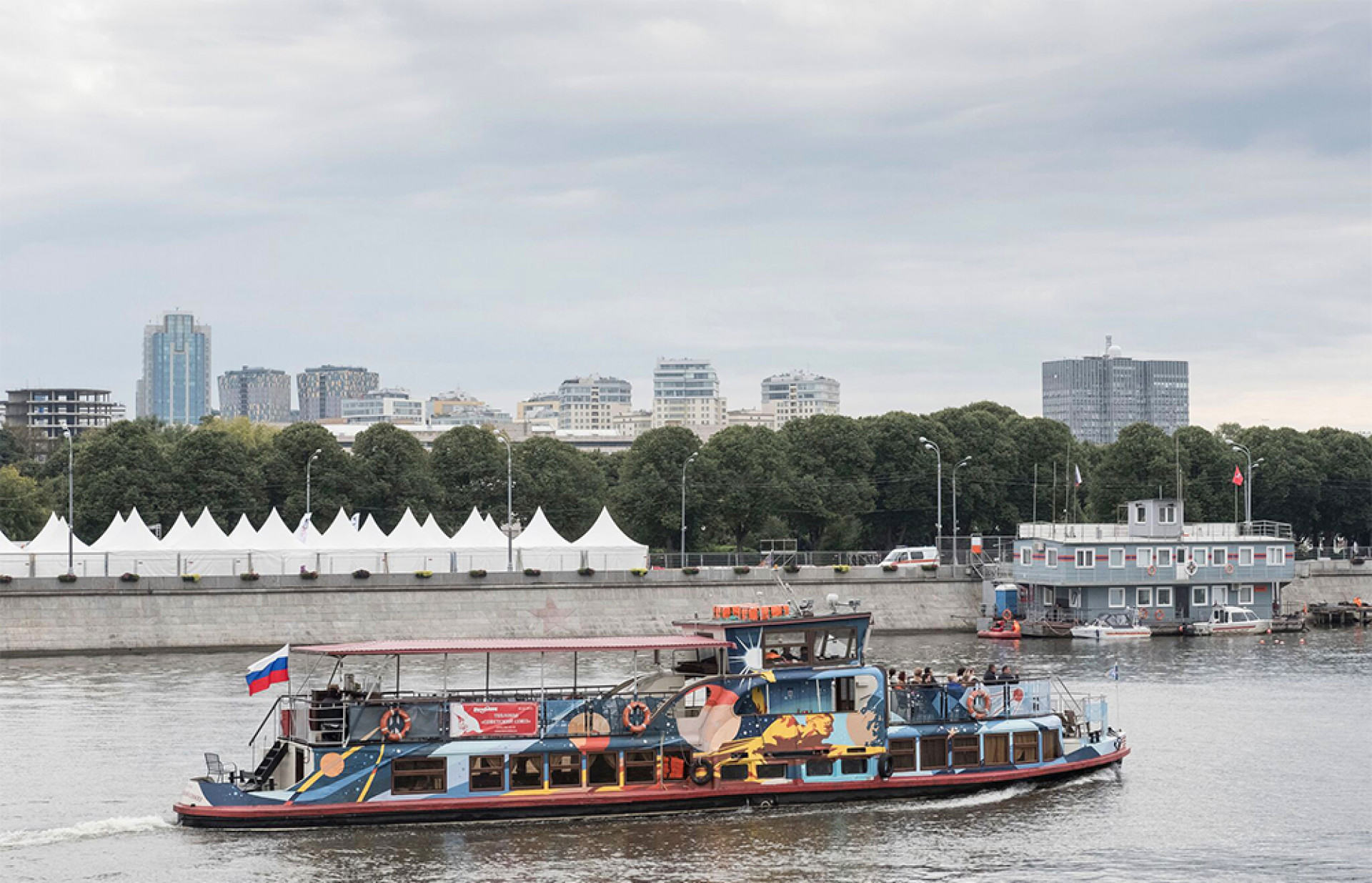 And is now a serene and green space for relaxation and special events, 2017 Joel van Houdt / MT 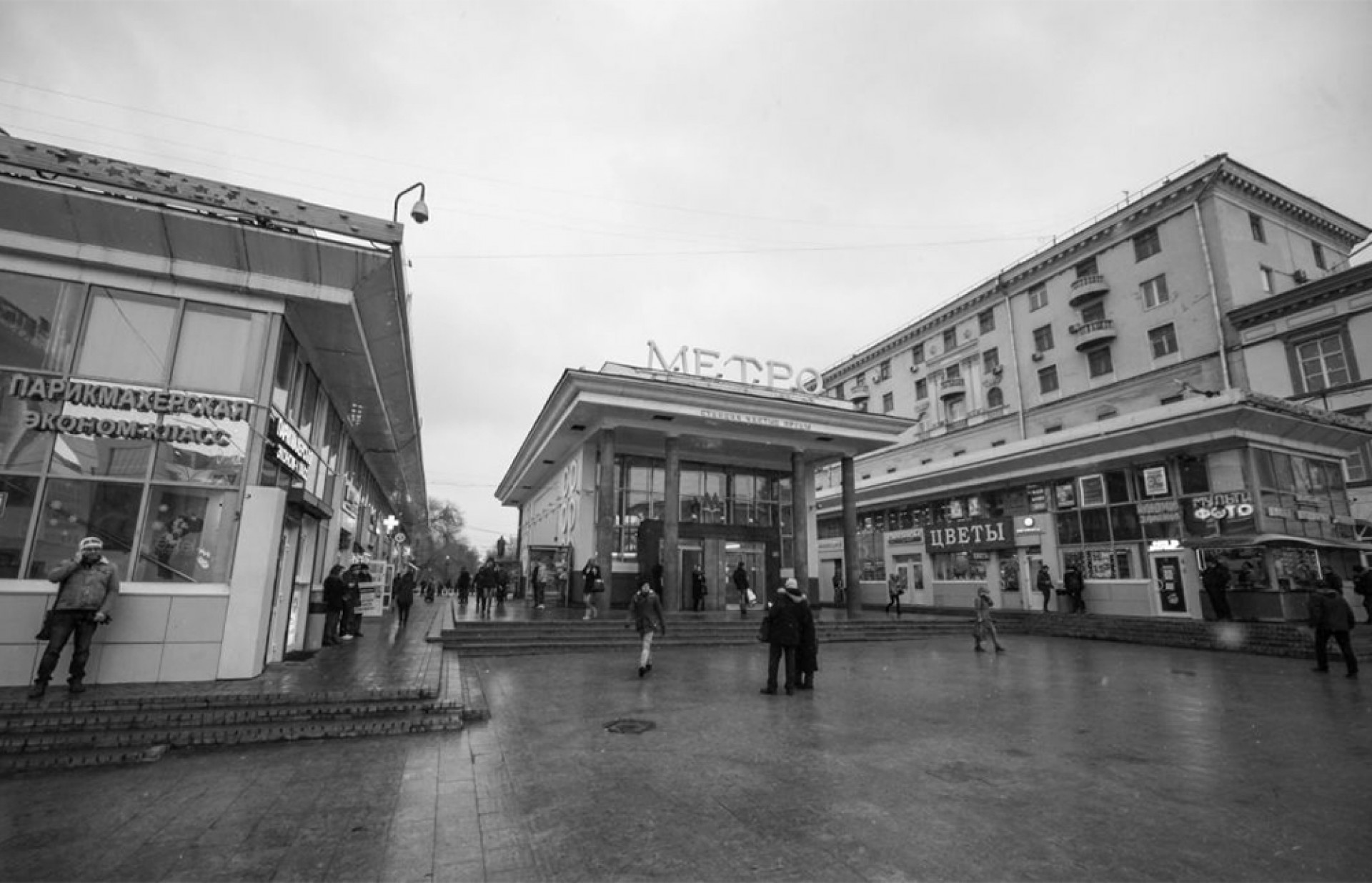 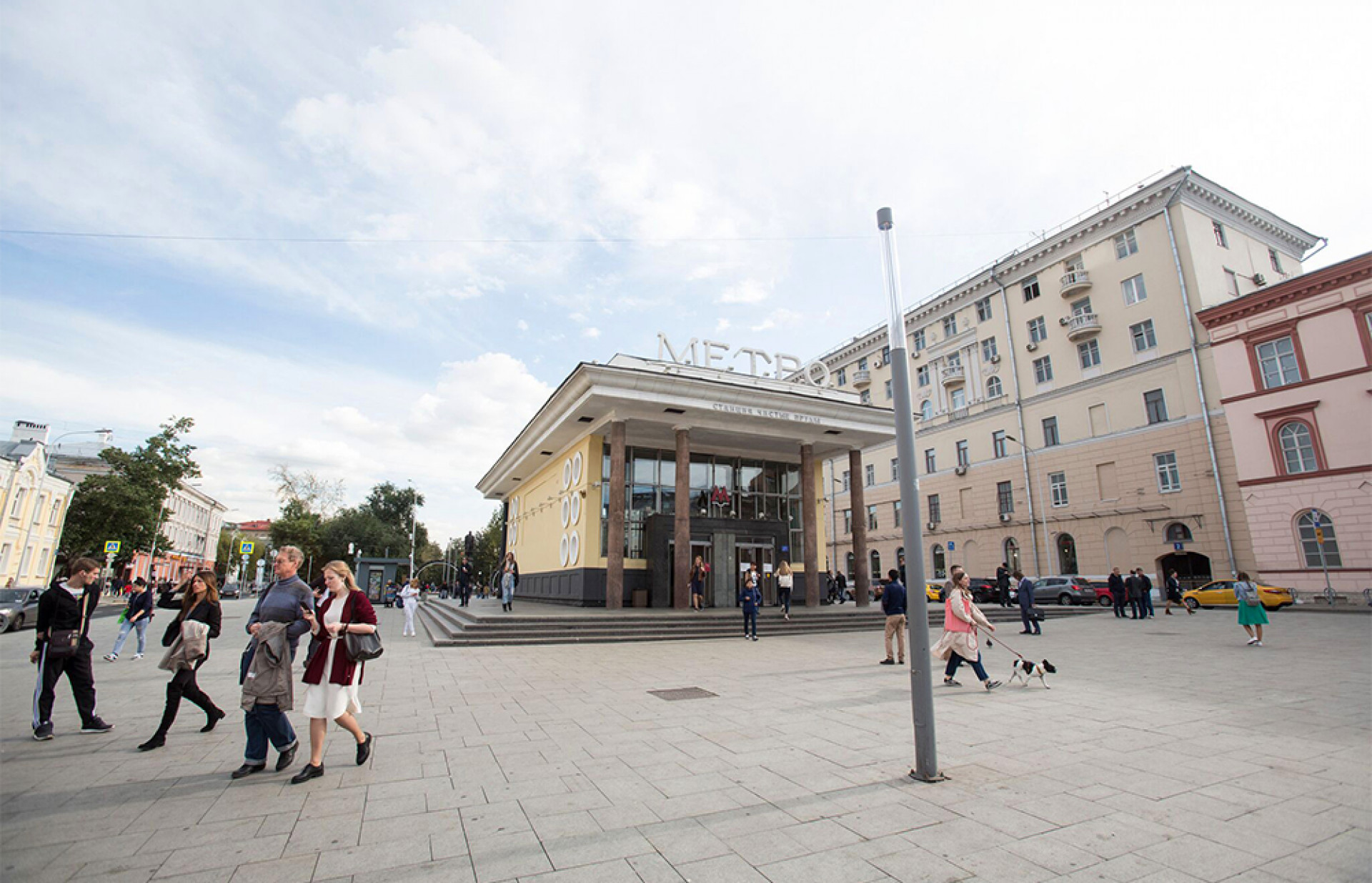 Not since Josef Stalin’s first General Plan for the Reconstruction of Moscow in 1935 has the Russian capital changed so radically and so quickly. Hotels came down and went up, streets were widened or narrowed, kiosks sprang up like mushrooms after a rain and then were cut down one night by a battery of bulldozers. Churches reopened their doors to worshipers, park fountains sparkled, and an entire new city appeared on the horizon. Through all of this, Muscovites wonder if they’ve lost more than they’ve gained.

Derk Sauer on Journalism, Russia and Being a Black Sheep

The founder of The Moscow Times looks back
Old And New