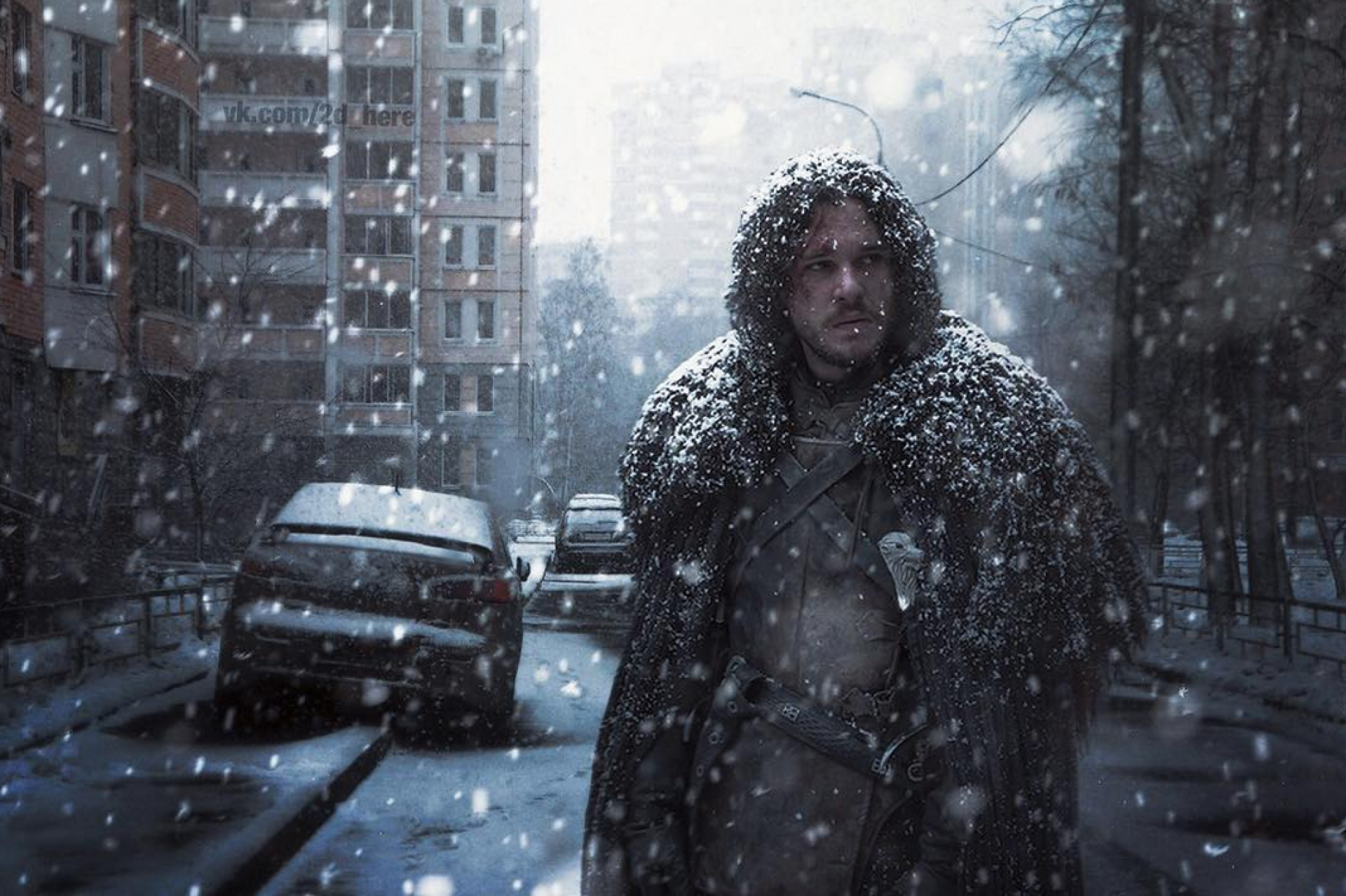 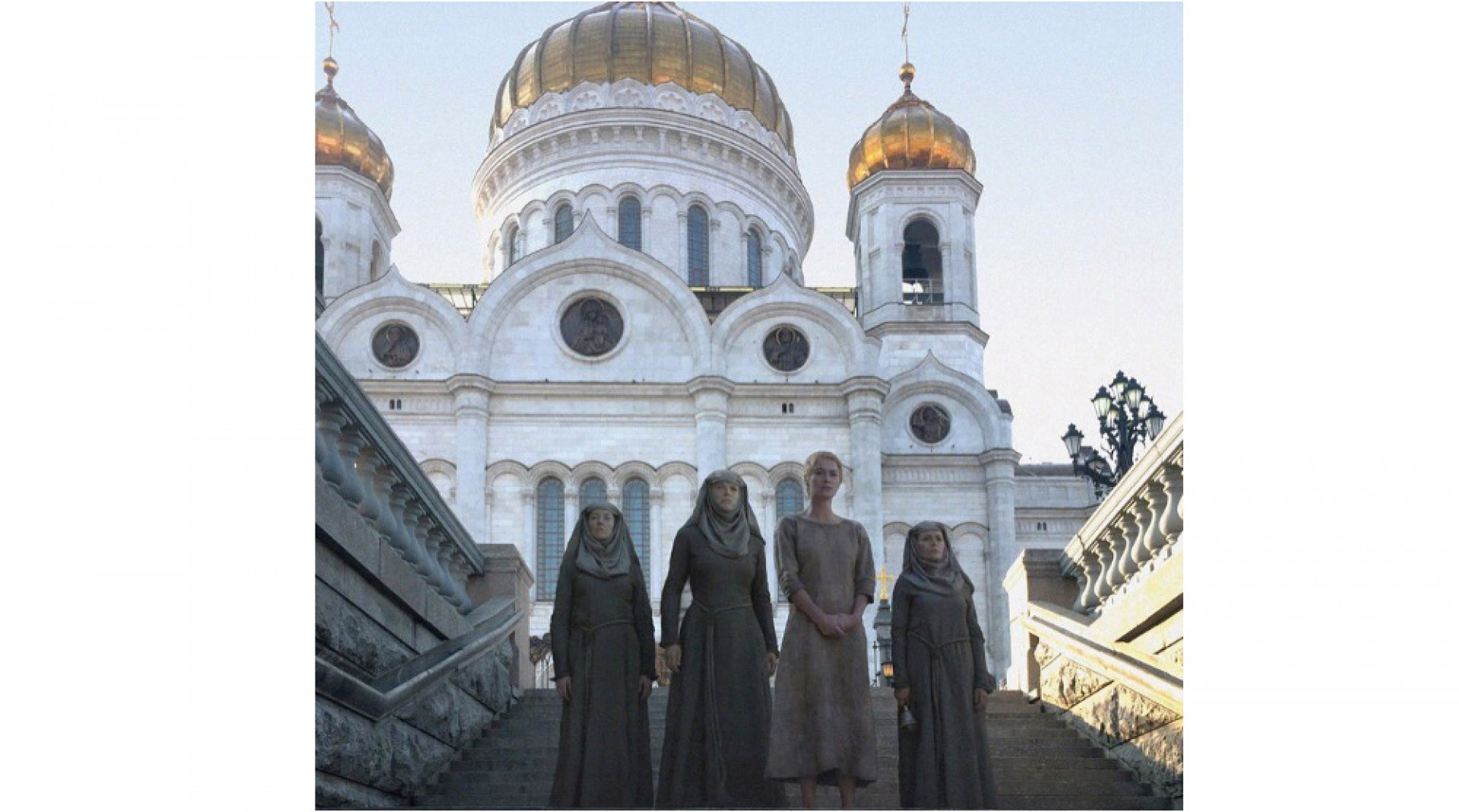 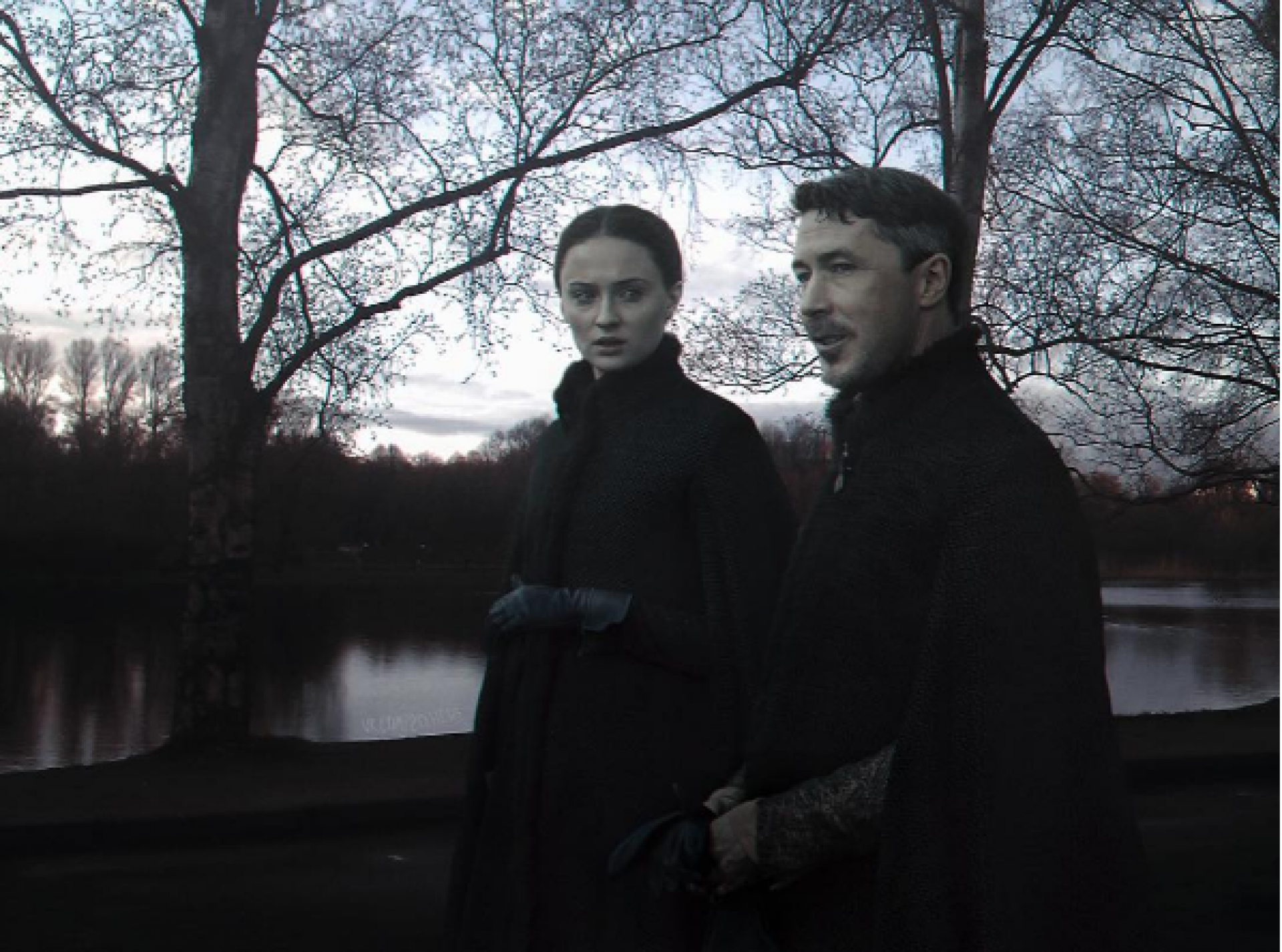 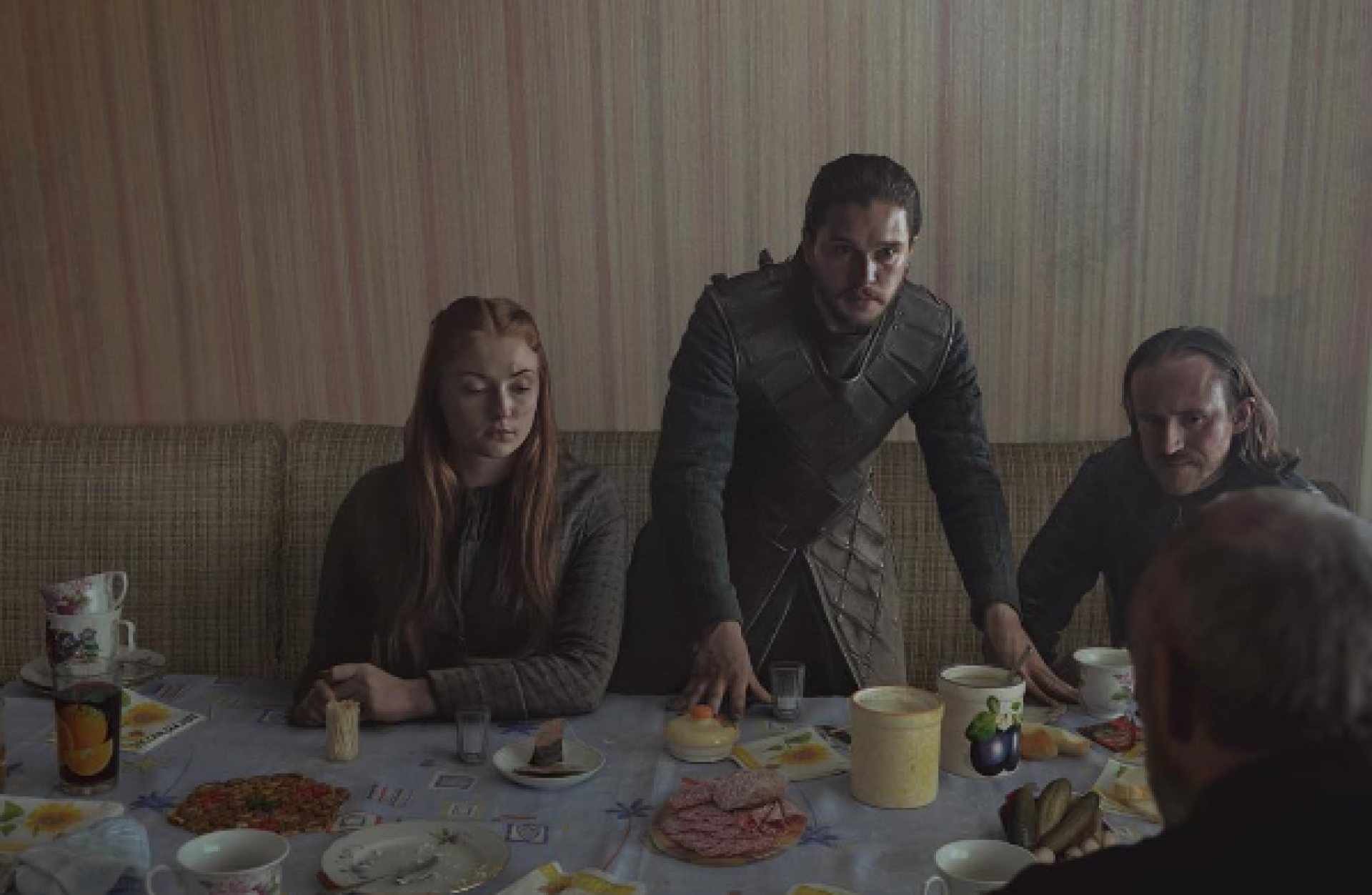 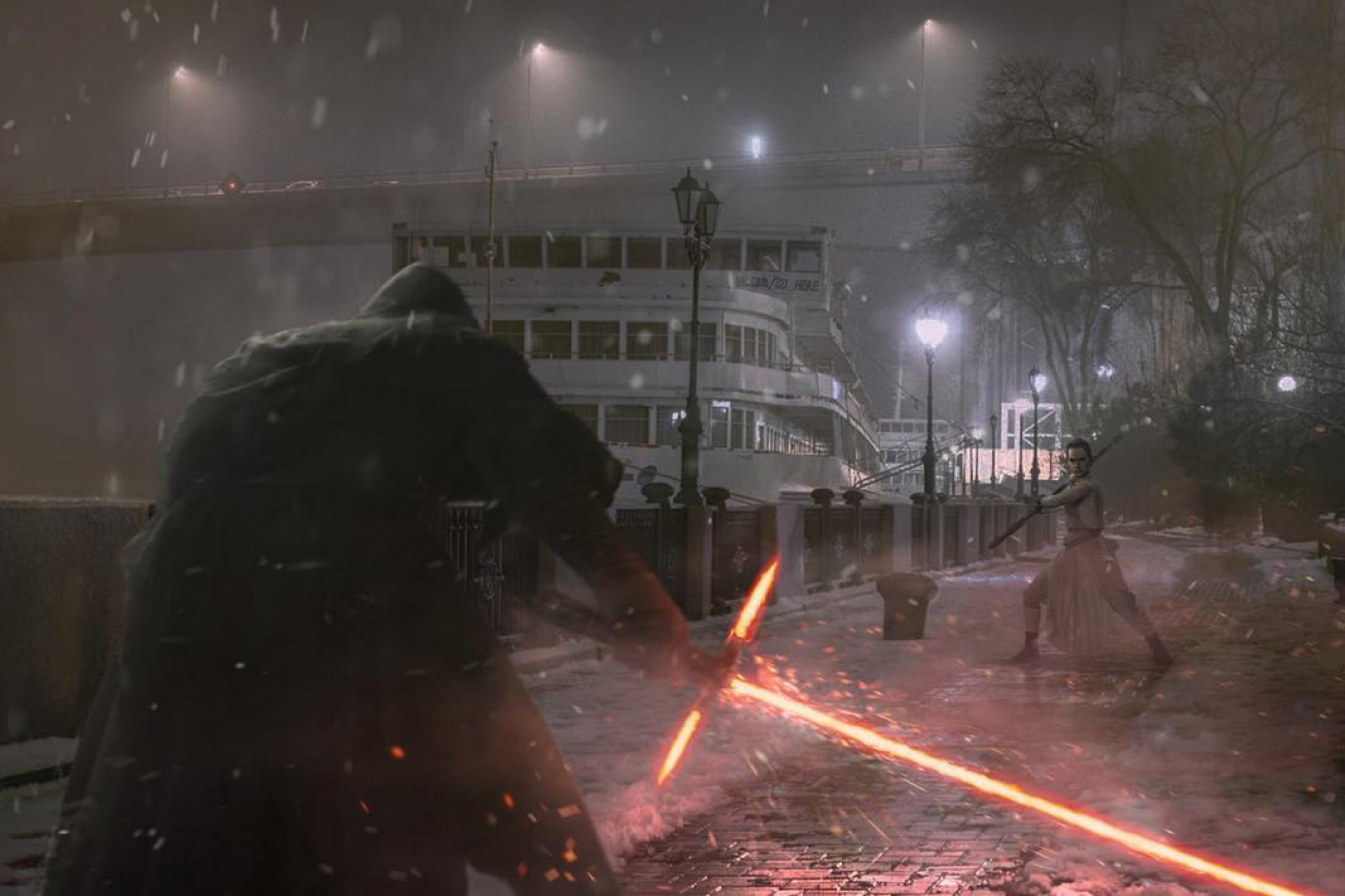 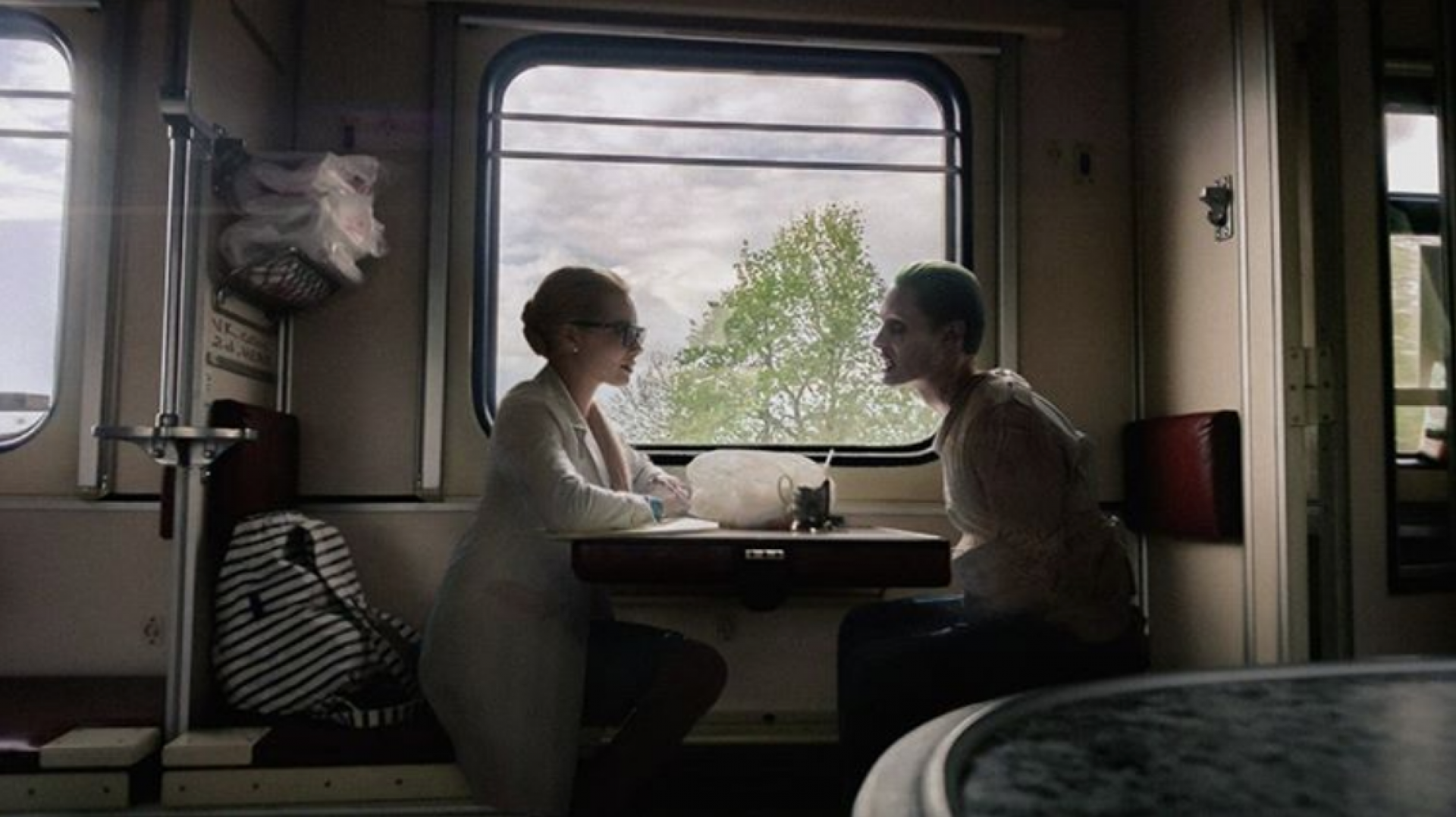 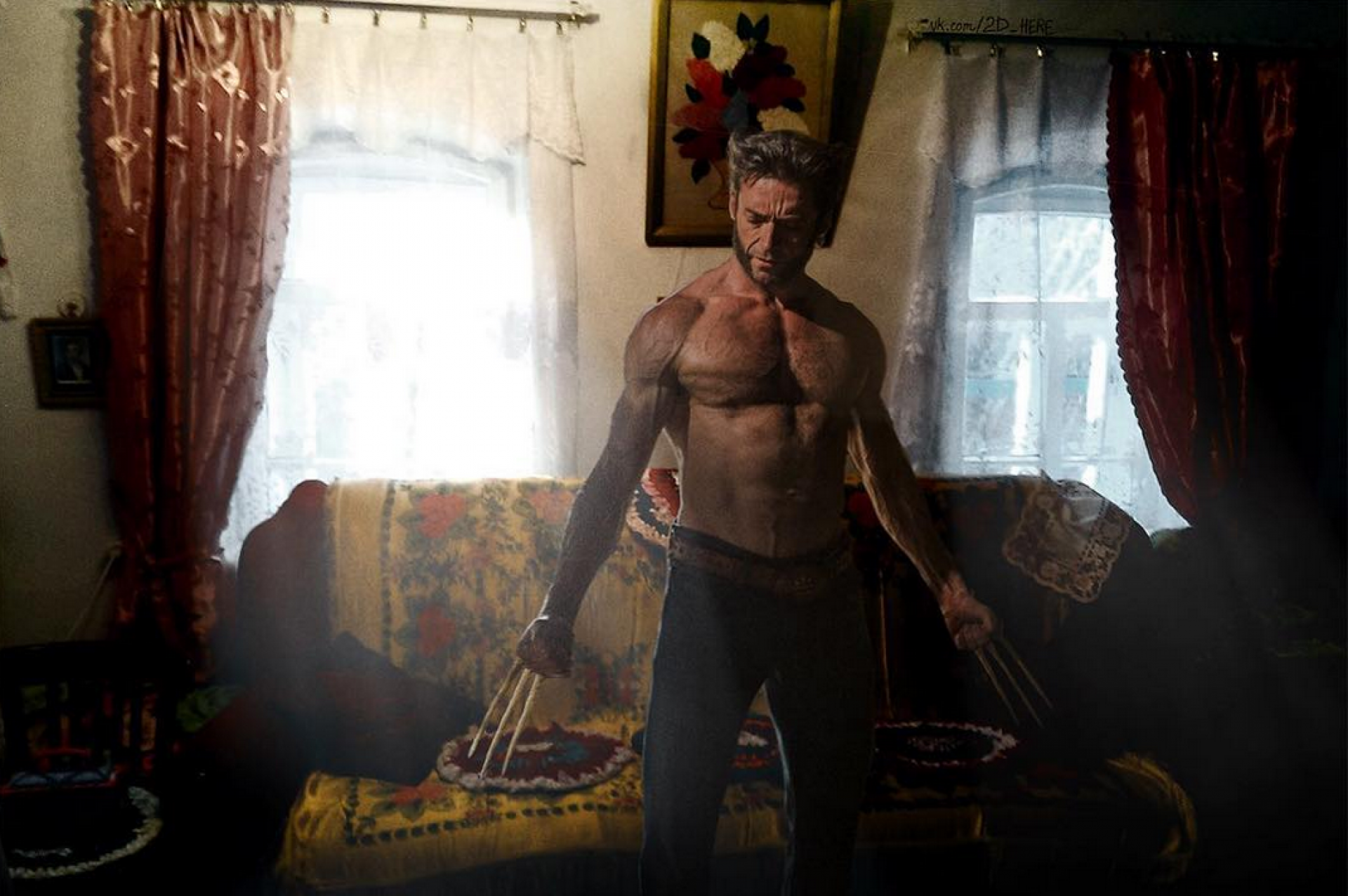 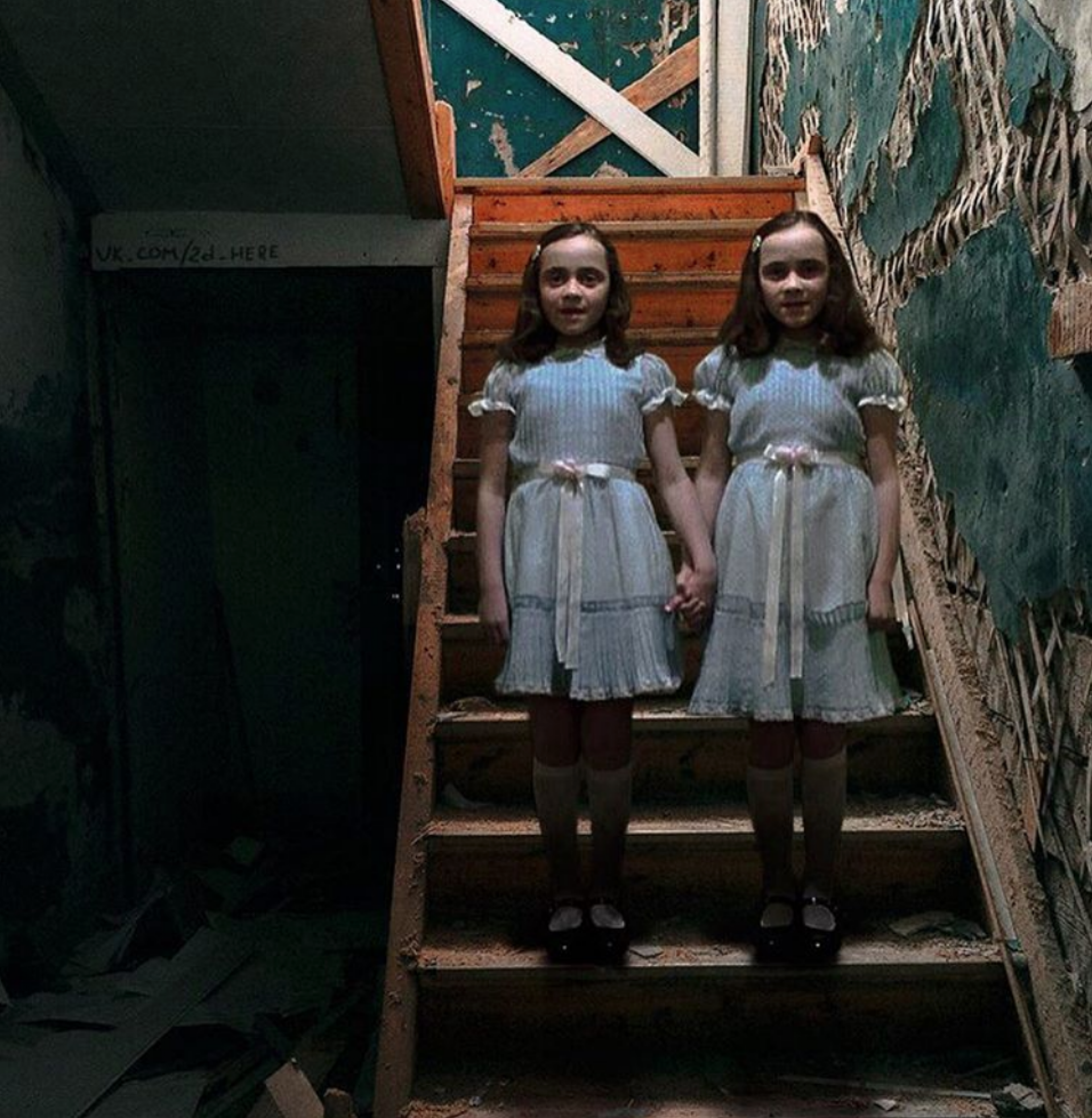 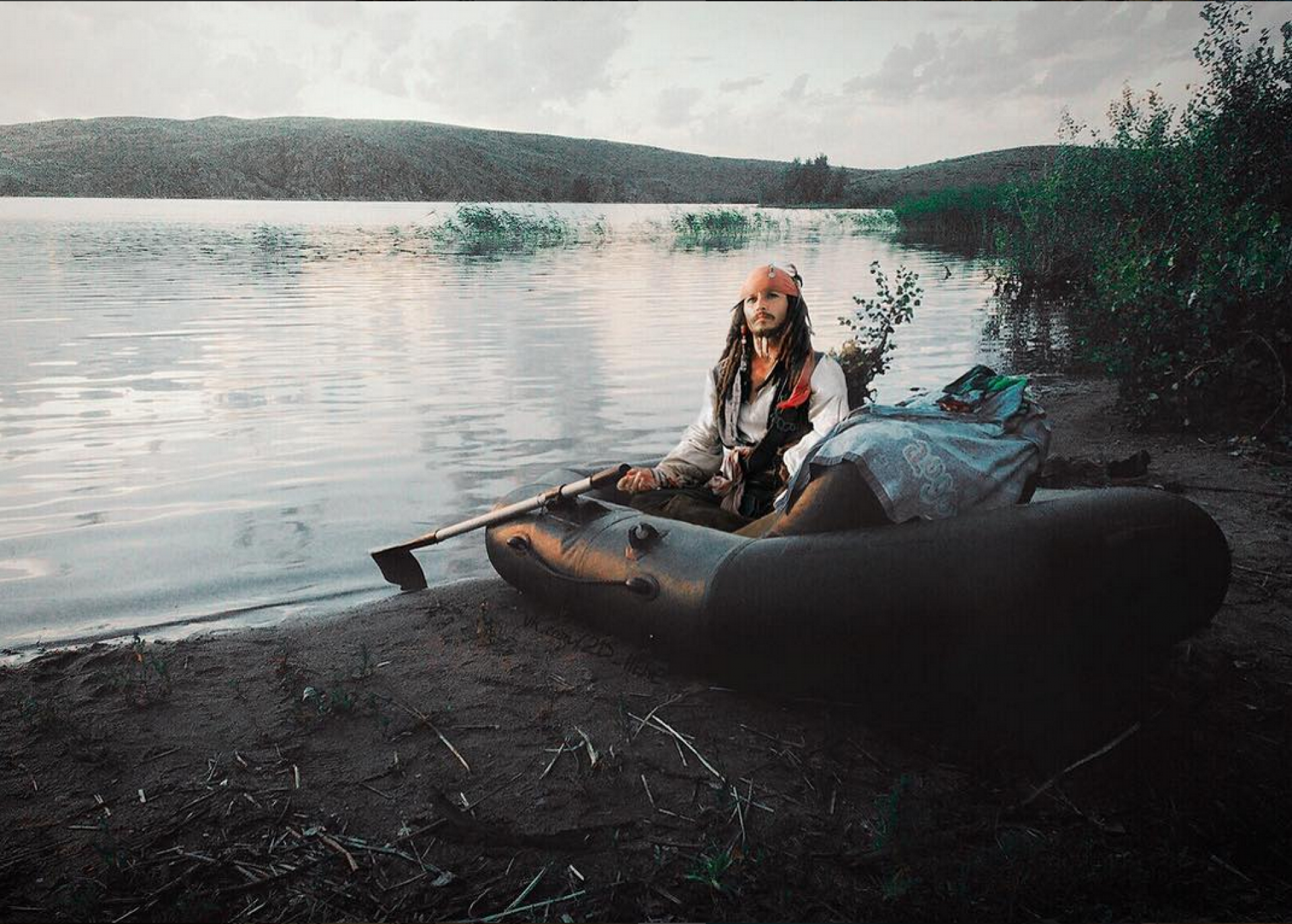 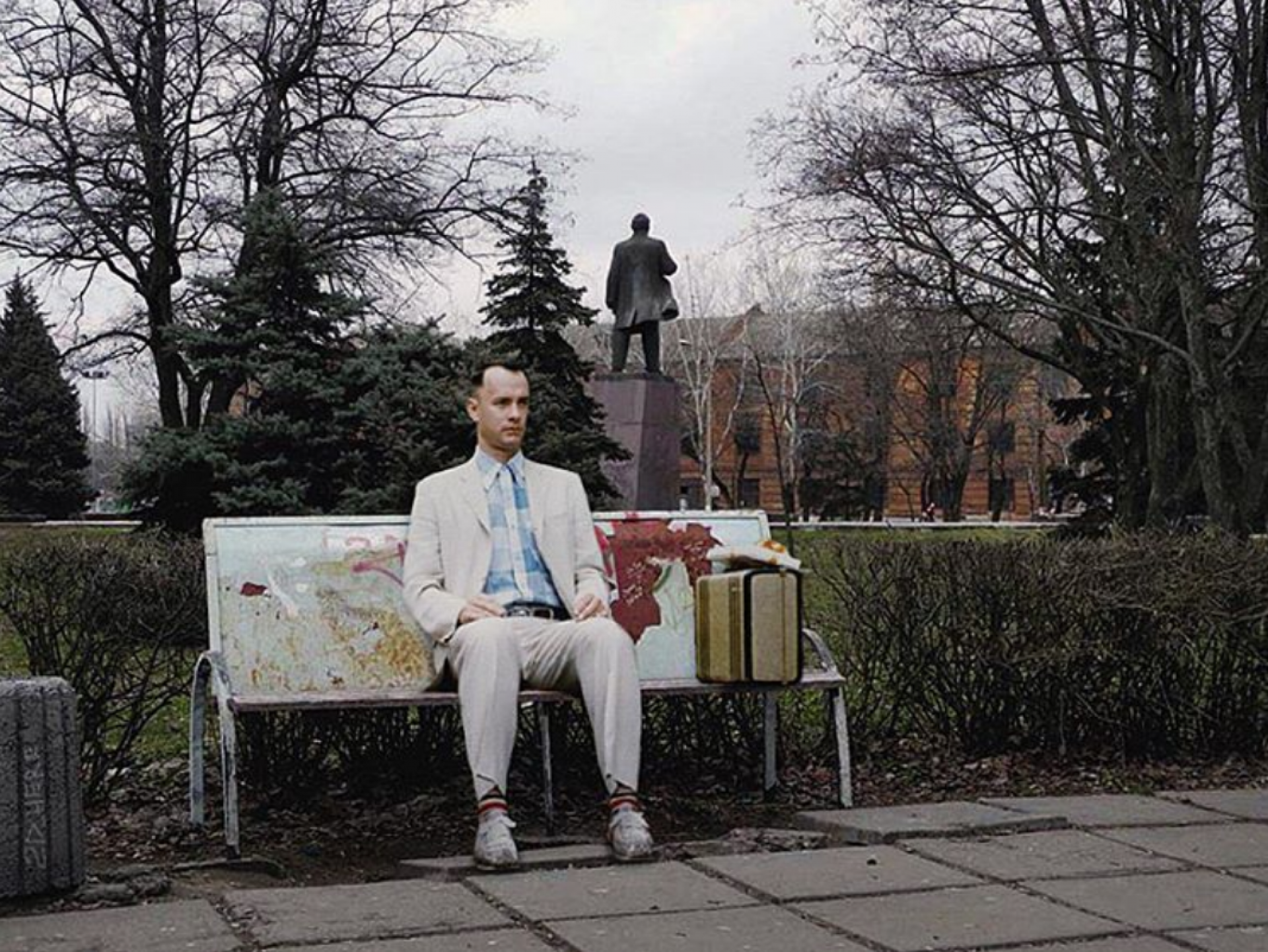 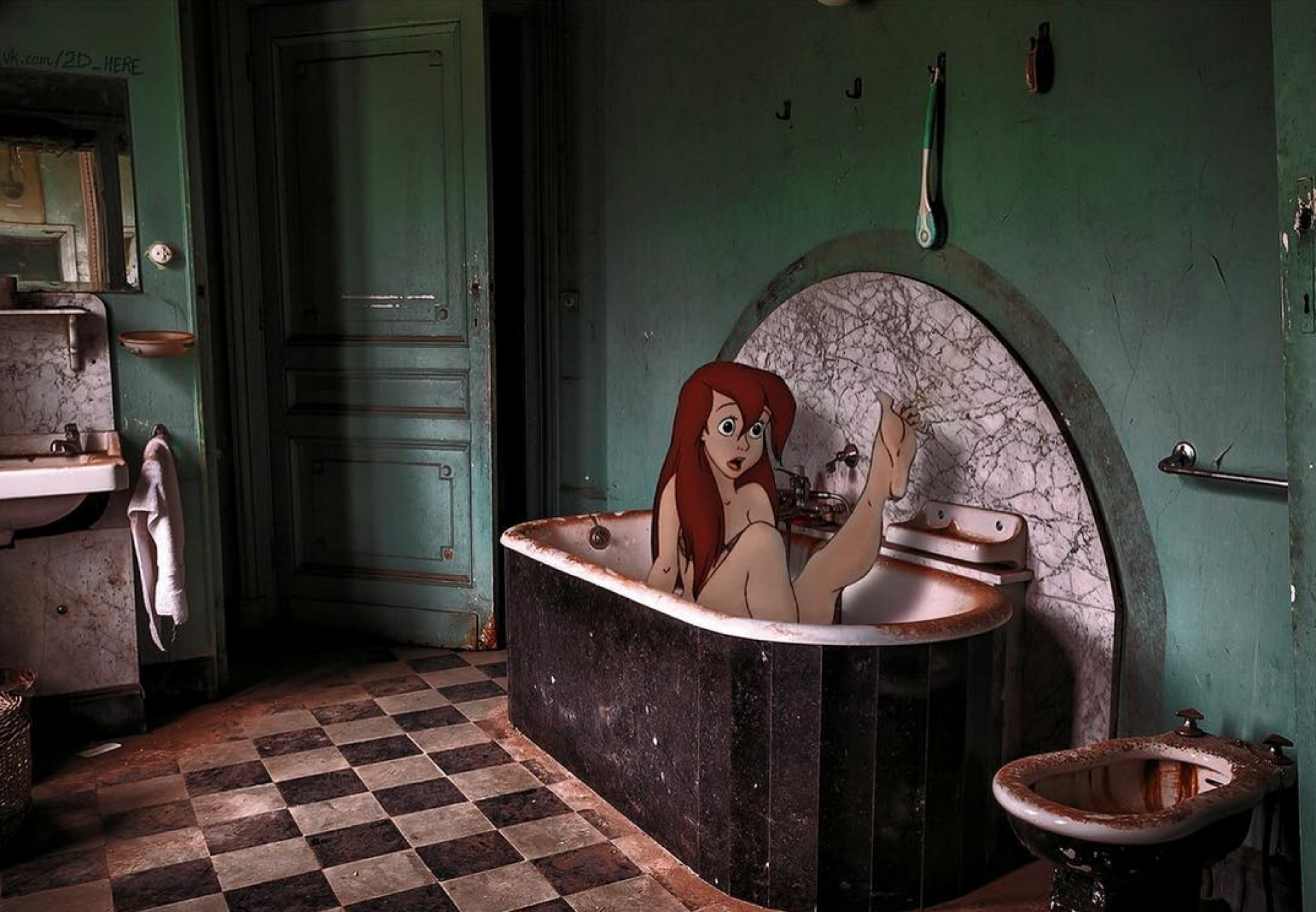 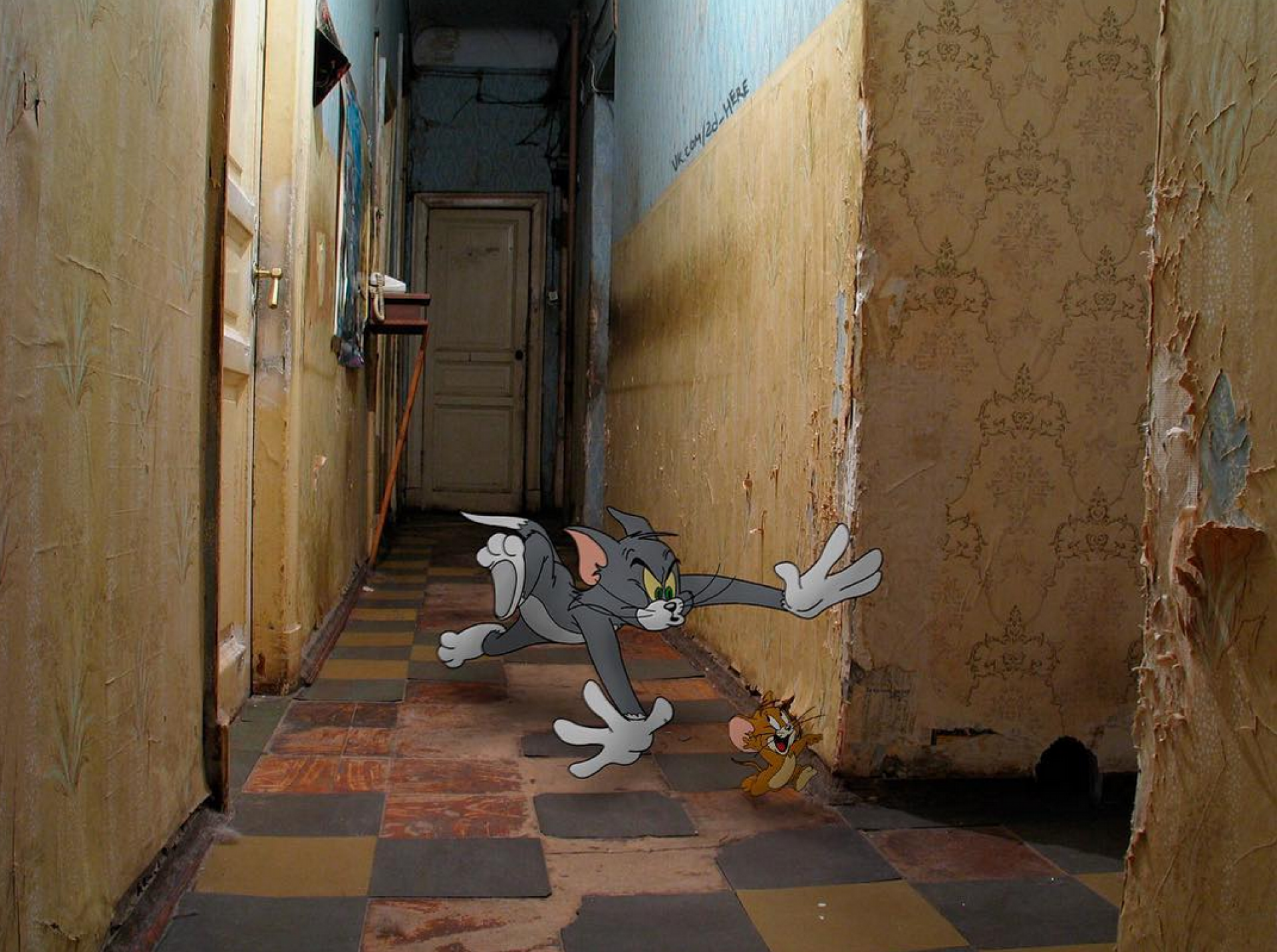 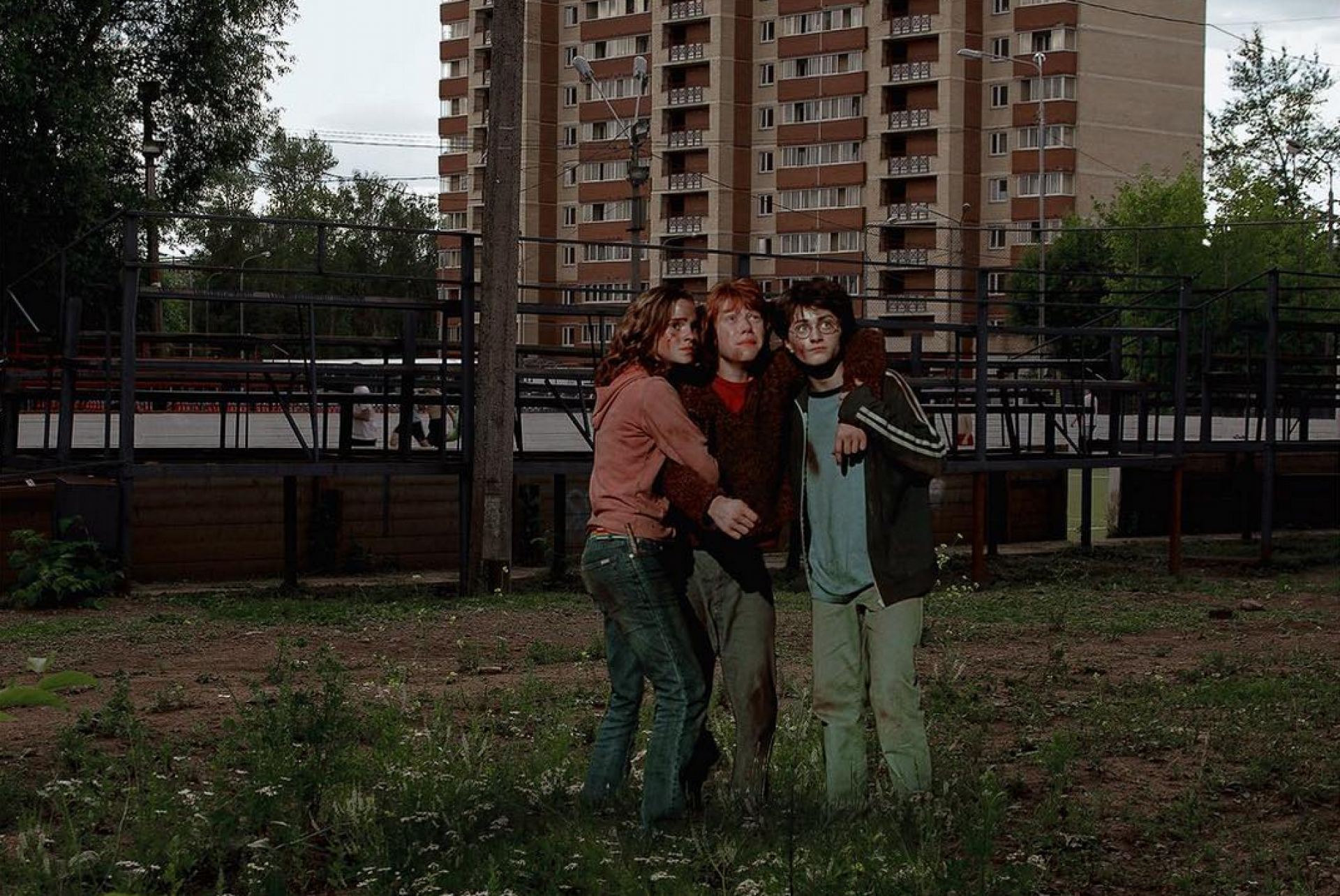 Some creative folks in Russia have launched an art community called “2d Among Us,” where they share edited photographs with two-dimensional pop-culture characters superimposed on scenes of urban life. The group is hosted on the Russian social network Vkontakte, where it has roughly 100,000 followers.

Some of the art community's most impressive work features characters from the "Game of Throne" television series. On Monday, a new season of the series is due to air in Moscow, just one day after it premieres in the United States.

“Often, fictional, drawn, or photographed images can inspire someone else’s fantasies to the point that they don’t want to look at reality anymore,” the community’s administrators say of their project.