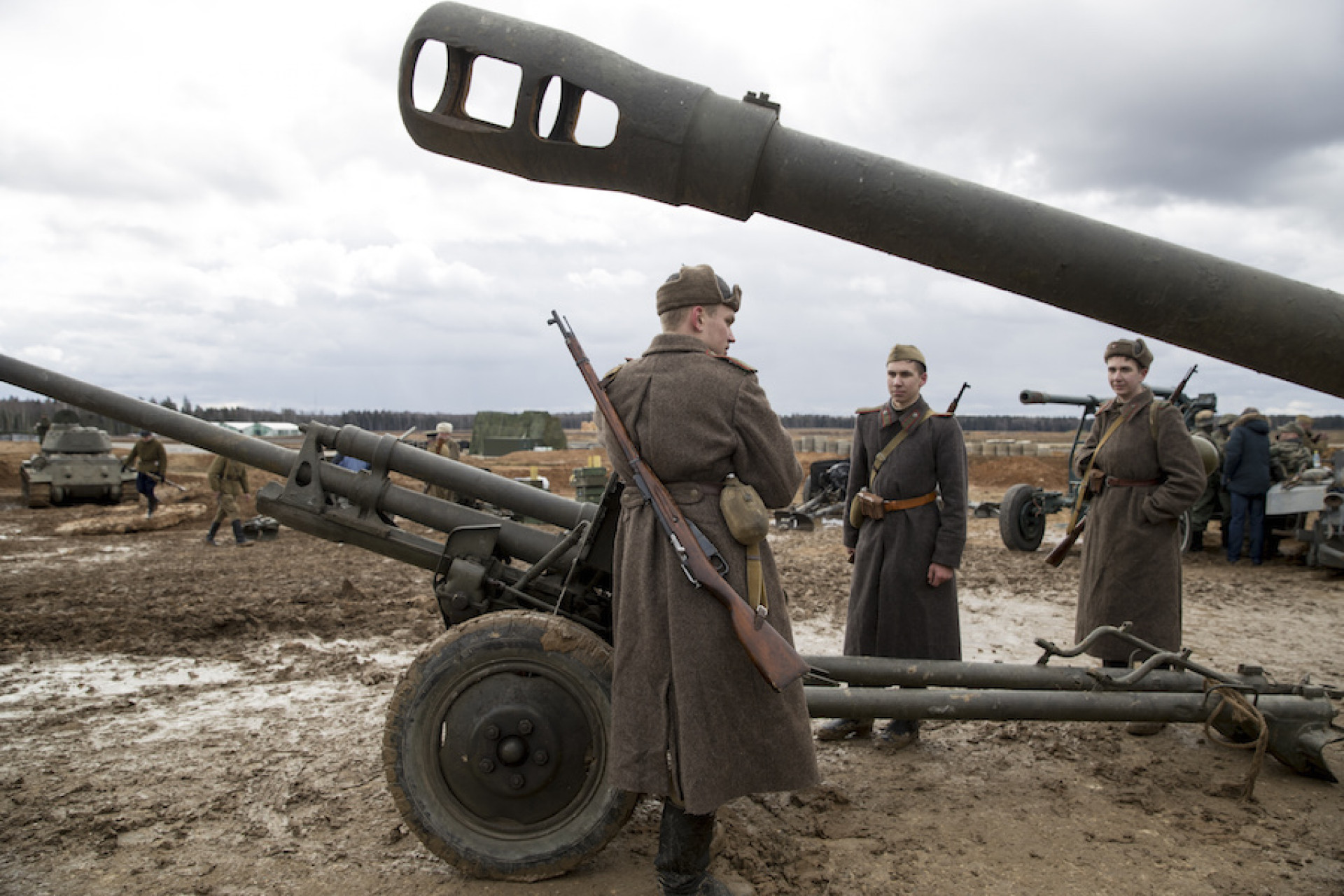 Members of historic clubs wearing Soviet army uniform prepare for a staged battle during the reconstruction of the Berlin offensive operation, in Kubinka outside Moscow, Russia, April 23, 2017. Pavel Golovkin / AP 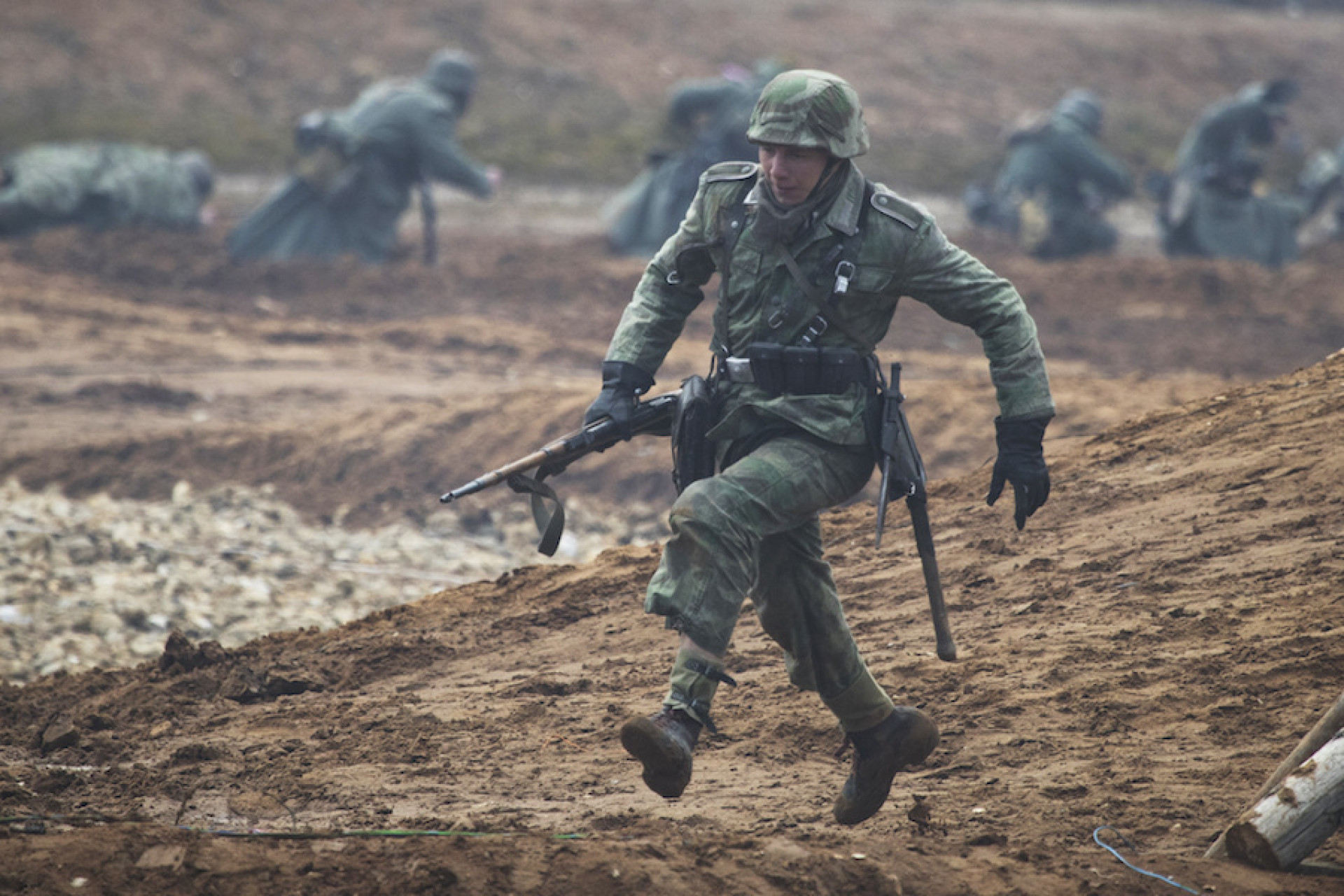 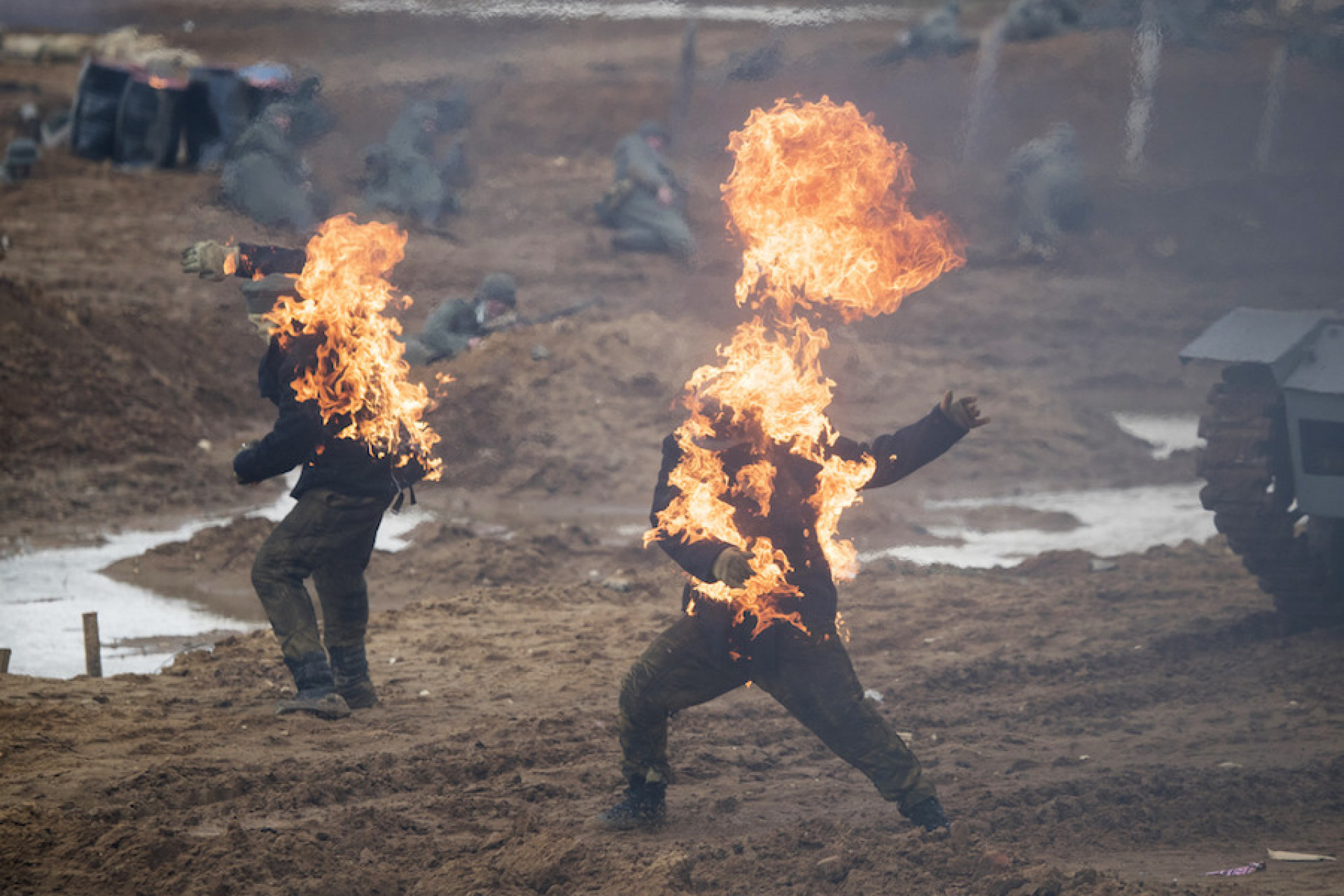 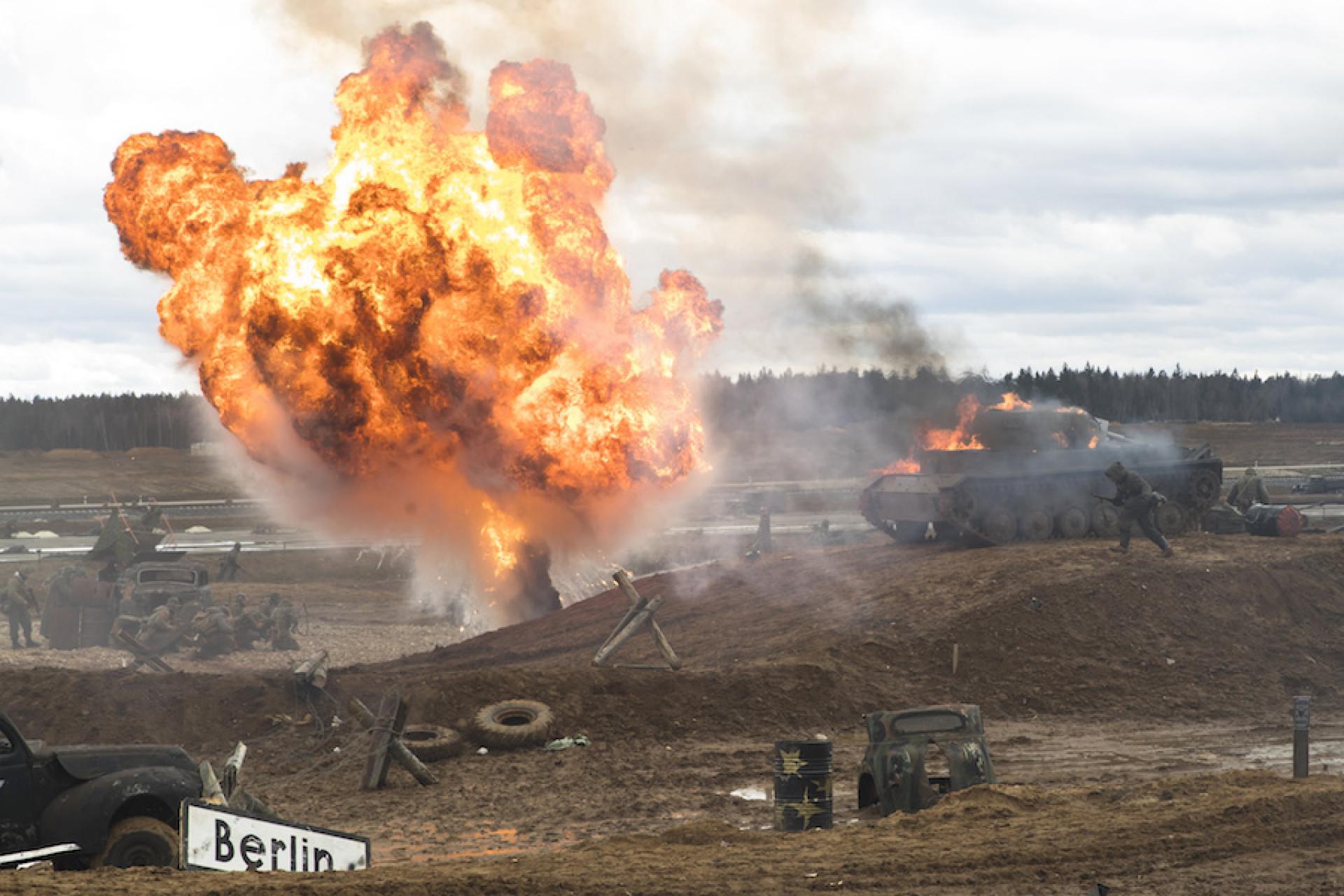 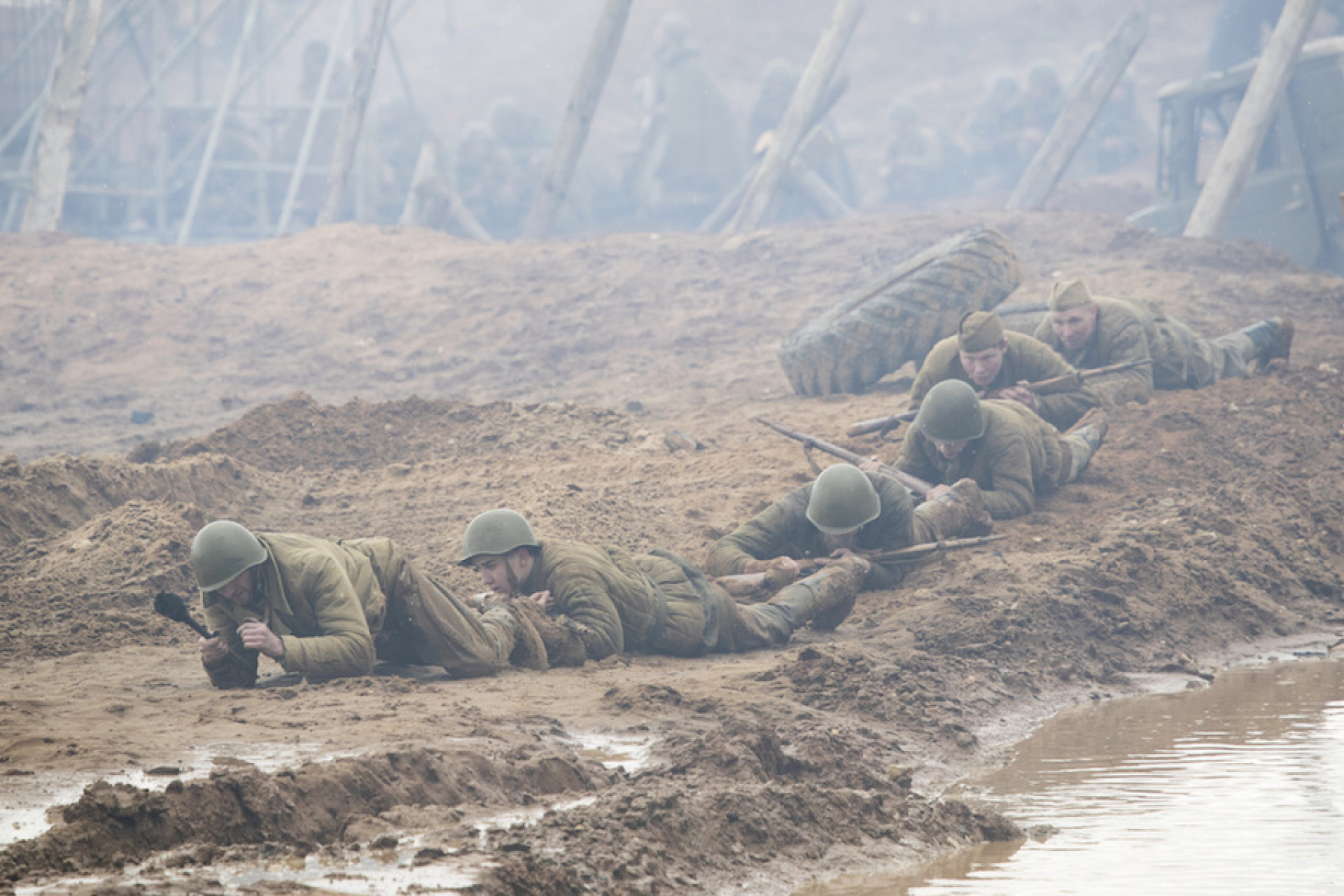 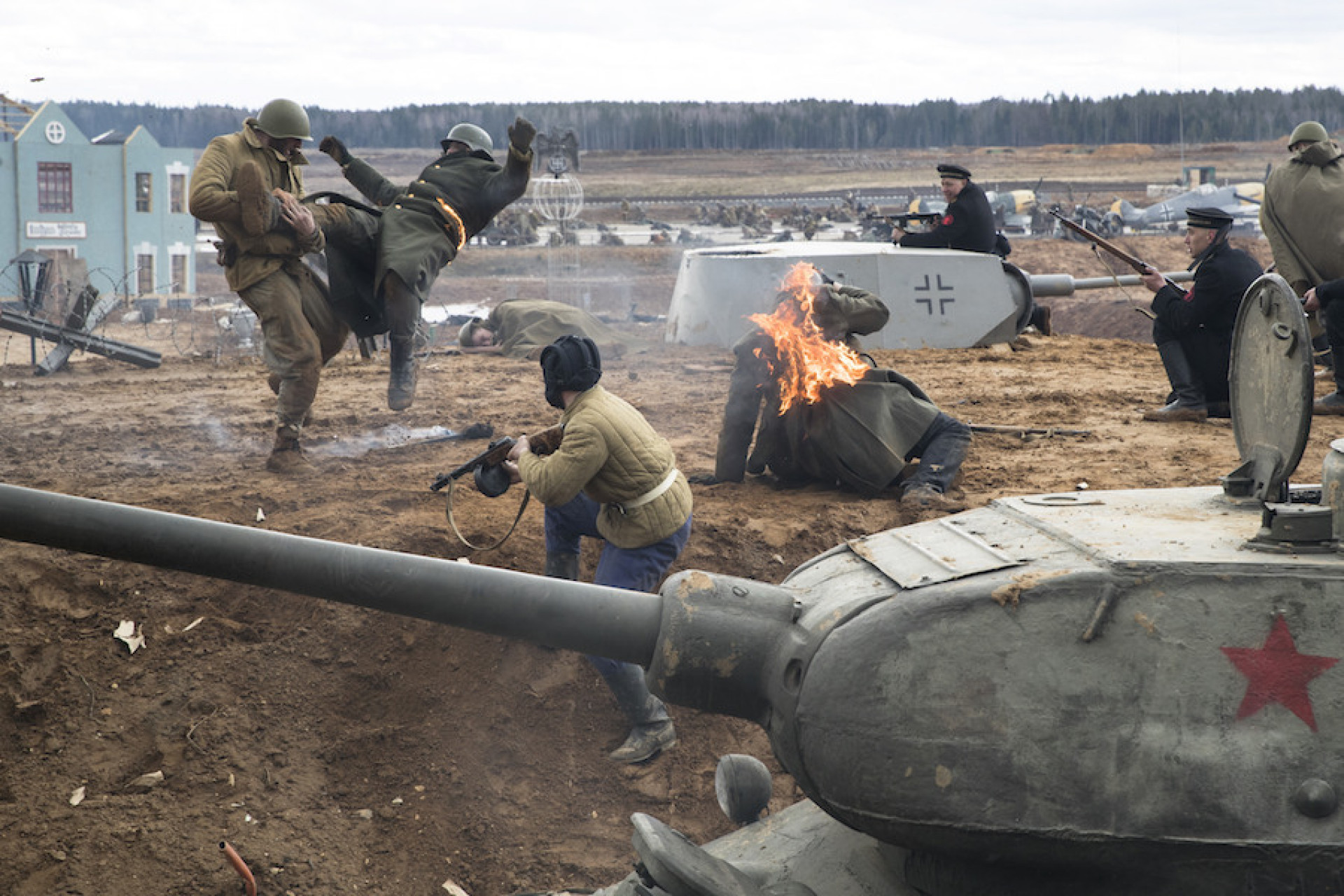 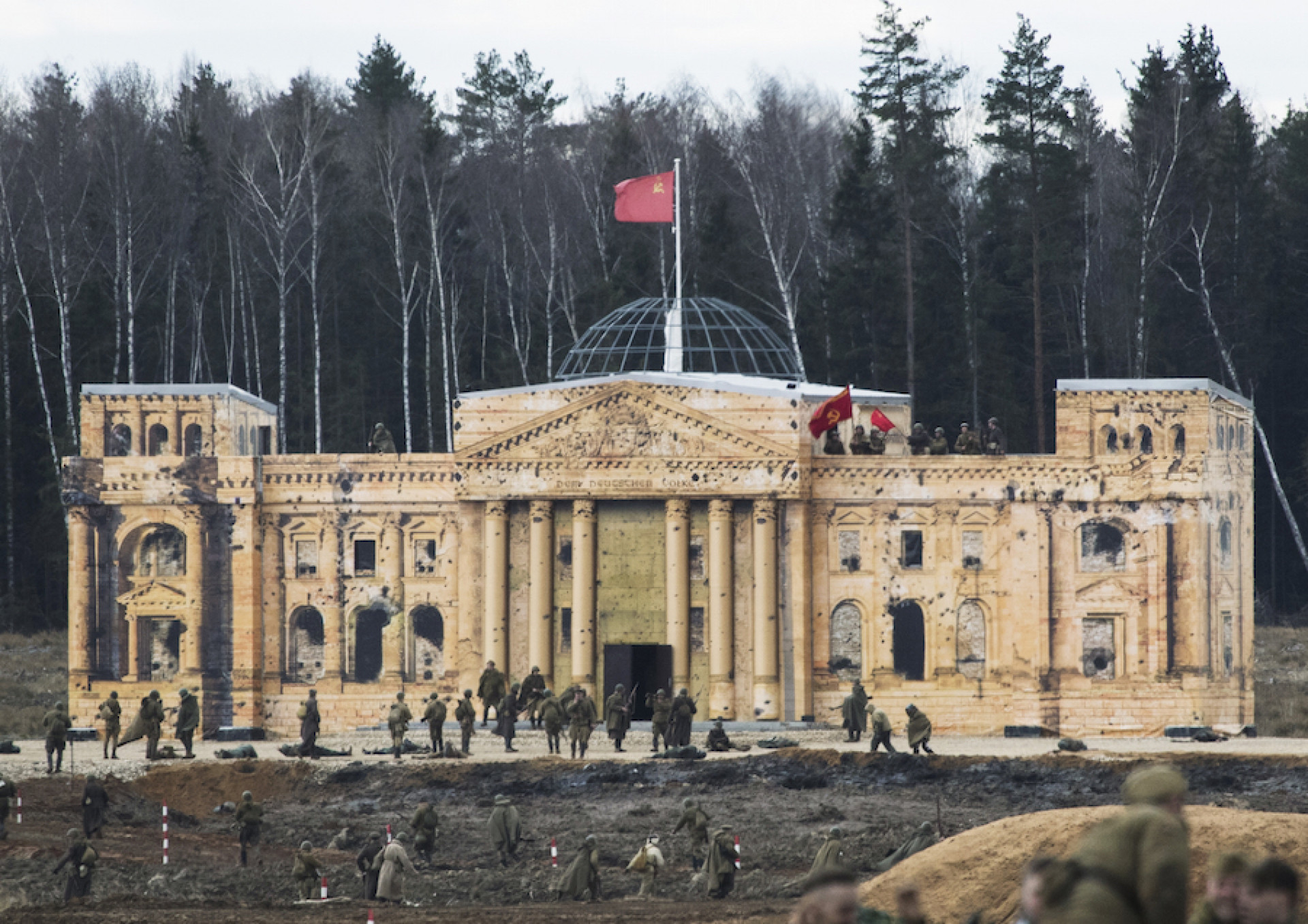 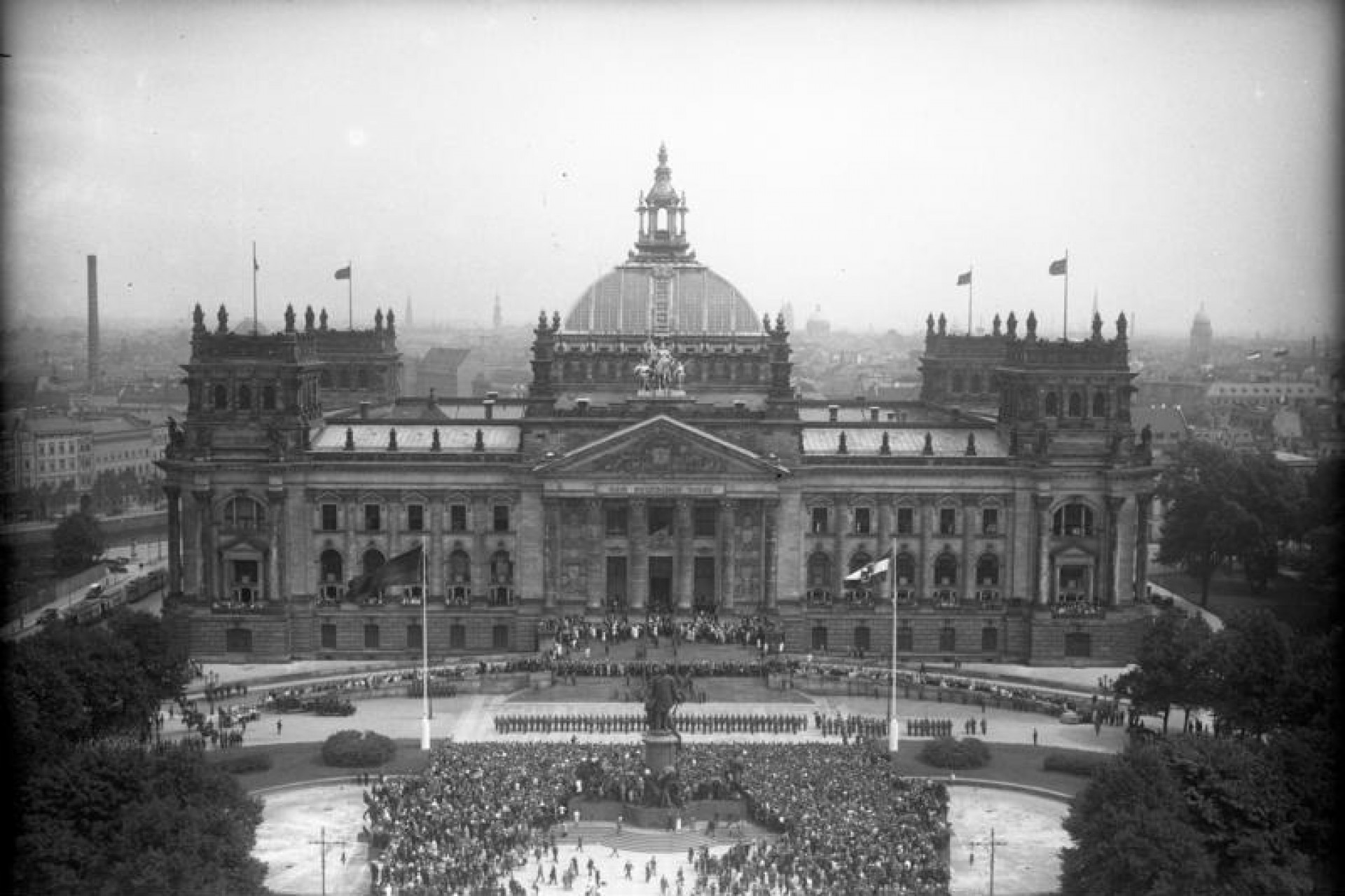 The original building of Reichstag long time befoe it was captured by Soviet troops in 1945. During the historical reconstruction of the Berlin offensive operation, the new building of modern Reichstag was used. German Federal Archives

It was supposed to be a grand reenactment of one of the most iconic events of World War II: the storming of Reichstag in April-May 1945 by Soviet forces.

However, several crucial details were amiss: The dome of the model Reichstag constructed specially for the occasion looked more like the modern airy glass dome designed by Sir Norman Foster in the 1990s.

And the flag planted on top of it was a simple red hammer-and-sickle banner, the flag of the Soviet Union, rather than the official Victory Banner raised by three Soviet soldiers, Alexei Berest, Mikhail Yegorov, and Meliton Kantaria, on May 1, 1945.

Scenes from the Belarus-Poland Migrant Crisis

Russian Communists marched and laid flowers next to Lenin's Mausoleum as the nation remains split over the revolution's legacy.