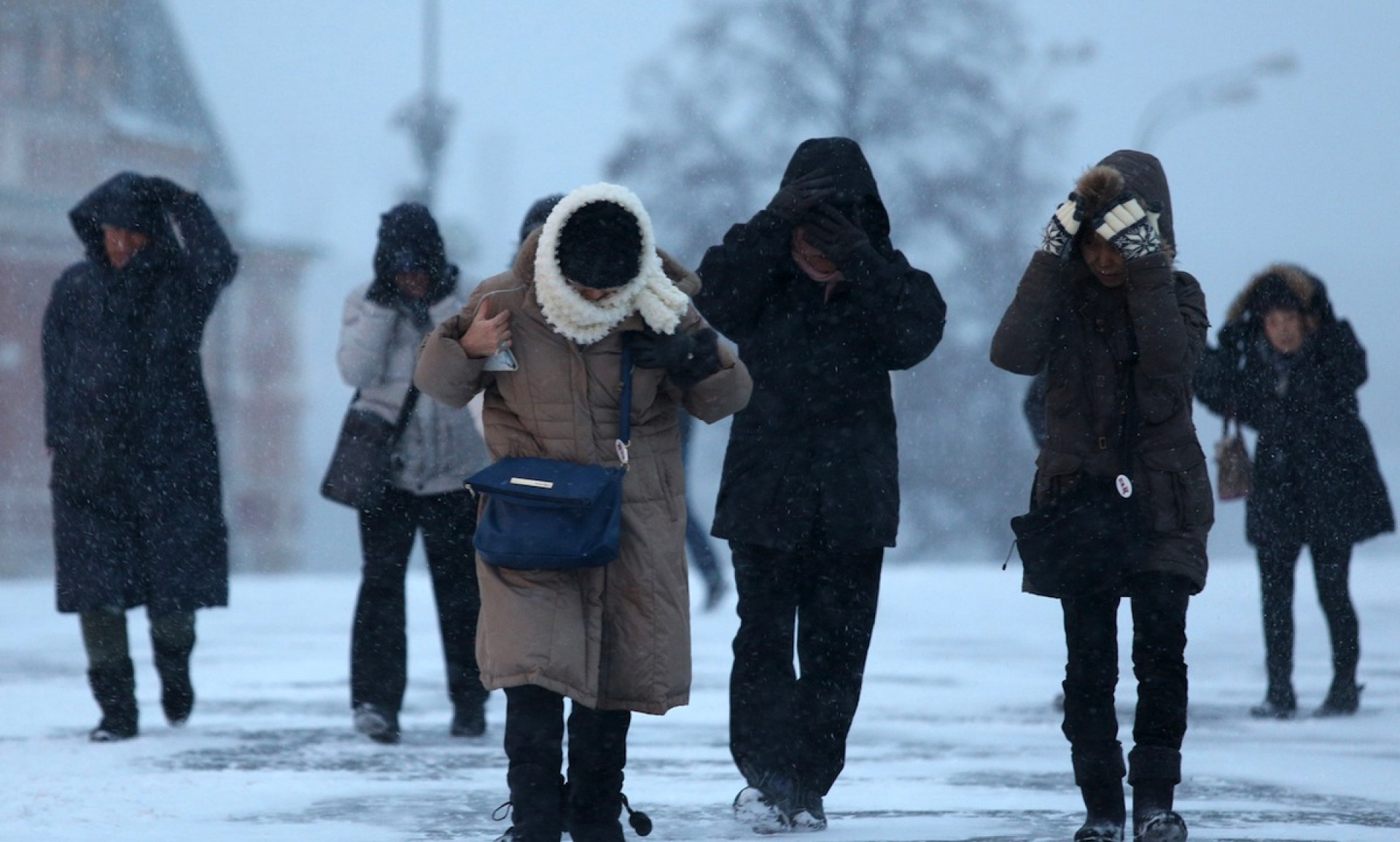 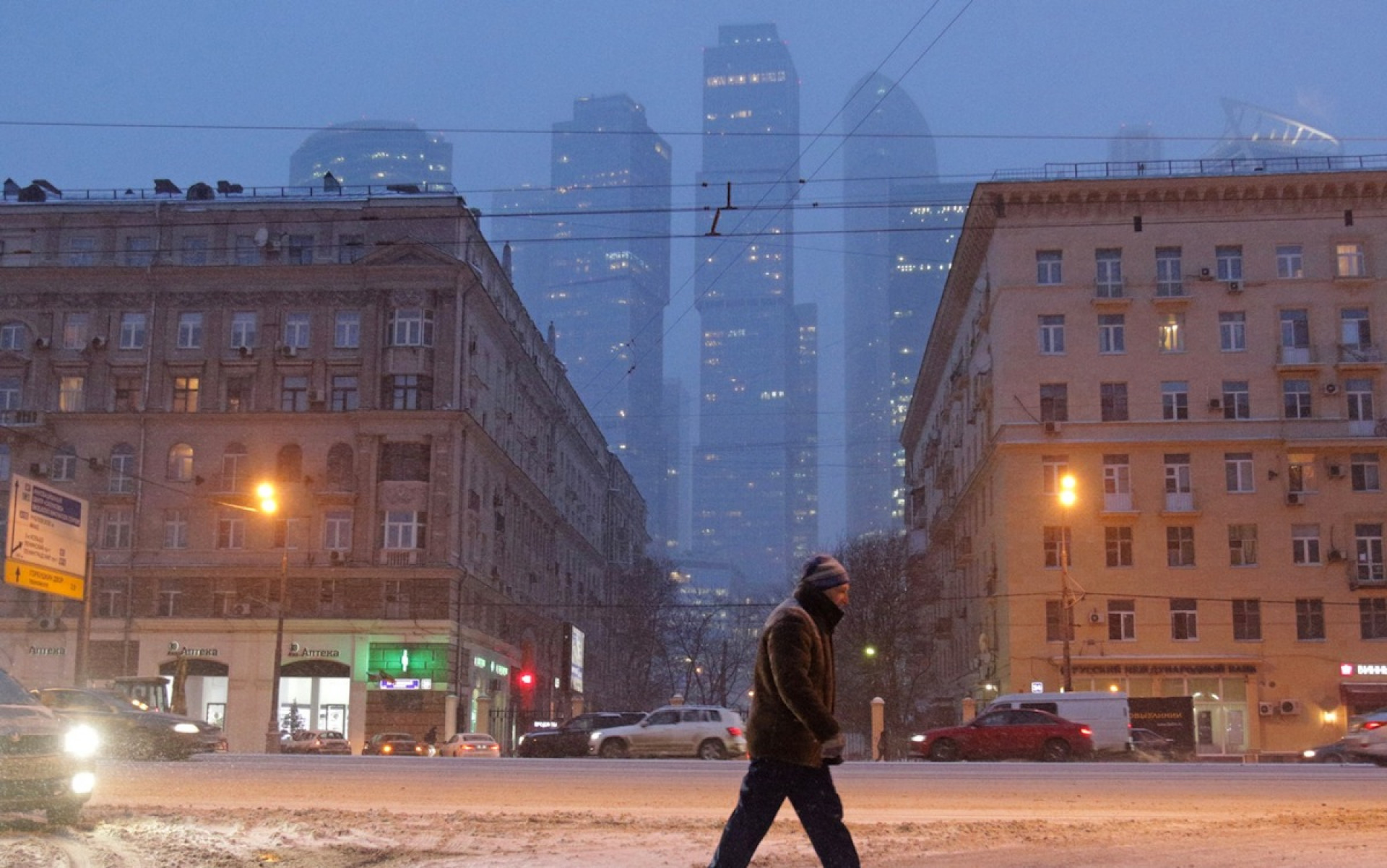 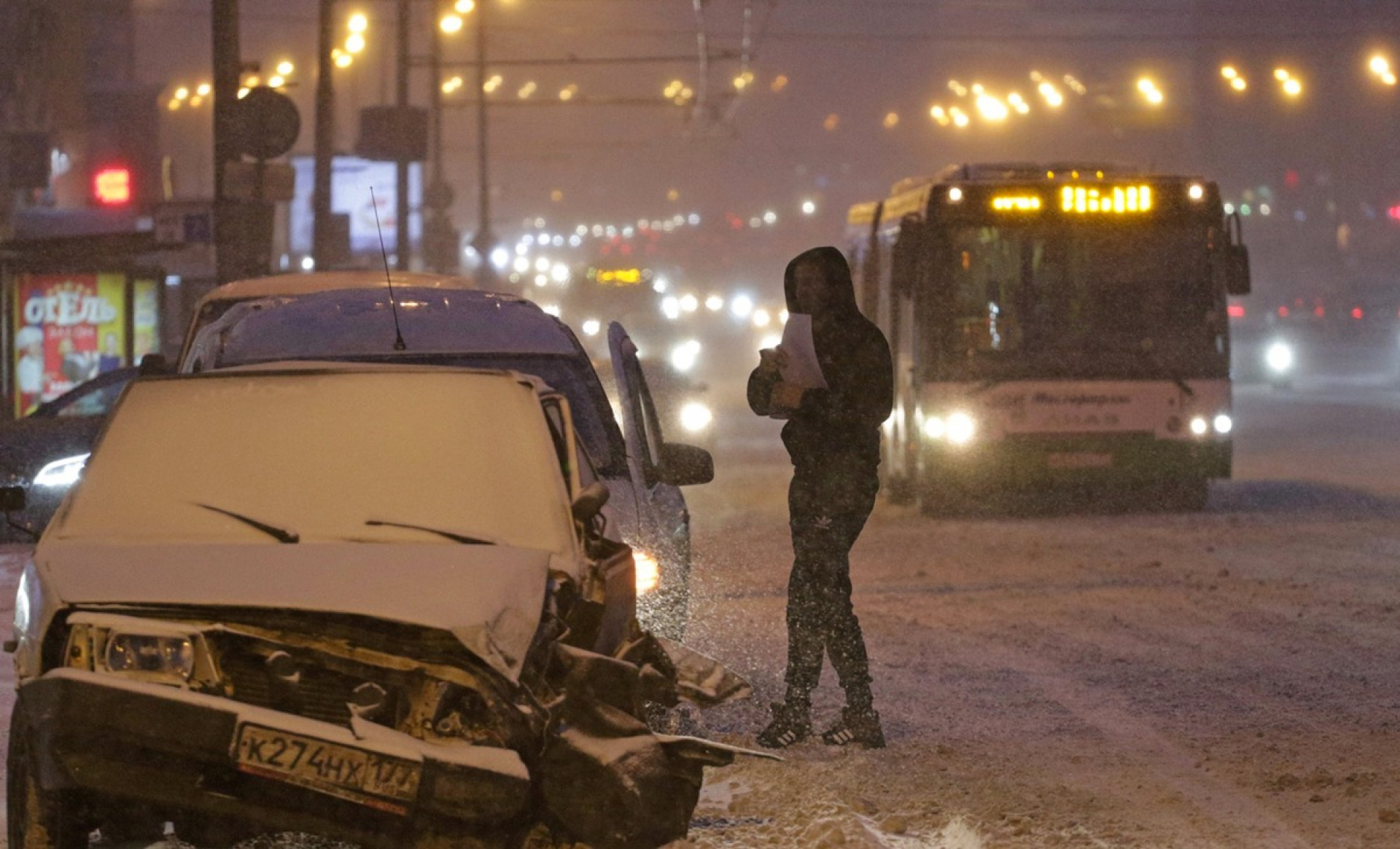 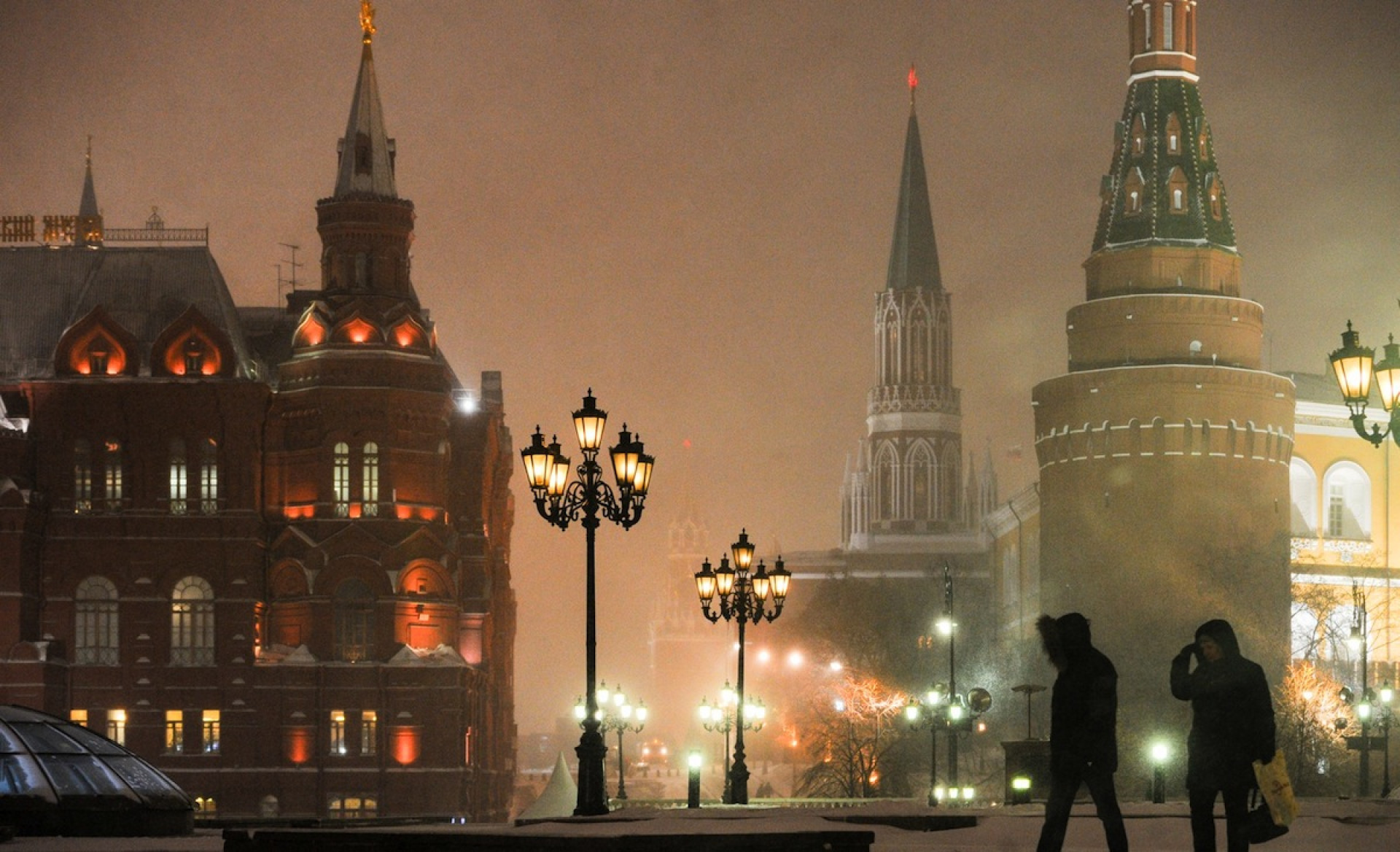 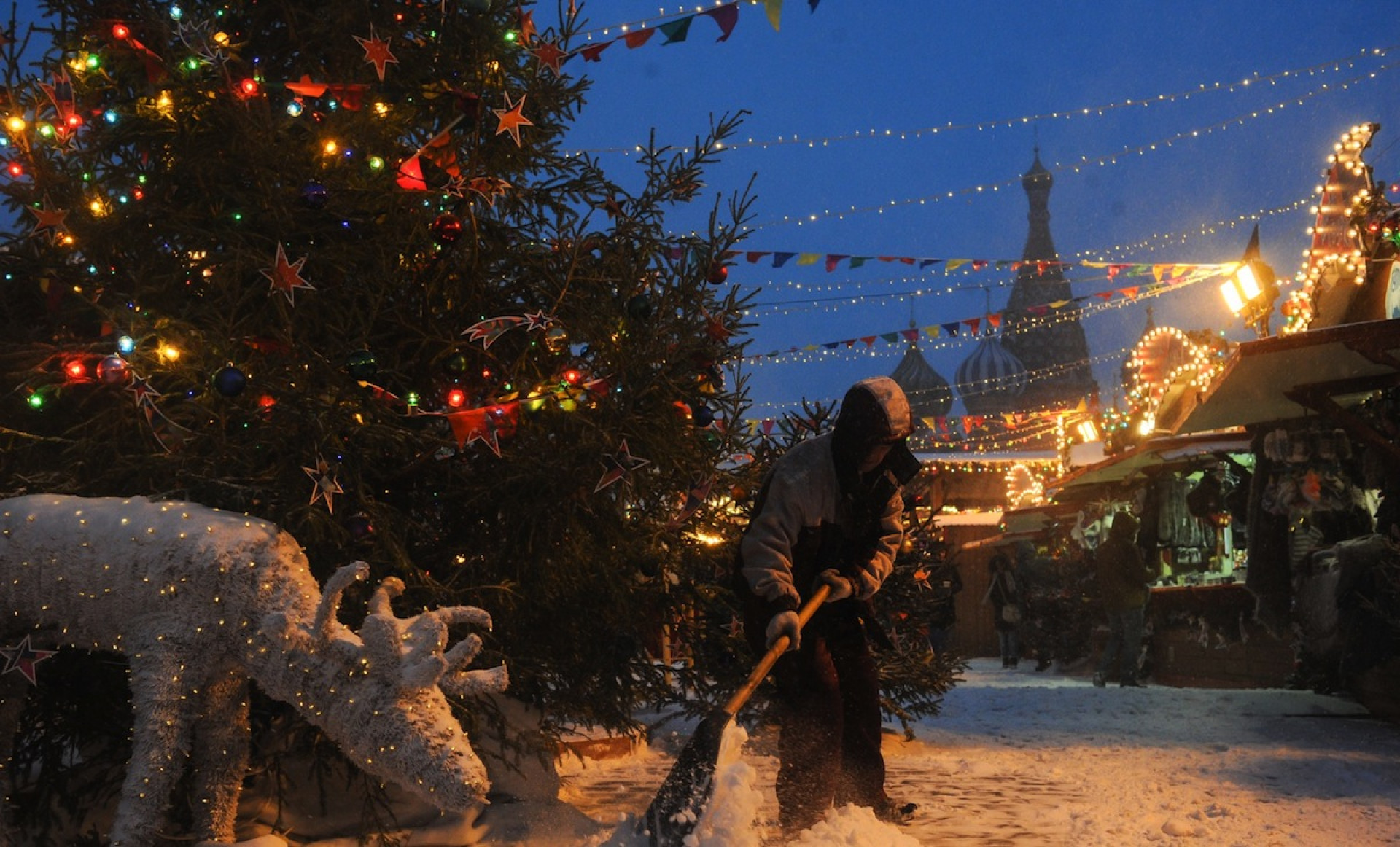 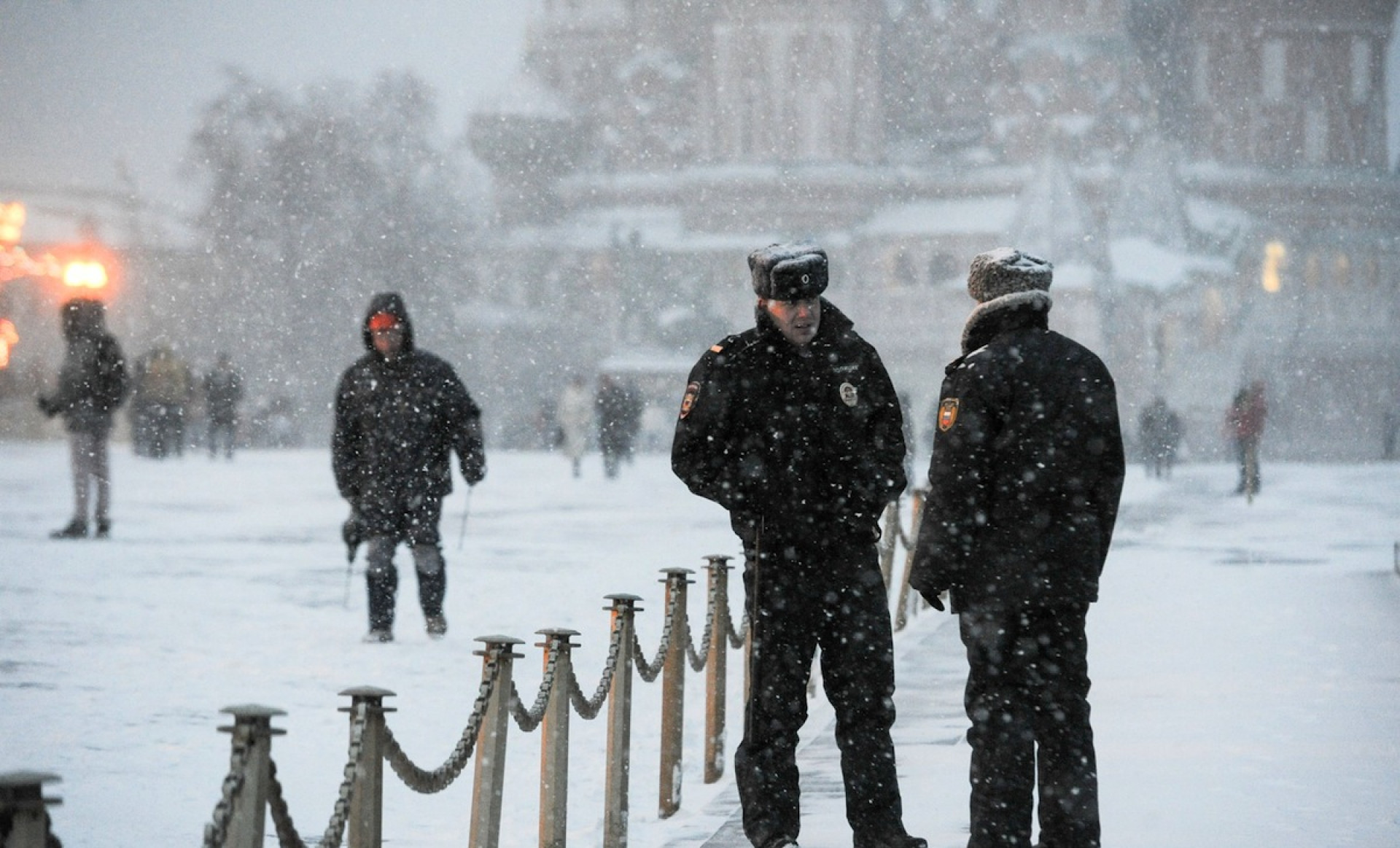 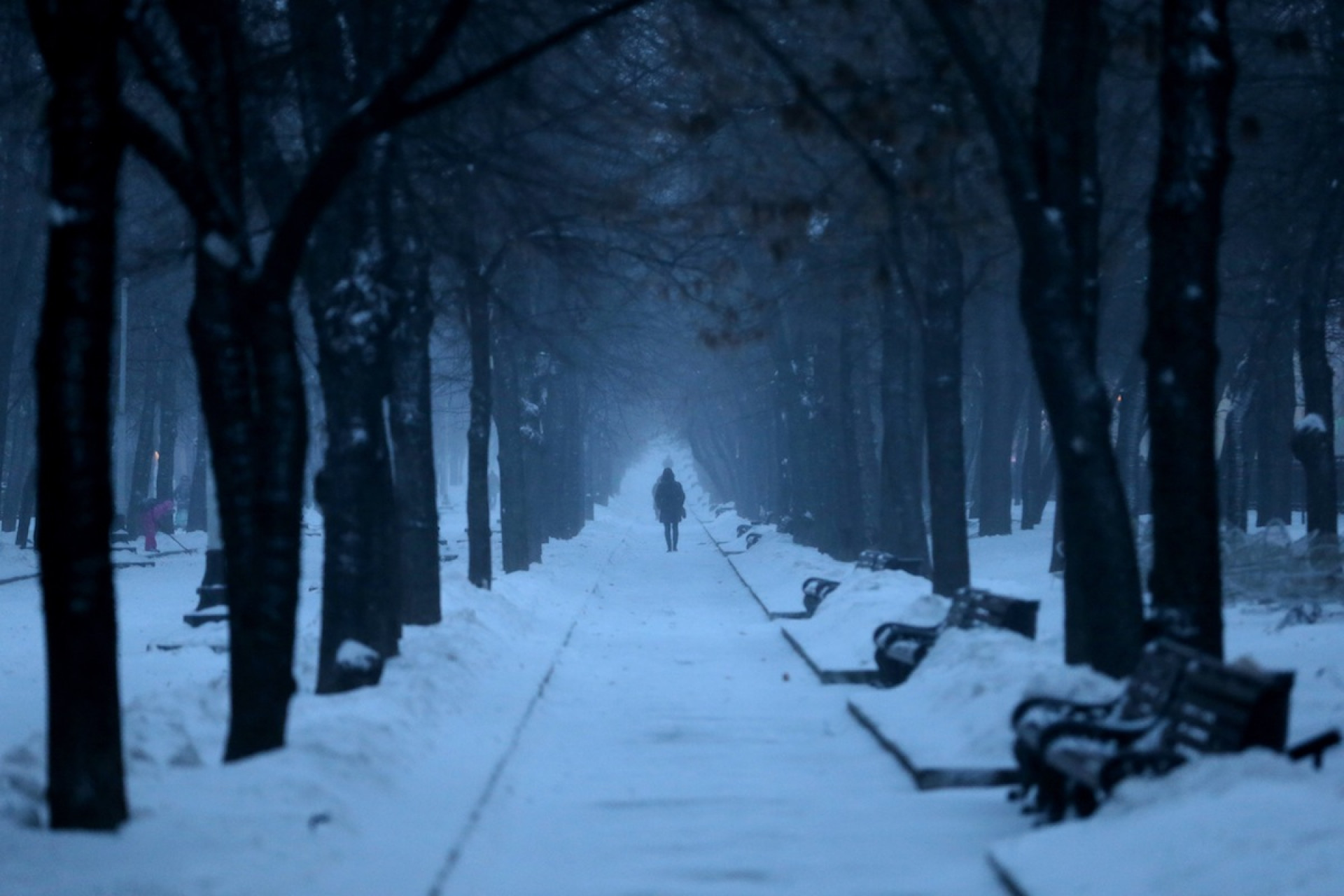 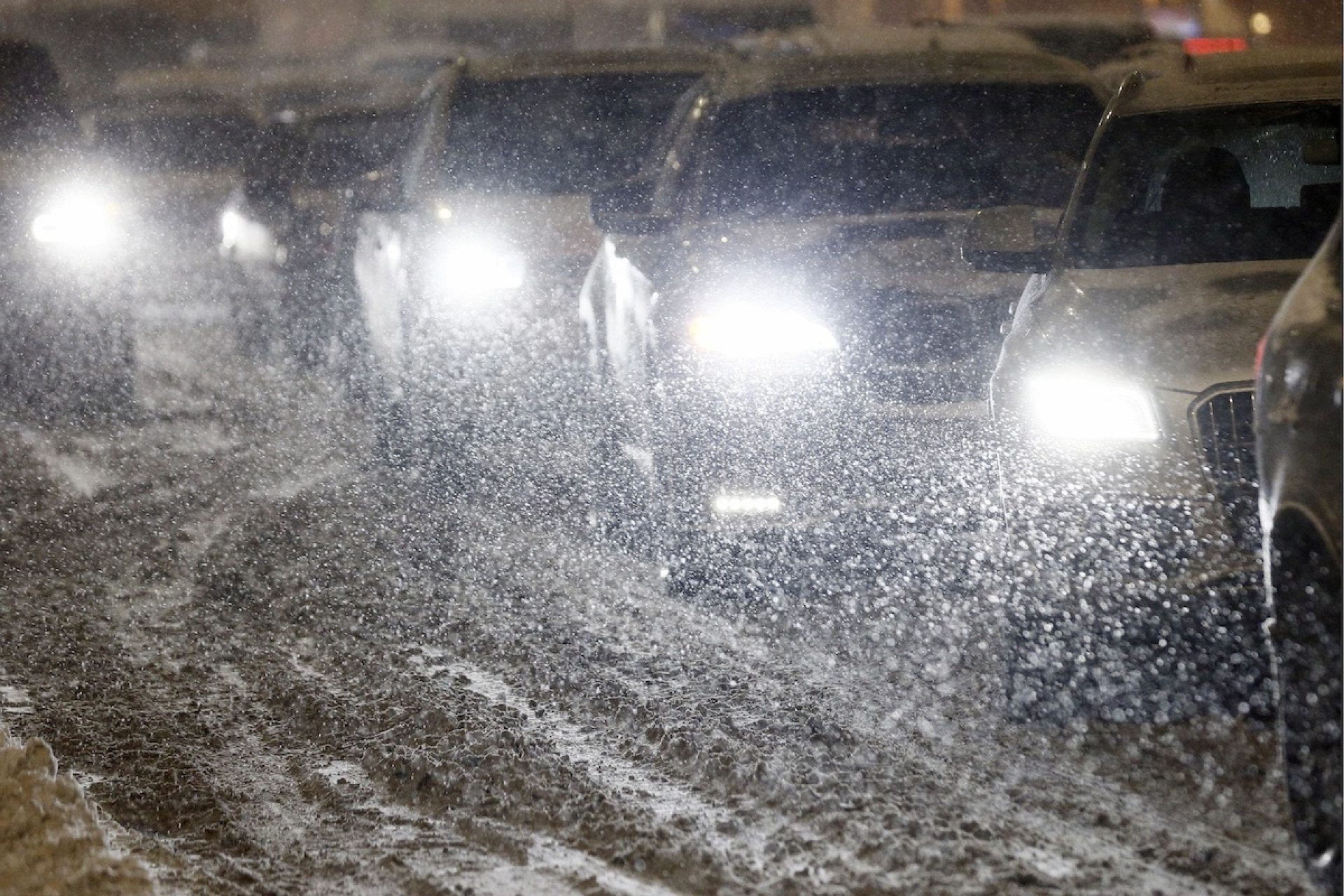 Moscow is set to receive 20 percent of its December snowfall in the next 24 hours, the Interfax news agency has reported. Eleven millimeters of snow is expected to hit the capital on Monday, Dec. 5, as temperatures rise to a balmy 3 degrees Celsius.

Some 90cm of snow has already fallen in the city this winter, suspending train routes and leaving thousands in the Moscow region without power.

Residents soaked in the last bits of bright fall colors before the first snow was recorded Tuesday.
handmade memorials

Armenians and Azerbaijanis in Moscow Pay Tribute to Karabakh Victims

Members of the Armenian and Azerbaijani diasporas placed flowers, signs and other memorials at their embassies.
LIFE IN THE PANDEMIC

For the Russian capital's 12.7 million residents, life largely continues as normal — but with some restrictions.
'my dog is my coach'

Muscovites and Their Dogs Race Cross-Country for Charity

Because there's no better fitness partner than your four-legged friend.