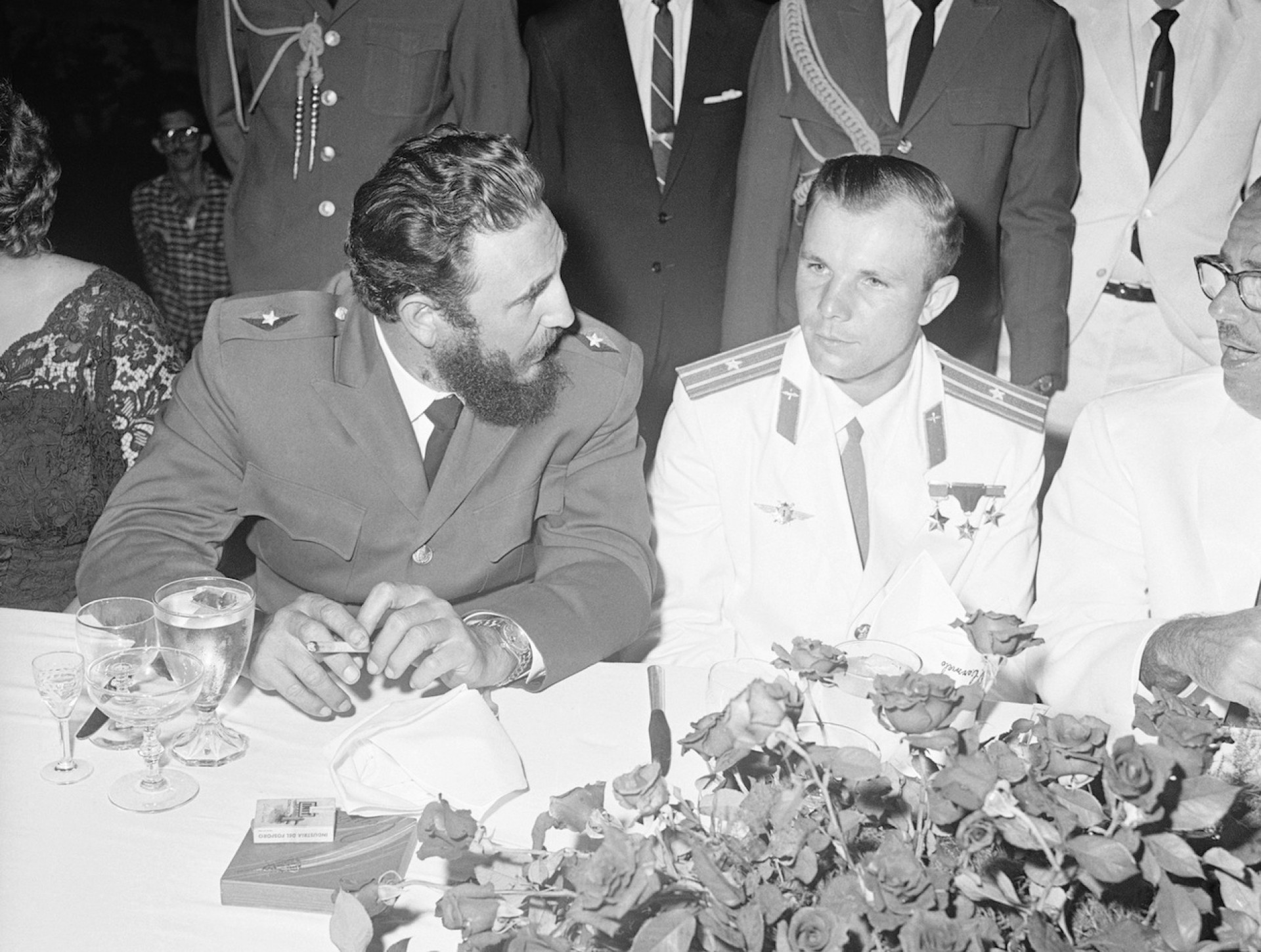 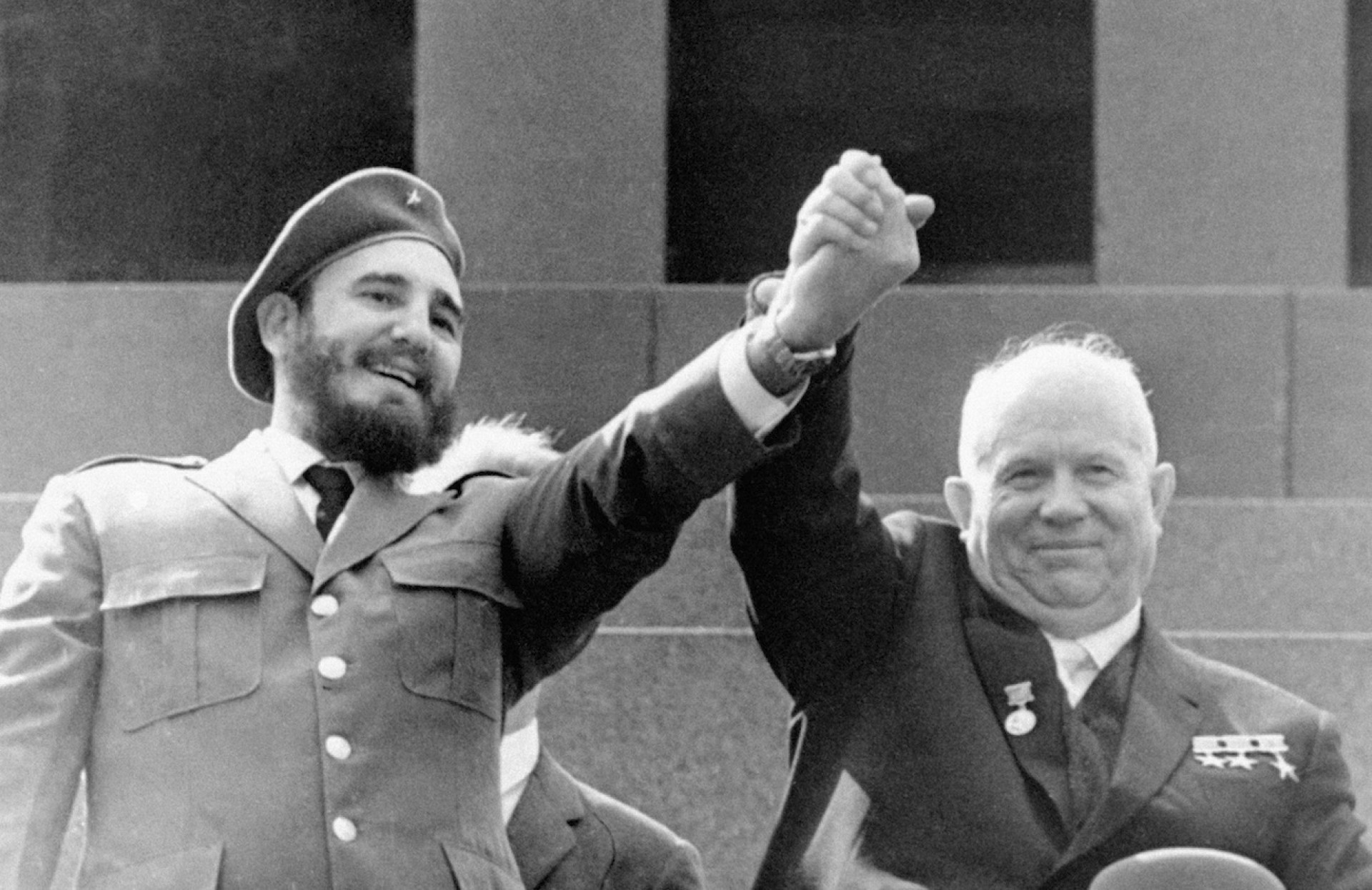 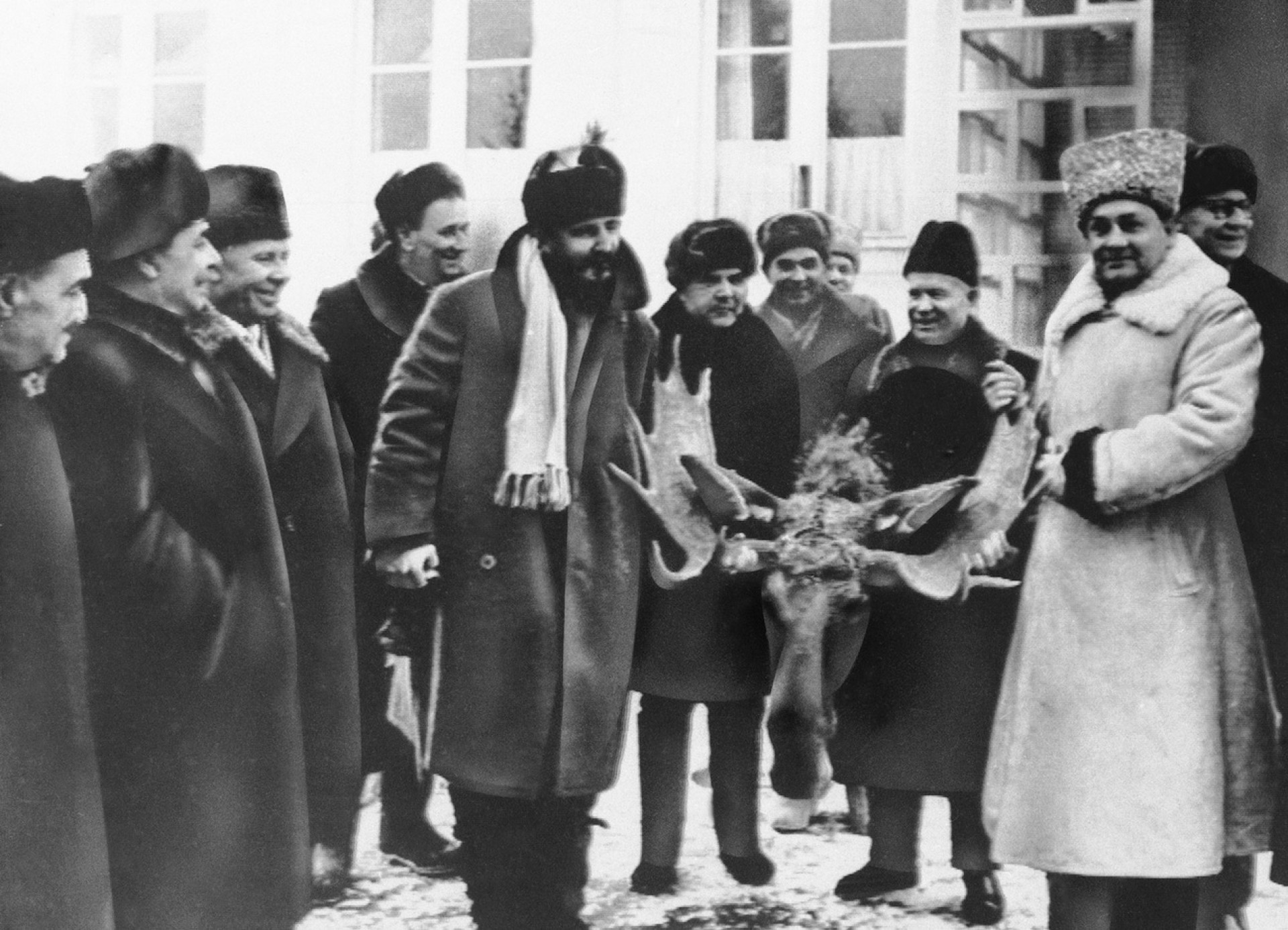 Fidel Castro poses with a moose trophy and Soviet officials after a hunting trip in the woods near Moscow, Soviet Union, Jan. 18, 1964. AP / TASS 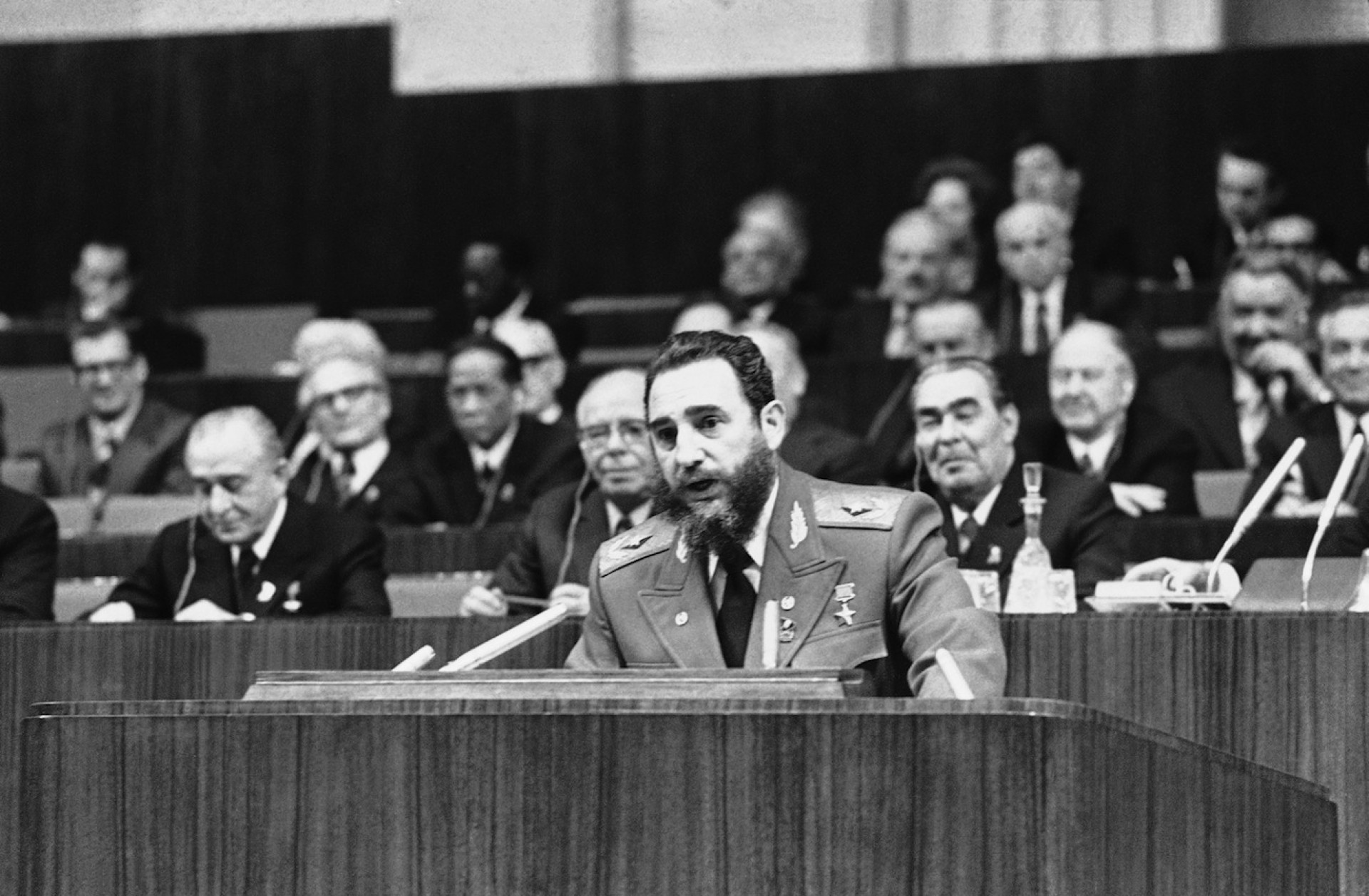 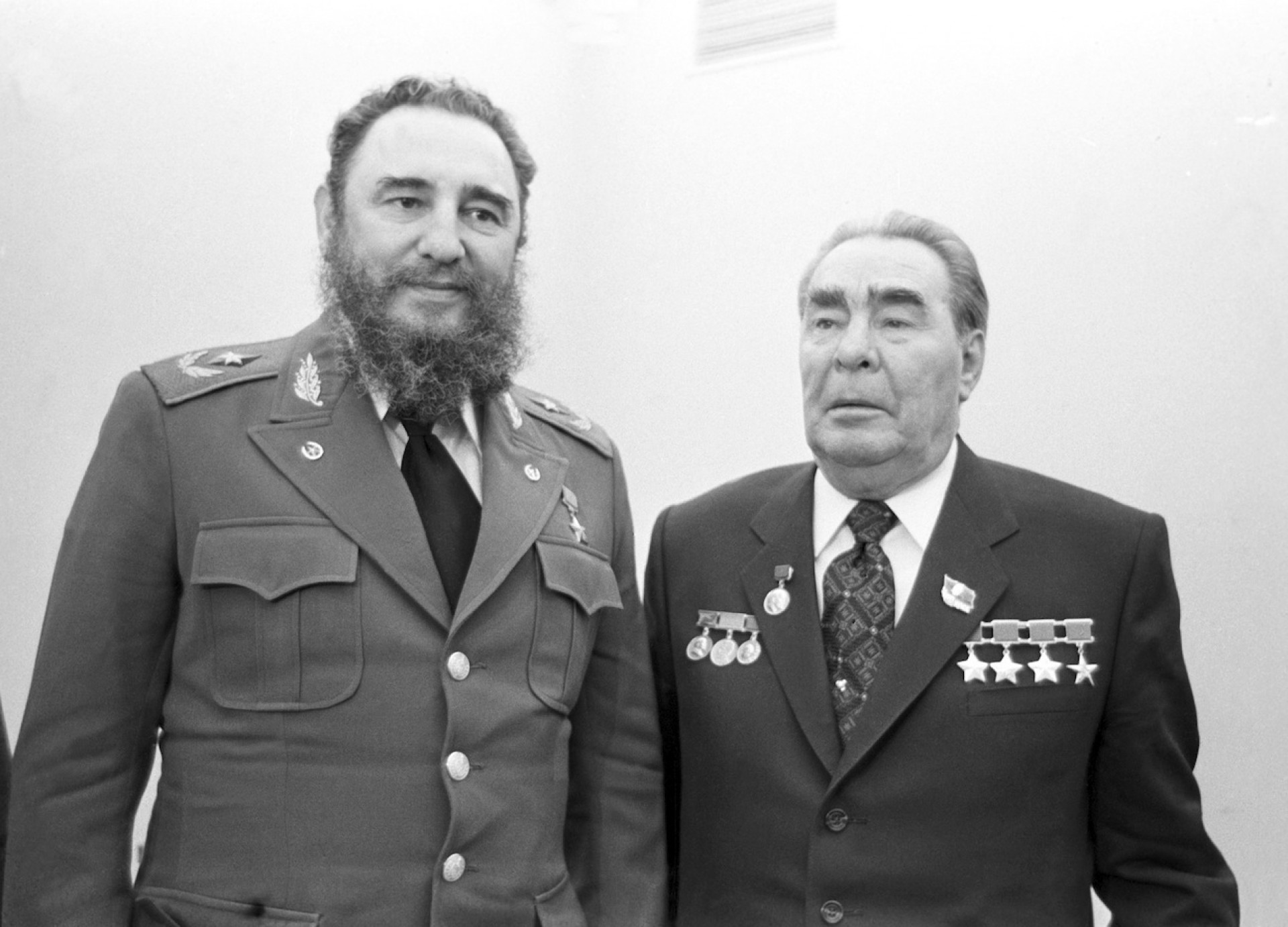 Fidel Castro (left) and General Secretary of the Communist Party of the Soviet Union Leonid Brezhnev meet for talks in Moscow, Soviet Union, on Feb.18, 1981. TASS 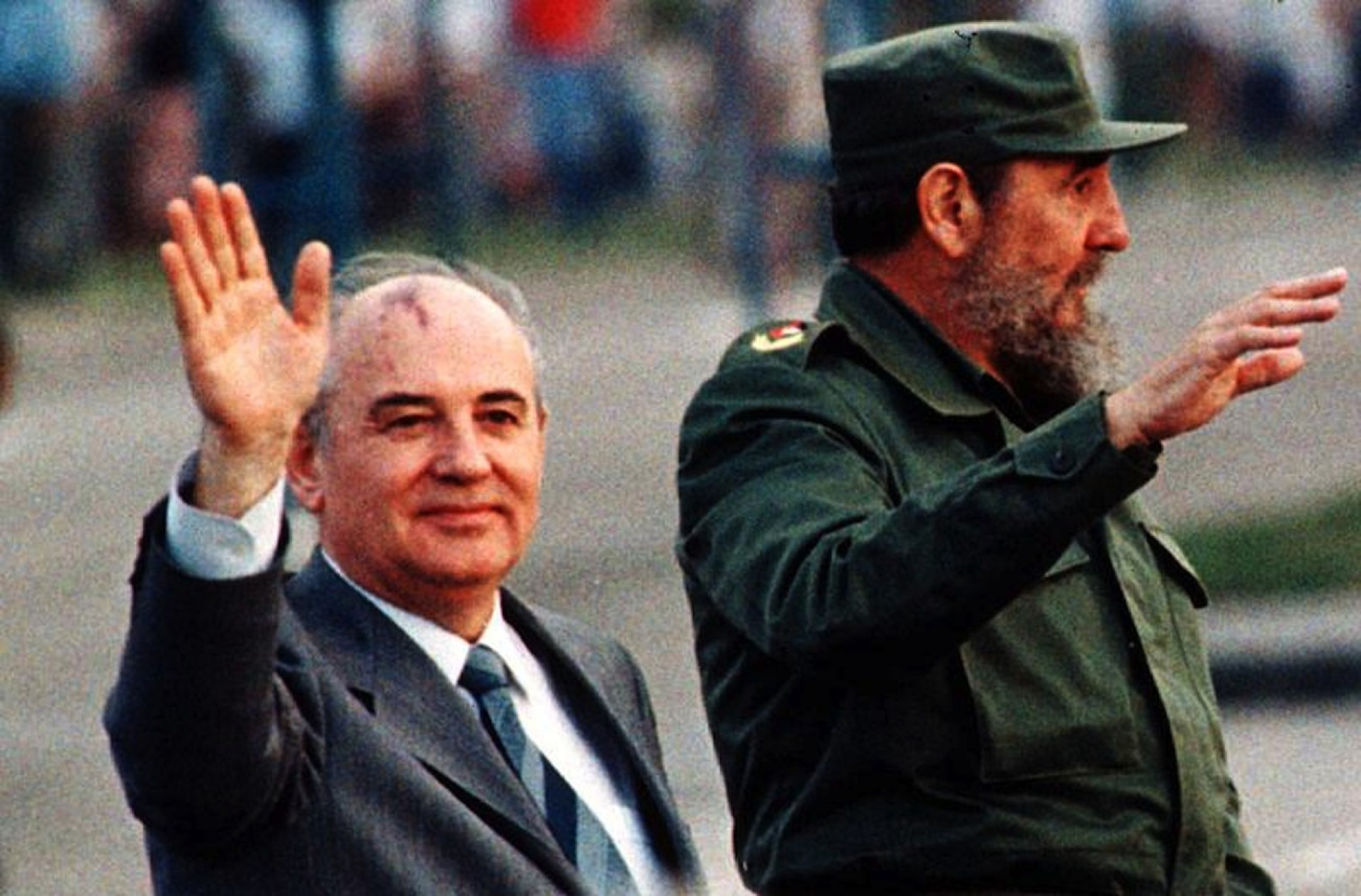 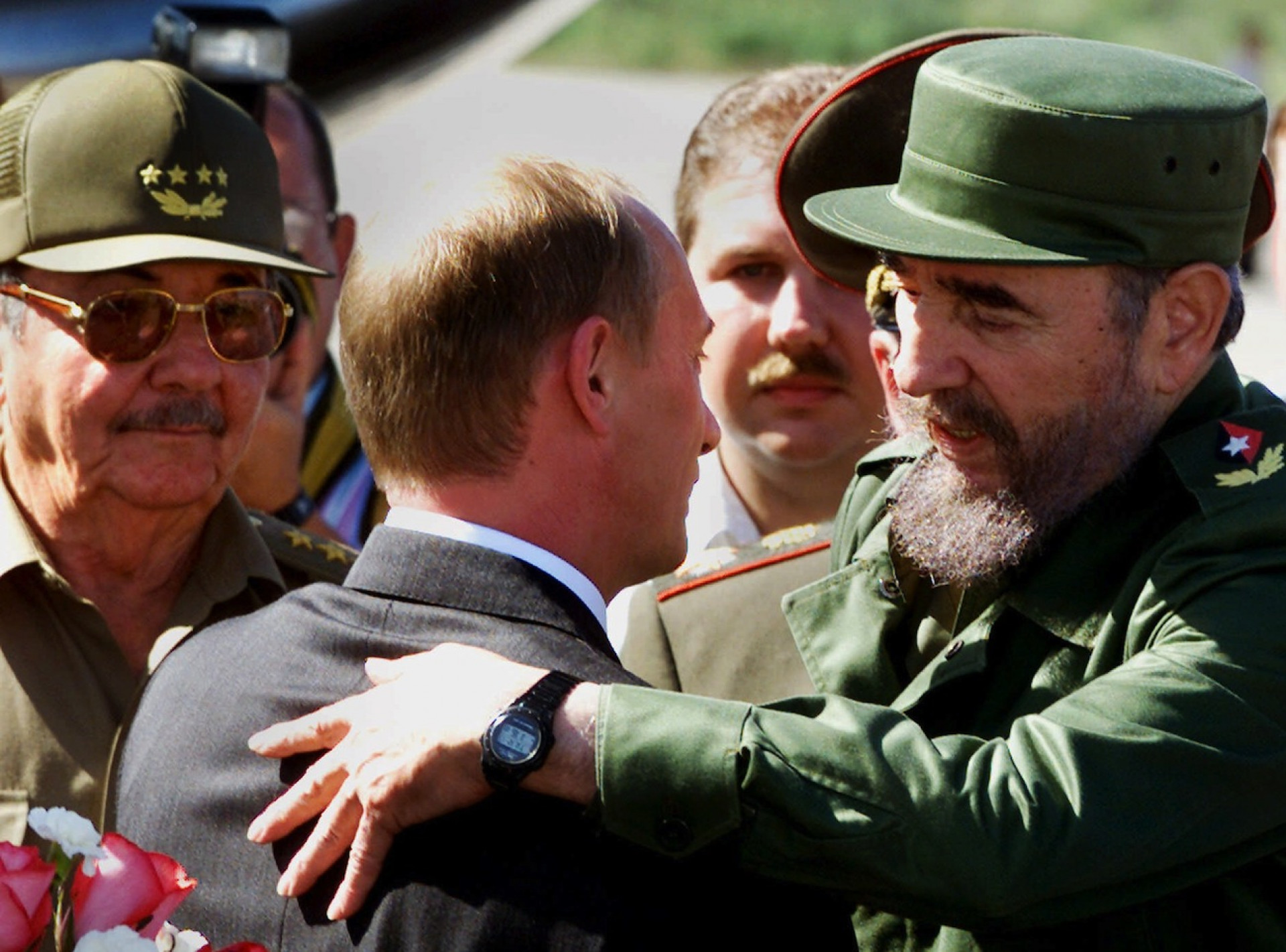 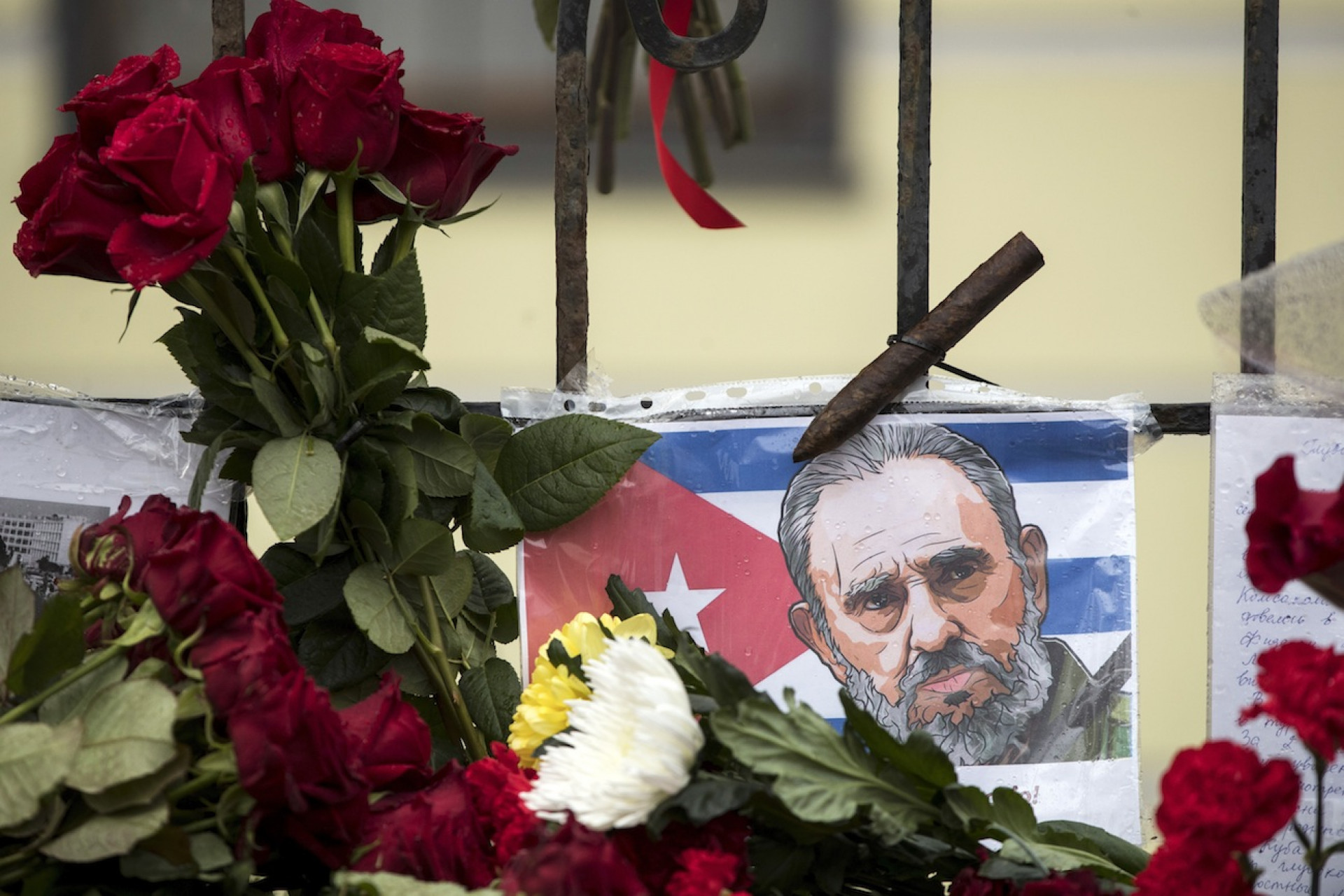 Flowers, candles and a Cuban cigar are displayed in memory of Fidel Castro at the Cuban Embassy in Moscow, Russia, Nov. 27, 2016. Pavel Golovkin / AP

Former Cuban President Fidel Castro, who led a rebel army to improbable victory in Cuba, embraced Soviet-style communism and defied the power of 10 U.S. presidents during his half-century rule, has died at age 90.

The bearded revolutionary, who survived a crippling U.S. trade embargo as well as dozens, possibly hundreds, of assassination plots, died eight years after ill health forced him to formally hand power over to his younger brother Raul, who announced his death late Friday, Nov. 25, 2016, on state television.

American basketball star Brittney Griner returned to the United States after she was released from a Russian prison in exchange for an arms dealer known...
bloody battle

Russia's autumn round of military conscription began a month later than usual this year due to the country's "partial" mobilization drive and is scheduled...