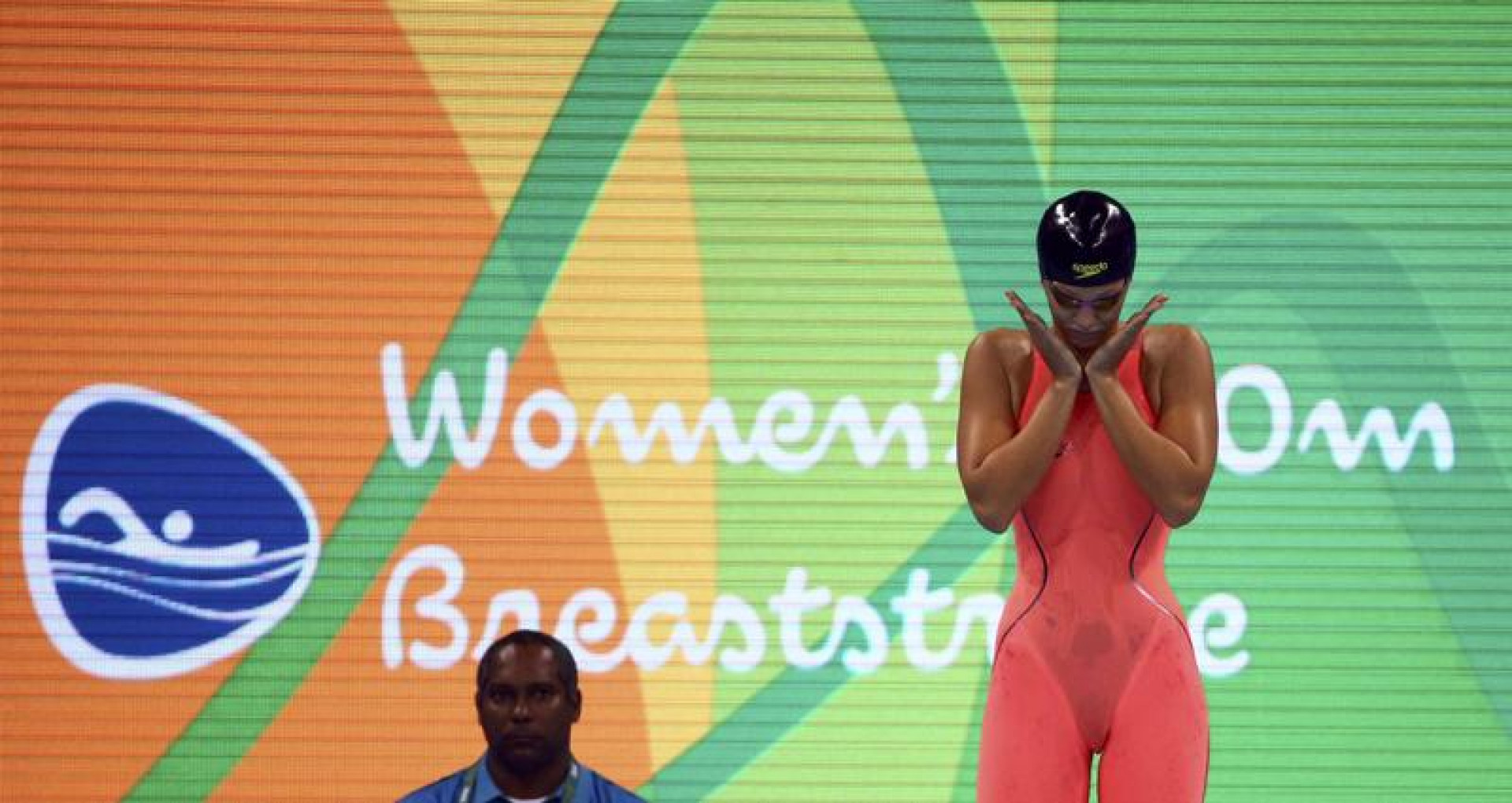 Russia's Yulia Yefimova prepares to compete in a semifinal of the women's 100-meter breaststroke during the swimming competitions at the 2016 Summer Olympics on Aug. 7, 2016, in Rio de Janeiro, Brazil. David Gray / Reuters 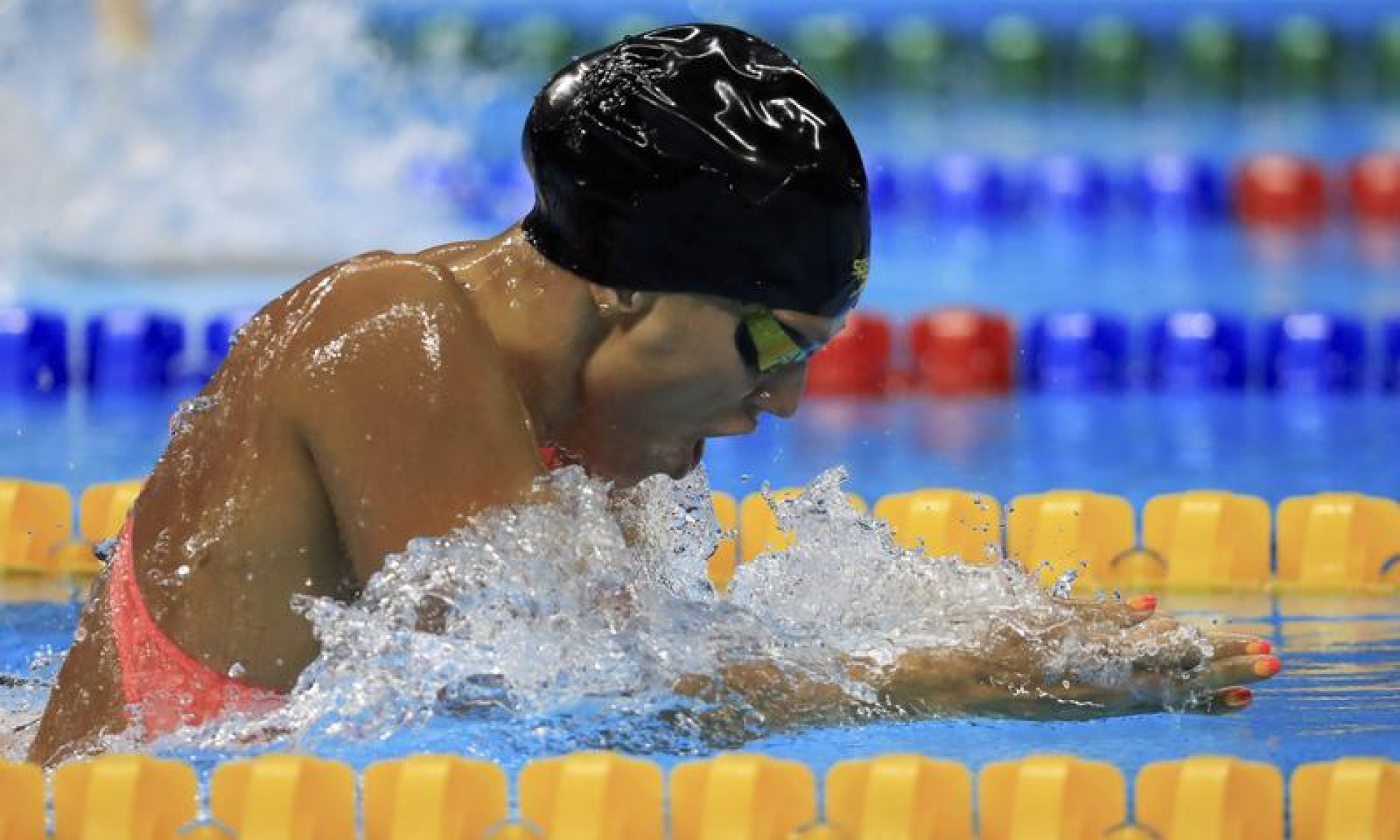 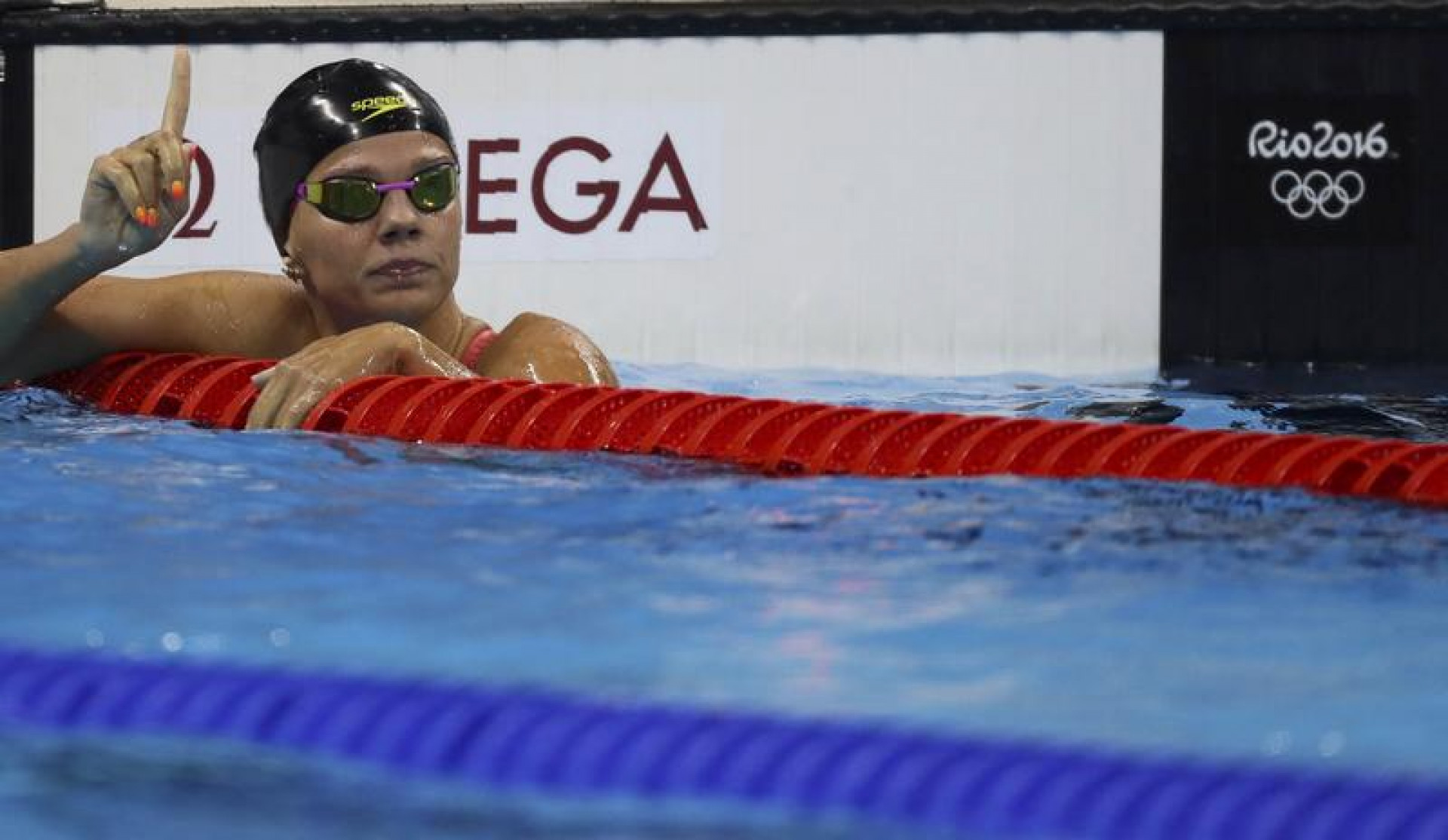 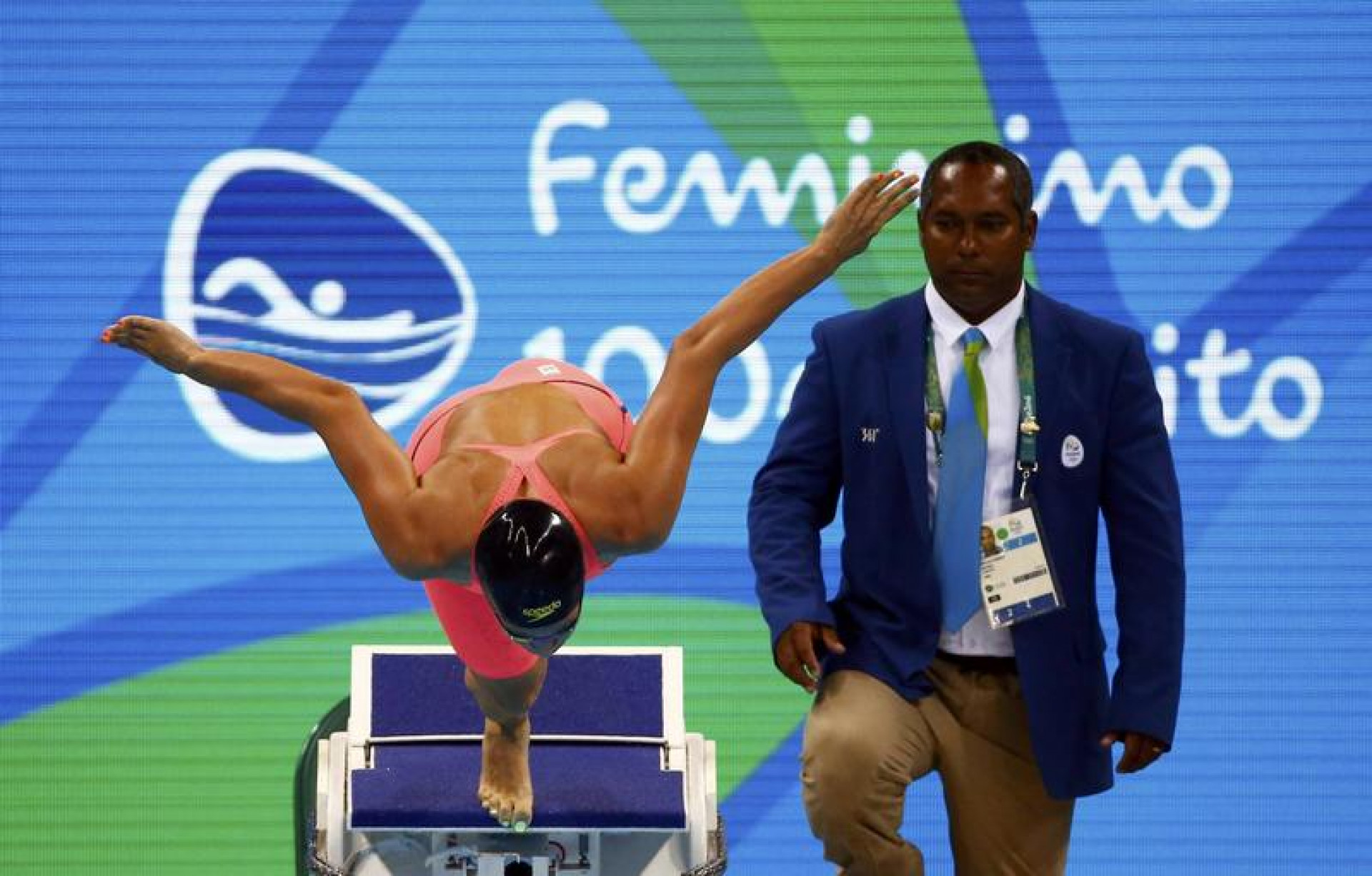 Yulia Yfimova competes in the final of the women's 100-meter breaststroke on Aug. 8, 2016. David Gray / Reuters 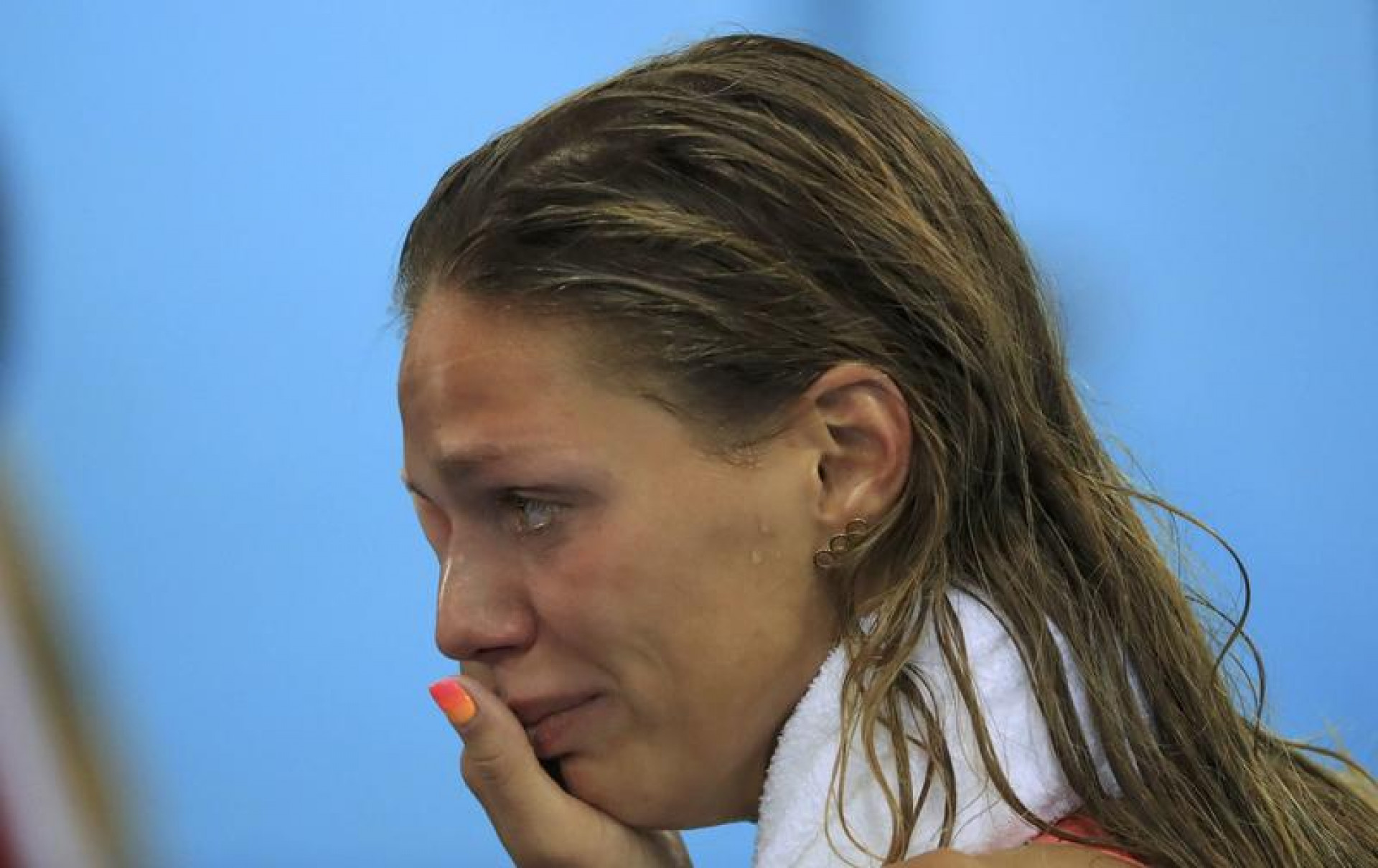 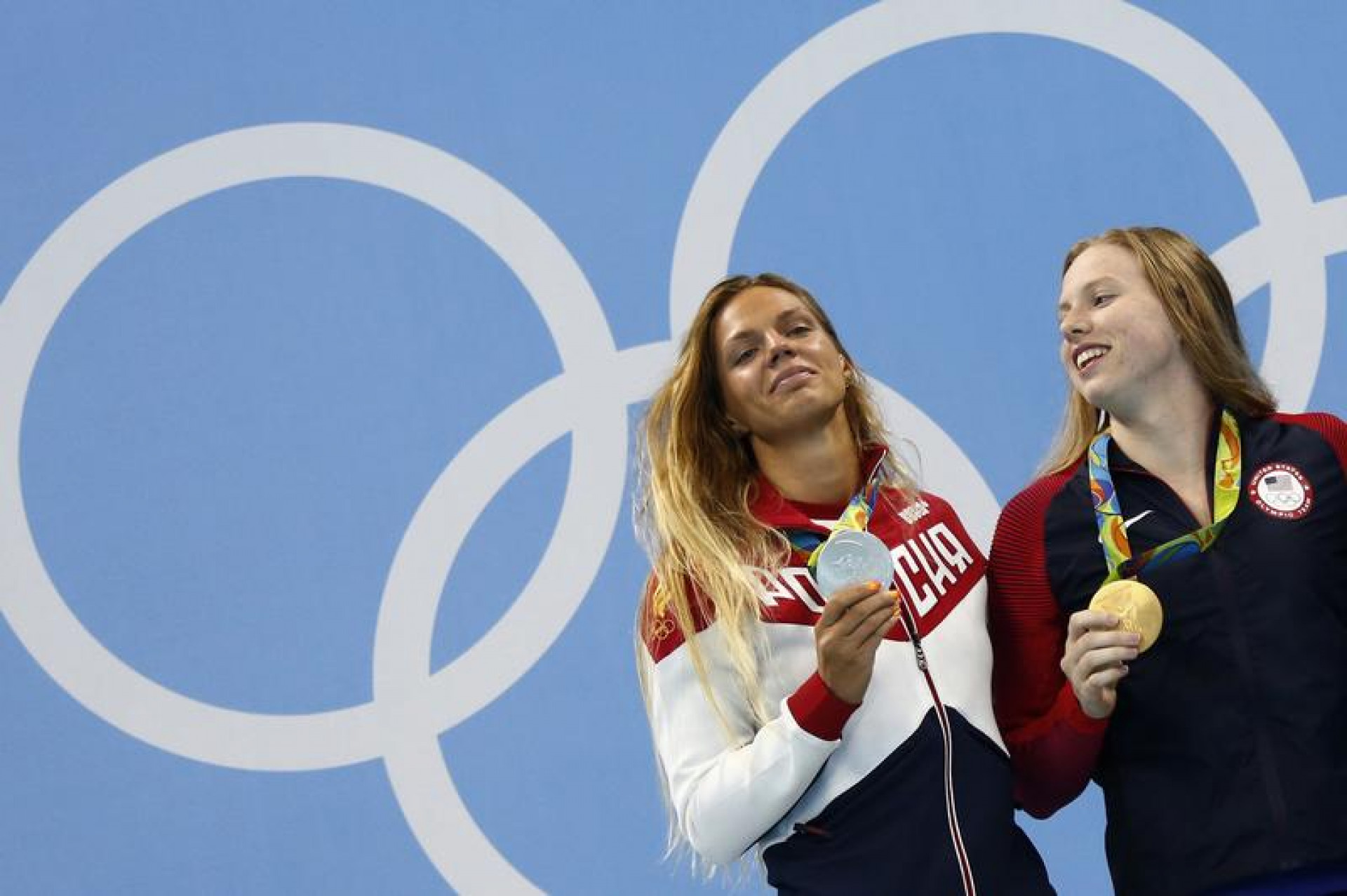 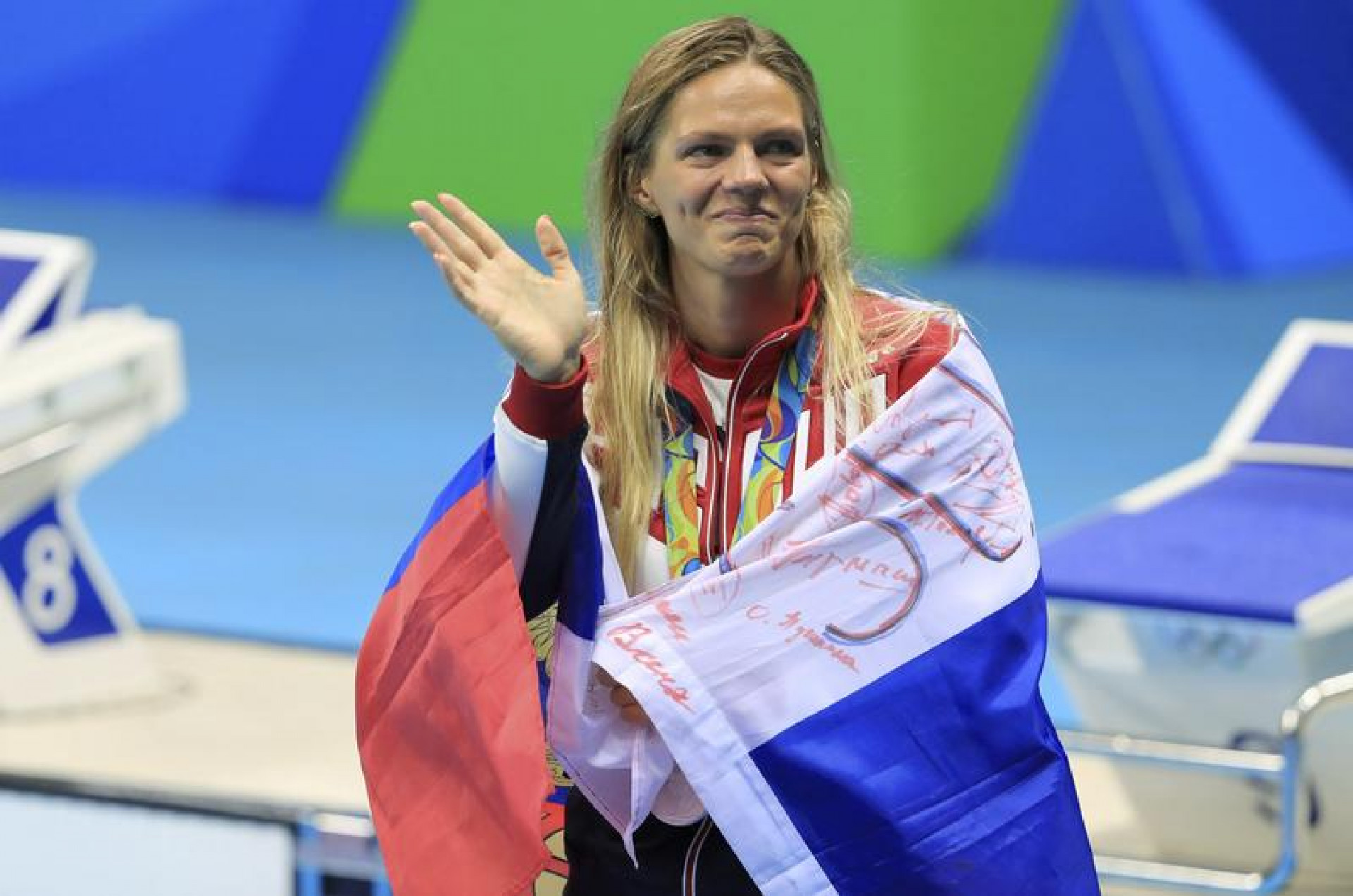 Russian swimmer Yulia Yefimova has blamed the stress of Russia's turbulent Olympic journey for her failure to get into "proper shape" for this summer's Olympic Games in Rio de Janeiro.

The four-time World Champion broke down in front of reporters on Monday after taking second place in the women's Olympic 100-meter breaststroke final, the TASS news agency reported.

"The last few weeks were really hard for me. I don’t remember when I slept longer than four hours a day," the swimmer said, confessing that she had failed to get in proper shape for the Games. "I don’t even know how I managed to get to the finals."

A number of Russian swimmers, including Yefimova, was originally excluded from the Games after the International Olympic Committee ruled that Russian athletes with previous doping offenses would be ineligible to compete. They were later admitted to the Games after their appeal the Court for Arbitration of Sport (CAS) was successful.

American basketball star Brittney Griner returned to the United States after she was released from a Russian prison in exchange for an arms dealer known...
bloody battle

Russia's autumn round of military conscription began a month later than usual this year due to the country's "partial" mobilization drive and is scheduled...