,An elite group of heads of state, finance ministers and central bank governors from the world's 20 major economies have convened in St. Petersburg for the eighth annual G20 summit.

Over the course of Thursday and Friday, the G20 members aim to coordinate their policies on trade, tax evasion and corruption matters, according to the summit's official agenda. Unofficially, the talks were expected to be dominated by the situation in Syria and whether global powers should launch strikes.

While G20 members account for nearly 90 percent of global gross domestic product and 80 percent of international trade, most of the world's countries are not represented at the summit. So since 2009, a few non-member countries have been invited to attend the leaders' summit.

Six are attending this year. Here's a look at who they are and what is on their agendas.

Kazakhstan, a member of both the Russian-led EurAsEC Customs Union and the Commonwealth of Independent States, will be represented at the leader's meeting by its president, Nursultan Nazarbayev.

Nazarbayev, a close ally of President Vladimir Putin, most recently met with Putin in the Kazakh capital, Astana, in early July. The two leaders discussed steps to more closely integrate their countries through the Customs Union and a planned new cooperation treaty.

Following the summit, Nazarbayev will attend a meeting of the Russia- and China-dominated Shanghai Cooperation Organization in Bishkek, Kyrgyzstan, and then pay visits other countries in the Middle East and Europe, according to the news agency Tengrinews. 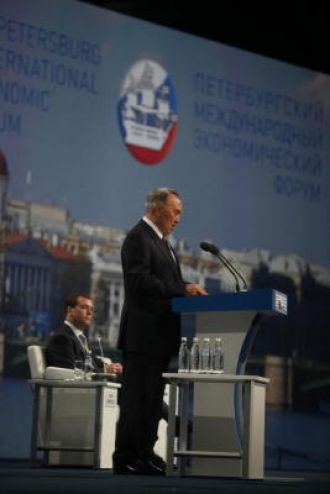 Singapore's prime minister, Lee Hsien Loong, was looking forward to discussing growth and job creation, according to a post on his personal Facebook page. He described these matters as "critical issues" for Singaporeans.

The Southeast Asian nation-state was invited because it currently chairs the IMF International Monetary and Financial Committee and the Global Governance Group (3G).

Accompanying the prime minister were Deputy Prime Minister and Finance Minister Tharman Shanmugaratnam, as well as senior officials from the Finance and Foreign ministries and the central bank, Channel News Asia reported. 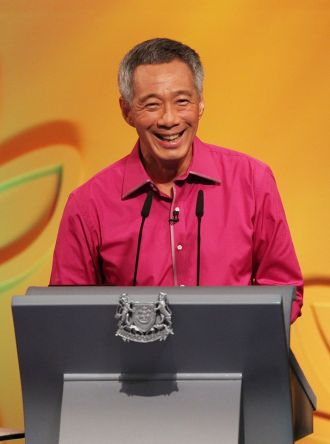 
Another tiny Southeast Asian nation, Brunei, was invited because its monarch is the current chair of the Association of Southeast Asian Nations. The sultan of Brunei — whose full name is Sultan Haji Hassanal Bolkiah Mu'izzaddin Waddaulah ibni Al-Marhum Sultan Haji Omar Ali Saifuddien Sa'adul Khairi Waddien — is both the head of state and head of government. 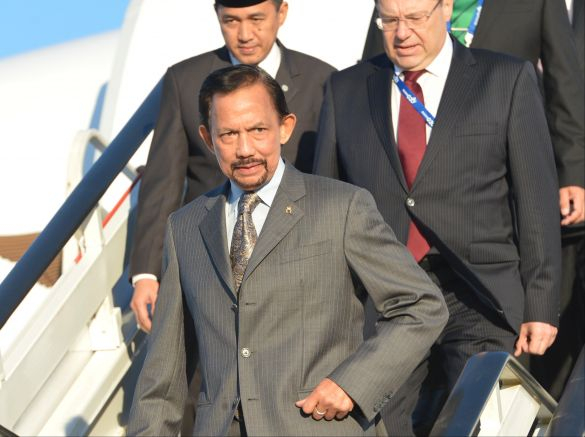 The sultan of Brunei, Hassanal Bolkiah, arriving in St. Petersburg on Wednesday for the summit. (g20russia)

Curiously, Spain, the world's eighth-largest economy is not a G20 member, although its economic interests are somewhat represented by the European Commission's place at the G20 table.

Despite not being a G20 member, Spain holds a special place at the G20 summit as the gathering's only permanent invitee. As such, Prime Minister Mariano Rajoy will see his EU member-state buddies from Germany, France, Italy and Britain at the dinner parties. 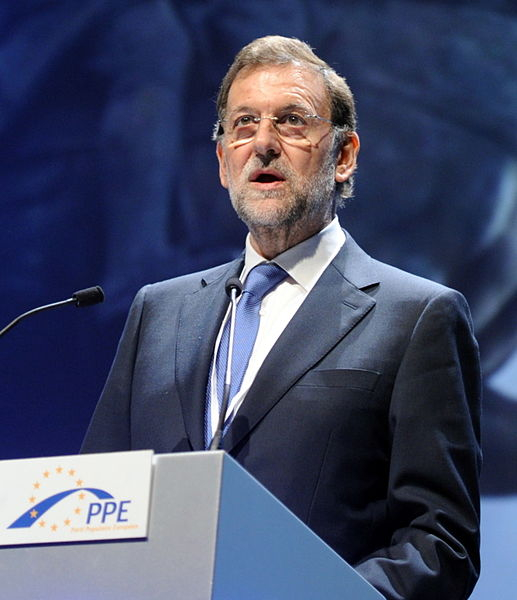 South Africa is the only member of the G20 from Africa, but according to G20 guidelines, at least two African countries must be among the invited nations. Prime Minister Haliemariam Desalegn of Ethiopia was invited this year because he currently chairs the African Union, and his office says he intends to highlight trade and development issues in St. Petersburg. 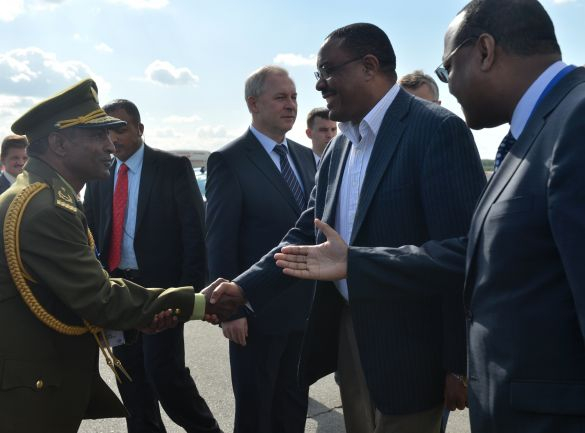 Senegal's president Macky Sall was invited to the summit as he chairs the  New Partnership for Africa's Development, an economic development program in the African Union. He was also previously prime minister from 2004 to 2007.

He arrives in St. Petersburg at the end of a busy week, having just sacked the previous government on Sunday. Aminata Touré, the former justice minister, replaced Abdoul Mbaye as prime minister. She is Senegal's second female prime minister. 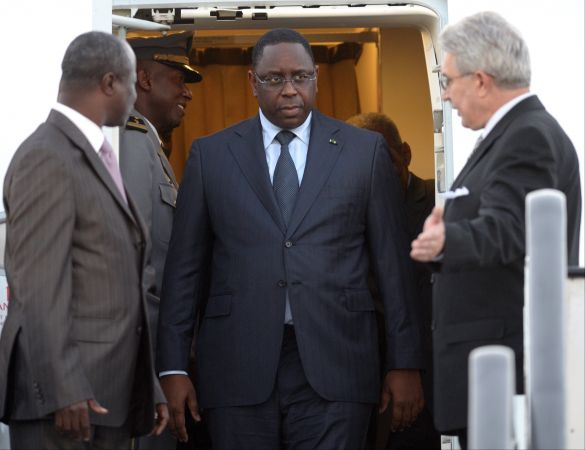