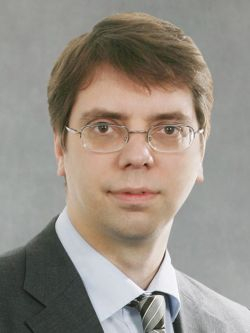 Do the competent authorities have the right to issue a construction permit after construction has already begun?

In addition, the courts have expressed a contradictory position, particularly in instances when a construction permit is requested at the finishing stages of a project. These cases have been viewed as attempts to register structures illegally, and as a misuse of rights. This position, according to the author, contradicts the provisions of paragraph 3 of article 222 of the Civil Code of the Russian Federation, as well as the position of the Supreme Commercial Court of the Russian Federation, by which, under certain circumstances, a court may recognize the owner or leaseholder of a land plot as the owner of the buildings and structures constructed without proper permission on said plot.

If a court has the possibility of recognizing ownership rights to a building constructed without a construction permit, and if the construction has been completed without any substantial infringements of the rules and regulations of city construction, is not a threat to life or health, and does not infringe upon the interests of third parties, then it is unclear why it is not permitted to grant a construction permit after the fact, particularly since the law does not explicitly forbid this. Furthermore, granting a construction permit under such circumstances in no way relieves a developer from liability under the Administration Offense Code.