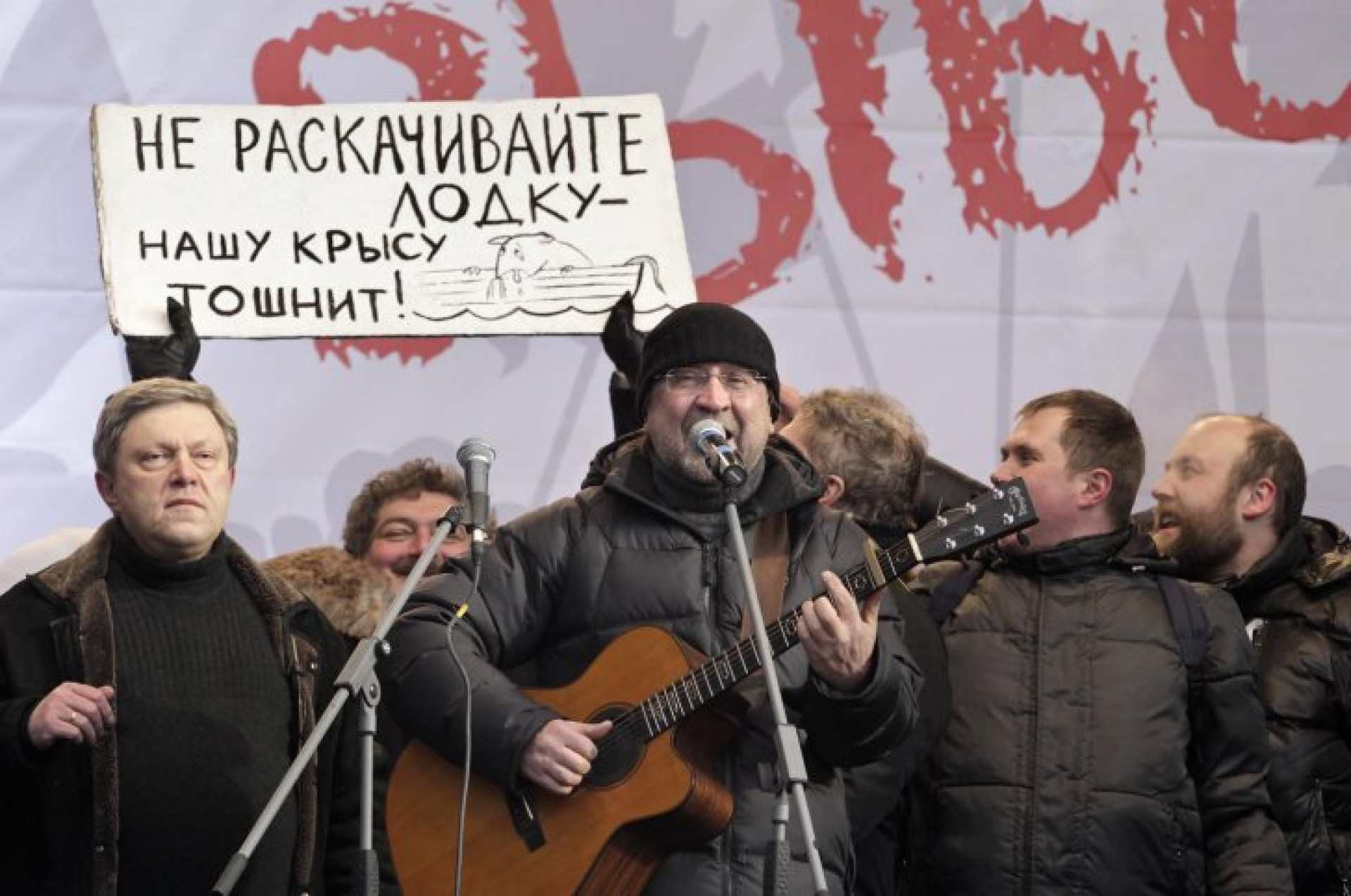 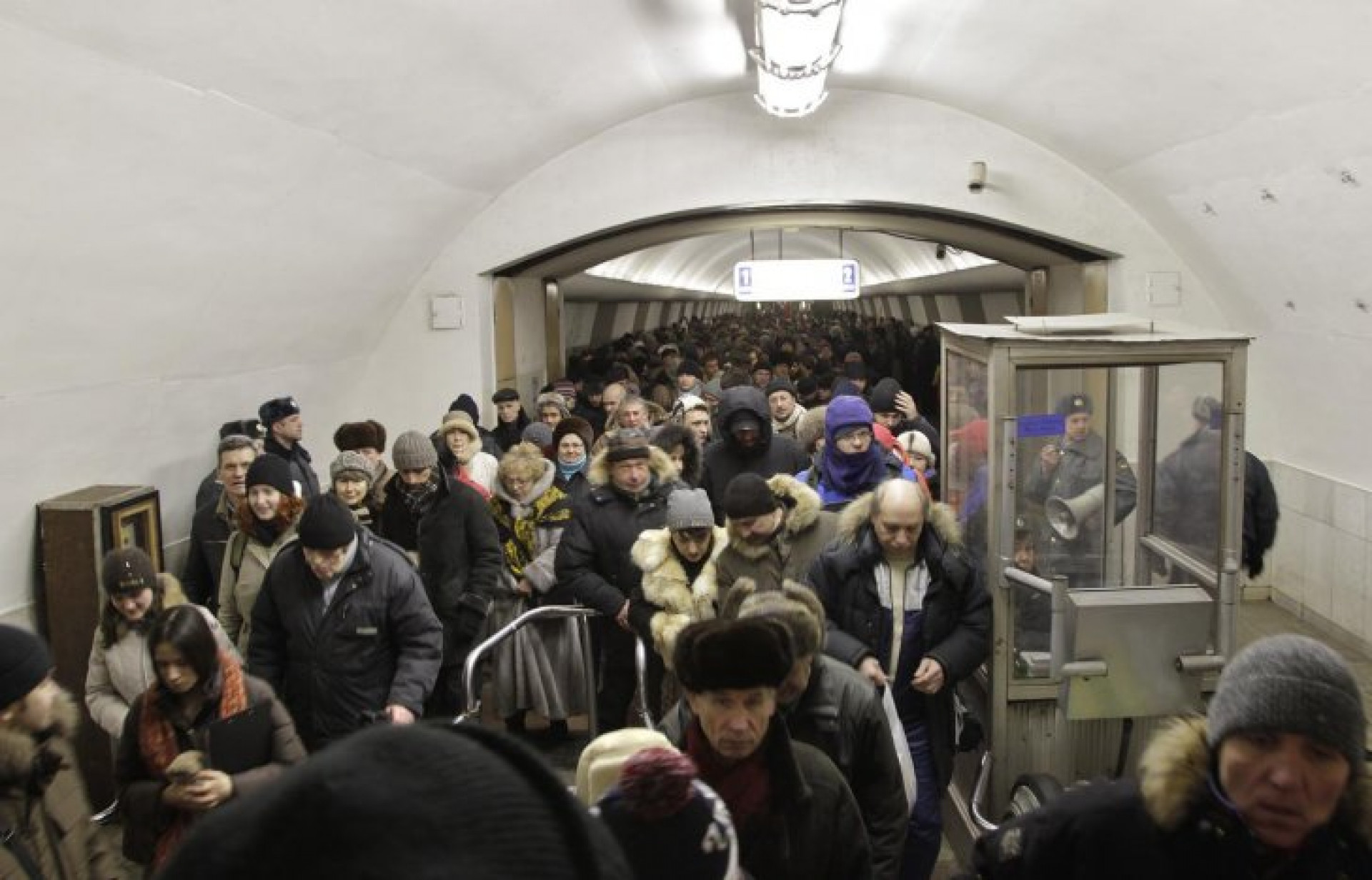 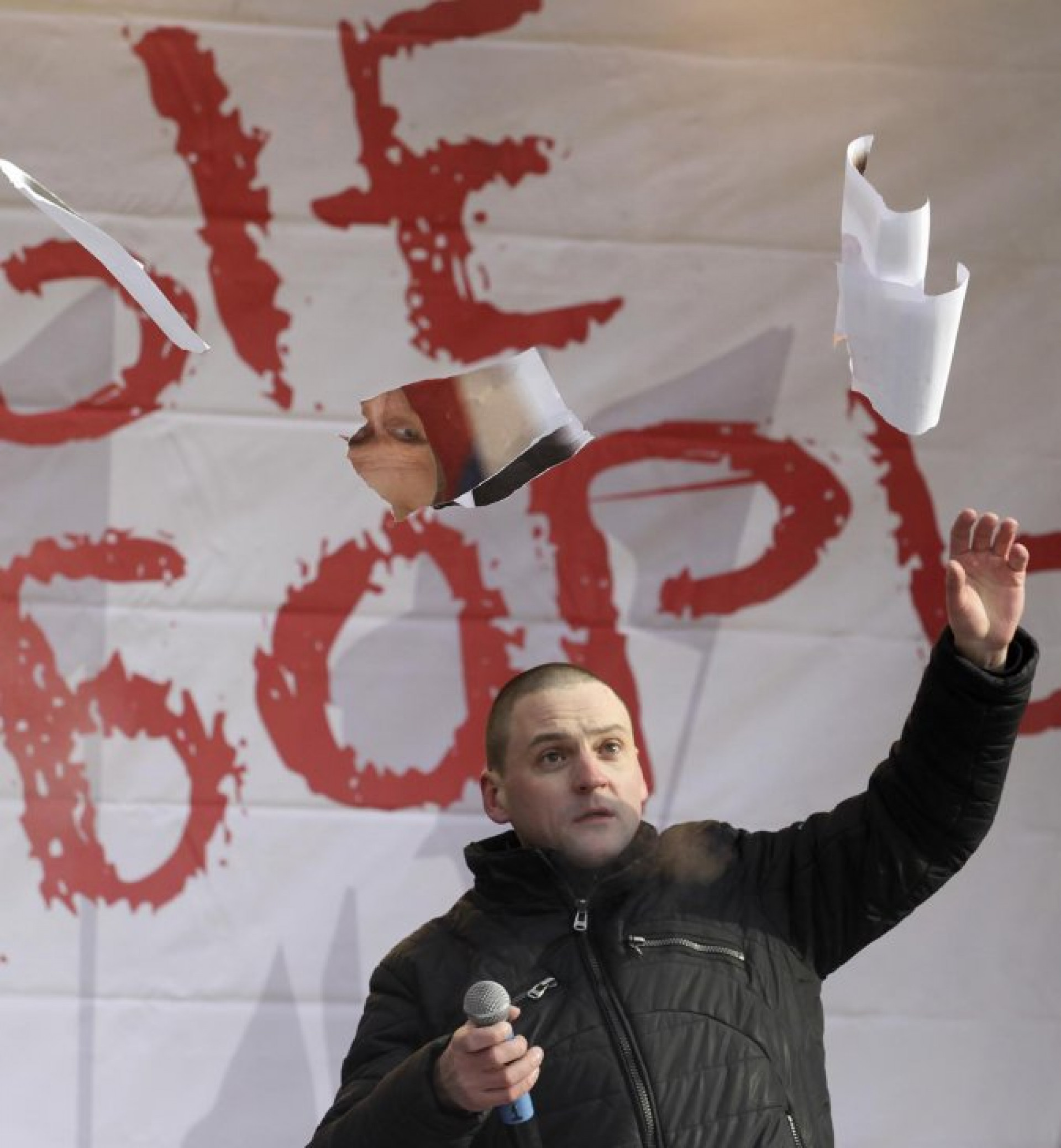 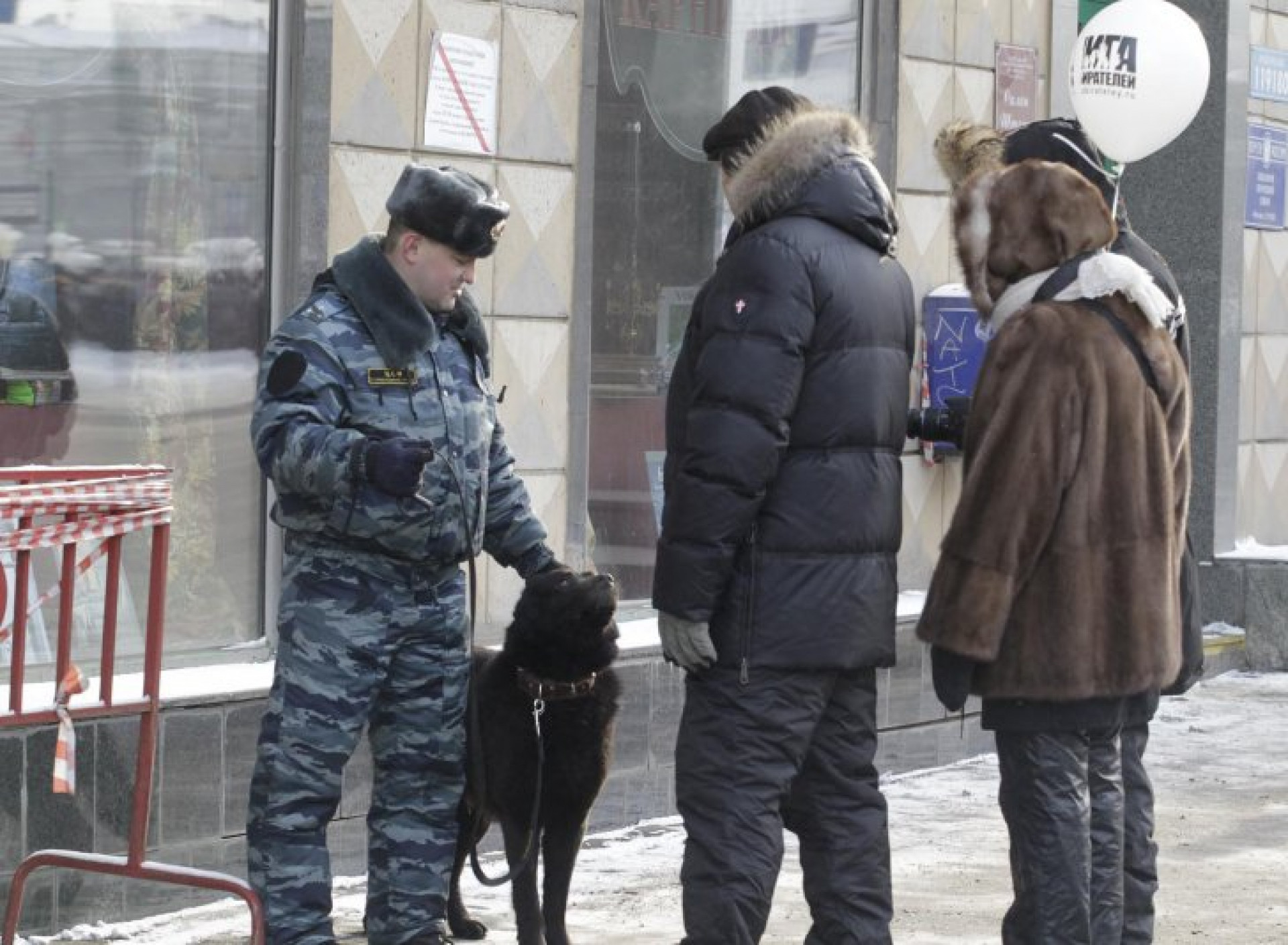 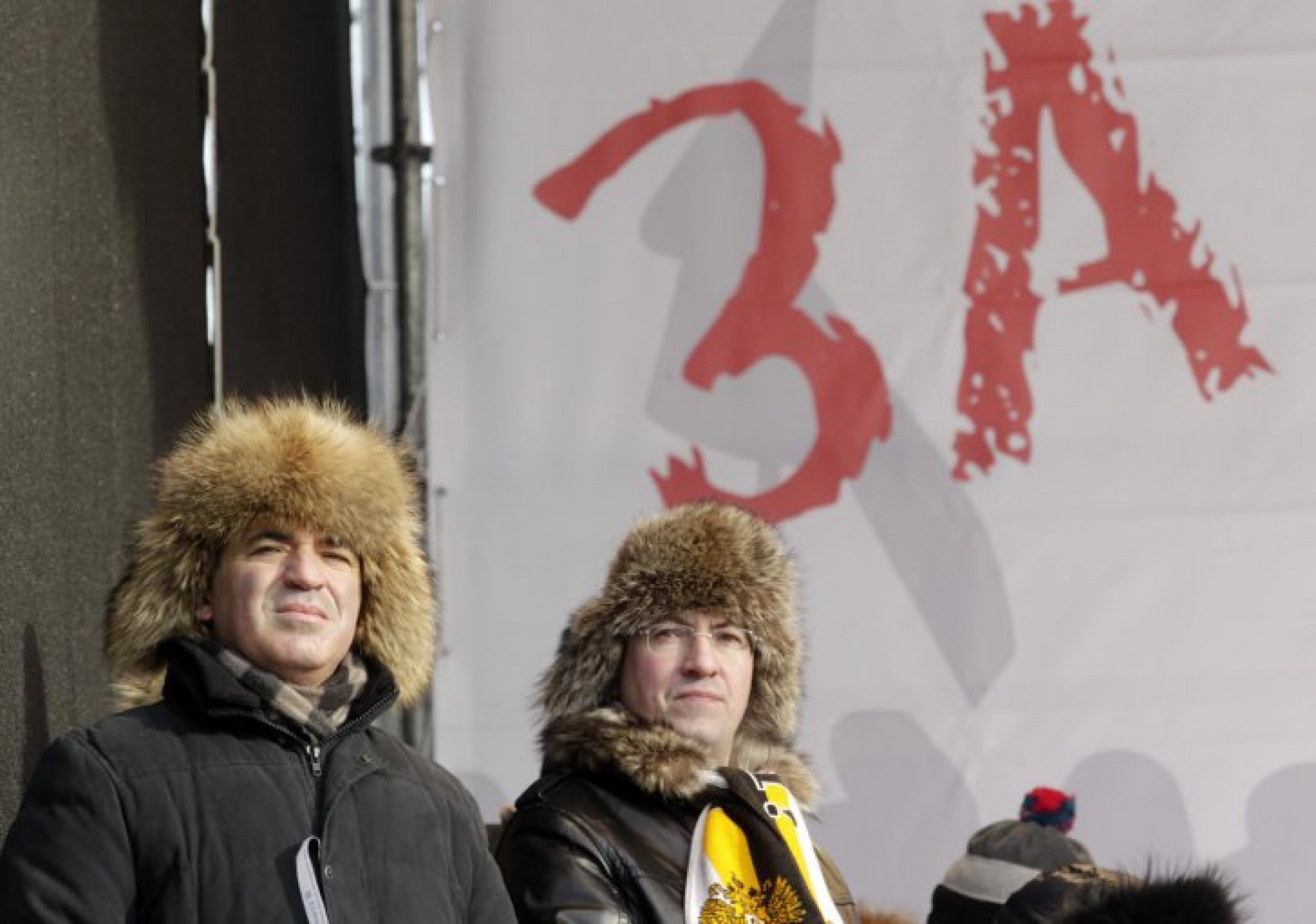 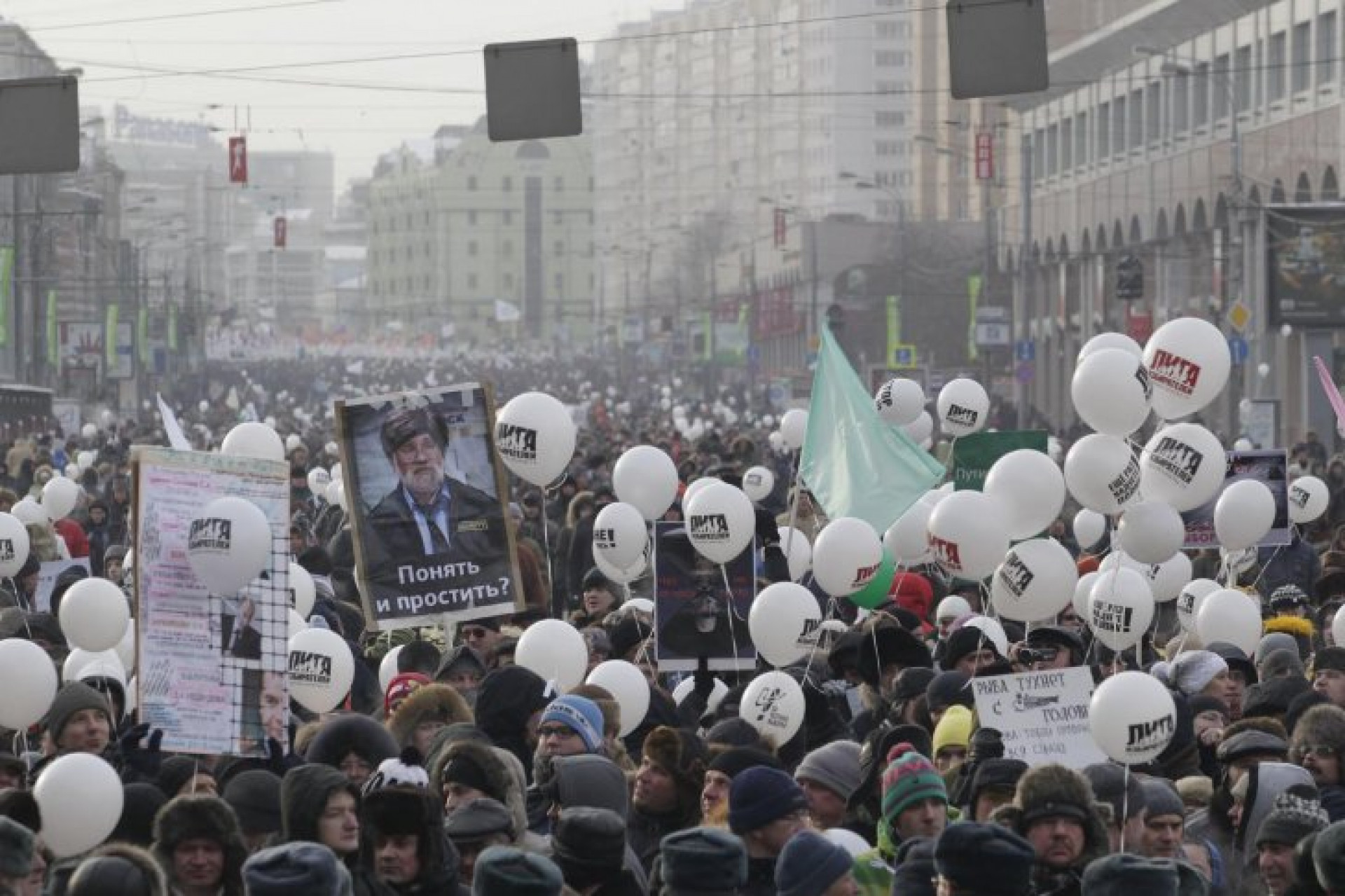 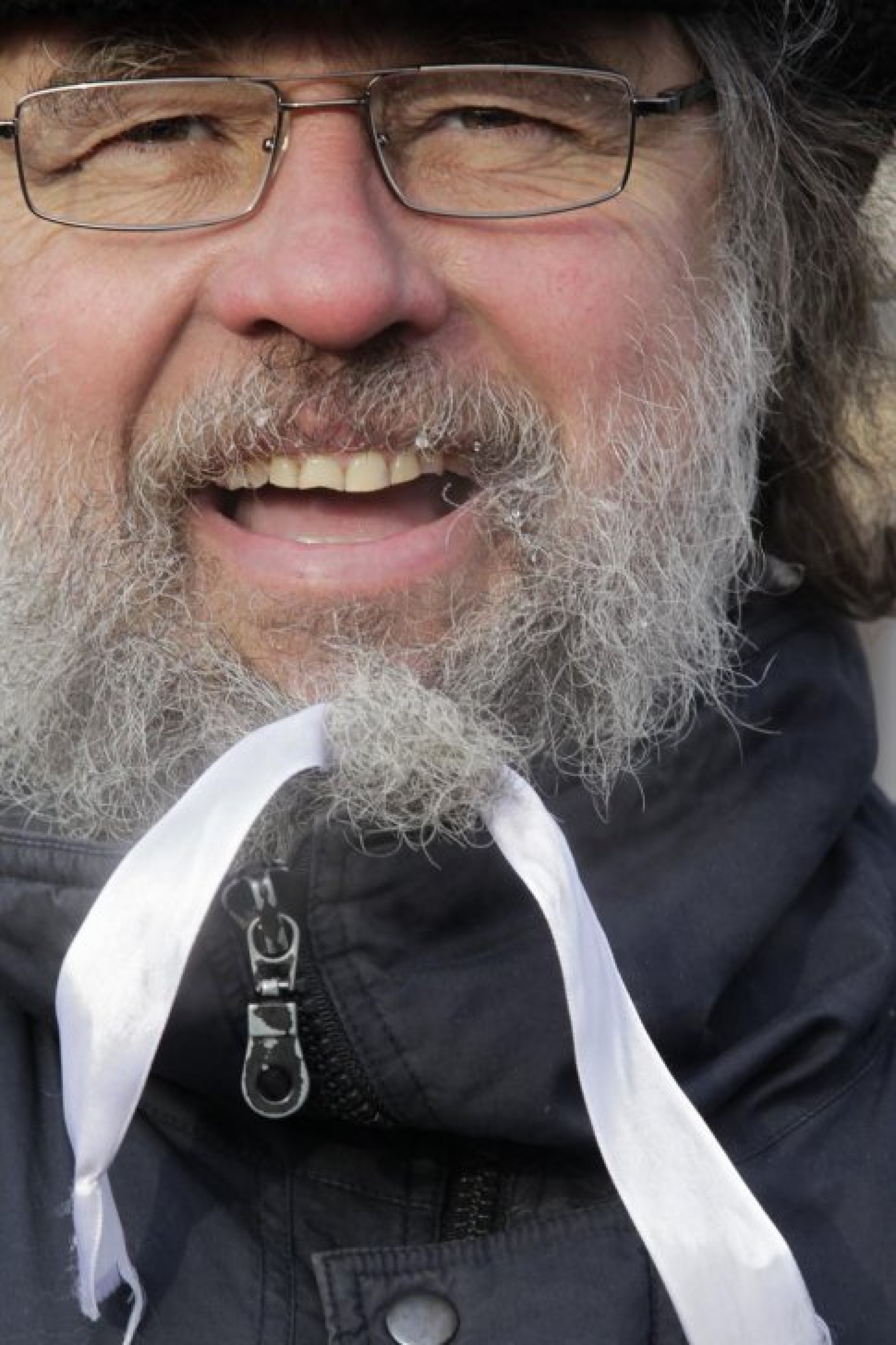 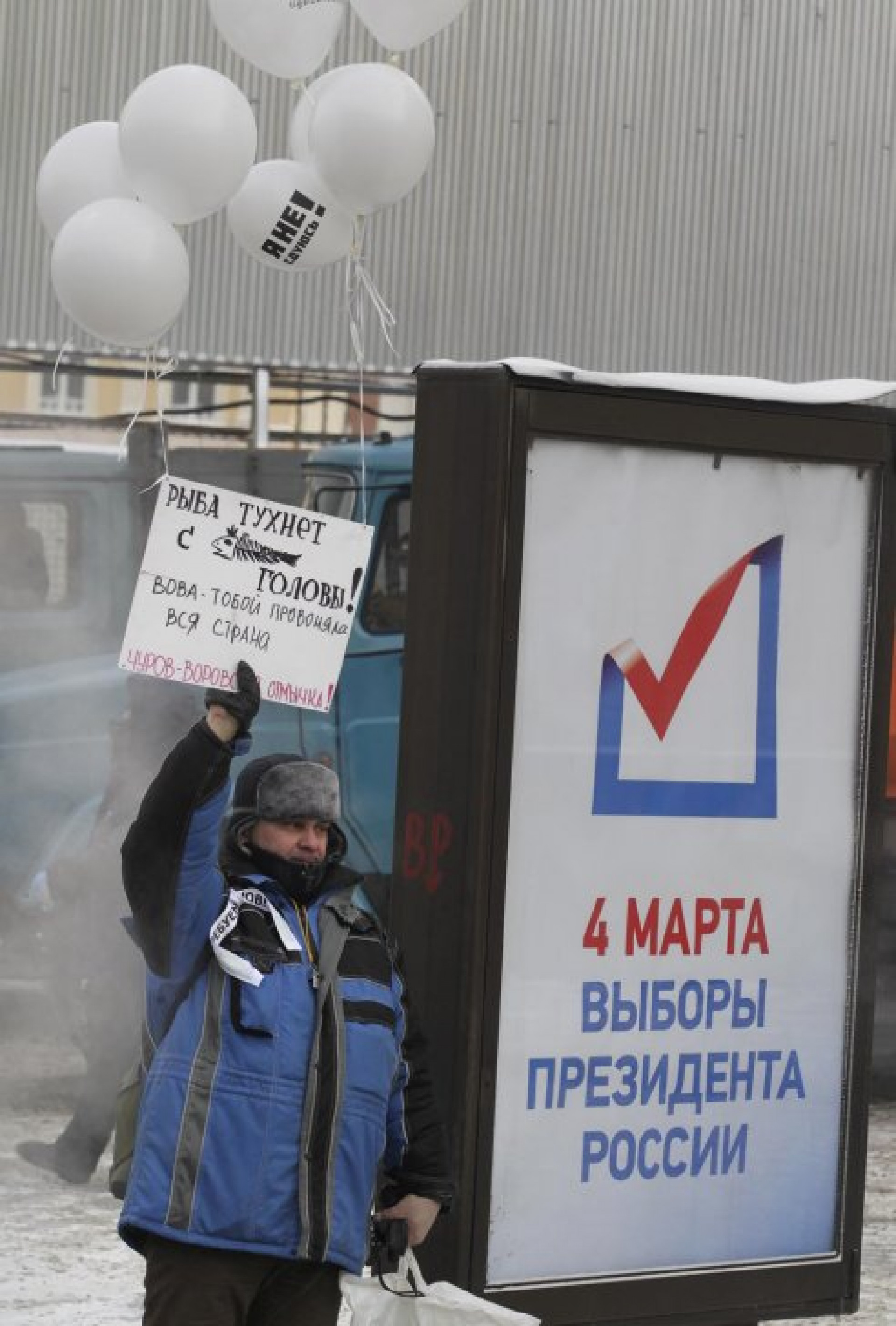 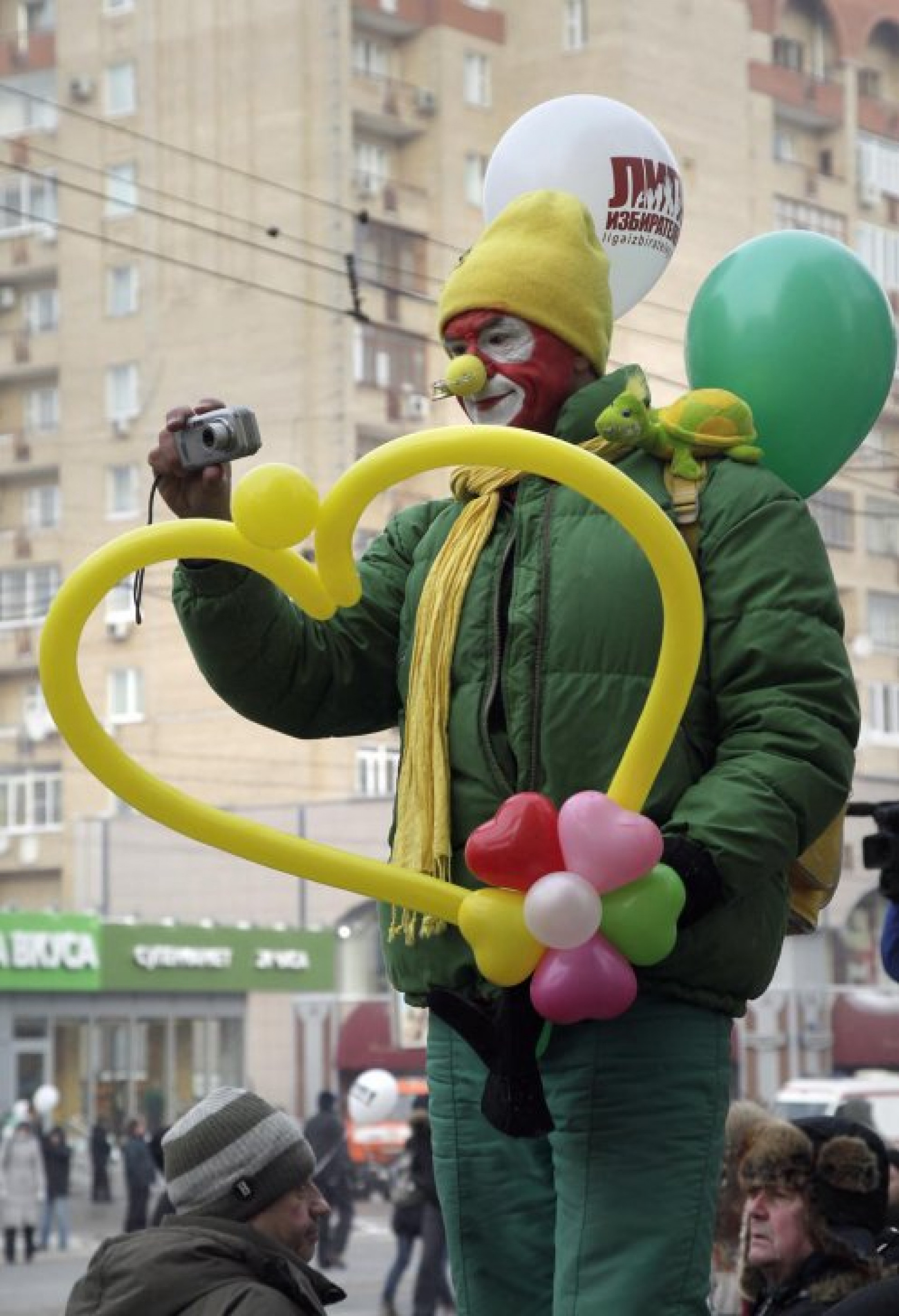 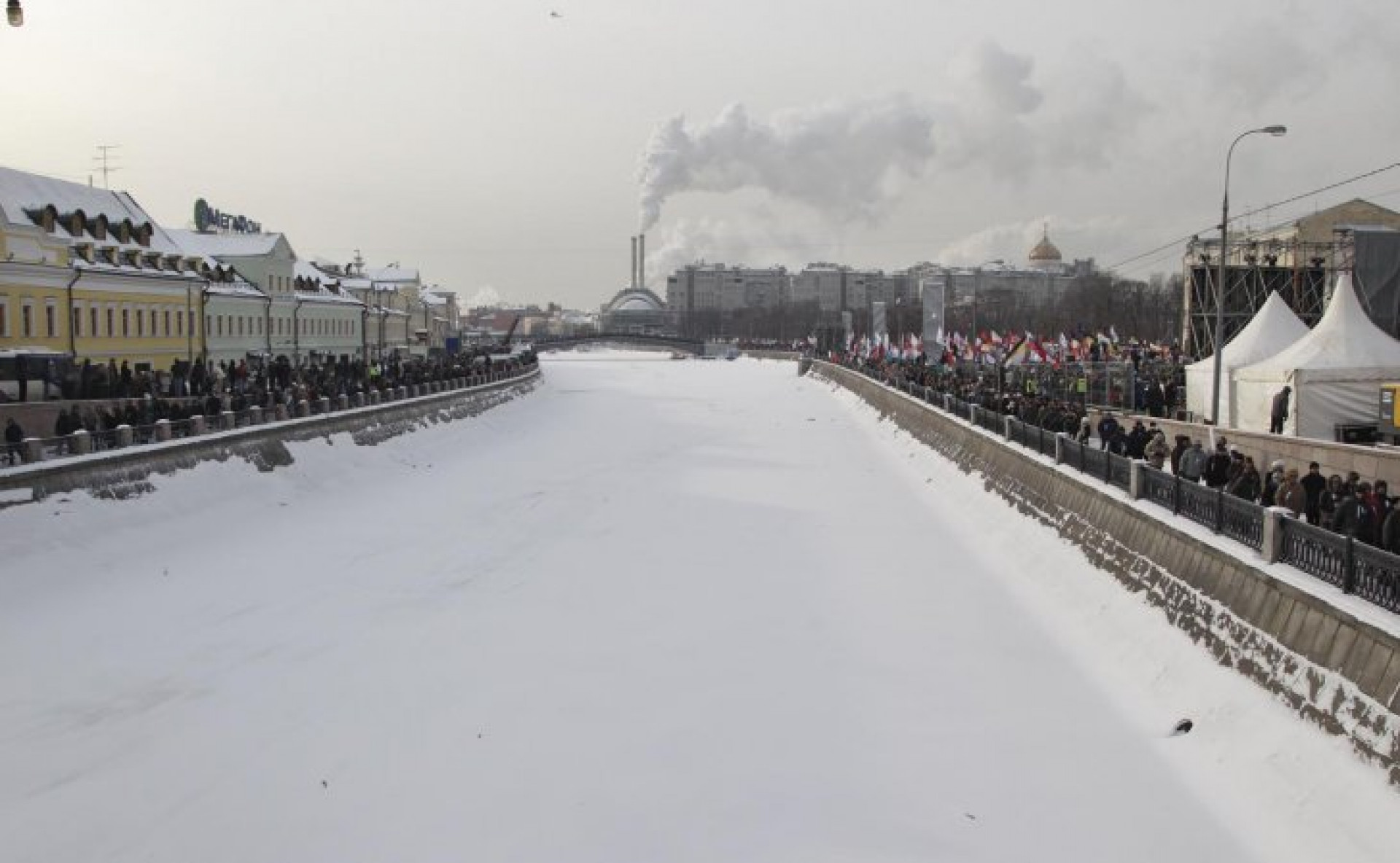 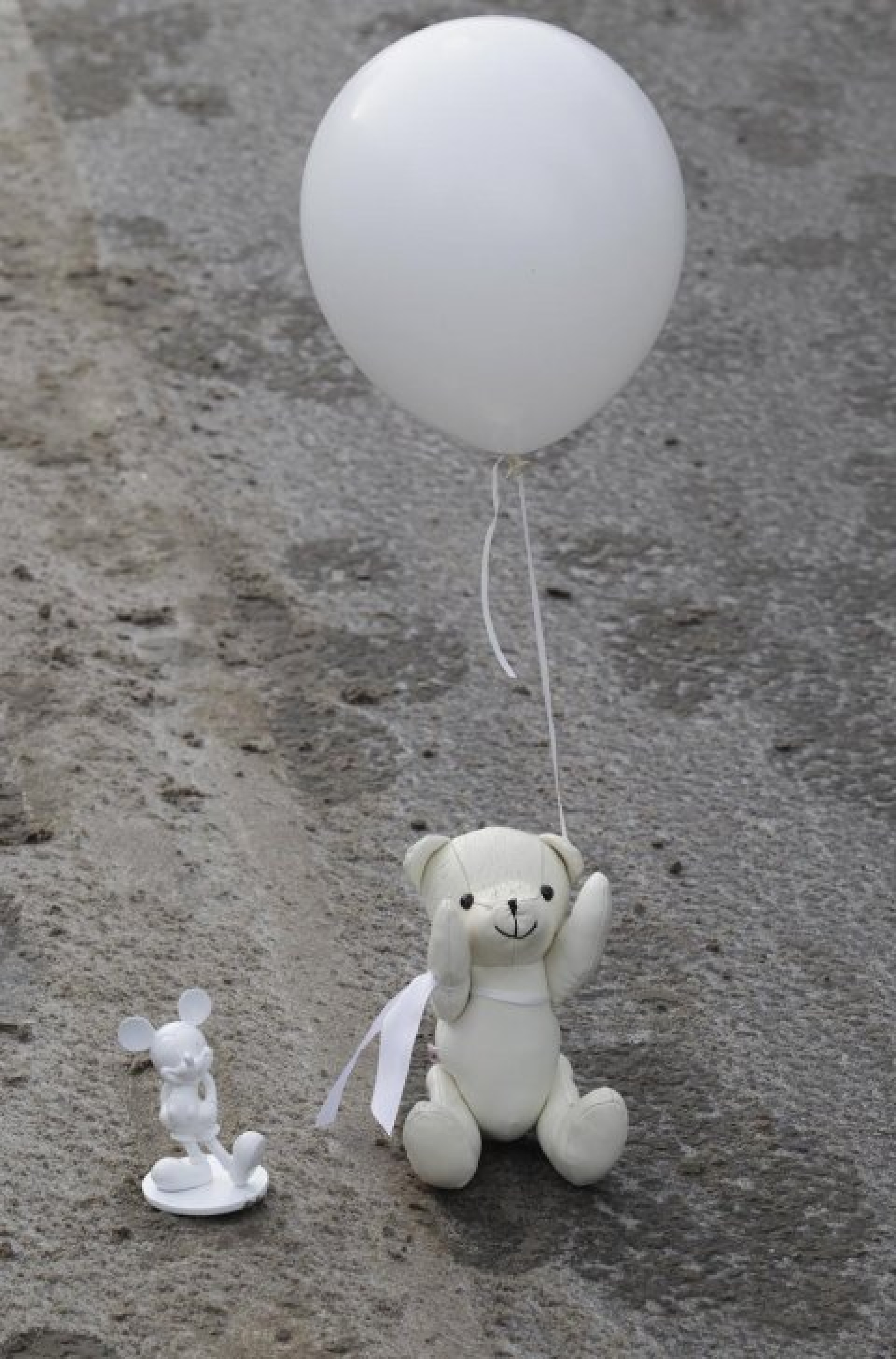 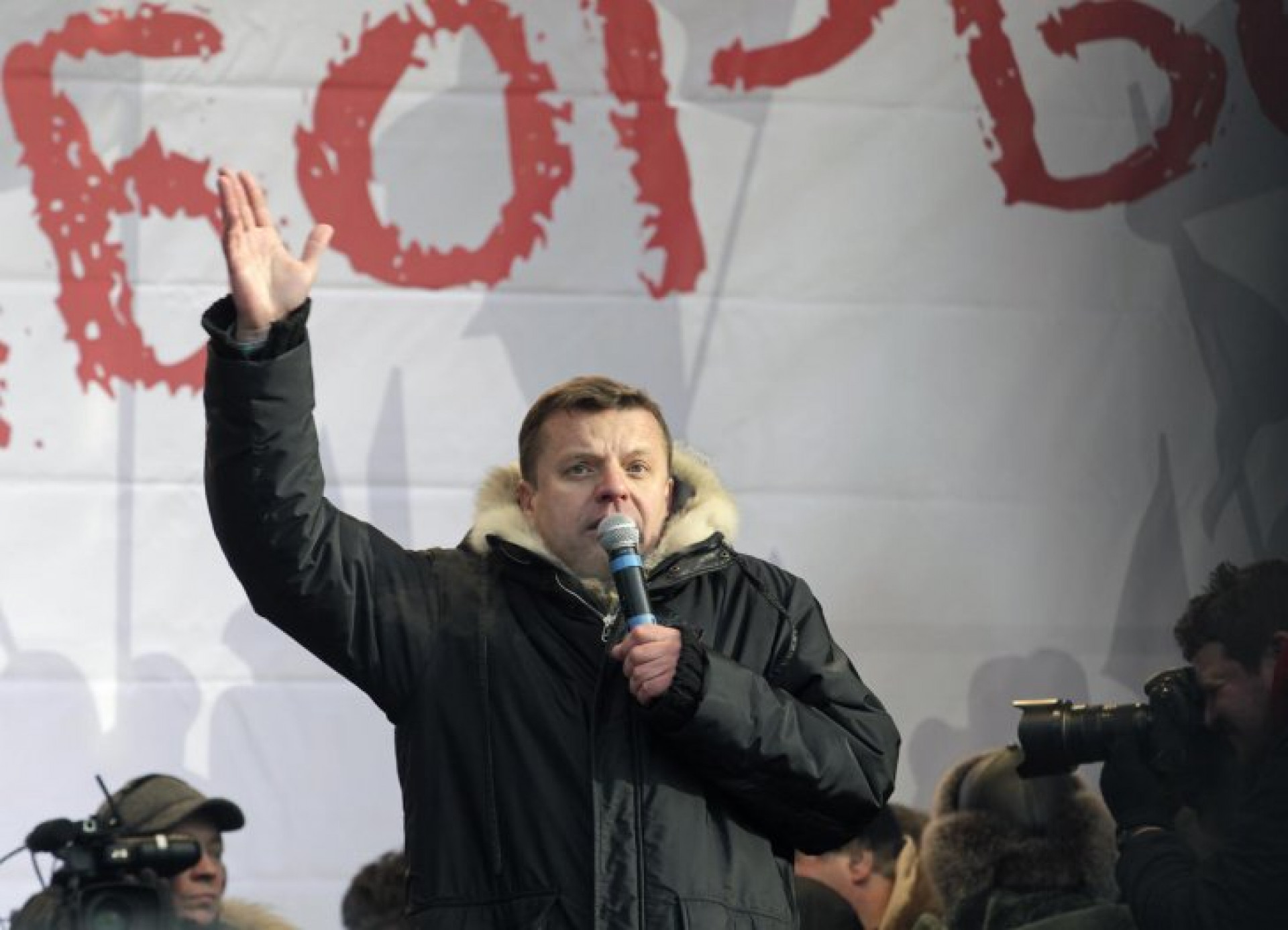 Bone-chilling cold did little to lessen the spirit of protesters calling for political reform as tens of thousands took to the streets of Moscow on Saturday in a show of strength that does not appear to have diminished.

But for the first time the Kremlin fought back with a counter-rally, mustering tens of thousands of its own supporters to rally behind Putin — although many were government workers who said they had been bused in for the event.

The counterprotests quickly became a battle of numbers, with city officials claiming as many as 140,000 people had come out in support of Putin, while just 38,000 had marched against him. Opposition organizers, meanwhile, insisted that they had turned out 120,000 anti-Putin protesters.

Reporters for The Moscow Times estimated the crowd at the opposition march and rally at roughly 50,000 and the Putin loyalists closer to 25,000.

That the opposition forces — which originally found their voice following the disputed Dec. 4 State Duma elections — managed to keep up the pressure in the face of temperatures as low as minus 19 degrees Celsius was impressive.

Dressed head-to-toe in clothing appropriate for a polar expedition, thousands marched from the Oktyabrskaya metro station to Bolotnaya Ploshchad in the third protest of its kind, holding up signs demanding Putin "Go away" and calling "For clean elections," as ice formed on the scarves wrapped around their faces.

"Let the elections be honest, and even if Putin were to win, he should understand that we are watching over him," said 27-year-old Alexei, an IT specialist who declined to give his last name.

Demanding democratic reform, the release of the country's political prisoners and free and fair elections, the protesters marched under many banners — from Communist supporters, to nationalists, to liberals — but all for one cause.

"We came to show how many of us are here, that we are not alone, that a friend's shoulder is near. Yes we are all different, but we are of one color — the color of the Russian flag," said Grigory Yavlinsky, leader of the liberal Yabloko party.

"I didn't want to go because of the nationalists and Communists," Alexei insisted. "I have decided to attend to express my rights."

But the main focus was anger at Putin as he aims to return to the presidency for the third time after a four-year stint as prime minister.

"I don't like the fact that in a country with such a vast amount of natural resources everything belongs to the oligarchs," said Valery, a 38-year-old company manager who also declined to give his last name.

Meanwhile, across town at Poklonnaya Gora, pro-Putin forces pulled out all the stops to match the volume of the opposition march and rally, gathering a motley crowd of pensioners, Cossacks dressed in fatigues and members of the pro-Putin youth movement Nashi.

Holding signs like "West, get your hands off Russia," organizers said the event was a challenge to the "Orange threat," a reference to the Ukrainian Orange Revolution that overturned the disputed 2004 election of pro-Russian presidential candidate Viktor Yanukovych, which his supporters said was driven by Western powers.

"We need Russia, but there are enemies who want to destroy it so we are against the 'Orange threat,'" said Sergei Kurginyan, a political scientist who attended the rally.

How much real enthusiasm there was for the event remained in question. While organizers insisted participants came voluntarily, many were brought by bus and were provided food, Lenta.ru reported.

One young demonstrator told The Moscow Times on condition of anonymity that he had been paid to attend the event, although he would not say by whom.

Putin said Saturday that while government resources may have been used to bring people to the rally, he said it wouldn't be possible to bring such a large crowd with "administrative resources" alone.

He even said that he would be willing to pay part of the fine that the protest would incur for surpassing the number of people the city rally permit allowed for.

Members of Putin's United Russia party did not officially take part in the rally.

Moscow police said they had deployed 9,000 officers to maintain order during the rallies, but no arrests were made.

Despite the cold, a cheerful mood swept over the anti-Putin crowd with some marchers dressed as hamsters in reference to a popular nickname for the Internet-savvy crowd that has largely driven the protests.

As the march arrived at Bolotnaya Ploshchad, there was a short program of speeches, followed by a performance by a rock band made up of retired paratroopers and a rendition of the ballad "Motherland" by the opposition bard Yury Shevchuk.

Billionaire presidential candidate Mikhail Prokhorov participated in the march, but he did not address the crowd. Just Russia party head Sergei Mironov had said he would attend, although he also declined to address the protesters, but in the end he did not go.

A senior party official, Duma Deputy Gennady Gudkov, did speak at the meeting and criticized his boss for not coming, signaling a possible rift within the party.

Organizers of both rallies said they would hold another on Feb. 26. Several opposition leaders also announced that on Feb. 12 they would begin a tour of several Russian cities by train to organize supporters to demand clean elections.