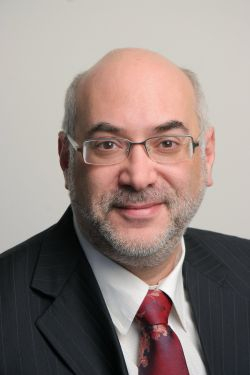 On March 11, 2011, head of the Federal Service for Financial Markets Vladimir Milovidov announced to Kommersant that the FSFM plans to liberalize Russian companies' ability to place shares outside of Russia. In a nutshell, the proposal will permit Russian companies to place their shares abroad in the form of depositary receipts without any percentage limitations. At present, the general limitation on placing shares, including depositary receipts, outside Russia is 25 percent. Because of the limited market capitalization of the Russian stock exchanges, even after a successful merger of the MICEX and RTS exchanges, expanding Russian companies' access to foreign capital is critical for continued growth against the background of the continuing financial crisis.

The FSFM will lift the existing restrictions gradually, Milovidov said. The restrictions on placing depositary receipts will first be eliminated in countries where the FSFM has signed a memorandum on information exchange with the local regulators. At present there are 15 such memorandums between the FSFM and foreign financial regulators. However, there is no such memorandum in place with the Financial Services Authority in Britain or the Securities and Exchange Commission in the United States, the most important markets for depositary receipts. Notably, the FSFM has signed a memorandum with the German Federal Financial Supervisory Authority.

We note that the changes announced by Milovidov are not yet reflected even in draft legislation. It is impossible to predict the exact form the amendments will take or when the proposed changes will become effective. 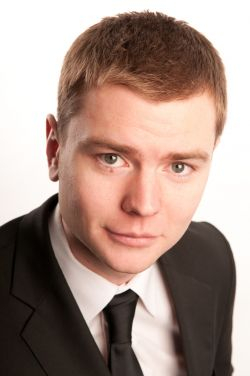 Currently, placing shares outside of Russia, including placing "foreign securities" (depositary receipts), is allowed only with the permission of the FSFM. The procedure is set forth in regulations approved by the FSFM Decree of June 10, 2009 No. 09-21/pz-n (hereinafter, the "Regulations"). The Regulations set forth a number of limitations (quotas) on placing or circulating shares of a Russian issuer outside Russia, including placing and circulating foreign securities (depositary receipts).

If the Russian issuer is a joint-stock company of strategic importance for Russia, and if it engages in exploration or mining of mineral deposits of federal significance, the limitation is 5 percent of the total number of shares. Many of the most important and widely traded Russian shares are shares of strategic companies subject to the 5 percent limitation. The limitation is also 5 percent in the case of an initial public offering. Since an IPO outside of Russia is not possible if only 5 percent of the shares may be placed abroad, this restriction has forced Russian issuers to reorganize as non-Russian holding companies.

Shares of Russian issuers to be placed abroad must also be offered in the Russian Federation. In addition, no more than 50 percent of the total number of placed shares of an issue can be placed abroad.

The Regulations and the restrictions they establish are applicable not only to direct placement/circulation of Russian shares abroad, but also if the shares are sold indirectly in foreign jurisdictions by placing foreign securities (such as American Depositary Receipts and Global Depositary Receipts) that represent issued securities of a Russian company. Since depositary receipts are issued by non-Russian financial institutions, they are generally considered less risky and easier to invest in than the underlying shares.