The Ukrainian capital Kyiv and its outskirts are facing sweeping heating and electricity cuts after weeks of Russian drone and missile strikes that targeted the city’s critical infrastructure.

With the city cut off from electricity for 12 hours a day, the once-bustling neighborhoods of the city center fades into darkness once the sun goes down.

Civilians have been improvising and adapting by using generators, flashlights and candles for light. But as winter sets in and the temperatures continue to drop, living without electricity will become increasingly challenging.

Mayor Vitaly Klitschko warned Sunday that the city could order a full evacuation of civilians if the situation worsens.

Here is a look at life in the city during the evening blackouts: 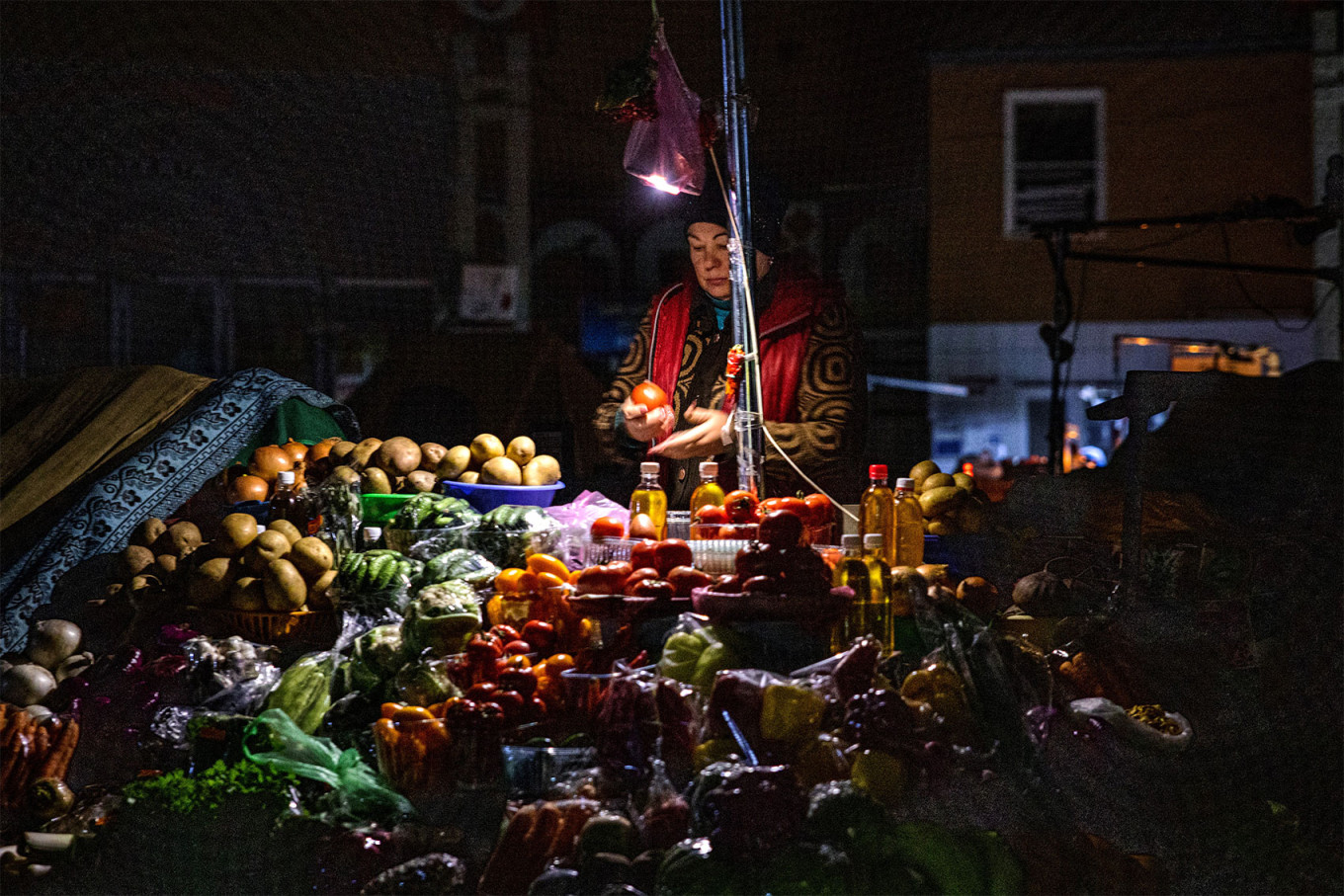 A vendor waits for customers during a power cut at Bessarabsky market in downtown Kyiv.
Dimitar Dilkoff / AFP 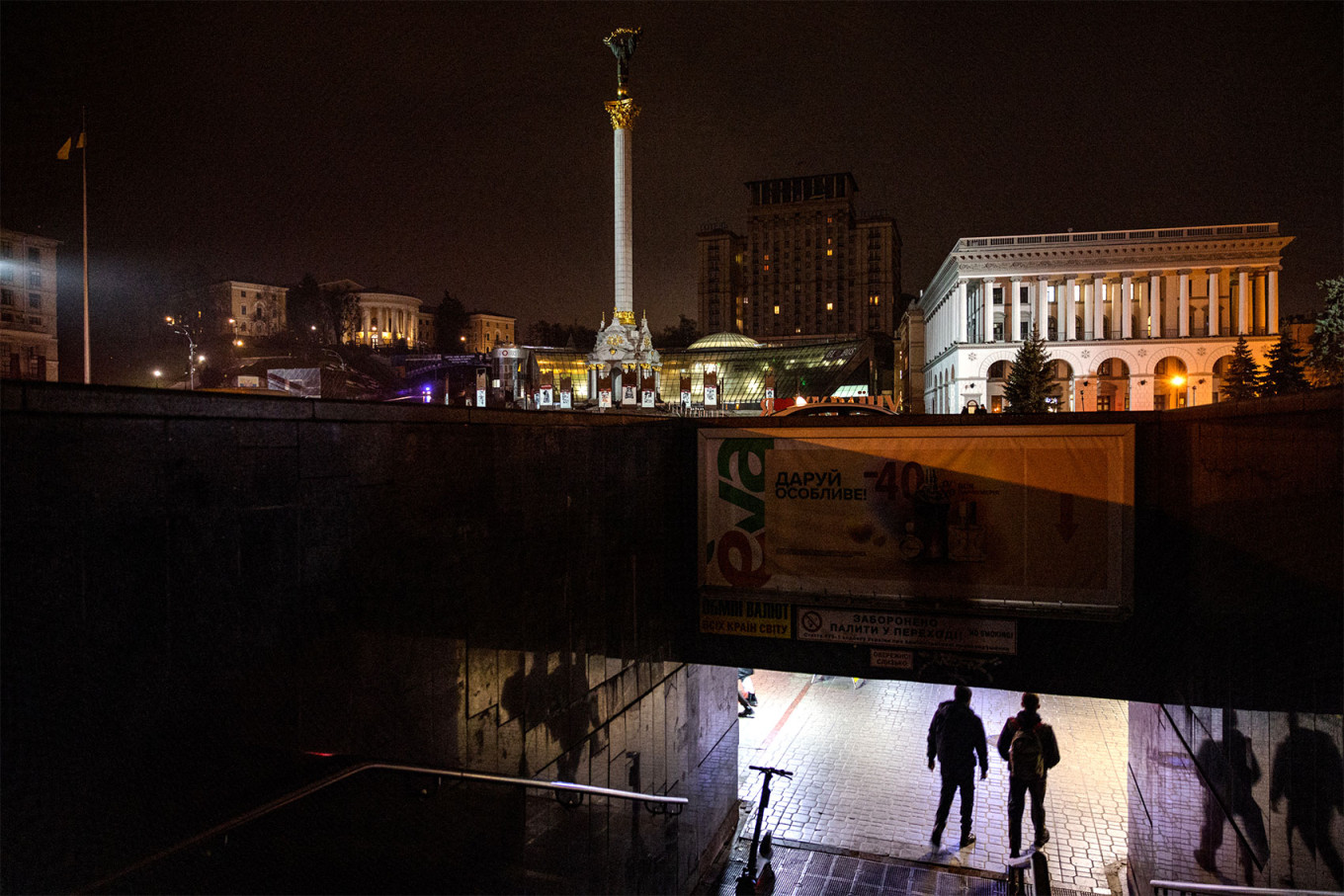 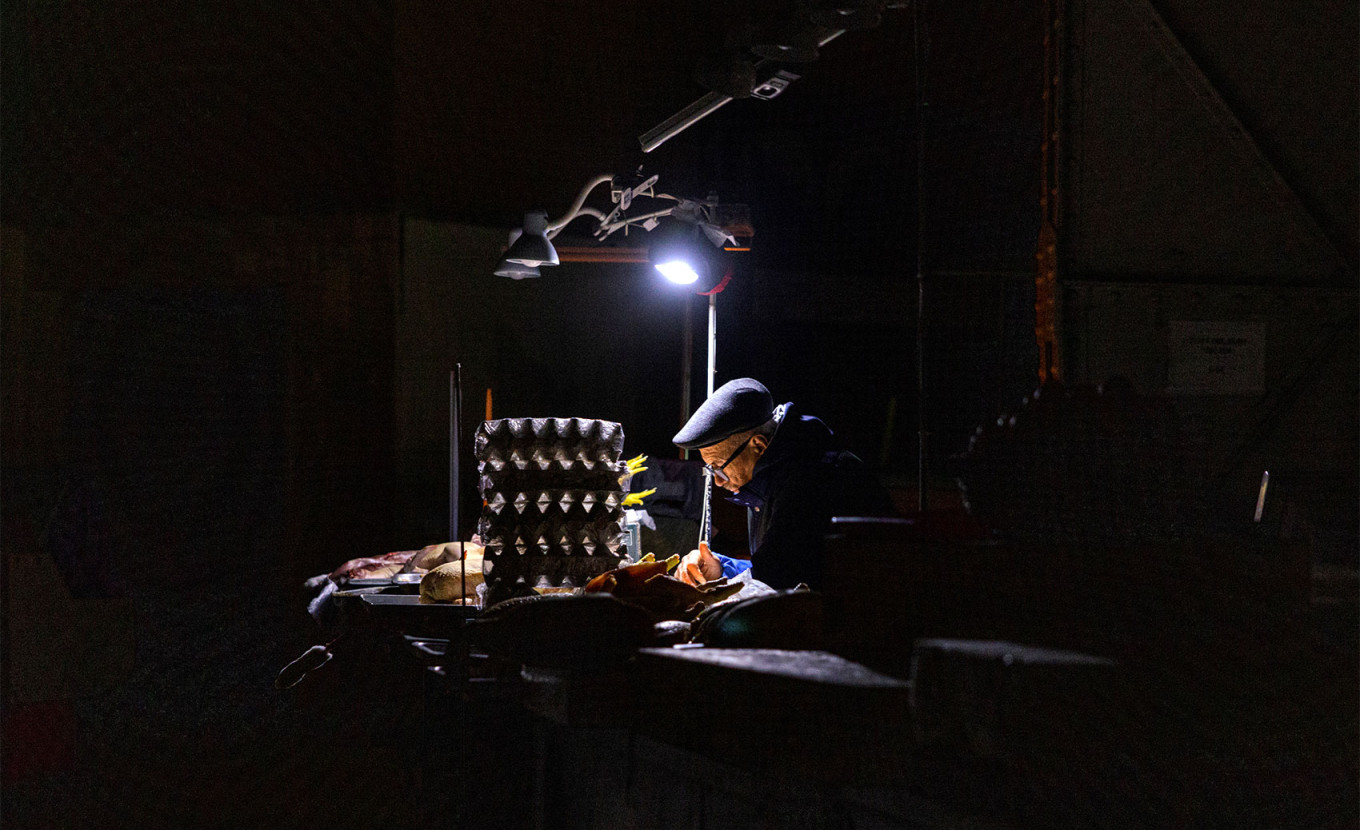 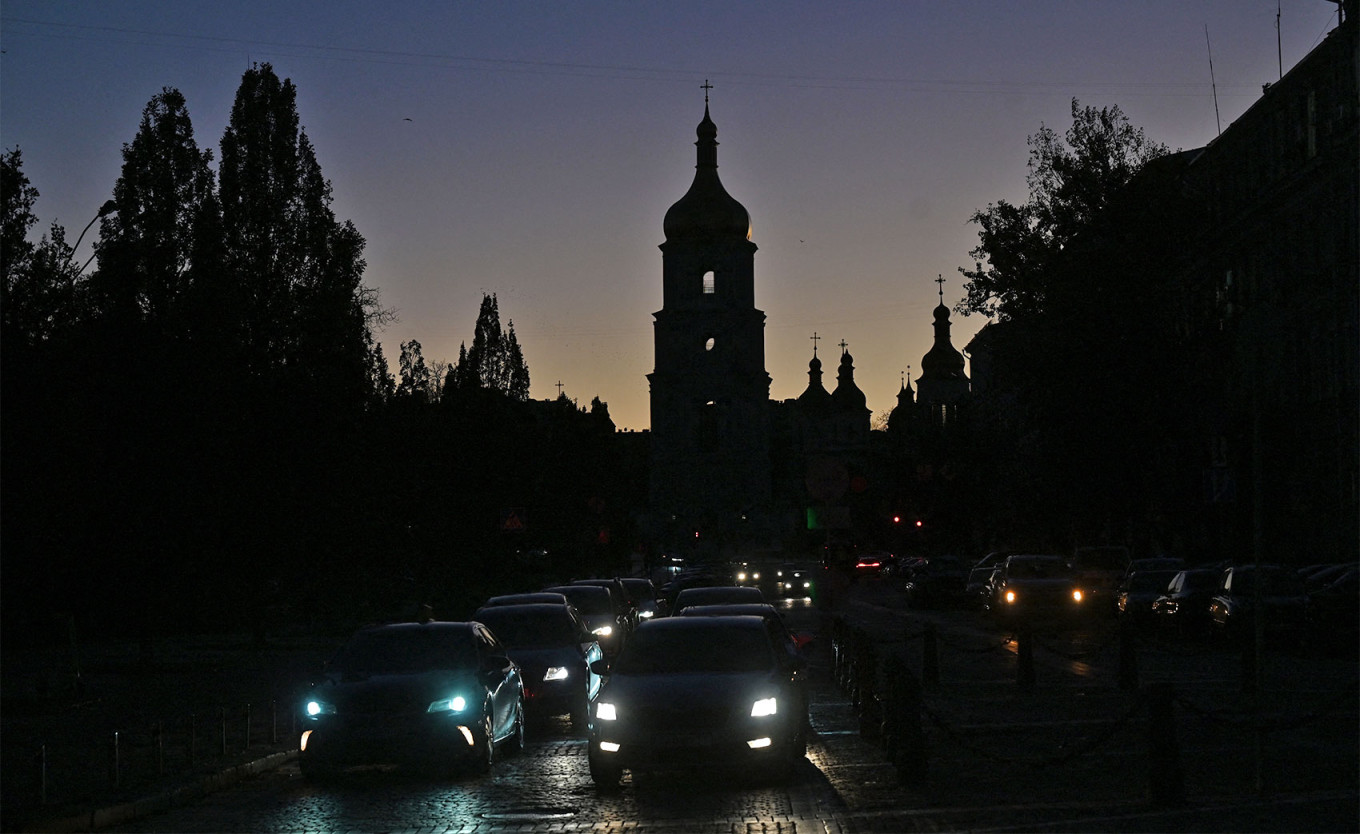 Vehicles drive along a street with the silhouette of the St. Sophia Cathedral seen in the background.
Sergei Supinsky / AFP 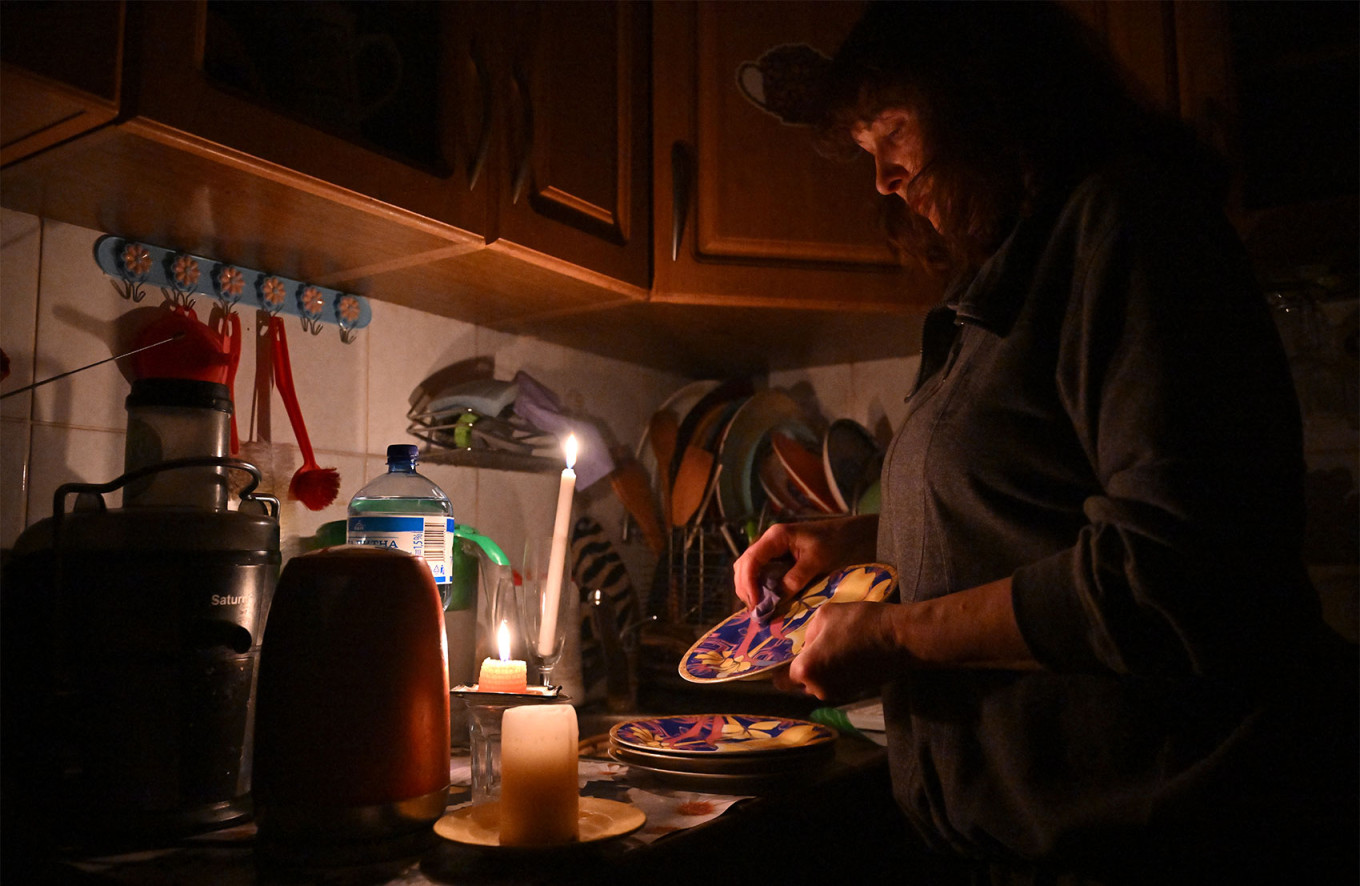 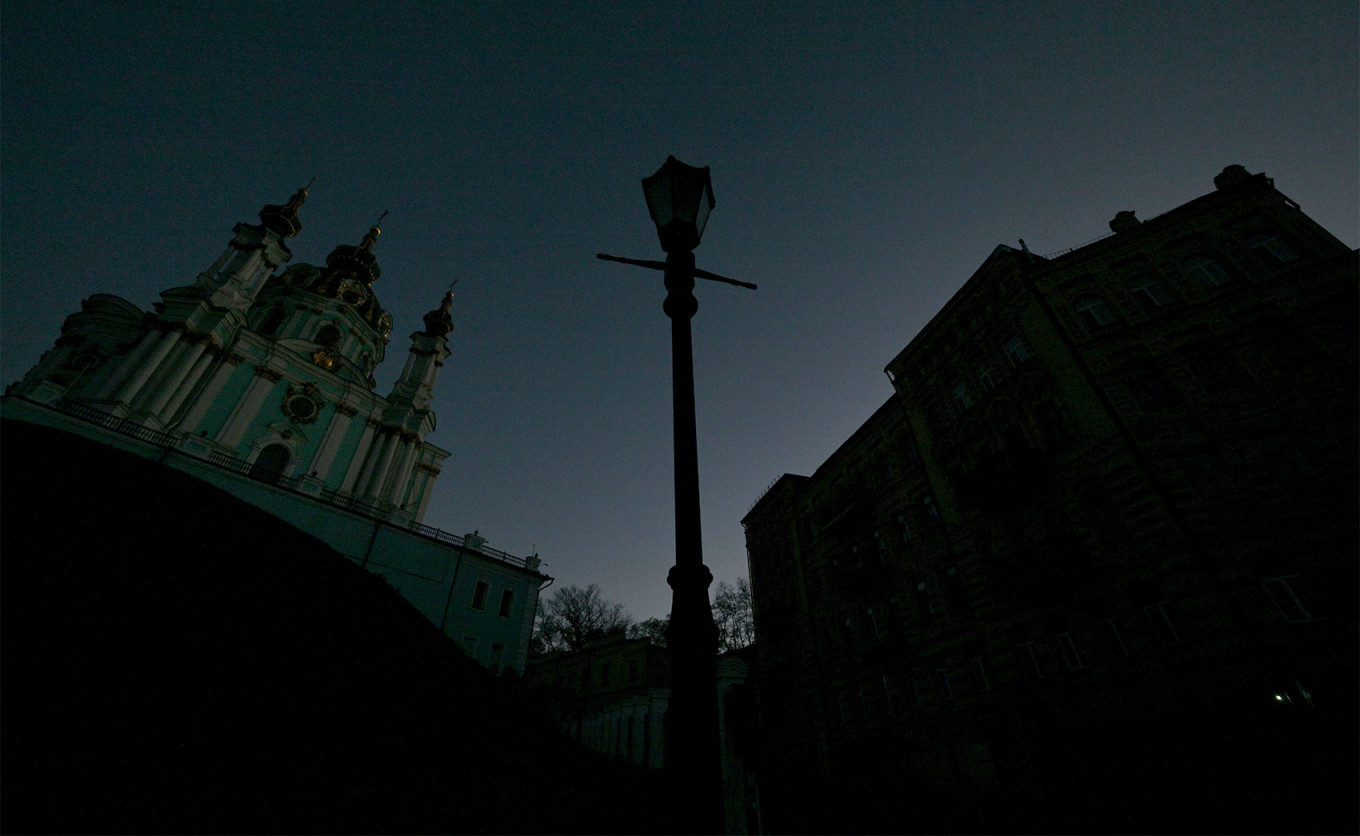 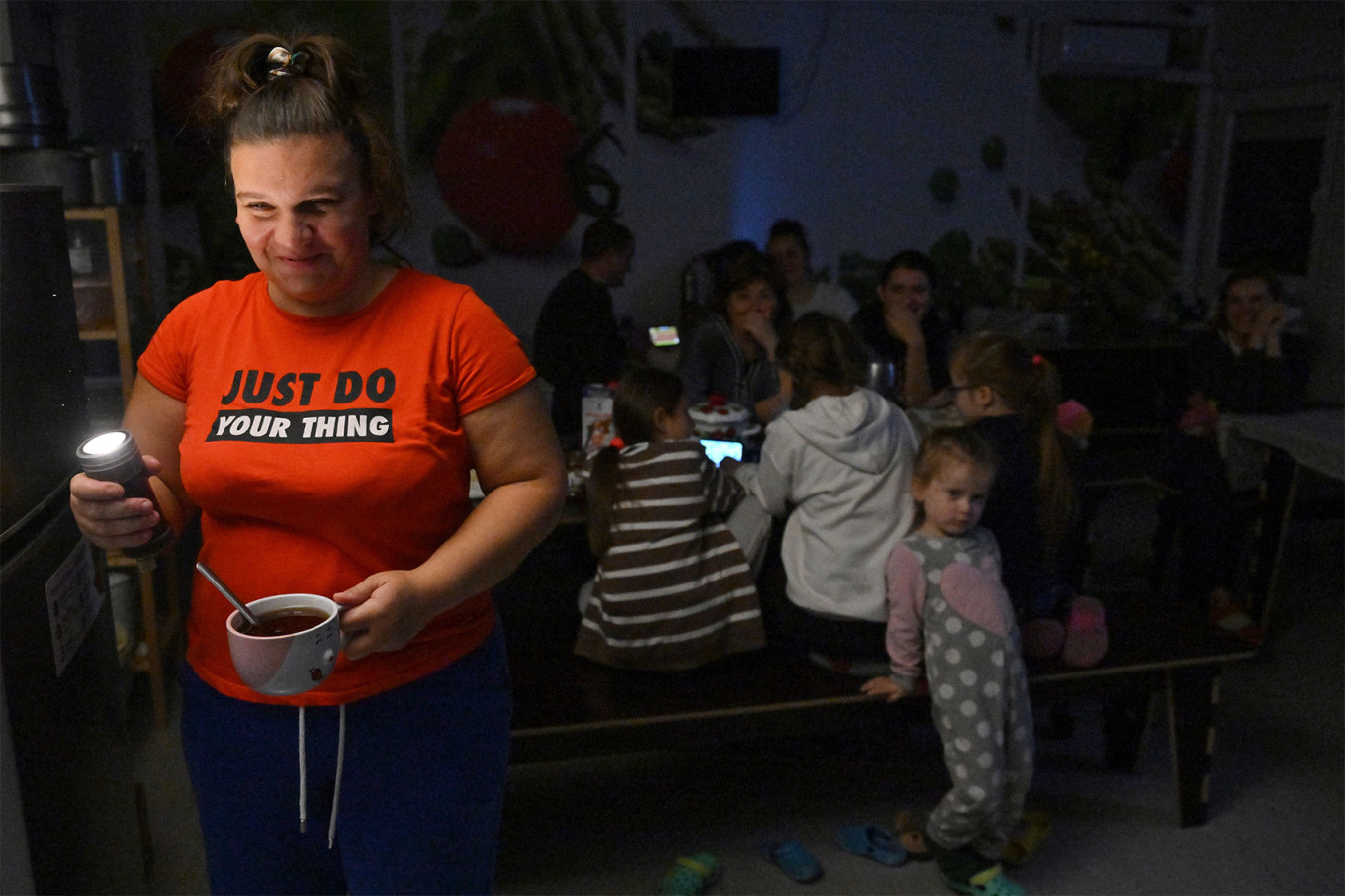 A mother holds a flashlight while children play at the center for refugees and for people who lost their homes due to the Russian invasion in Irpin, near Kyiv.
Sergei Supinsky / AFP 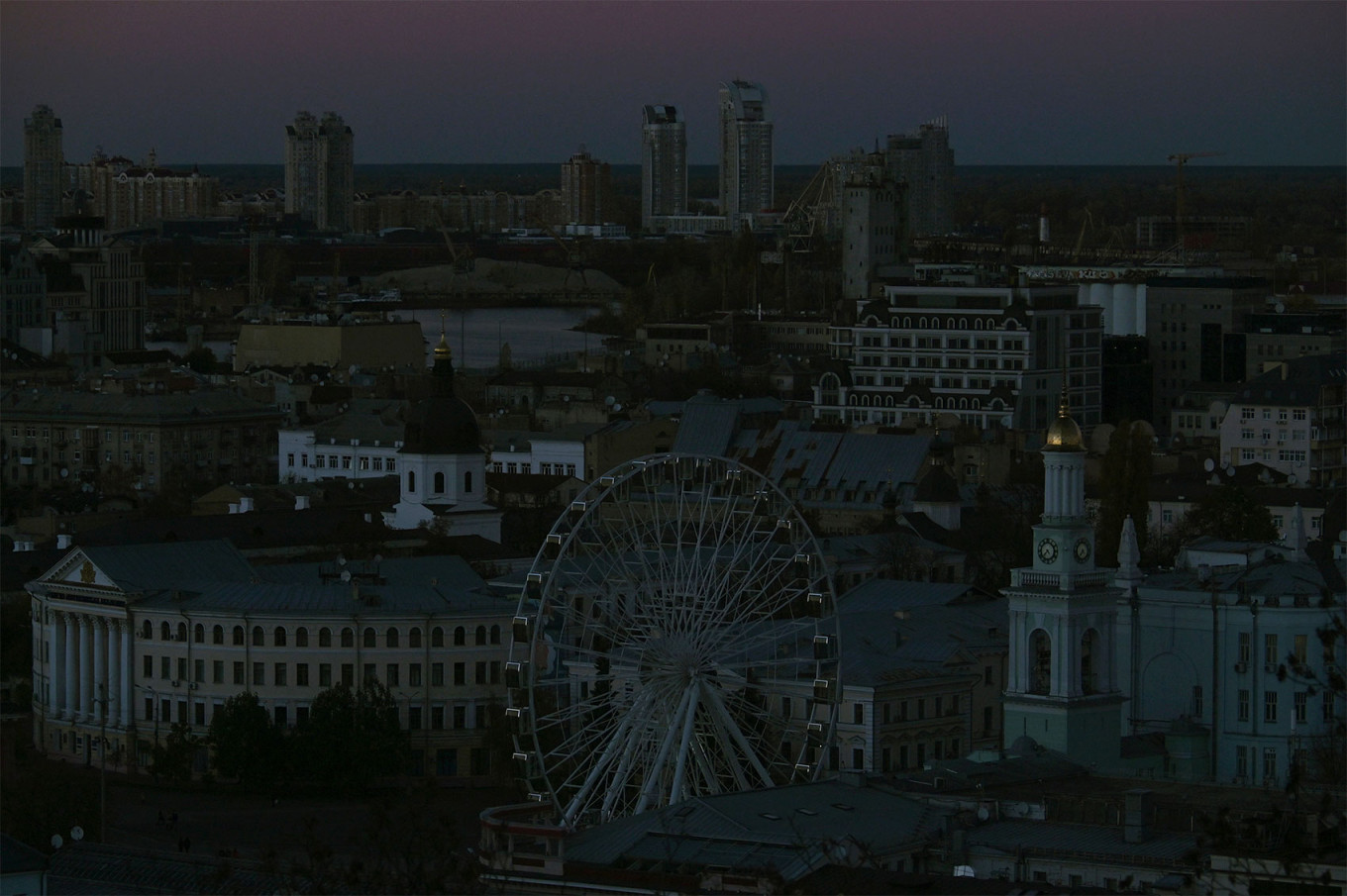 A view of Kyiv during a citywide blackout.
Sergei Supinsky / AFP 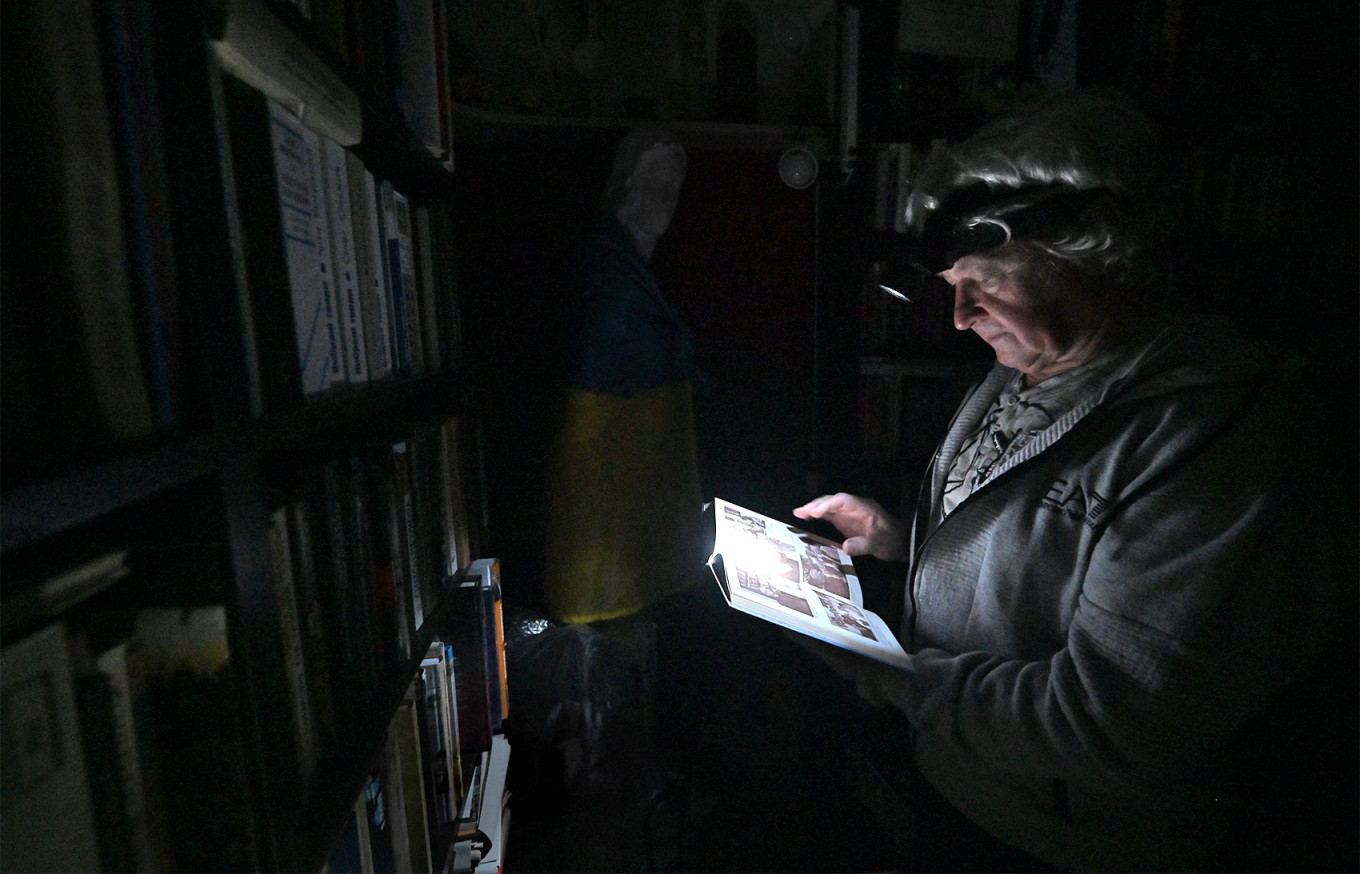 Physicist Igor Zhuk, 70, reads a book with help of a headlamp during a power cut in his building in the north of Kyiv.
Sergei Supinsky / AFP 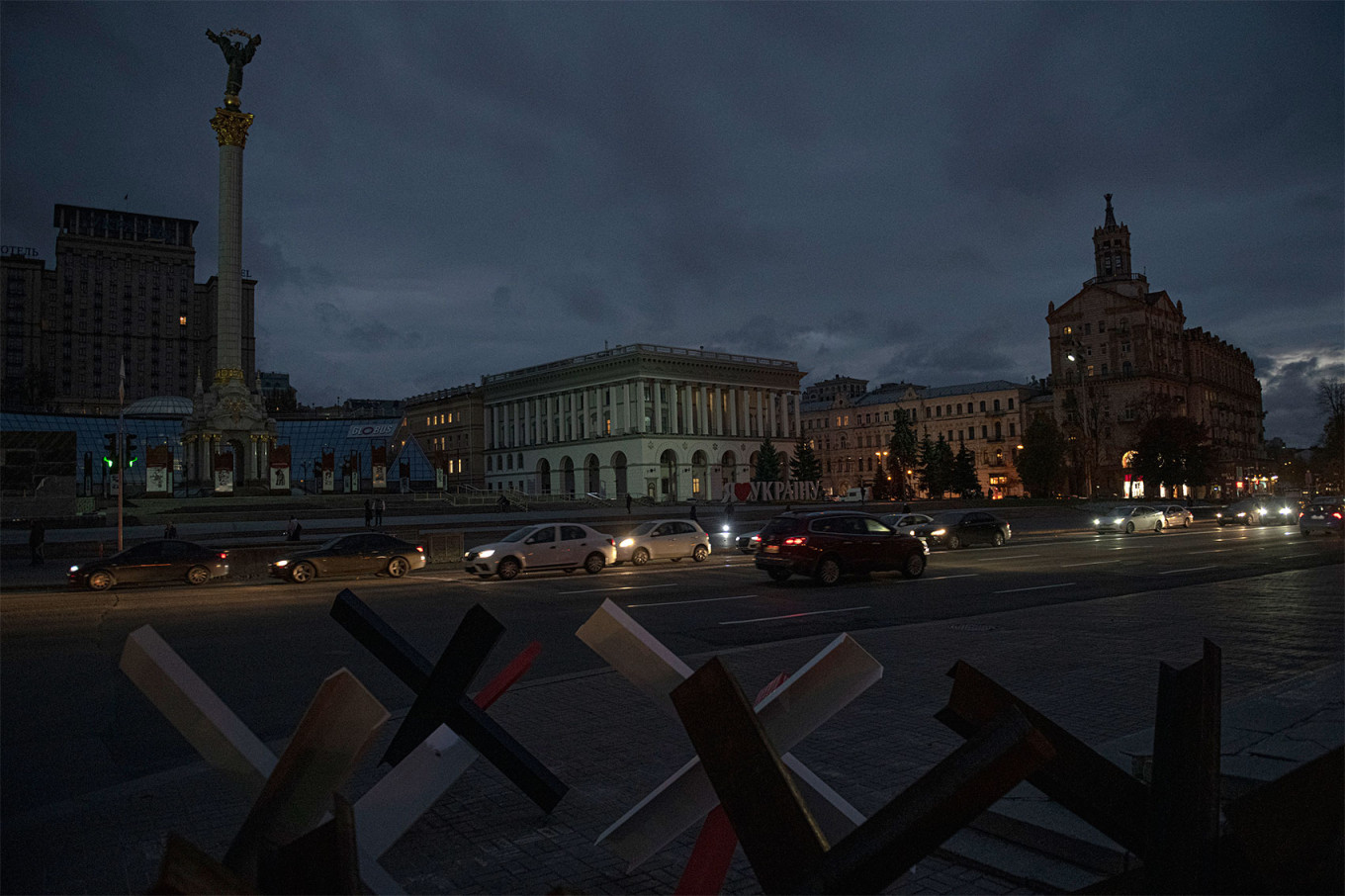