While Moscow winters often get a bad rap for being dour and gloomy, the weeks before and after the New Year holiday are anything but.

Each year, the city is bedazzled with light fixtures, gigantic New Year trees and more to ring in the next year.

Here's a look at some of this year's decorations: 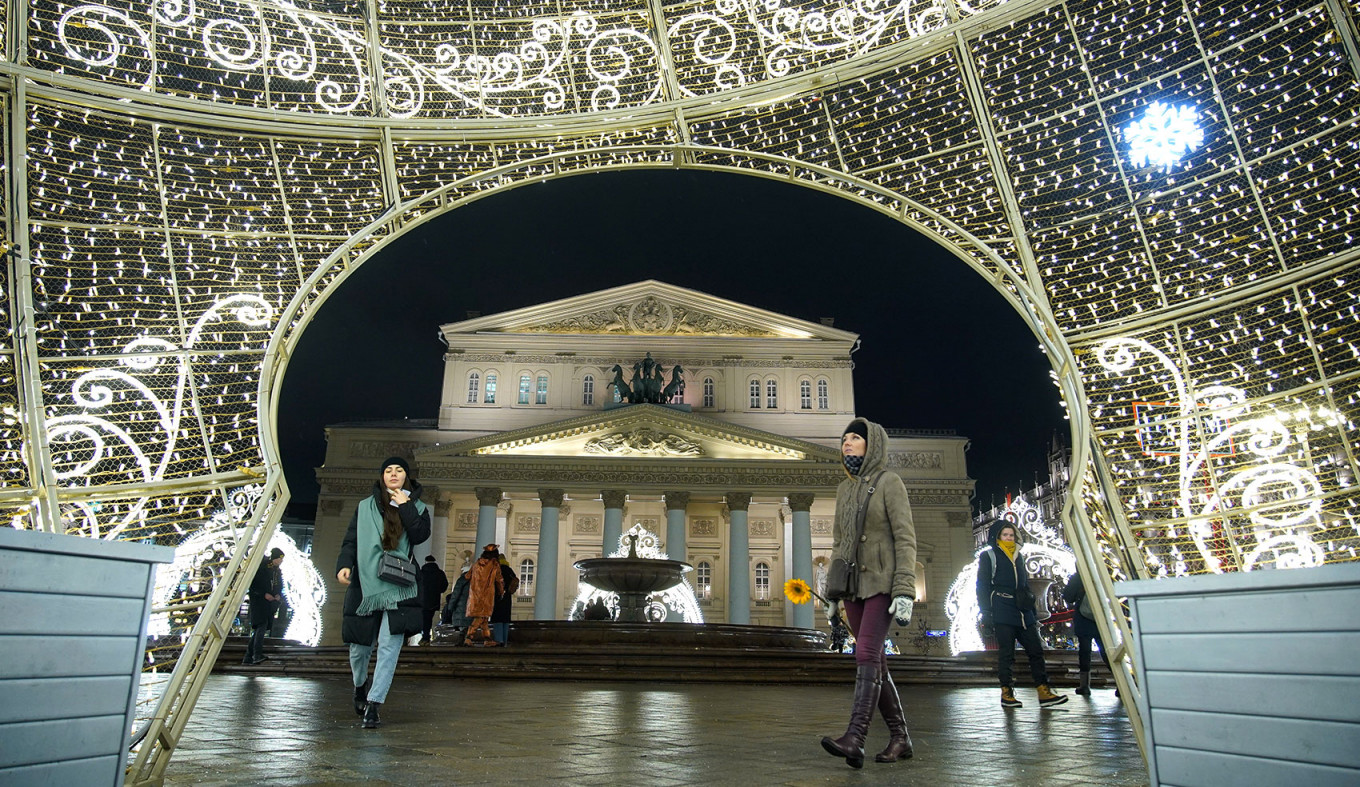 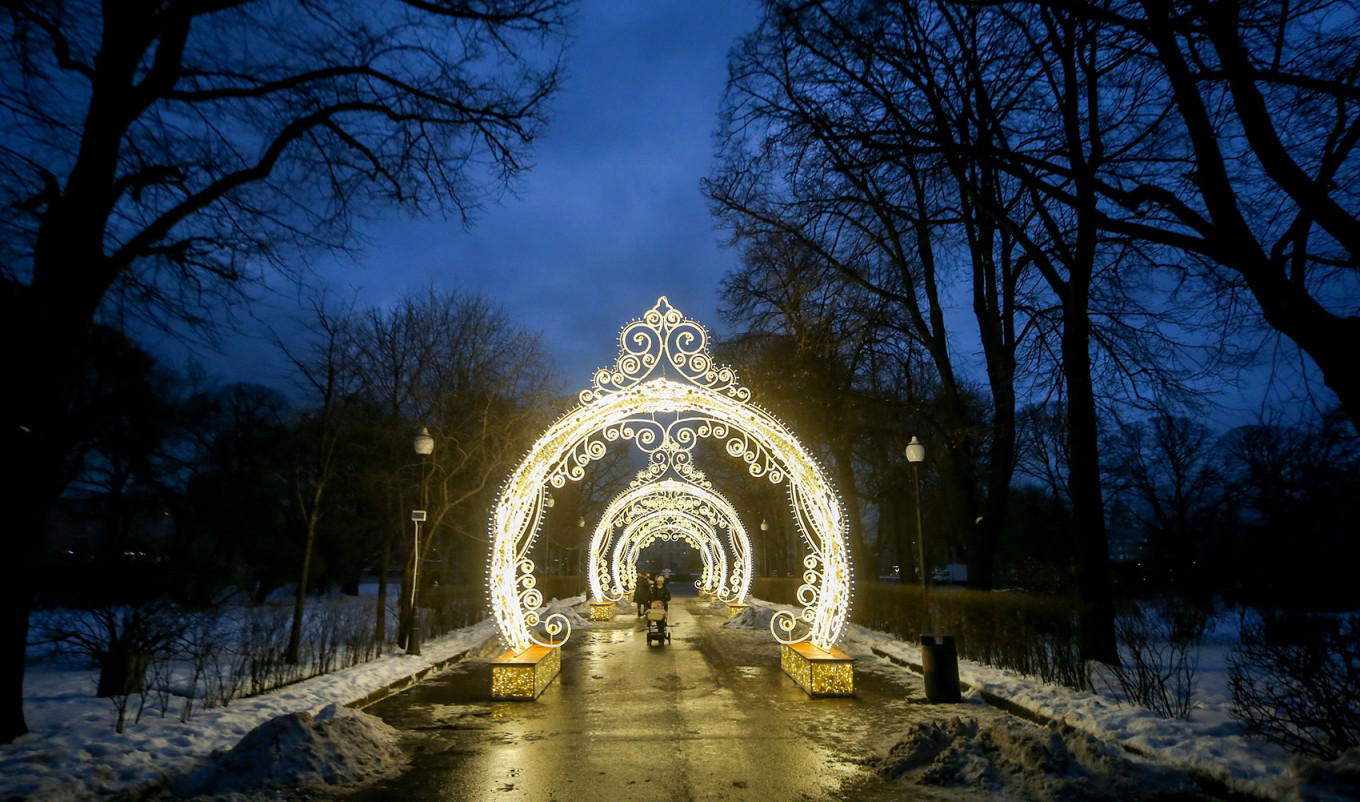 Tunnels of light can be found throughout the city center.
Sergei Vedyashkin / Moskva News Agency 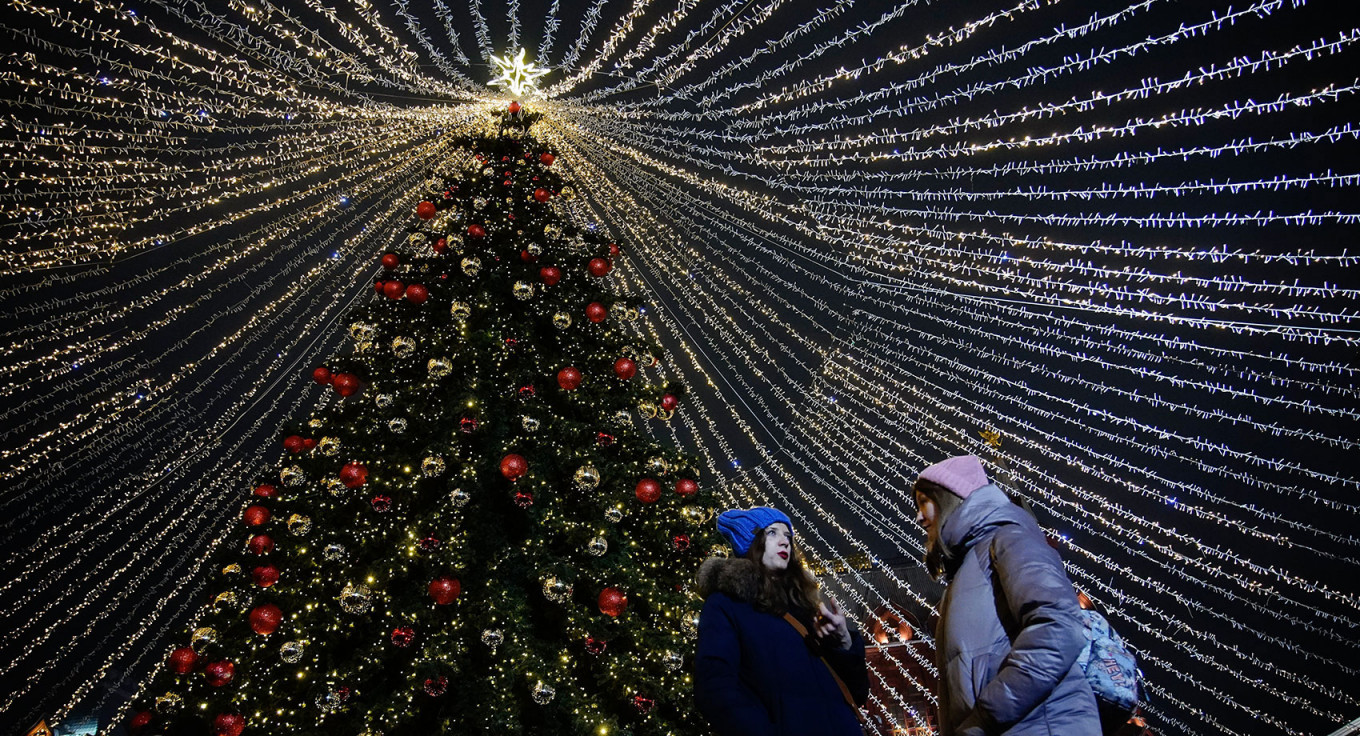 The tree in Manezh Square is one of the city's most impressive each year.
Alexander Avilov / Moskva News Agency 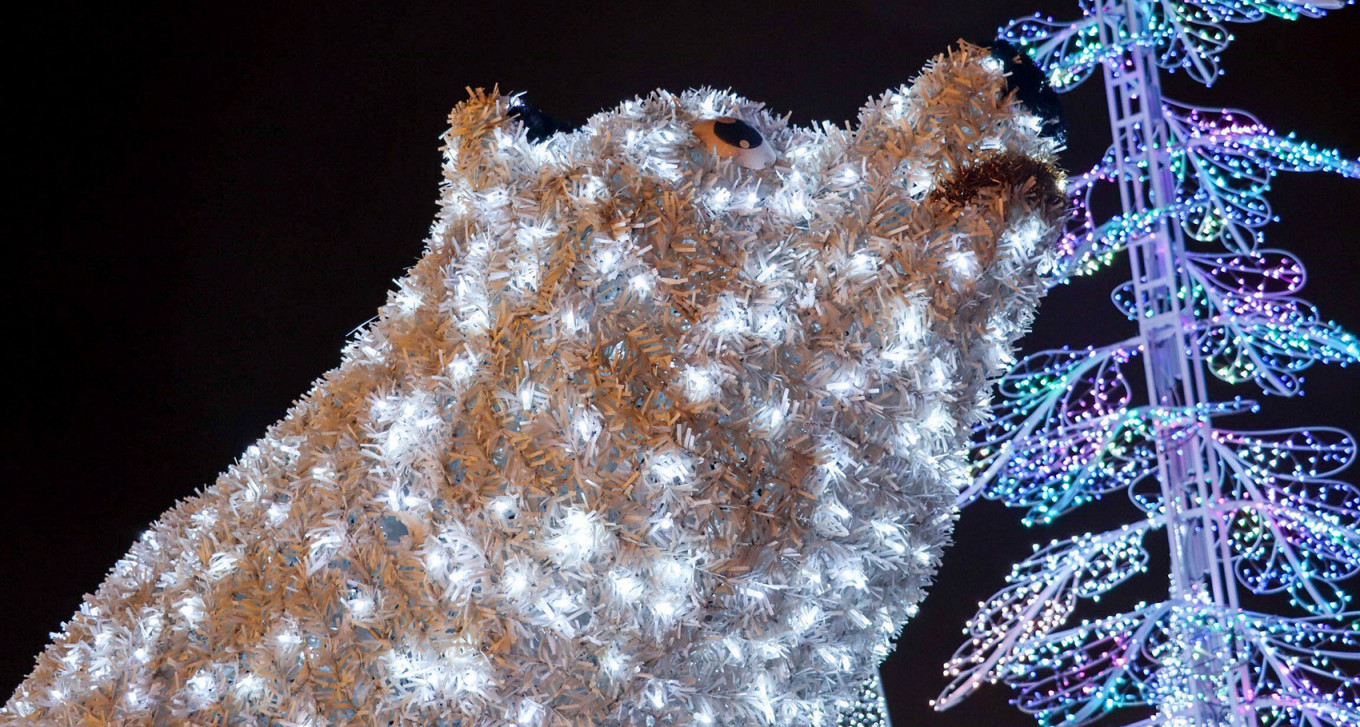 A polar bear light structure in the park near Rostokinsky Aqueduct in the northeast of Moscow.
Moskva News Agency 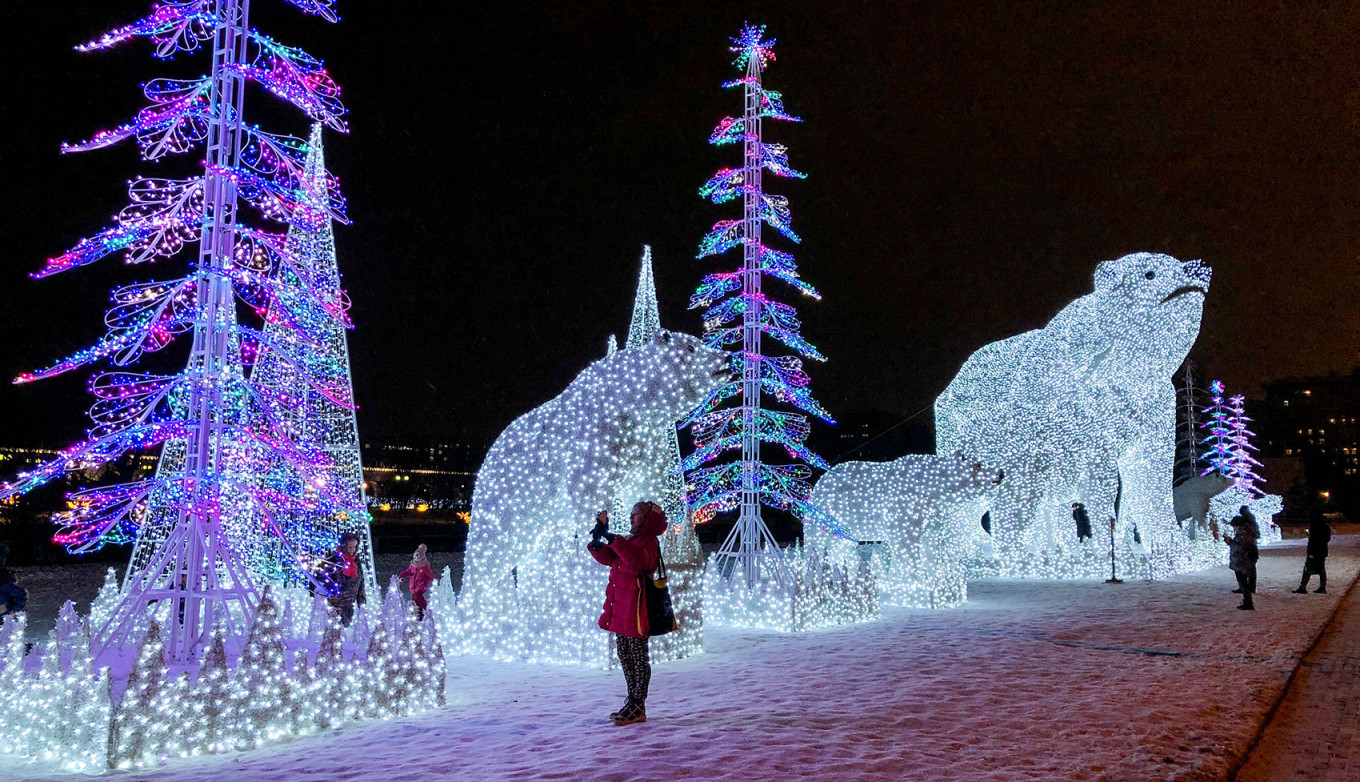 When the sun sets before 4 p.m., impressive light installations like these also help keep the wintertime blues at bay.
Moskva News Agency 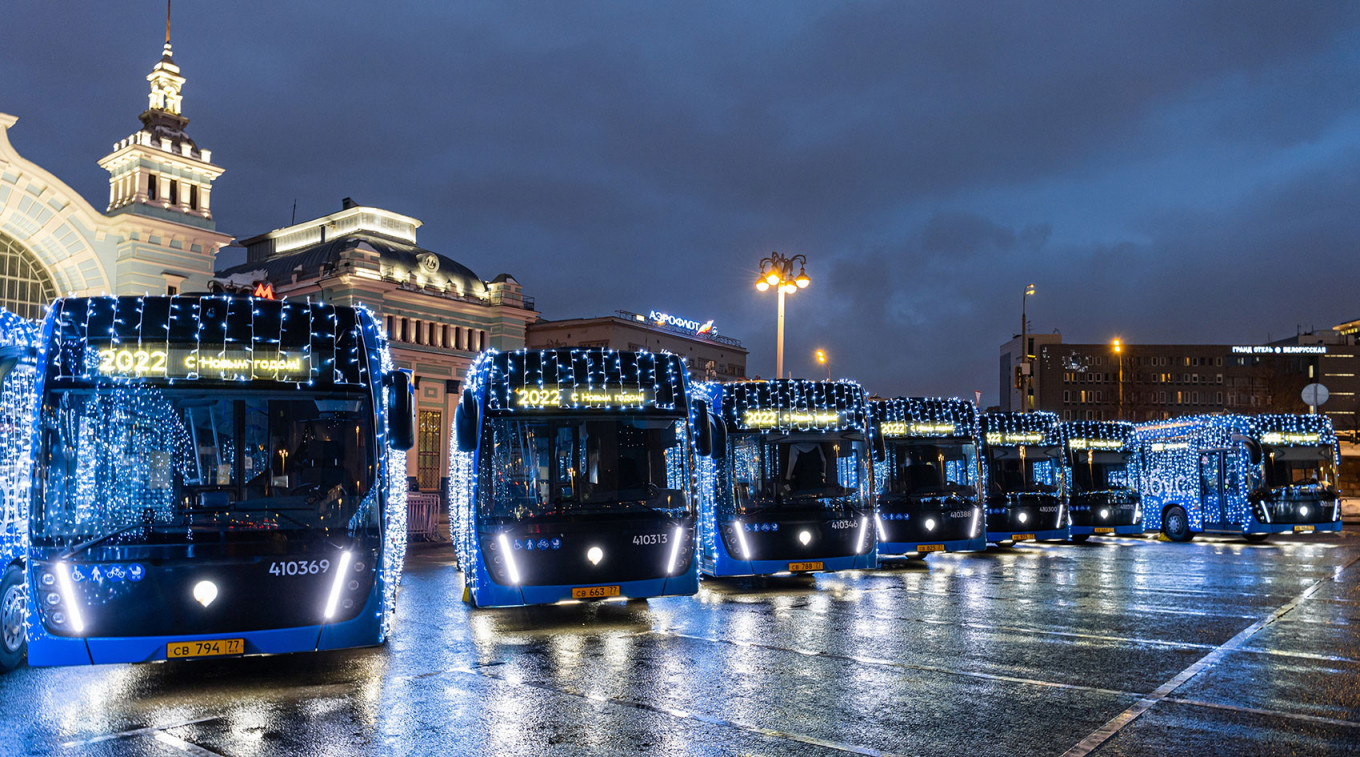 The city buses also get a dose of decoration for the upcoming holidays.
Maxim Mishin / Press Service of the Mayor and Government of Moscow / Moskva News Agency 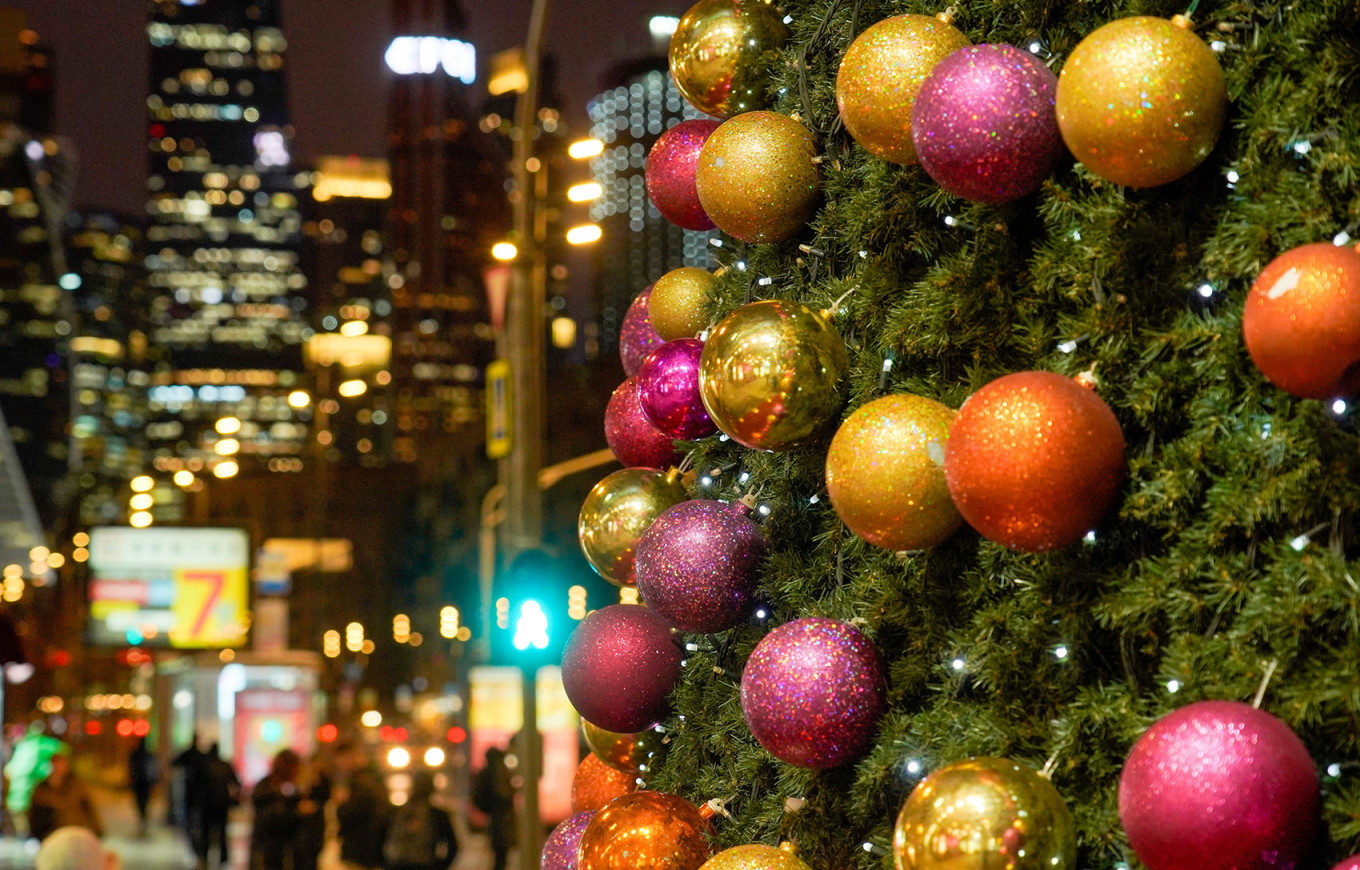 Unlike in the West, Russia celebrates Christmas on Jan. 7 — and the New Year is the country's main holiday.
Alexander Avilov / Moskva News Agency 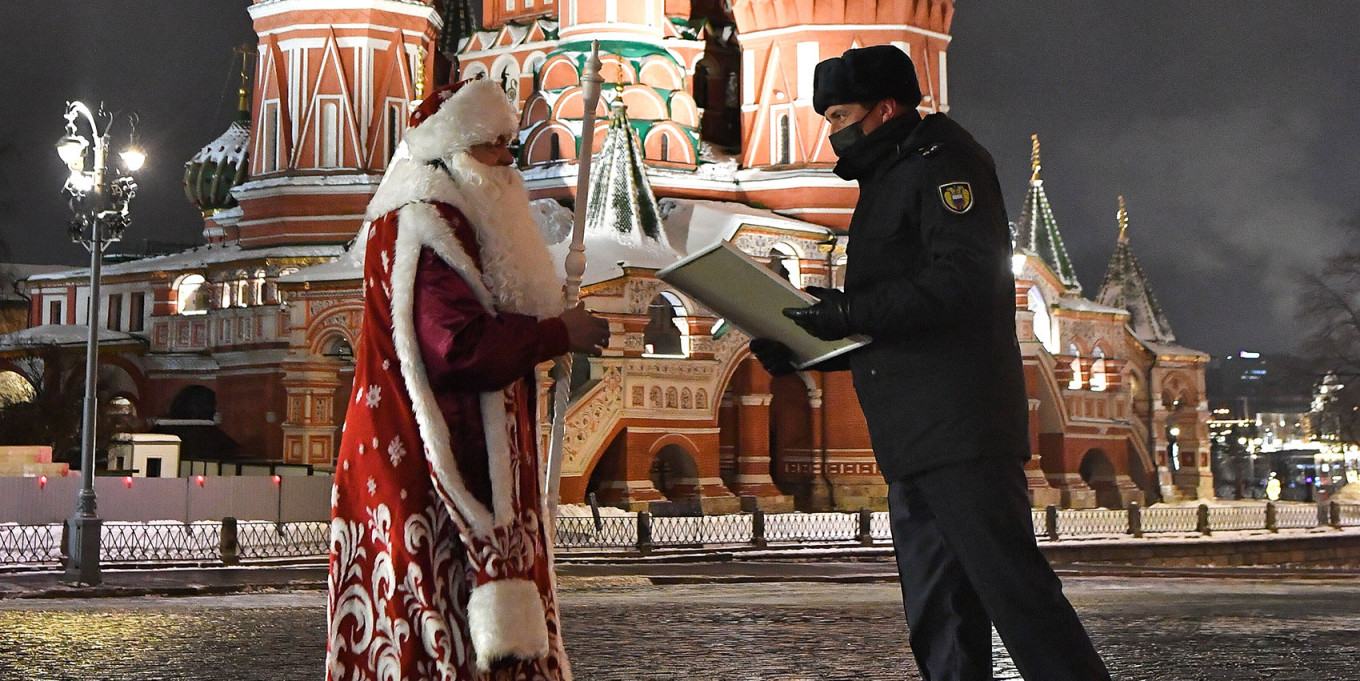