Contribute Today
Jun 15, 2021 - 04:45 pm
As Moscow grapples with a new spike in Covid-19 cases amid stubbornly low vaccination rates, the city signed has ordered new restrictions and declared a “non-working week” from June 14-20.

The latest restrictions mainly apply to recreation and leisure, from eating at the mall’s food court to visiting the Moscow Zoo.

Here’s a closer look at the Russian capital’s latest measures to slow the spread of the virus: 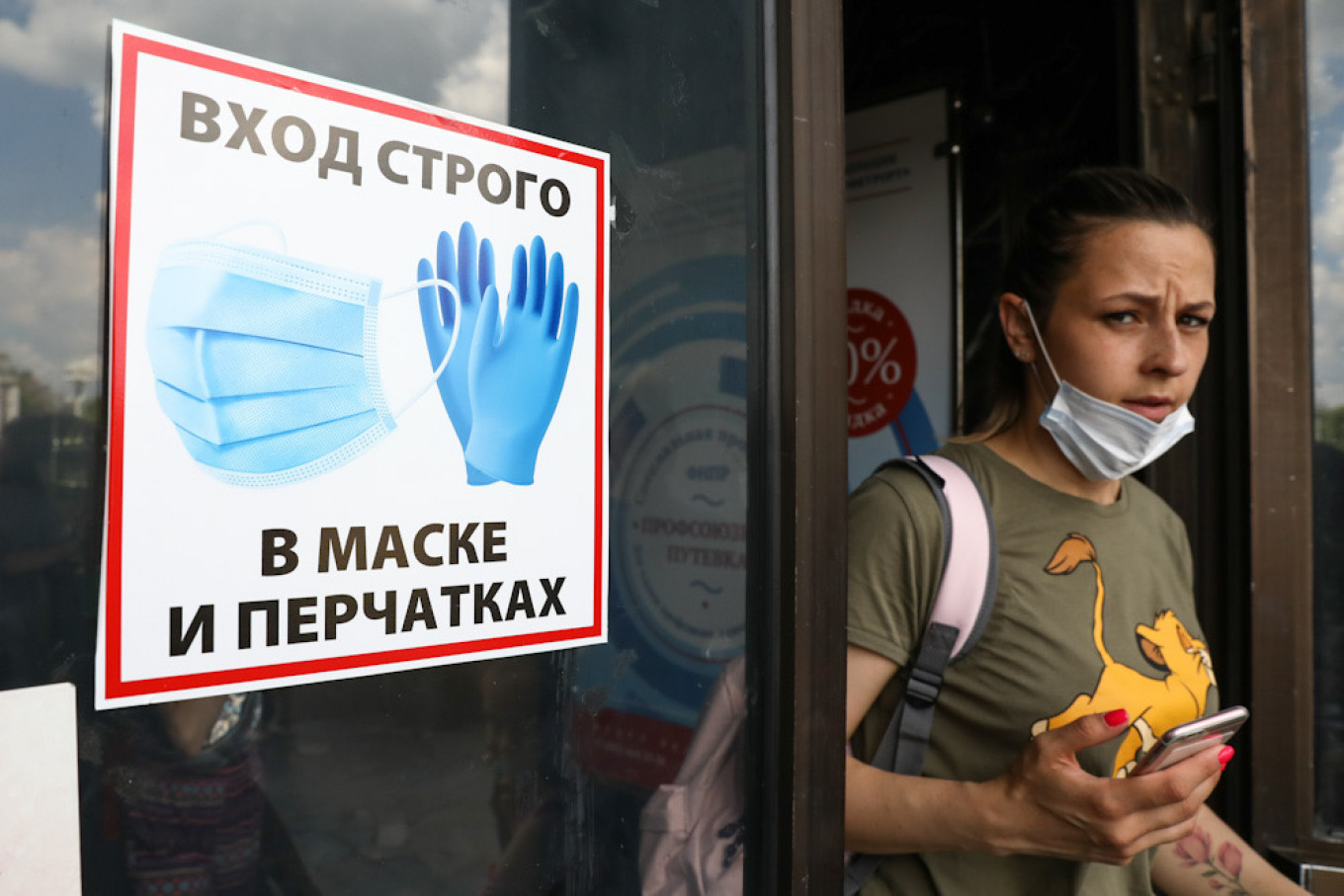 As Moscow authorities crack down on mask-wearing, demand for medical masks in Moscow has risen 50% compared to early May numbers, according to a study by Wildberries. Demand for sanitizing products is also up by 34%.
Vladimir Gerdo / TASS 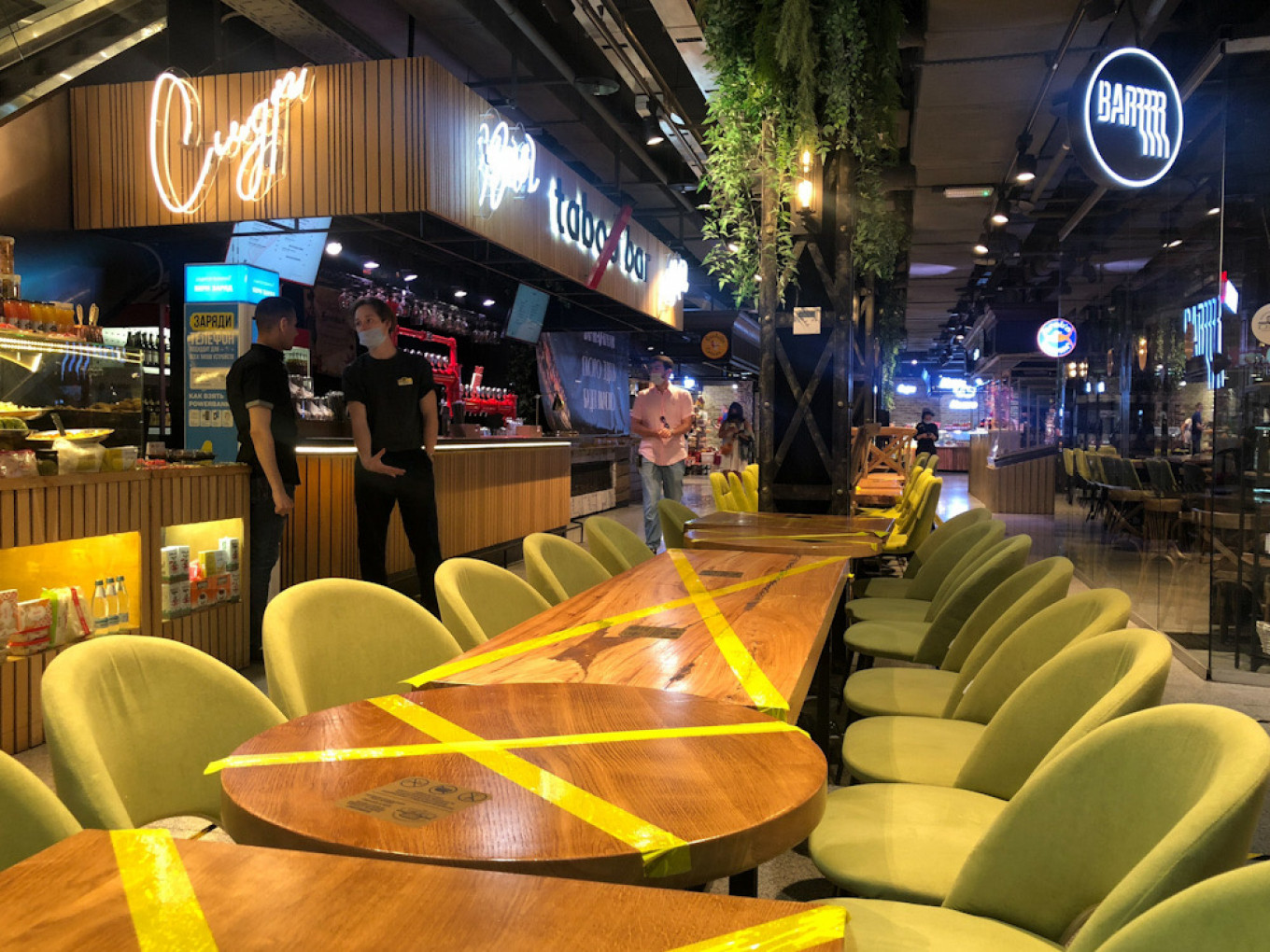 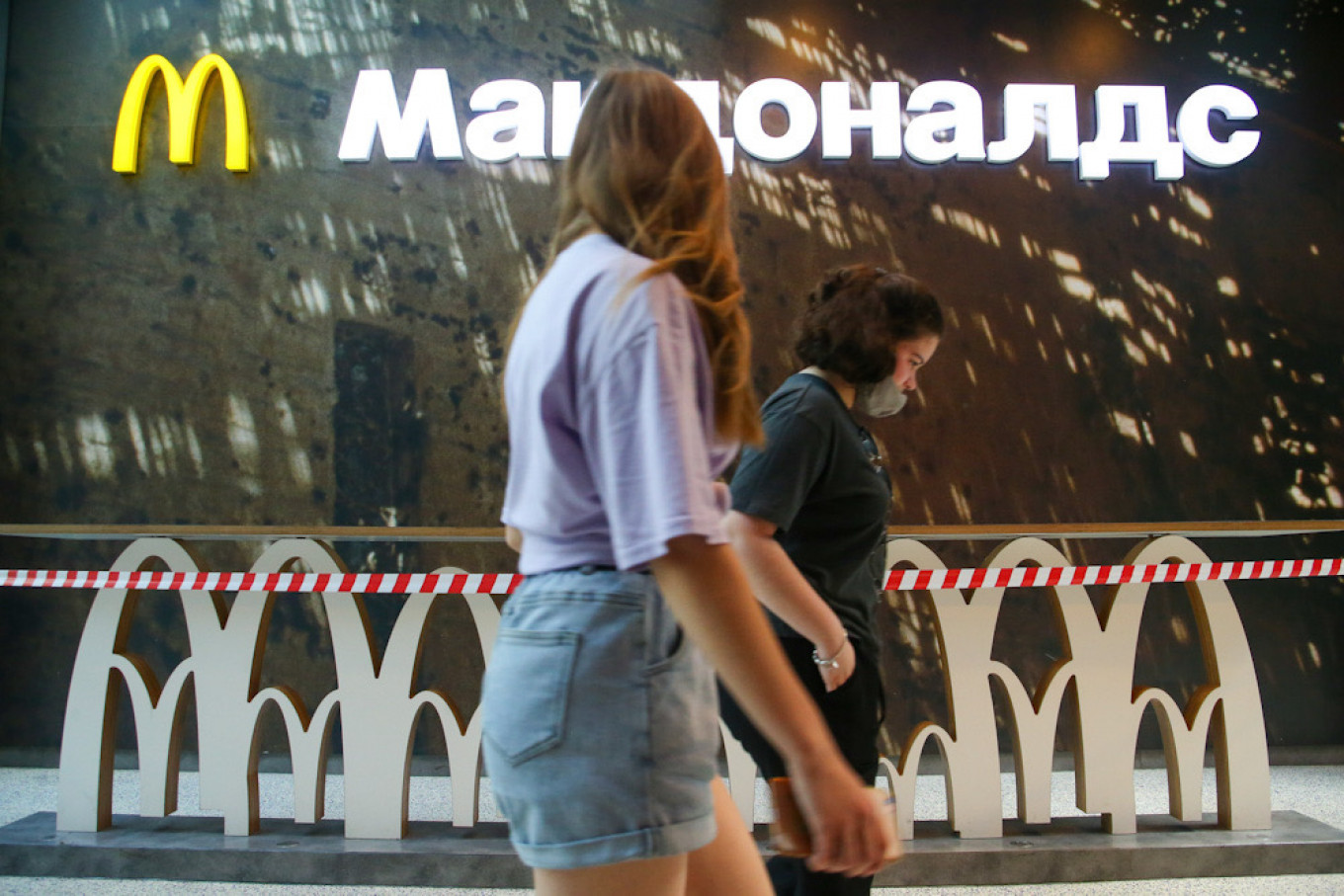 A McDonald’s location in Moscow has already been charged with breaking the new rules and now faces 1 million rubles ($13,000) in fines. The authorities can also close the restaurant for a 90-day period.
Moskva News Agency 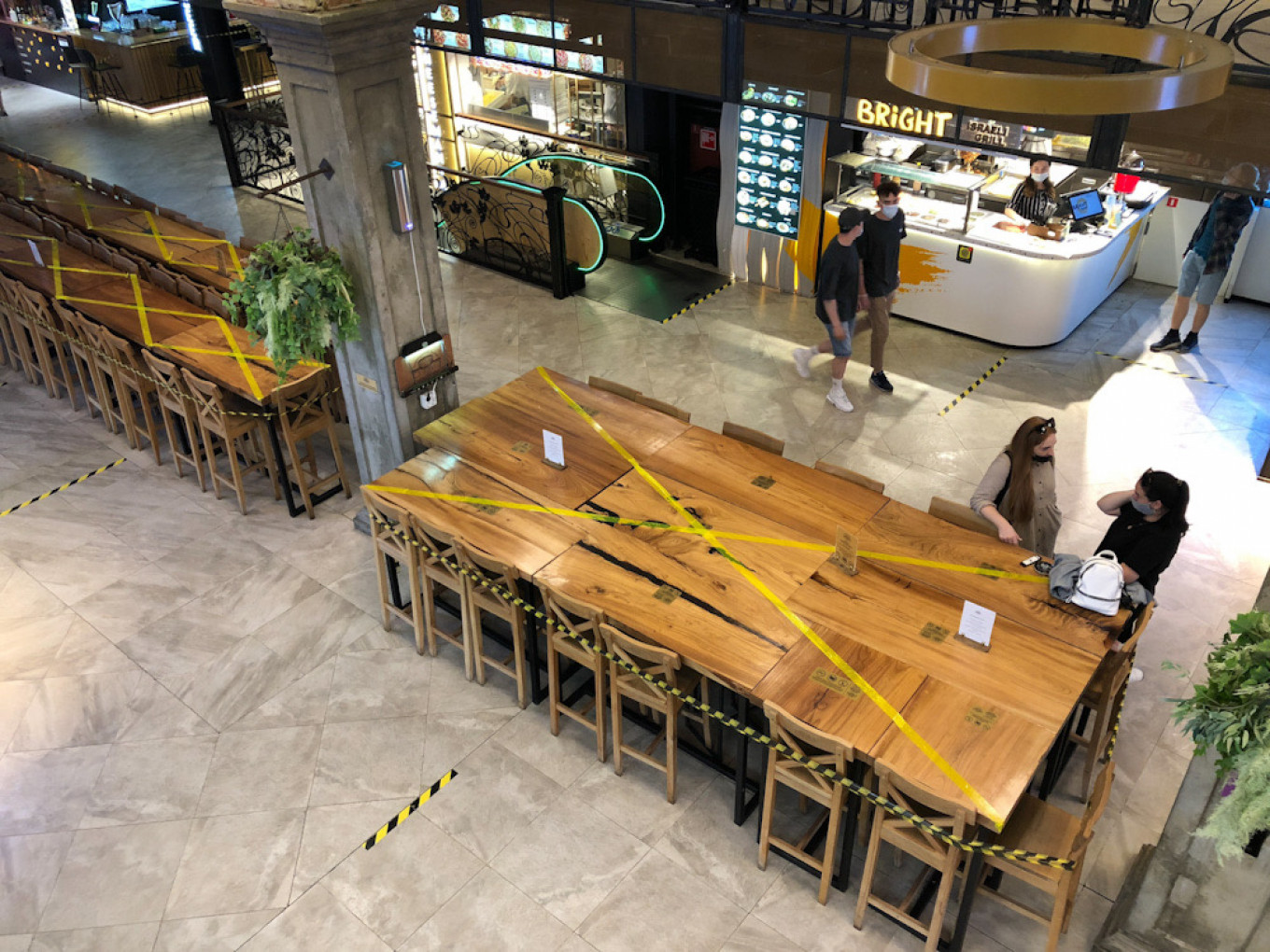 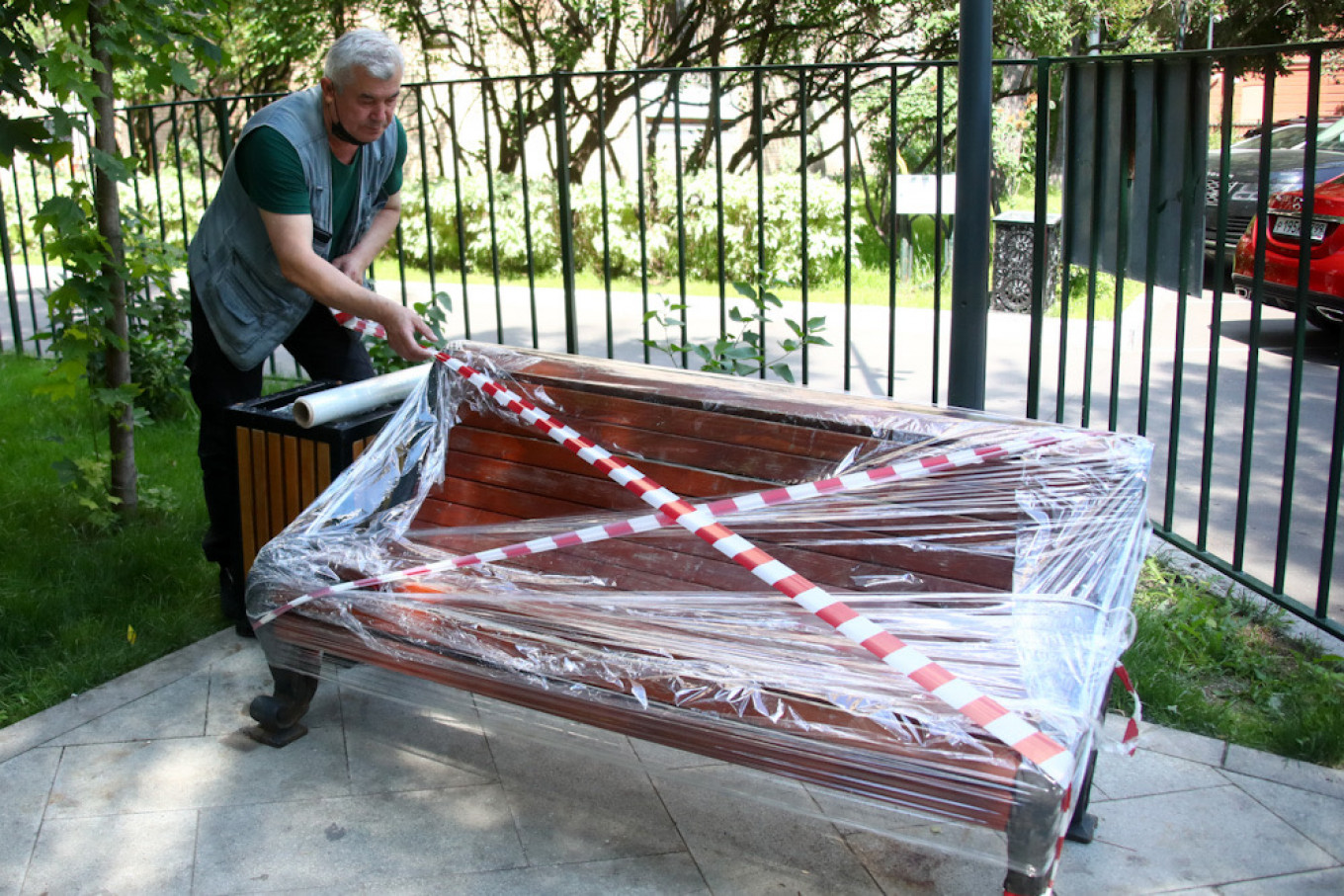 From June 13-20 Moscow residents are not allowed to use park infrastructure, with simply sitting on a park bench punishable by a $55 fine. Since walking in the park is still allowed, some residents choose to sit on the grass instead.
Valery Sharifulin / TASS 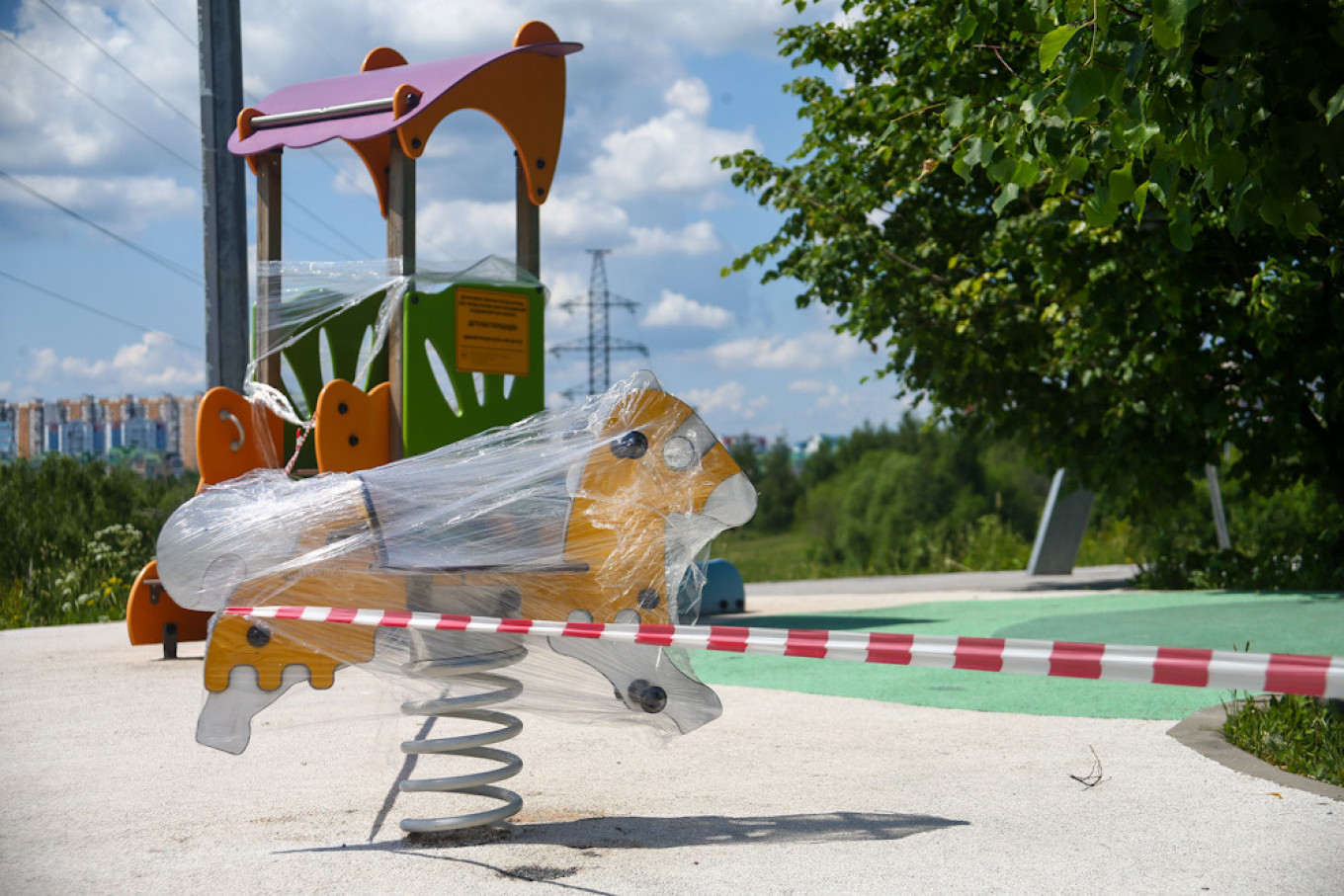 Most of the park infrastructure has been shut down. Bike-rental and similar services have been prohibited in order to limit physical interactions between people in the parks.
Moskva News Agency 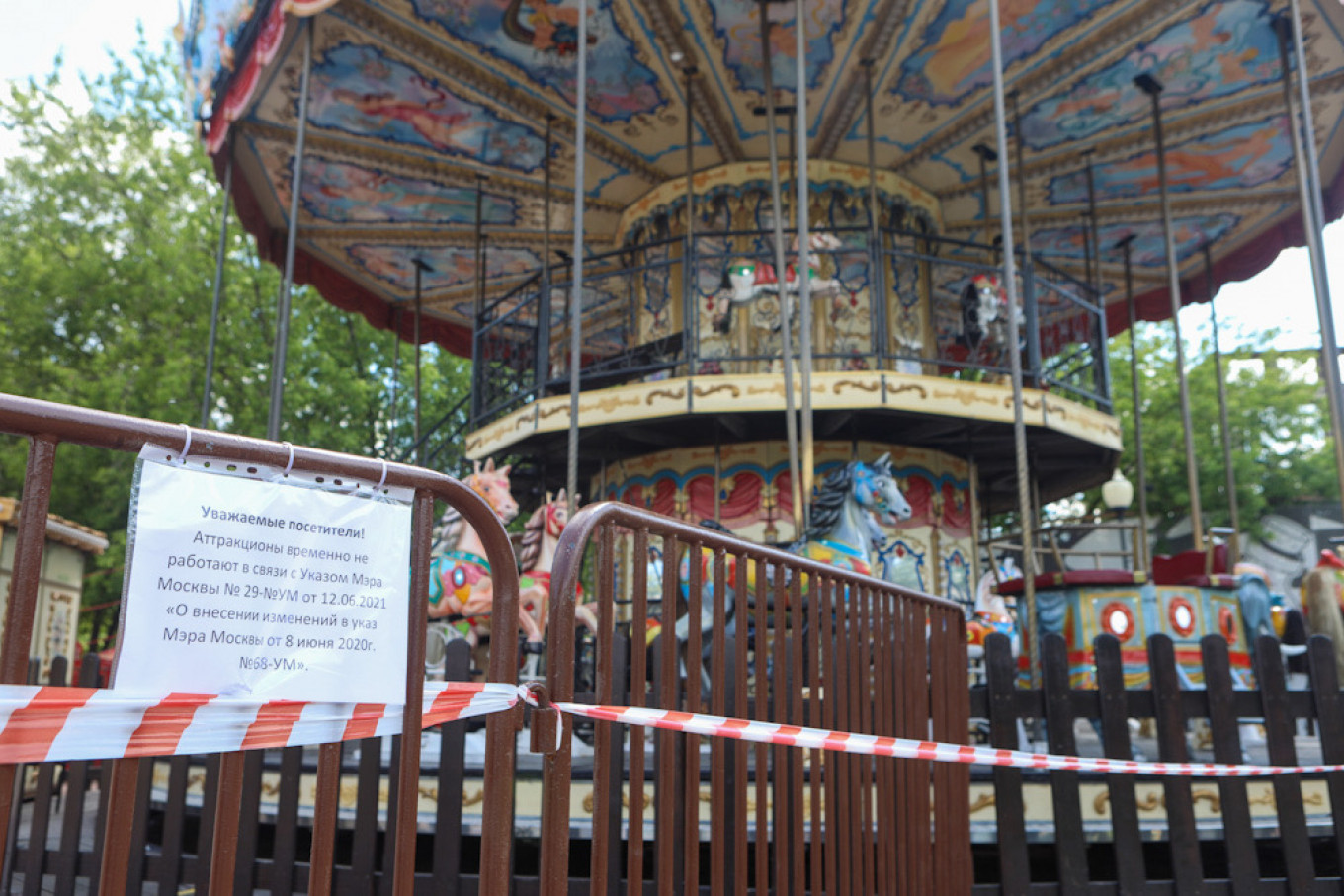 Moscow authorities have also closed the city’s zoo, amusement parks and other recreational spaces. Nightclubs, bars, karaoke clubs and discos have been ordered to close between 11 p.m. and 6 a.m.
Moskva News Agency 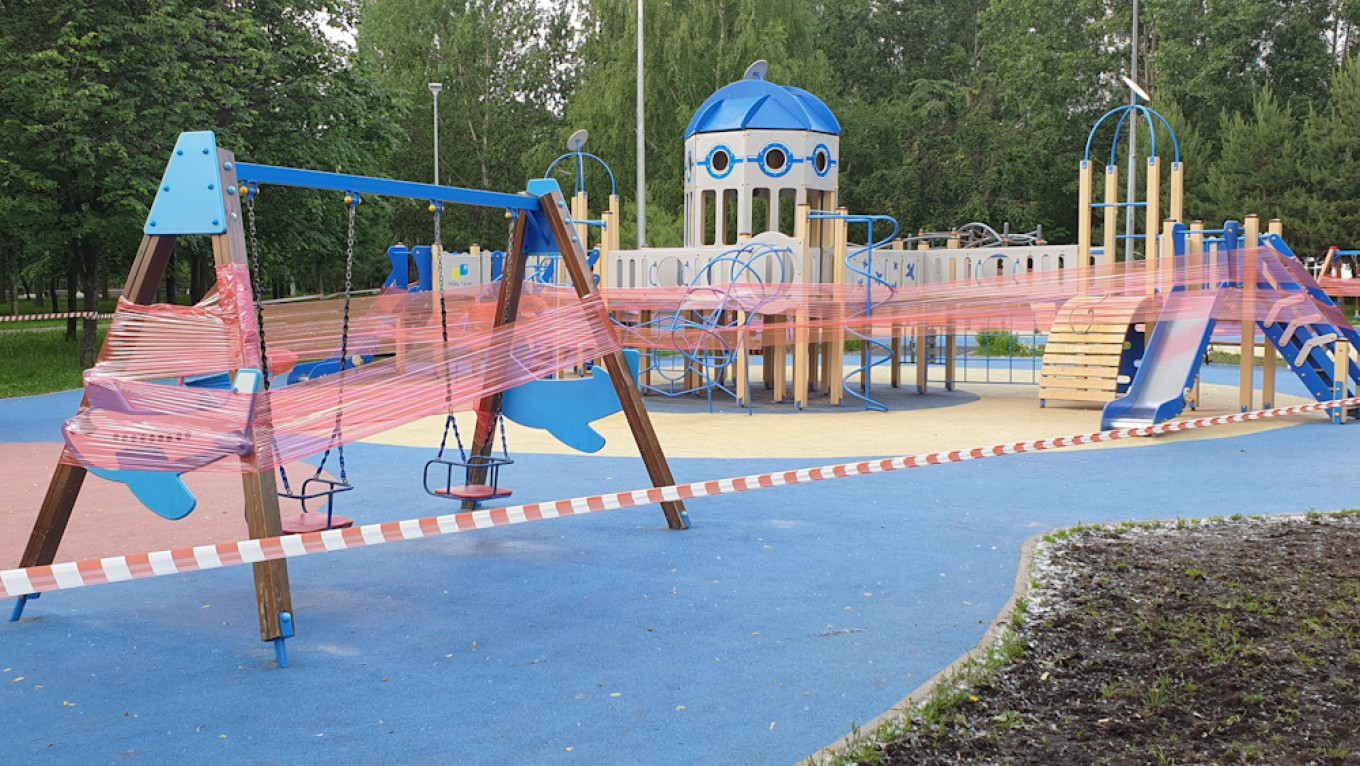 Similar to the first days of Moscow’s Covid quarantine in 2020, the city’s playground swings and slides are now covered in protective tape or plastic.
Moskva News Agency 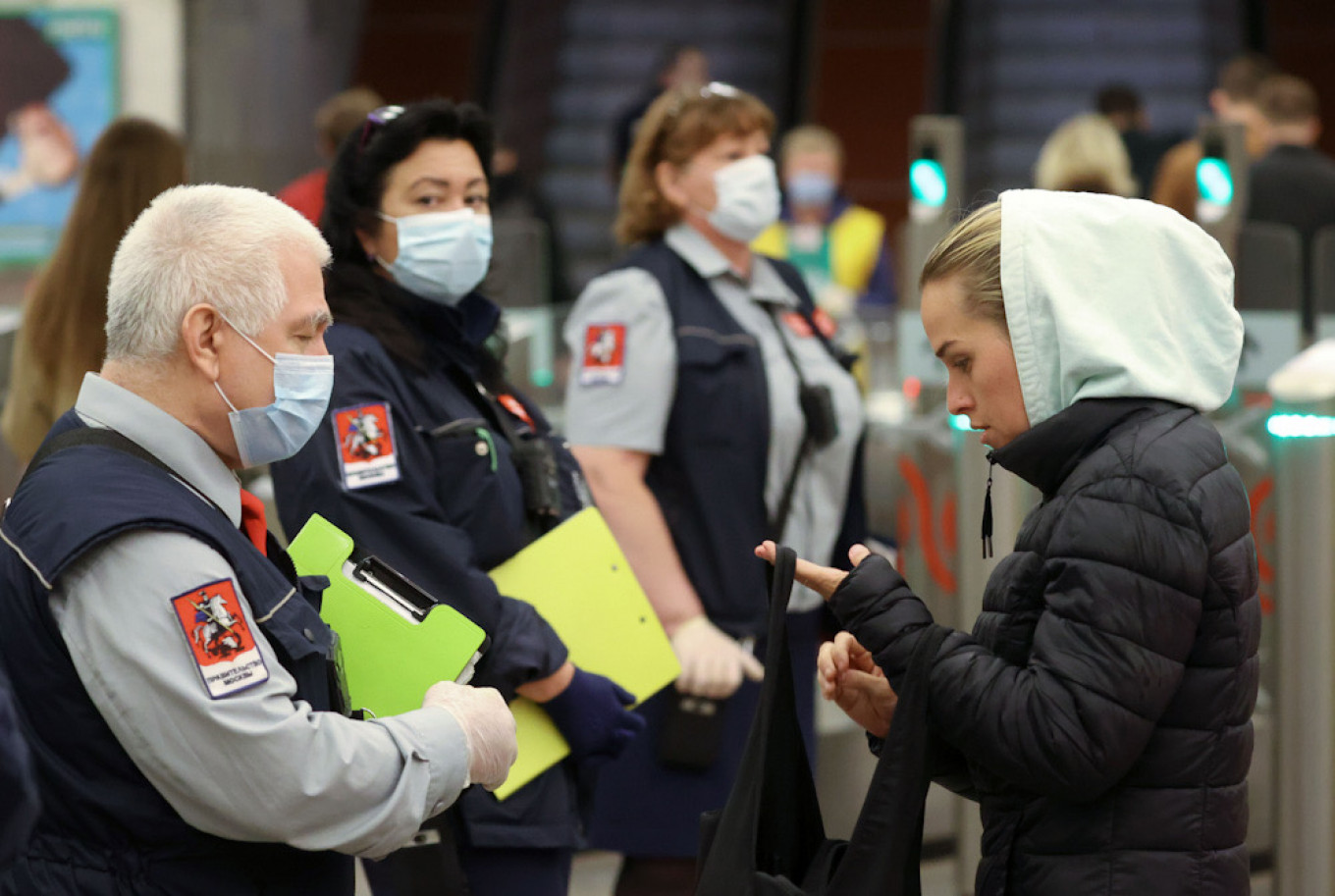